Zora J Murff is a MFA Candidate in Studio Art at the University of Nebraska–Lincoln. Zora attended the University of Iowa where he studied Photography and holds a BS in Psychology from Iowa State University. Combining his education in human services and art, Zora’s photography focuses on race, identity, and how images are used to reinforce sociocultural constructs.

His work has been exhibited nationally, internationally, and featured online including The British Journal of Photography and Wired Magazine’s Raw File.  His work has also been published in Aperture Magazine, VICE Magazine, GOOD Magazine, and The New York Times. Zora was the Daylight Photo Award Winner in 2017, a Joy of Giving Something Fellow through Imagining America in 2016, and was selected as a LensCulture 2015 Top 50 Emerging Talent.

A portfolio of his work is included in the Midwest Photographers Project through the Museum of Contemporary Photography in Chicago. Zora published his first monograph, Corrections, through Aint-Bad Editions in the Winter of 2015, and his second monograph LOST, Omaha, through +KGP in the Spring of 2018. 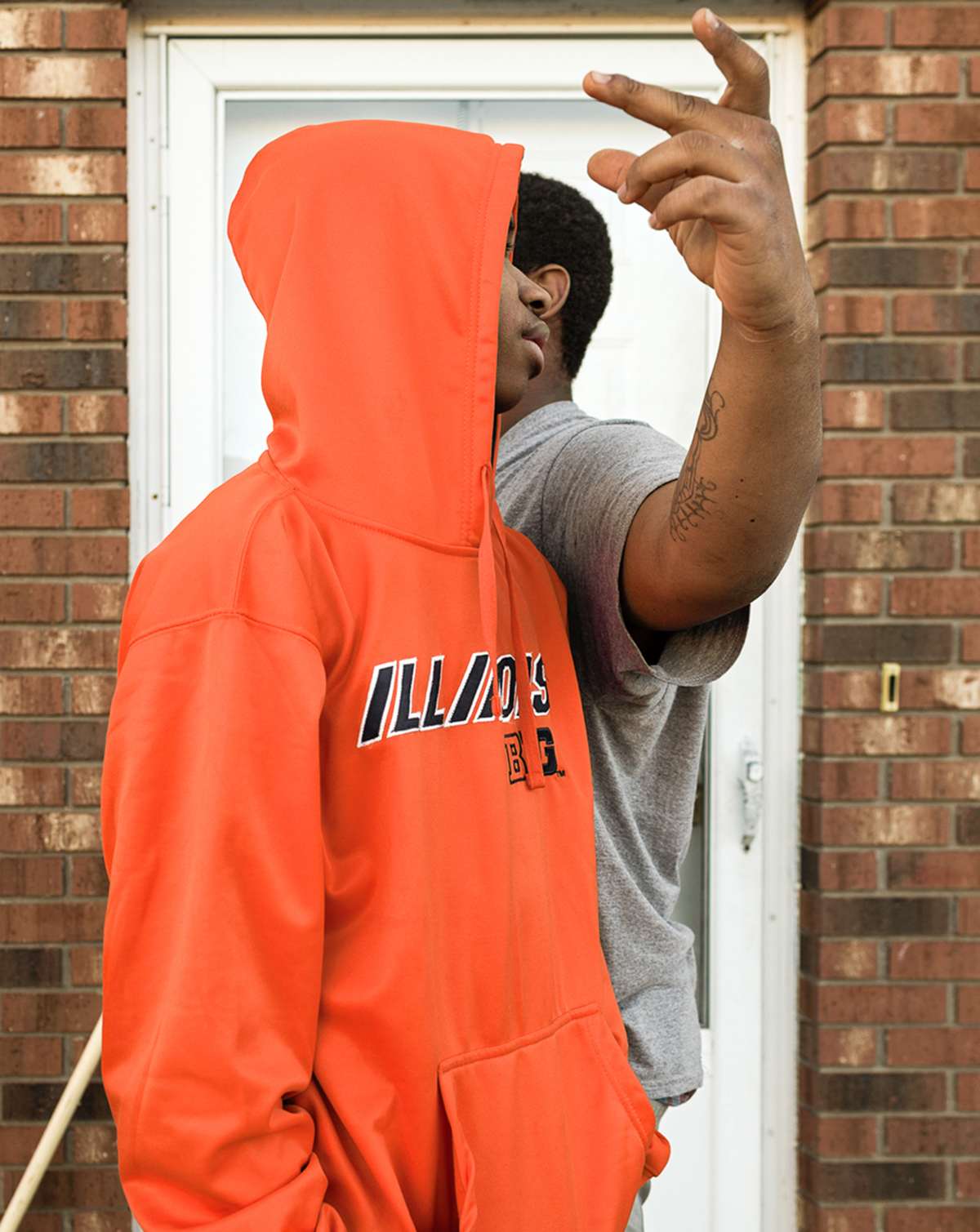 From 2012 to 2015, I worked as a Tracker for Linn County Juvenile Detention and Diversion Services in Cedar Rapids, Iowa. As a Tracker, I provided services to youths who were convicted of crimes, adjudicated, and subsequently ordered to complete probation. Juveniles in my charge were asked to comply with services which may include: electronic monitoring, therapies, drug screening, and community service; it was my responsibility to have continual contact with them to ensure these expectations are met. 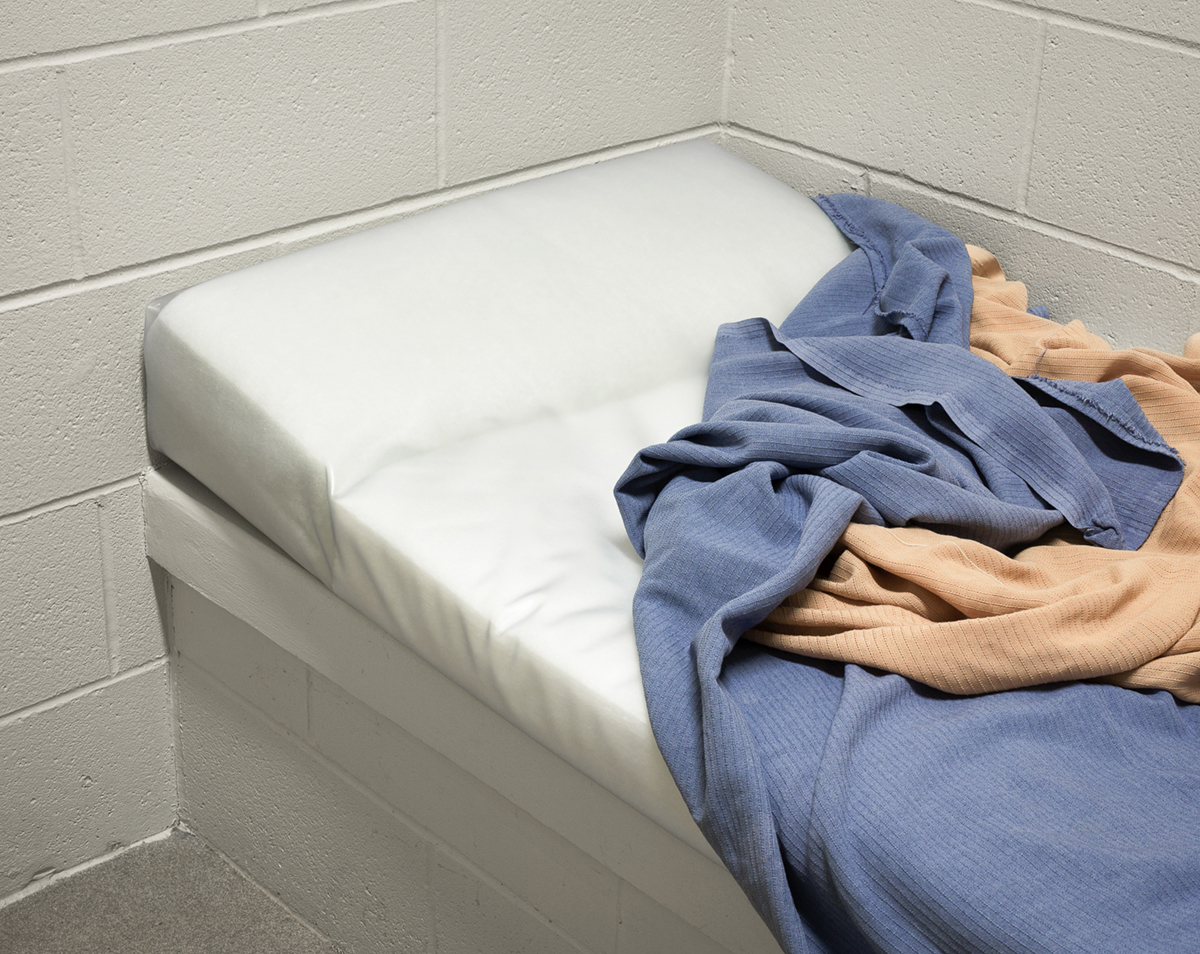 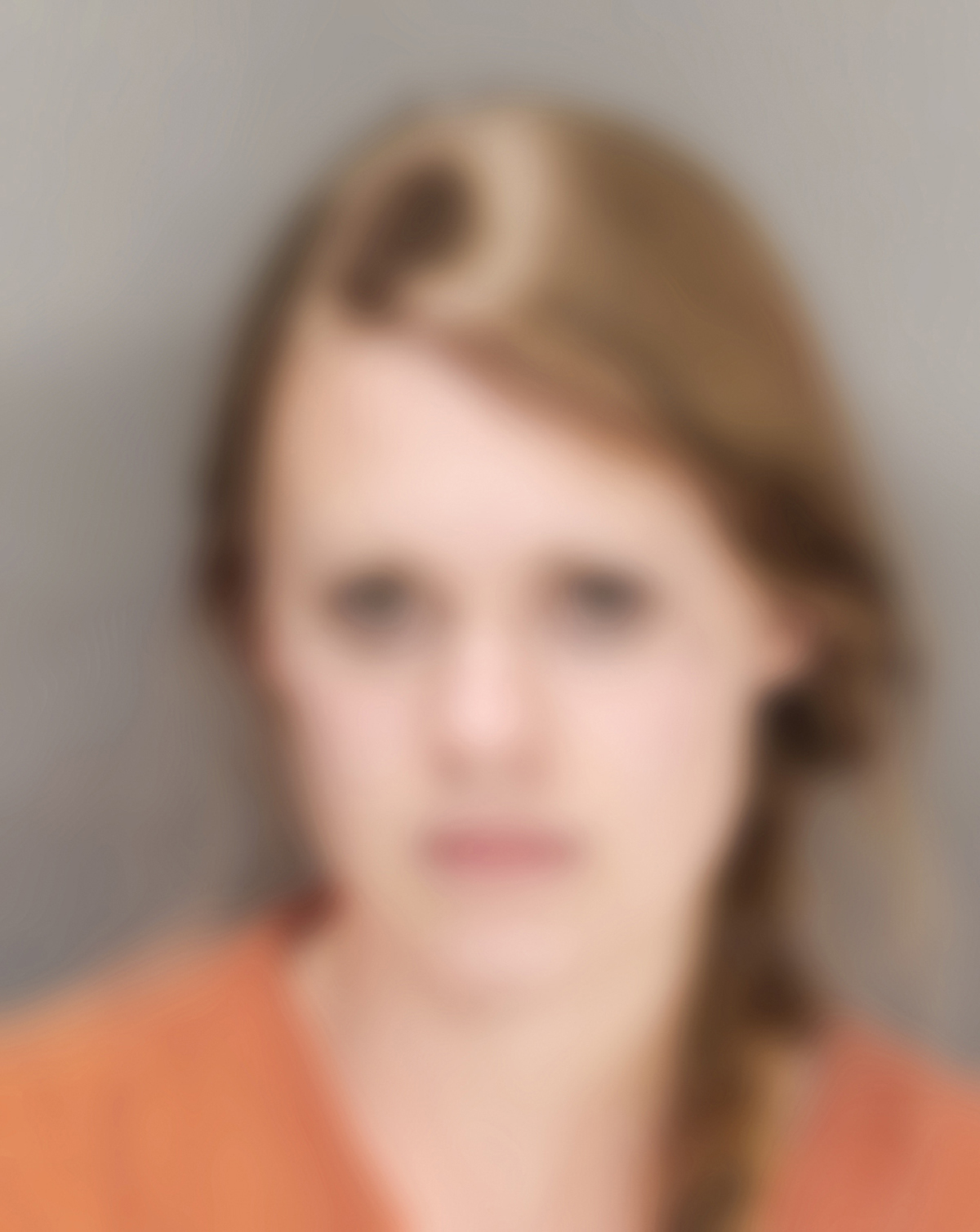 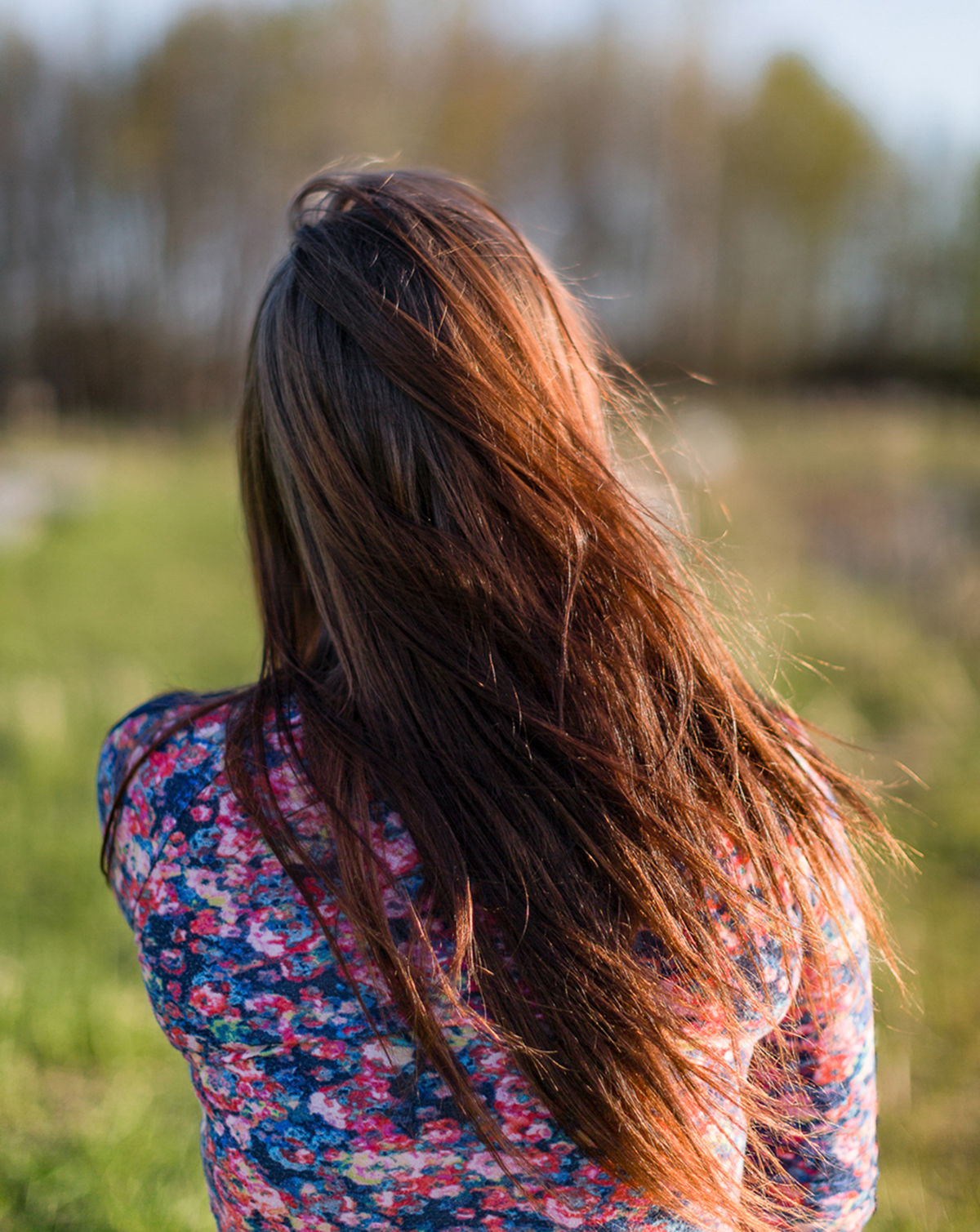 Tracking and other similar community-based services are being increasingly used as an alternative to detention facilities. These services, which allow juveniles to stay in their homes, show a higher rate of success than strict incarceration. Although community-based services are built to foster a collaborative relationship between juveniles and service providers, attaining the actualization of teamwork becomes problematic when juveniles feel that they have done nothing wrong, are victims of circumstance, or do not fully understand why they have committed a crime. The system has been put in place to provide rehabilitation, but it is far from being a straightforward process. Many influences outside of the youths’ control such as education, socioeconomic status, and race all play a role in whether or not a youth reoffends – all of these factors possessing the propensity to lead them to extended periods of incarceration in the juvenile system or to involvement with the criminal justice system as an adult. 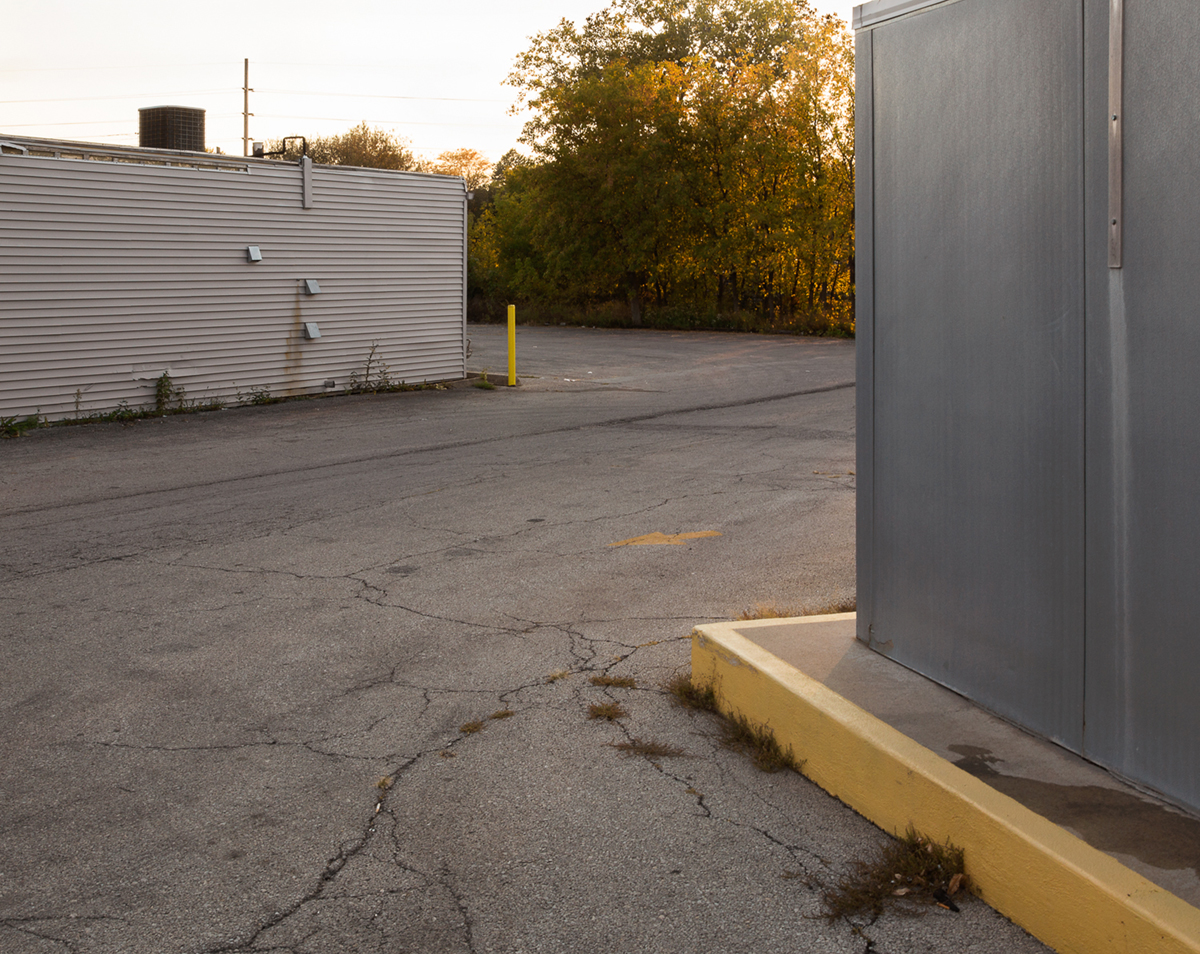 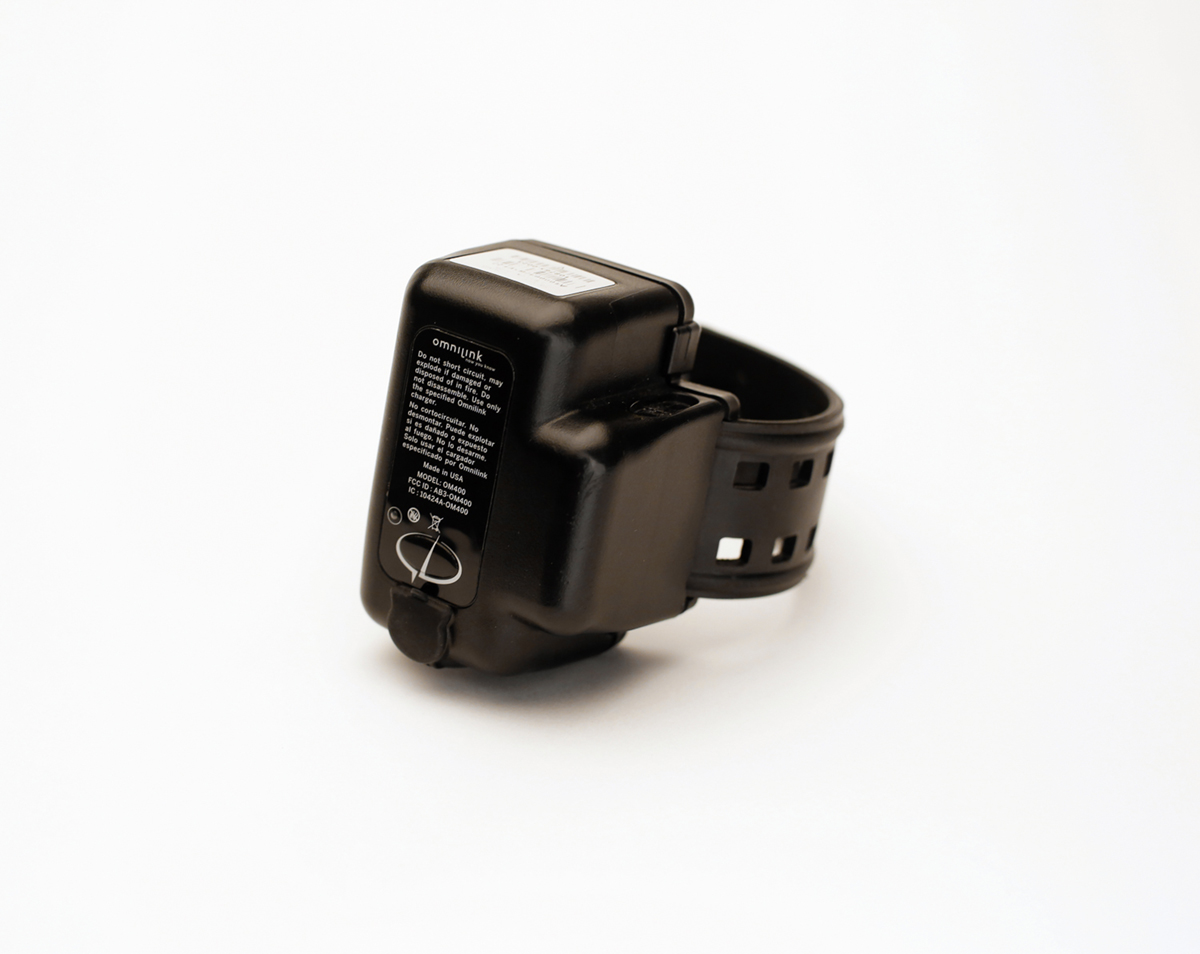 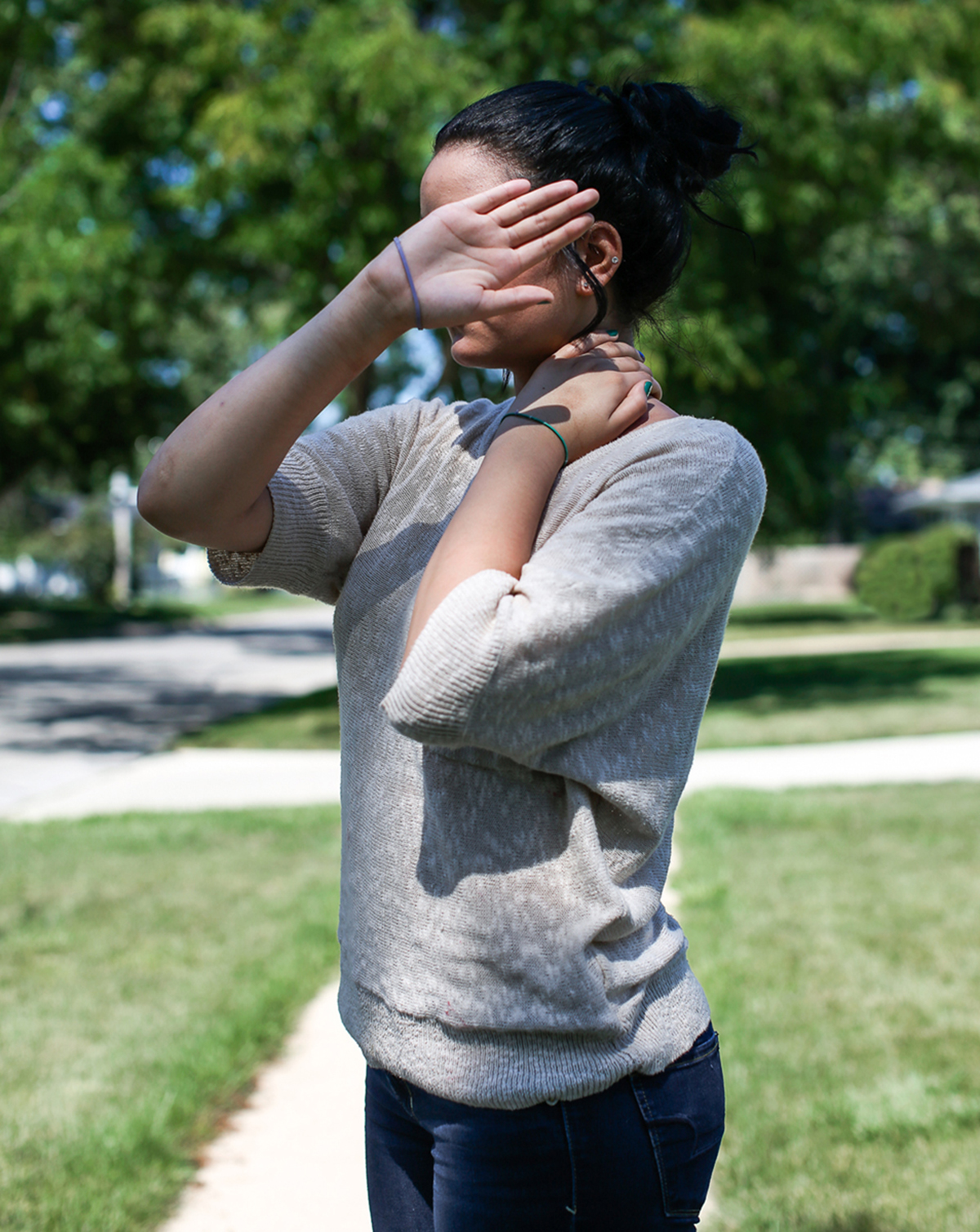 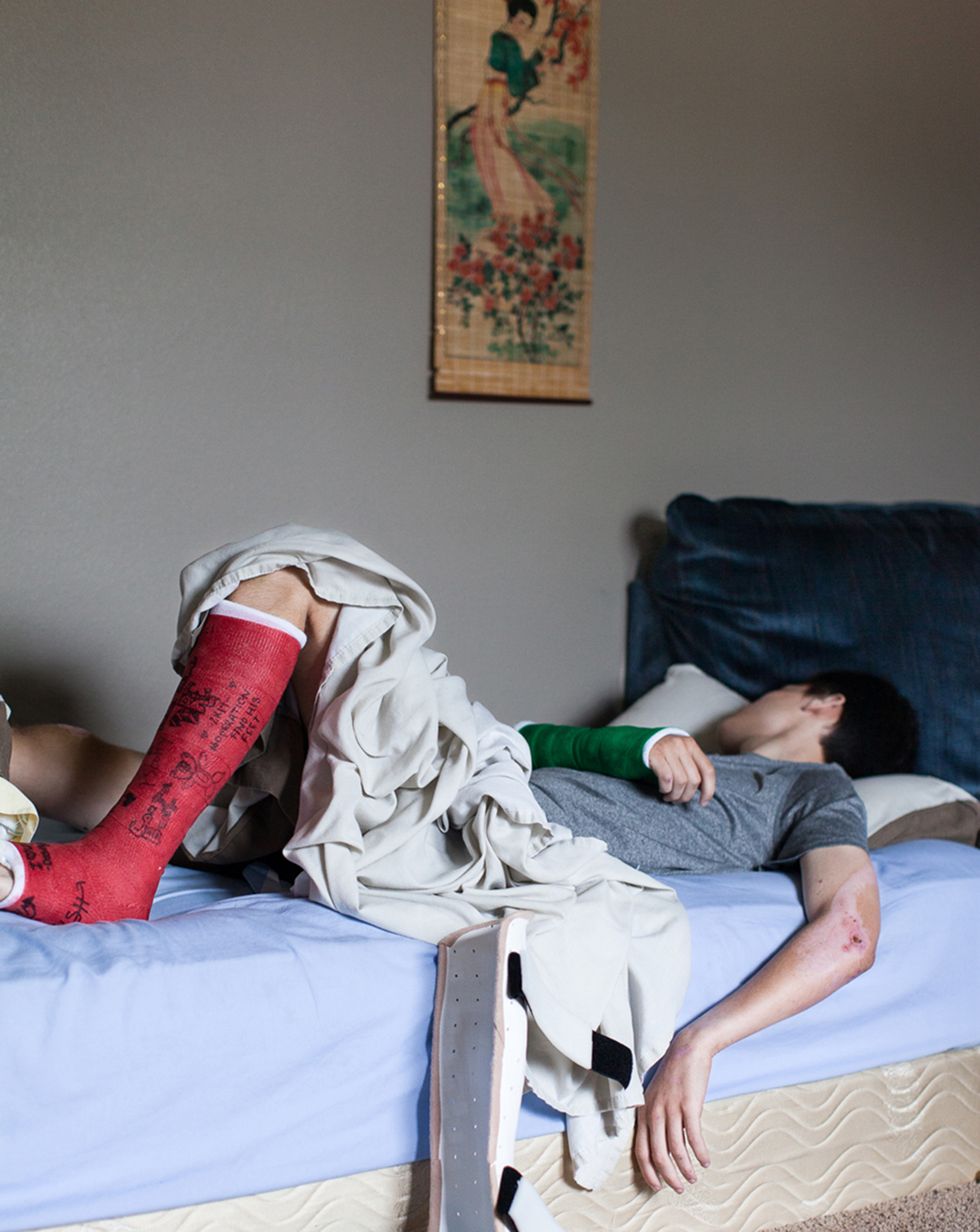 By reconsidering the role that I played in the lives of the kids I worked with, I began to acknowledge the burden that comes with tasking young men and women with continued complicity. My stance as a consequence kept our relationships in a state of flux ranging from stable to tenuous – a constant motion mirroring the discord that develops between the system’s intentions and outcomes. Through employing ideas of anonymity, voyeurism, and introspection, Corrections is an examination of youth experience in the system, the role images play in defining someone who is deemed a criminal, and how the concepts of privacy and control may affect their future. 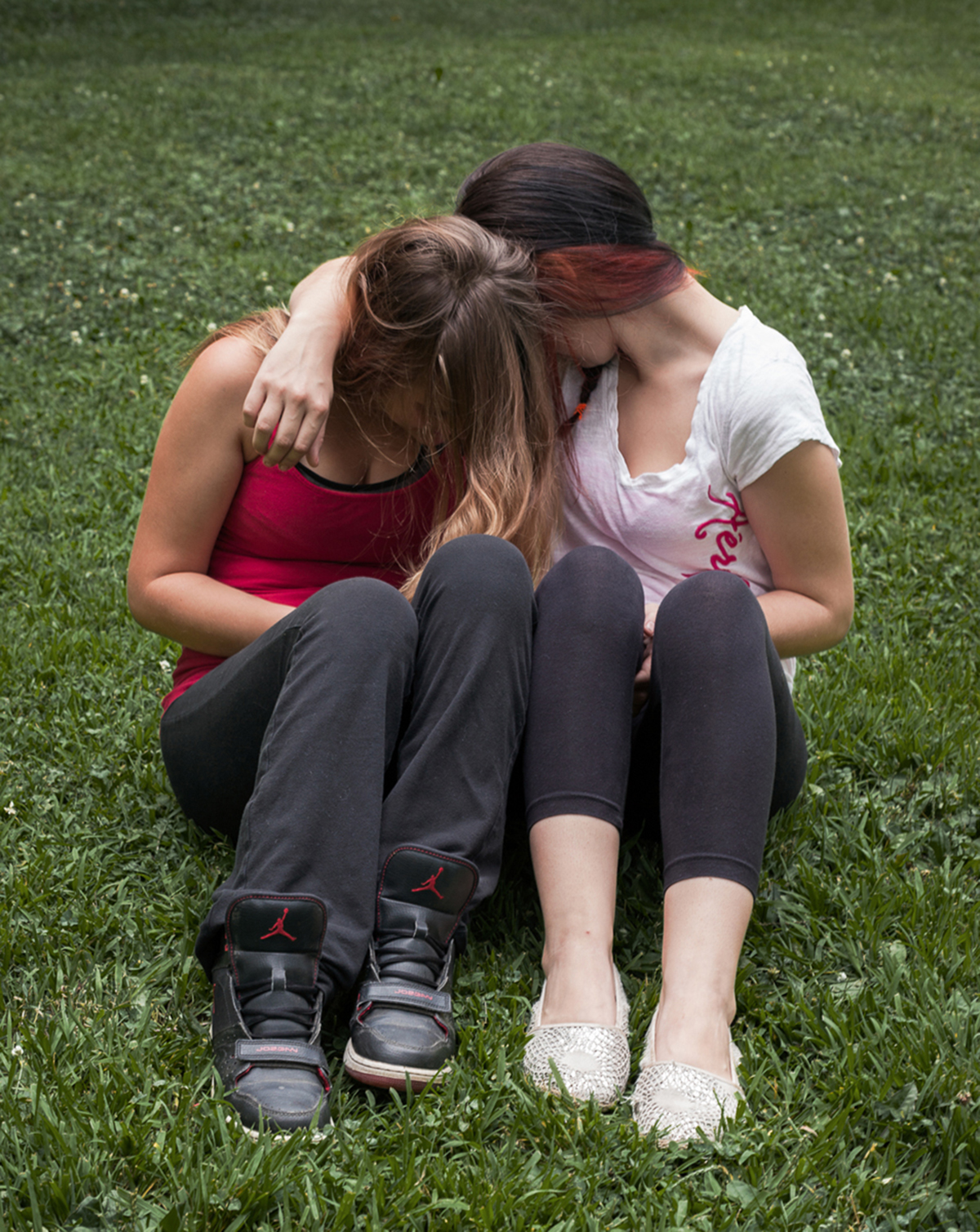 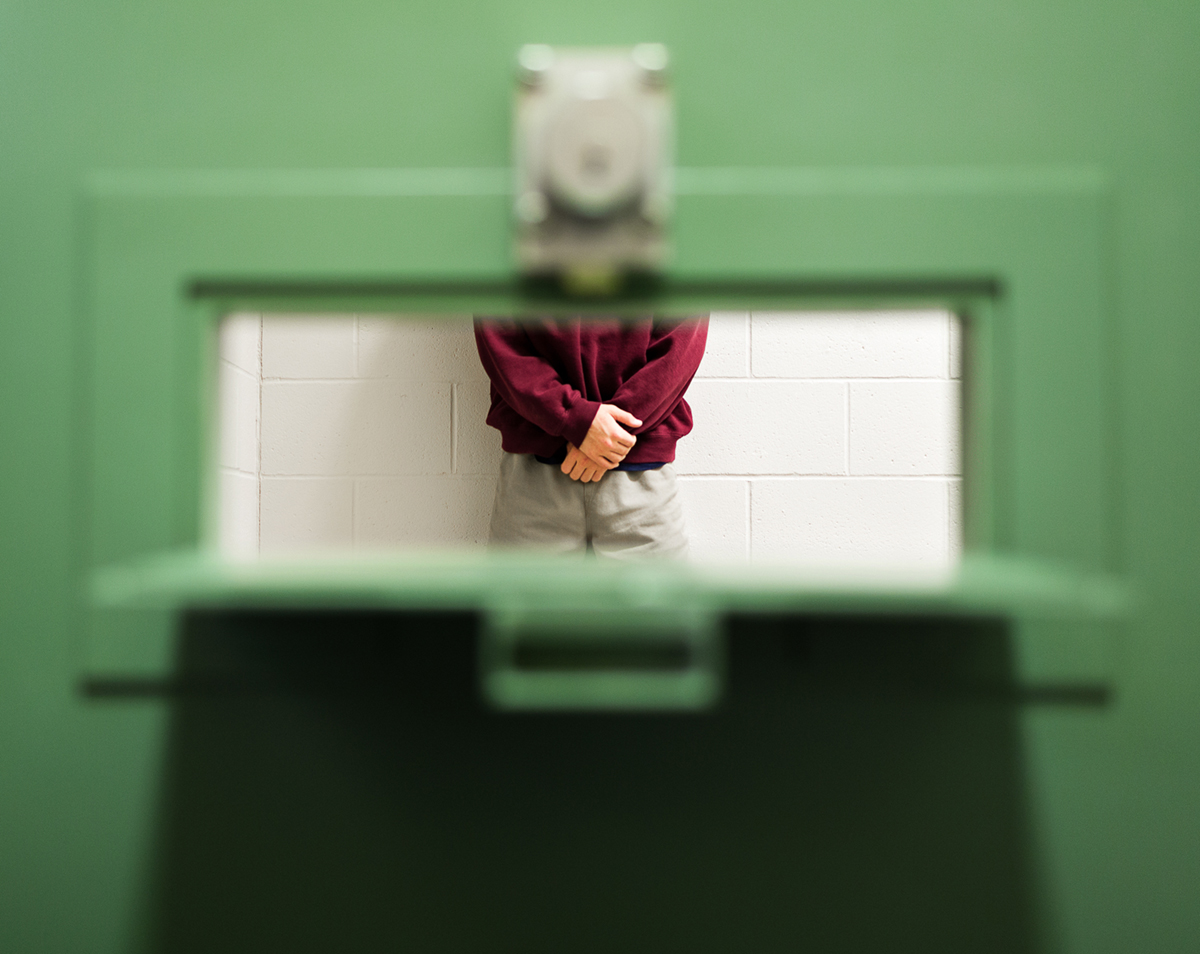 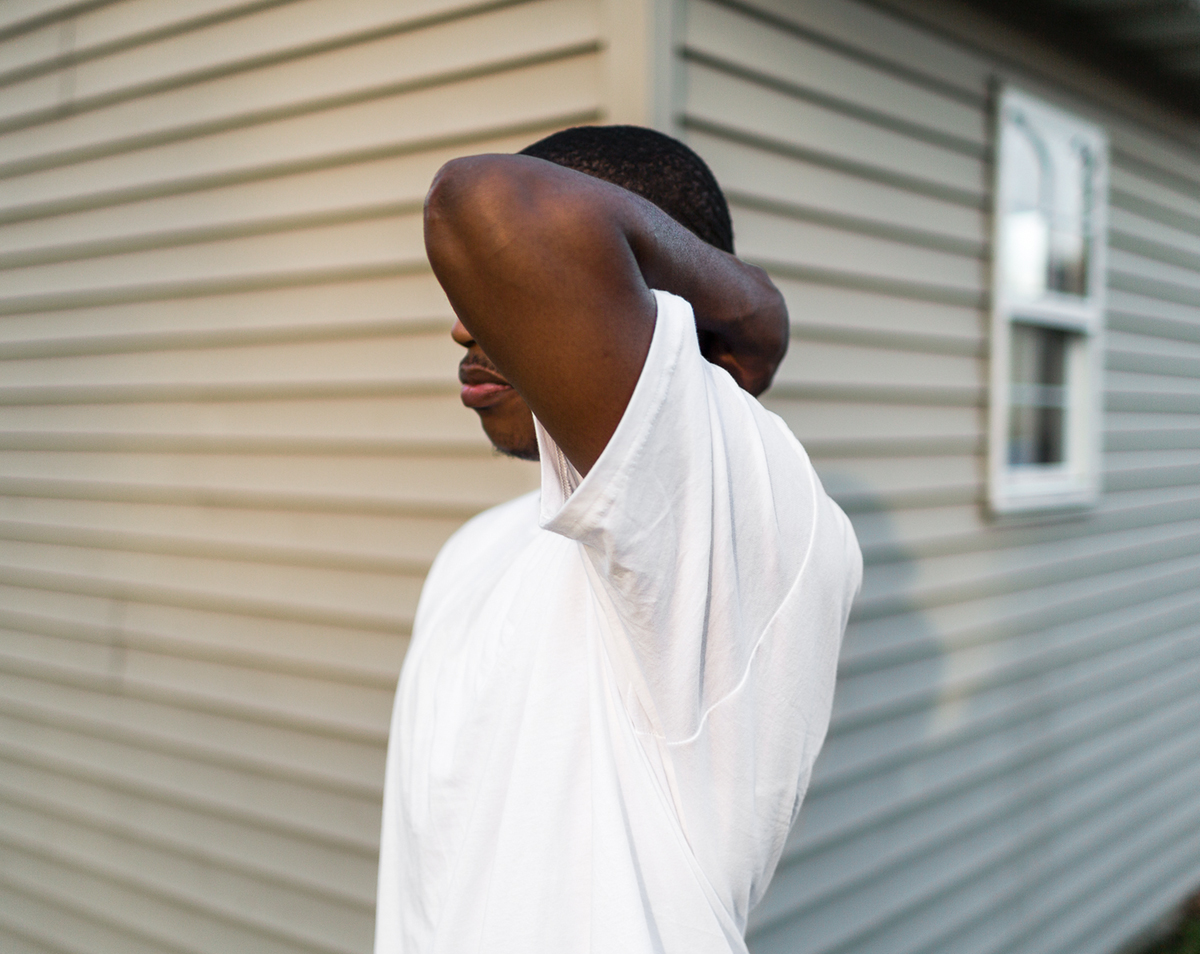 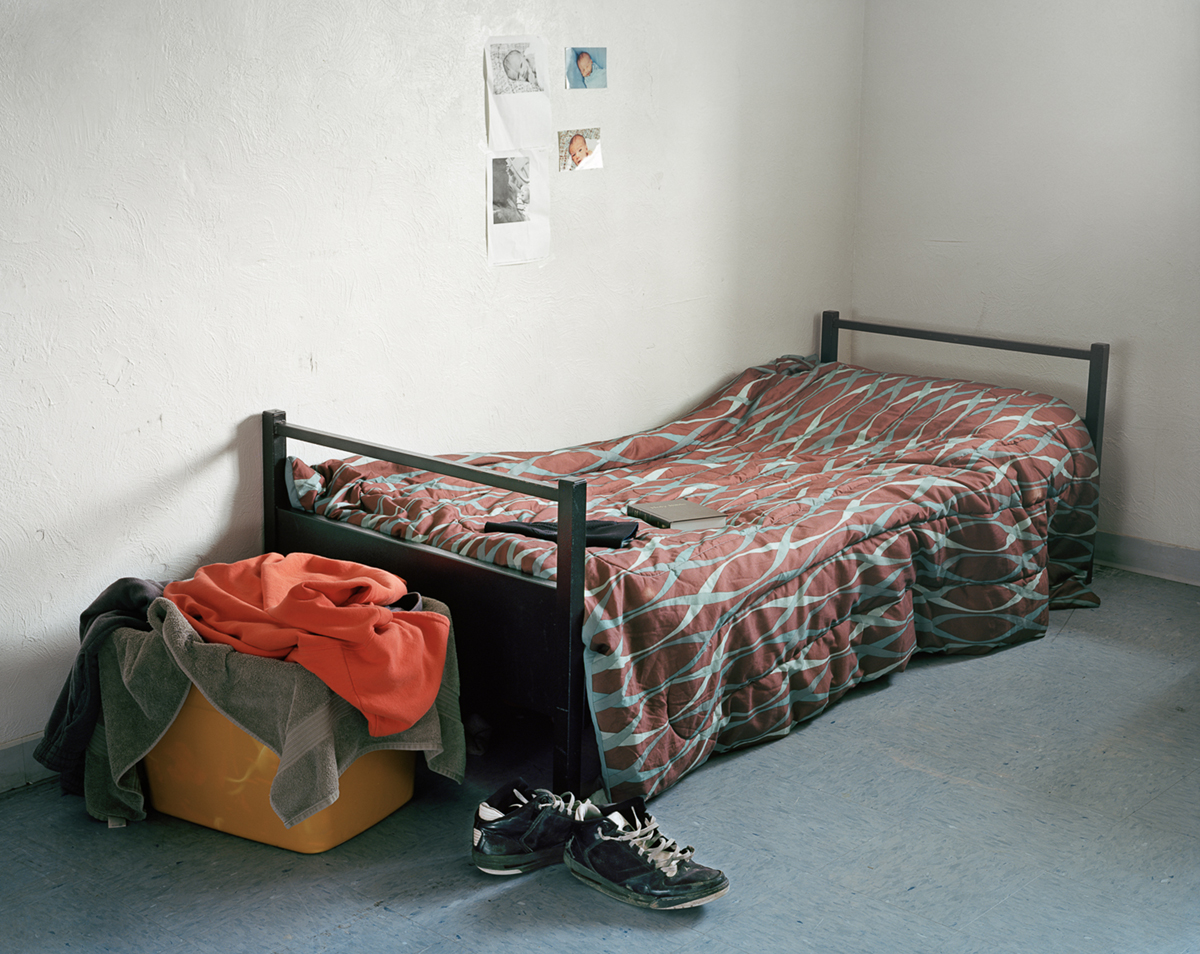 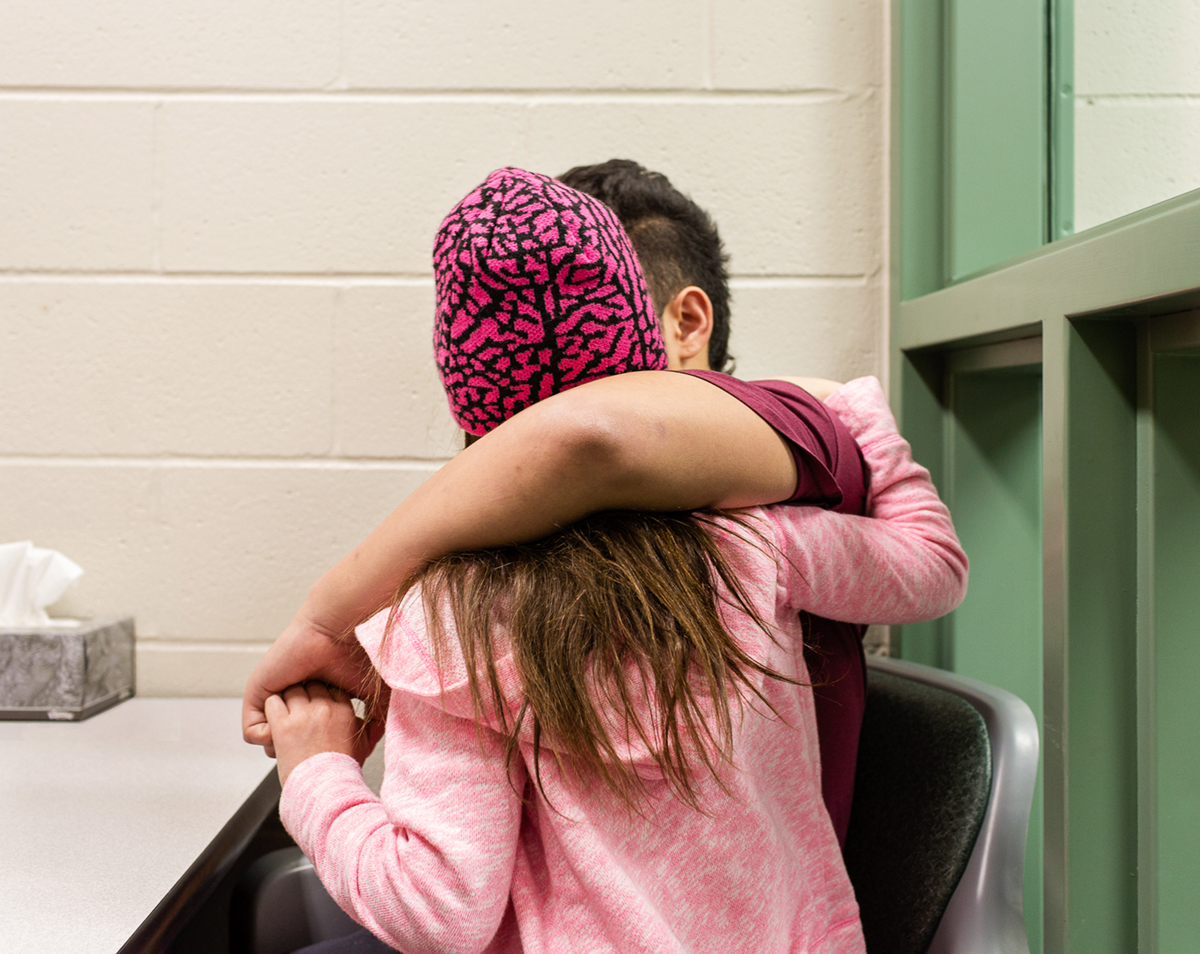 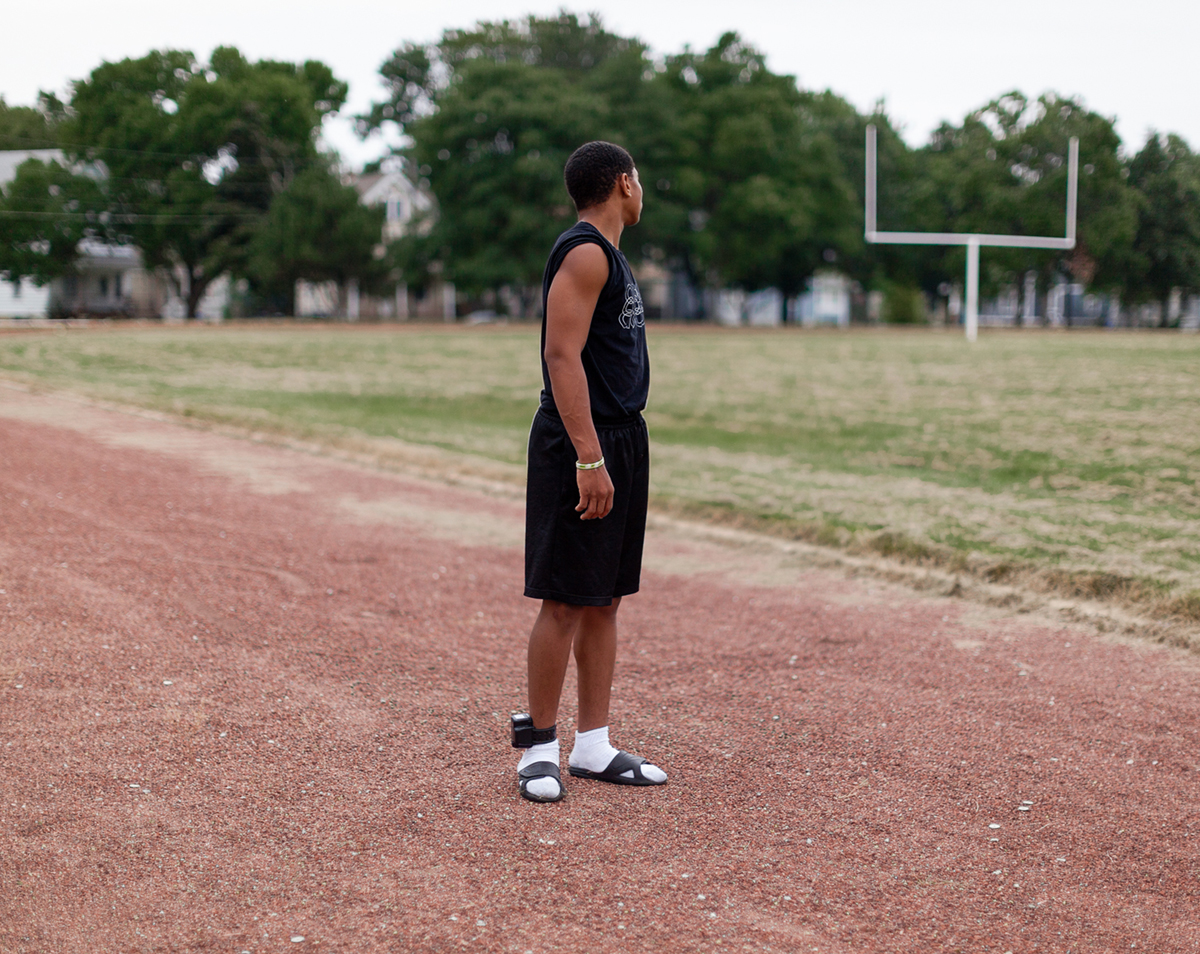 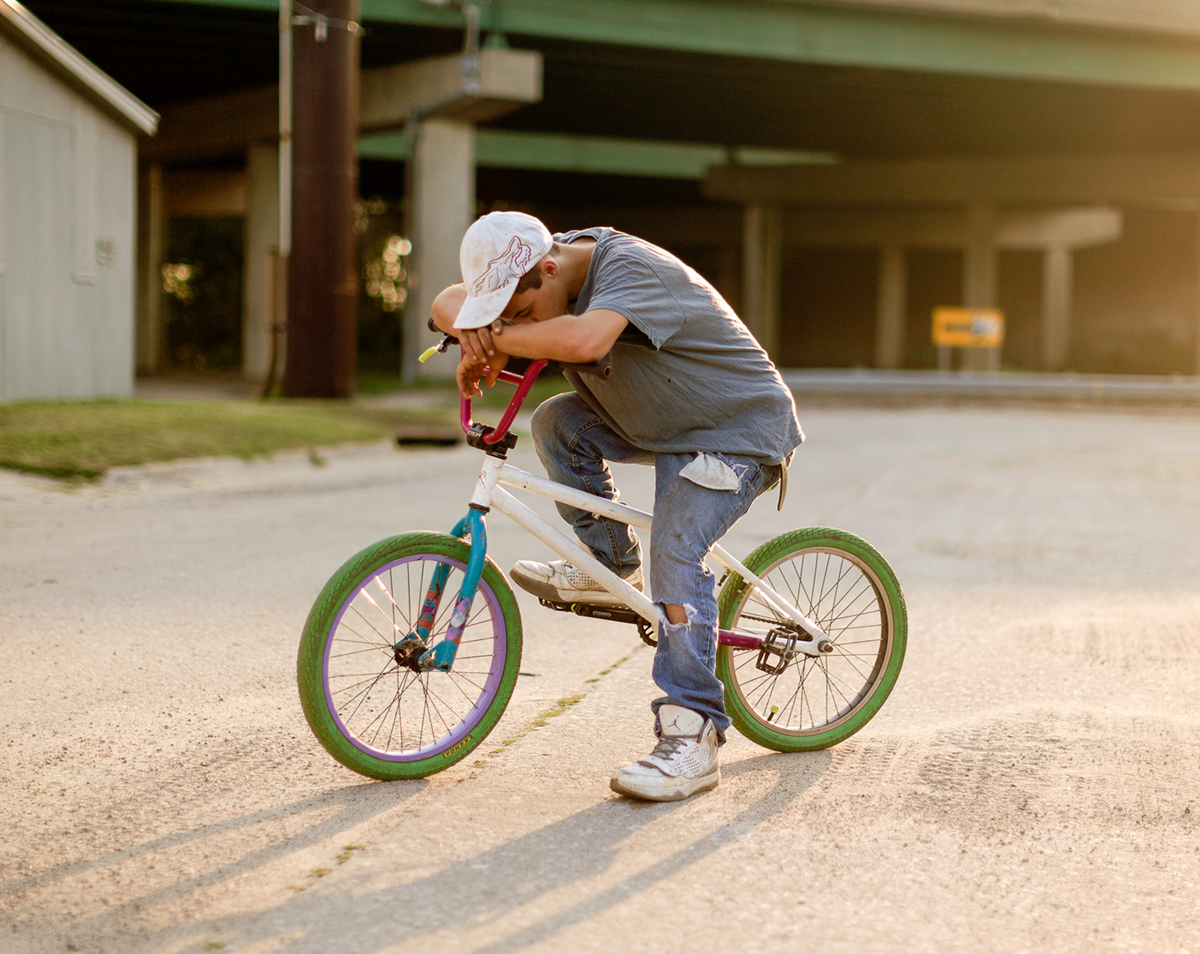 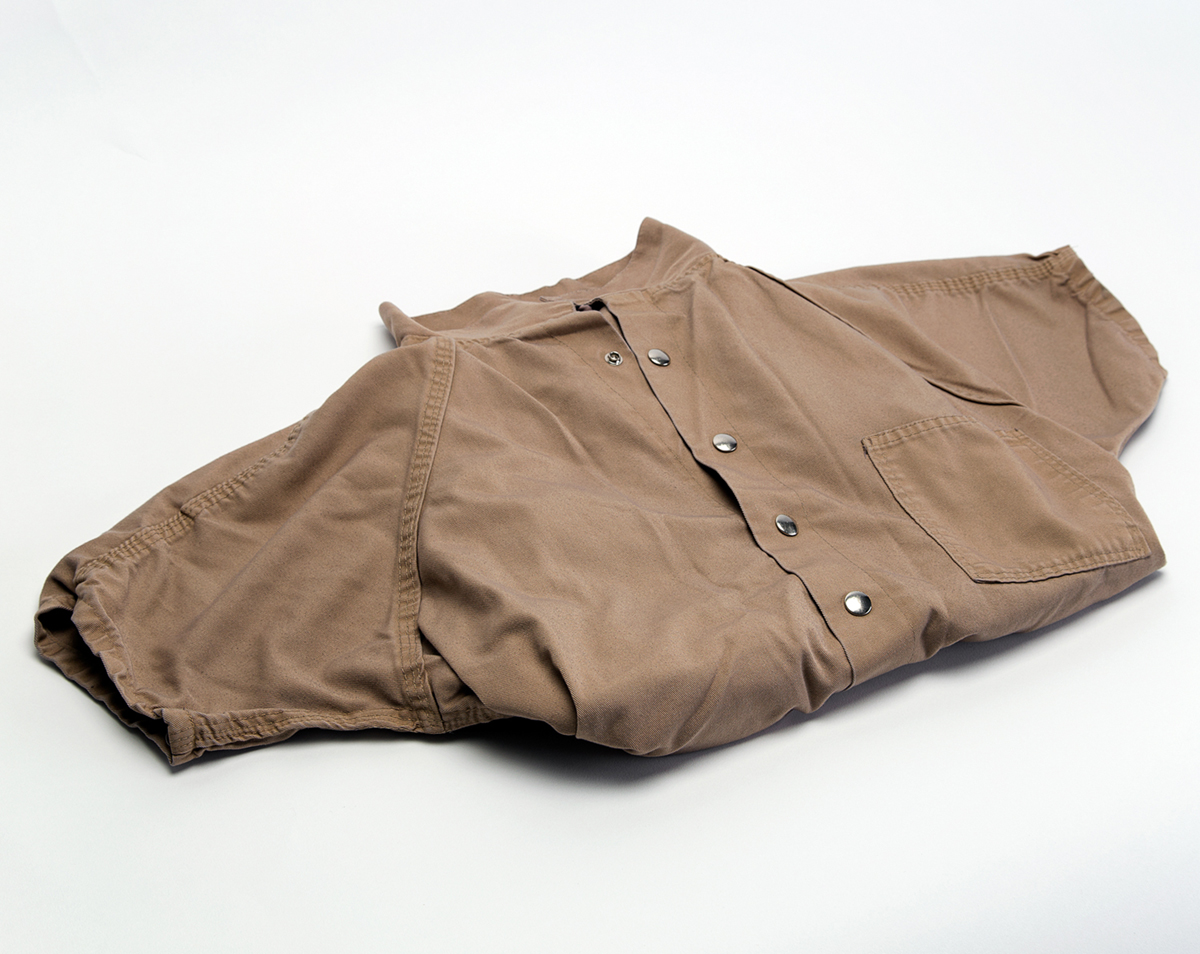 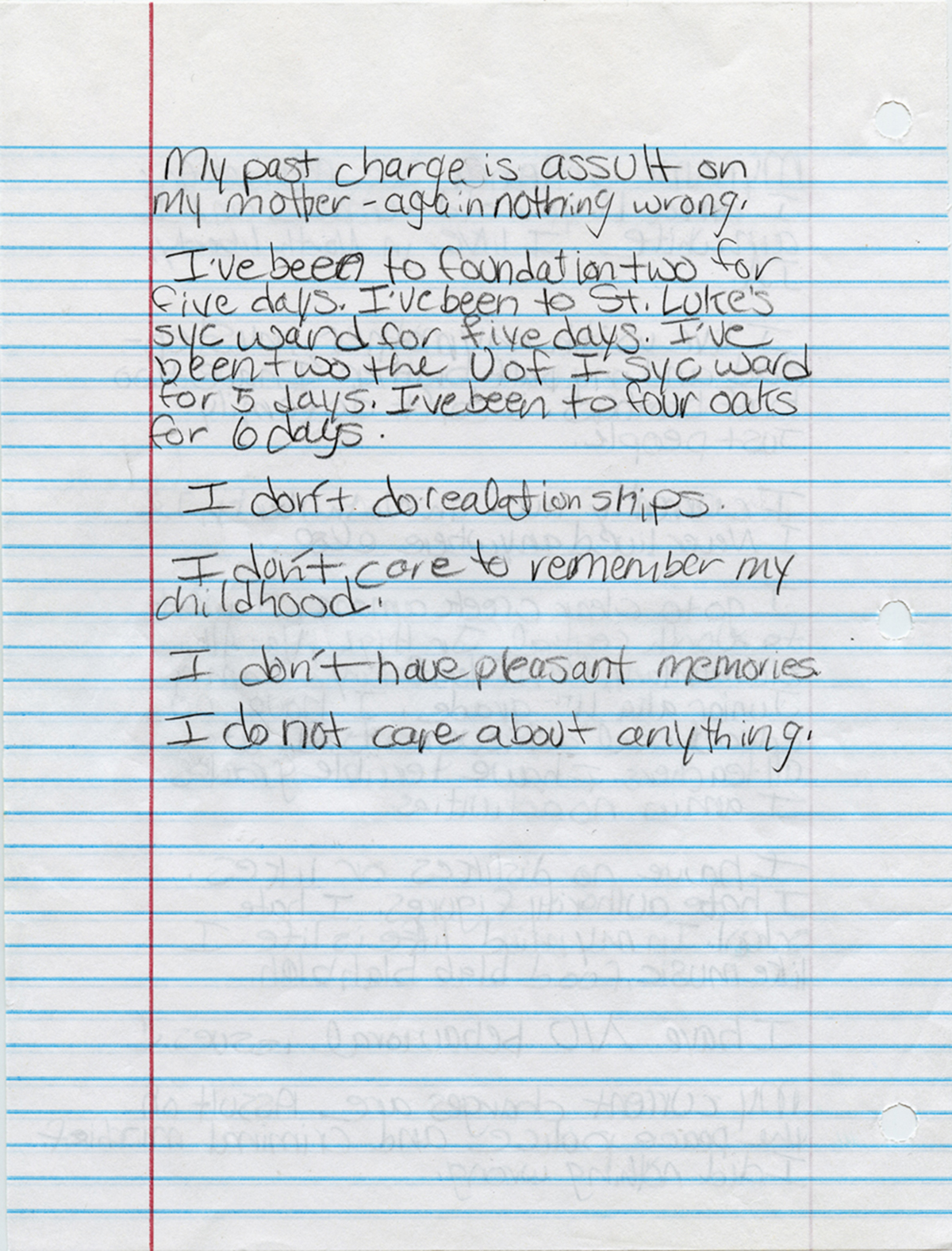 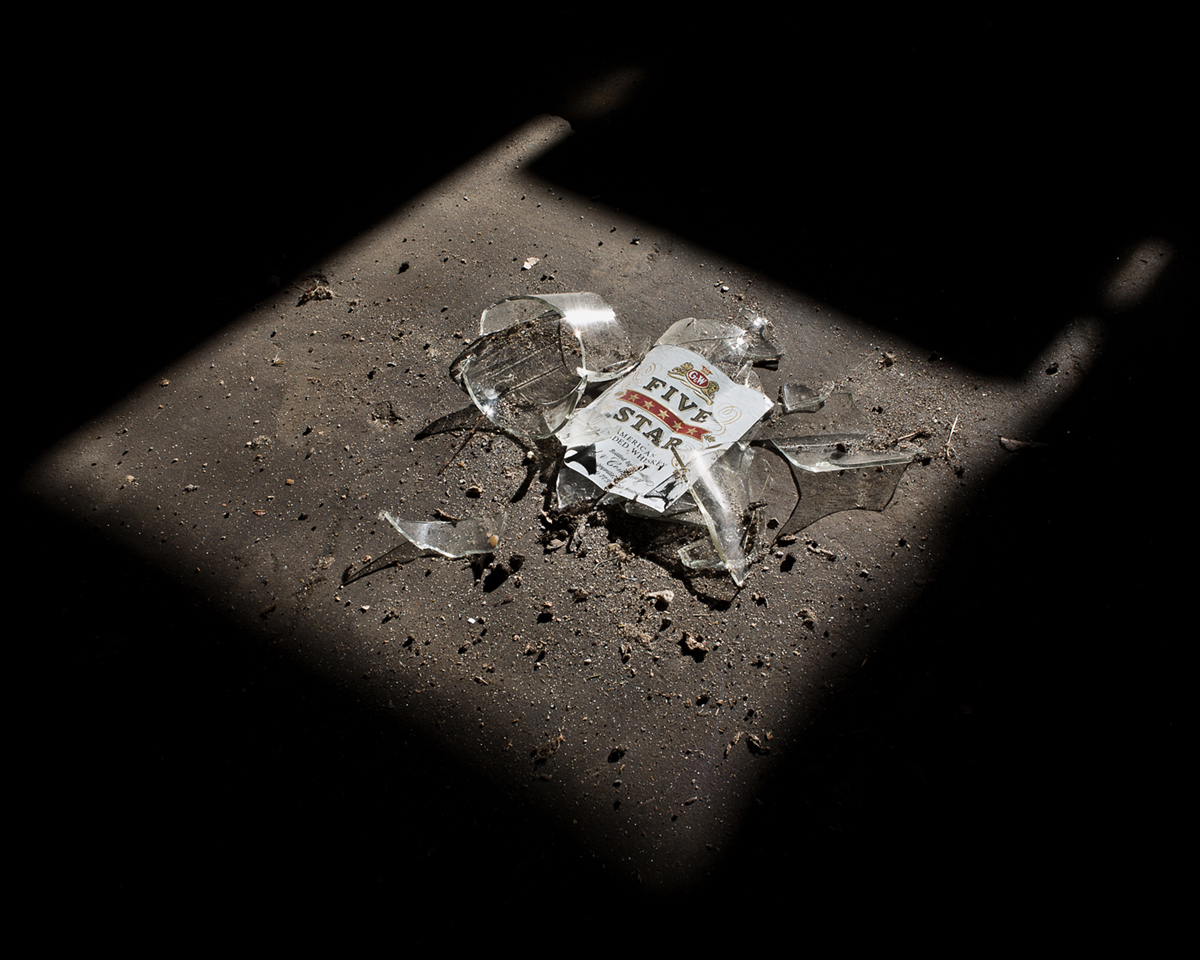