Zoie Kasper allows us to escape from the ordinary world 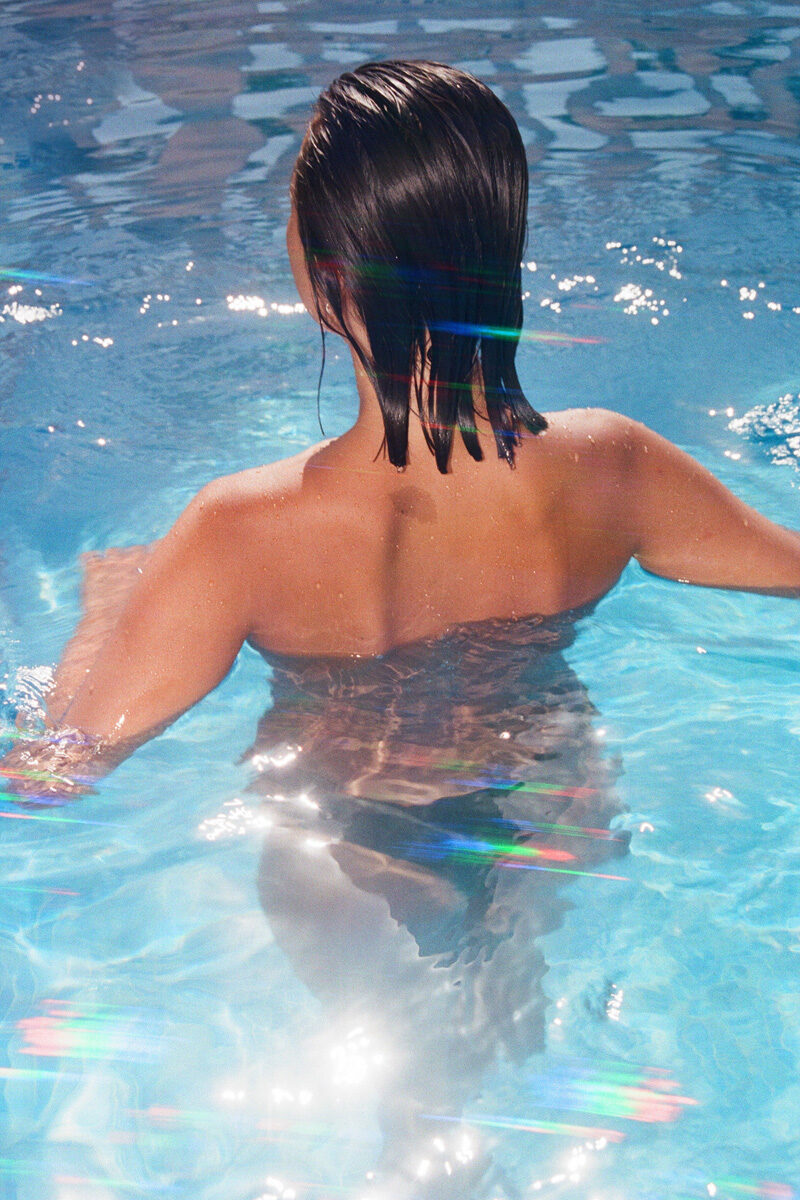 Zoie Kasper is a photographer living and working in the Netherlands. She obtained her Bachelor of Arts in Fine Arts at Washington State University. Her work often incorporates elements of nature, influenced by her youth spent in the Pacific Northwest. Her practice is focused on documenting her environment experimentally to pay tribute to her inner child’s vision

In the story of Ali Baba and the Forty Thieves, the magic words “Open Sesame” unlock the secret cave to reveal hidden treasure. Like this classic story, many of us grow up captivated by fantasy, consumed with the idea that an escape from the ordinary world has always been right here in front of our eyes; we just need to unlock the secrets. While closely examining my surroundings, I am searching for windows to alternate ethereal realities. By playing with a combination of light, color, and texture, photography acts as a method of escapism, creating safe and mystical places for those who seek sanctuary.