Wenxuan Wang carries out a photographic survey of childhood places 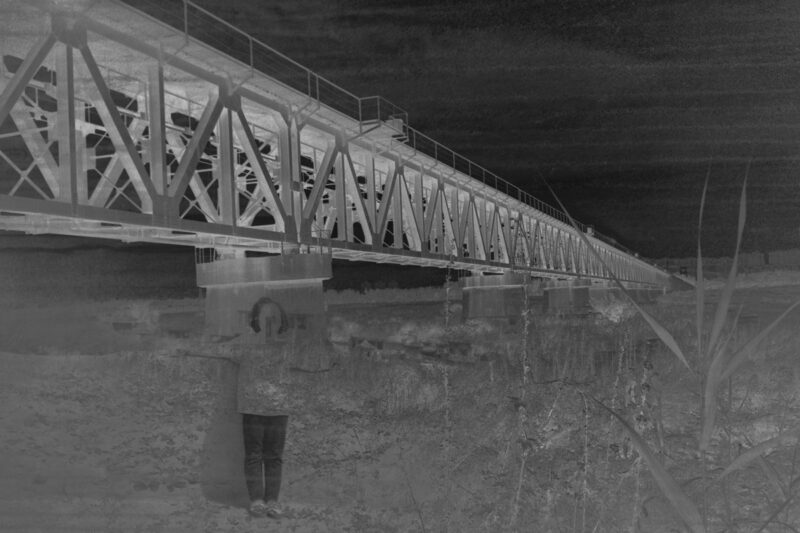 Wenxuan Wang was born in Zibo, Shandong province in East China in 1996. After completing the Bachelor degree in the Communication University of China, Wenxuan chose to develop her practice at the Royal College of Art.

Her research delves into the corrective interventions of past events and the subconsciousness that derives from human experiences. With the aspects of archiving, genealogy, and identity all being the pillars of her practice, Wang arranges the repeated images to construct an alienated narrative and attempts to reconstruct the dialogue between past events and dynamic identities.

About ‘Back to Nowhere’ – words by Wenxuan Wang:

Back to nowhere began with the absence of a sense of belonging. Due to Covid-19, I was forced to return to my homeland. At the same time, it was an opportunity: I had not lived there for more than ten years. On the contrary to my initial expectations of returning, I was trapped in the awkward psychological state of not being able to “land” eventually.

In this state of depression, I selectively photographed the areas where I lived, mainly places that I had lived and known, but which had been abandoned or reconstructed for reasons of time or urban planning as if everything that had been solid had vanished. Combining a photographic survey of these locations with archival family images is a way of questioning my own response: to paraphrase Bataille, the repression and pain come from a shock, a shock at recognizing our limitations, a shock at the destruction and end of original experiences. My project aims to explore how the nesting of family archives and photographic surveys exposes the strangeness and loss of control of a sense of boundaries in an oppressive environment. By destroying the images themselves as a means of reflecting on family history and addressing psychological issues, I try to blur the reality of time, memory, and normal narrative. After being made over and over again, the images begin to disintegrate, revealing a landscape inhabited by the ghosts. In a way, I fall into the difference between reality and fantasy: a false emotional attachment. The review of the archive of family images is more like an inward questioning of how to escape the barren emptiness that hides behind the curtain.