Volkan Kızıltunç was born in Ankara in 1976. After studying archaeology in Istanbul University he had studied photography at Mimar Sinan Fine Arts University and graduated in 2005.He took part in several photography and art projects like “ Young Talents in Turkish Photography”, “ Last & Lost: An Atlas of Disappearing Europe”, “Middle Town: Picturing the Unspectacular” and “Mamut Art Project”. In 2013 he’s selected as 2013 Turkish Winner of ESSL ART AWARD CEE also the Vienna Insurence Group Special Exhibition Invitation Winner which is organized by ESSL Contemporary Art Museum Vienna. In 2015 he won Akbank Contemporary Artists Prize with his video work ” Typologies of Memories”.

Since 2009 he’s been working as a research assistant in Mimar Sinan Fine Arts University, Department of Photography and FUAM, Photography Research Center. He’s doing photography and video projects and living in Istanbul.Volkan Kızıltunç is a co-founder and co-director of an independent art space,TOZ Artist Run Space which had established in 2015. Volkan Kiziltunc is also the coordinator of Istanbul Photobook Festival in Turkey since 2016. 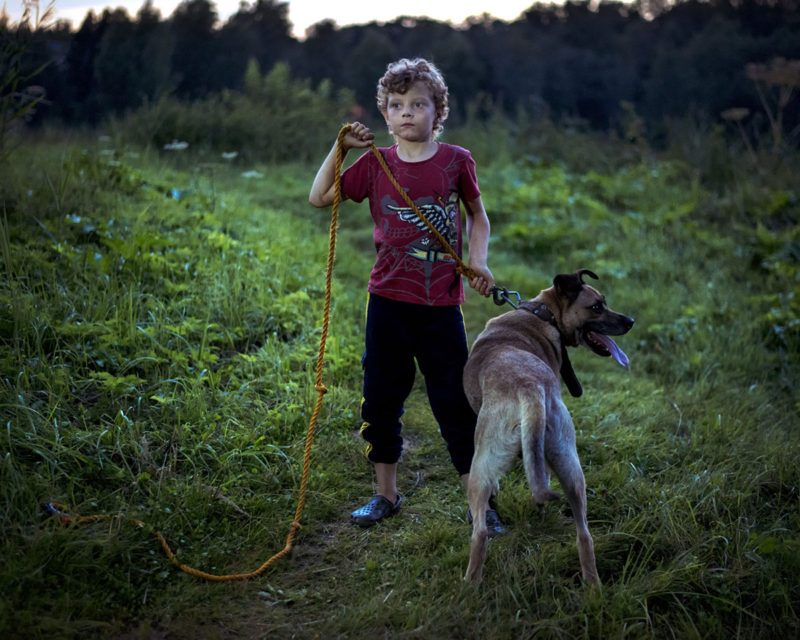 About ‘Last Boys In The Wood’:

This series of photographs entitled “Last Boys in the Woods” takes its name from famous American writer and researcher Richard Louv’s book “Last Child in the Woods” in which he talks about the “Nature Deficit Syndrome” experienced by generations who live disconnected from nature.

Depicting urban people in natural environments, the photographs turn into sequences of mysterious narrative sequences that we are both familiar with and suspicious of. Independent from geography and borders, these weird scenes in which urban individuals turn into subjects make us question our perception of reality.

“In June 2013 in Turkey, I had actively participated to “Gezi Park Protests”, which started when the government decided to demolish a small park in the downtown of Istanbul. 14 days of the occupation of the park we were all together with friends and talking about how we lost the connection with nature.

One week later after the protests had finished and the park had occupied by the police, I went to Latvia to participate in a photography workshop of an American photographer, Todd Hido. The workshop was based in a northern eastern European style small village close to a very small town called Kuldiga. The village was unbelievably green, and being there was like being in the middle of nowhere in the forest.

So coming with the psychology of an urban person from a 16 million population city, I got paralyzed from the people’s relationship with nature and that time I remember Richard Louv’s book “Last Child in the Woods”. There were the village boys around us and they were really swimming in the natural ponds, hanging in the forest, fishing with the worms, playing with their dogs. And I remembered my childhood and I felt like these boys must be the ” Last Boys in The Woods”. So I made this project with these influence. ” 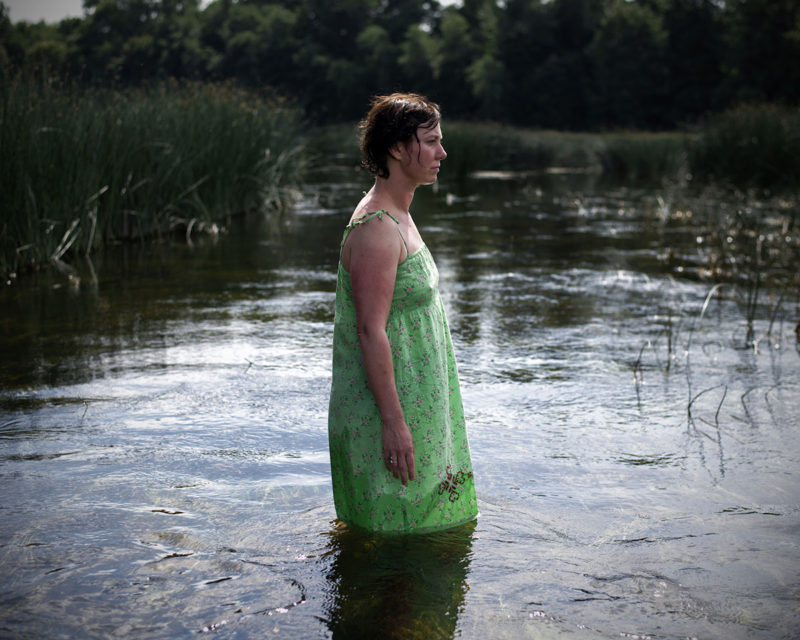 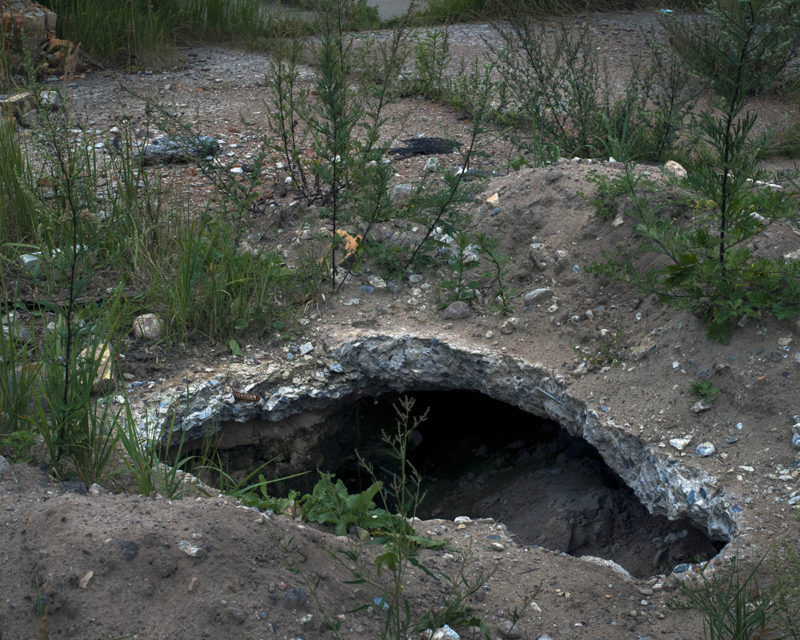 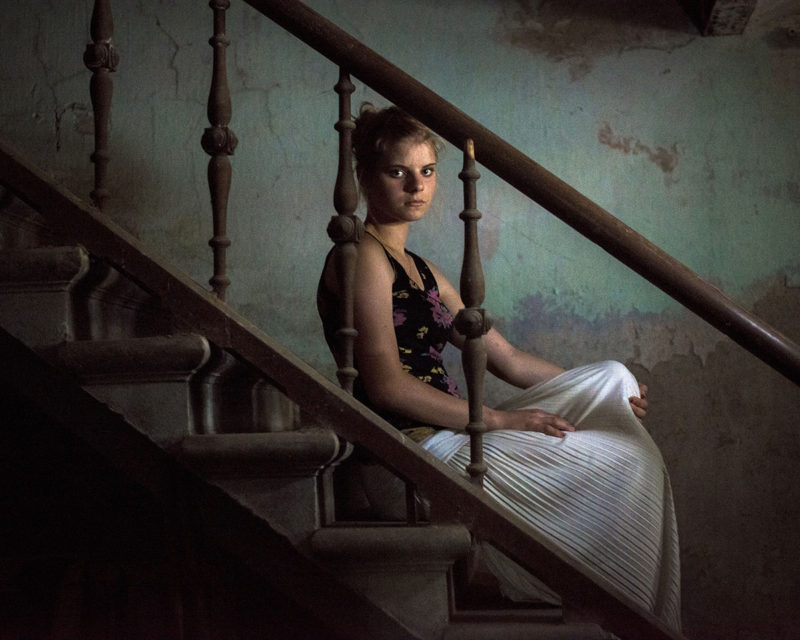 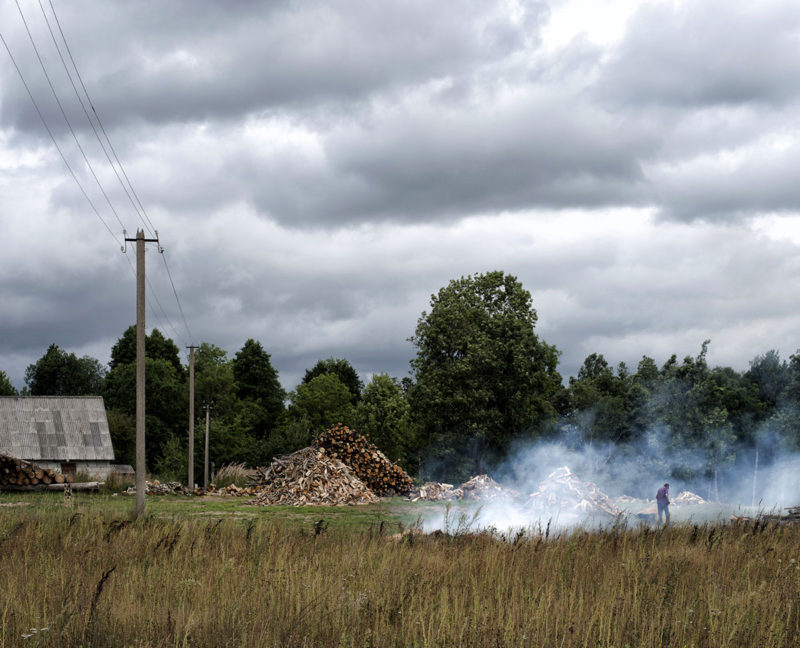 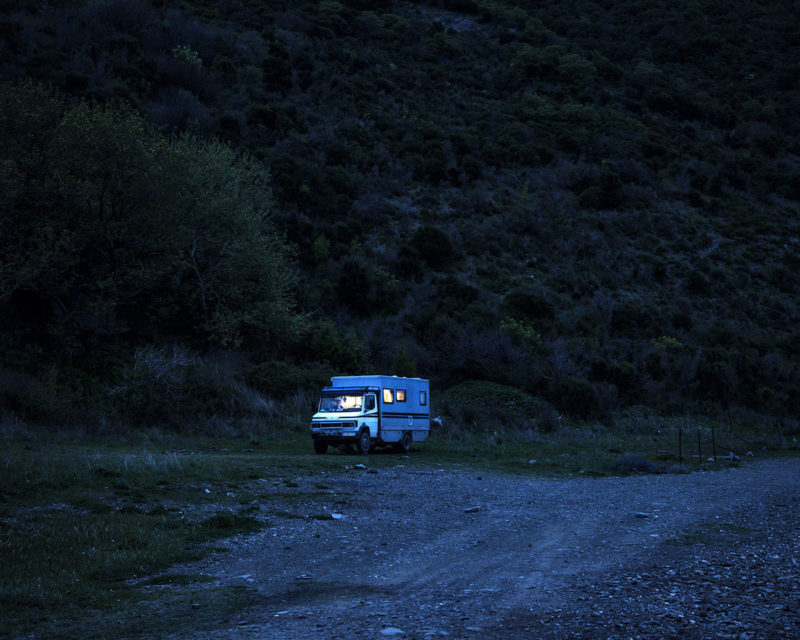 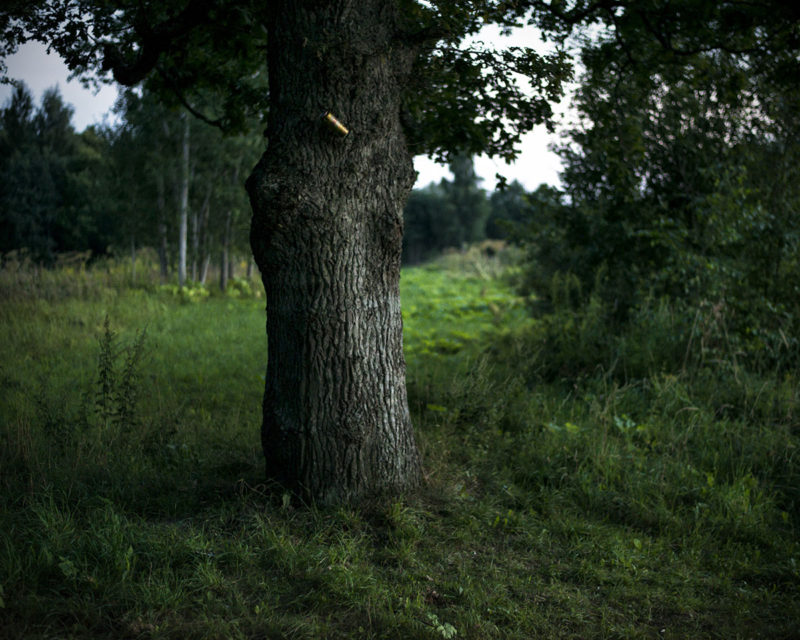 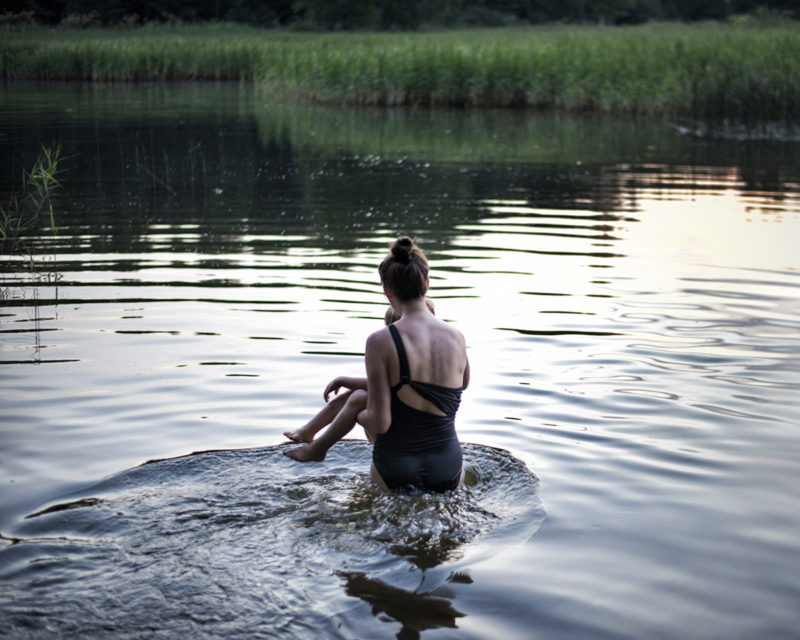