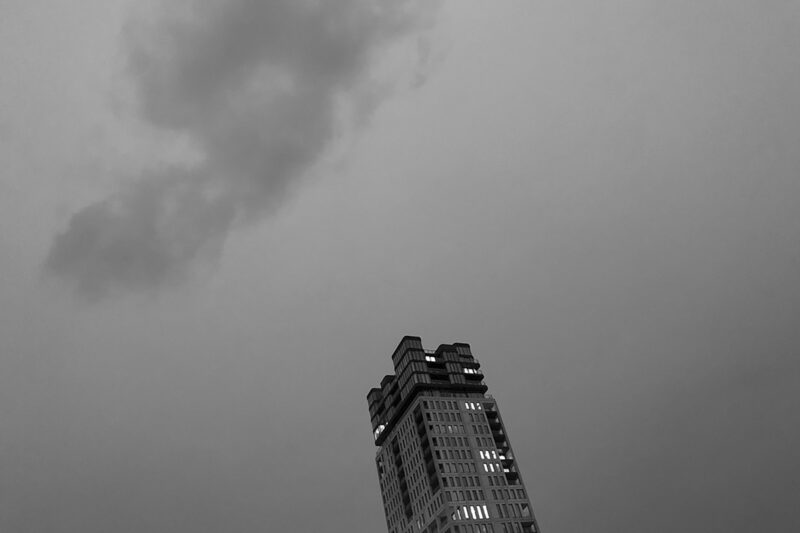 Born in 1996, Valentina Albino is an Italian visual artist based in London. She is a recent graduate in Photojournalism and Documentary Photography at the University of the Arts London.

In her photographic work, Valentina attempts to create visual metaphors from hidden dynamics and feelings belonging to human nature, by using simple common objects and situations. Her constant research towards unconscious emotions and sensations emerges through the photographs within an intimate frame.

Her previous studies in psychology deeply influenced her practice and her approach to photography. Similarly or dissimilarly, touching different areas of the self, the photographs bring the audience to mental or physical places of memories.

Valentina developed a concrete interest in designing and bookbinding zines and small publications, also as a method of approach to visual arts. It is an essential stage to develop her photographic ideas.

About ‘IF’ – words by Valentina Albino:

IF tells a story moved by an unconscious train of thoughts that freely expressed itself on paper and through photographs. It has been a deep, quick and unexpected path. This project explores the intersection between memories, origins and identity. It attempts to deconstruct and reconstruct an intimate narrative driven by a temporal flow.

Do plain memories exist?
Or our memories reflect only our own version of a past reality?
How often it occurs that the same event narrated by two different individuals turns out as two distinct experiences?
Are therefore our memories trustworthy?
And why should it matter to us if our memories are accurate tales of past realities or just self-fictionalised scenarios?

Sometimes I really dig into my thoughts, more than I should do.

I cannot distinguish anymore if memories that I have of a certain period of my life are the actual version of reality perceivable by others too, or if instead, they are only my own version of the story, hence little distorted realities.

Also, I don’t know anymore if these distorted realities are mere consequences of unconscious bubbles of protection that makes me feel better towards those same memories, or if instead, my own version is actually worst than the ‘real’ reality itself.

And also, this never-ending mechanism of questioning myself if ‘one thing or the other’ is fractionating my understanding of myself creating parallel and infinitive possibilities of it. If for every if there are two options, then for every option there is an if. Weird as memory works, indeed. They told us that memory goes through three major processes: encoding, storage, and retrieval.

During the encoding, we modify details, surely. Million of times we retrieve information from the memory, telling stories to friends and families, or reviving them in our minds at night. We use them, then we store them back.

This endless process surely modifies many particulars over time, right? And actually, it isn’t properly endless. One day small pieces will start fading away, they say. Bit by bit, these memories will become even less trustworthy, sometimes they even disappear, someone told me. Many fear the loss of those inaccurate pieces of our own realities then. Even as inaccurate altered versions of the story, we shall keep them like this. Keep them through our teeth until they are gone and cannot be restored anymore.

It sounds about right, all things considered. 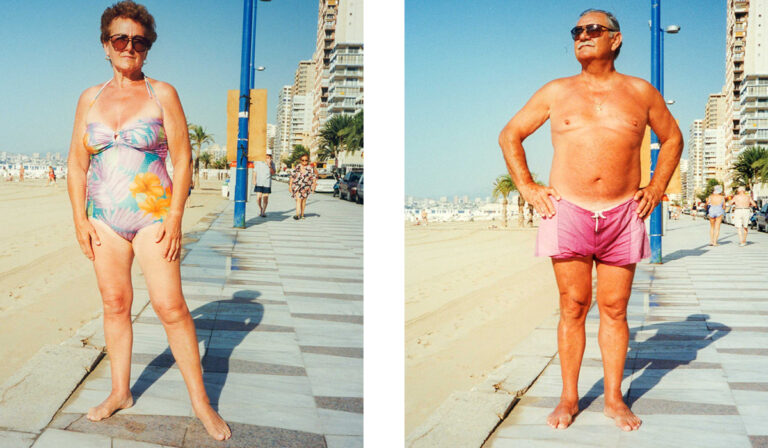