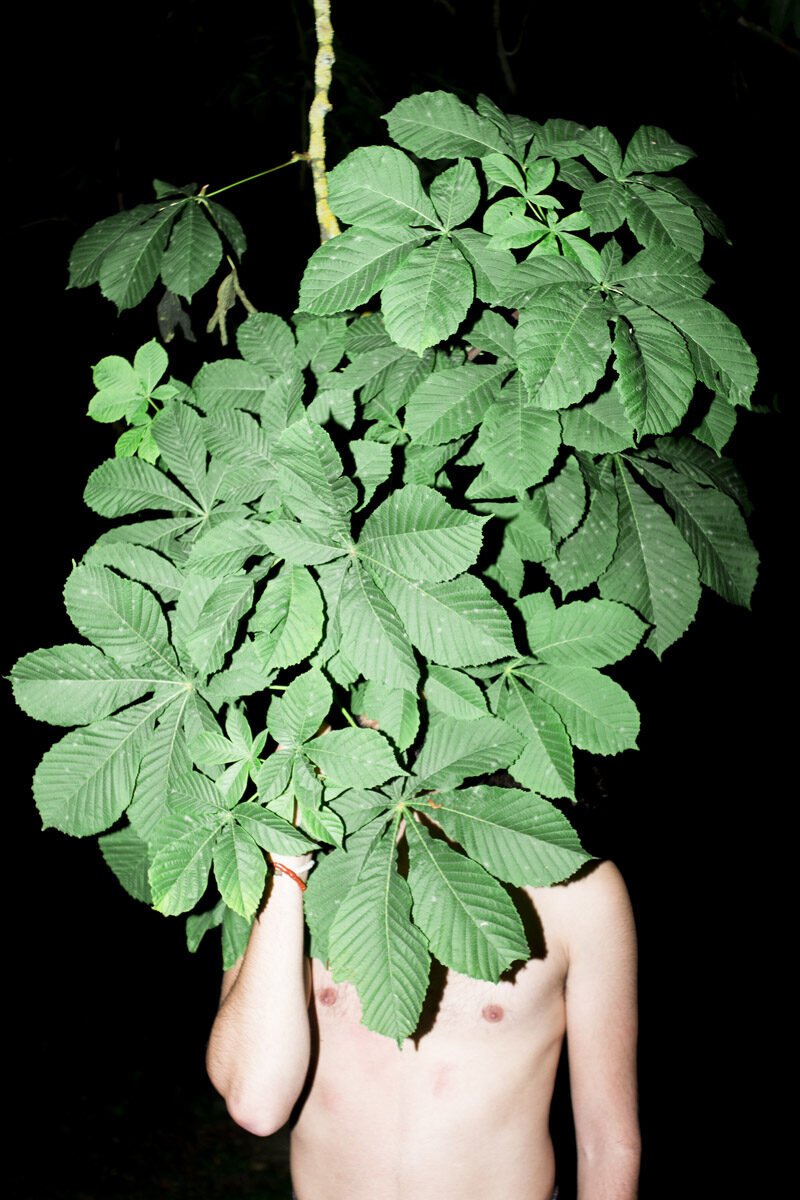 Ugo Woatzi is a Photographer and Visual Artist based in Brussels. In 2012 he got a degree in Sociology at Jean Jaurès University Toulouse (FR) and Galatasaray University Istanbul (TR) with a focus on gender studies. In 2016 he received his certificate from the intermediate course at the Market Photo Workshop in Johannesburg (SA). In 2019 he graduated with honours from the master of photography and visual arts at the LUCA School of Arts in Brussels.He exhibited at Bozar Brussels, La Centrale Brussels, Bkhz Johannesburg and his series “chameleon” has been awarded the 2nd Prize (category Unique) of the Pride Photo Award 2019 in Amsterdam and shortlisted for Cap Prize Basel in 2020.

His work focuses on the bond between gender, body and space while celebrating and illustrating the diversity of masculinities. He creates his photographs through evocations of his own experiences and people from his community. His aesthetic explores the use of colours, shapes and lights by creating staged images and visual metaphors which form part of global visual and political activism. His inspirations come from works by Samuel Fosso, Ren Hang or Vivian Sassen. Ugo is developing himself as a queer artist.

About ‘Chameleon’ – words by Ugo Woatzi:

Having grown up in a patriarchal and traditional village in the south of France, I had to follow certain codes and rules in order to become “a man”. I couldn’t embrace my identity freely, hiding and performing myself most of the time. Closeted, alone and living a secret life for many years, I was scared to be judged by my sexuality.

“Chameleon” is a photographic series about hiding and revealing. This duality becomes a metaphor of the little lizard that hides in plain sight. It is a narrative which is exploring masculinities and spaces beside the heteronormative structure. The still frame evokes love, hope and fear of people who exist outside these constructs that can be suffocating. I create my images through evocations of the personal and collective experiences of my community. By using masks, fabrics, accessories and composing with colours, shapes, shadows, I question the performative / camouflage aspects of our lives. My images are staged to create visual metaphors and specific statements which form part of global visual and political activism. I am equally engaged in celebrating as well as illustrating the diversity of masculinities.

This camouflage ability is an expression of how I seek to open up a dialogue about those of us who live but do not fit the conventional moulds constructed by heteronormativity. The series is confronting our societies in a time when LGBTQIA+ rights are under attack in many different places in the world. My work aims to encourage queer people to show themselves and be proud of who they are.