Tommy Keith (b. 1993) is currently based in Toronto, ON where he makes photographs and works as a camera assistant in film. He completed a BFA in Film Production from Concordia University in 2016 and was awarded the Muse Entertainment Enterprises Scholarship in 2015. In 2017 he was named a Magenta Foundation Flash Forward Emerging Photographer and his work has been exhibited and published internationally.

Success Strategies is a series of pictures made in southern Ontario and features members of my family in their places of work and their home. My mother and father run a real estate sales coaching business together, and with this project I am interested in exploring how my family and I operate within this pursuit of continual self-improvement. Having been around self- improvement groups and business improvement videos since a young age, these pictures are, at times, both poking fun at this mindset as well as having a genuine interest in this lifestyle, which I think represents a respectable and admirable endeavour.

While I am primarily focused on my parents, I have included a few other characters in this work, such as myself and some of my siblings. Having being conceived by means of a sperm donation clinic, starting in high school I slowly began meeting and connecting with other brothers and sisters who share the same donor as I do. This surprise connection with other half-siblings is a unique success in its own right, as we are finding each other solely through the internet. By incorporating myself, my half-siblings and my parents into this project, I am interested in creating an alternative version of what success may look like. 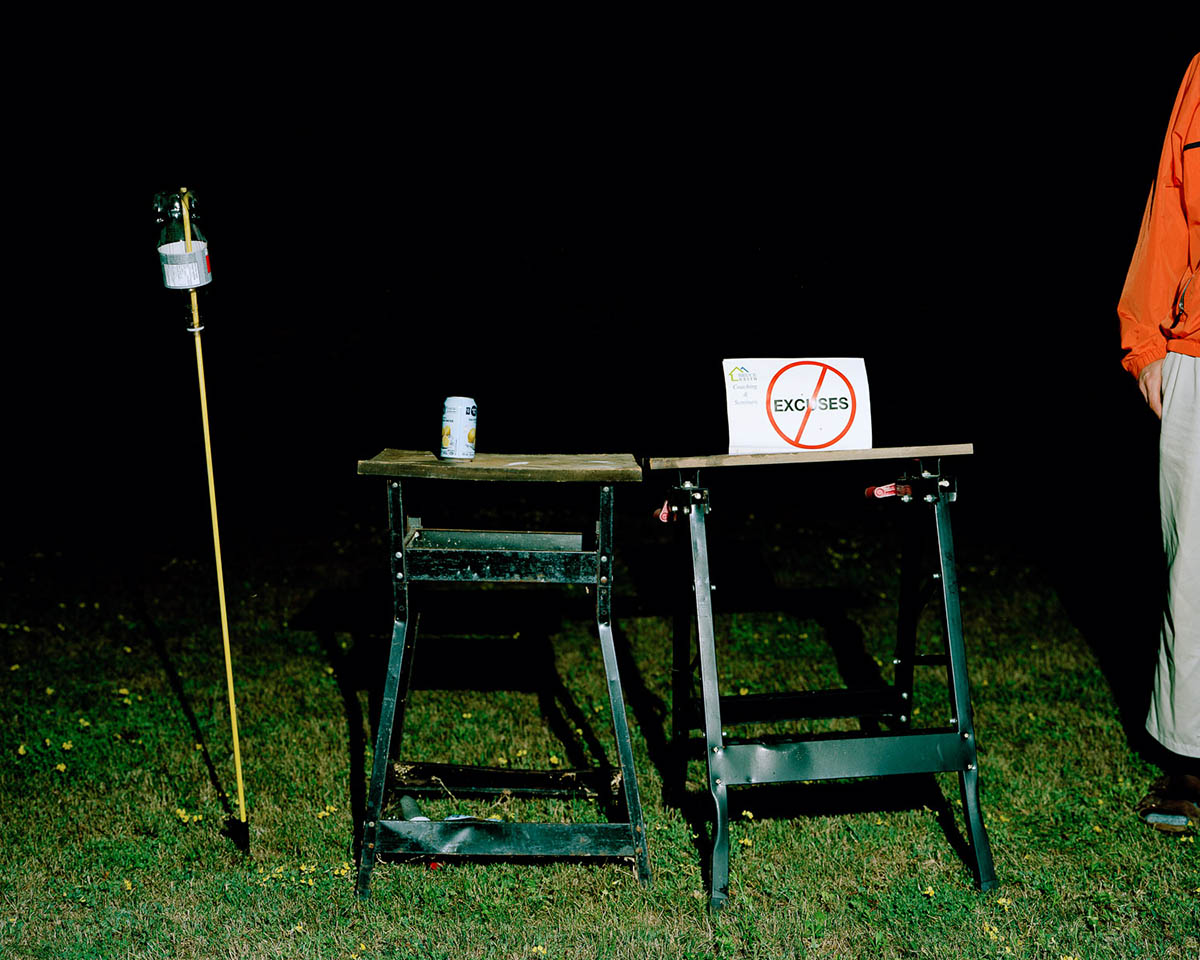 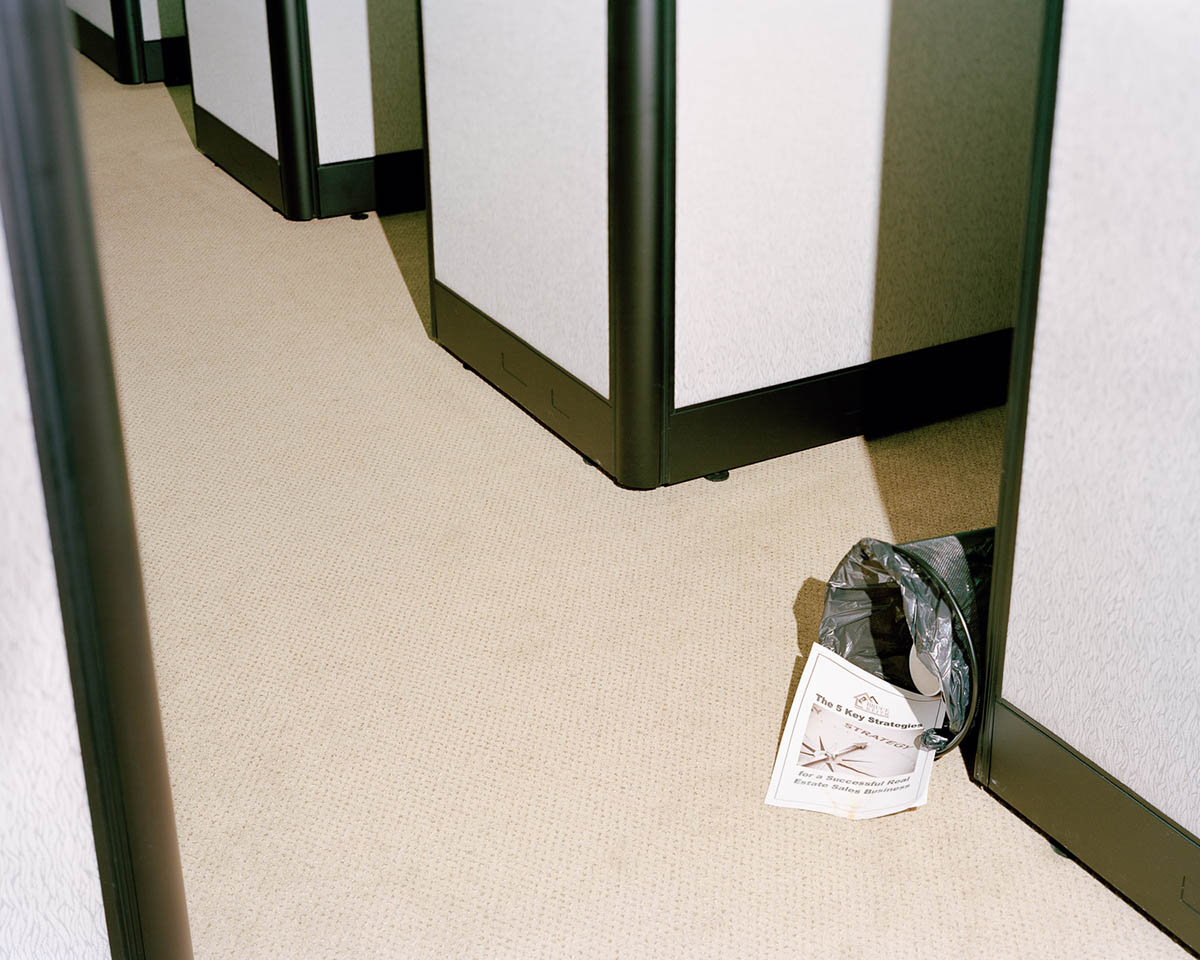 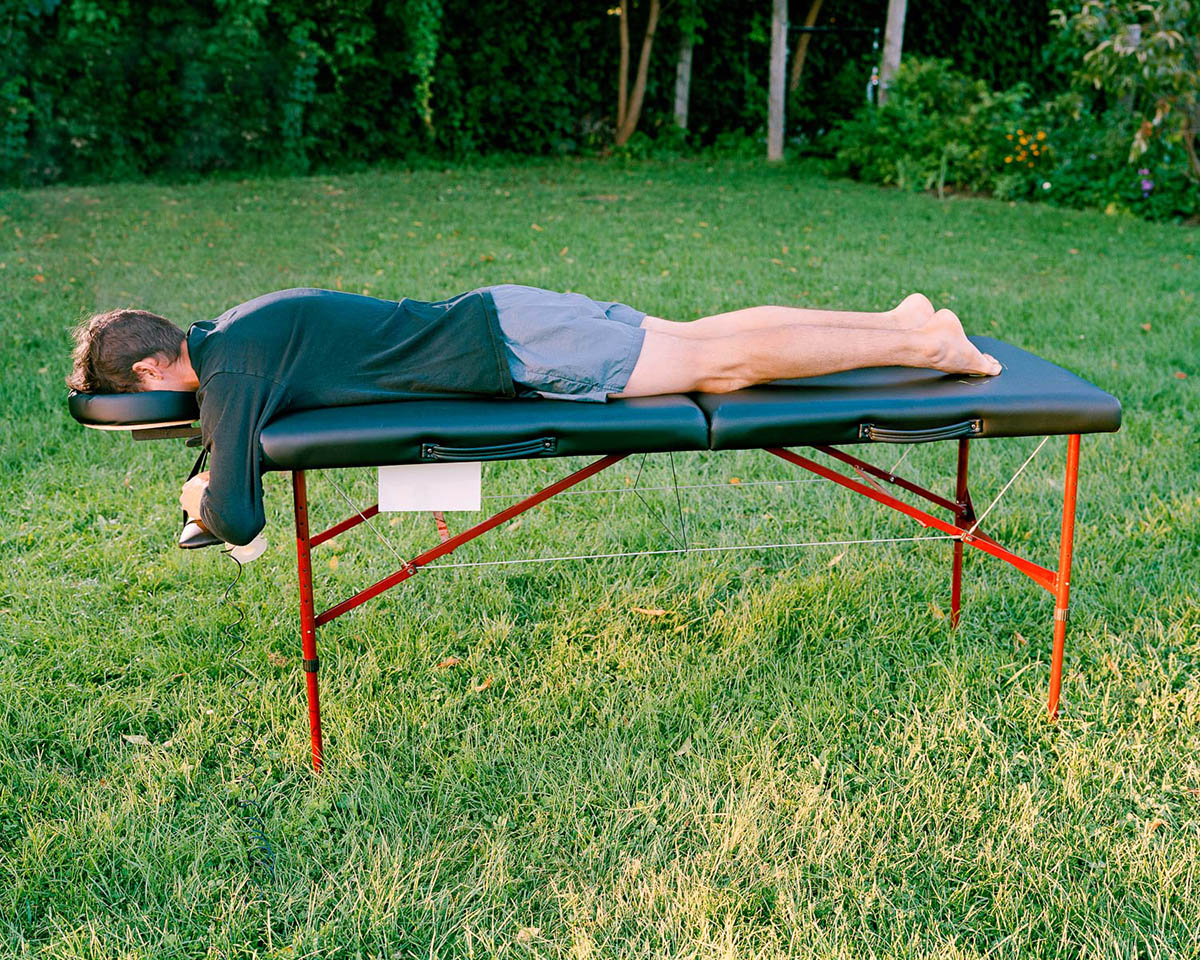 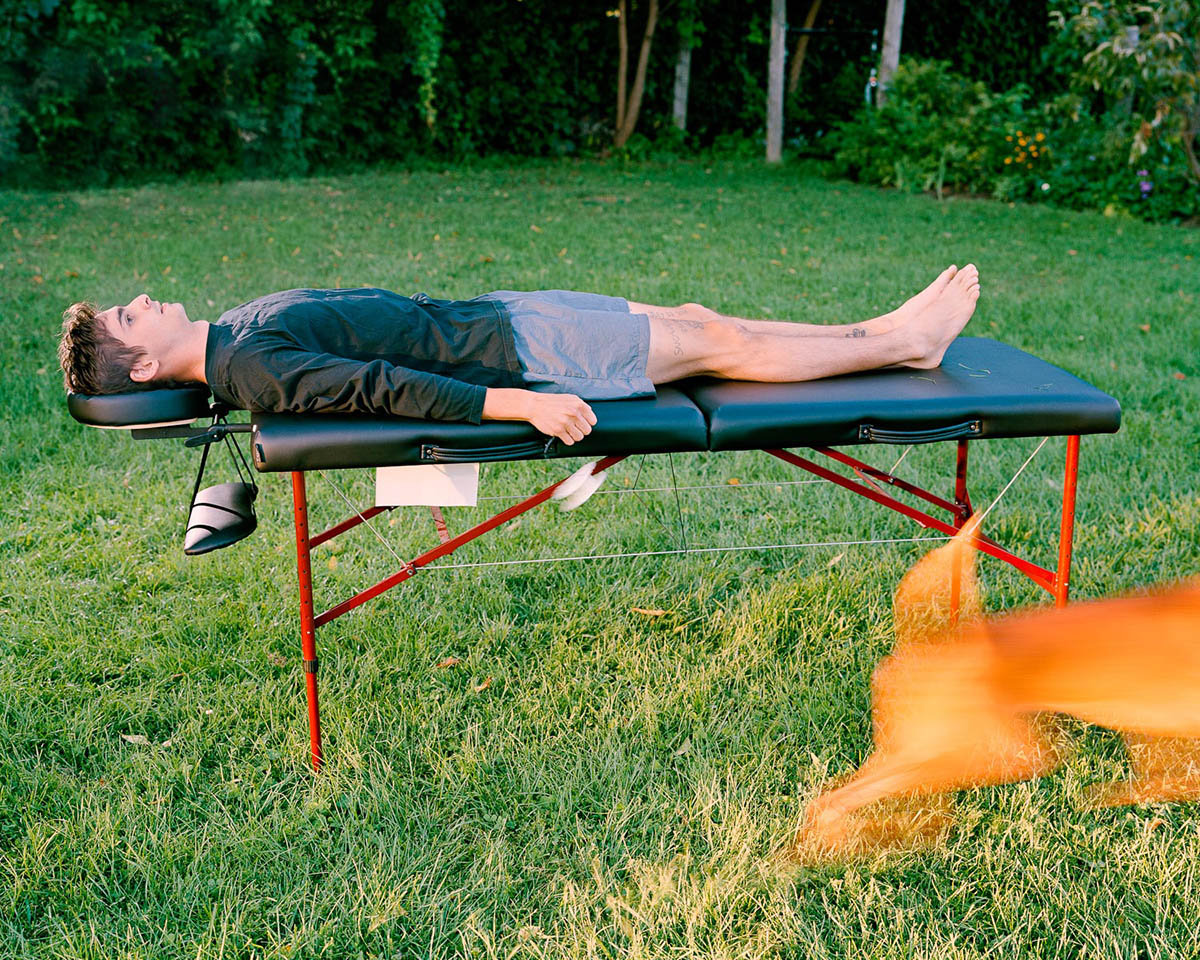 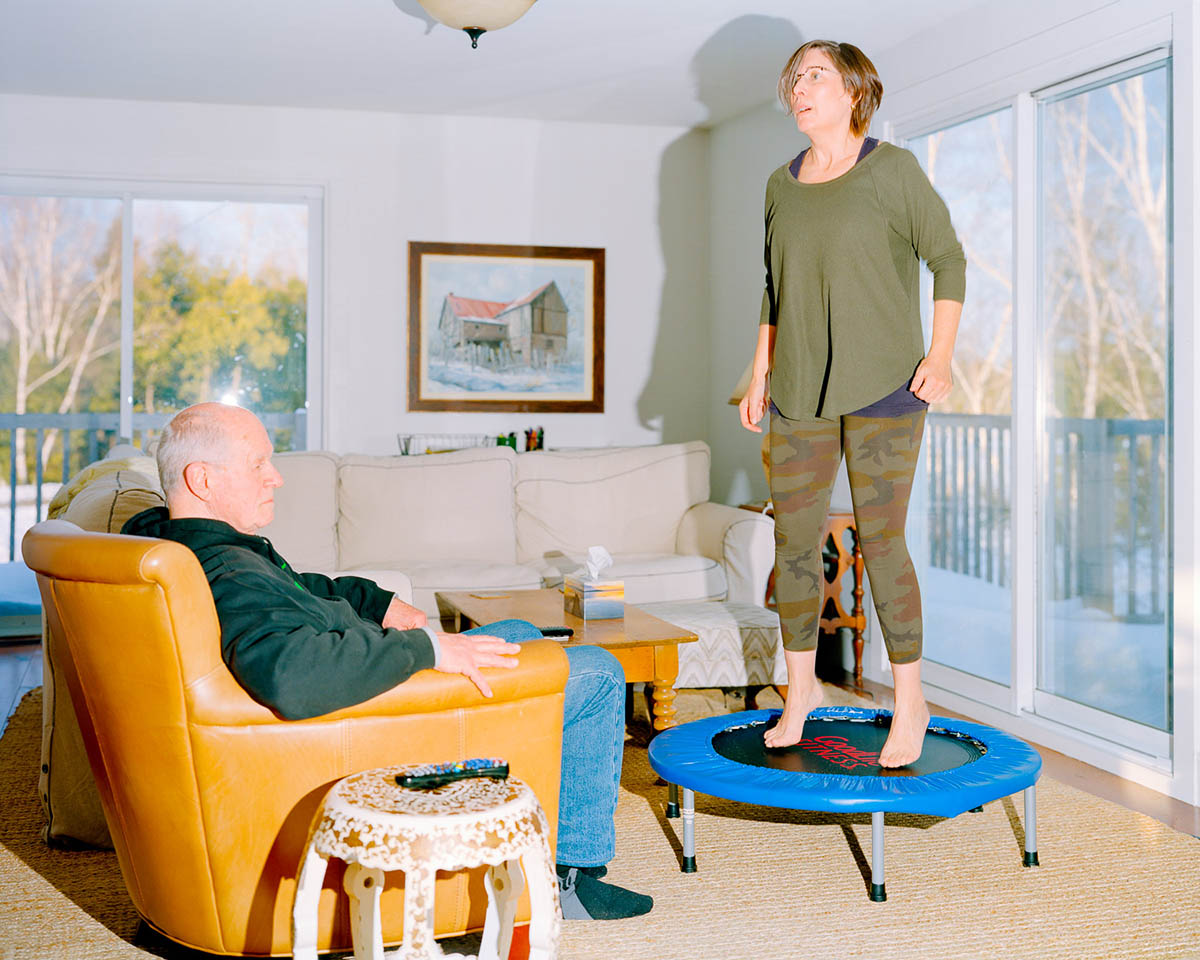 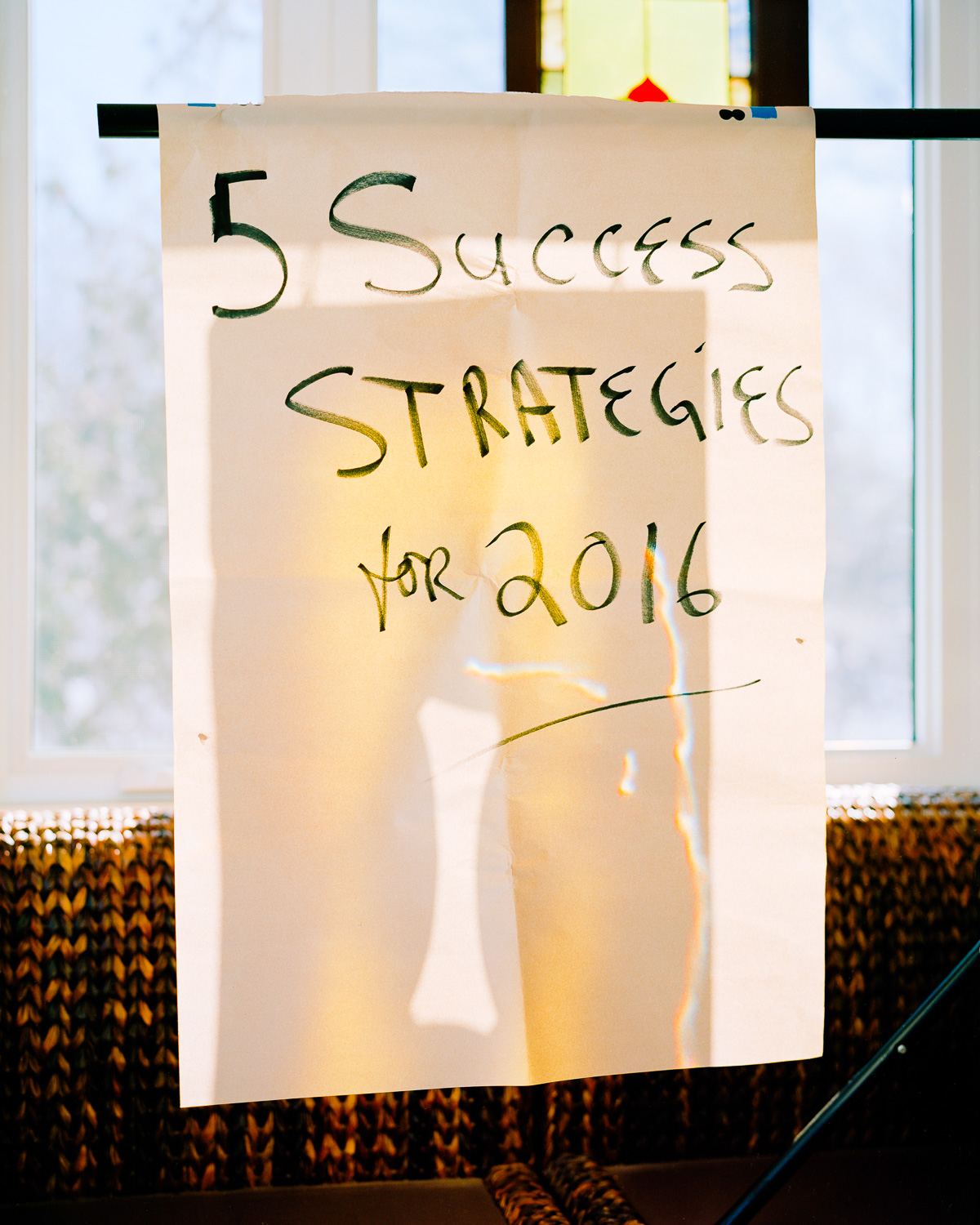 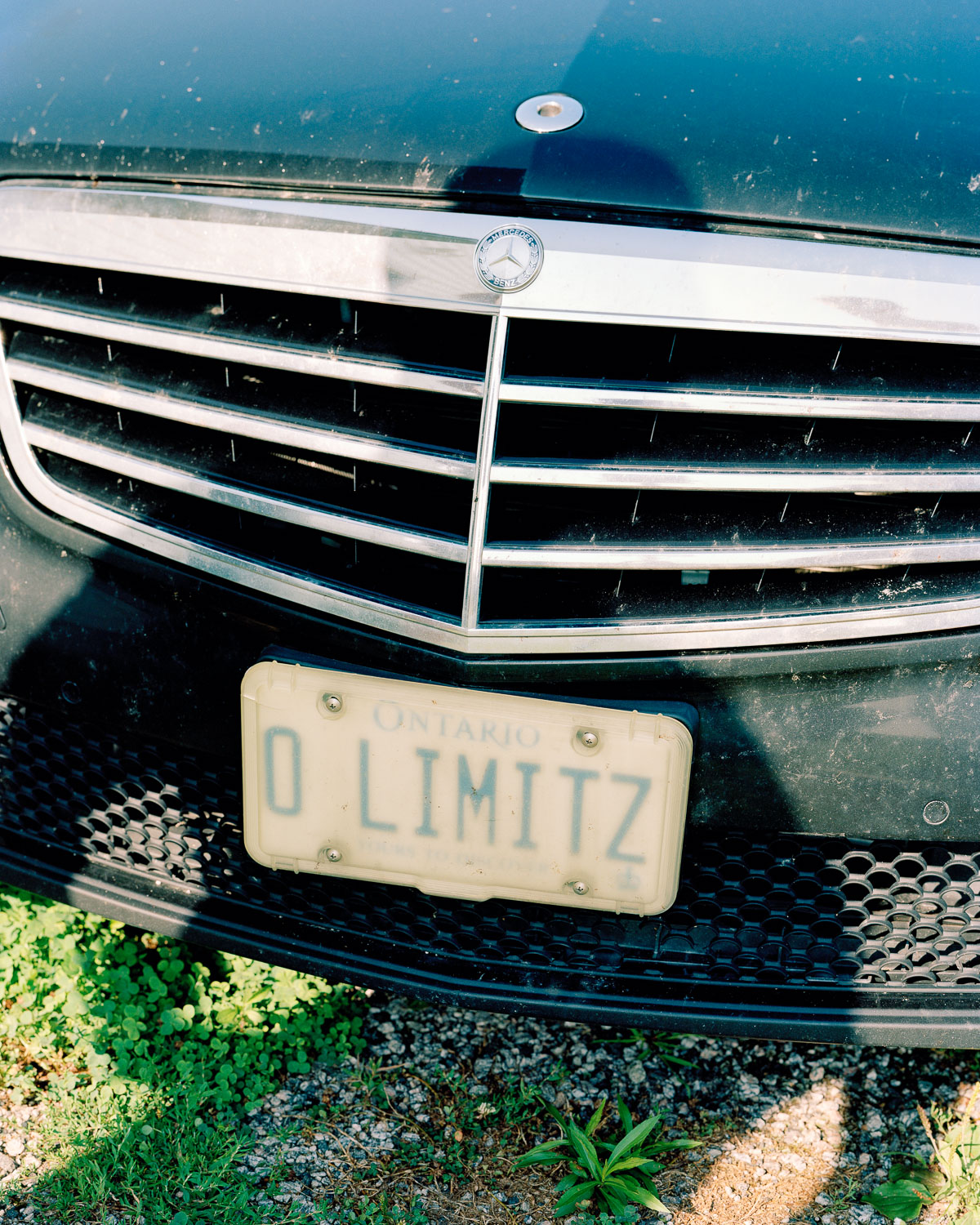 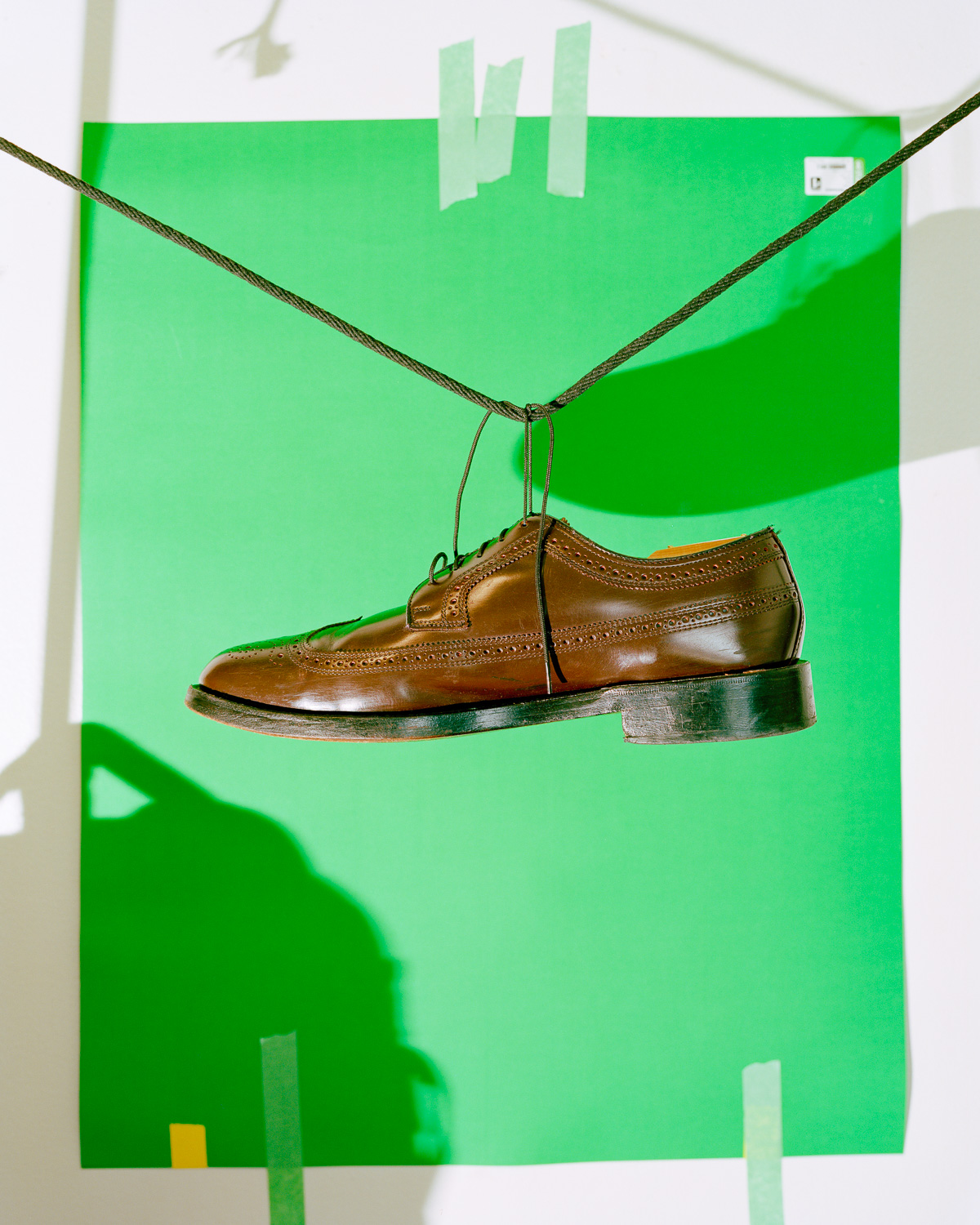 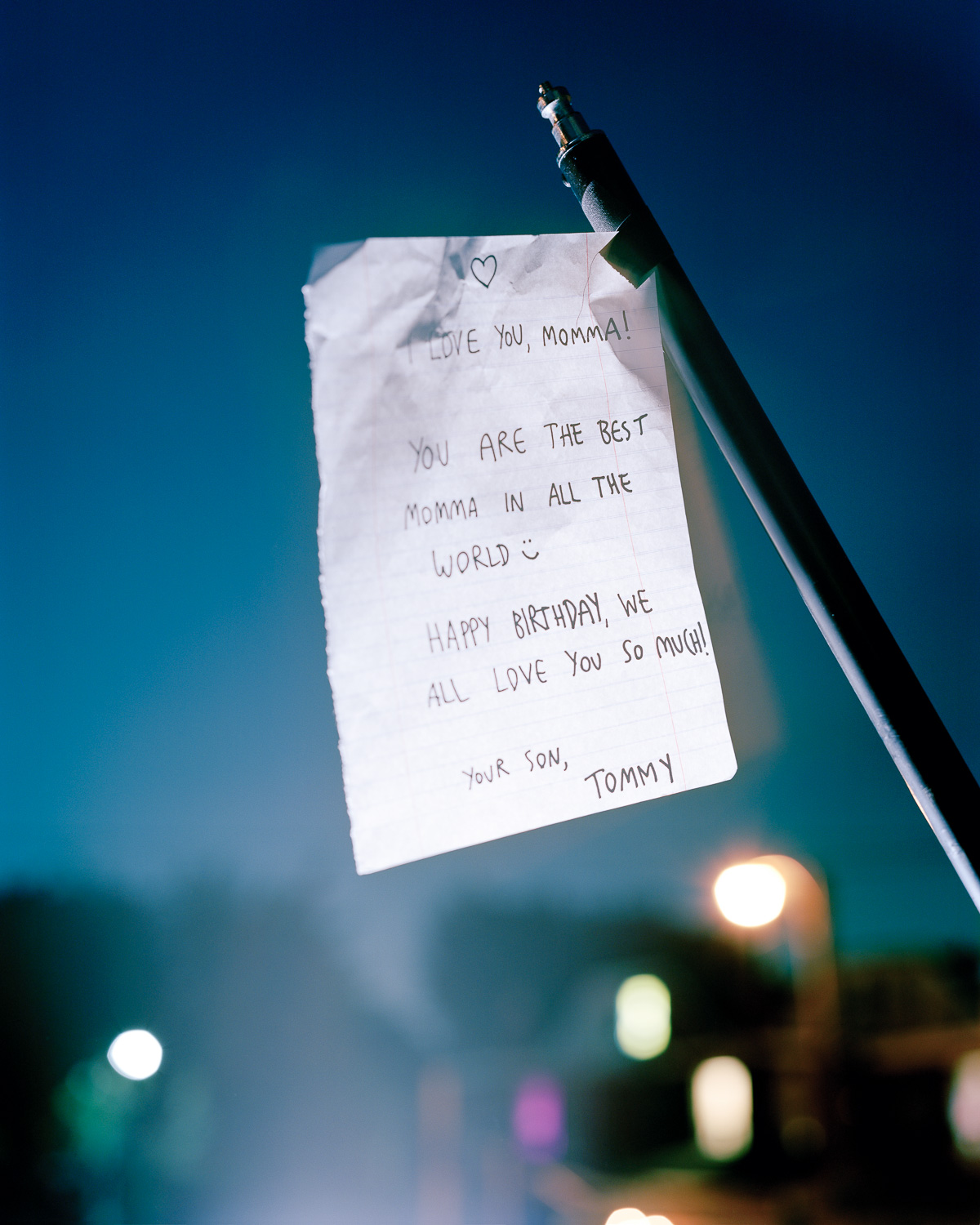 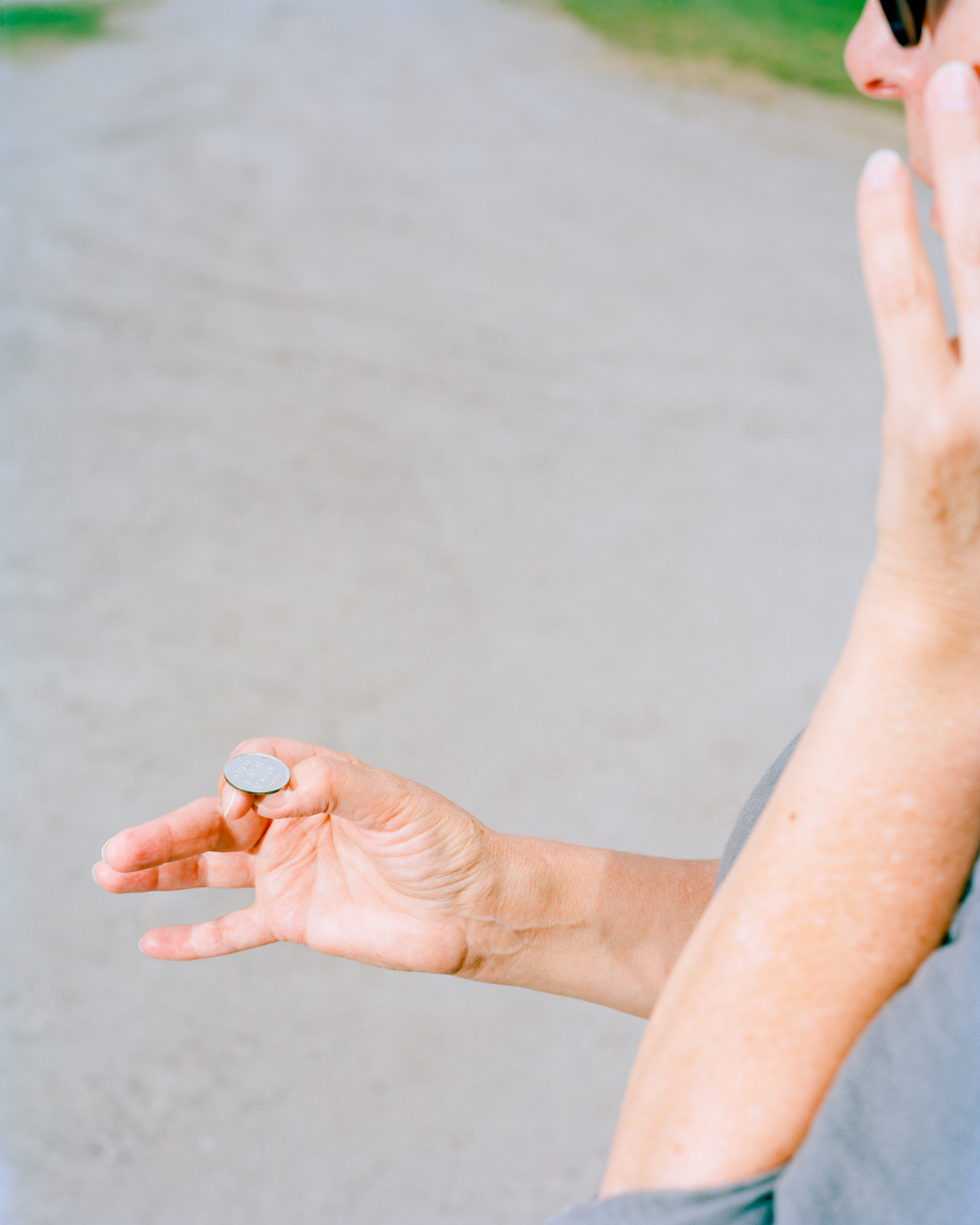 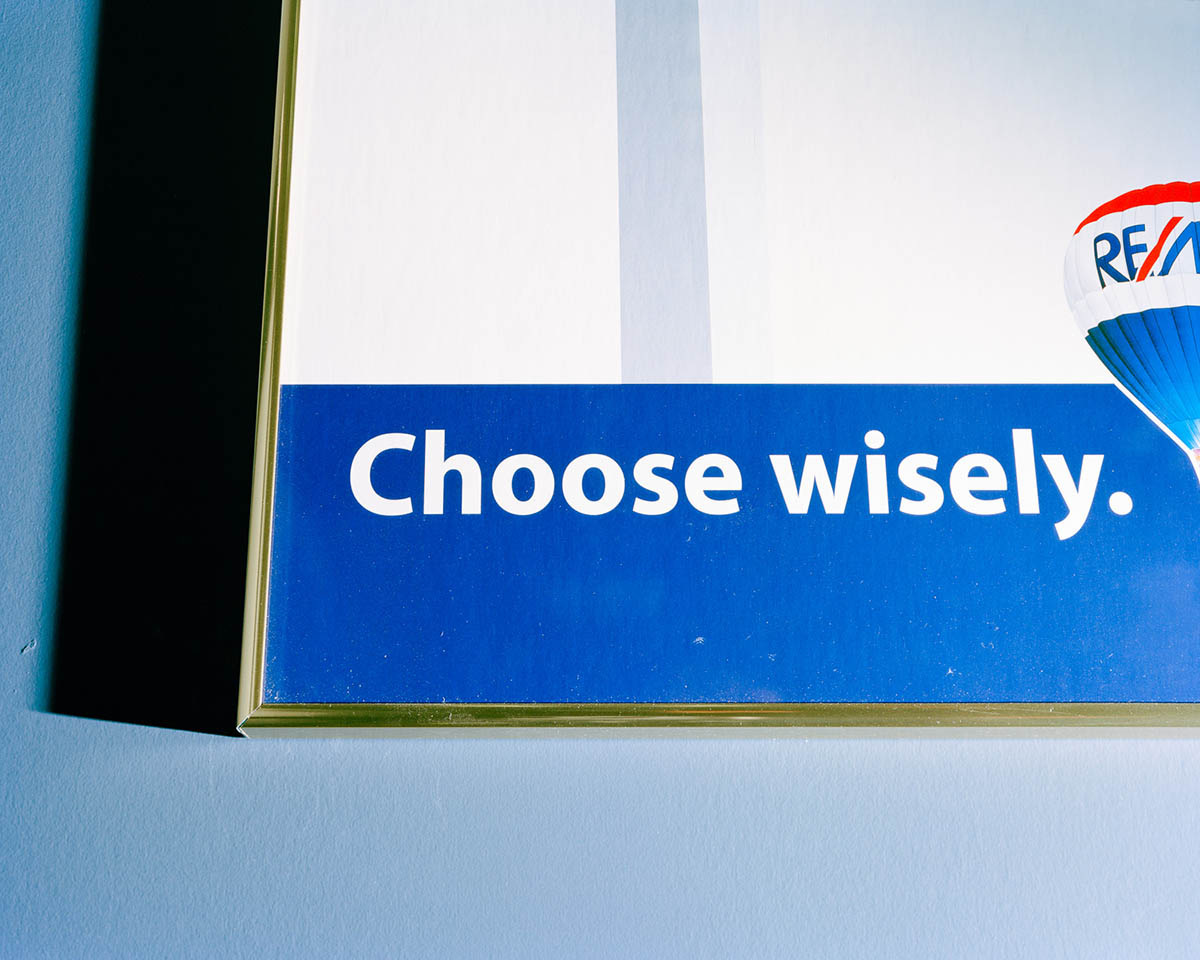 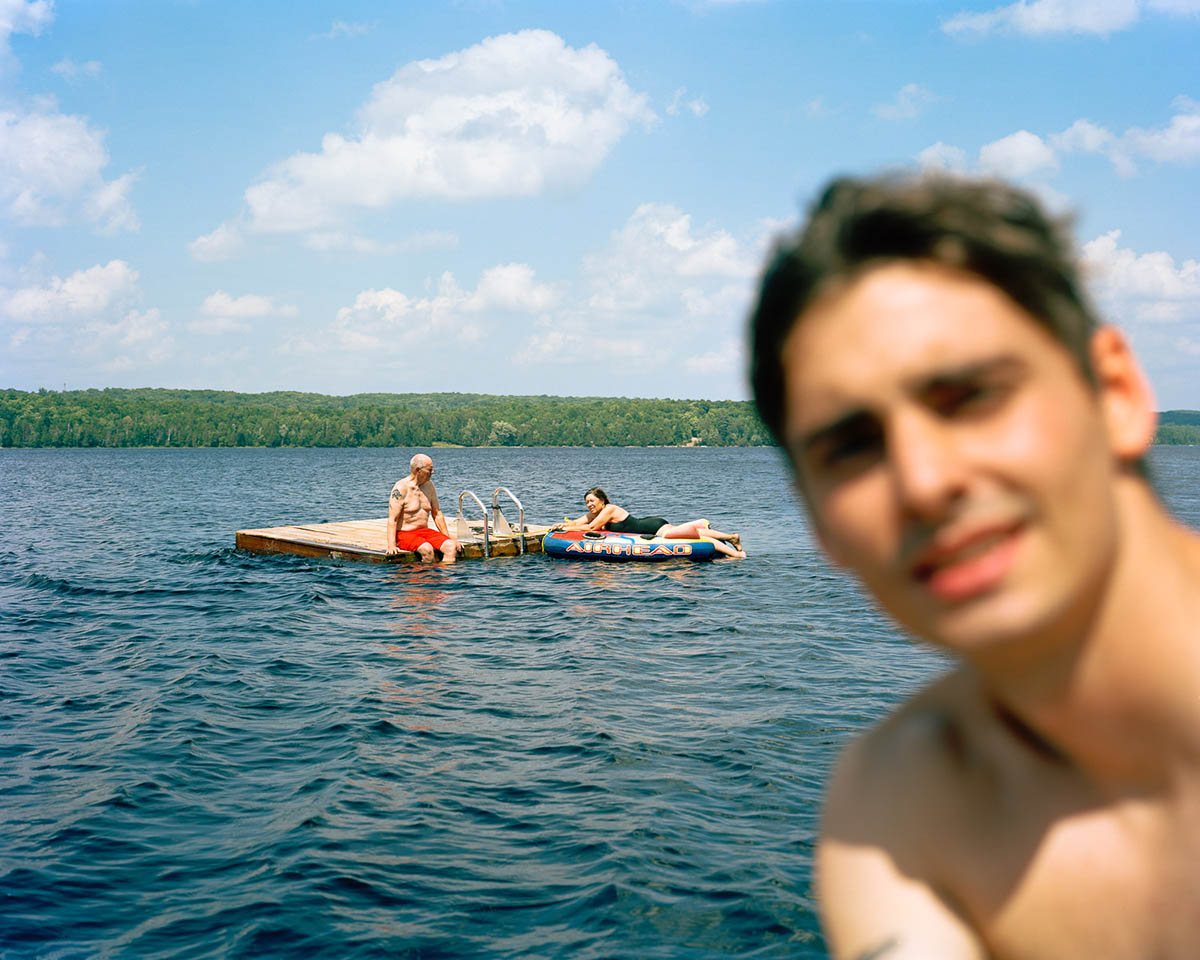 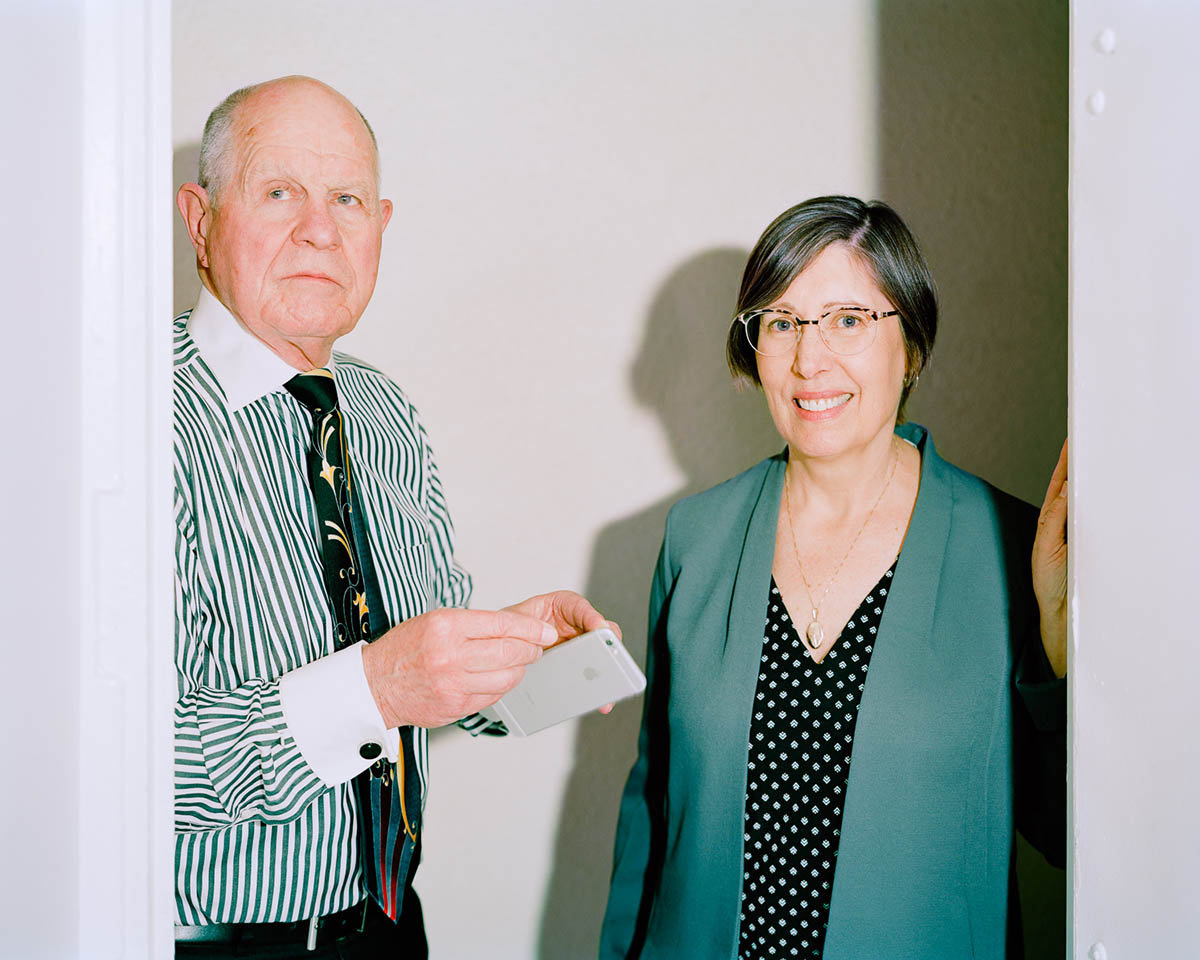 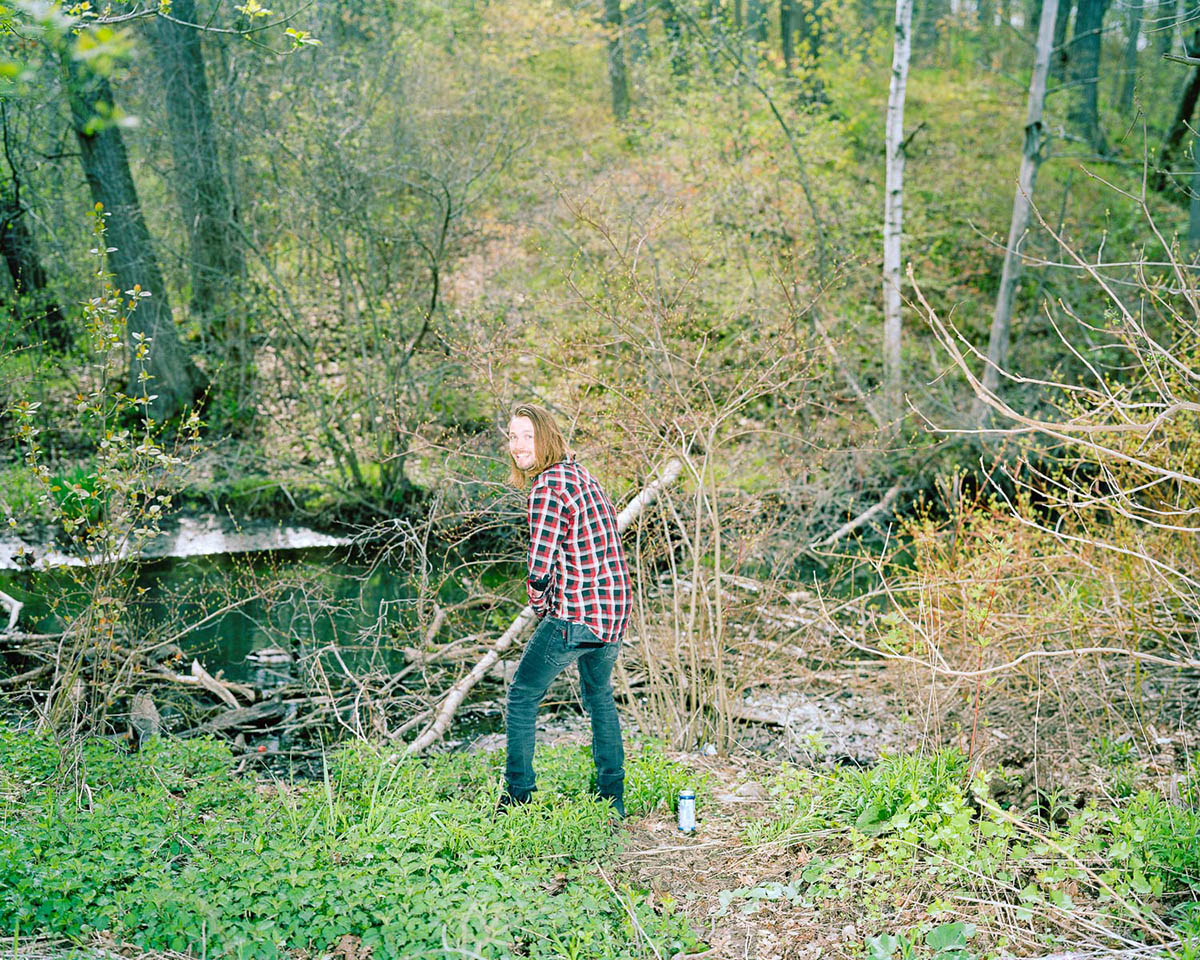 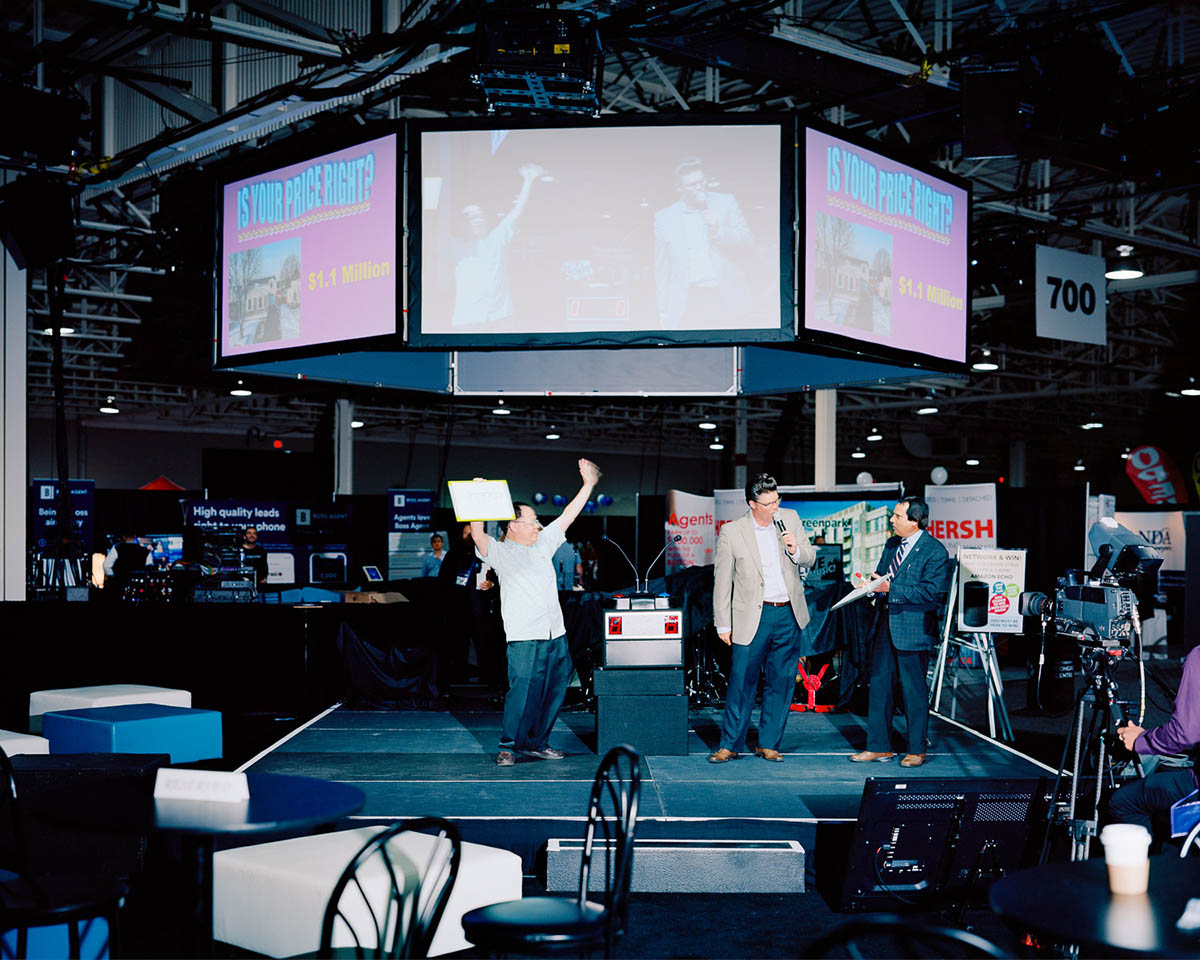 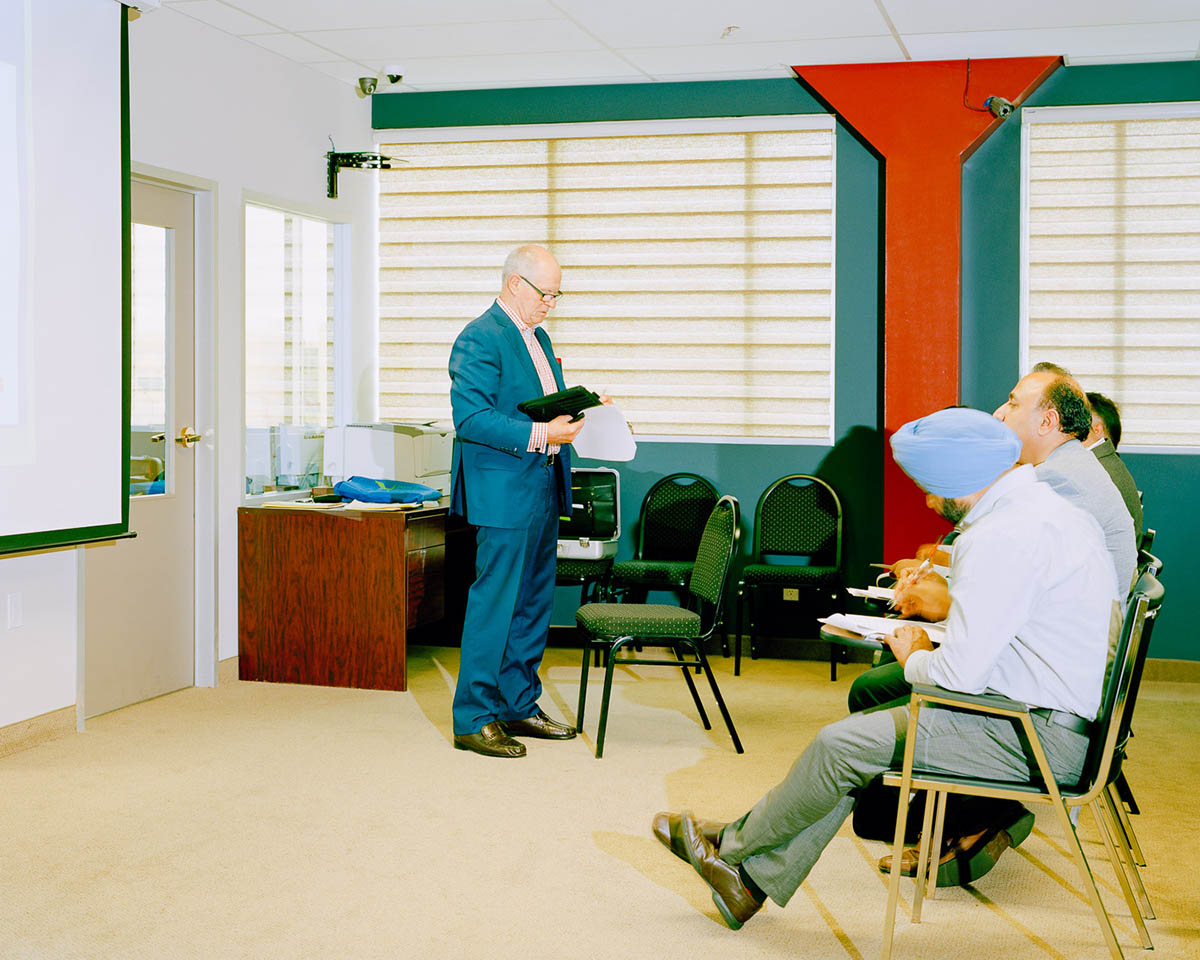 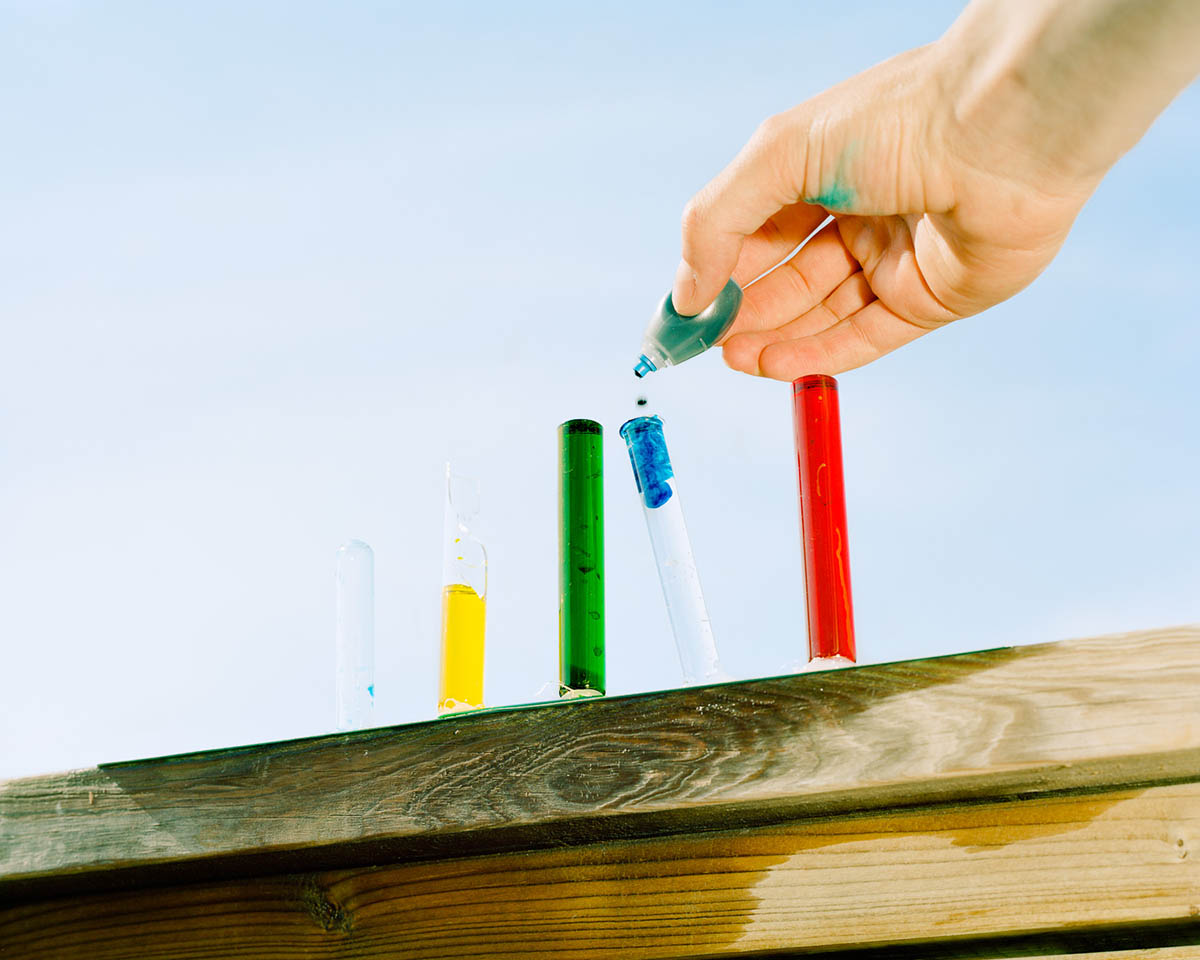 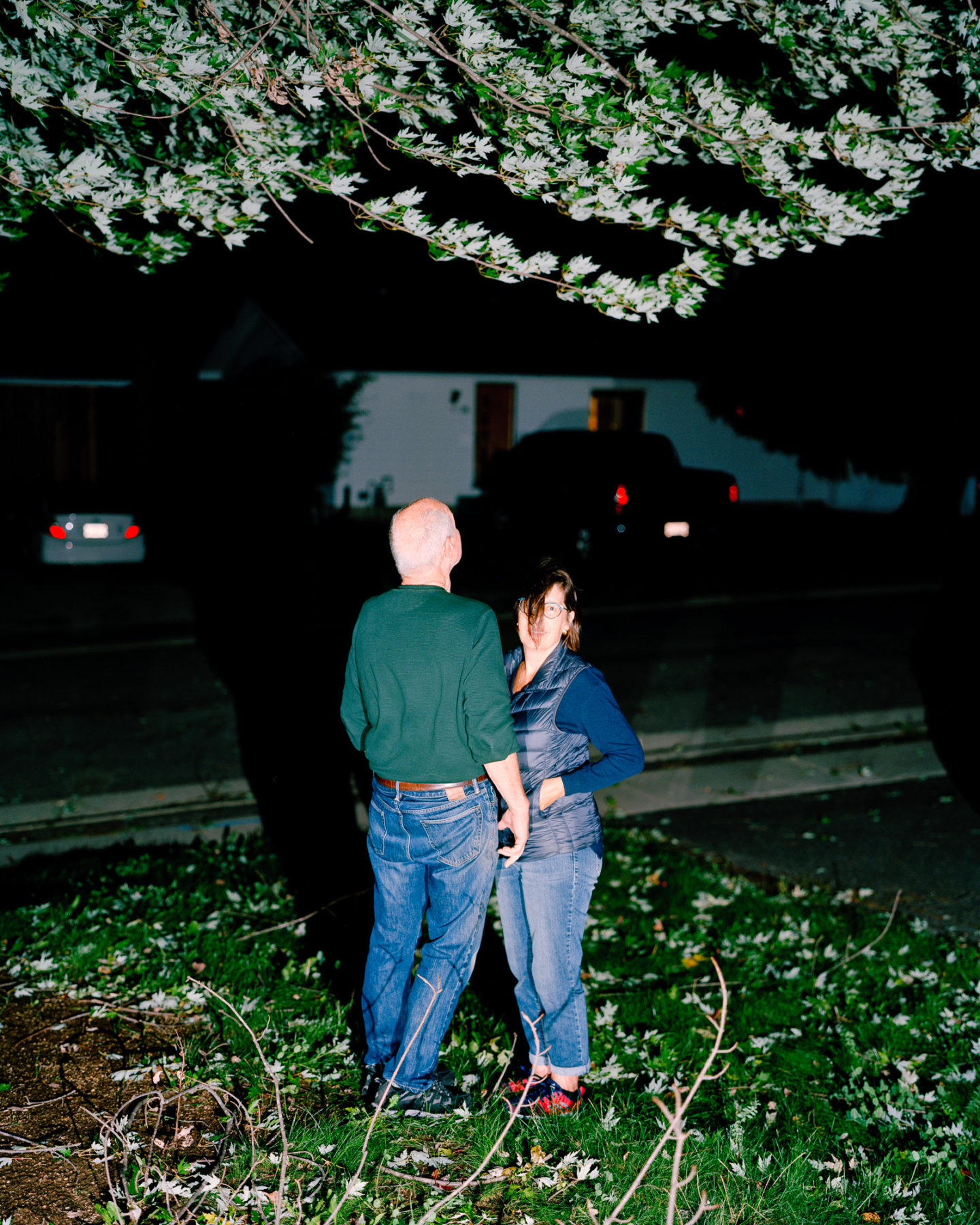 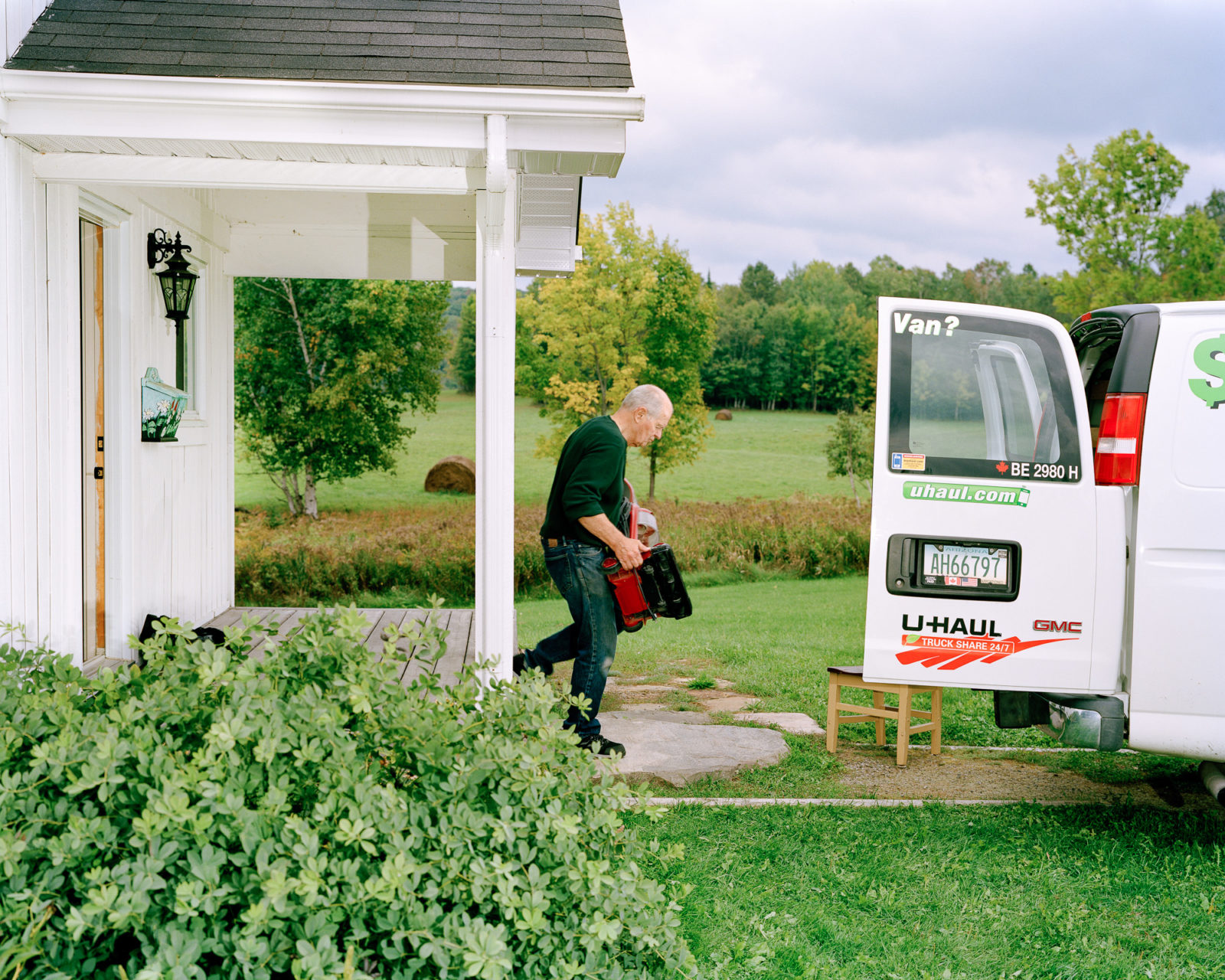 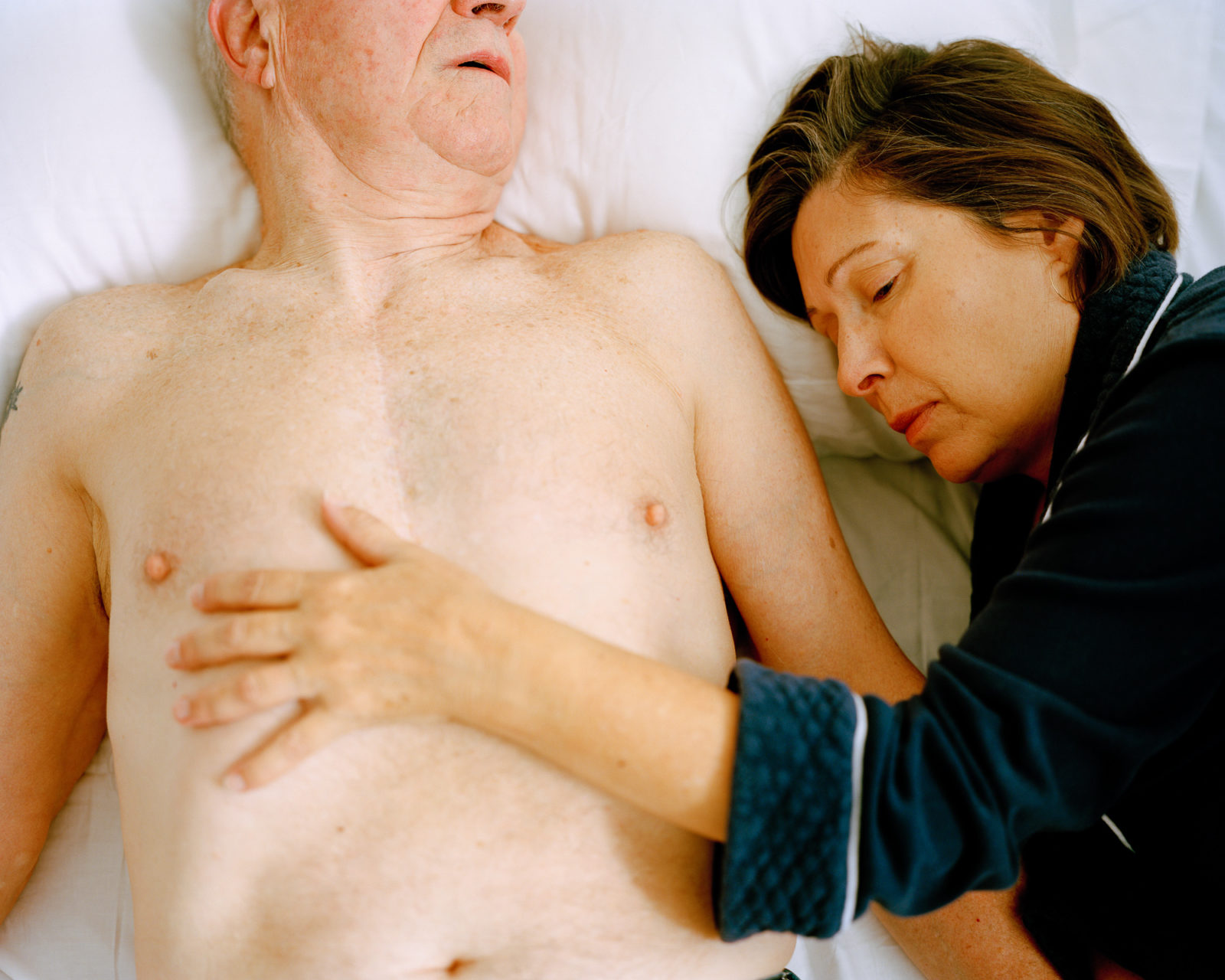