Todd Hido (born in Kent, Ohio, 1968) wanders endlessly, taking lengthy road trips in search of imagery that connects with his own memories. Through his unique landscape process and signature color palette, Hido alludes to the quiet and mysterious side of suburban America—where uniform communities provide for a stable façade—implying the instability that lies behind the walls. His photographs are in many private and public collections, including the Getty, Los Angeles; Whitney Museum of American Art; San Francisco Museum of Modern Art. Notably, Pier 24 Photography holds the archive of all his published works.

He has published more than a dozen books, including the award-winning monograph Excerpts from Silver Meadows (2013) and the innovative B-side box set designed to function as a companion piece. His Aperture titles include Todd Hido on Landscapes, Interiors, and the Nude (2014), part of The Photography Workshop series, and the mid-career survey Intimate Distance: Twenty-Five Years of Photographs, A Chronological Album (2016). His next book, Bright Black World, will be released this fall. Hido is also a collector, and over the last twenty-five years has created one of the most notable photobook collections, which will be featured in Bibliomania: The World’s Most Interesting Private Libraries (Random House, 2019).

About ‘Homes at night’:

The Homes at Night project consists of a series of shots produced between a dark fog, between shadows and soft lights. A project that immortalizes the houses of a neighborhood at that moment that marks the end of the day. The lights on inside, of different colors, bright, emanating a halo radiating on the streets as if they were a call to enter. Atmospheres nocturnal, between the gloomy and the fairytale, allow the mind to wander in the night, it seems the best opportunity to have the most fascinating vision of the world. 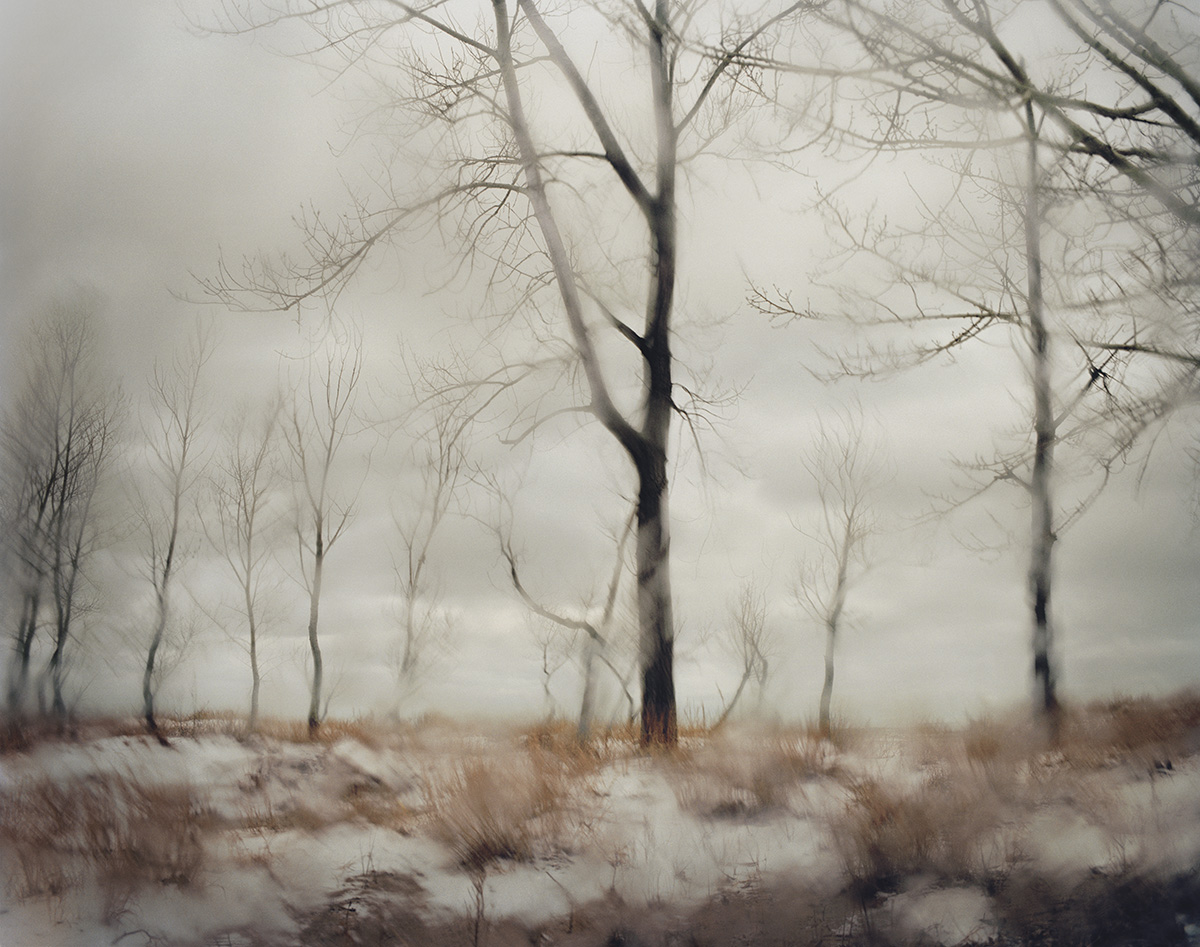 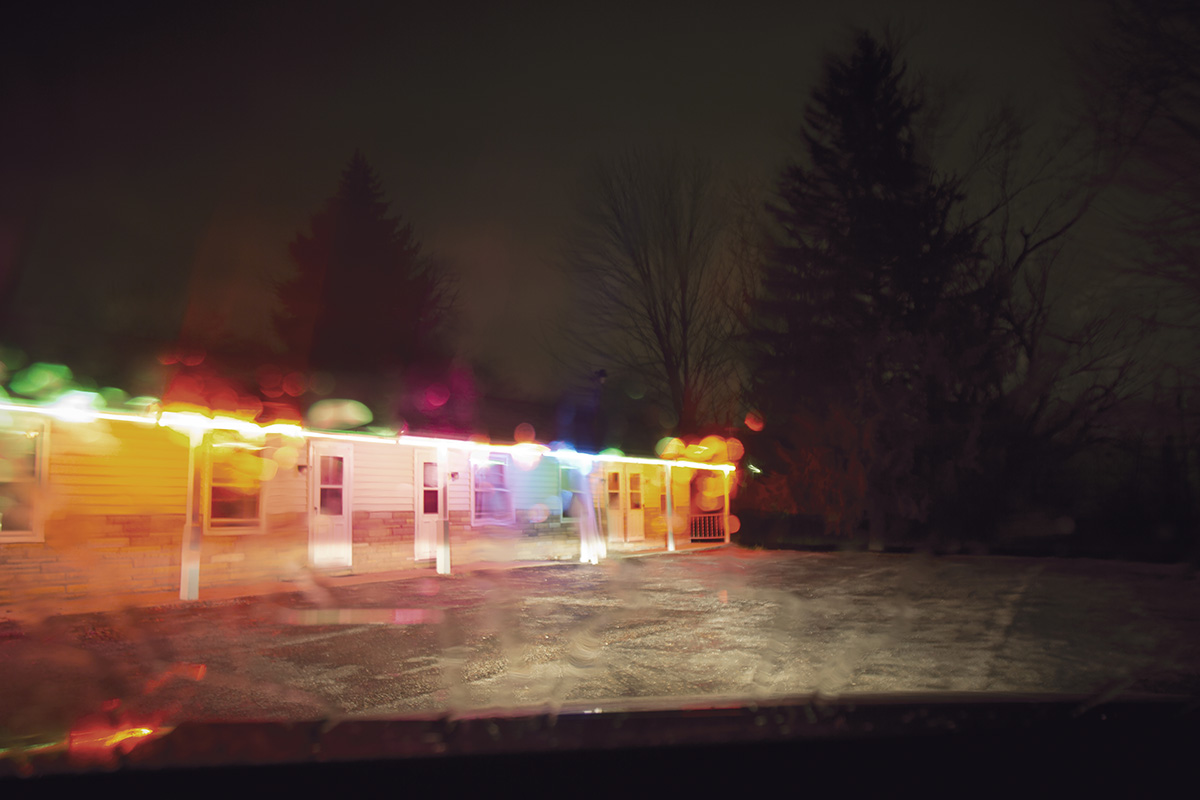 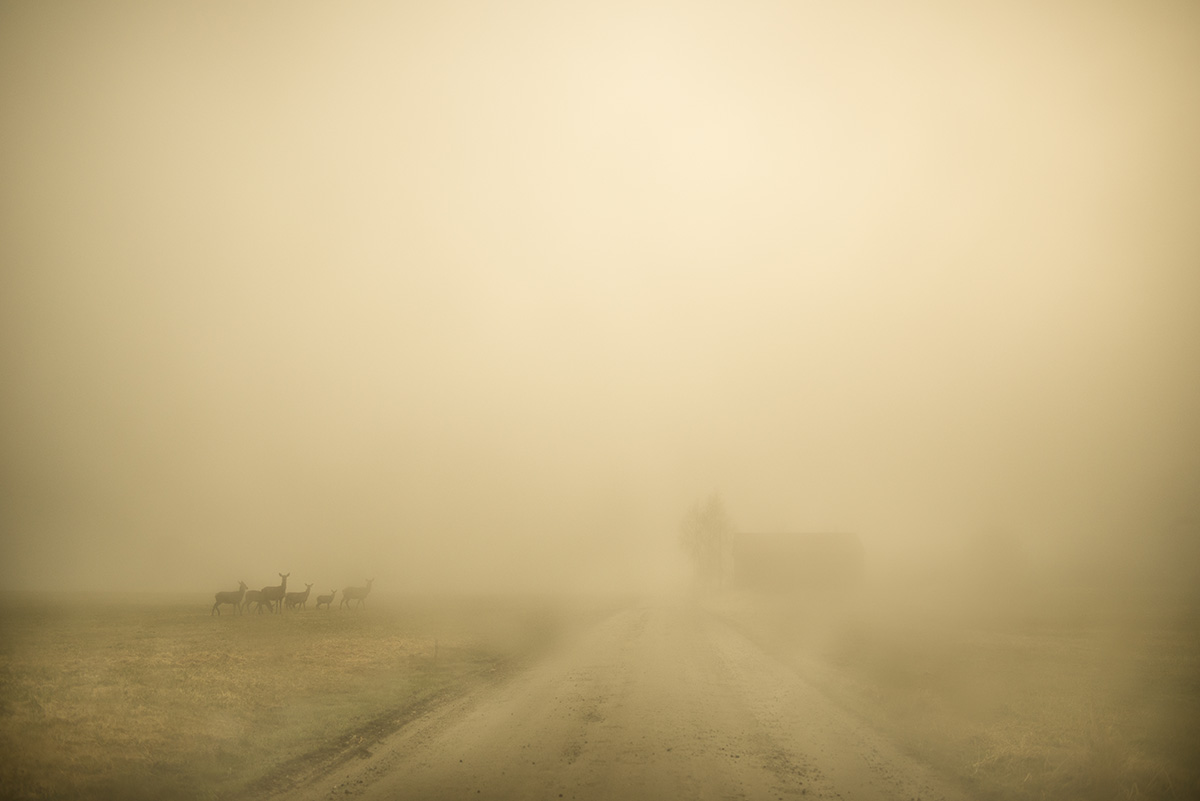 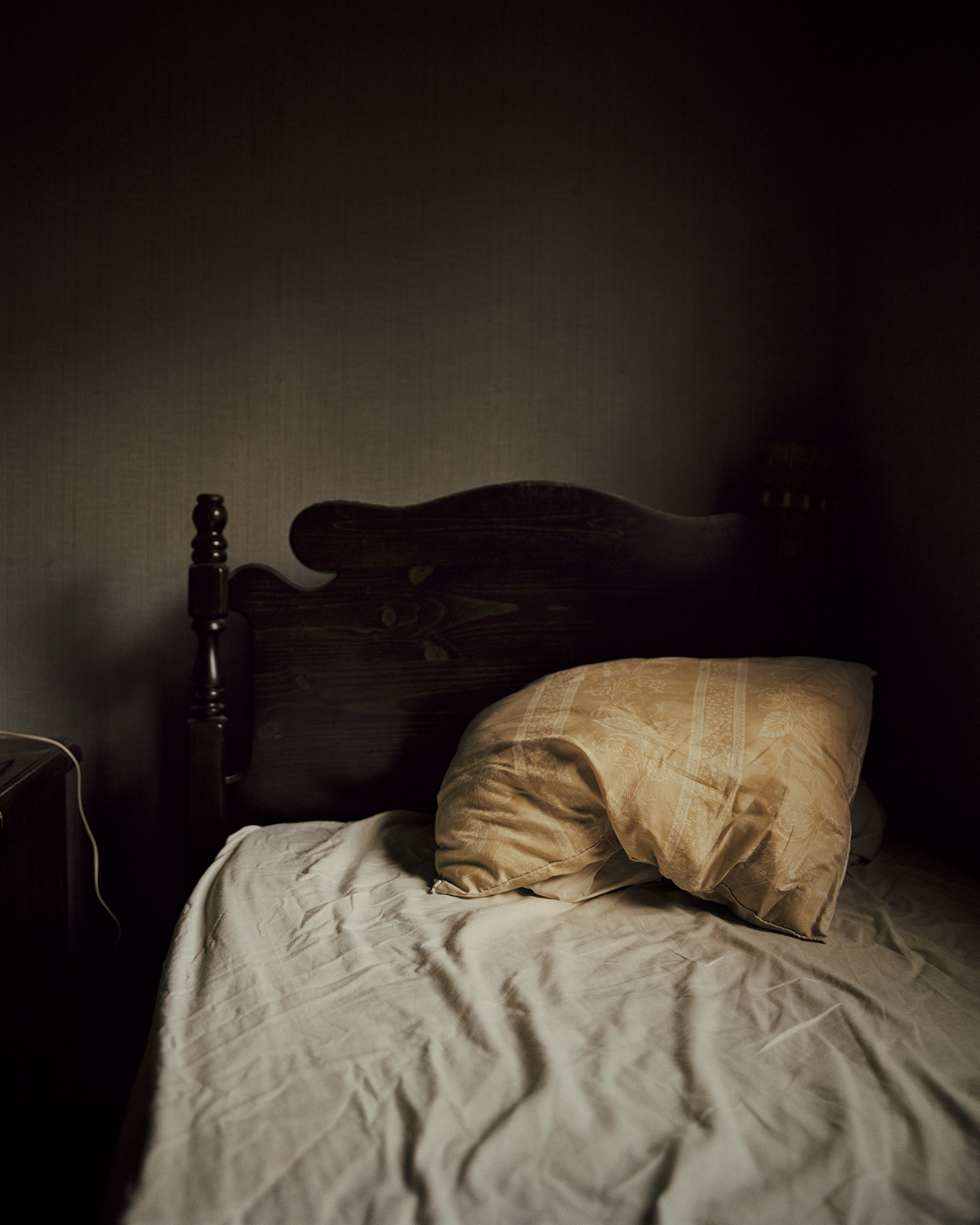 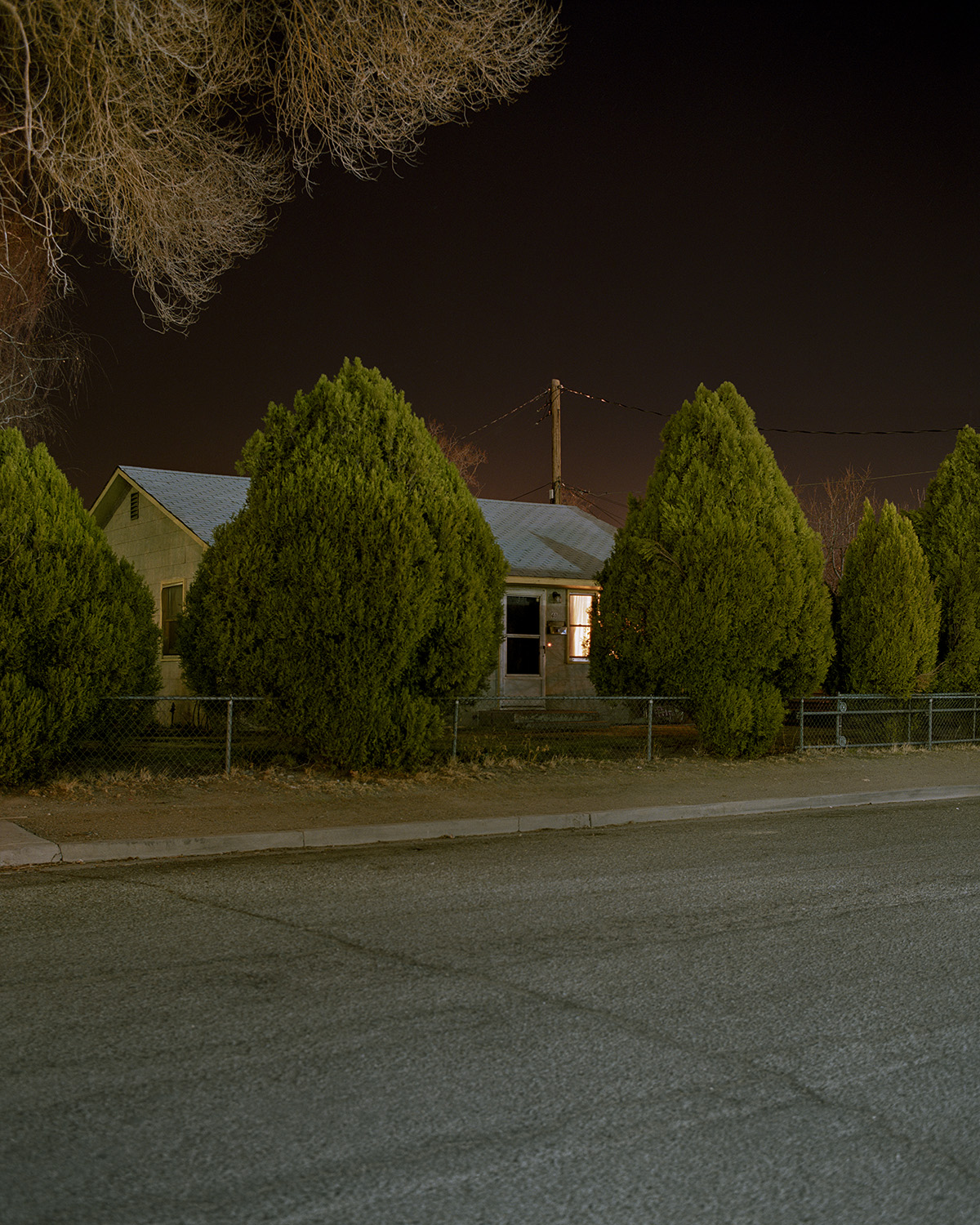 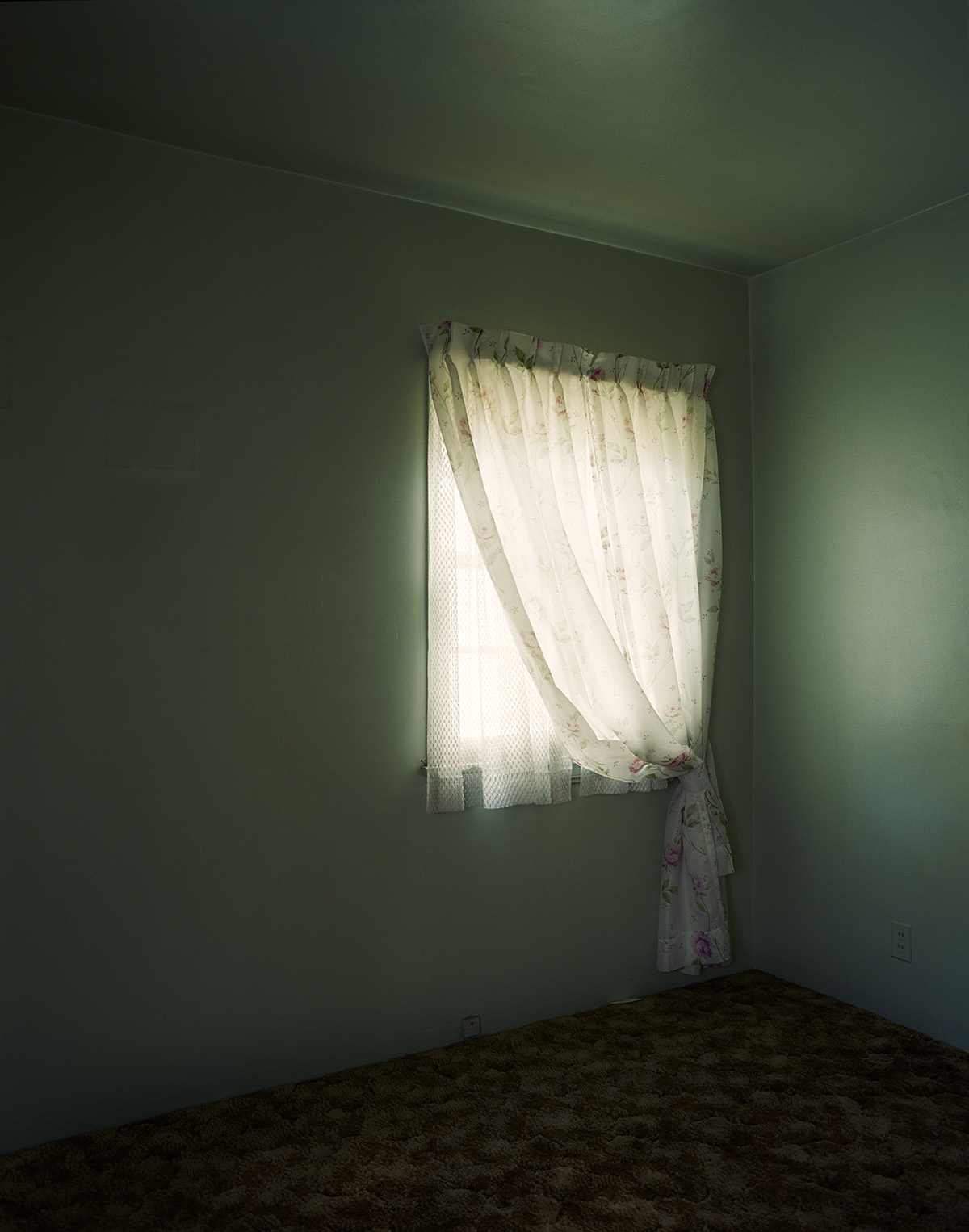 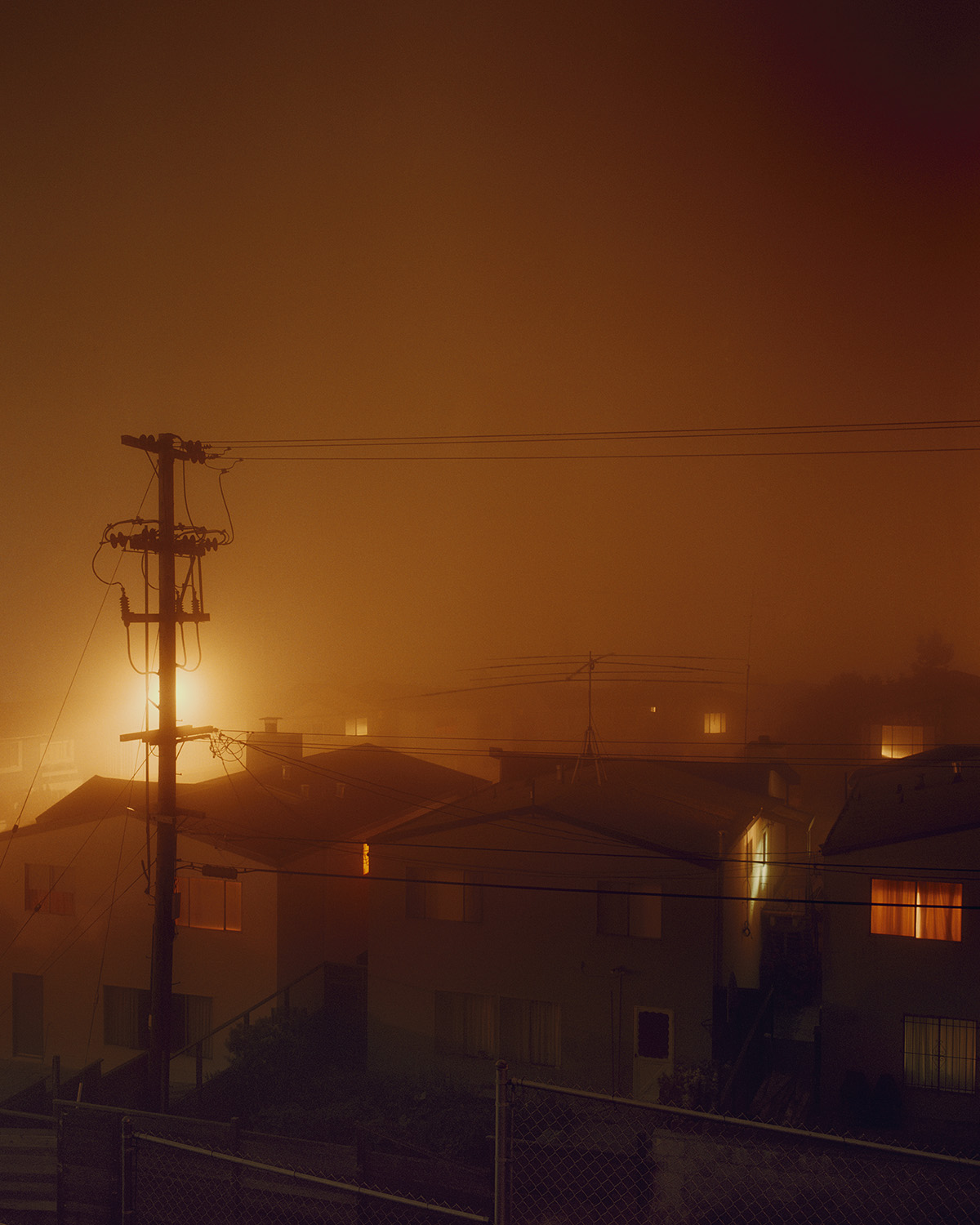 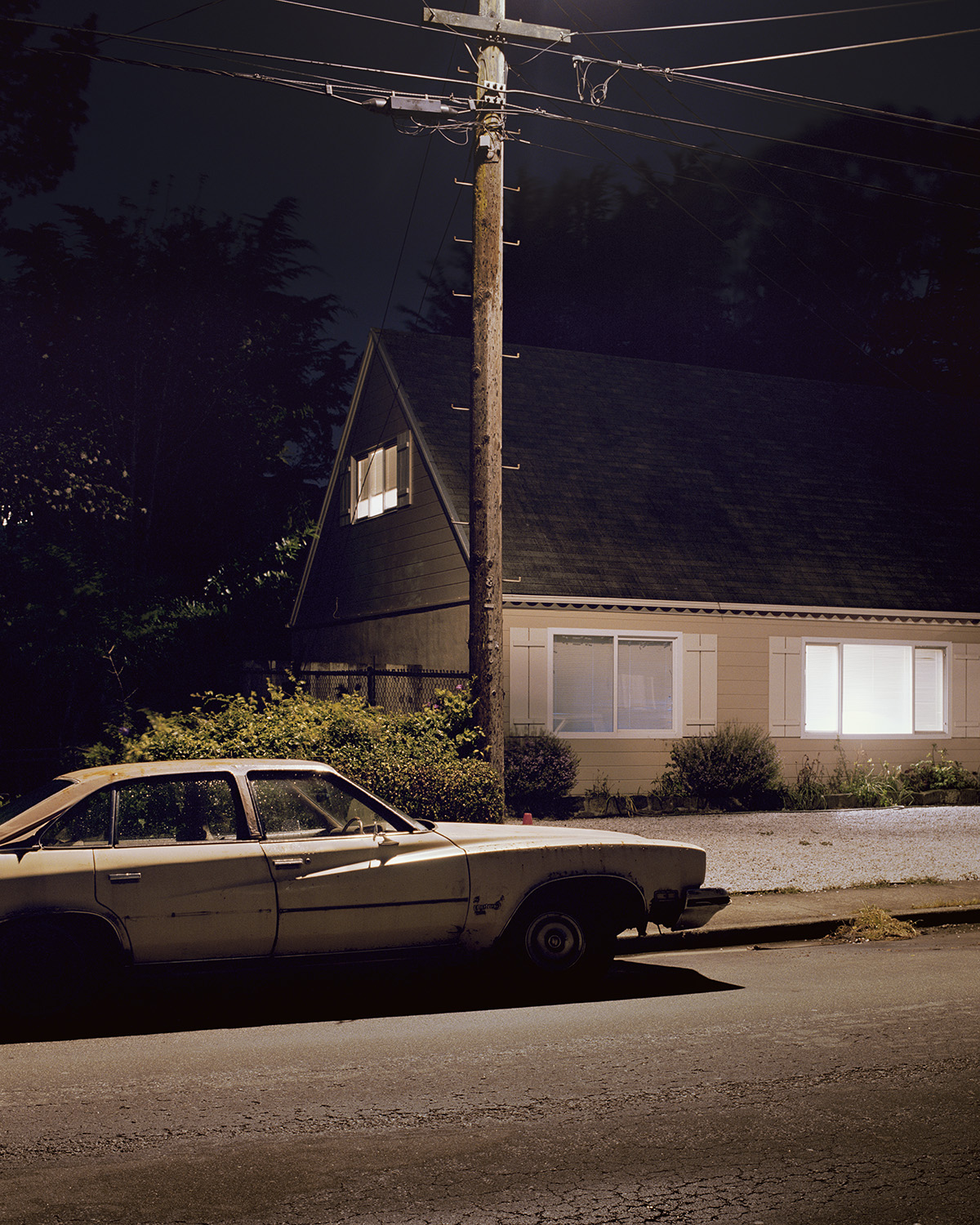 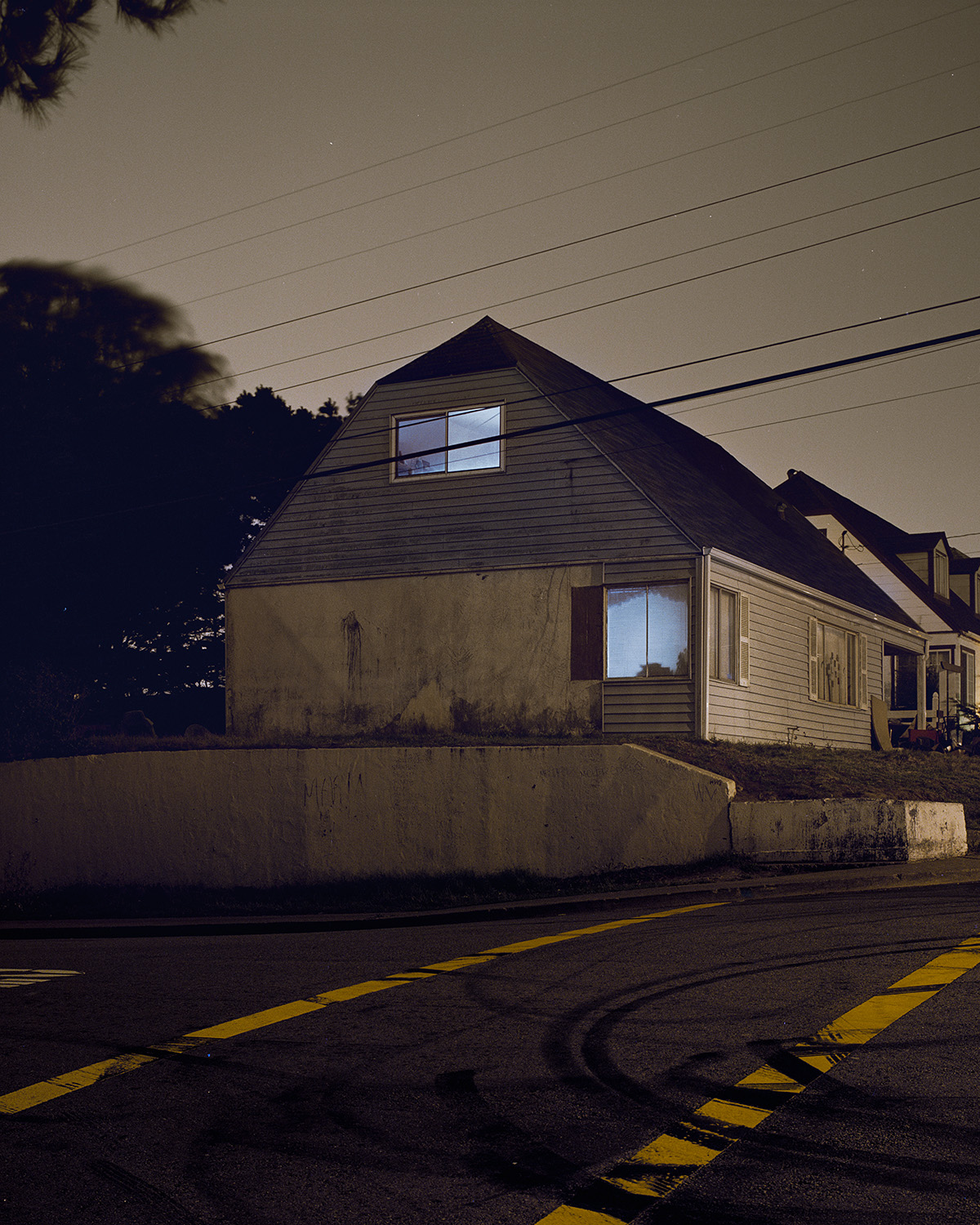 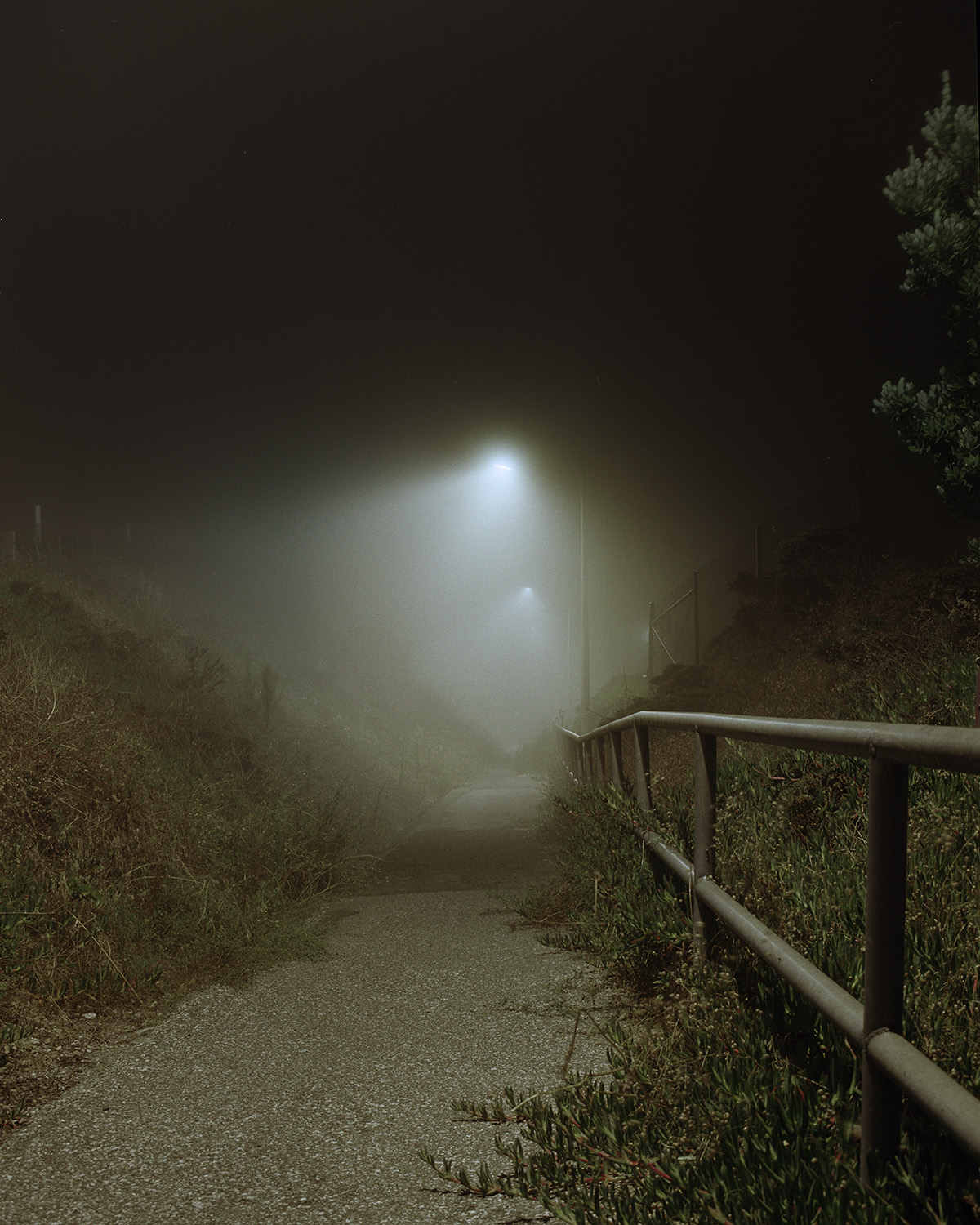 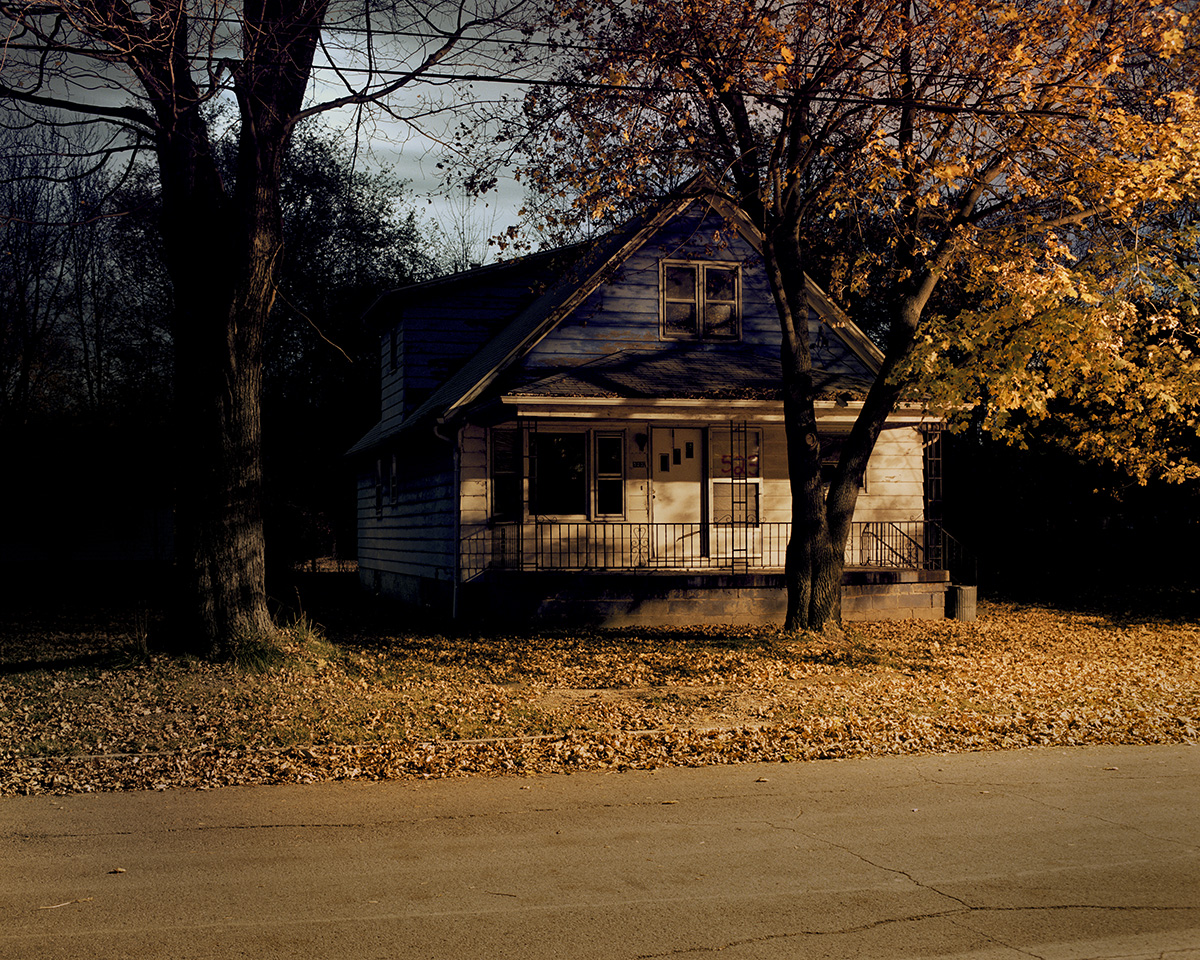 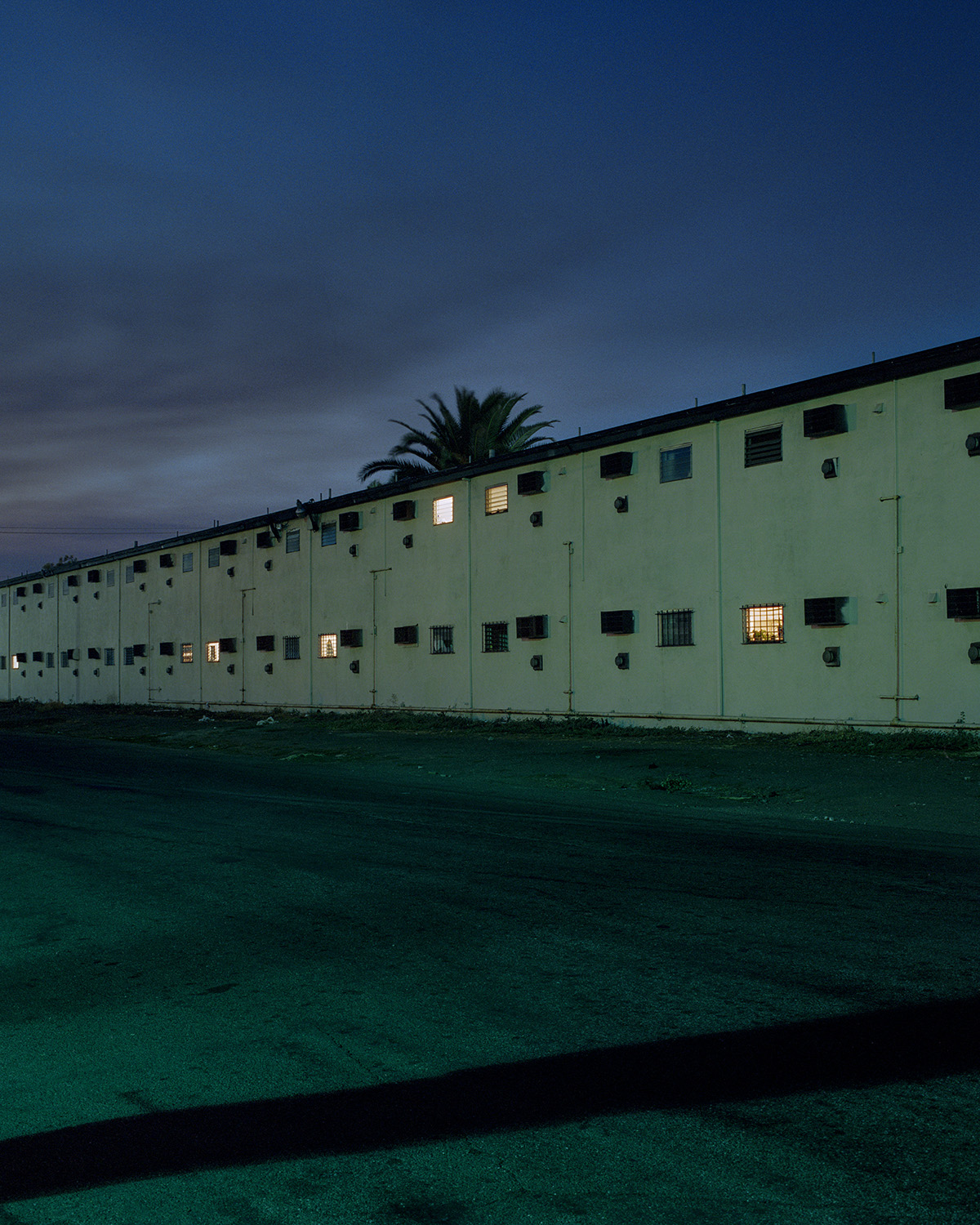 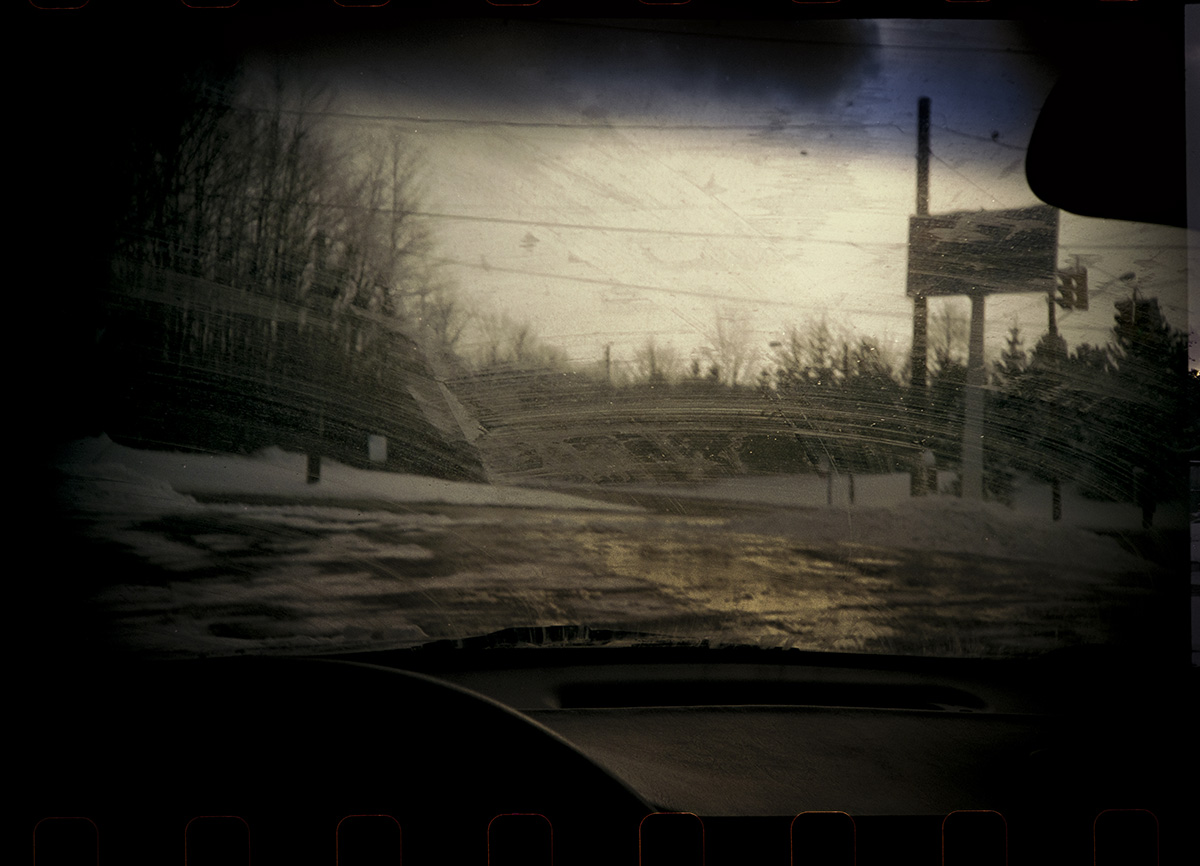 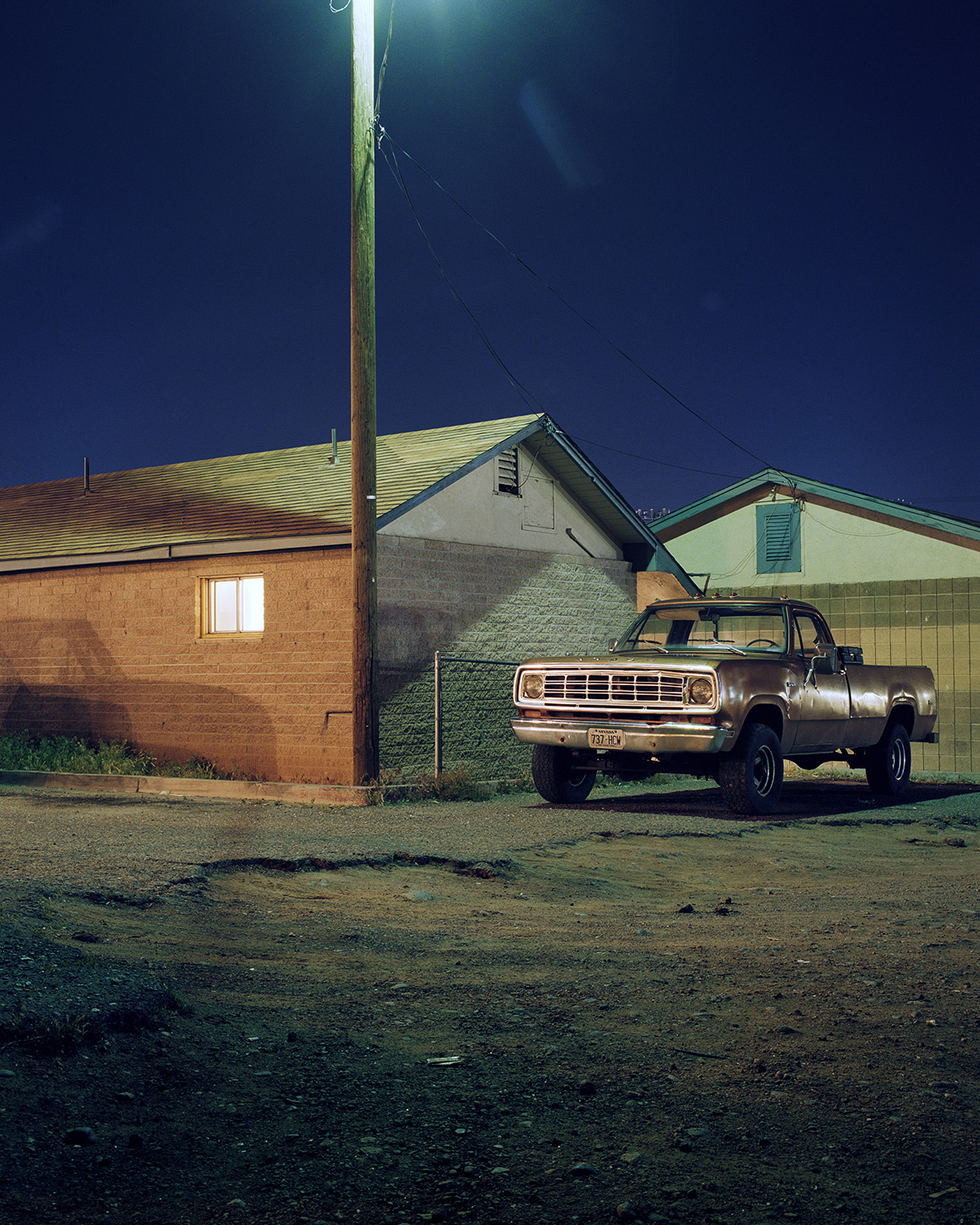 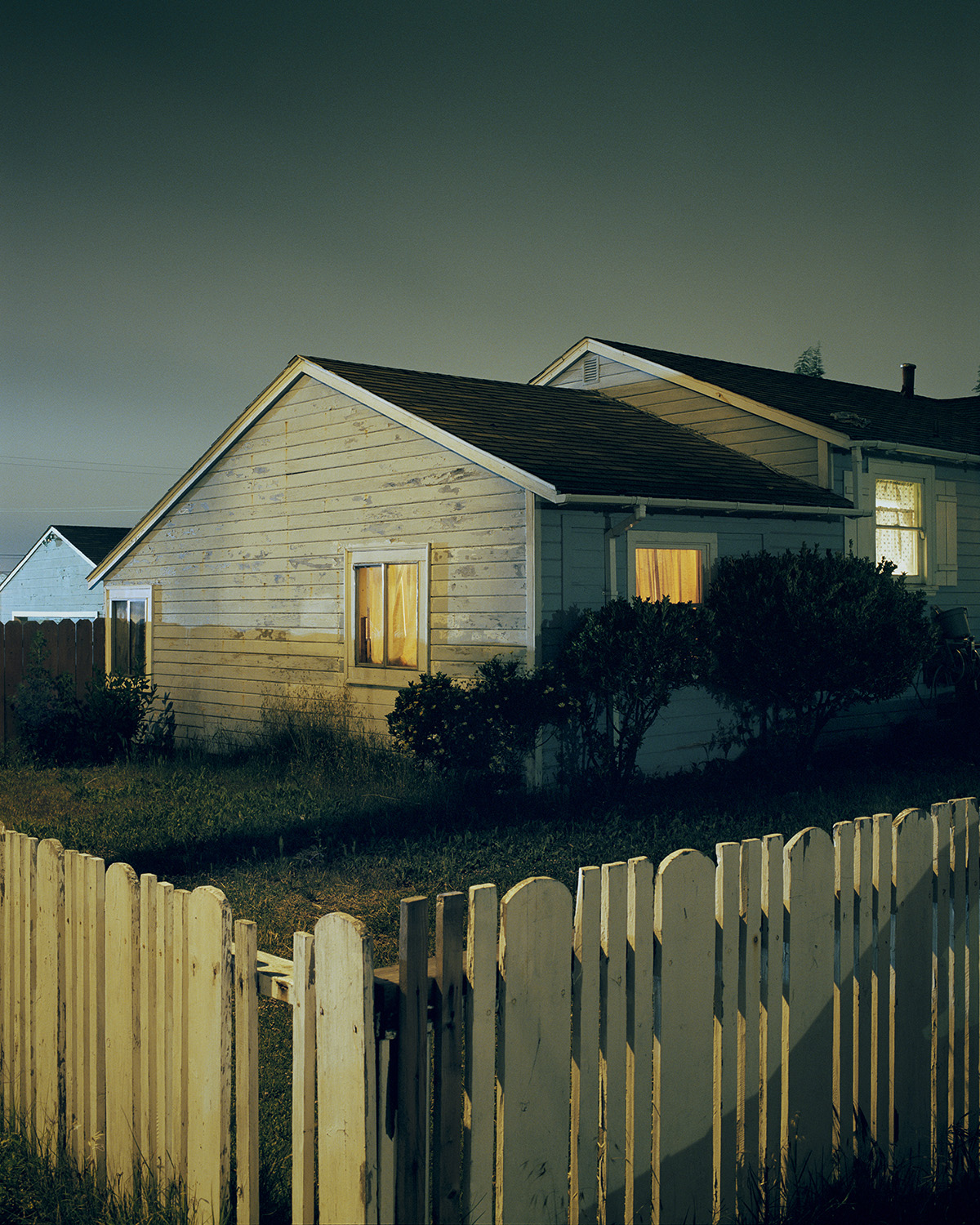 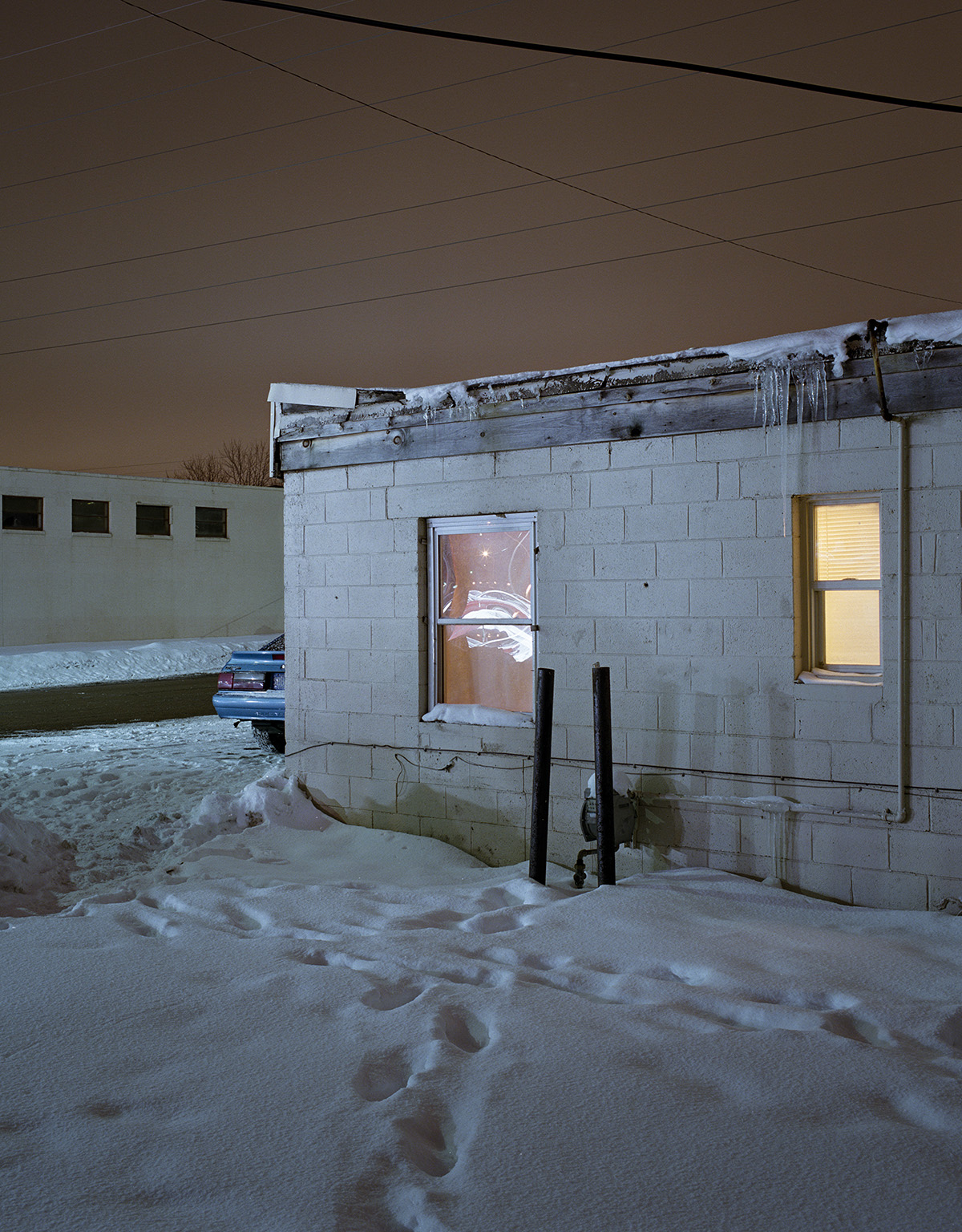 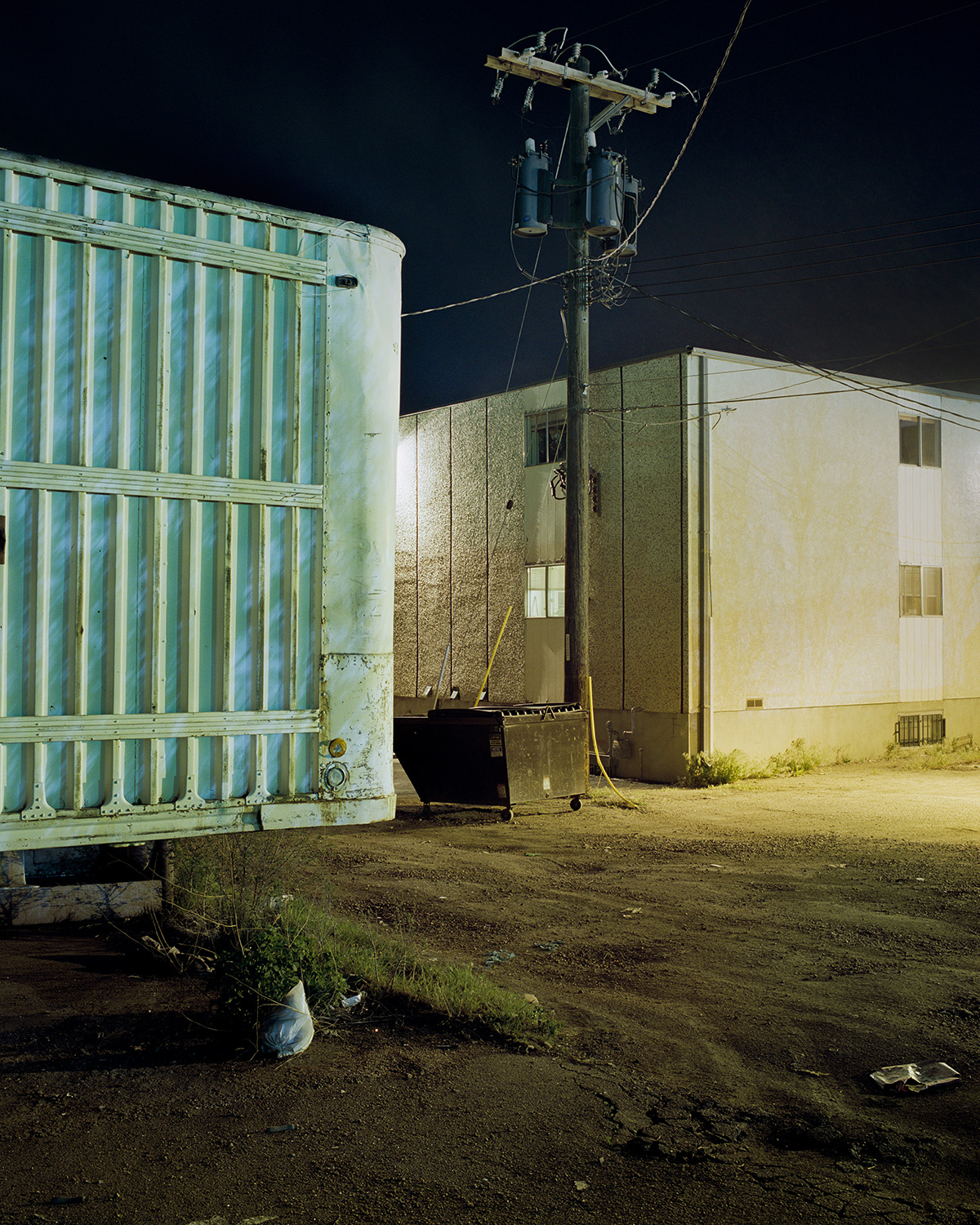 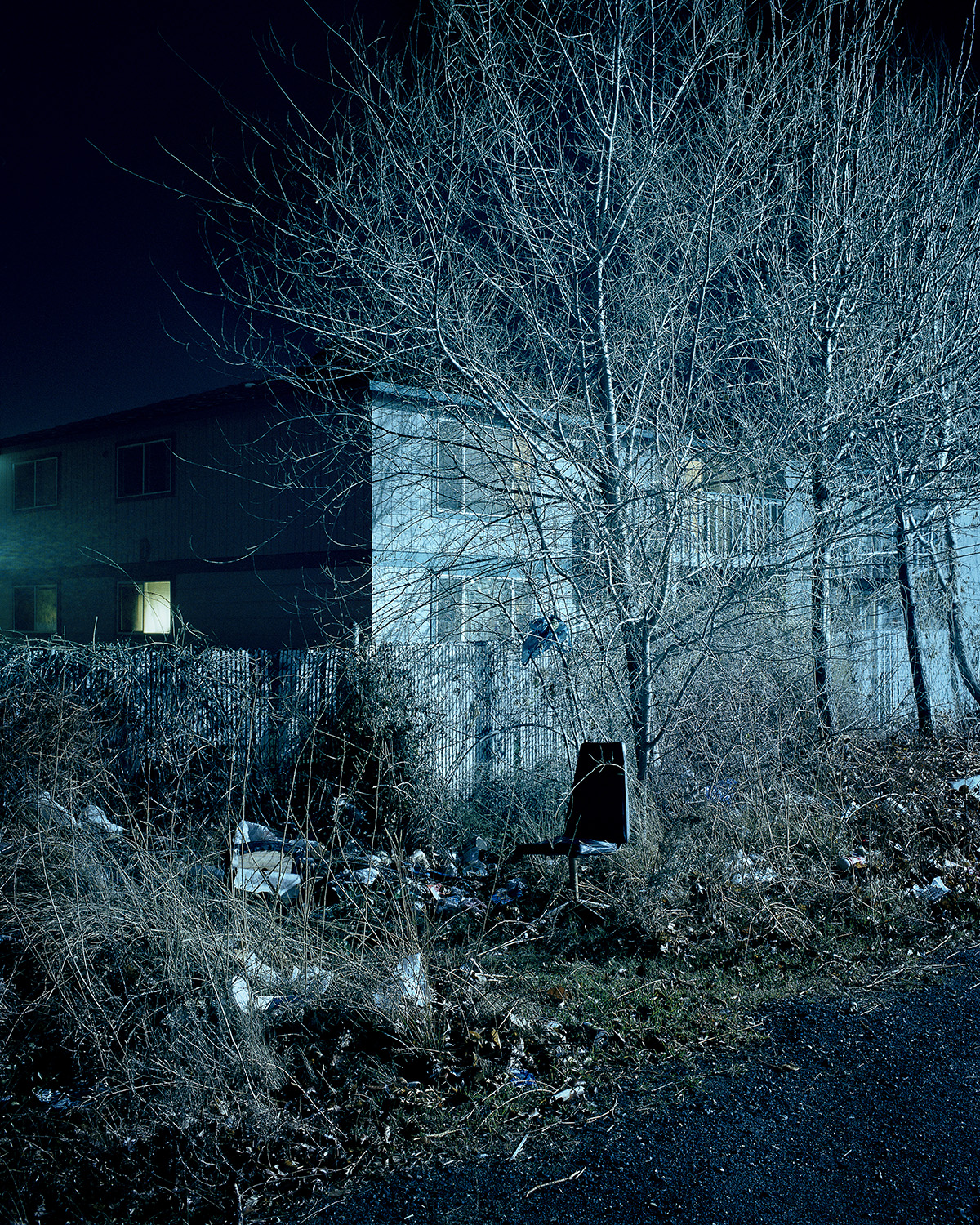 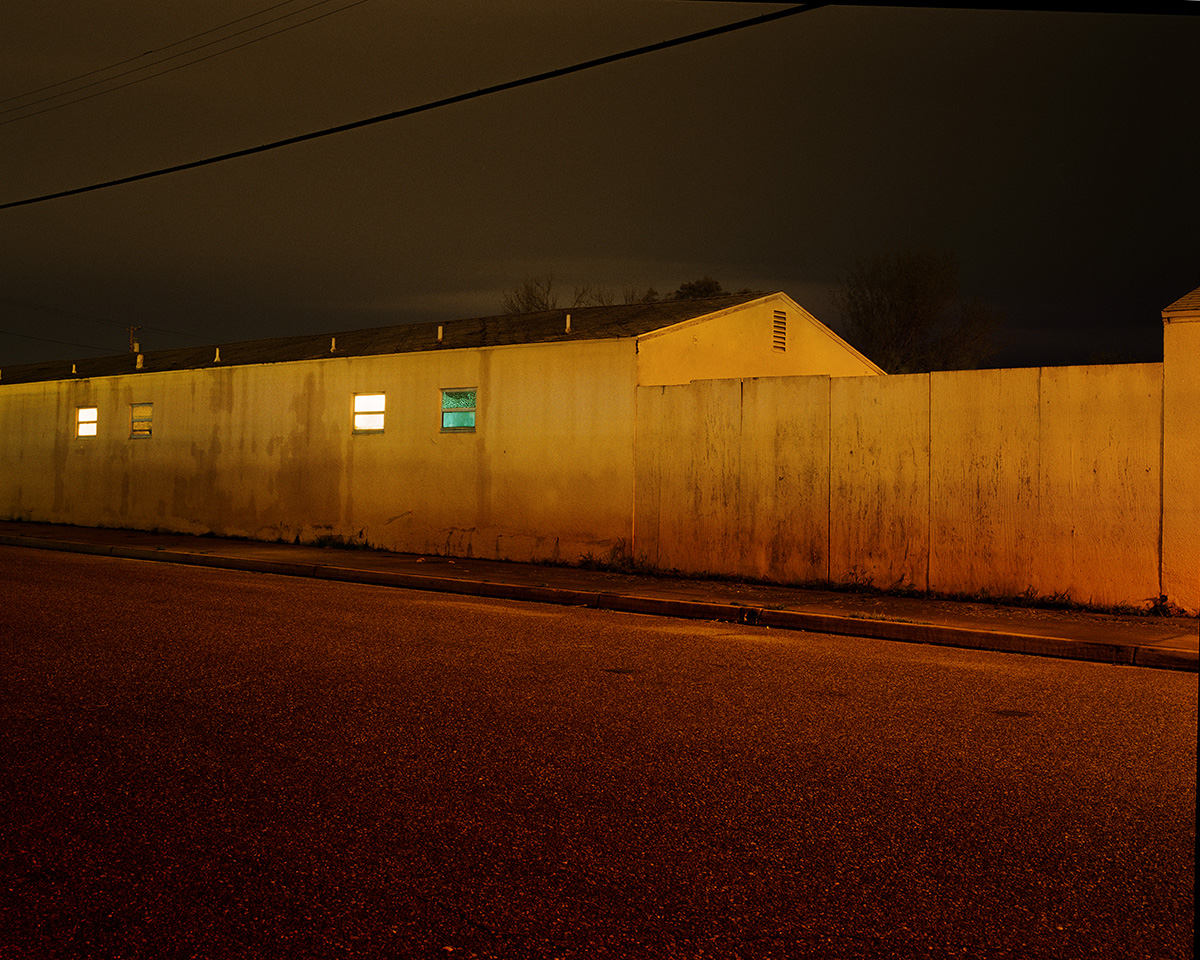 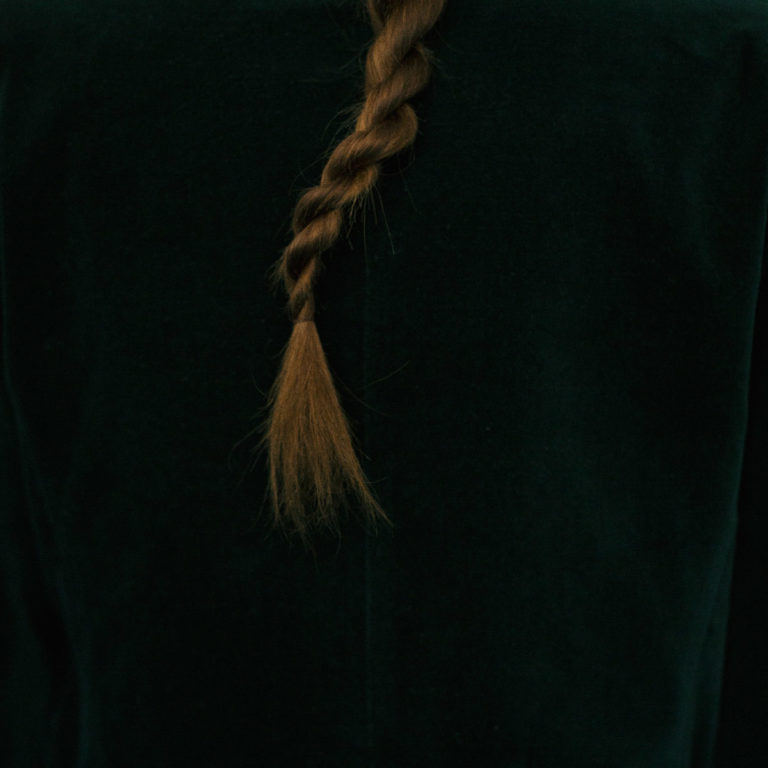