Street photography is not just a sharp triggering of the shutter to shape the outside world in the form of light and shadow. It is simultaneously a curious observation and emotional perception of what’s happening in the ordinary streets at any moment when unpredictable dramas and realities are actually taking place.

As for Shanghai, I have lived here for over 9 years. I always try to explore the urban city and residential lanes (also known as Longtang) that are hidden and unknown to me, and contemplate my emotional attachment to the city.

Street photography not only enables me to create a documentary view of the unique Shanghai street and the culture behind it, but also reveals the extraordinary and metaphorical aspect of Shanghai ®C an °∞invisible theatre°± of mystery, drama and nostalgia. 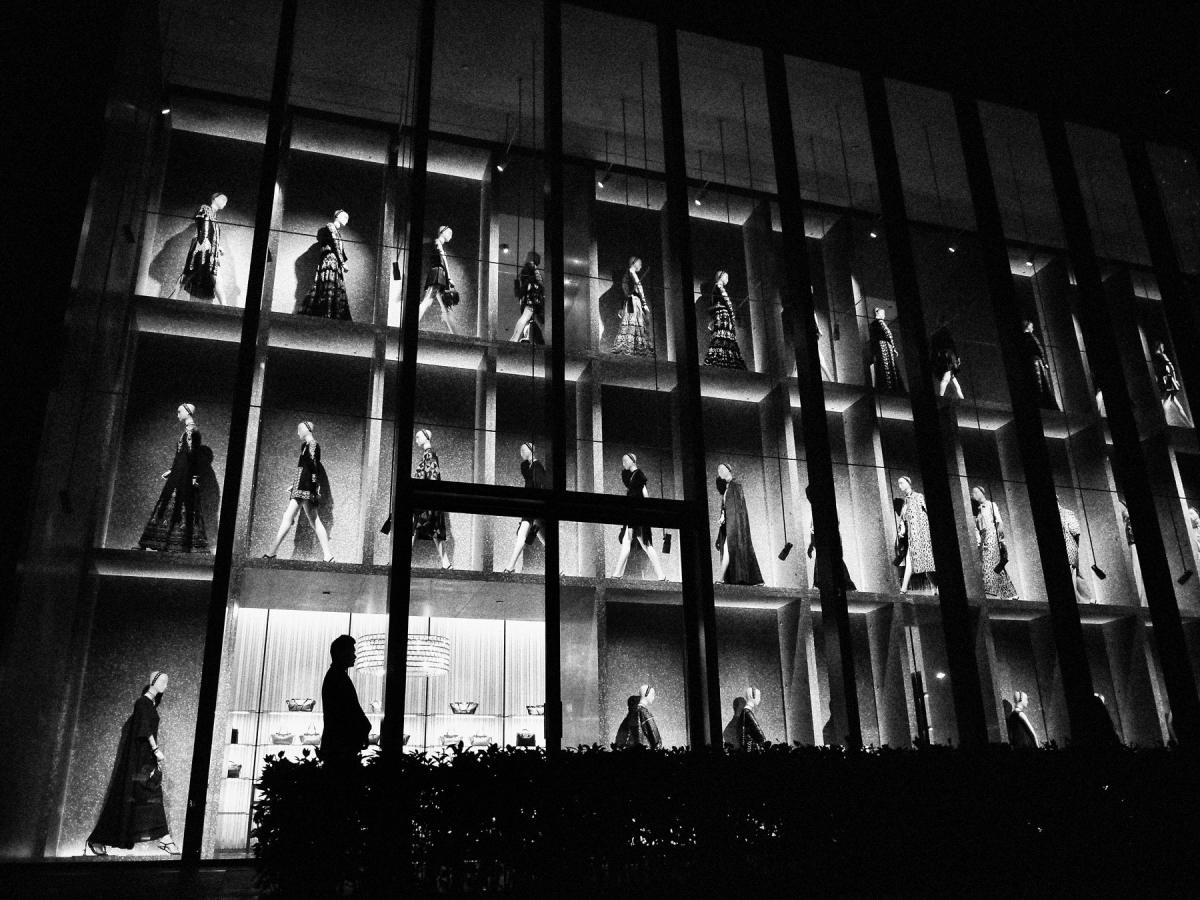 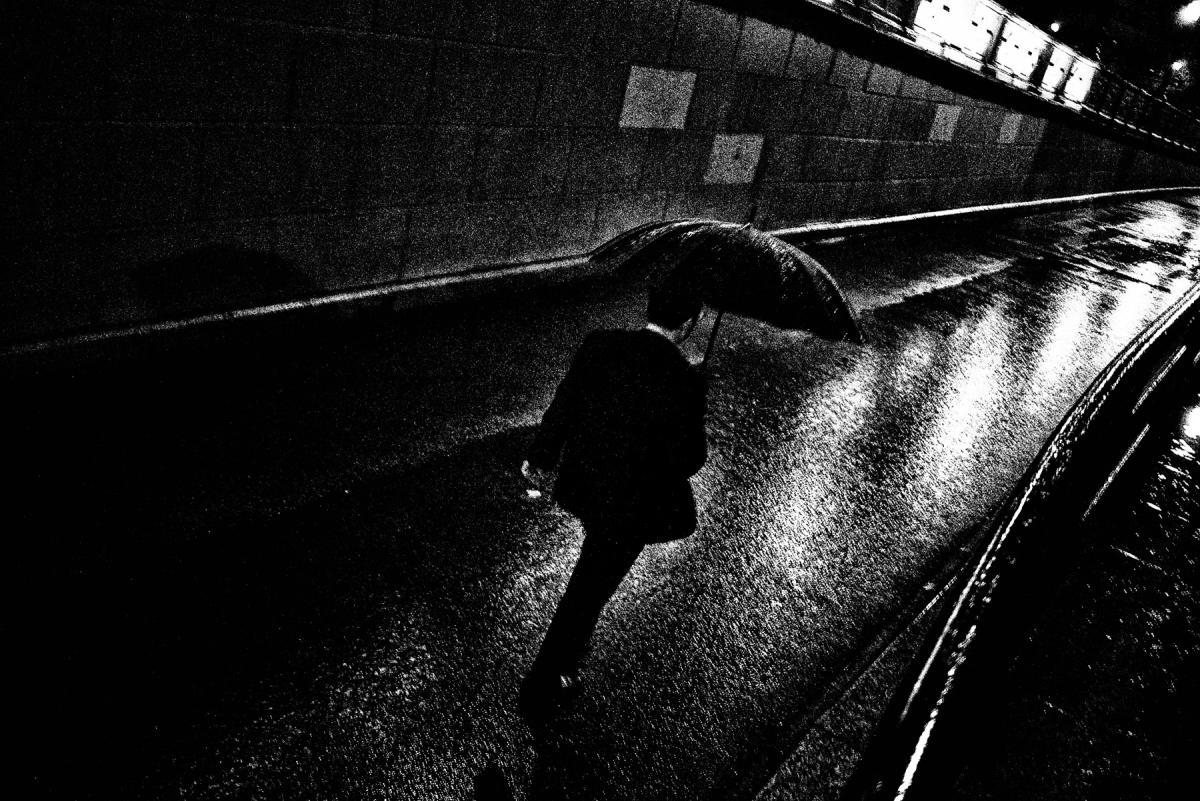 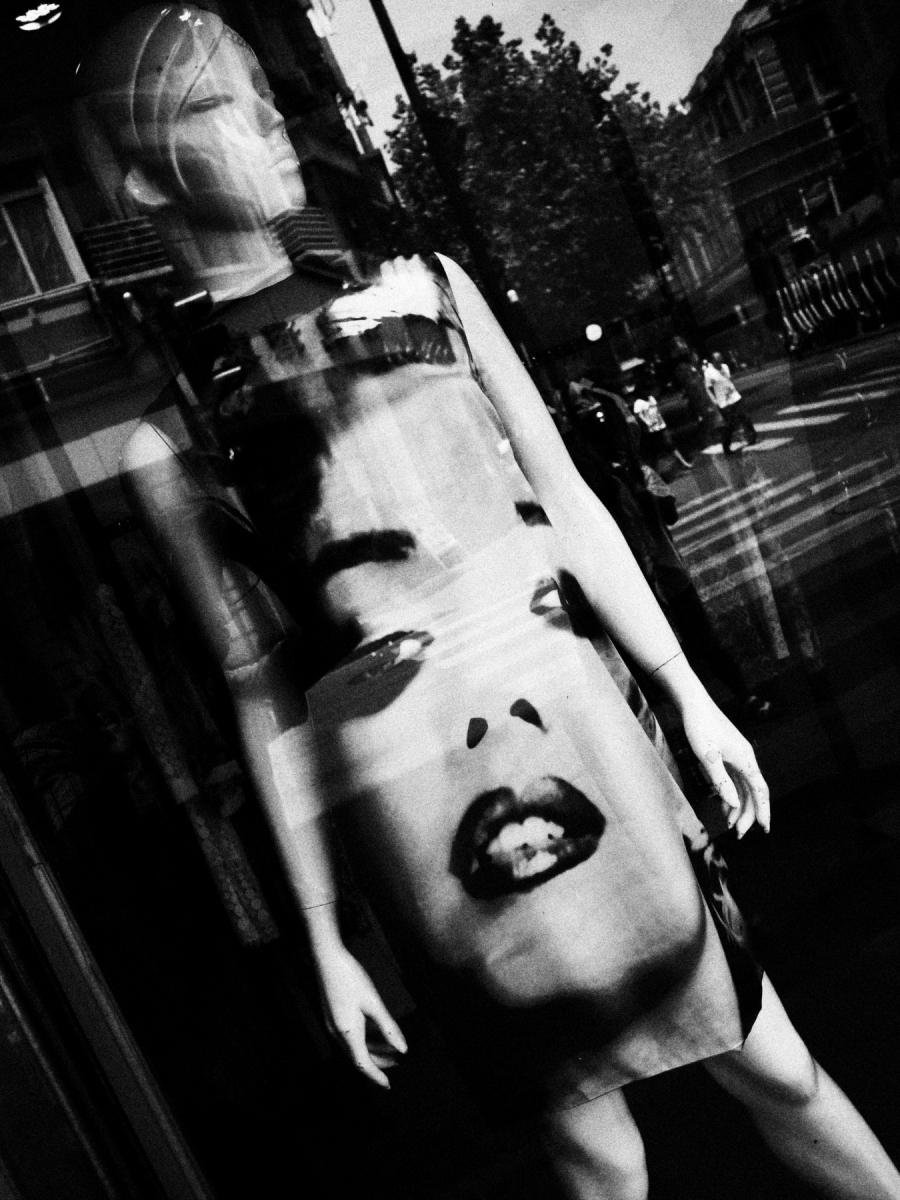 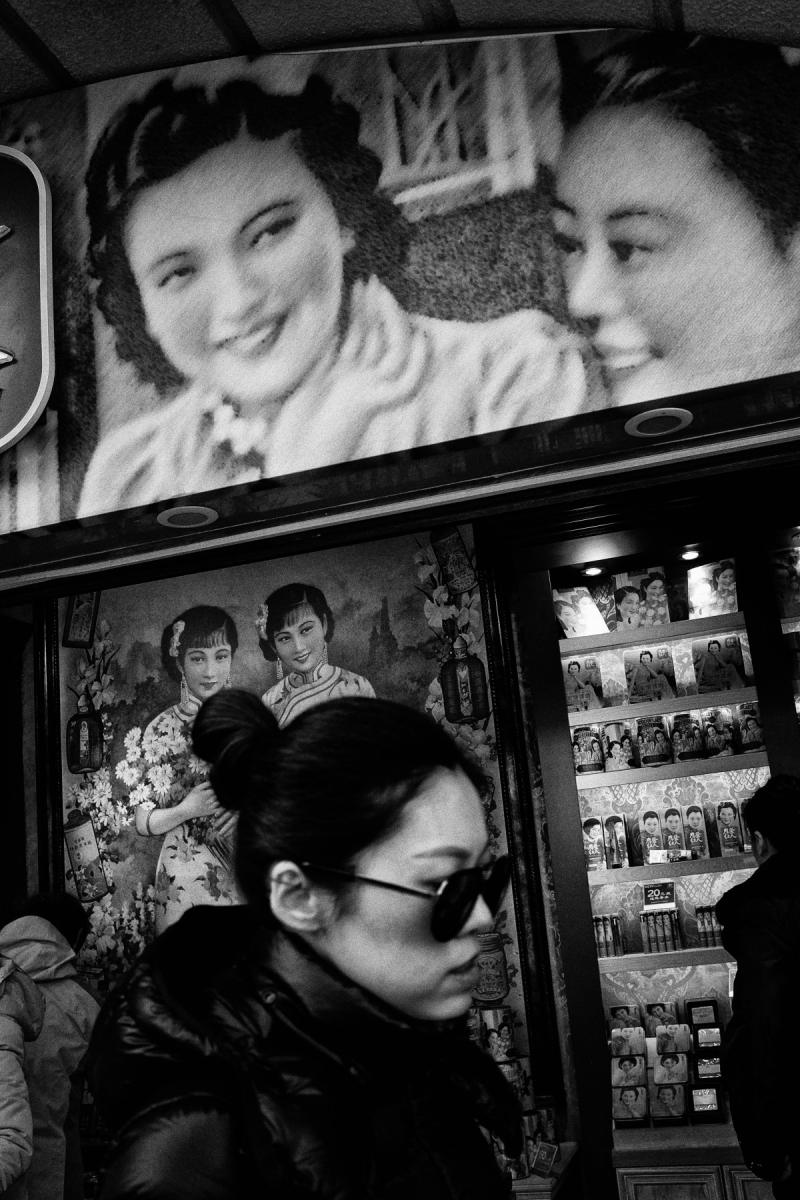 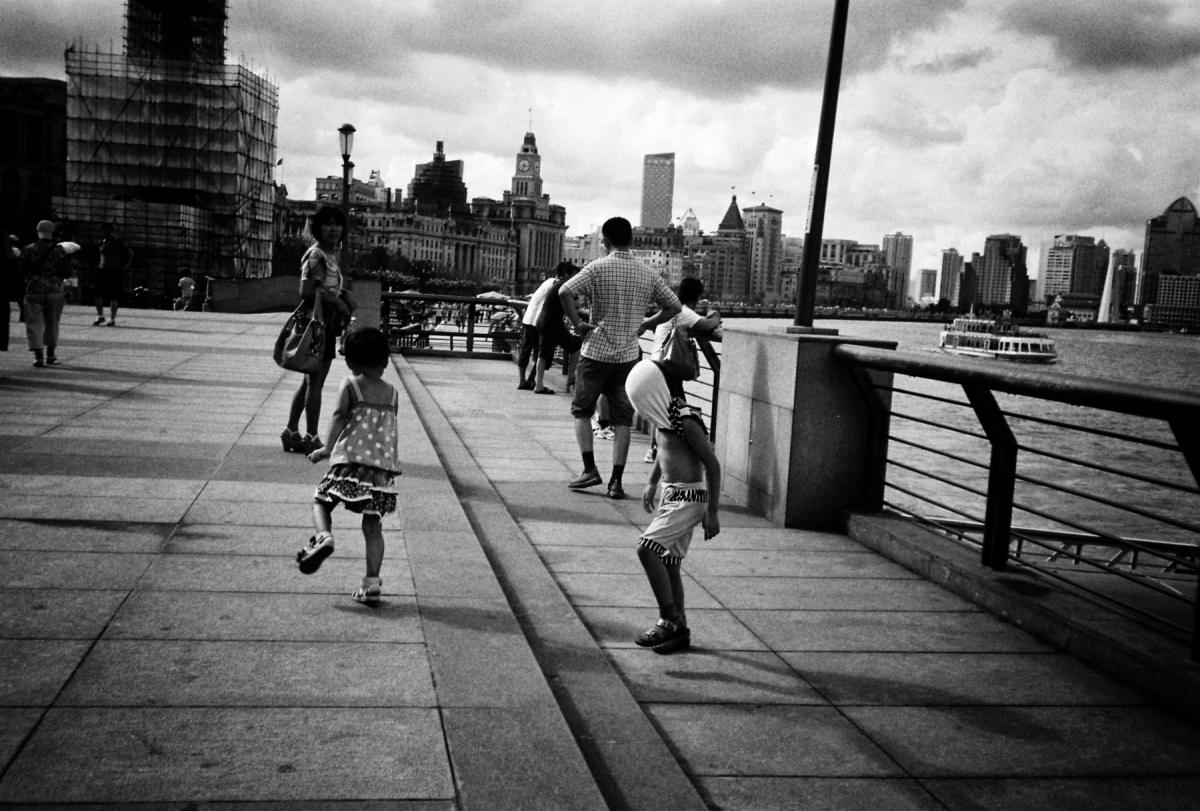 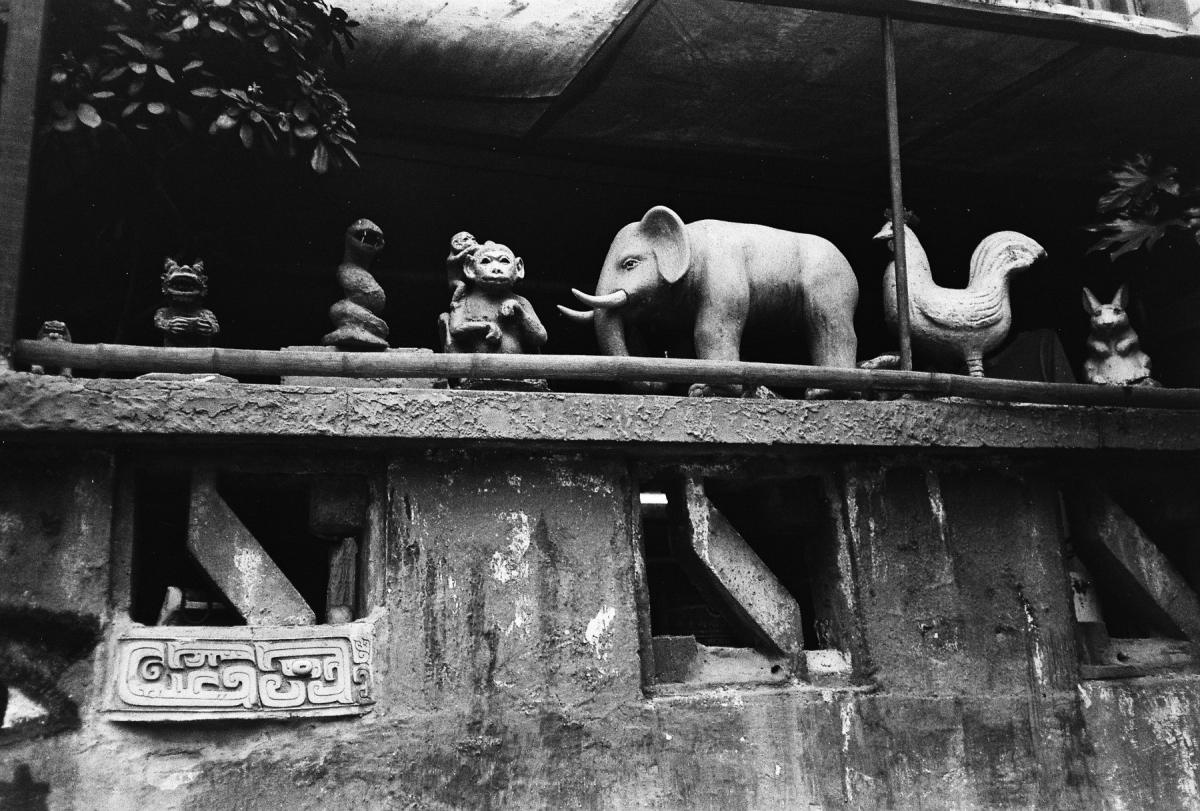 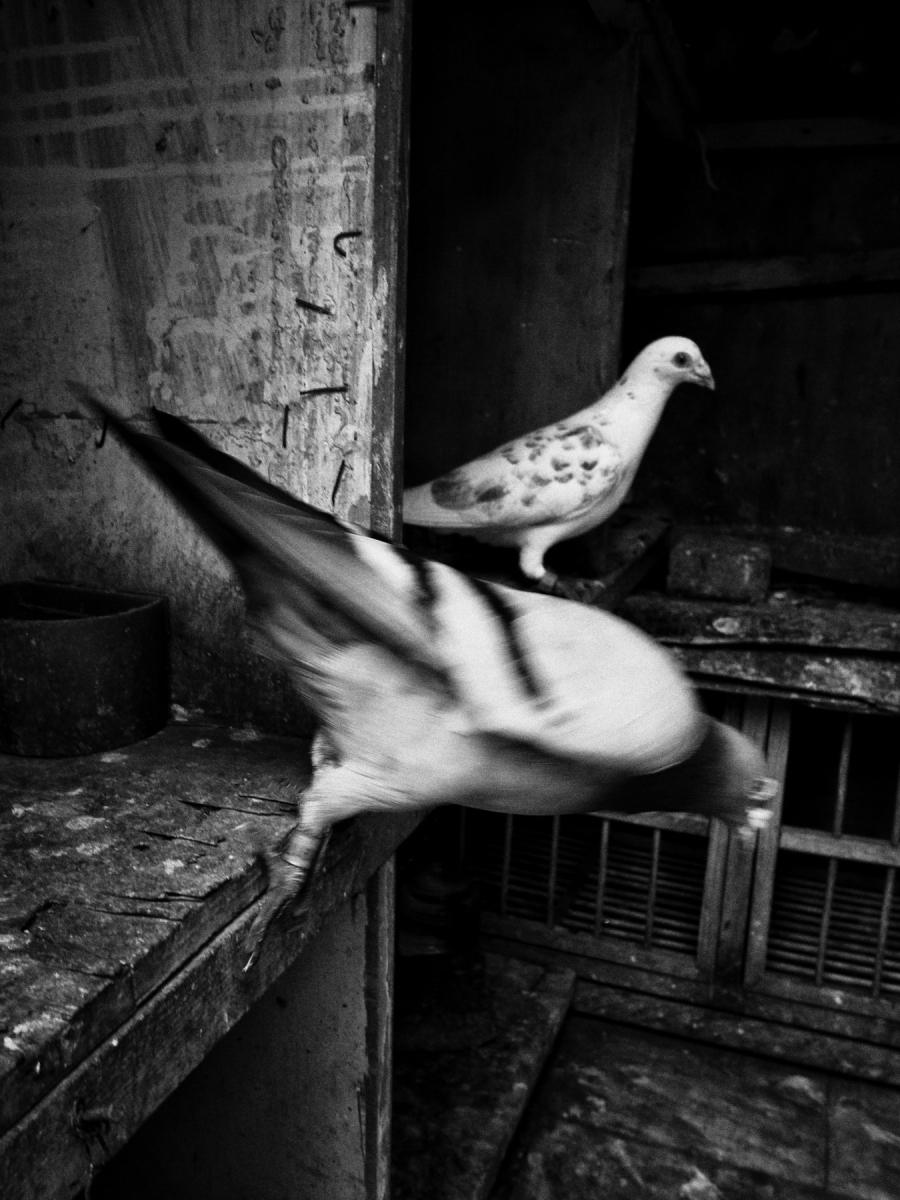 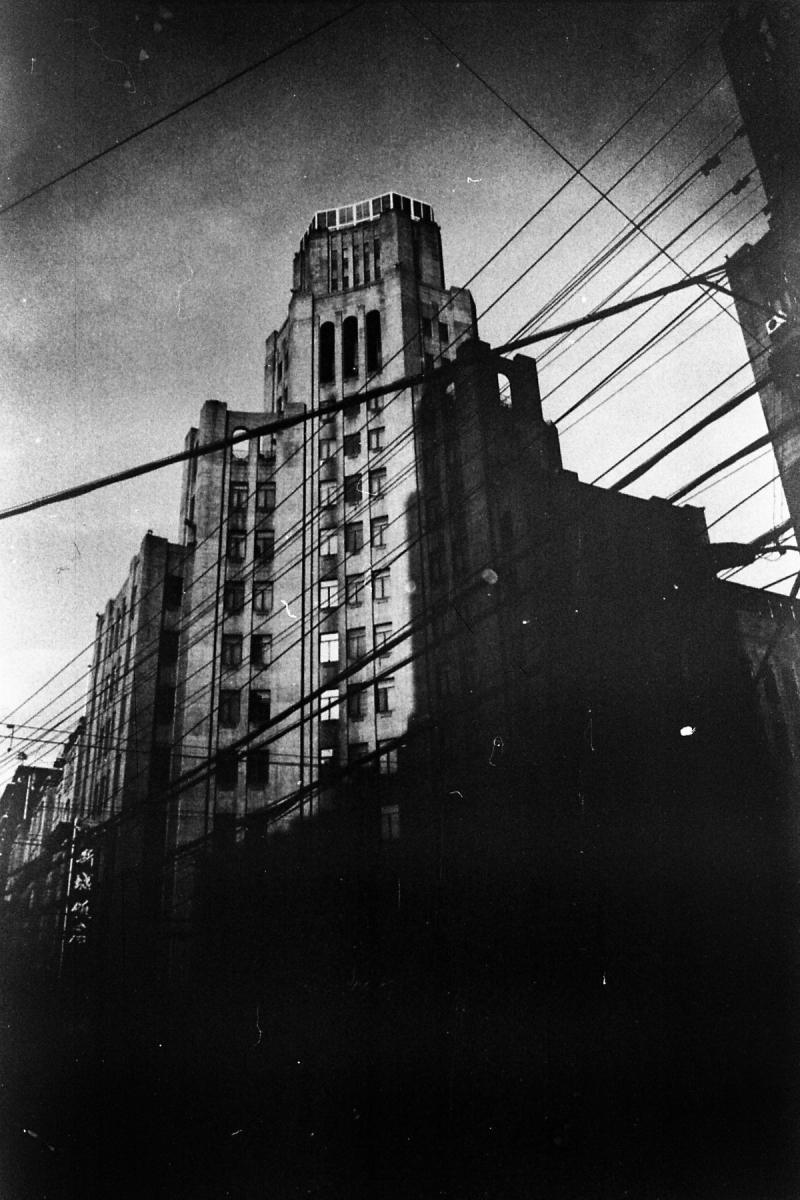 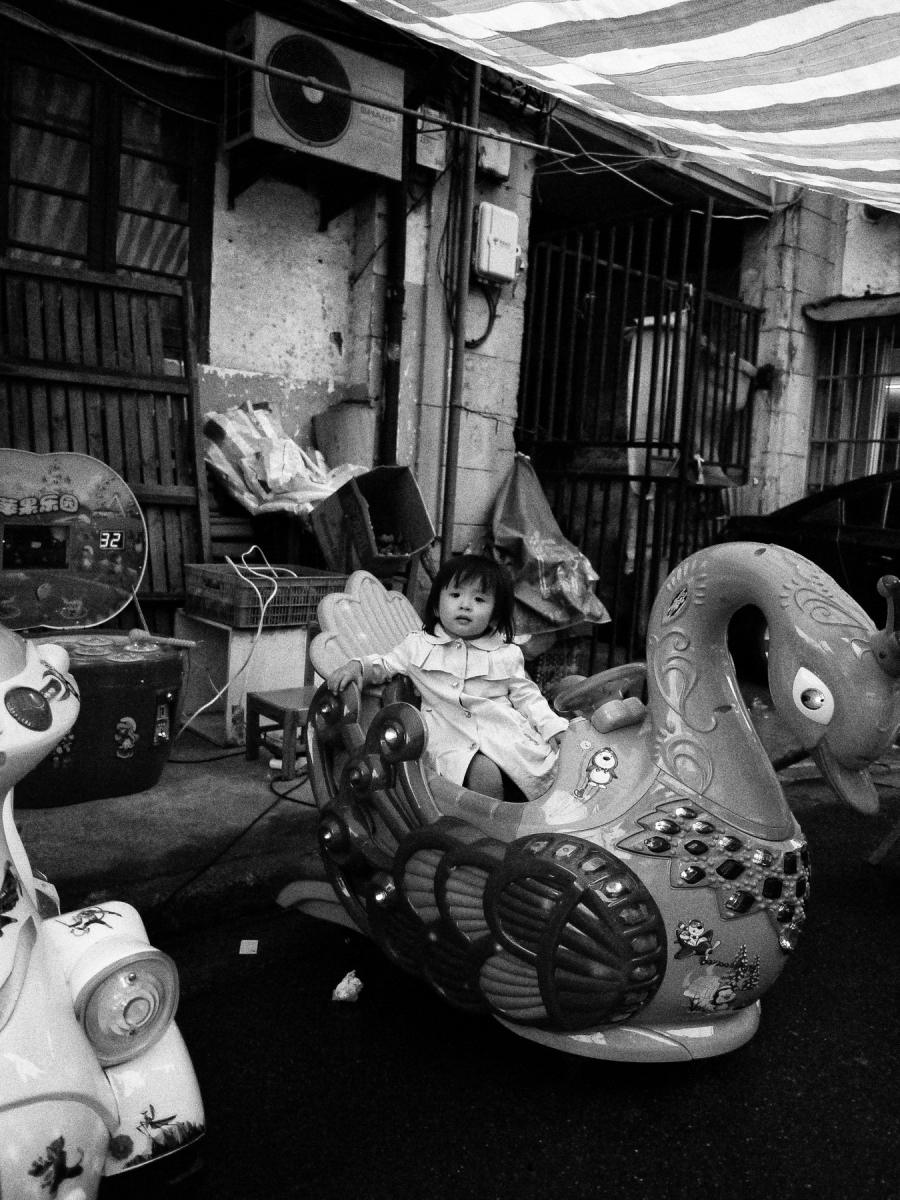 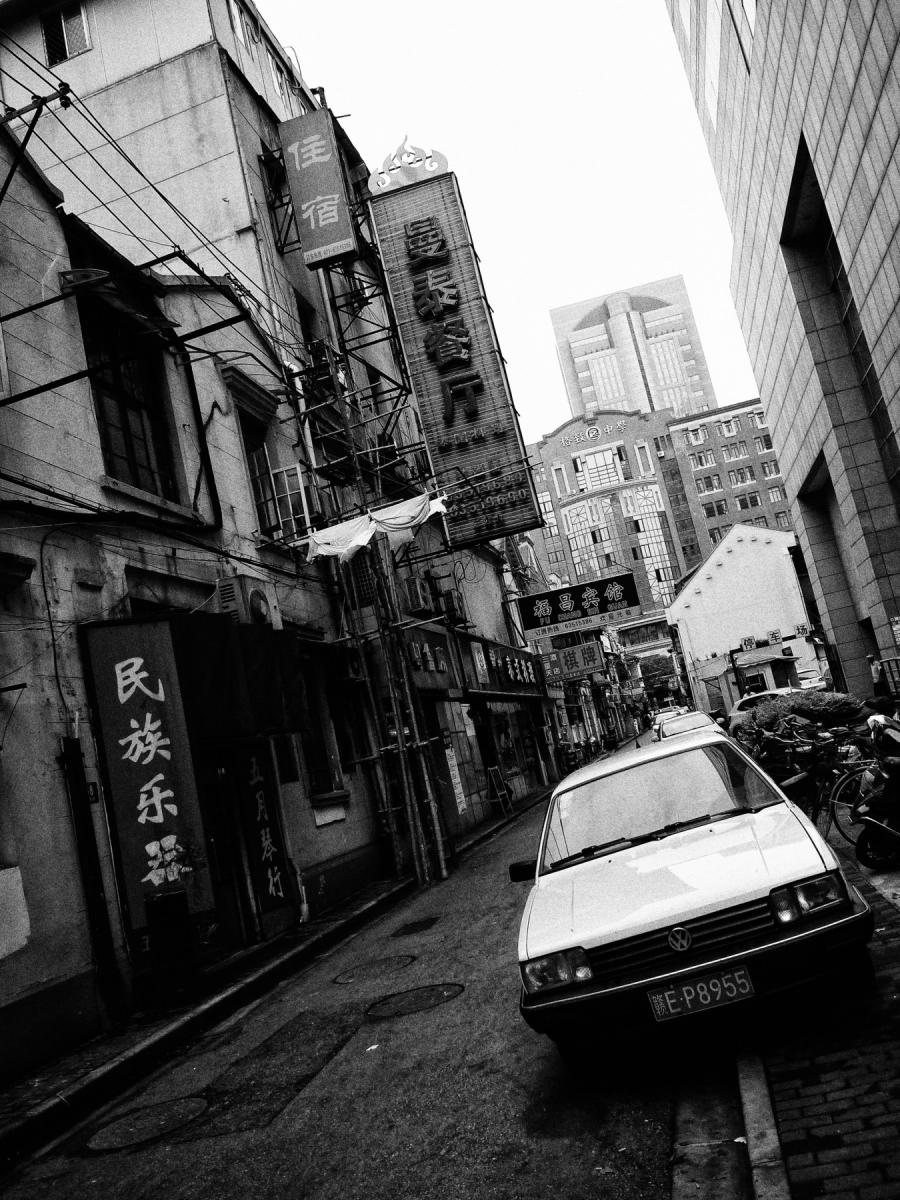 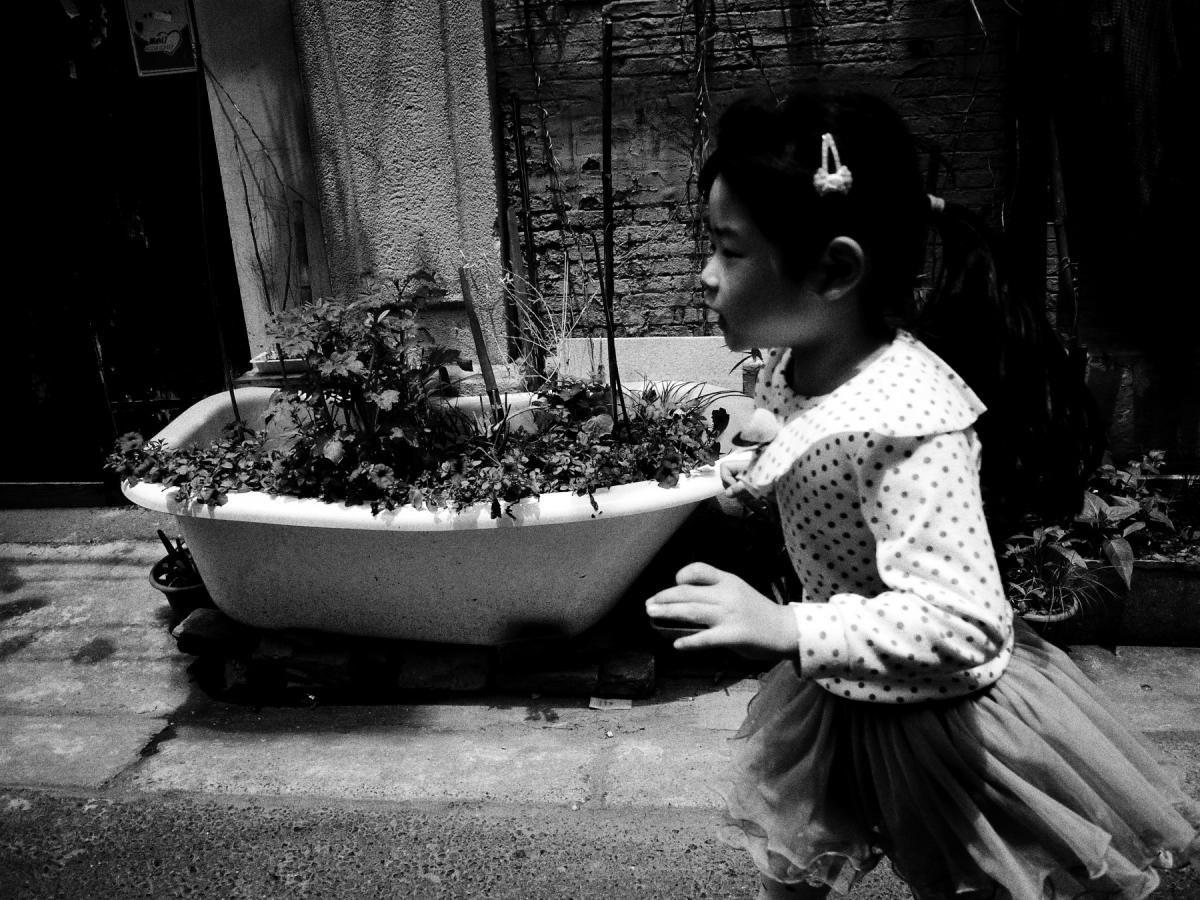 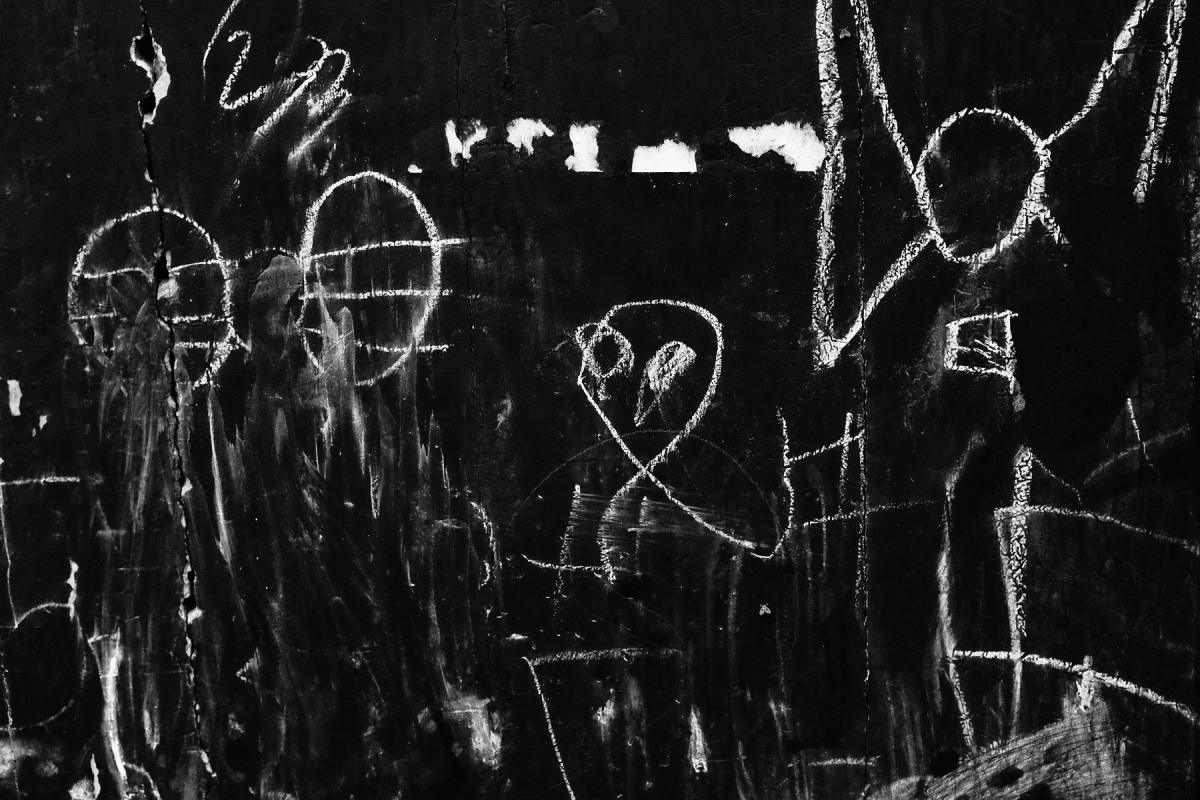 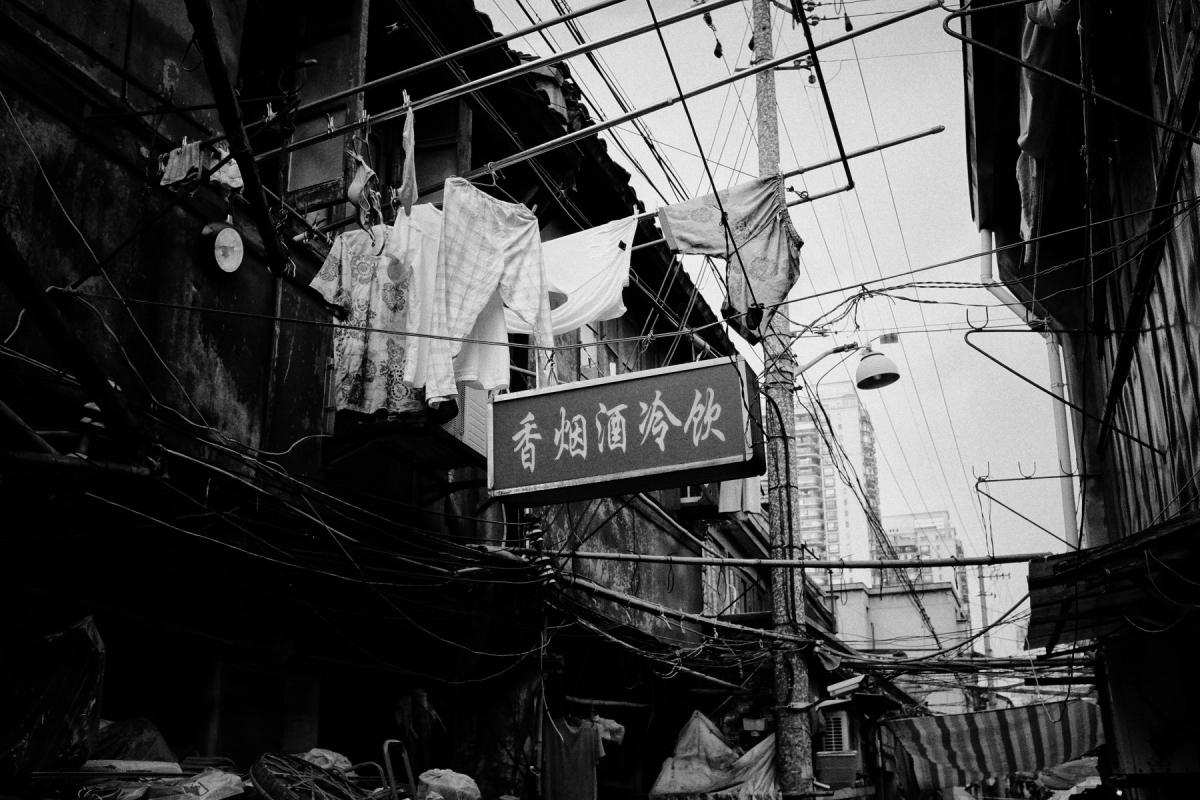 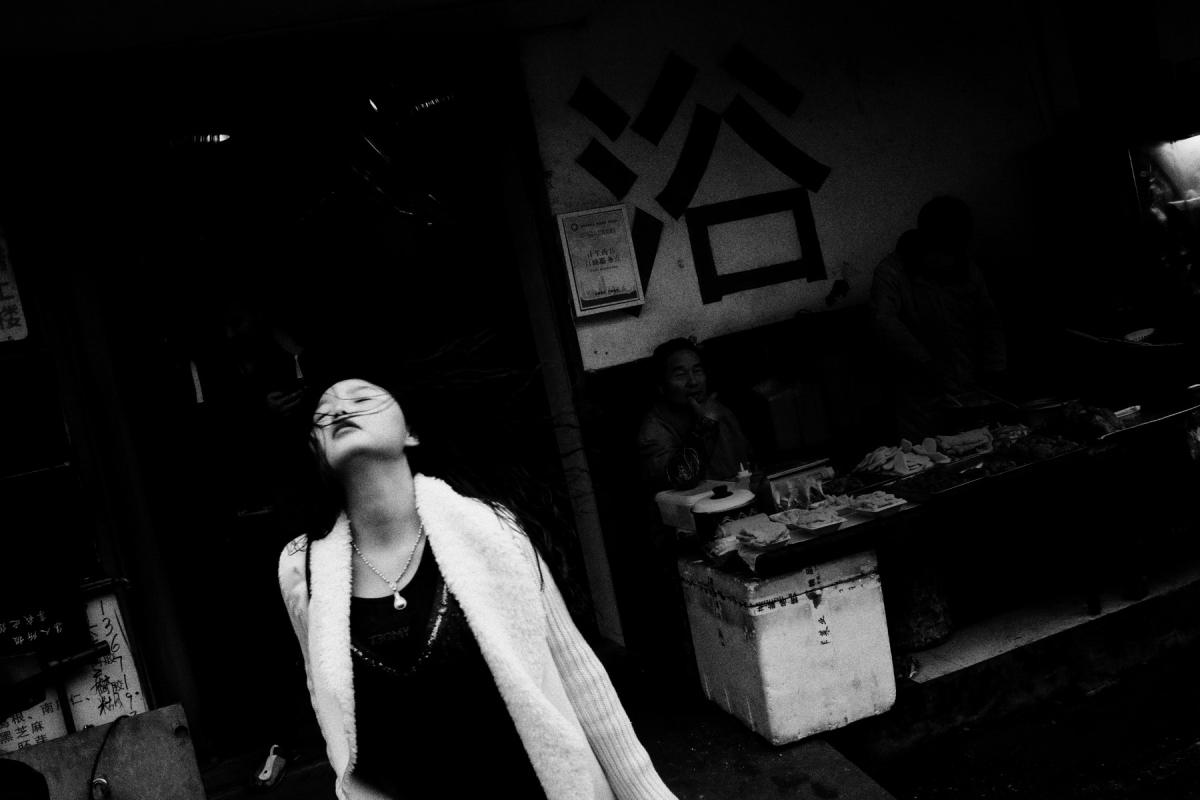 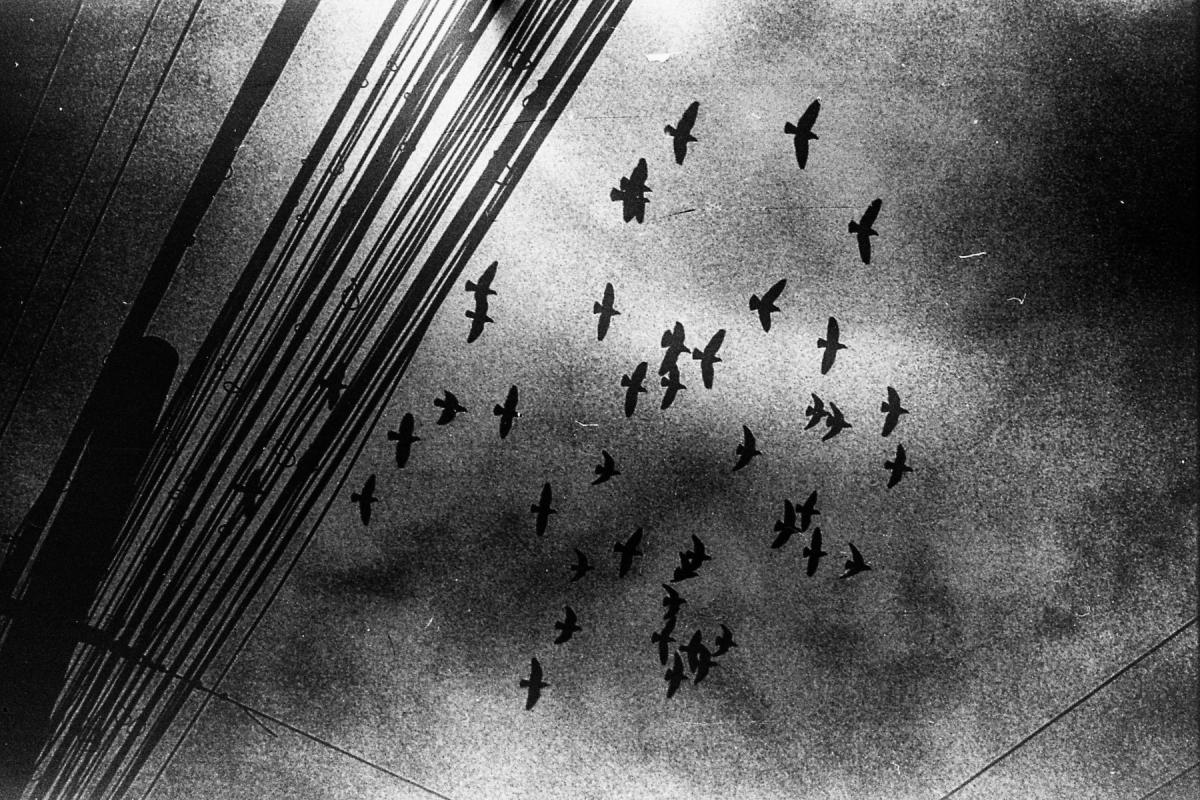 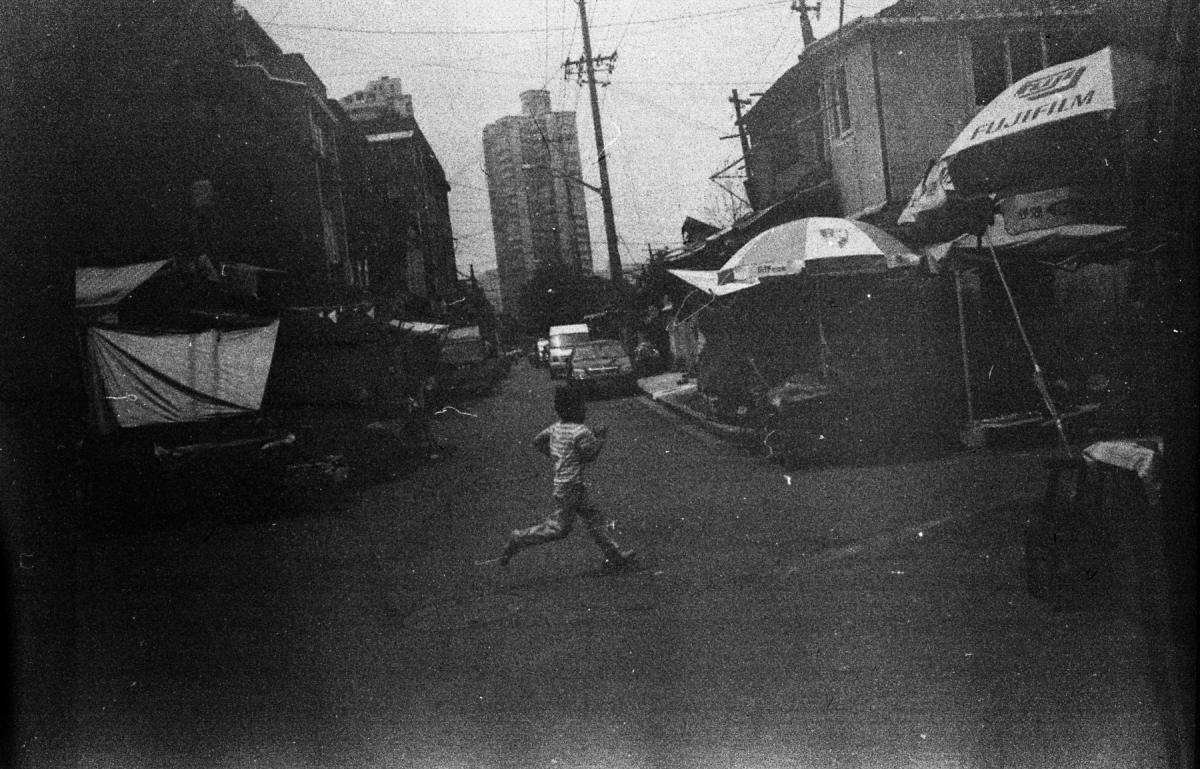