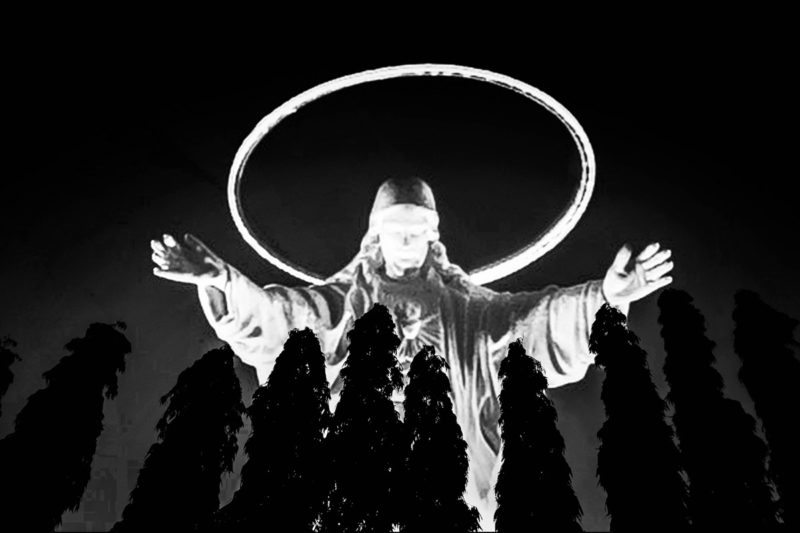 As a self-taught photography practitioner, Mien-Thuy currently based in Ho Chi Minh City.

She is interested in our inner worlds, hidden connections, liberation, life, and death and is on her way to understand herself in photography. Especially looking at her Vietnamese roots, her work mostly concentrates on looking at the chaotic shift in the current decayed society.

A tree grew in the middle of the sea. One day, people dragged him ashore, showed him his haven, told him to be loyal with his fate on the earth. However, the tree found his root nowhere, standing on the ground yet never felt embedded. He began questioning it. The call from within pulled him harder than before. 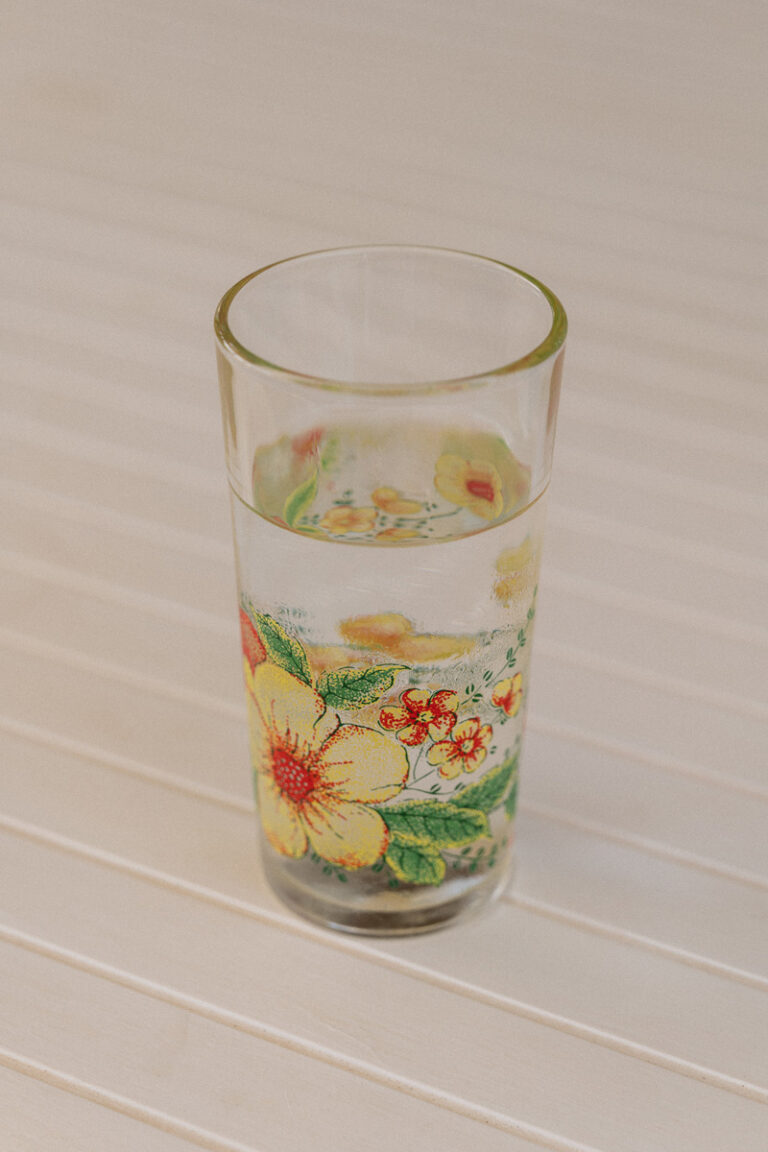 Federica Cocciro seeks memories of an unrepeatable past 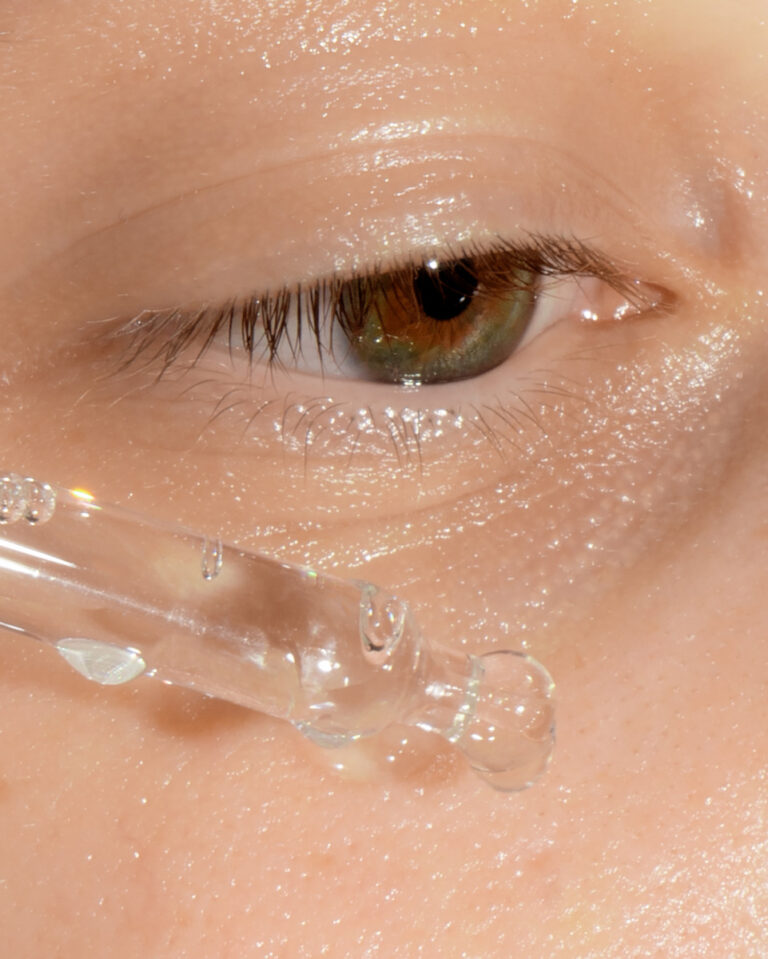 Sophie Gladstone allows us to participate in a self-generating show