Terje Abusdal (b. 1978) is a Norwegian photographer who made his first steps in photography yet as a teenager. However, at some point he lost interest in taking pictures and got his hands back on a photo camera only in 2011. Until today, 2017 proved the most successful for the artist. Since being chosen to the ShowOFF section during this year’s Krakow Photomonth, Abusdal’s latest project: Slash & Burn received numerous awards including the prestigious Leica’s Oskar Barnack Award. His photos were exhibited during festivals in Krakow, Landskrona, Arles, Berlin and Cortona.

The wide acclaim of Slash & Burn comes from Abusdal’s creativity, vivid imagination and well-trained eye. The most impressive feature of the project, however, is the research that preceded the field work done in the forests of Norway. Although the main goal of the series was to depict the fading culture of a Norwegian ethnic minority, limits of interpretation fall far beyond that. The most interesting thing about Forest Finns is that they tradition was based on constant migration and pursuit for fertile grounds to colonize.

As their travels revolved around dense Norwegian forests, every time they moved on to new territories they used to slash the trees and burn the ground. 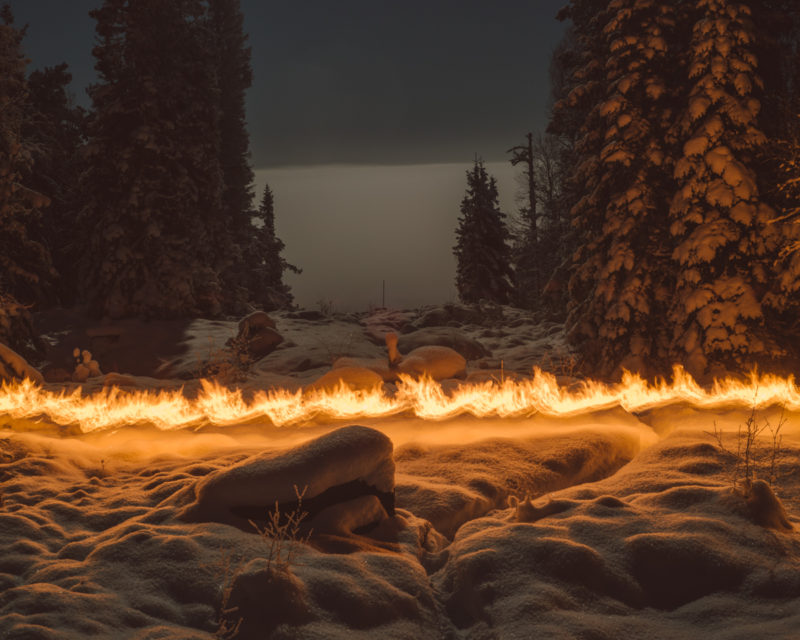 How did you come across the subject of Forest Finns?

One day when I was taking pictures of a group of shamans in the forest of the Finnskogen region (Forest of the Finns) one of them asked me the same question. I couldn’t give him a proper answer so he consulted his pendulum and told me that six generations earlier, my ancestors were Forest Finns too.
Besides the magical explanation: the whole project is dedicated to migrations, identity and belonging. All these three elements are within the range of my interest for some time already and that brought me to the subject of Forest Finns.

What is the main theme of Slash and Burn?

The project tells a story about a culture that lost its primeval aspects which used to define it. The belonging to the minority of Forest Finns became solely discretionary. So I asked myself a question: how can I visualize something that does not really exist anymore?

I wanted to tell about the past using images, but in order to do so I had to somehow reinvent it. My decision was to focus on the central element of the Forest Finns’ culture: the slash-and- burn technique. That is how fire and smoke became the theme of the project. Shamanism and the implication that every element of nature has its own soul was another important part of the life of these people. I wanted to highlight that type of magicality so that I could grasp the way Forest Finns perceived the world. 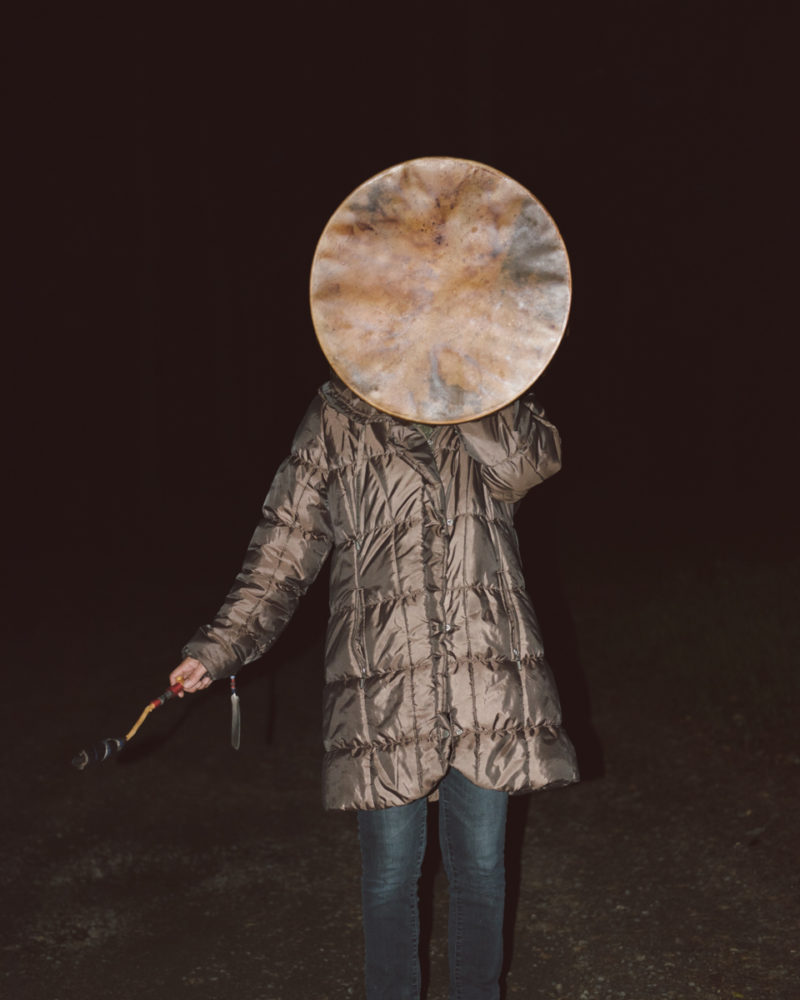 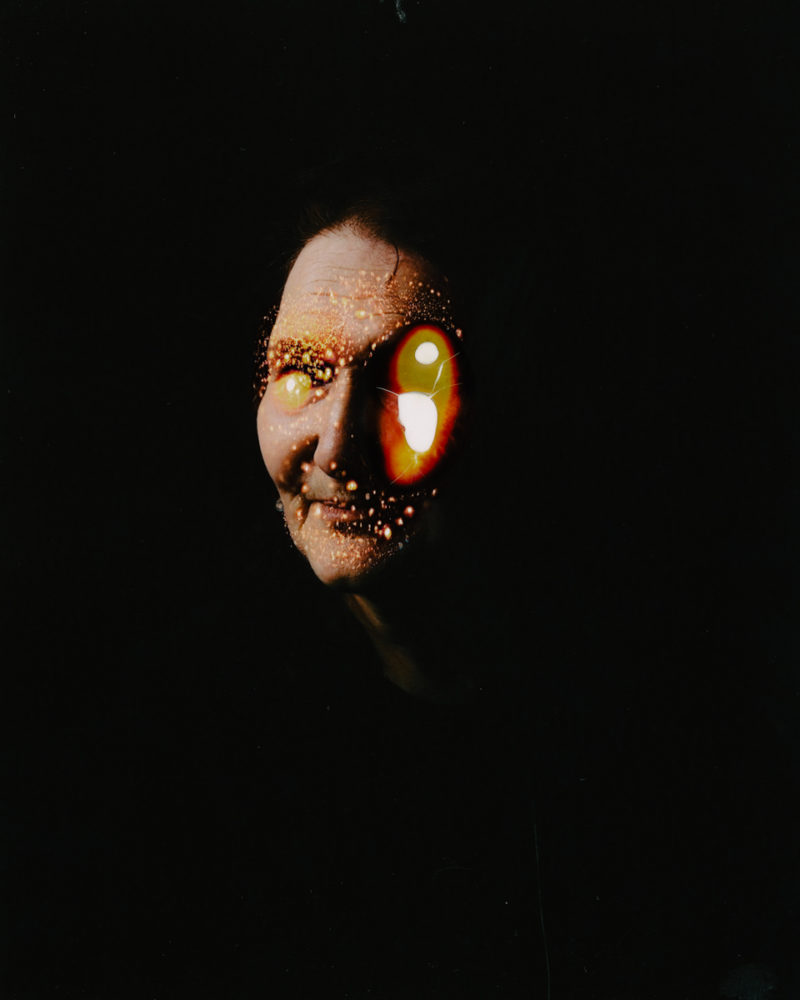 In your opinion, what do the images bring to the discussion? How do they make that project specific?

Photography is a universal language, able to go beyond cultural and political borders. This is why Slash and Burn may be interpreted in a much wider context: as a story about minor populations from different parts of the world. It could be a depiction of processes occurring inside those populations, slowly leading to the assimilation with the dominant culture. I also very much appreciate the fact that the reception of photographs is – to a large extent – based on emotions.

Do you have a favorite picture from the series?

The one I took with an extraordinary effort. After about an hour and a half of a lone walk in a snow with a backpack filled with photo equipment I successfully reached the Swedish- Norwegian border. I got there at midnight, it was freezing and I had to wait 30 minutes for the fog to come down to take a photo.

There is a ‘gate’ between Norway and Sweden from the very south to the very north of the border where trees were cut. I set up a fire spreading from the territory of one country to another to show that it was the element that fueled the perpetual migration of Forest Finns. Slash-and-burn was an efficient method of preparing areas for colonization but it led to quick sterilization of soil. It forced Forest Finns to constantly move in search for new lands. 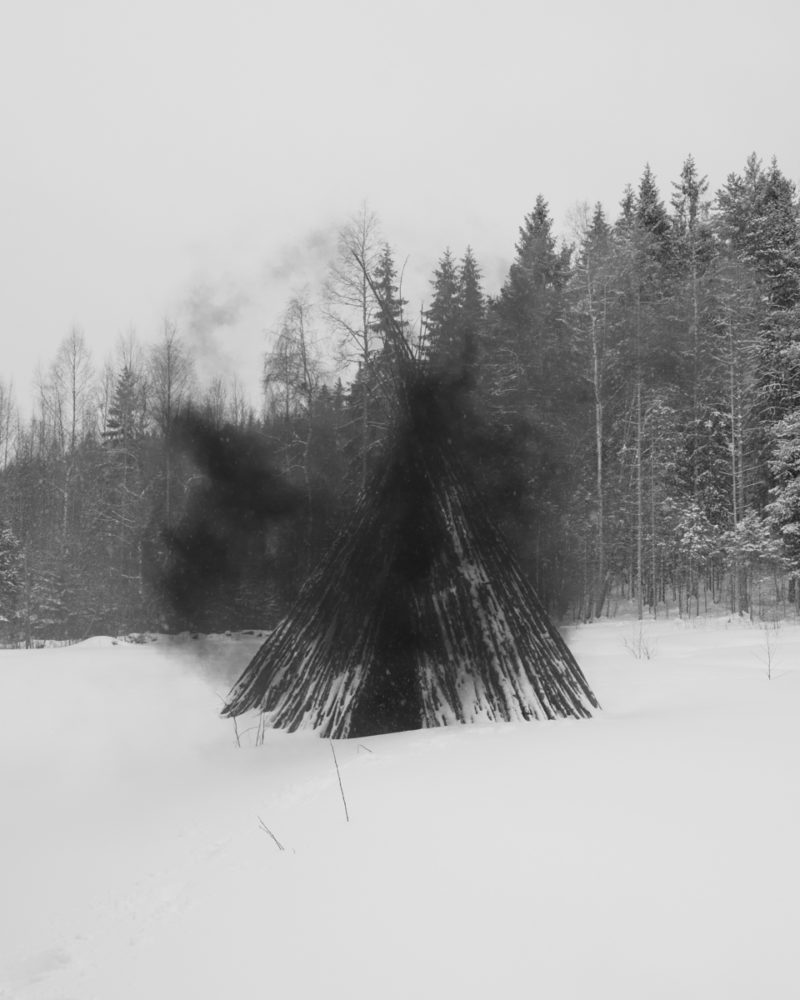 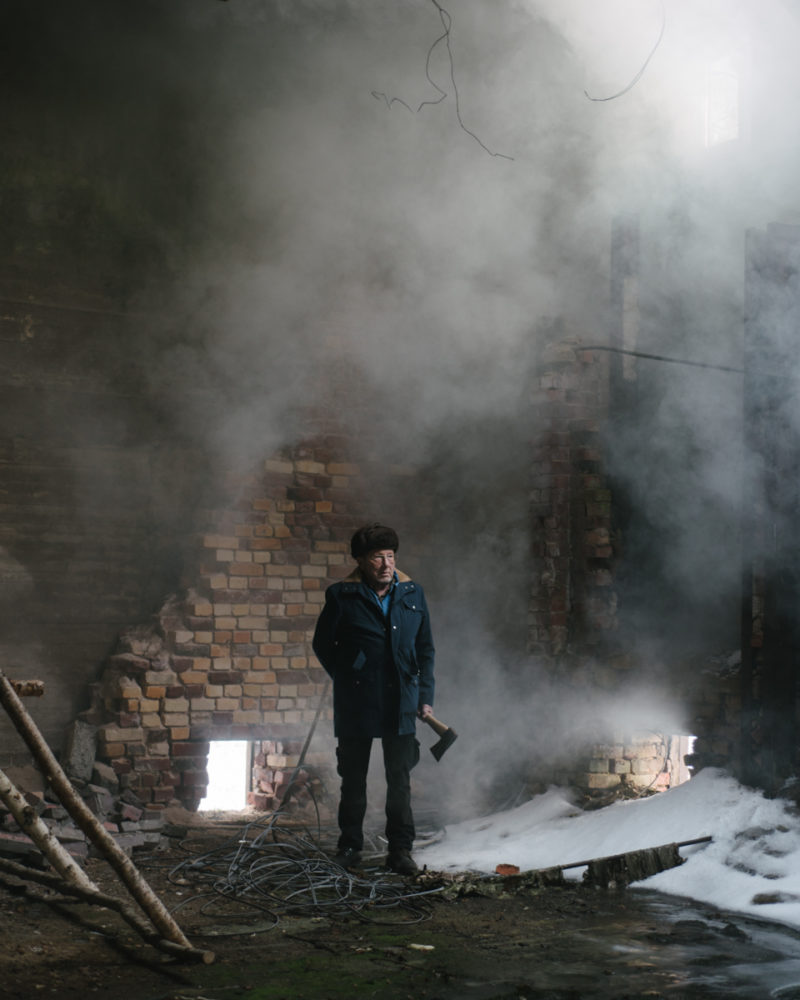 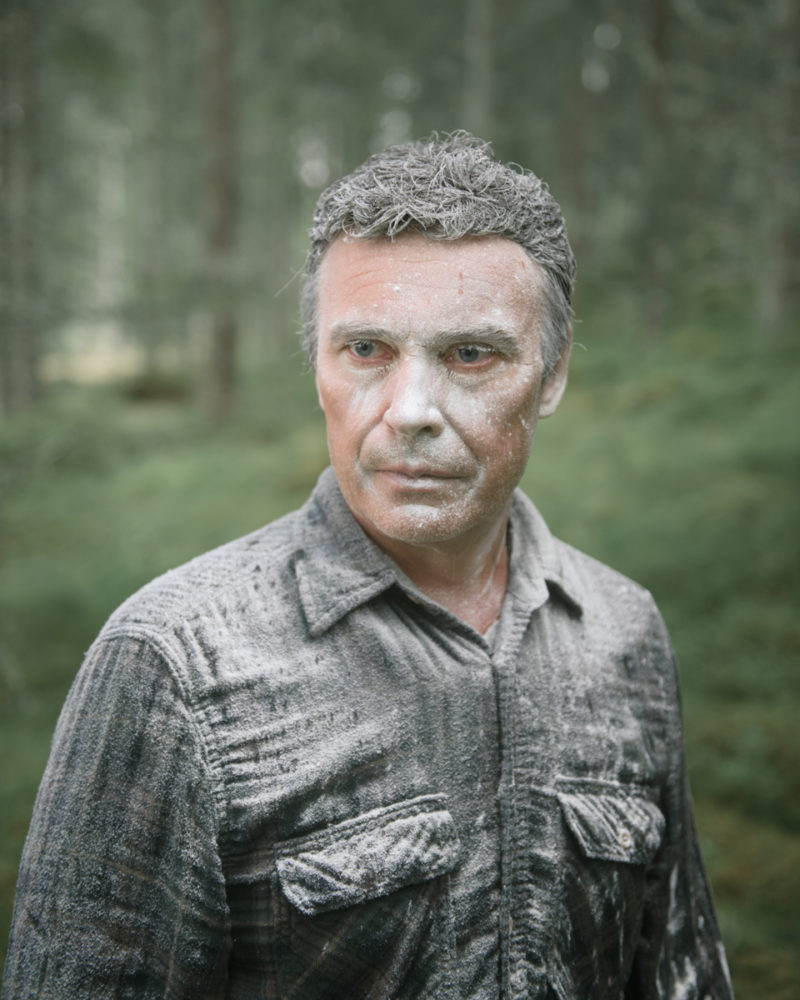 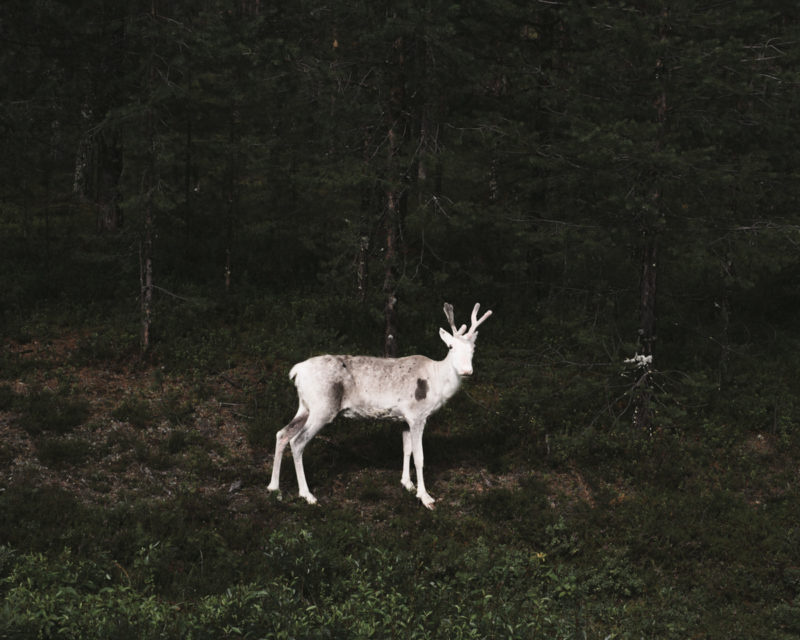 Did you really set up a fire?

I did. Everything you see in the pictures actually happened. I didn’t add anything in post- production. I’ve been setting up fire, generating smoke and staging photos with models. It was my way of reinventing the past. The biggest challenge I had to face was trying not to cross the line and jump into the banality or ridicule. On the other hand I didn’t want to reveal too many details to the viewer and that is why I decided not to add any captions.

Speaking of models, there are a couple of them in the photos. What role do they play in the project?

All of them are somehow linked to the Forest Finns culture. Most of my models live in Finnskogen and they have blood of Forest Finns. The man covered in white powder is someone I found by a person responsible for genealogical research on Finnish population. I was told that he was the man with the largest number of Forest Finns’ genes in Sweden. I also found and photographed such a person in Norway. 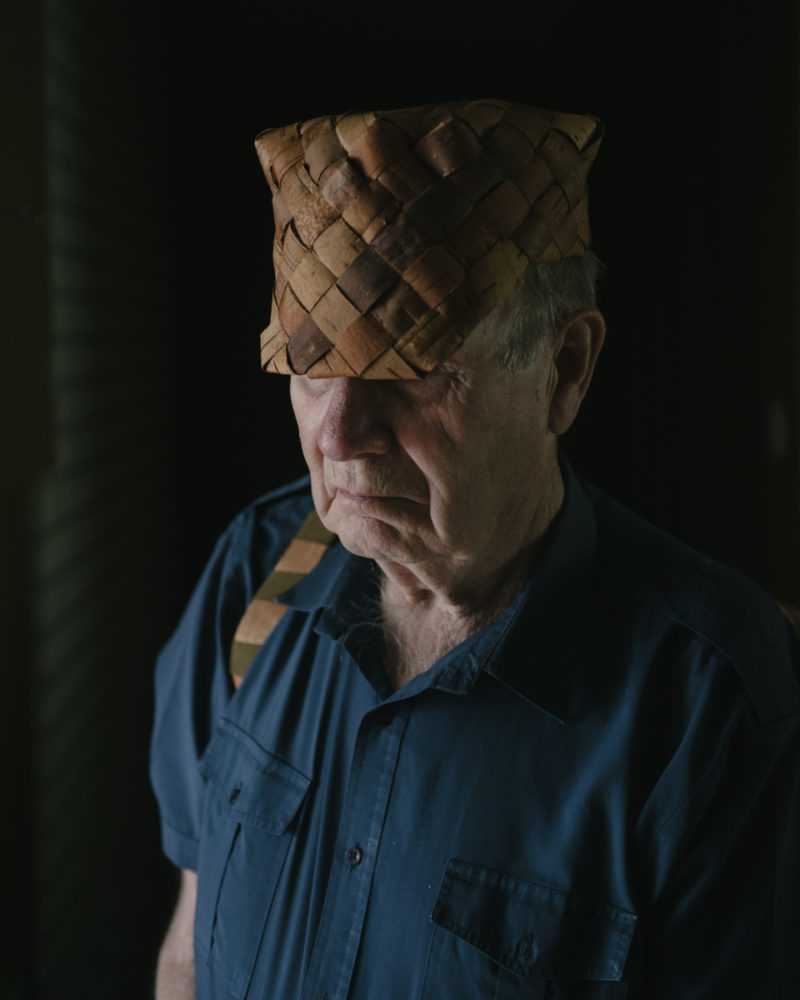 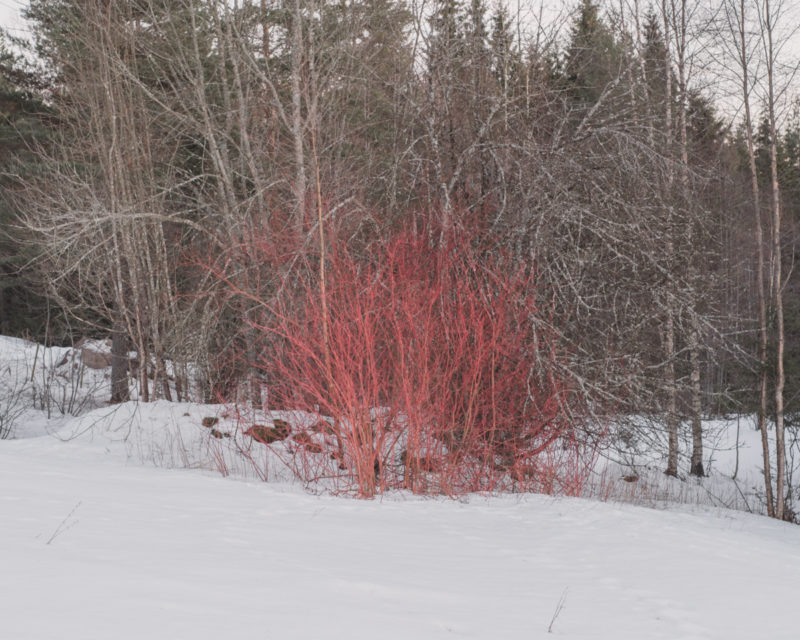 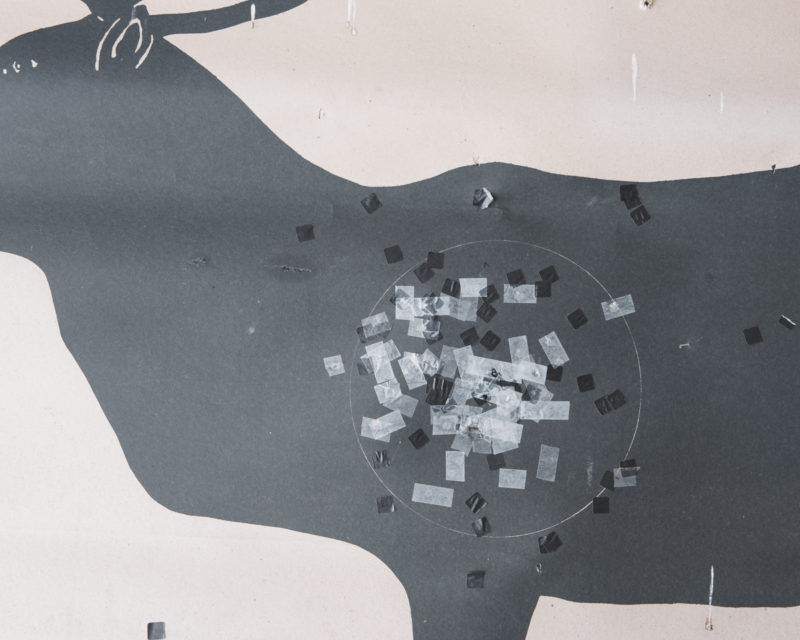 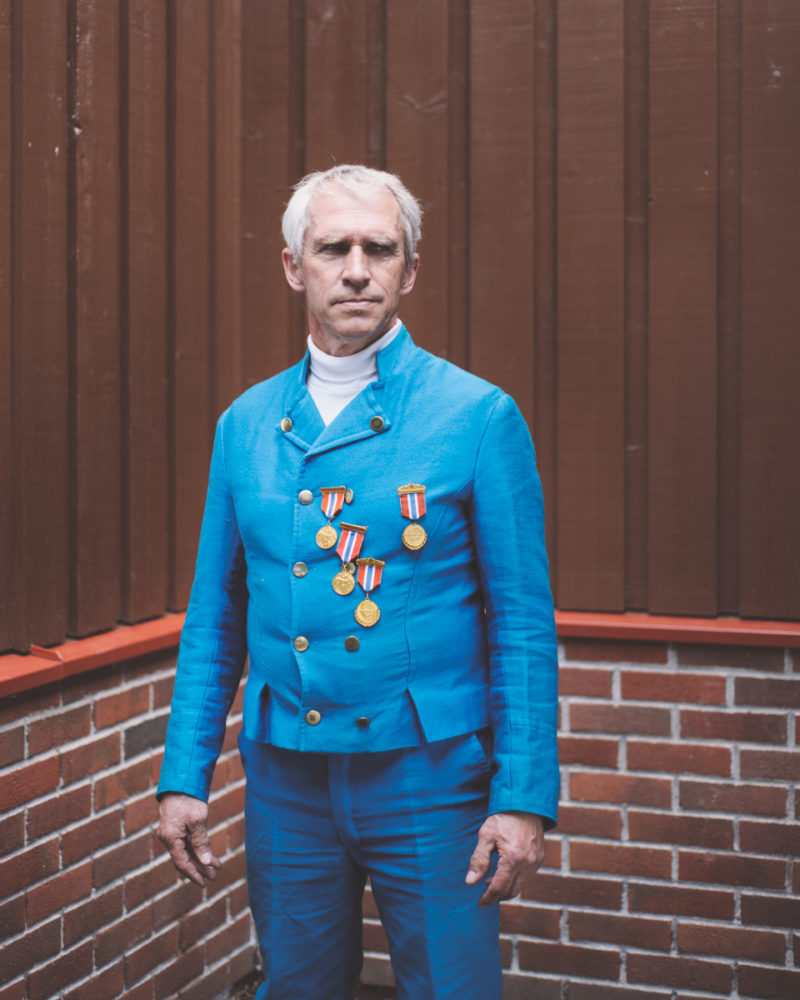 It seems that blood is an important part of that story.

It is important to me, as a part of my project and to the people I photographed, but it isn’t crucial. One of the men I talked to had tears in his eyes every time he mentioned Forest Finns, although he is genetically related to them only by 16%. This is something that makes you wonder about your identity and the process of becoming who you think you are. In the case of people in my project, most of them think of themselves as Norwegians. Forest Finn identity comes as a secondary.

Your photographic portfolio suggests that you tend to focus on Scandinavia and neighboring territories. Do you believe that it’s best to photograph the well-known and explored areas?

It isn’t easy to go to a place somewhere abroad and take some good photos. Not knowing cultural codes and the history of a certain land you are blind to many important details. Let alone, not knowing the language is a problem. I feel more comfortable in Norway. Before I go in the field I can easily make a proper research and gather all the necessary information. I can also talk with whoever I want without any language barrier.

Digging deep into your own culture, discovering your roots may also simply be interesting. Working on Slash and Burn encouraged me to rethink what it means to be a Norwegian and how our identity is built at the expense of minorities. You don’t have to go at the end of the world to take a good photograph. It’s rather the opposite: the biggest challenge is to find extraordinary in the ordinary. 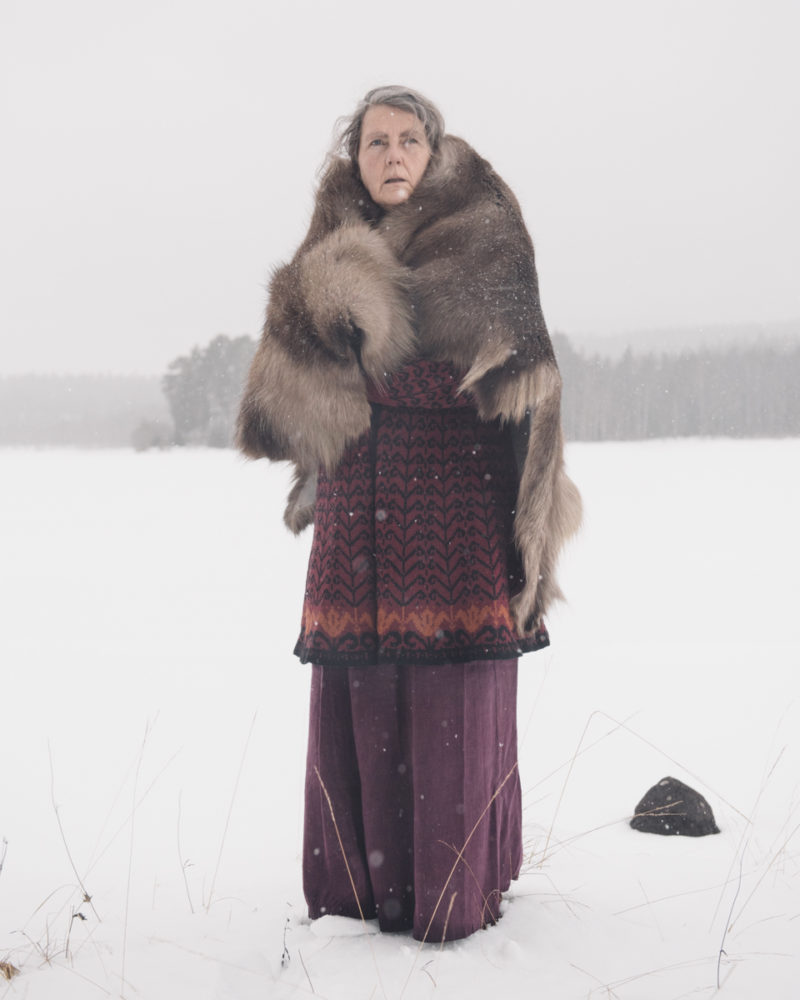 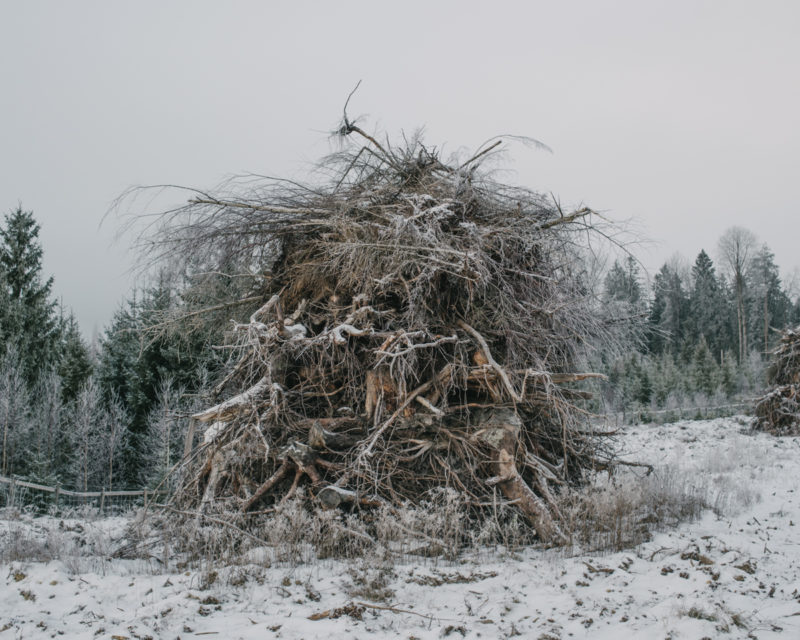 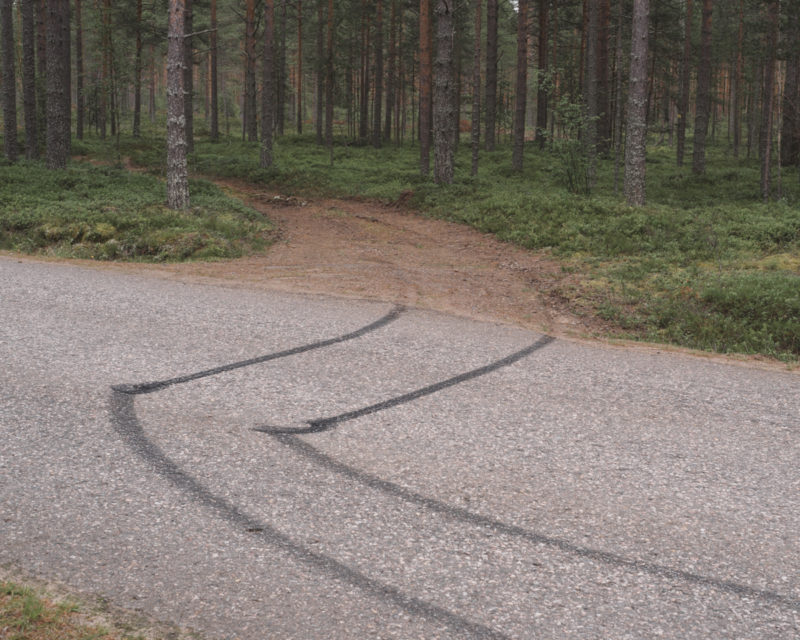 Are you already working on something new?

I do. One of my new projects will be related to the other grandfather of mine. It focuses on Finnmark, the northernmost Norwegian region. Although the narrative about the 2nd World War in Norway usually mentions Oslo and the southern parts of the country, it was the north that actually experienced the war.

The Nazis were retreating from Finnmark using the scorched earth tactics. As a result, everything was burned to the ground in an area larger than the territory of Denmark. The fire will be a crucial motive. Again. 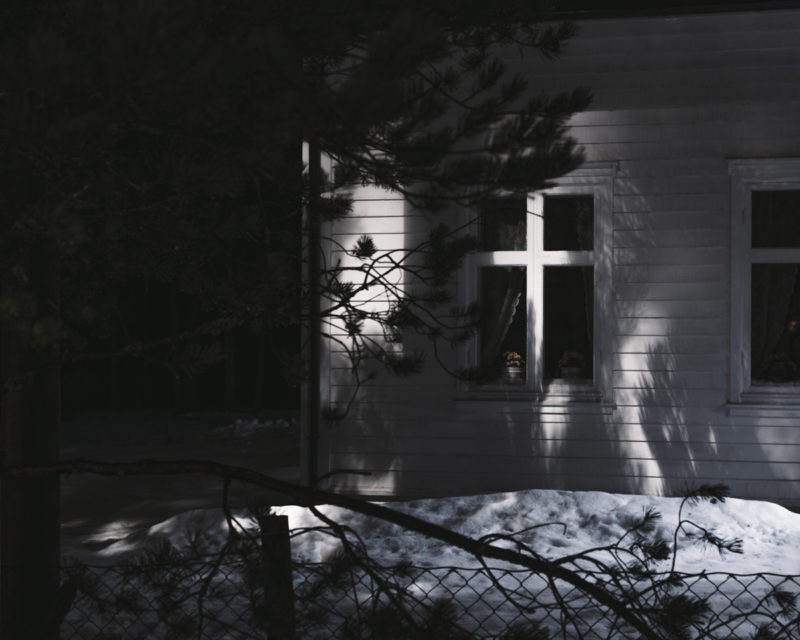 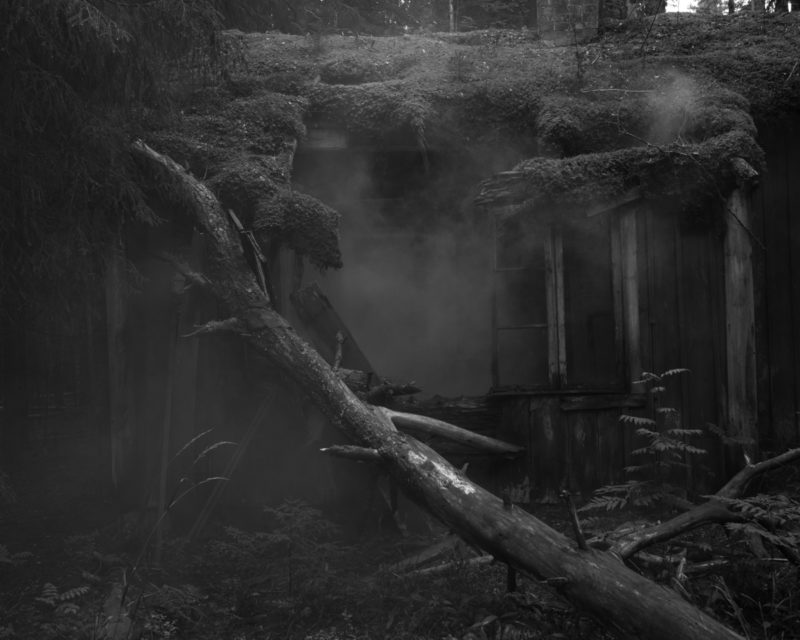 Filip Stanczyk: Writing for international media about photography and
socio-political issues since 2006. Founder and Editor-in-Chief of
photography-critique.com.