Tatiana Bondareva and the Russian prison of young boys 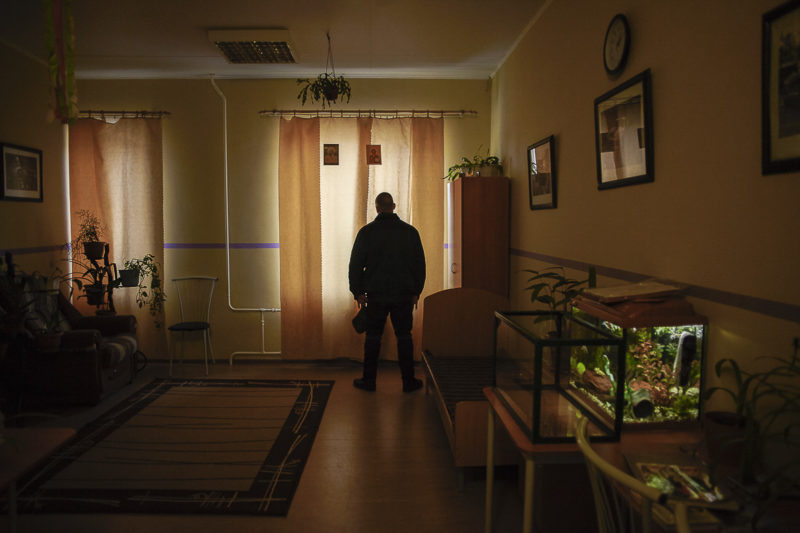 Tatiana Bondareva has finished the British Design School (2016) in Moscow and DocDocDoc School of Modern Photography in Saint Petersburg (2018). The participant of group exhibitions “New documentary” in Art Play (2015); “Field of vision” in “The Lumiere Brothers Gallery” (2016), “Sprouts” in RuArts Gallery (2016), “Not-random eyewitness” in “Human Rights Houses” in Voronezh (2017) and in Saint-Petersburg (2018), “Young photographers of Russia” in Moscow (2018)  and the international competition “Point on the map”.  As a photographer, Tatiana is interested in “closed societies where people behave differently than normal. Social isolation, both forced and voluntary (including slavery or imprisonment), affect a person’s behavior and lifestyle. She seek and distinguish borders limiting the freedom of a person or of a group. Tatiana use a camera to capture visual changes related to previously untypical activities of a person, which occurred because of limits set by someone.

Boys from 14 to 18 years old who committed various crimes including hooliganism, rape and murder serve their sentences in the young offender institution in Saint-Petersburg. The conditions of detention in such institutions are much better compared to a regular prison in Russia. For many of the boys, who grew up neglected, life in this prison is more comfortable than it was outside. Instead of a chaotic street life and a suffocating environment of a dysfunctional family, the prison community offers clearly established rules, protection and stability. This prison has a well-developed infrastructure including a church, a gym, sports grounds, a library, a kitchen and a factory.

At the same time, for many convicts the habits they adopted in prison create the ground for entering the big criminal world since the way of life in the colony gives an idea of a rigidly hierarchize community where each member has its own specially indicated place and function. Another problem in supporting prisoners is that after being released they fall into the old criminal world where it’s prestigious to be a criminal. In many ways this attitude to crime is formed by mass culture.

For the first time I visited this colony as a volunteer 15 years before I started to shoot this story. Convicted boys and I were of almost the same age at that time, and I unintentionally compared their life with my life. The administration of the colony asked me to organize an orienteering team of my friends. It is a common practice in Russia, when prisoners who maintain good behavior are taken out of a colony to a disciplinary event. For a whole day through, my friends and thieves, murderers, and rapists ran in the woods, cooked food on a fire, and talked friendly. We joked about whether everyone would get back from the woods, but no one escaped. A prisoner who looked very good-natured confessed to me in the evening that he had killed a person, and asked what I thought about it.

Years later, when I visited the same colony, I had déjà vu; but this time I was a stranger, and two times older than they were. Boy explicitly ignored me, closed their face, and turned away. All of them have a similar uniform and emotionless closed expression of their face. As it is a secure facility, very many prisoners’ activities are performed by an entire detachment. No one can go to the canteen, school, or laundry alone. Prisoners can only parade to anywhere within the colony in a group. Visually, it looks like a troop of cloned robots.

Some of those guys committed terrible things. However, I wouldn’t like to either pity or condemn them in this series. Not only I considered this place as a custody facility, but also as a new home, where prisoners adapt to an existing order and perform actions that were not typical to them earlier, where they live and spend their youth. Here they pass stages of life that they have never had before, such as, for example, regular school attendance, taking an amateur course, church going, and so on. I was surprised to see how excitingly they were leaning verses by heart prior to parents’ day, showed stuffed toys they made, boasted harvest they yielded, etc. It seemed to me that they were compensating their childhood. Therefore, I dubbed the series “Boys.” 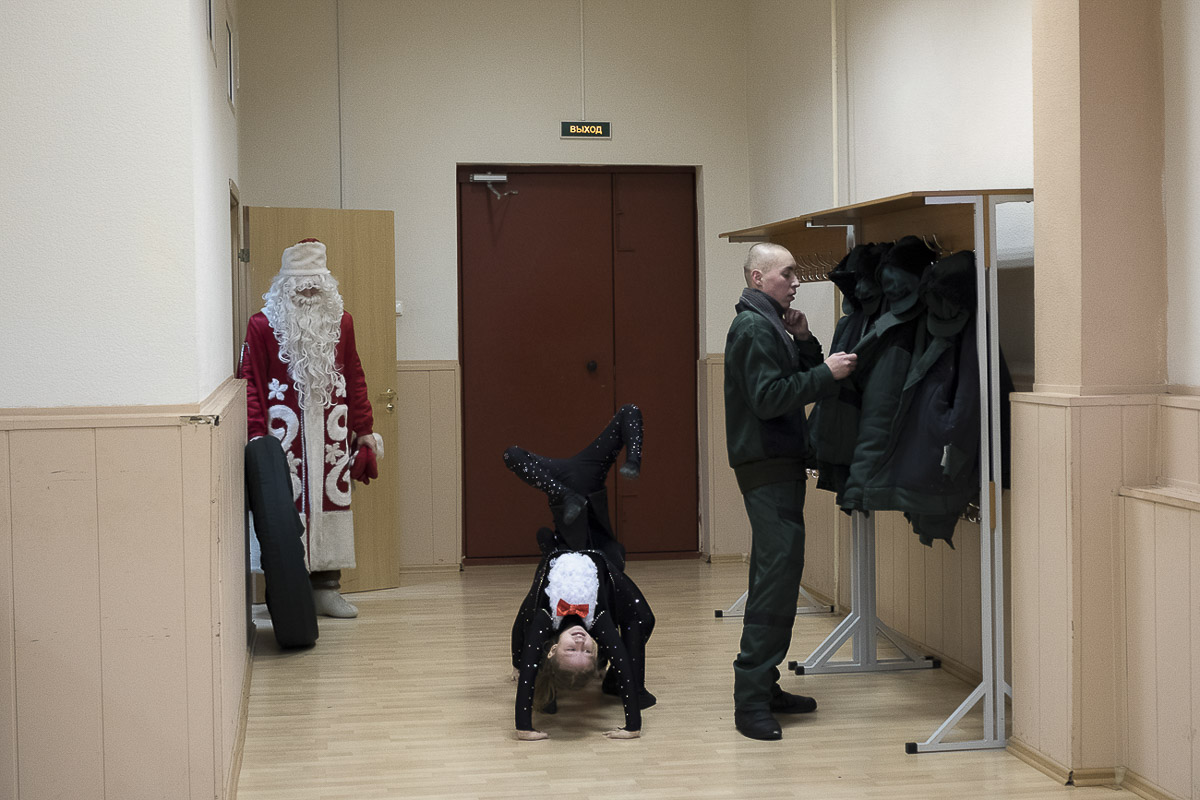 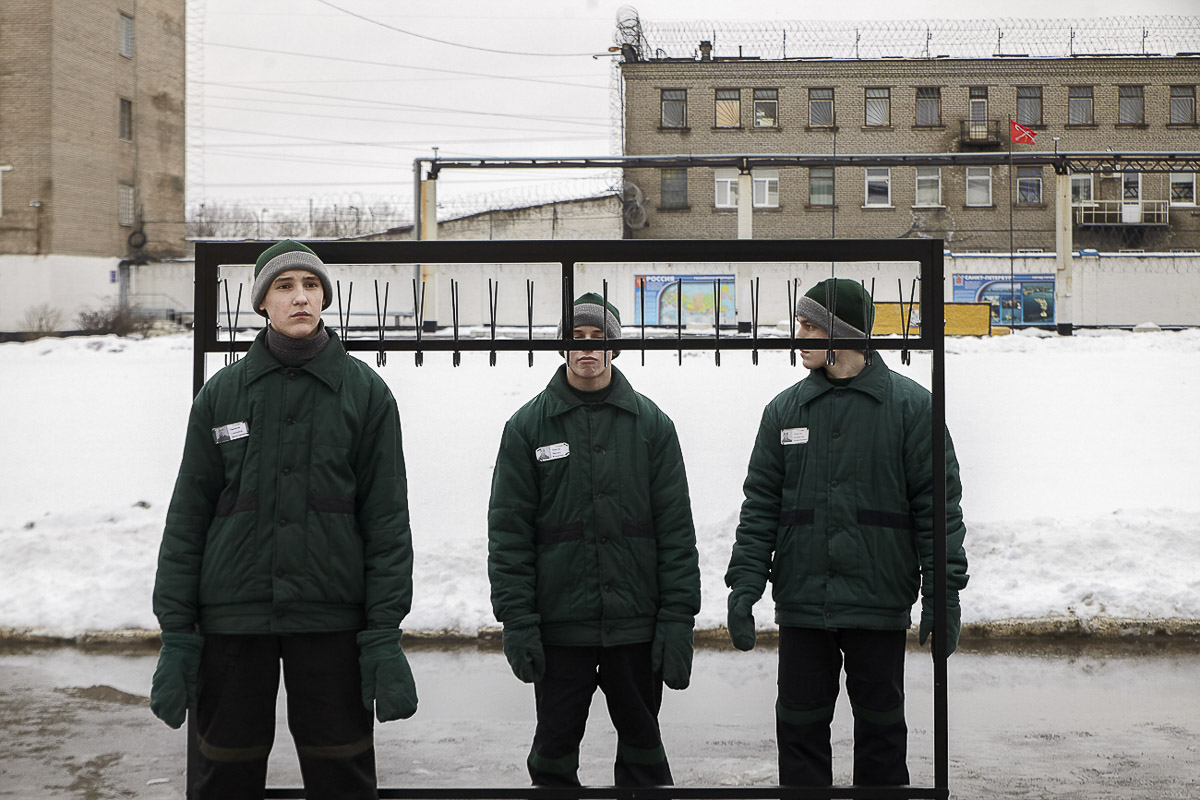 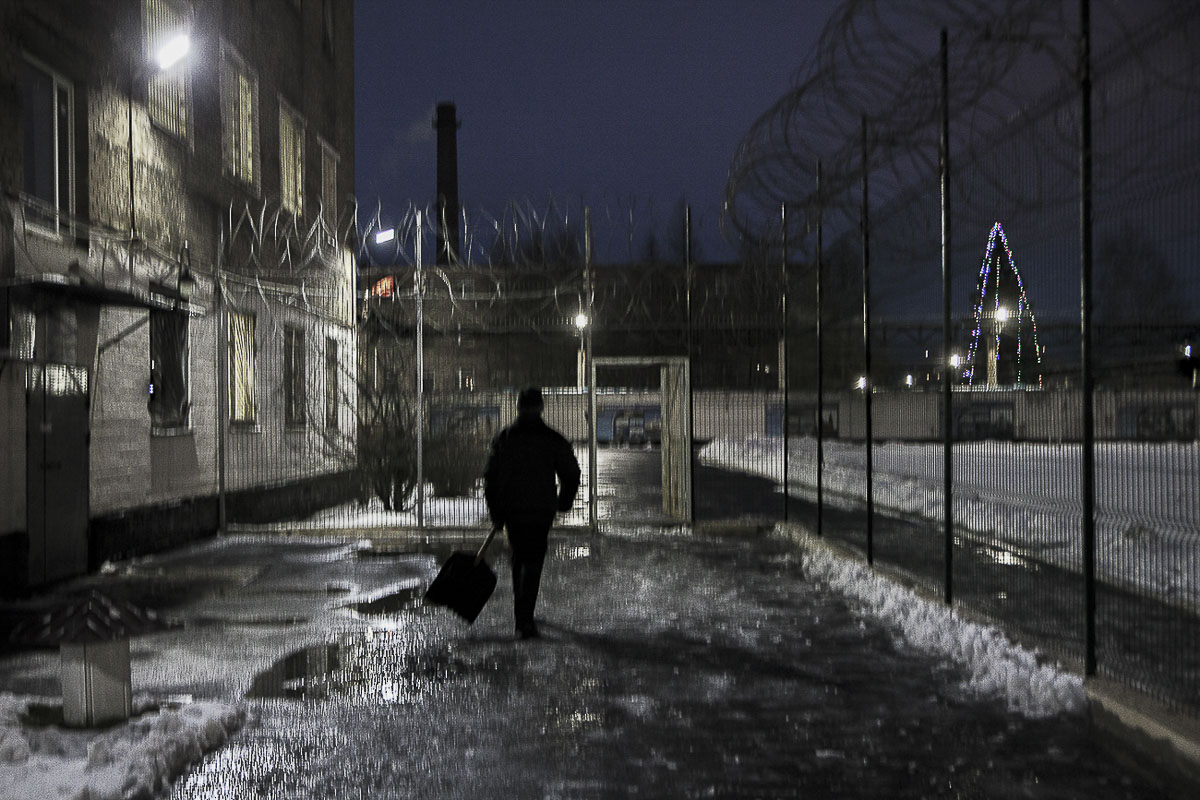 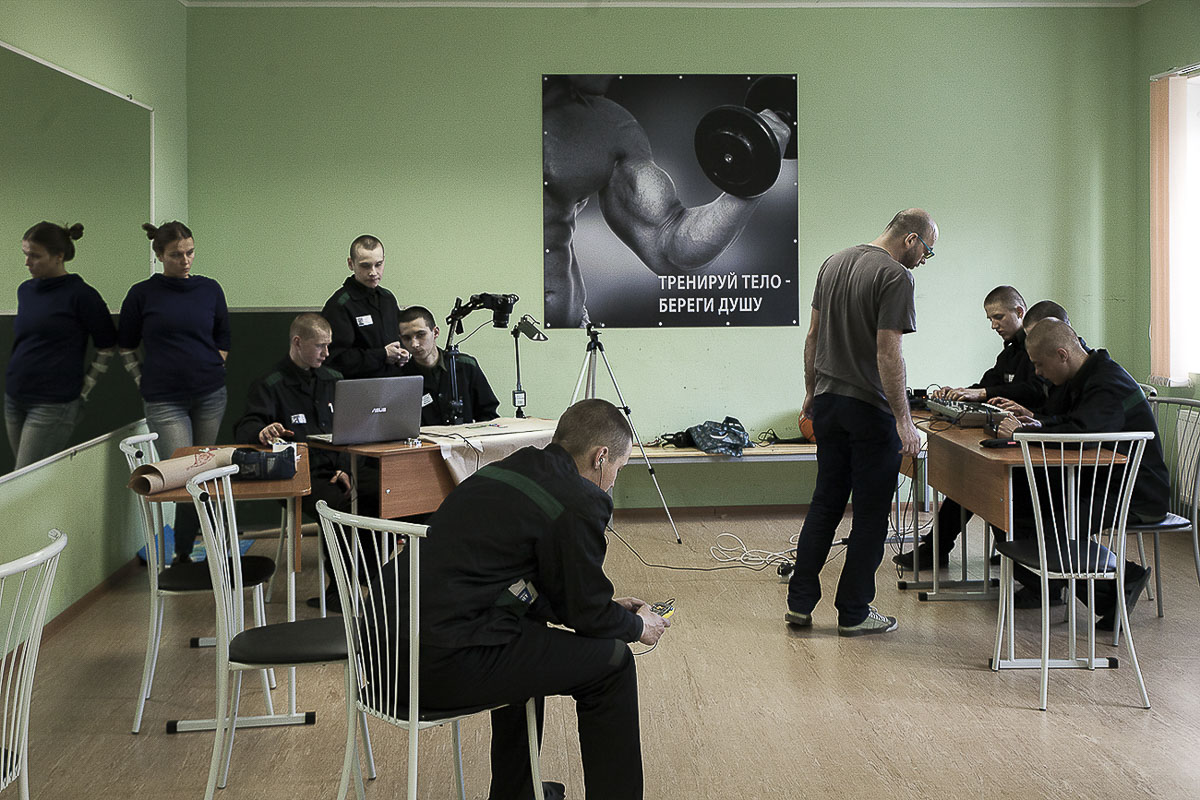 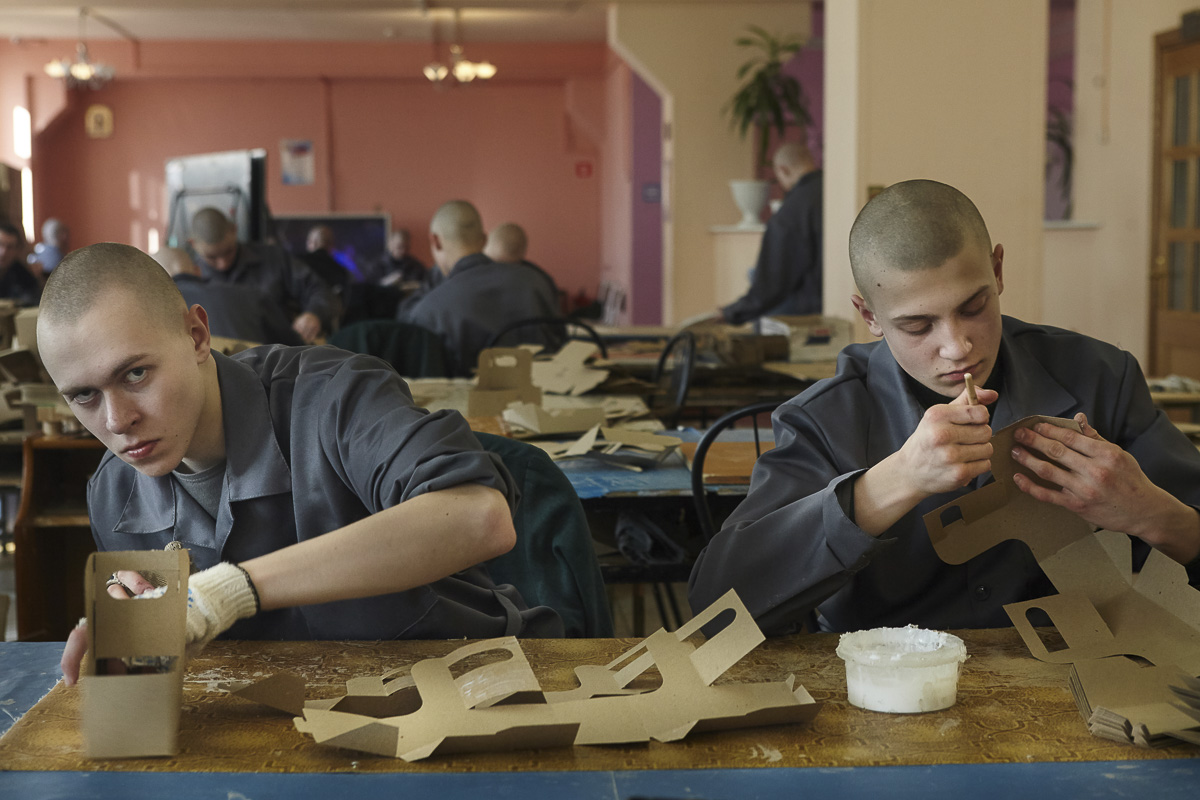 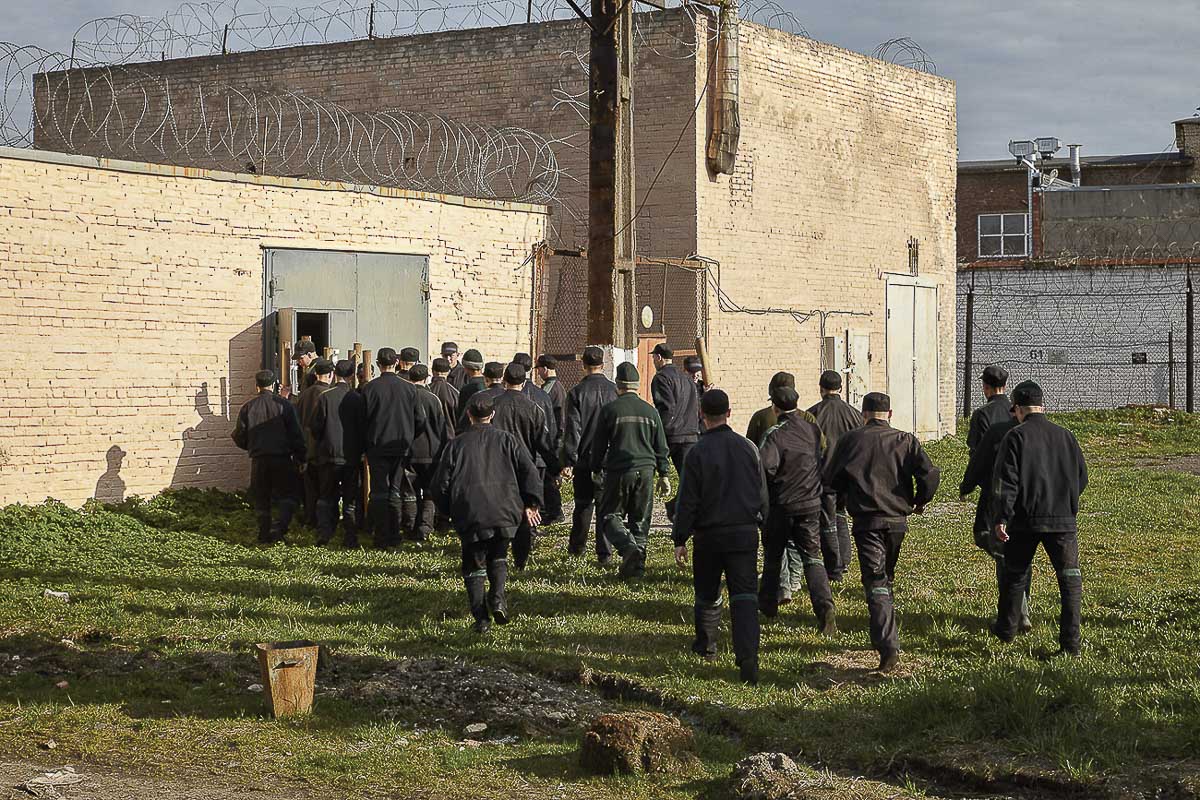 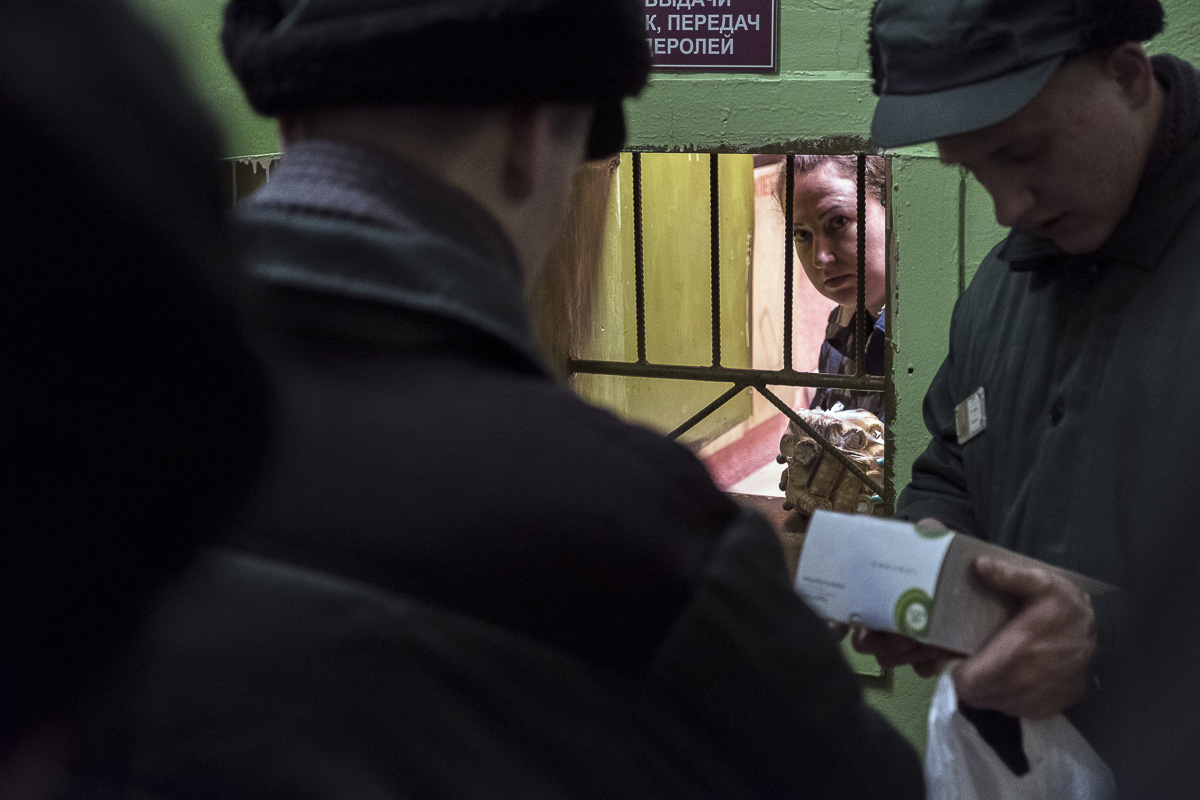 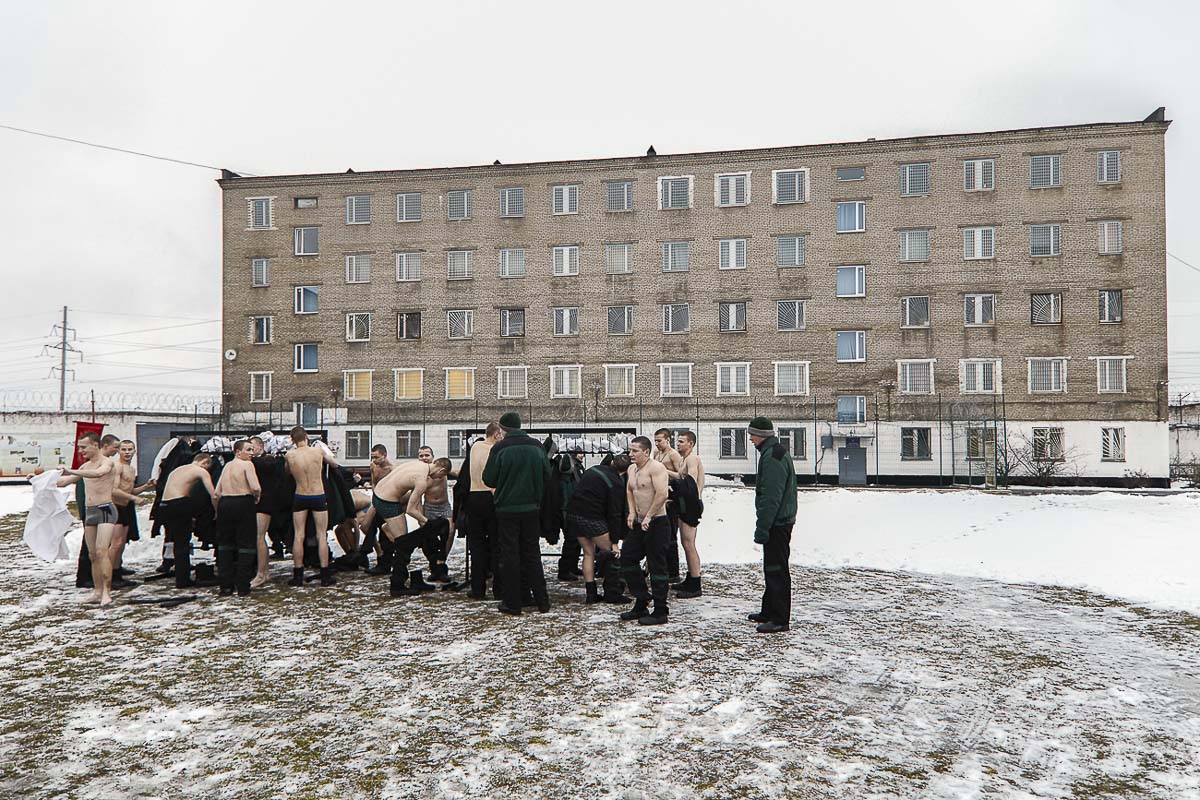 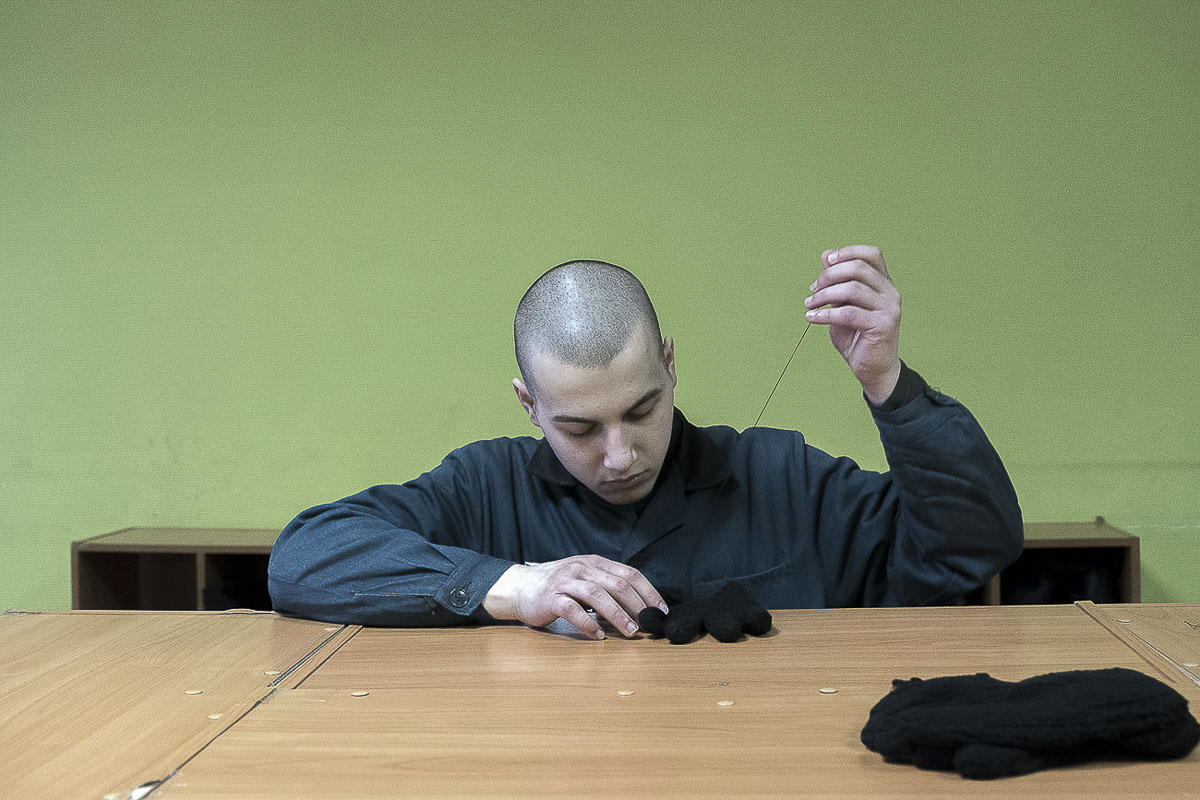 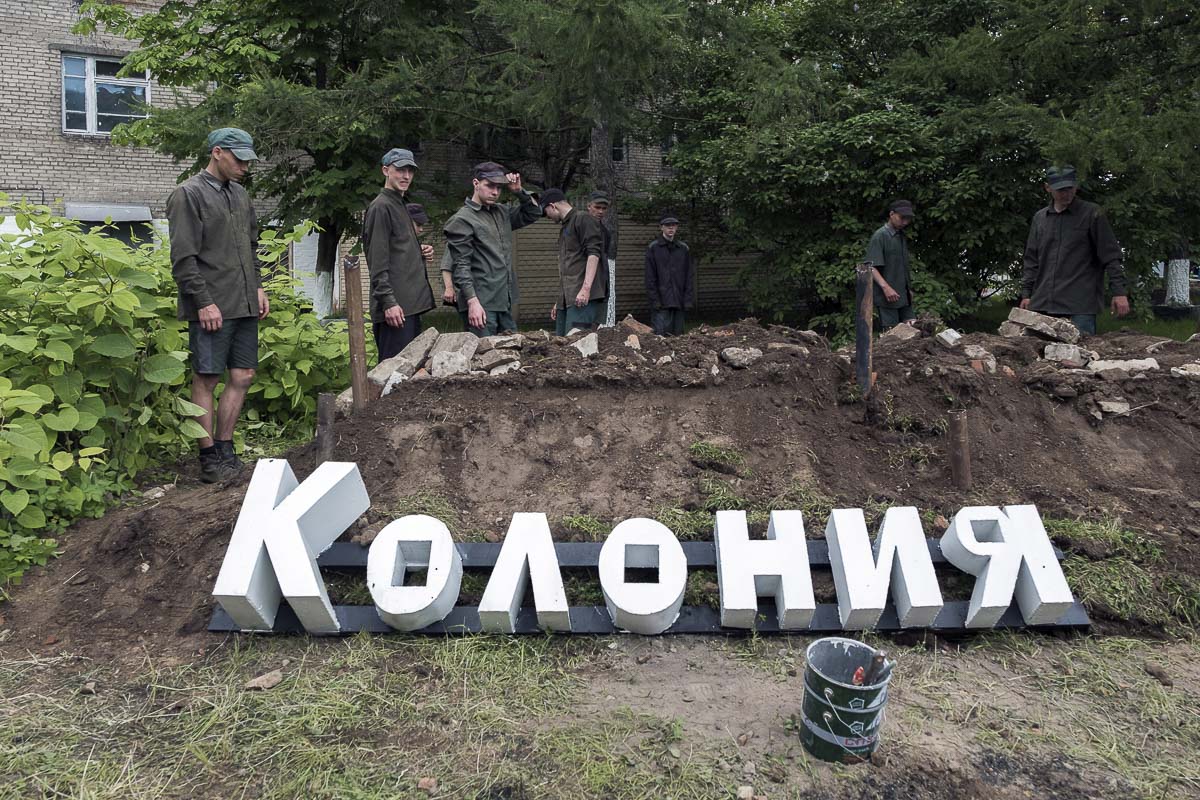 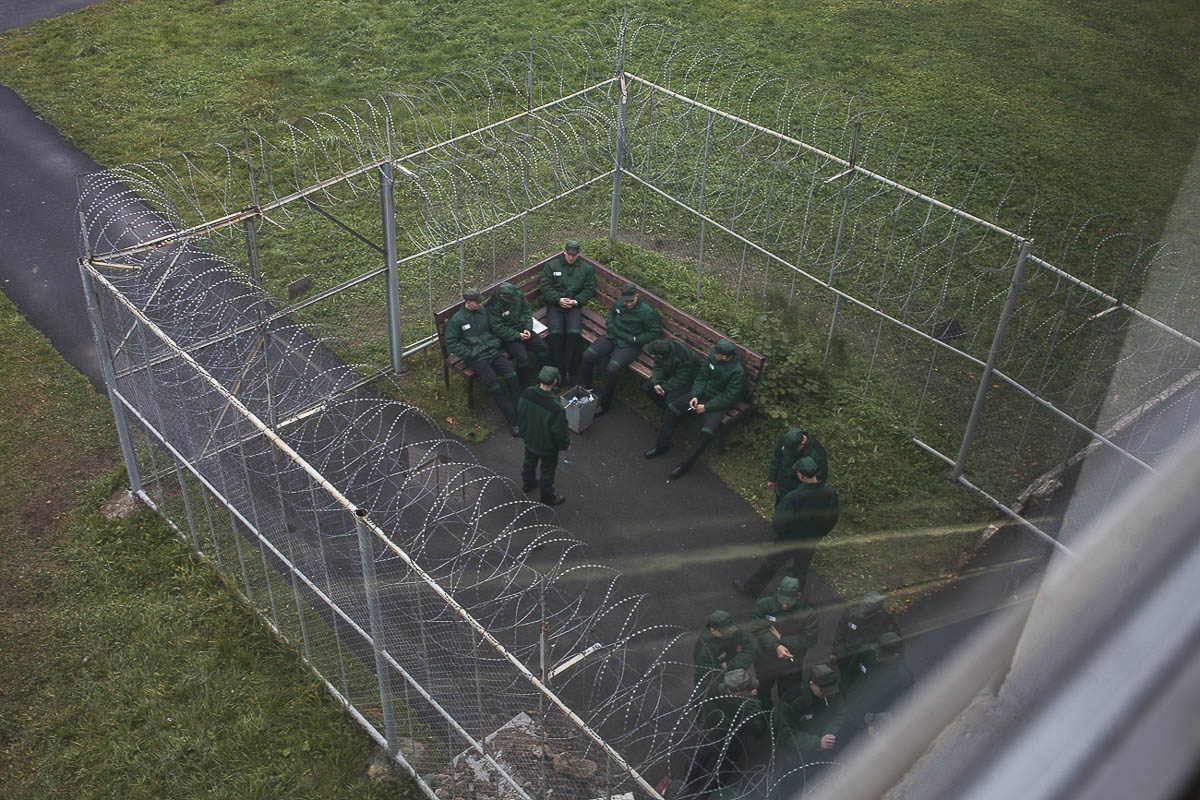 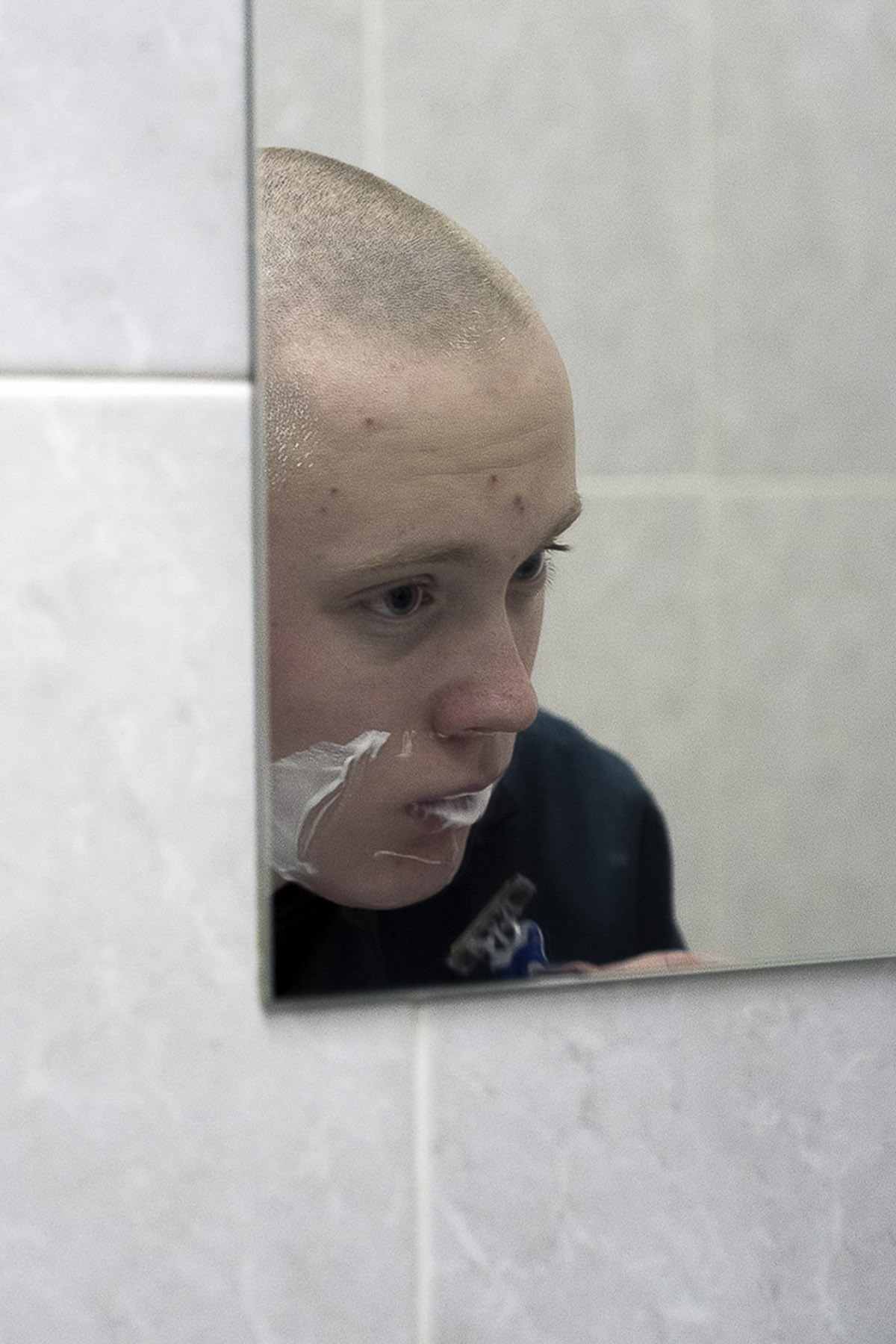 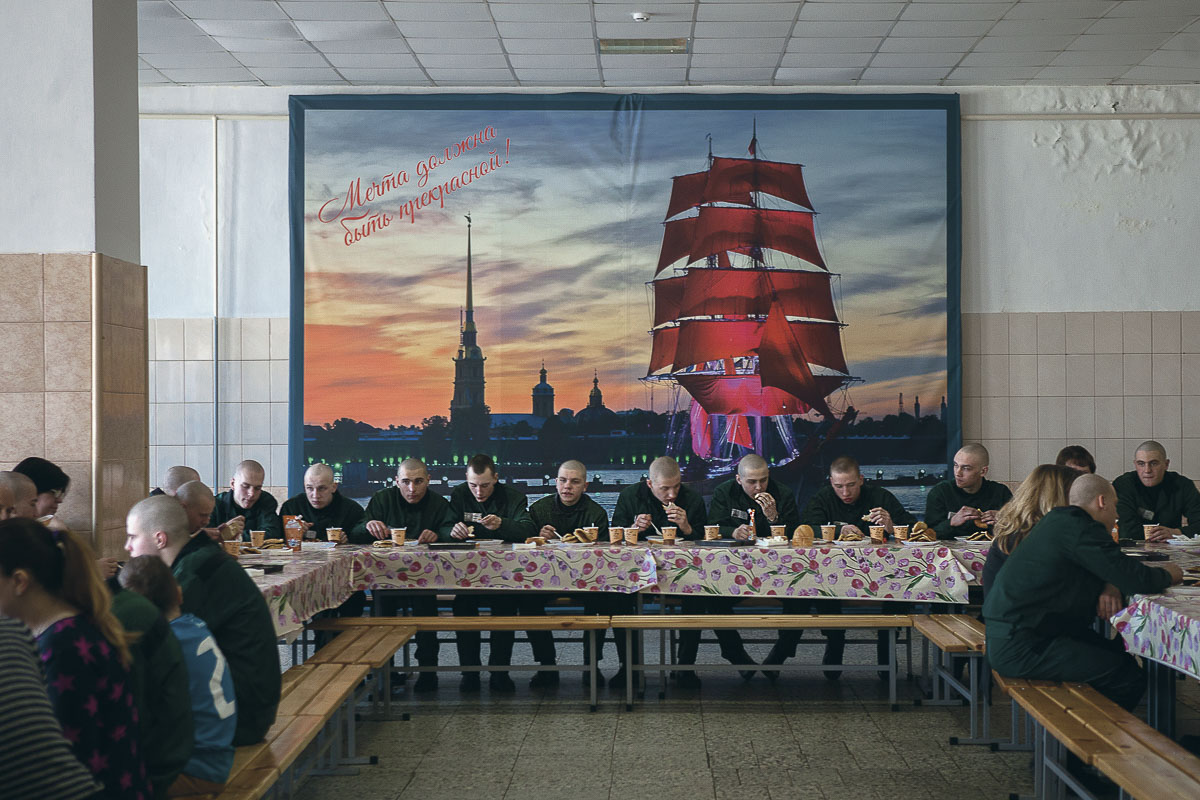 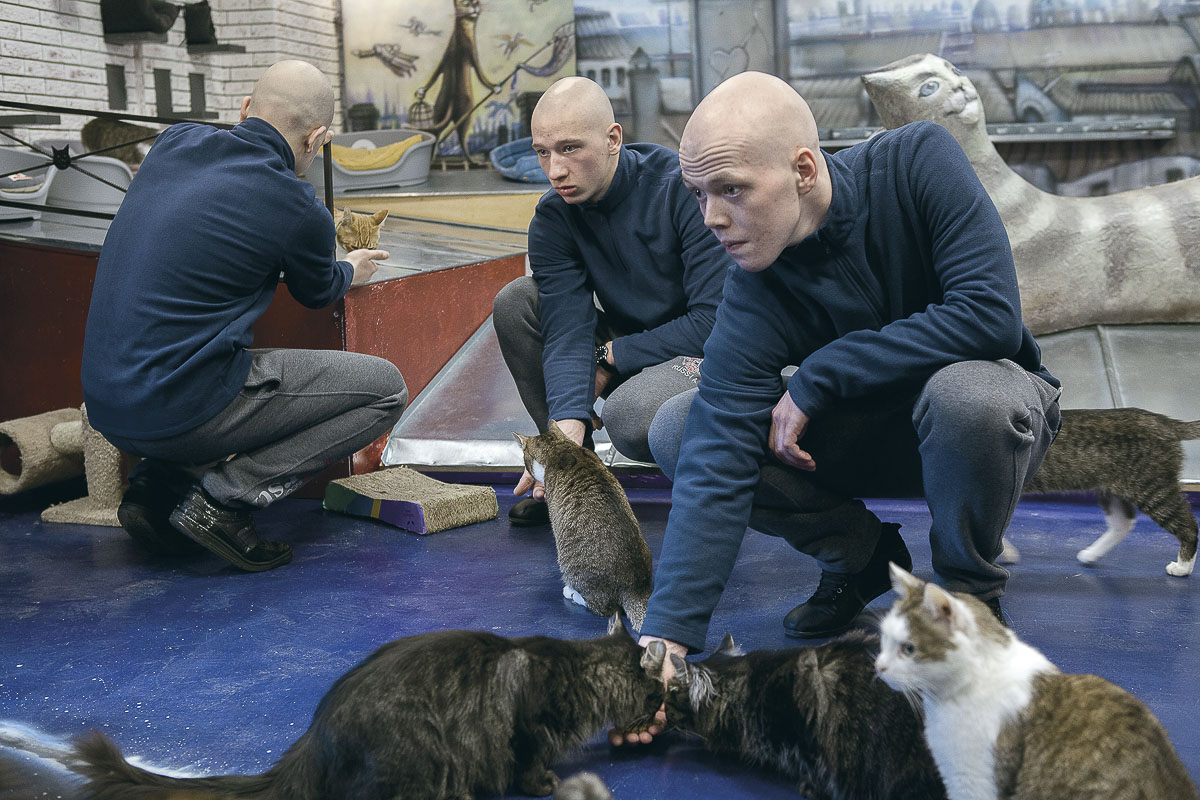 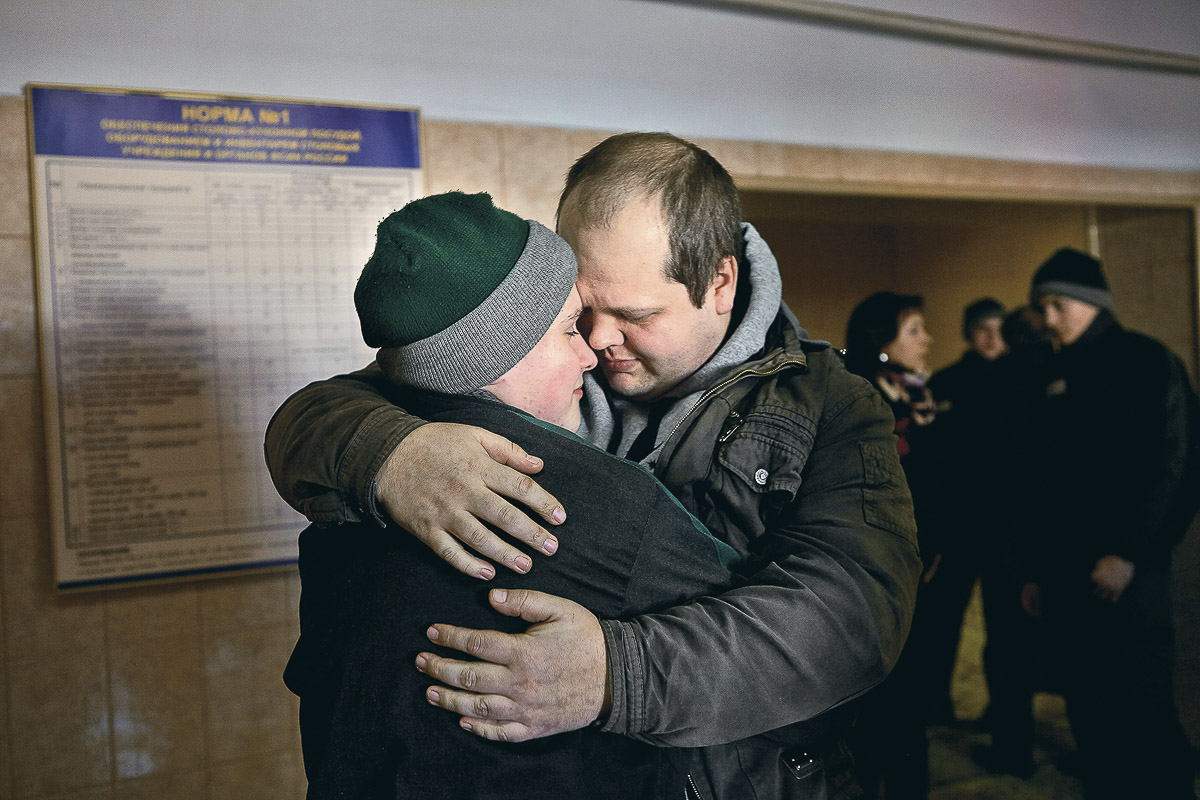 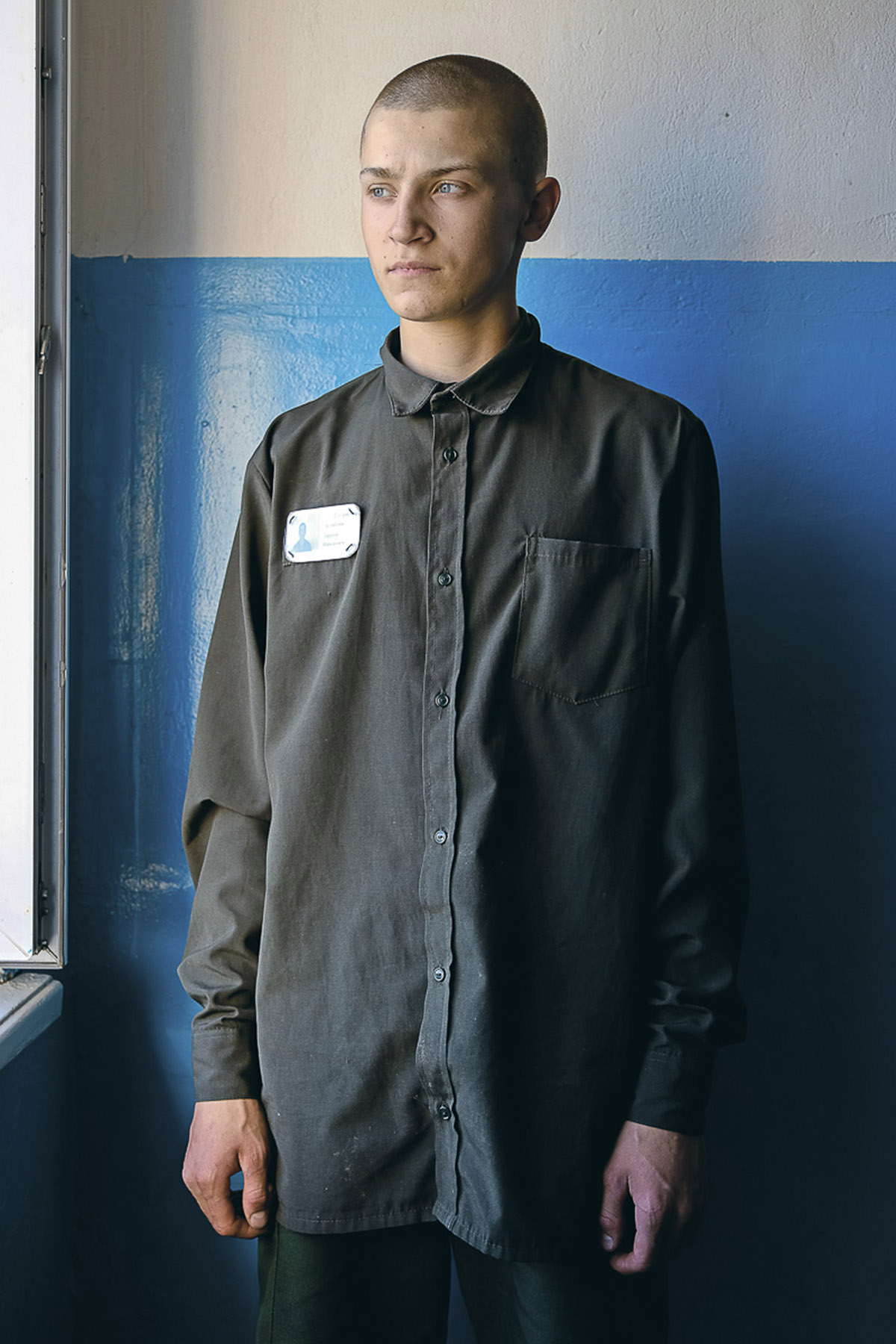 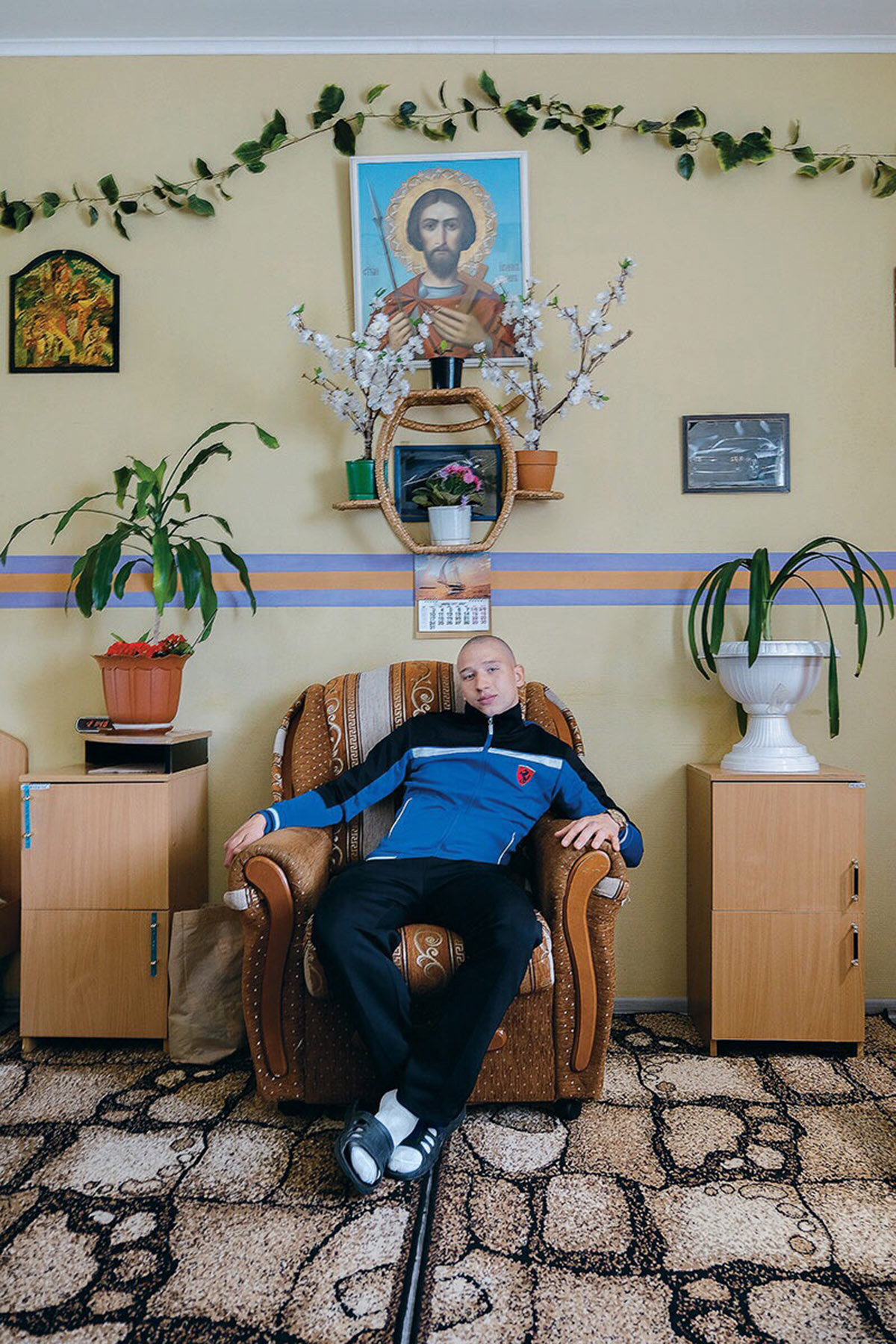 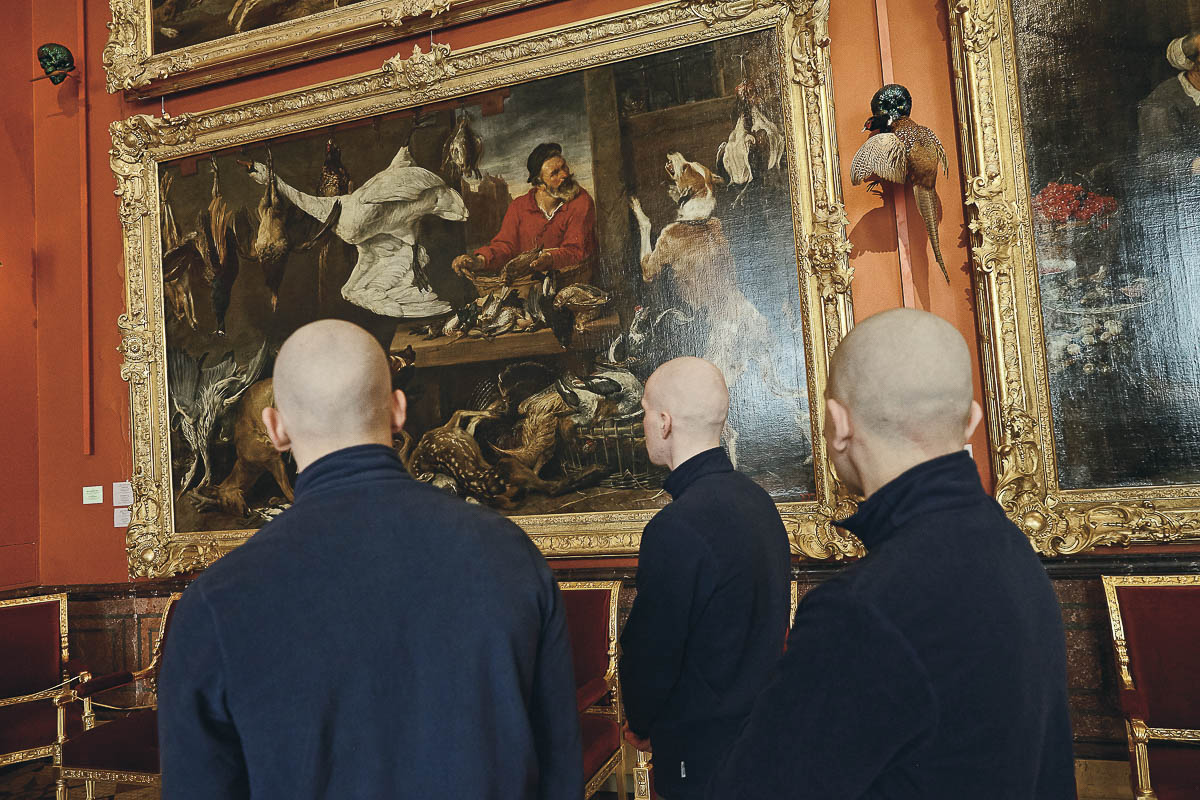 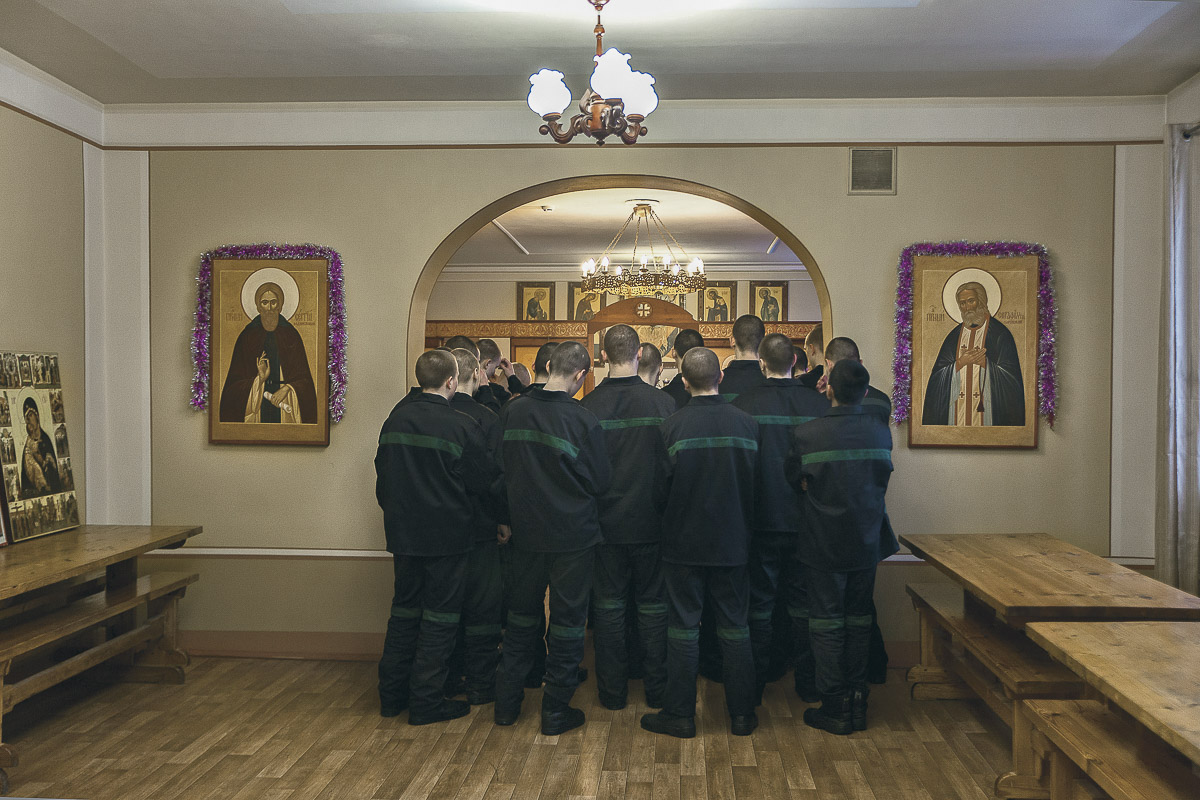