The intimate and private love between sisters shot by Tabitha Bernard 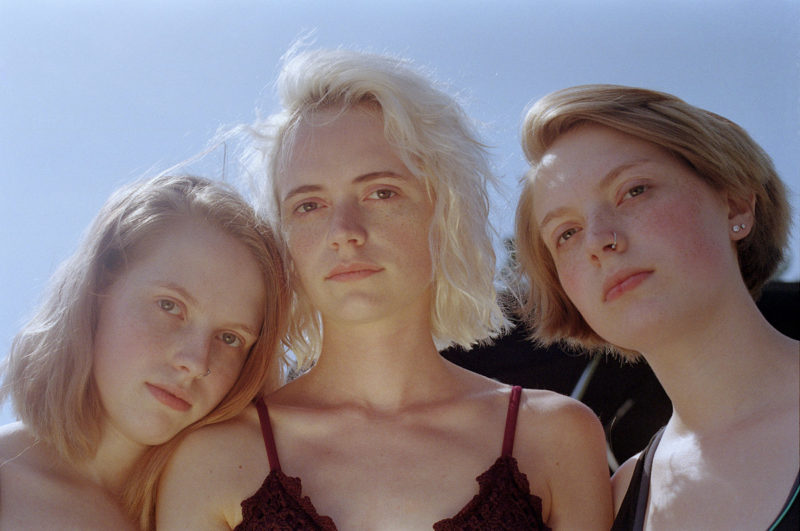 Tabitha Barnard was born in Freedom, New Hampshire, in 1994. She is a photographer who grew up in rural Maine with three sisters. Growing up in a very Christian female-dominated family has had a huge influence on her work. She works primarily in digital and analog color photography, exploring themes of femininity, religion, and ritual.

She received her Bachelor of Fine Art from Maine College of Art in the Spring of 2016. In the summer of 2018, she was a finalist in the Lens Culture Art Photography awards and completed her first solo show at Speedwell Projects. She currently works as the media technician at the Maine College of Art with plans to apply to graduate school in the coming fall.

I started working on this project six years ago when I first started my undergrad degree. At the time my youngest sisters were thirteen. I was constantly surrounded by family I figured if they were there I should start photographing them. As I photographed them, our relationships, and family dynamics I realized that the situation I was raised in was not something everyone had experienced. We lived in rural Maine, surrounded by woods, fields and the ocean. As the work developed it became more performative and theatrical. My sisters participate in the creation of each image. We were fairly isolated as children so we created elaborate fantasy games to play and entertain ourselves with. This aspect of ritual and fantasy has become intrinsic in my work. I’m interested in lifting a veil and allowing an audience to see a formerly private and intimate relationship forged between sisters.

The work has heavy overtones of witchcraft, the occult, and the Christian religion.  My entire family was extremely religious and we spent every Sunday and Tuesday night attending church. In our church, some of the members demonized sexuality, femininity. But at the same time, I was surrounded by sisters, my mother, and aunts. I became fascinated with the idea that in religion women were believed to be the weaker sex but at the same time were perceived to be so powerful that all it took was one sultry look or outfit to totally destroy a man’s will and morality. The bible story of King David and Bathsheba has always stood out to me. In the images, my sisters became powerful seductresses, confrontational powerful while on display.

My photographs aim to capture each of their transitions from girlhood to womanhood. A time in every woman’s life where they go from being children to sexualized beings. I want to capture the abject nature of this transition as well as the sublime aspects. Some of the images show my youngest sister compulsively picking at her scabs while the image next to it she’s gazing enticingly at the viewer in beautiful light. The push and pull relationship between the idea of the maiden or crone has always interested me. The traditional idea of a witch where she can appear beautiful and seductive when she wants to but reveals herself to be a hag the next minute. This is a body of work that has become so closely intertwined with my relationship with my sisters and I will probably continue make for my entire life. 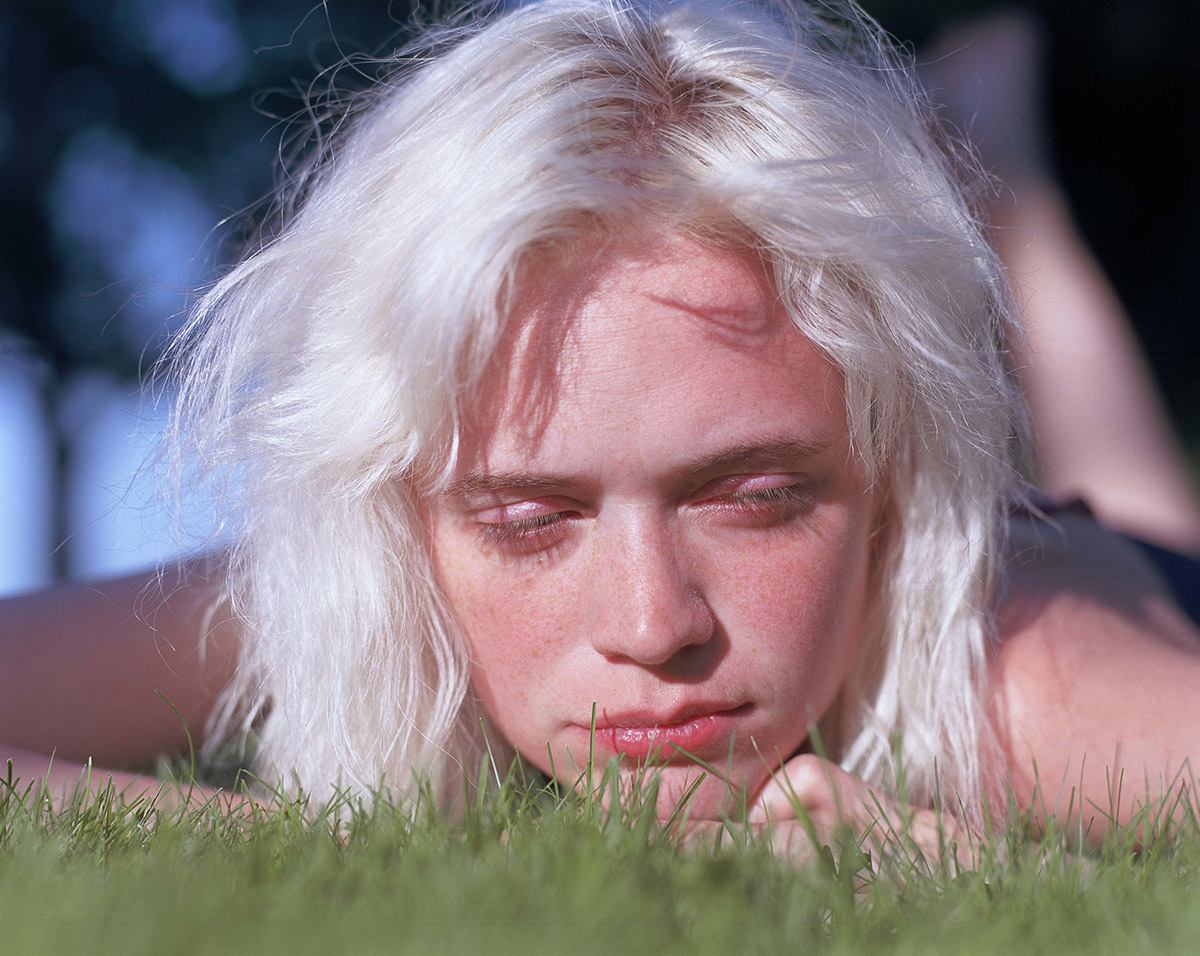 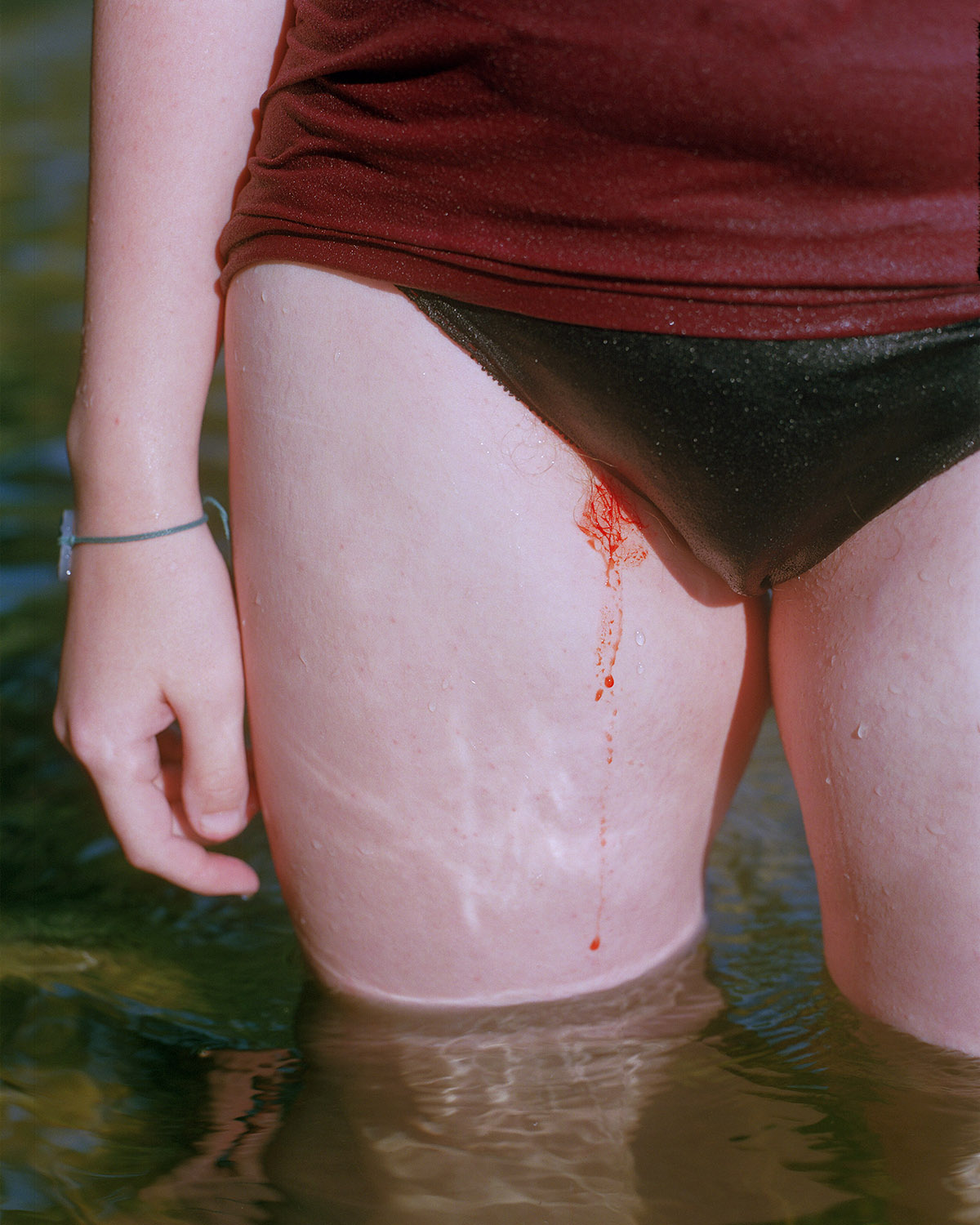 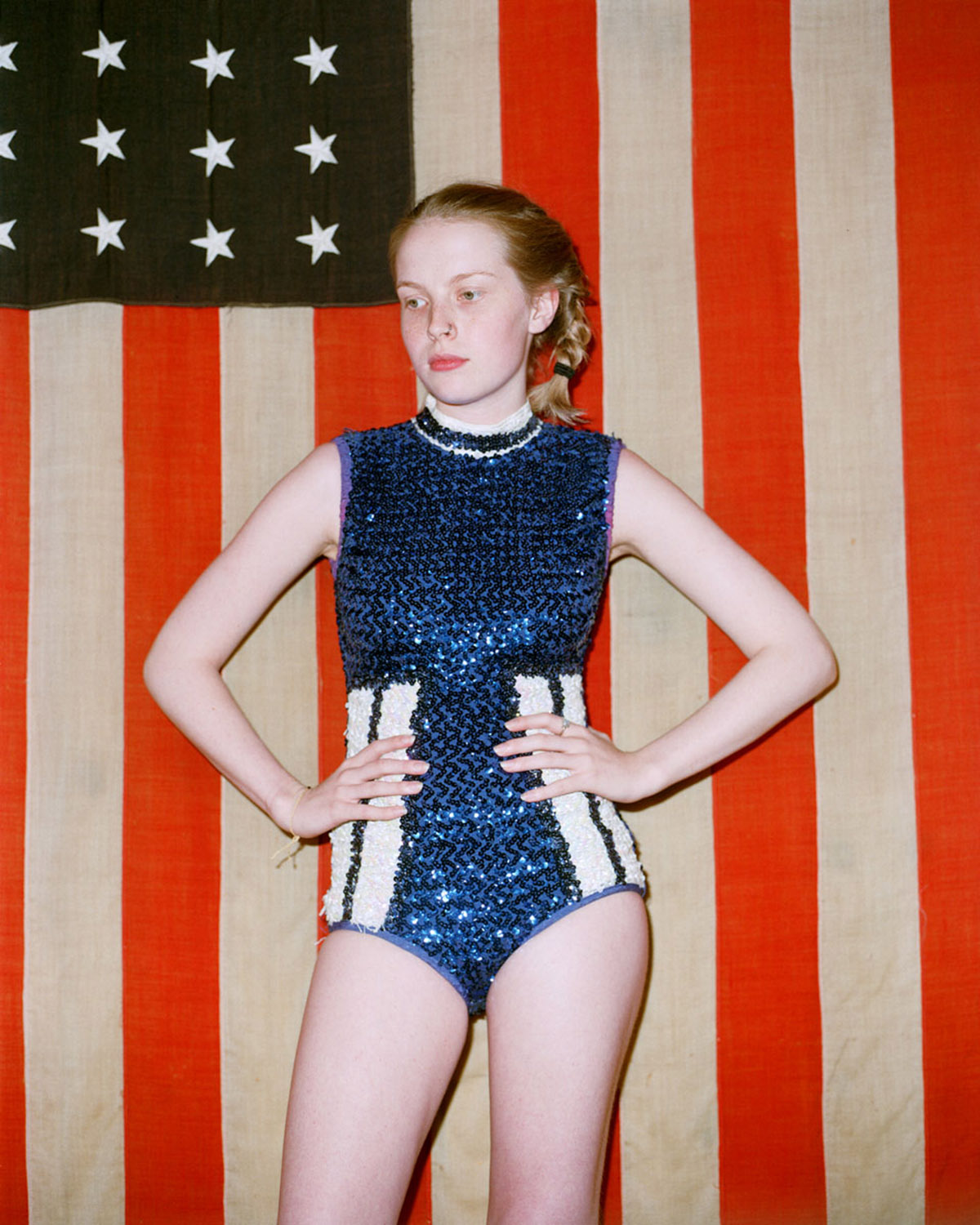 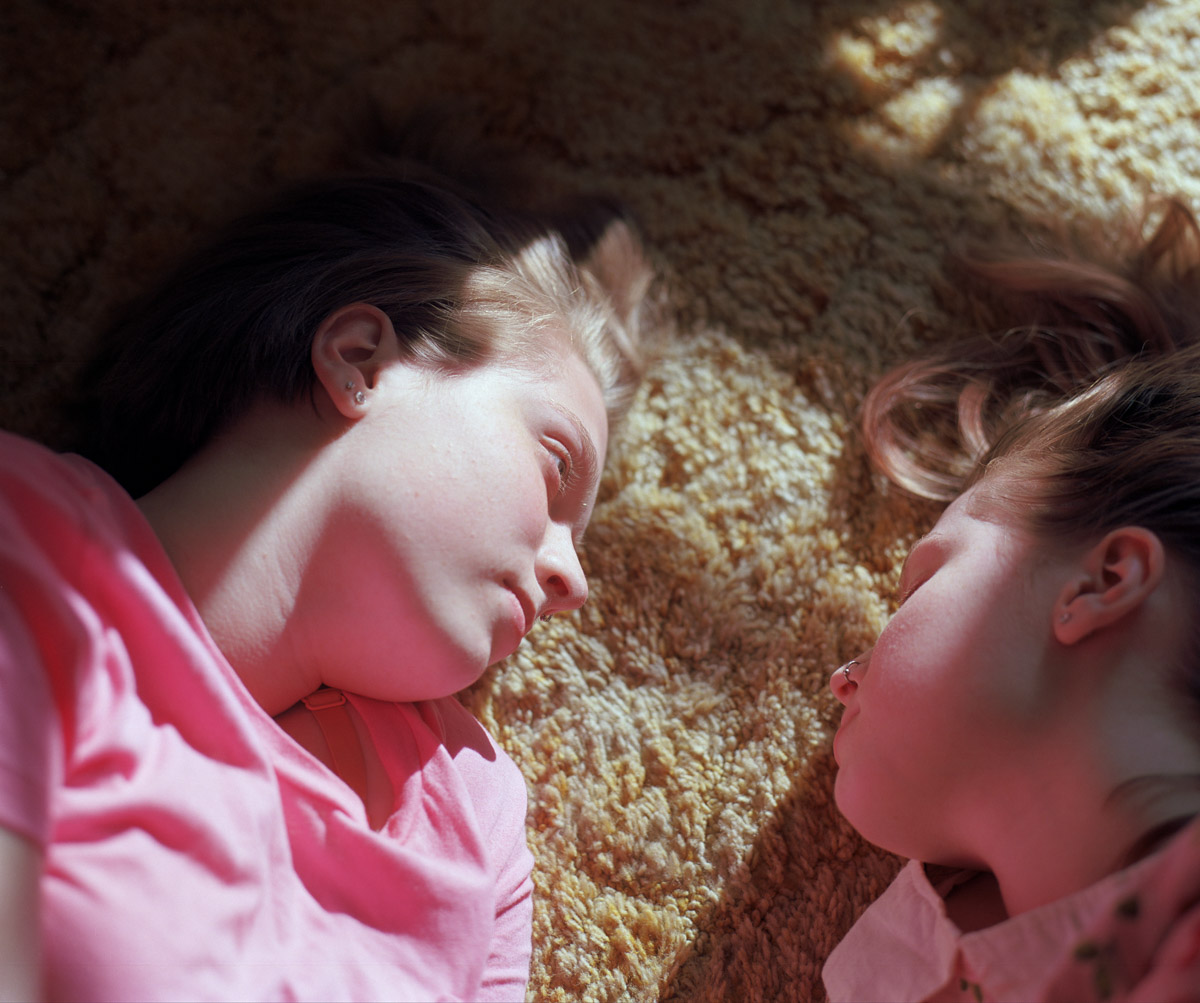 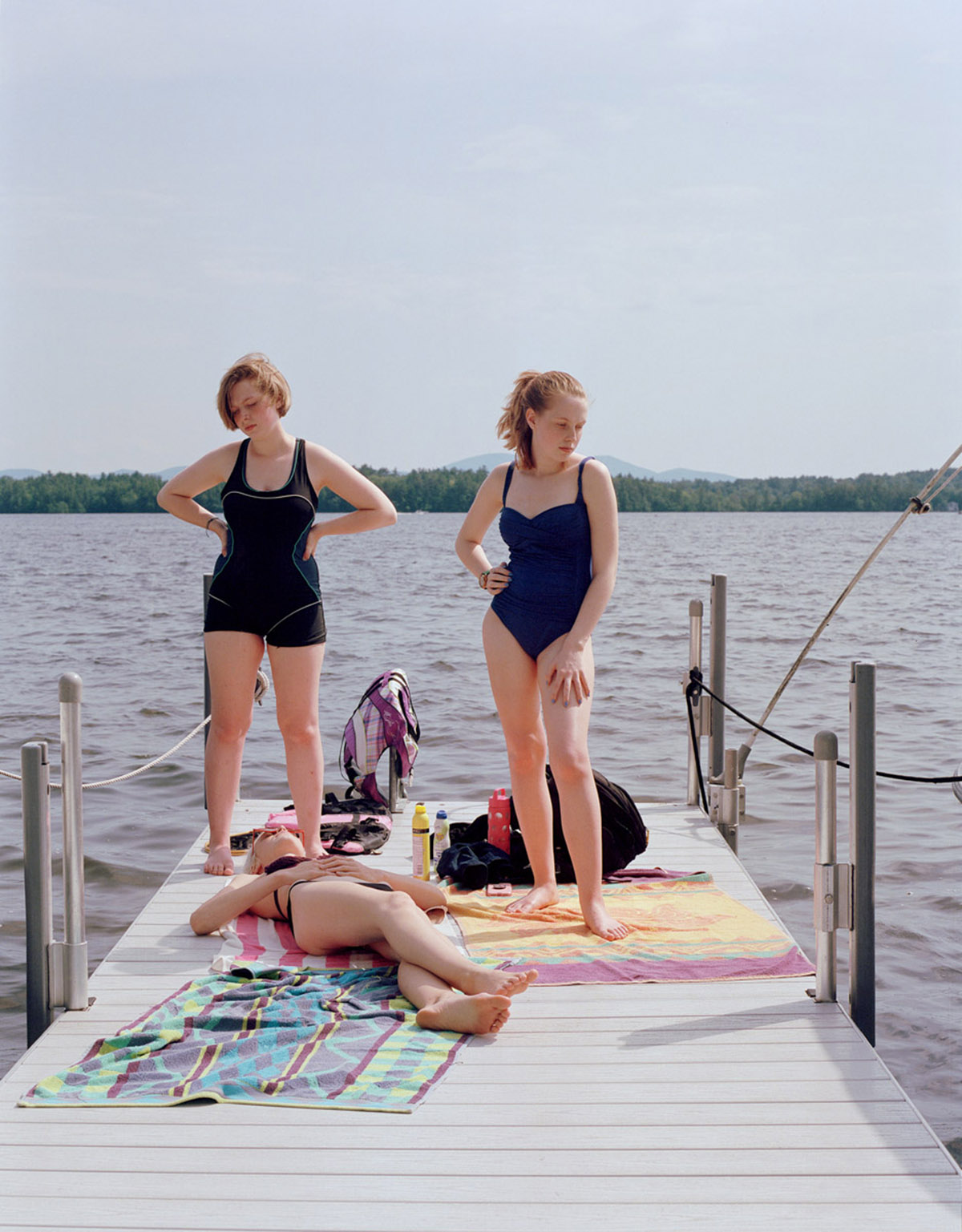 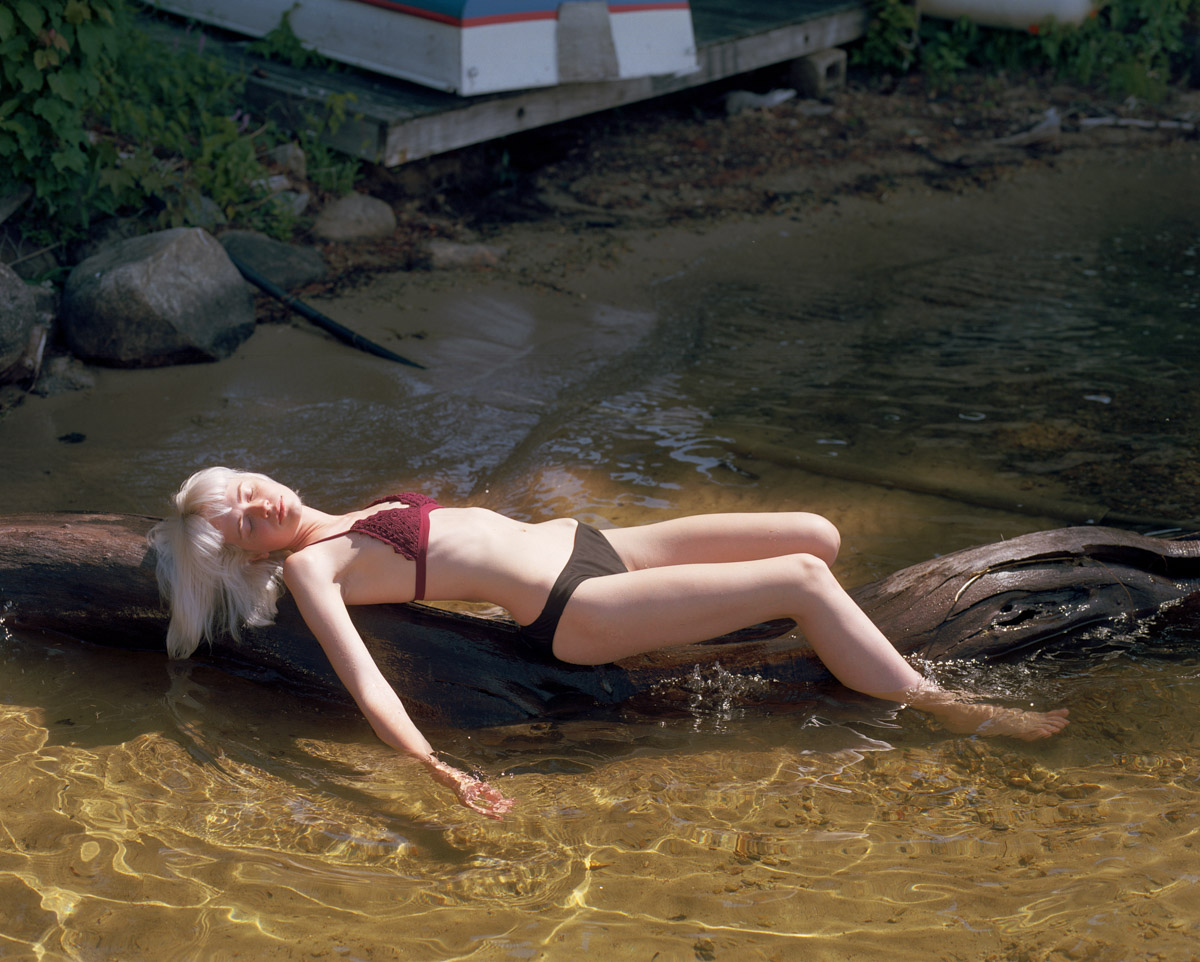 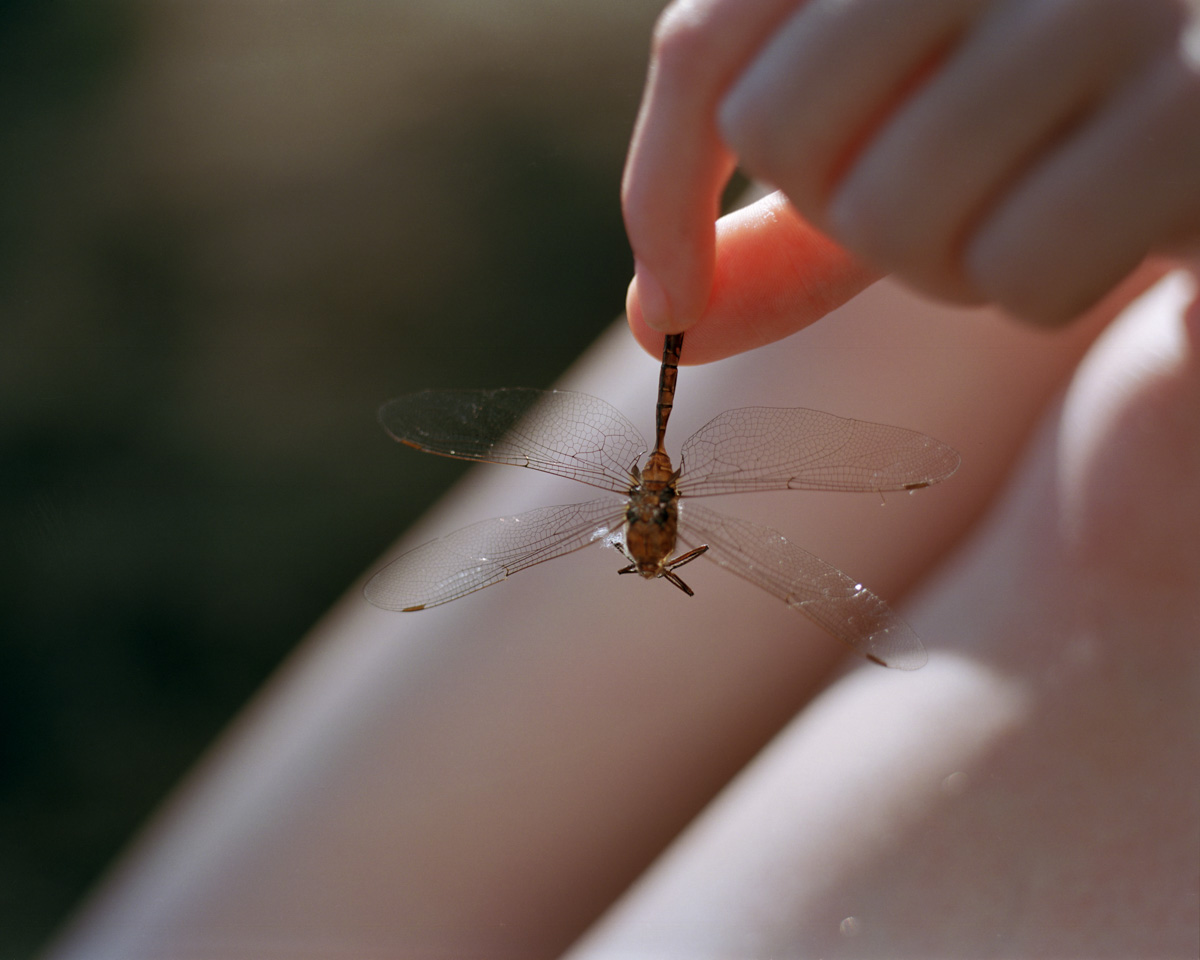 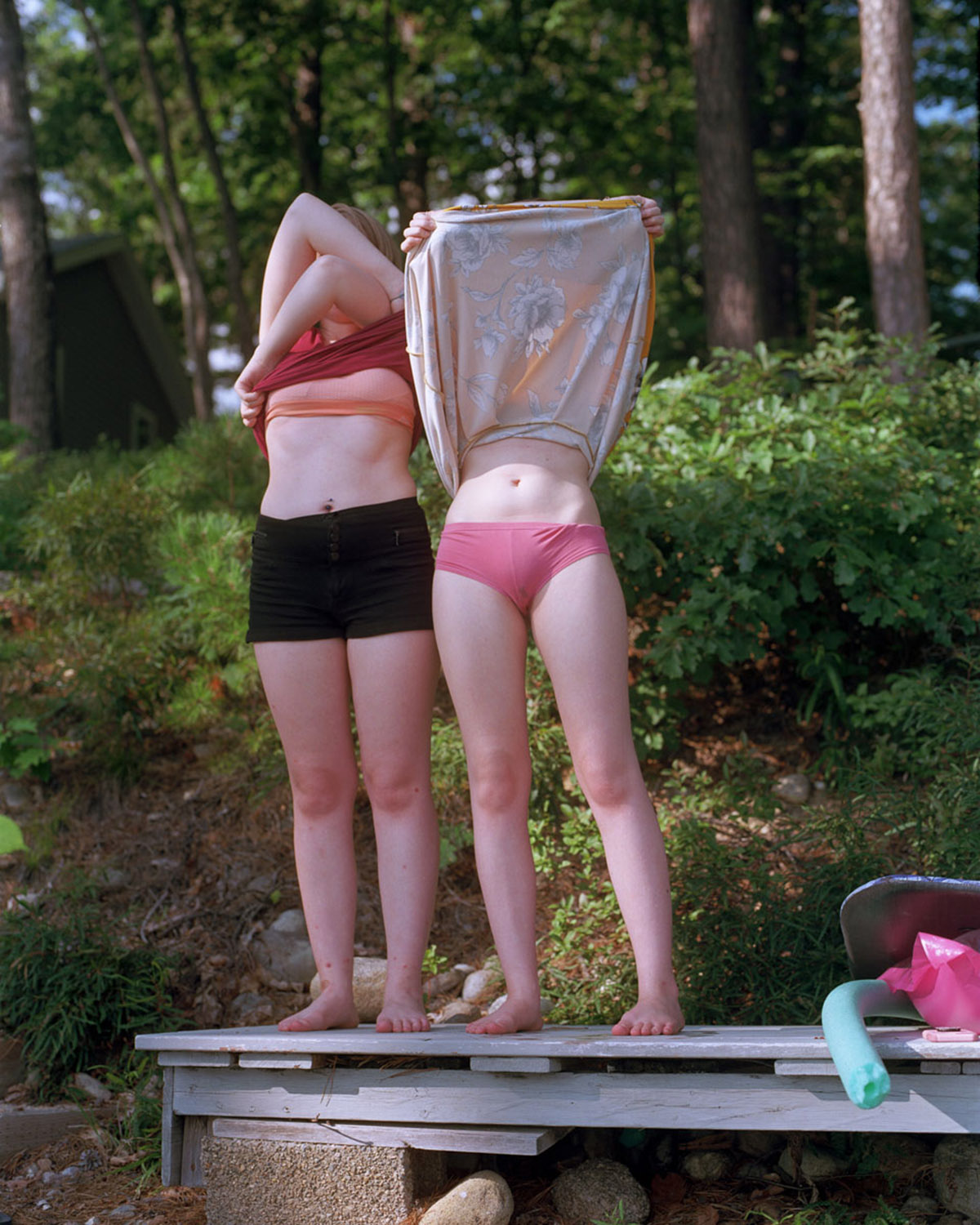 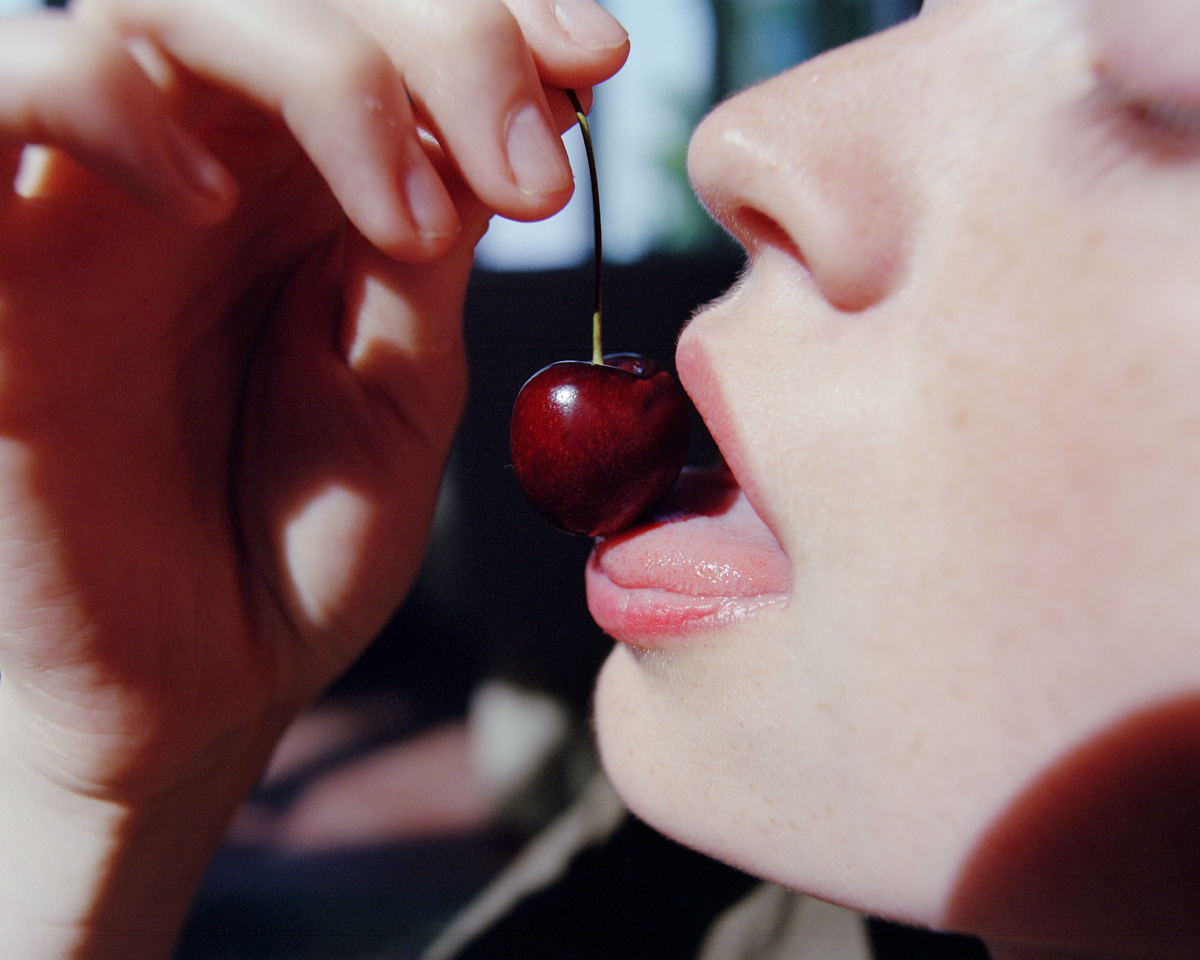 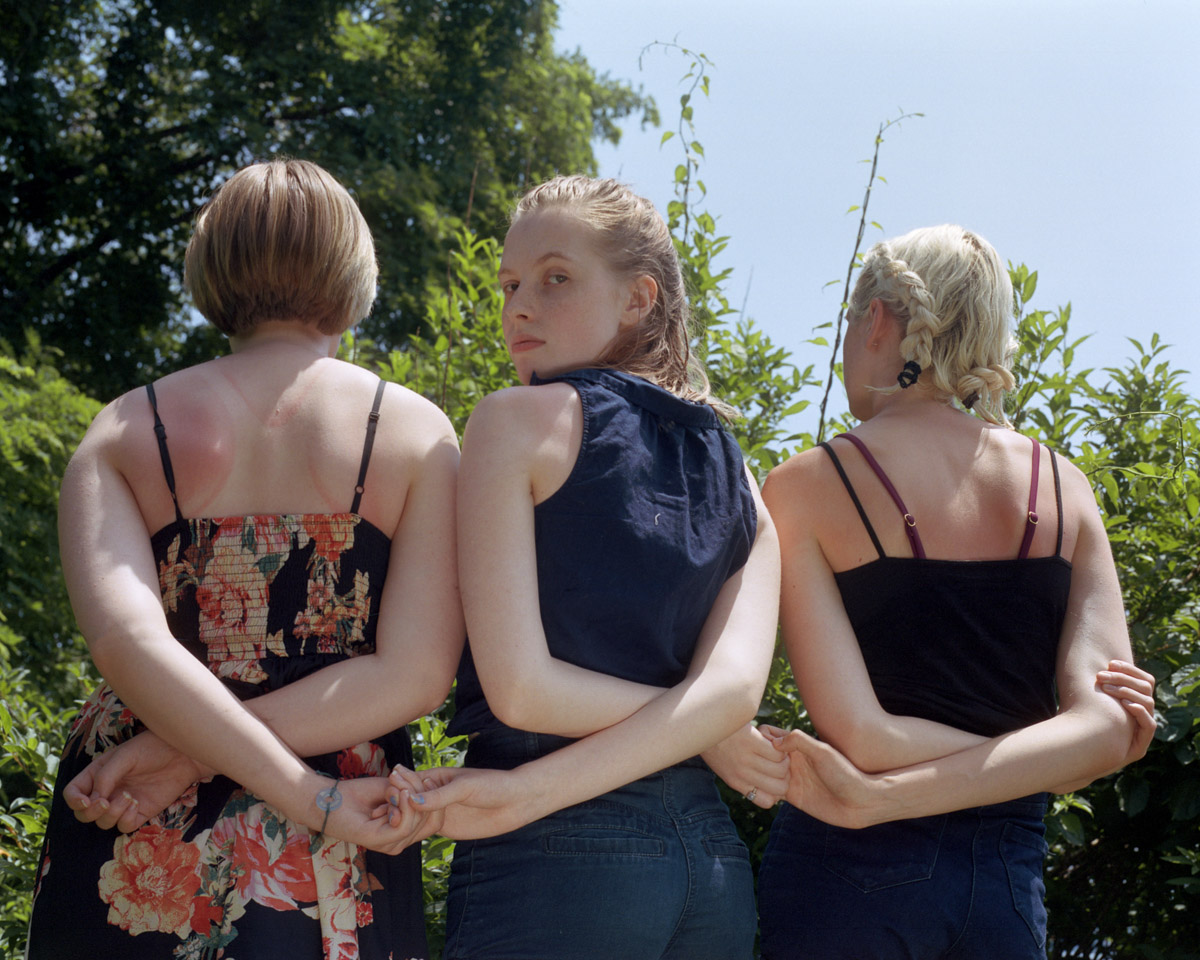 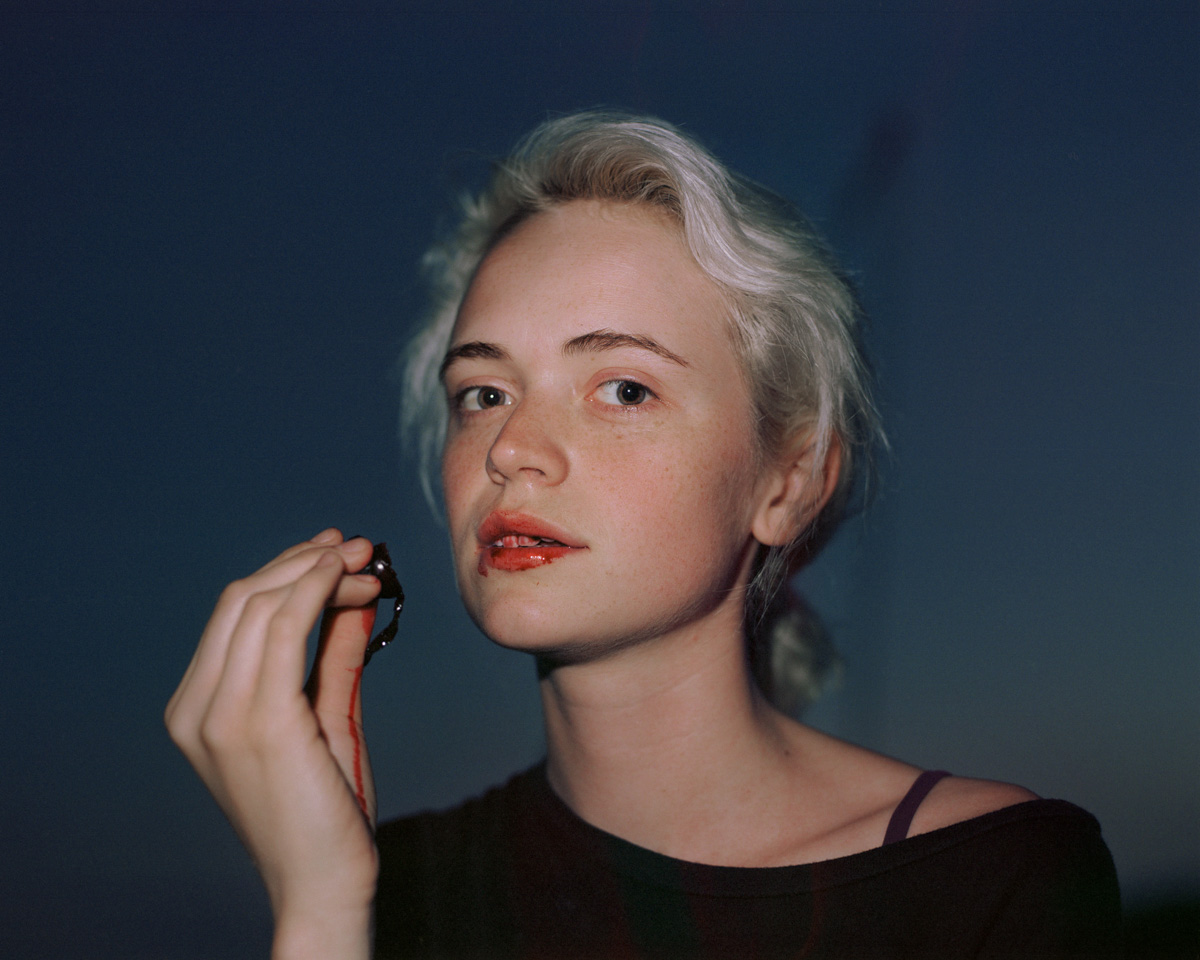 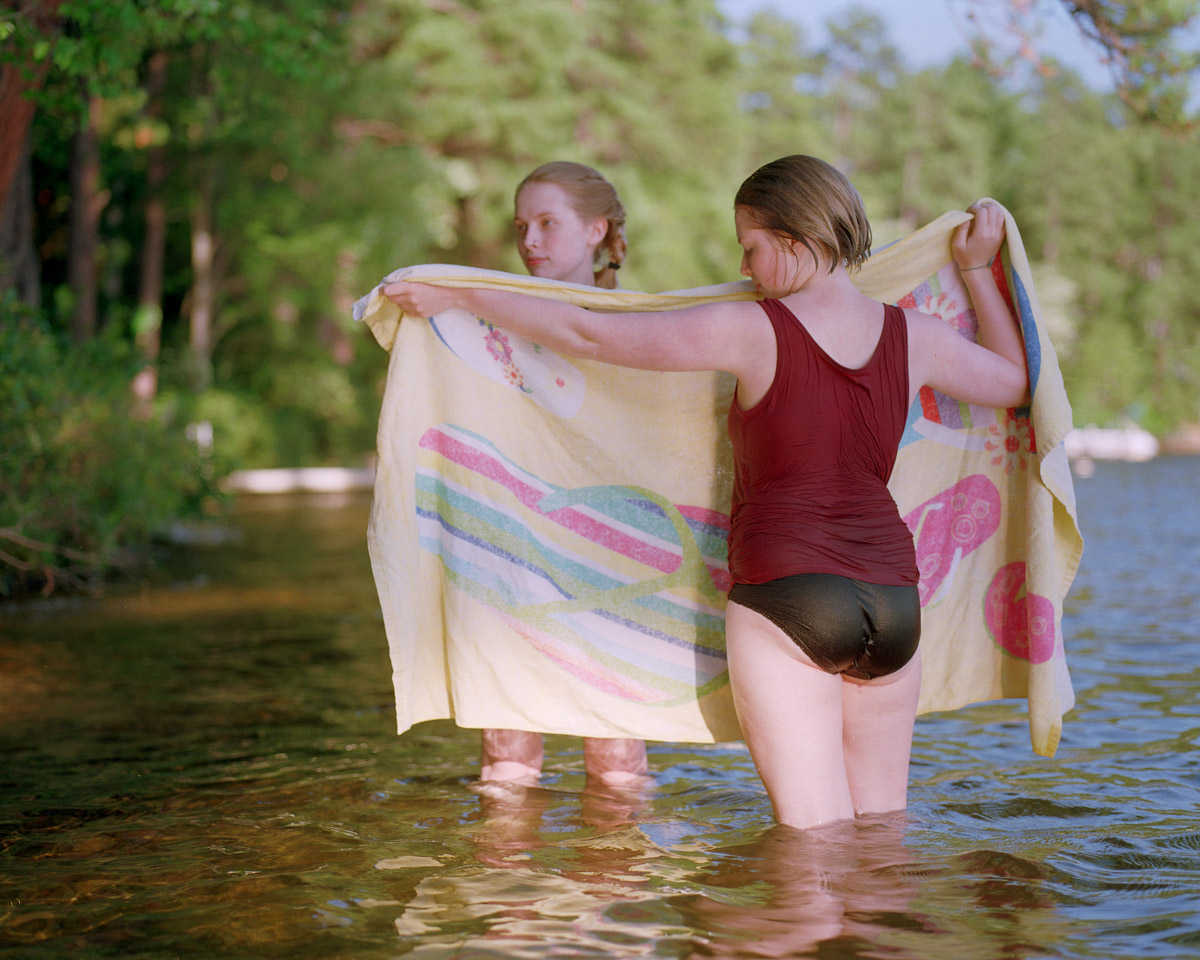 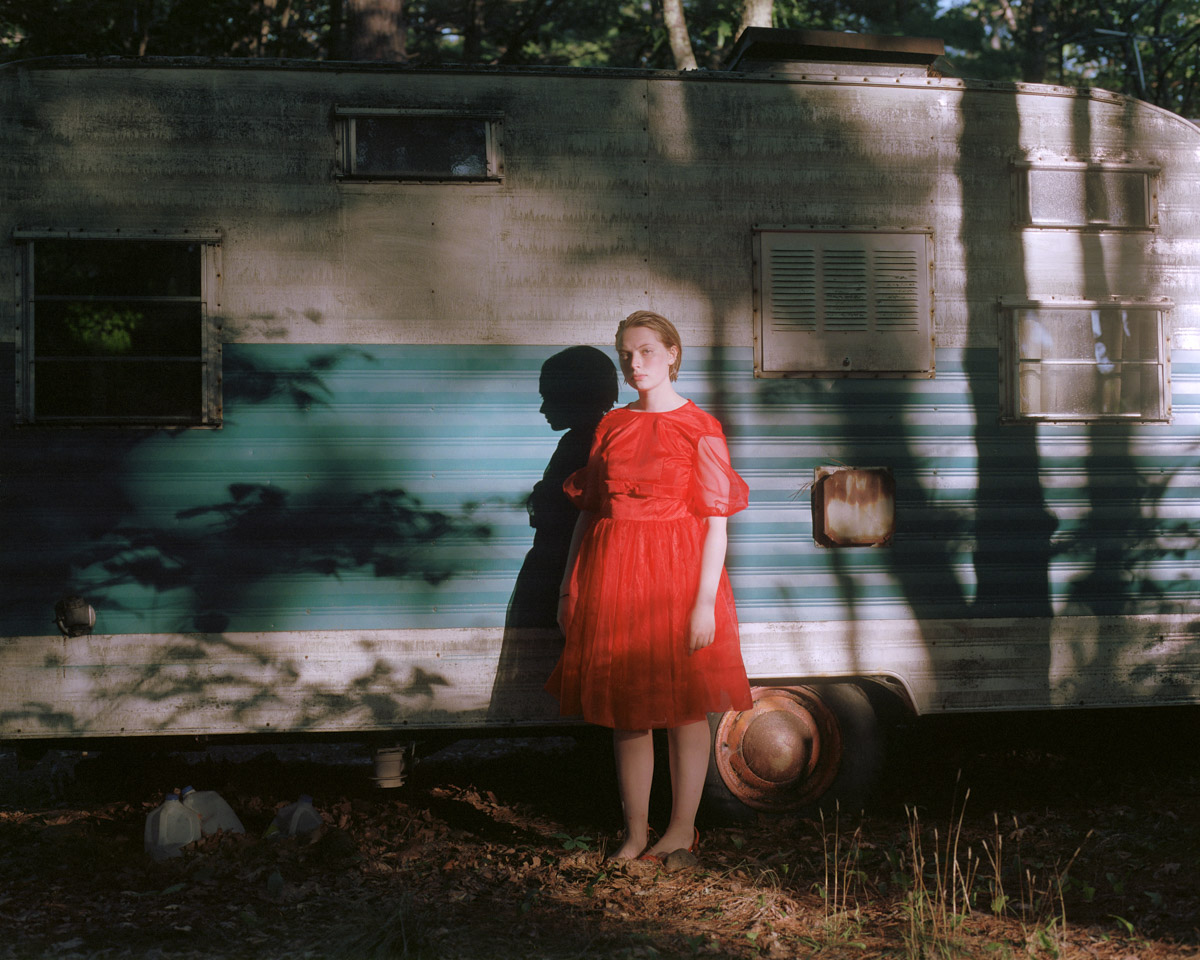 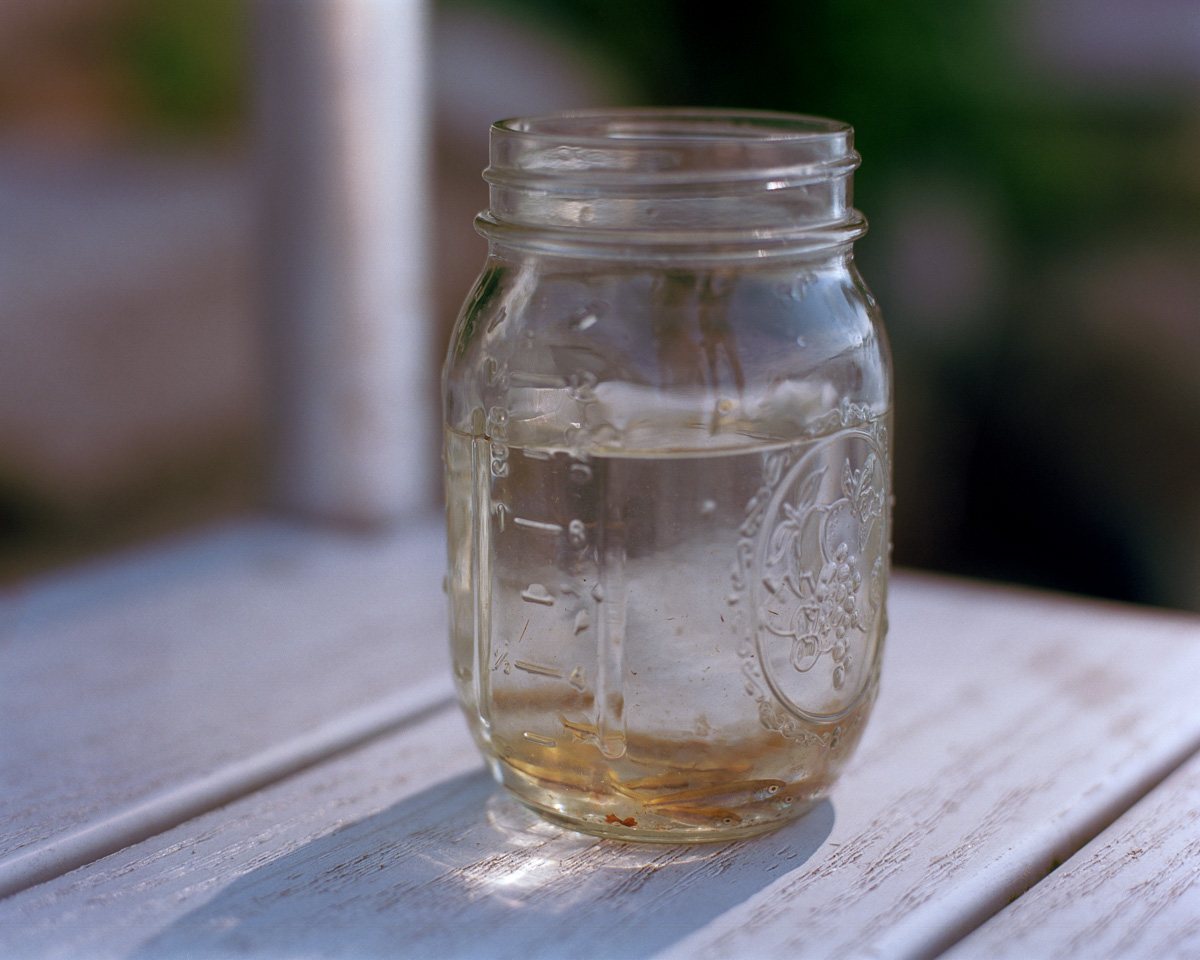 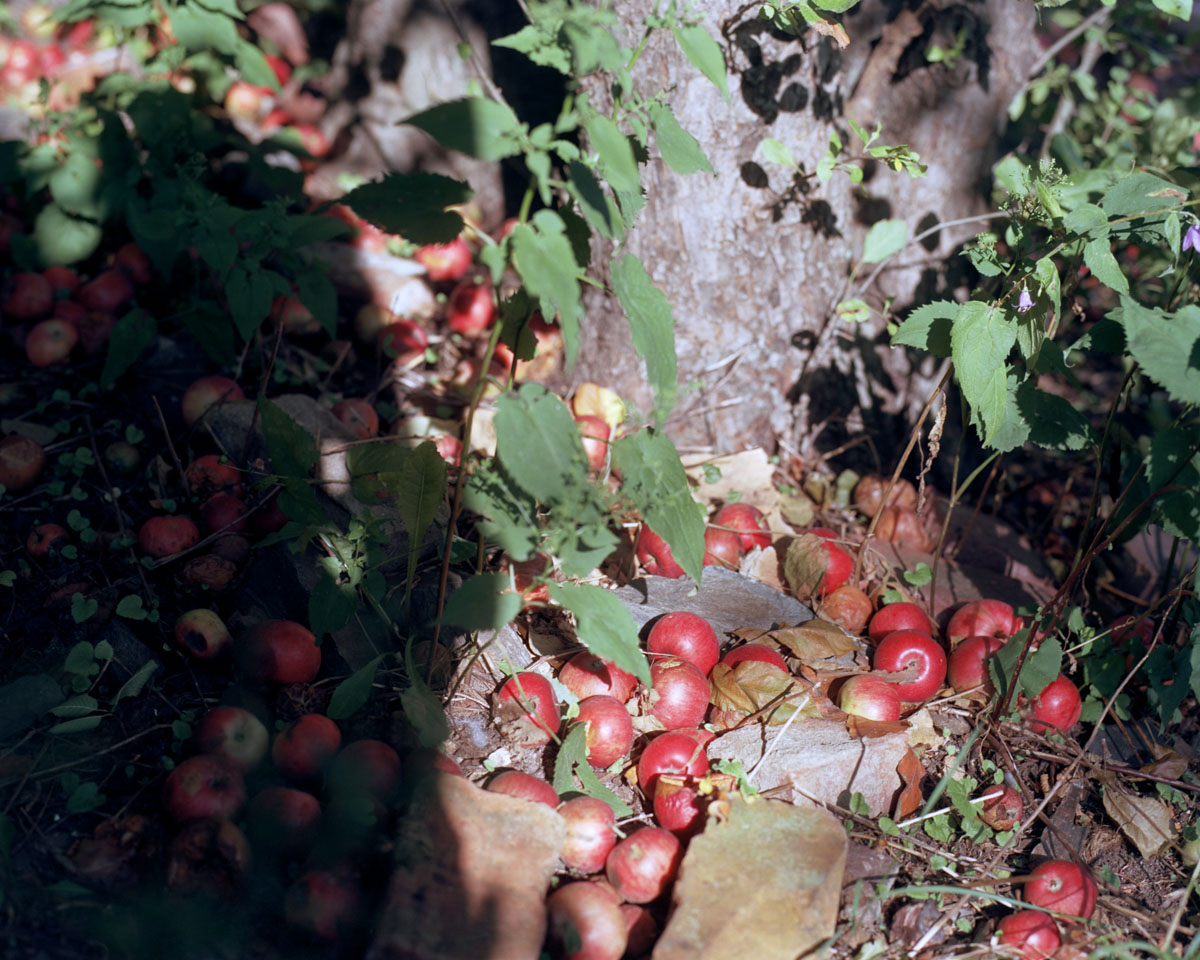 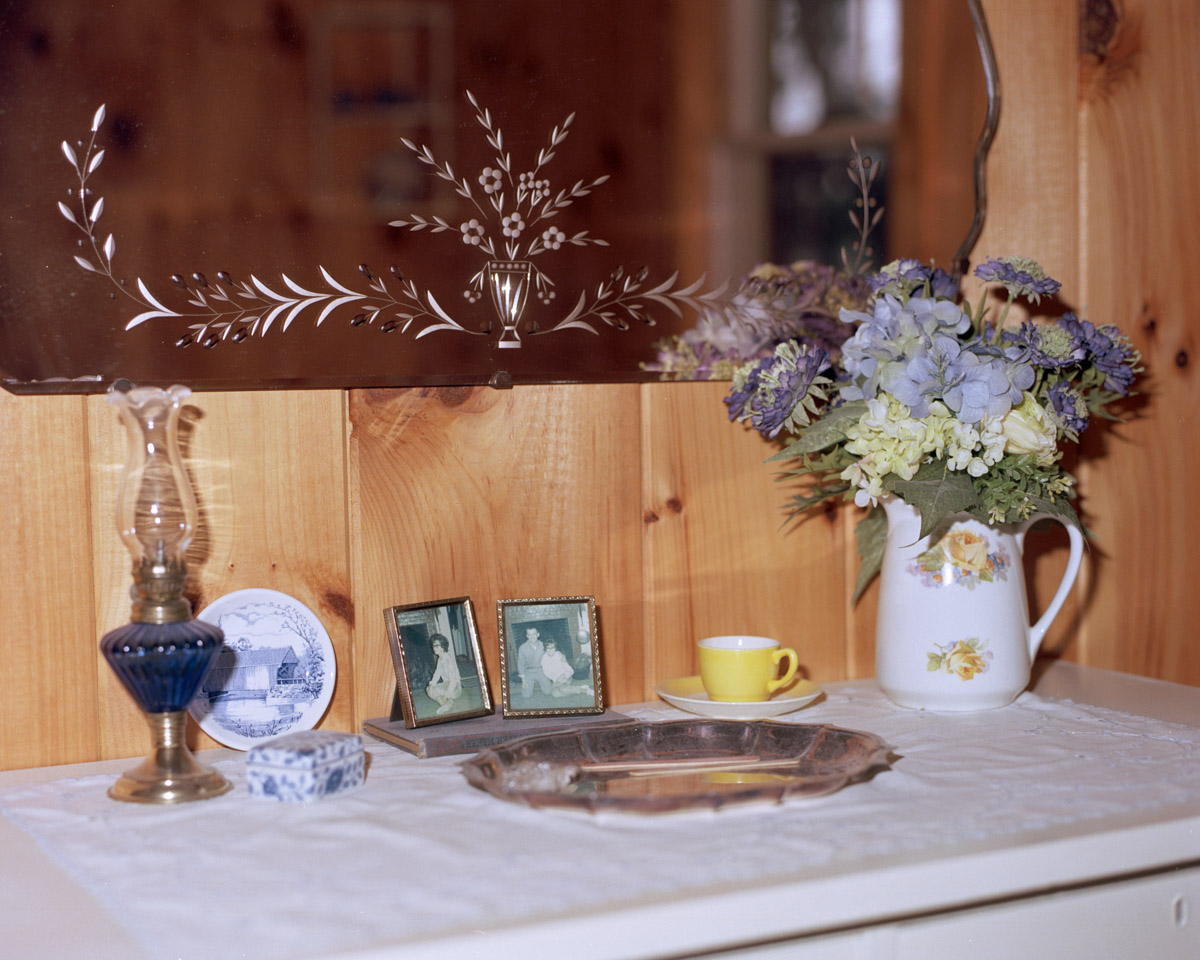 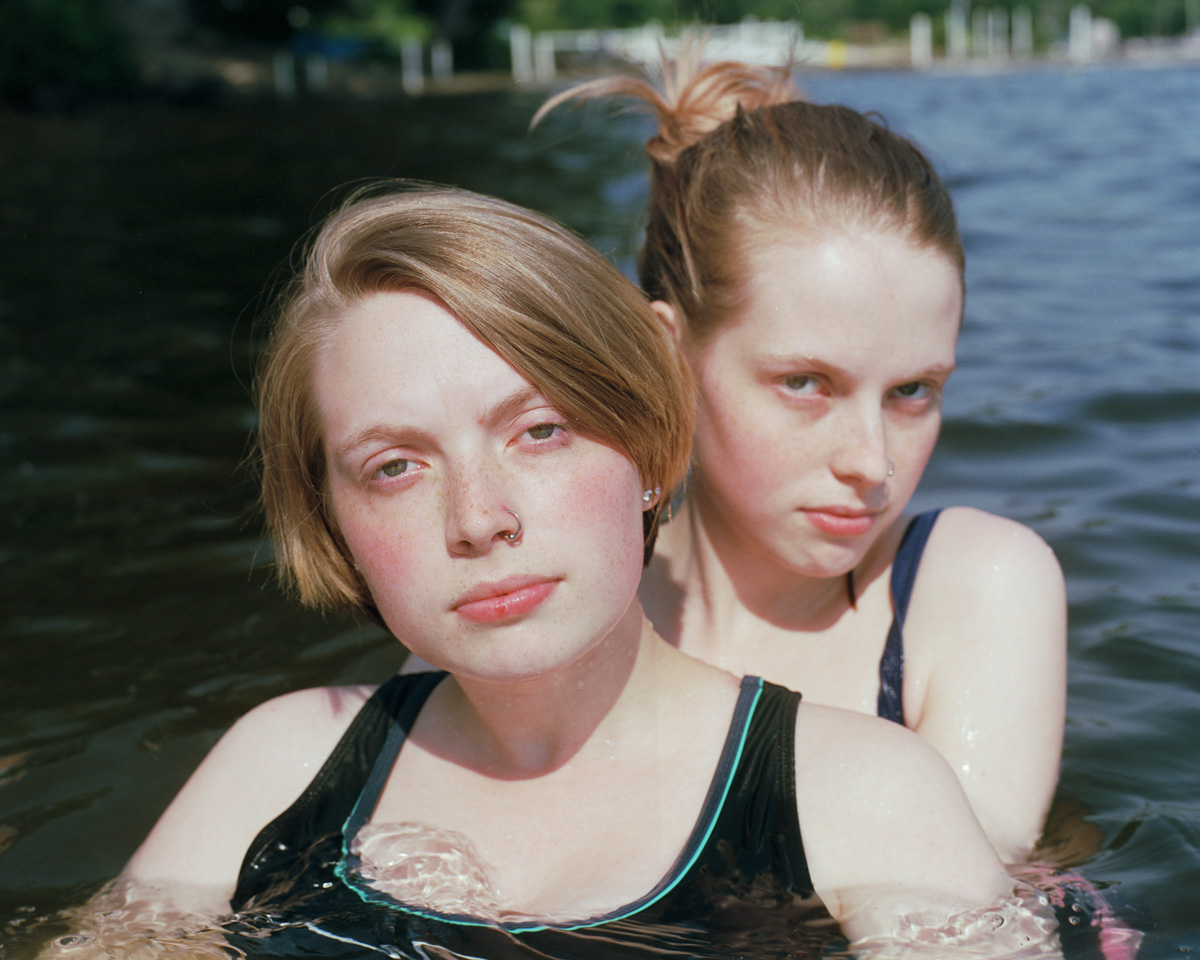 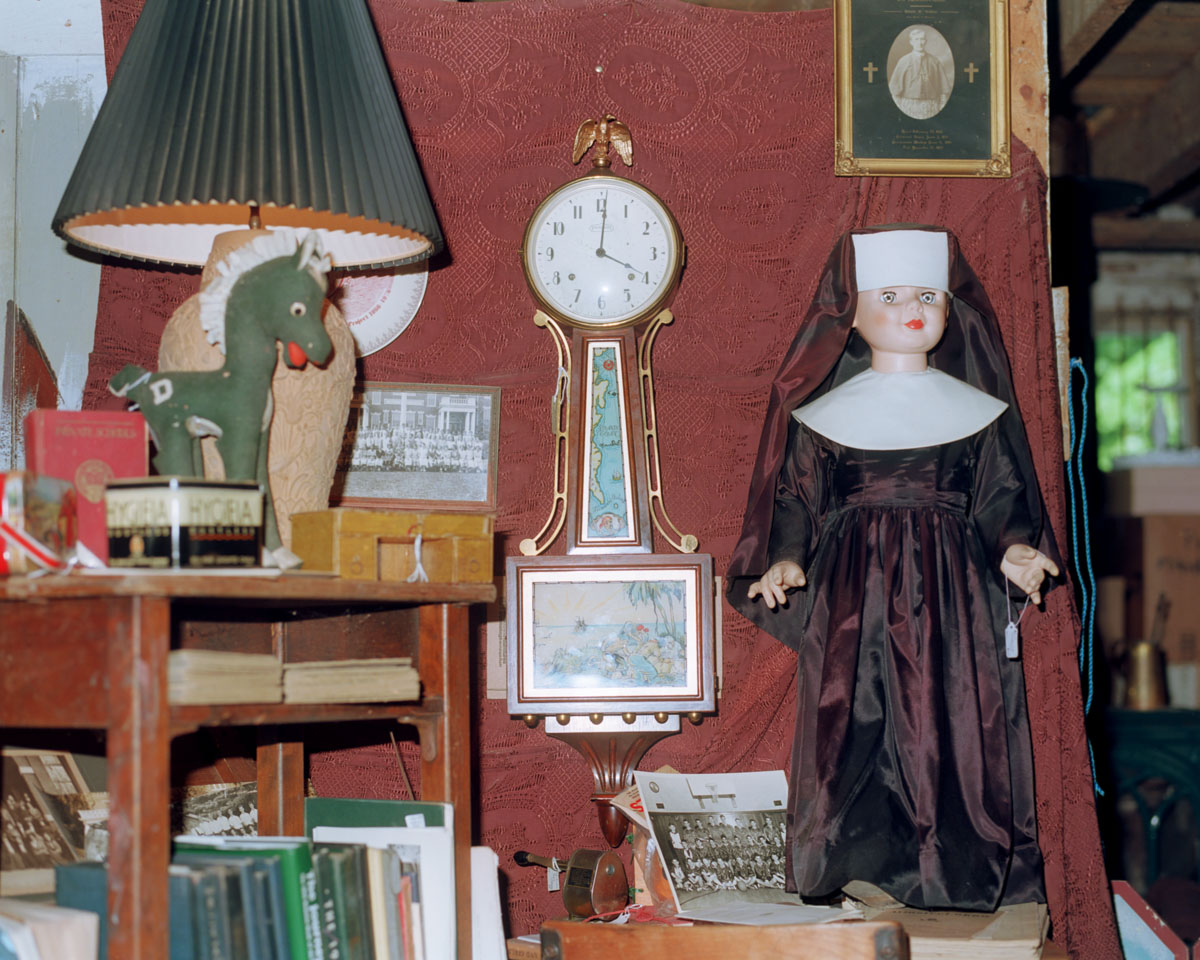 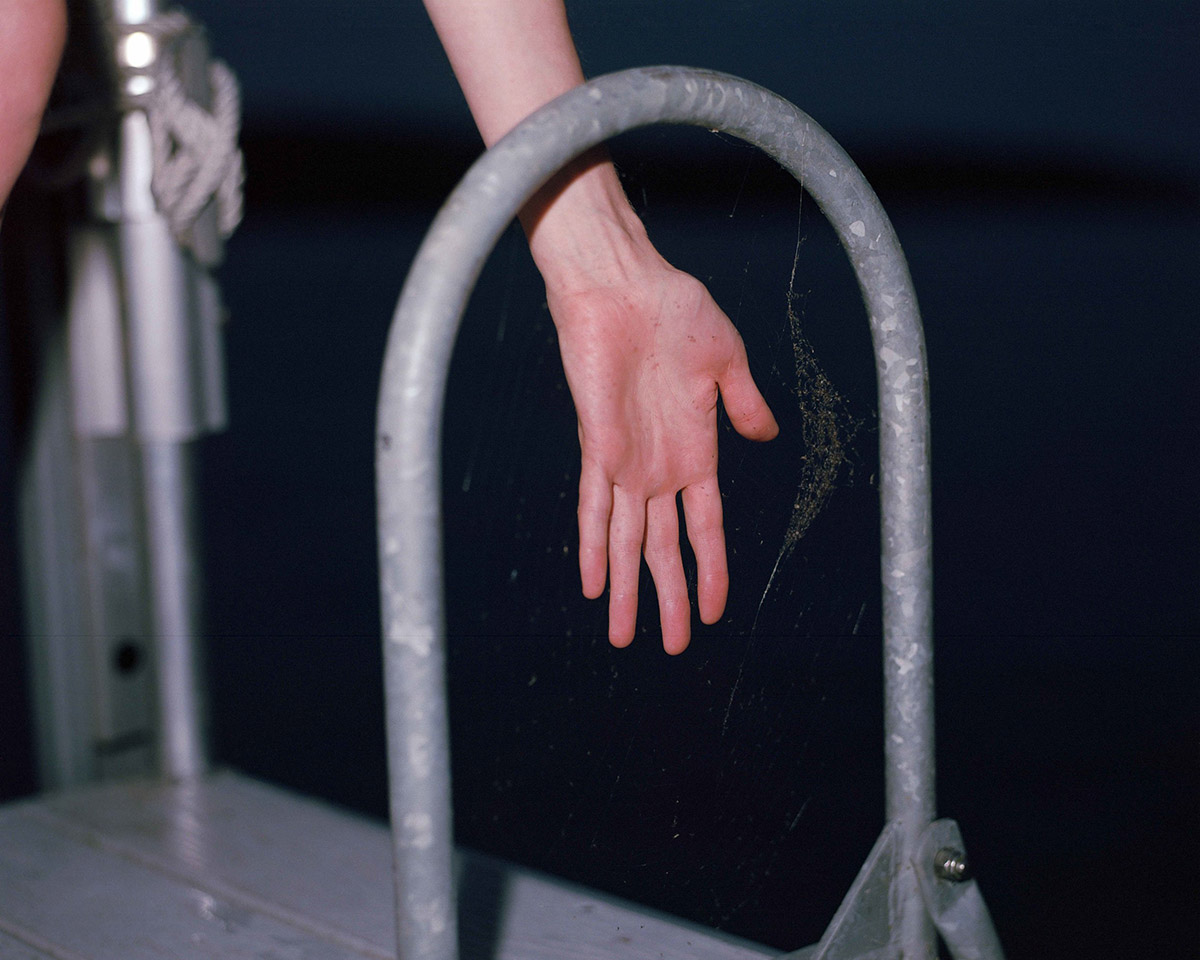