Synchrodogs is a duo of photographers from Ukraine – Tania Shcheglova (b.1989) and Roman Noven (b.1984) working together since 2008.

Tania graduated from Information technology department of Ivano-Frankivsk national technical university of oil and gas in 2011, Roman graduated from Lutsk National Technical University in 2006. Both photographers are self-taught, currently residing in Ukraine. Artistic duo is represented by Stieglitz19 gallery in Antwerpen and Galleri Urbane in Dallas.

The project is a visual portrait of country that brought us up, the country that is one of the biggest ones in Europe still secluded – Ukraine. The life here has always been slow and calm, people doing ordinary things, wearing same clothes they buy on market, meeting to talk about weather. In 2014 the war came to Eastern Ukraine and that was the moment we felt how remote from the rest of the World the country could be. The life had literally stopped as if the country was stuck between modern society and its Post-Soviet Union existence.

Withdrawn from its safety zone people kept on living their ordinary lives though the feeling of firmness somehow vanished, creating some kind of vacuum where we all strive to become a new independent country. Reflecting on diversity any big country is predisposed to, artistic duo created Ukraine project, which is a series of portraits depicting different people, all brave to be their own selves, vulnerable but open. 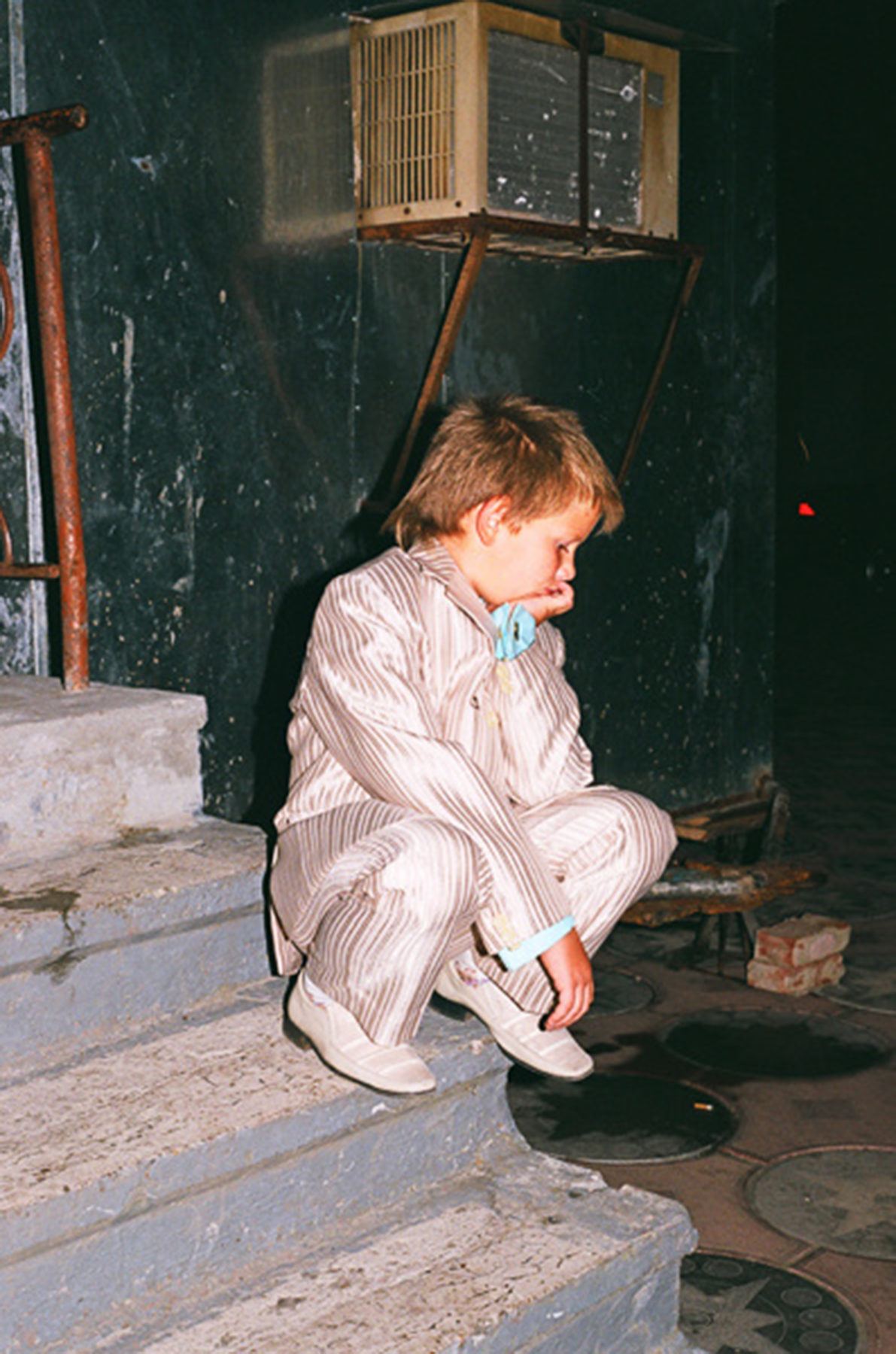 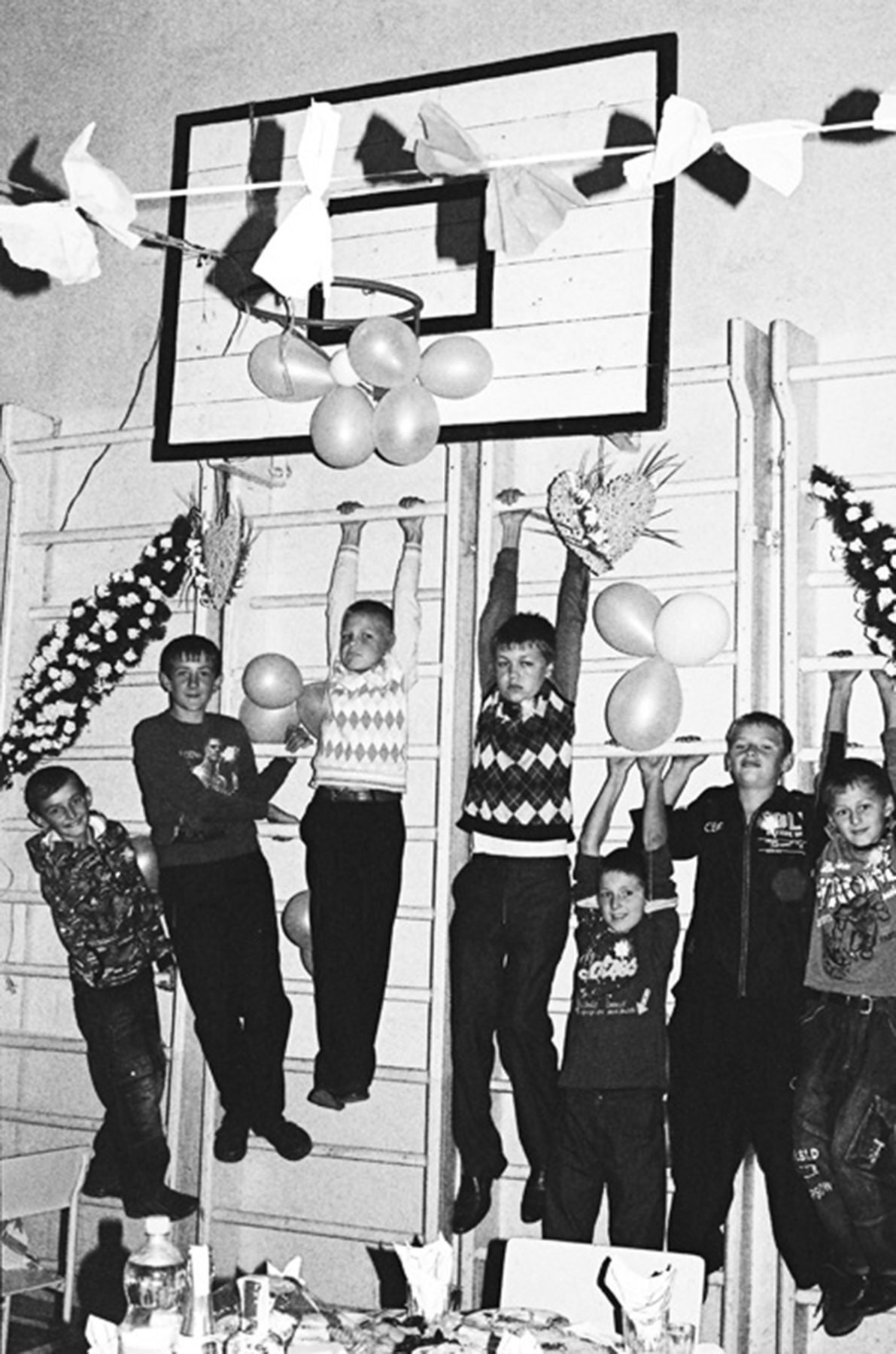 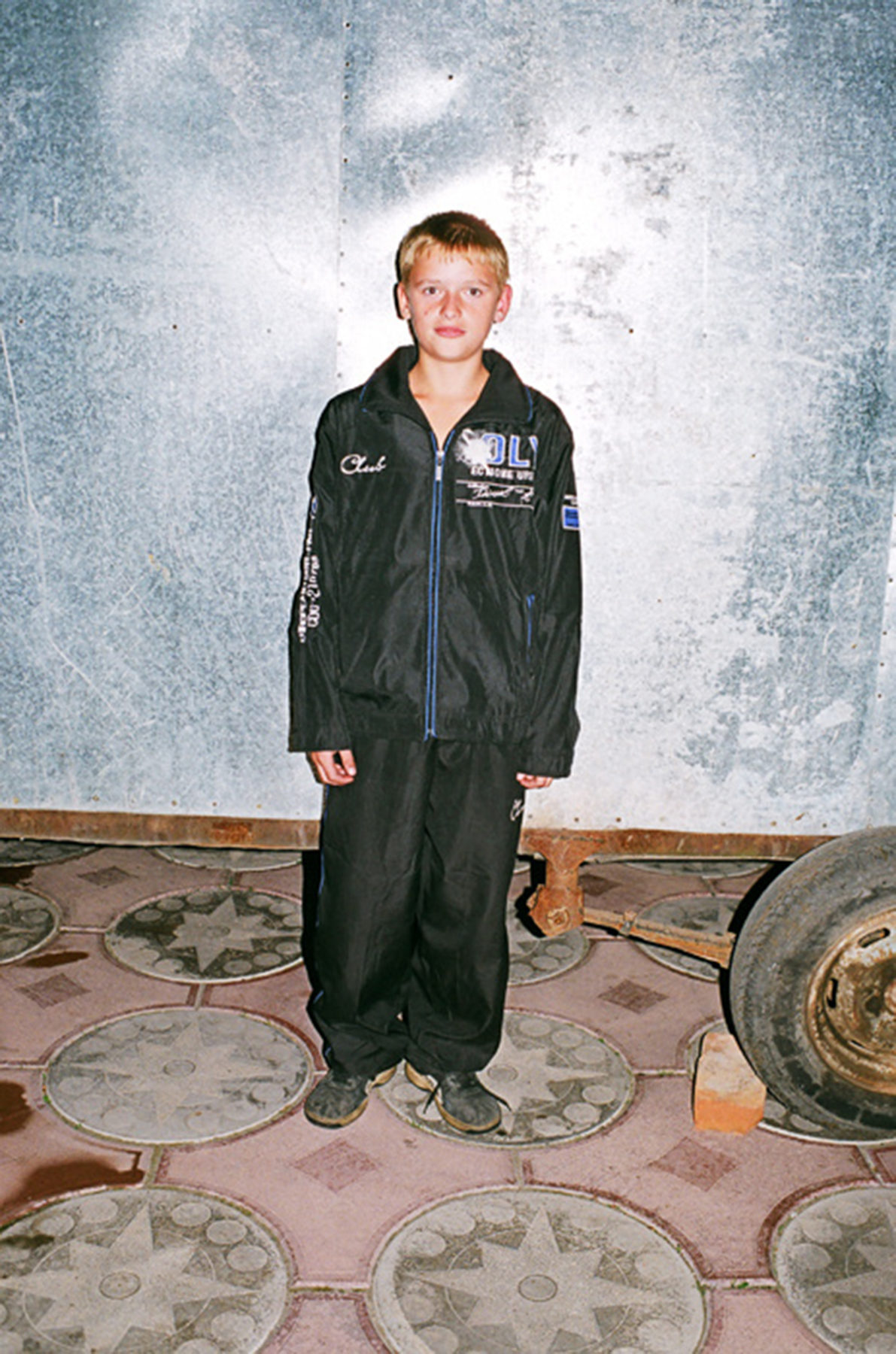 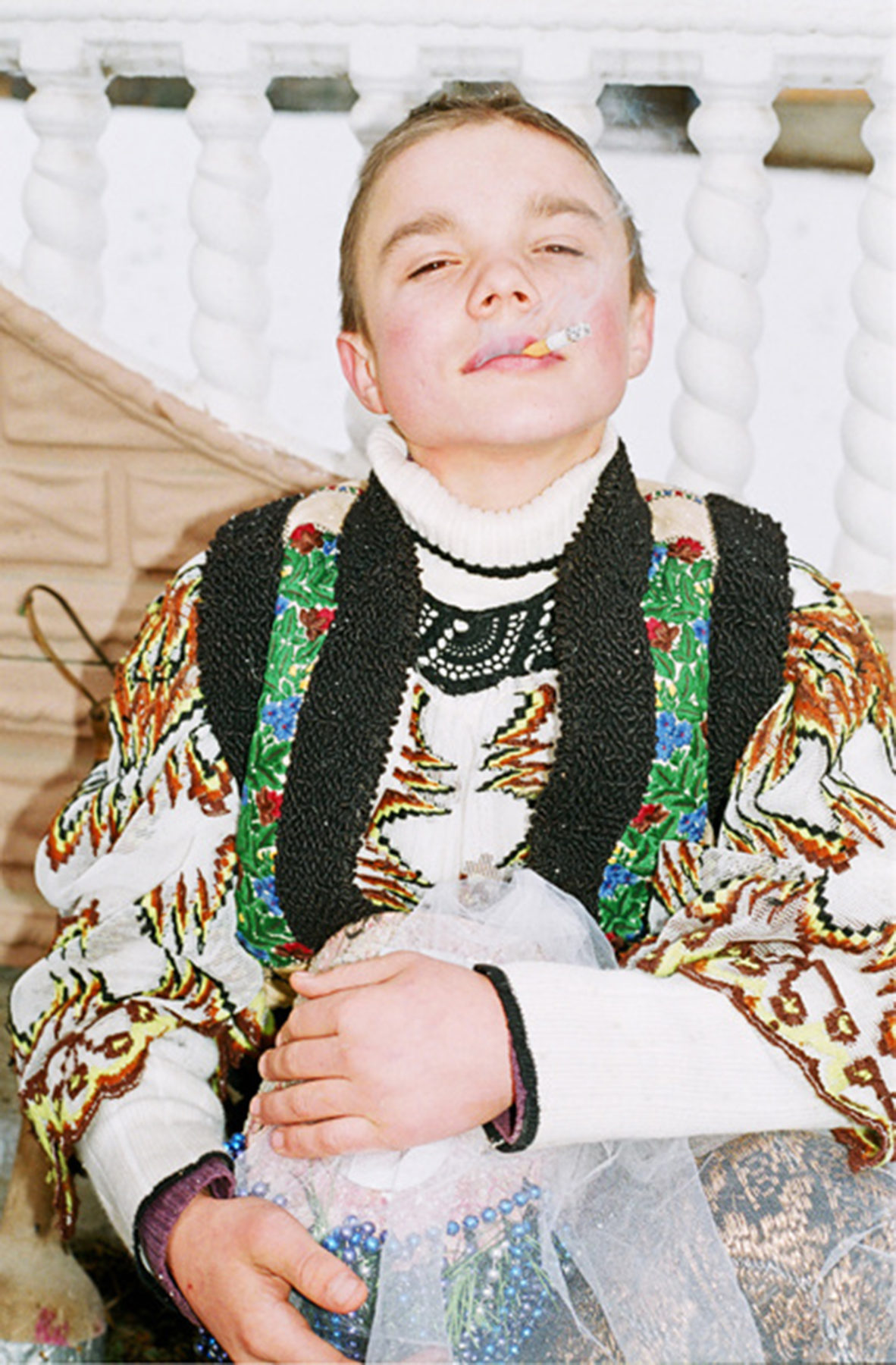 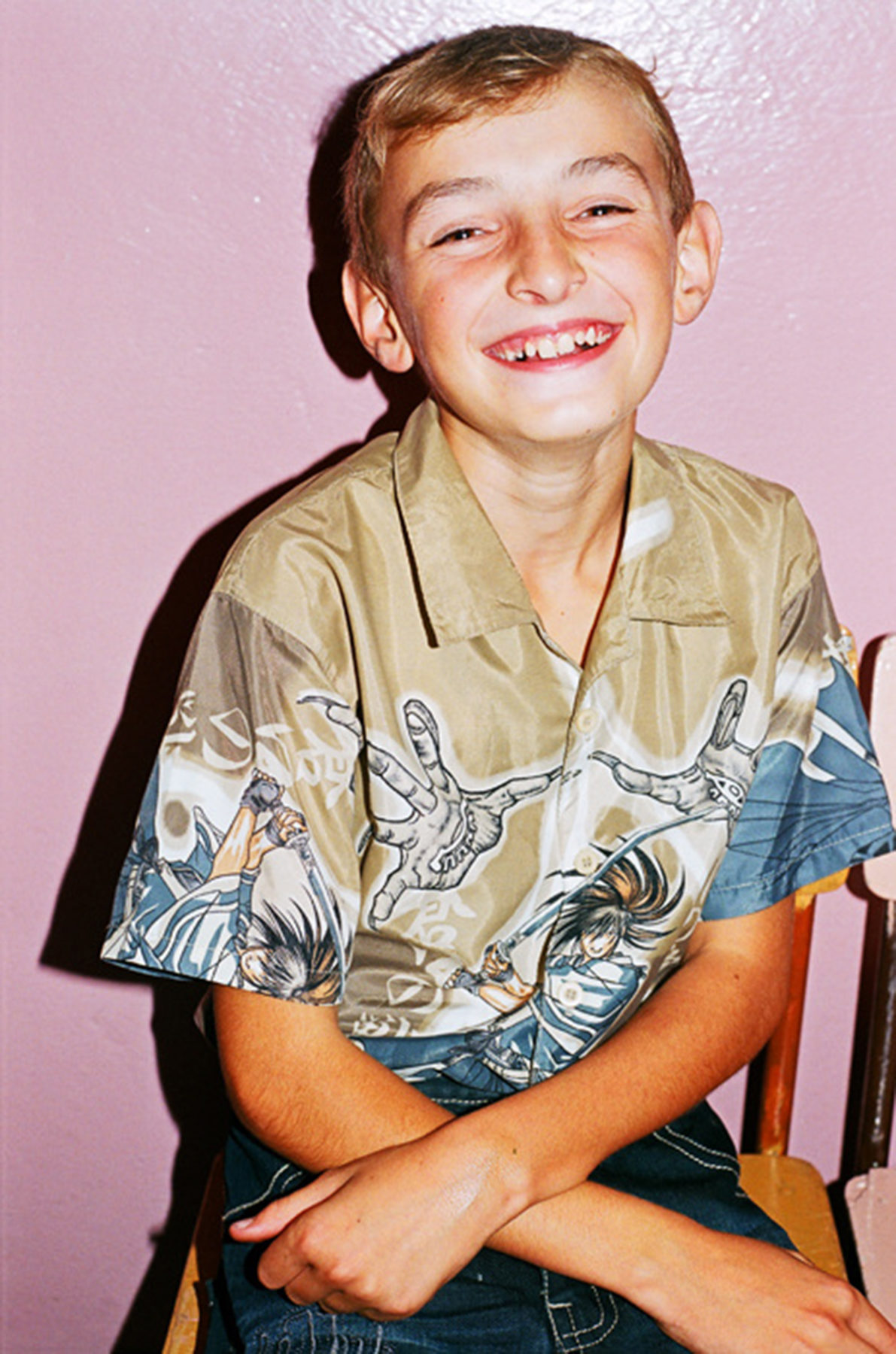 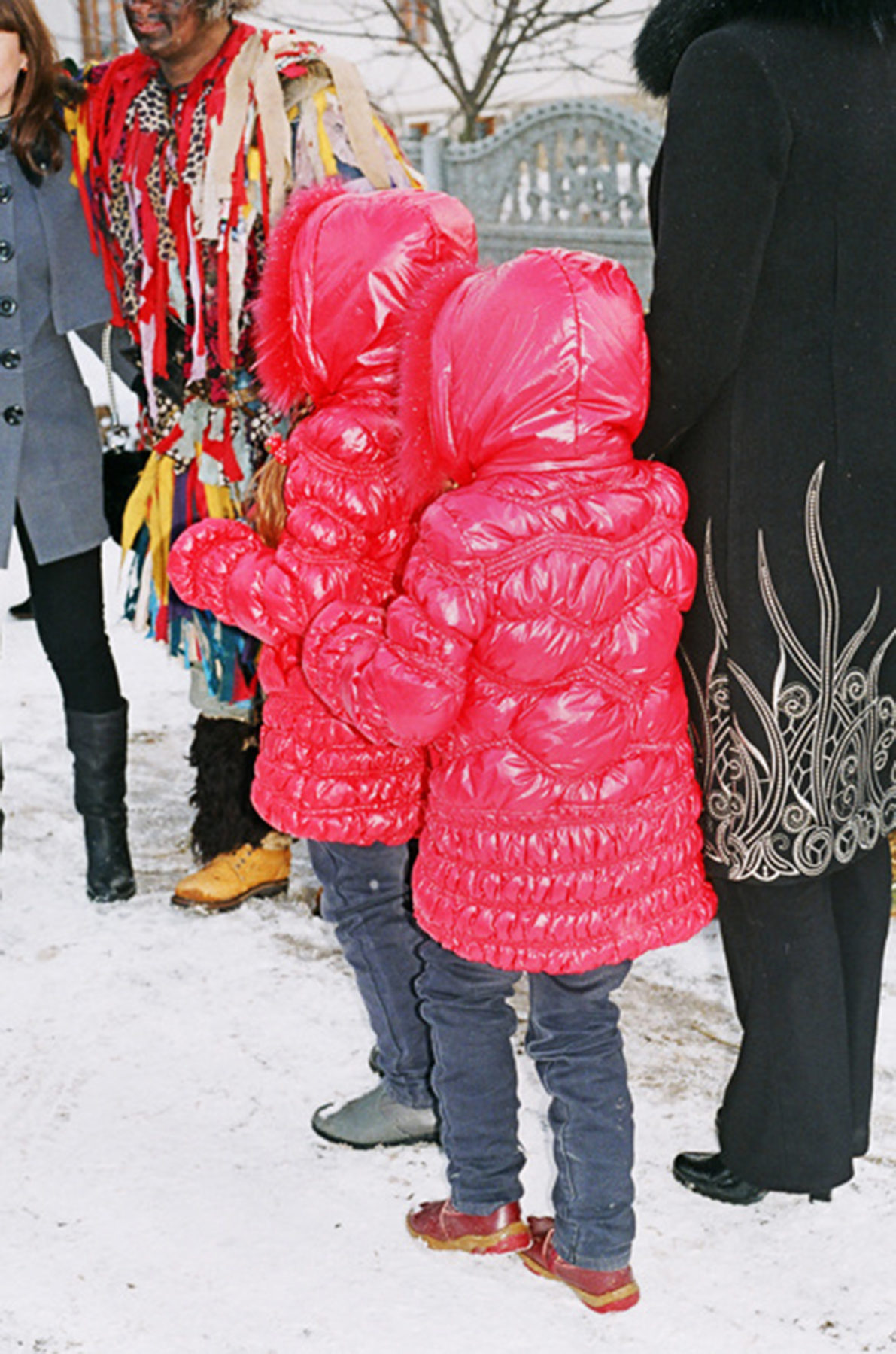 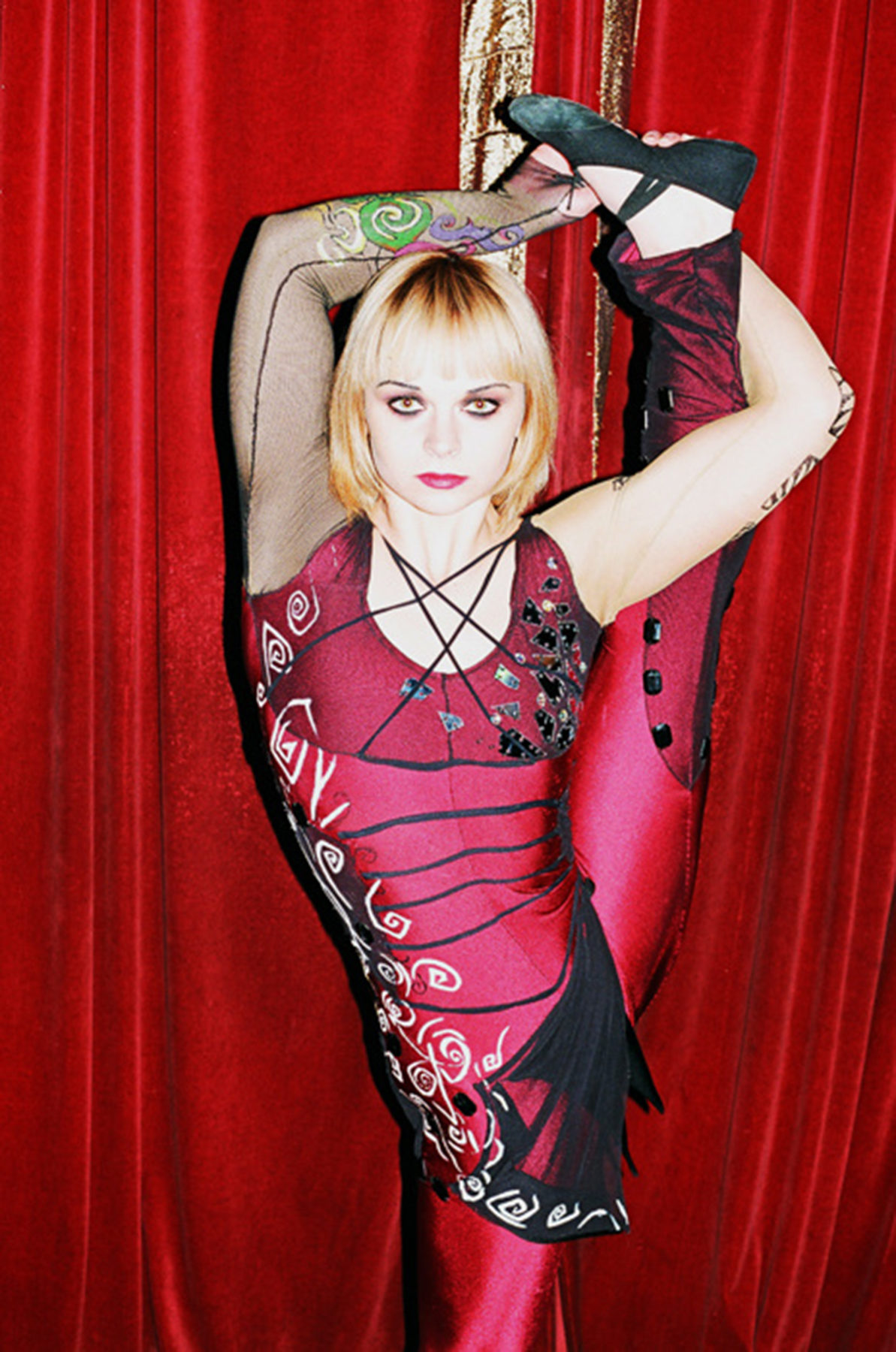 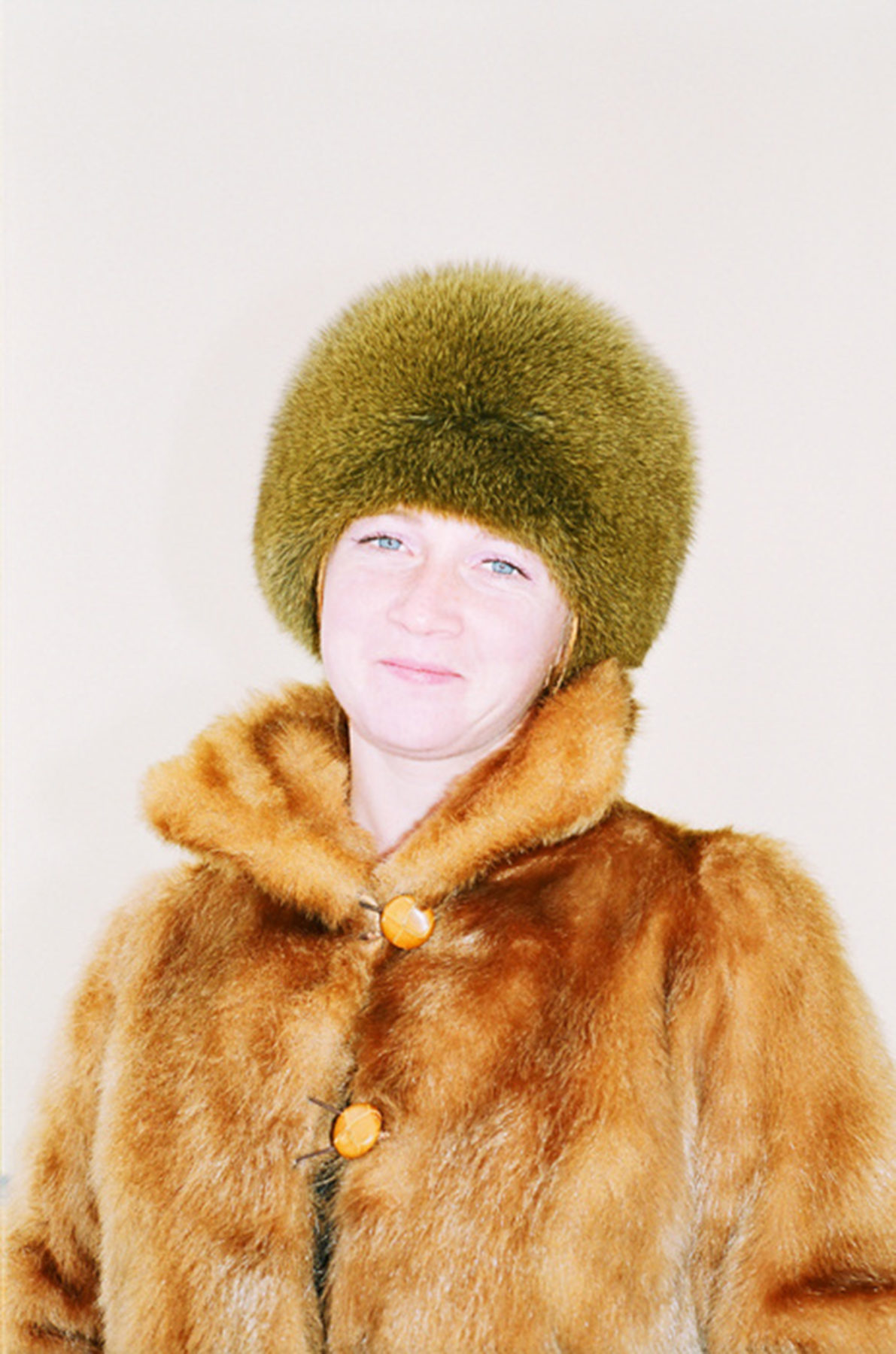 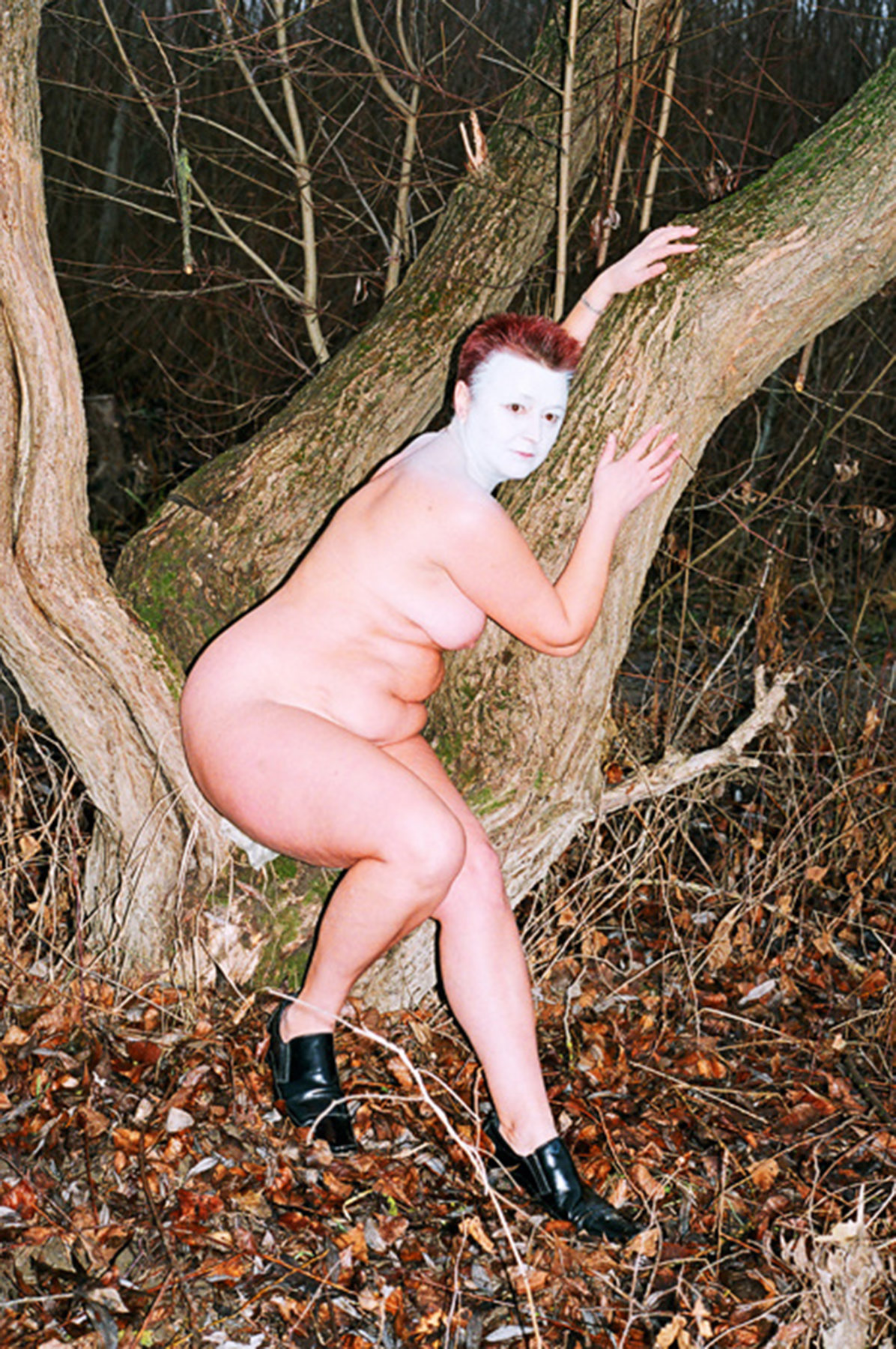 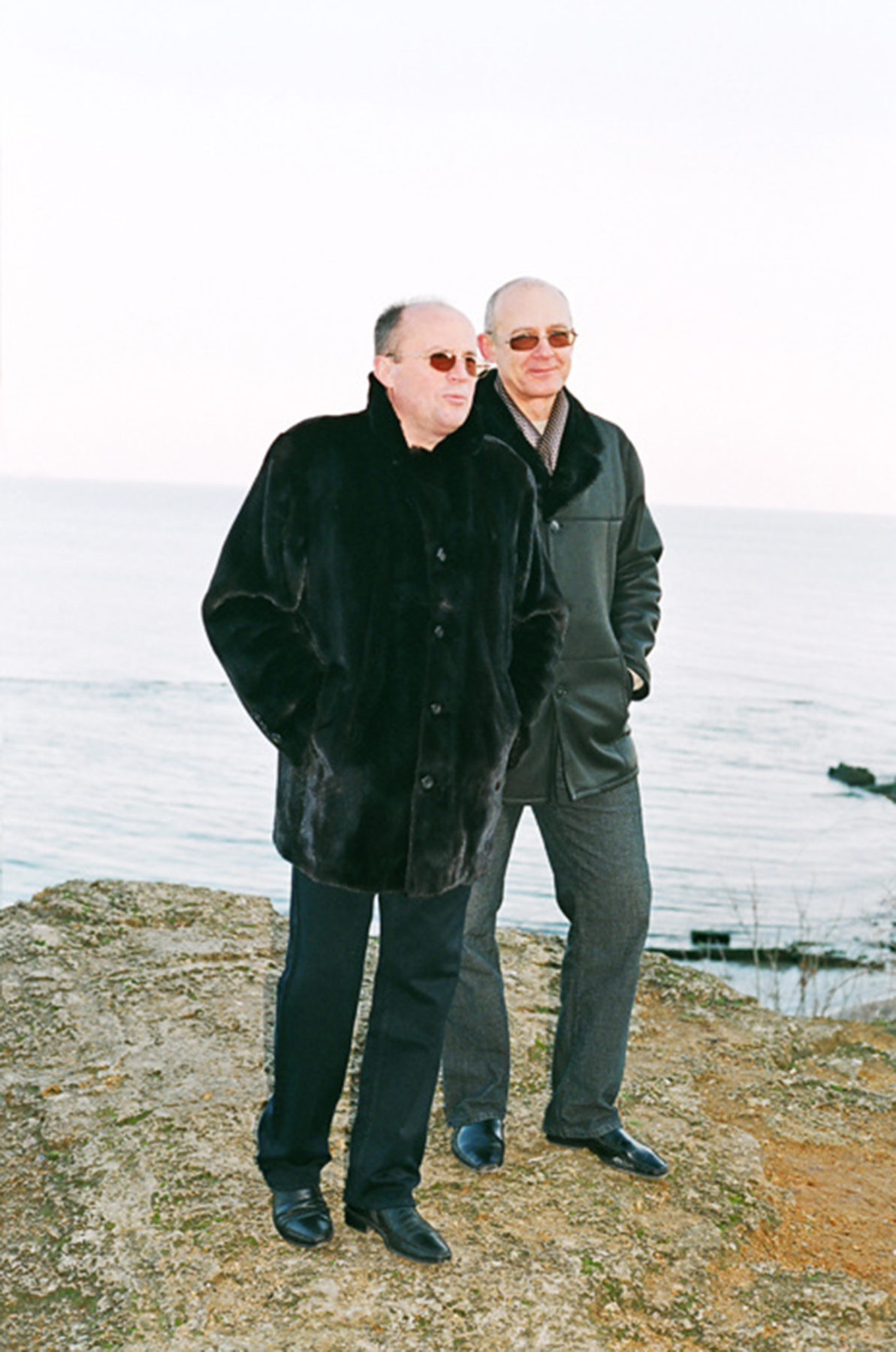 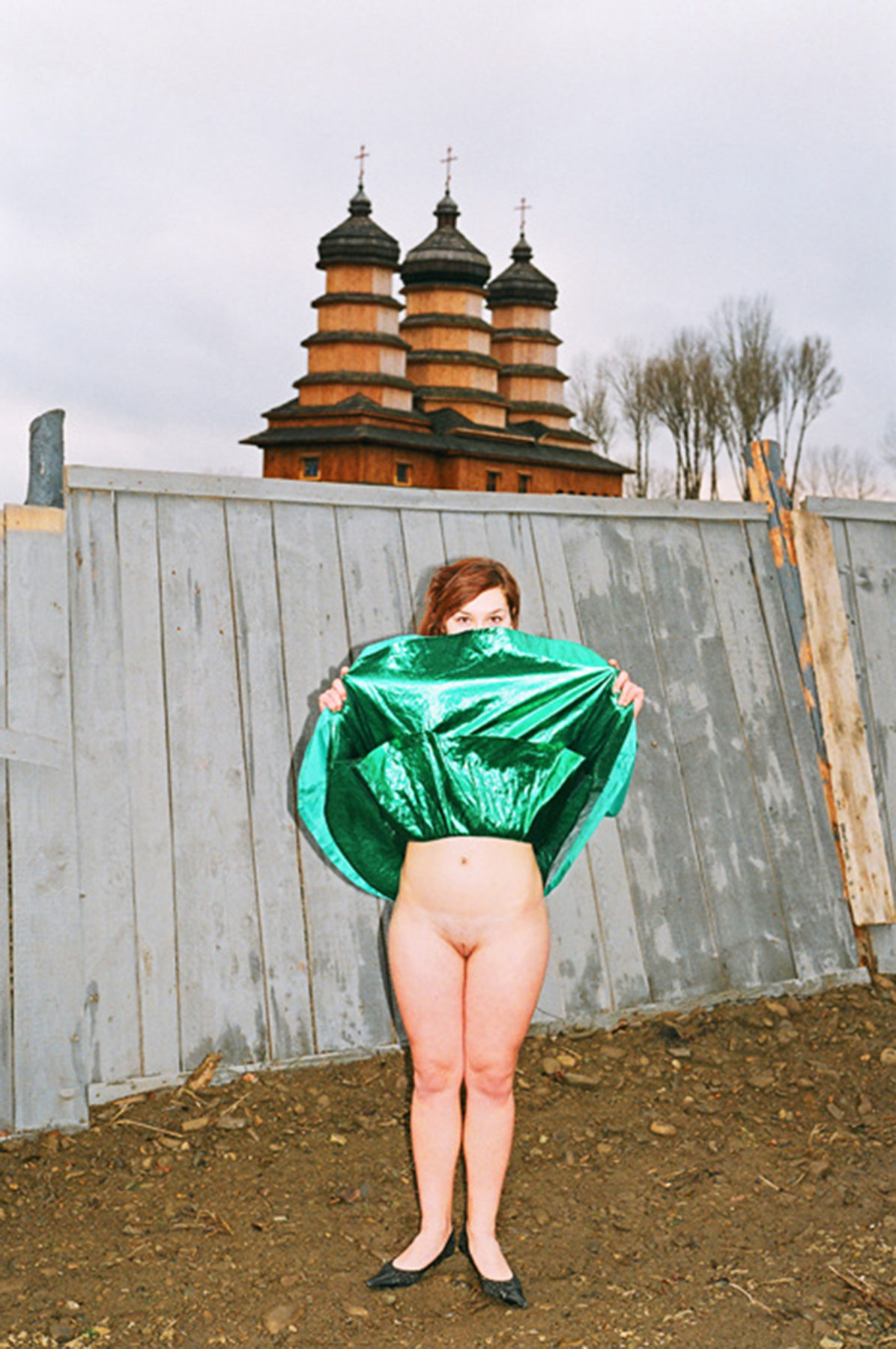 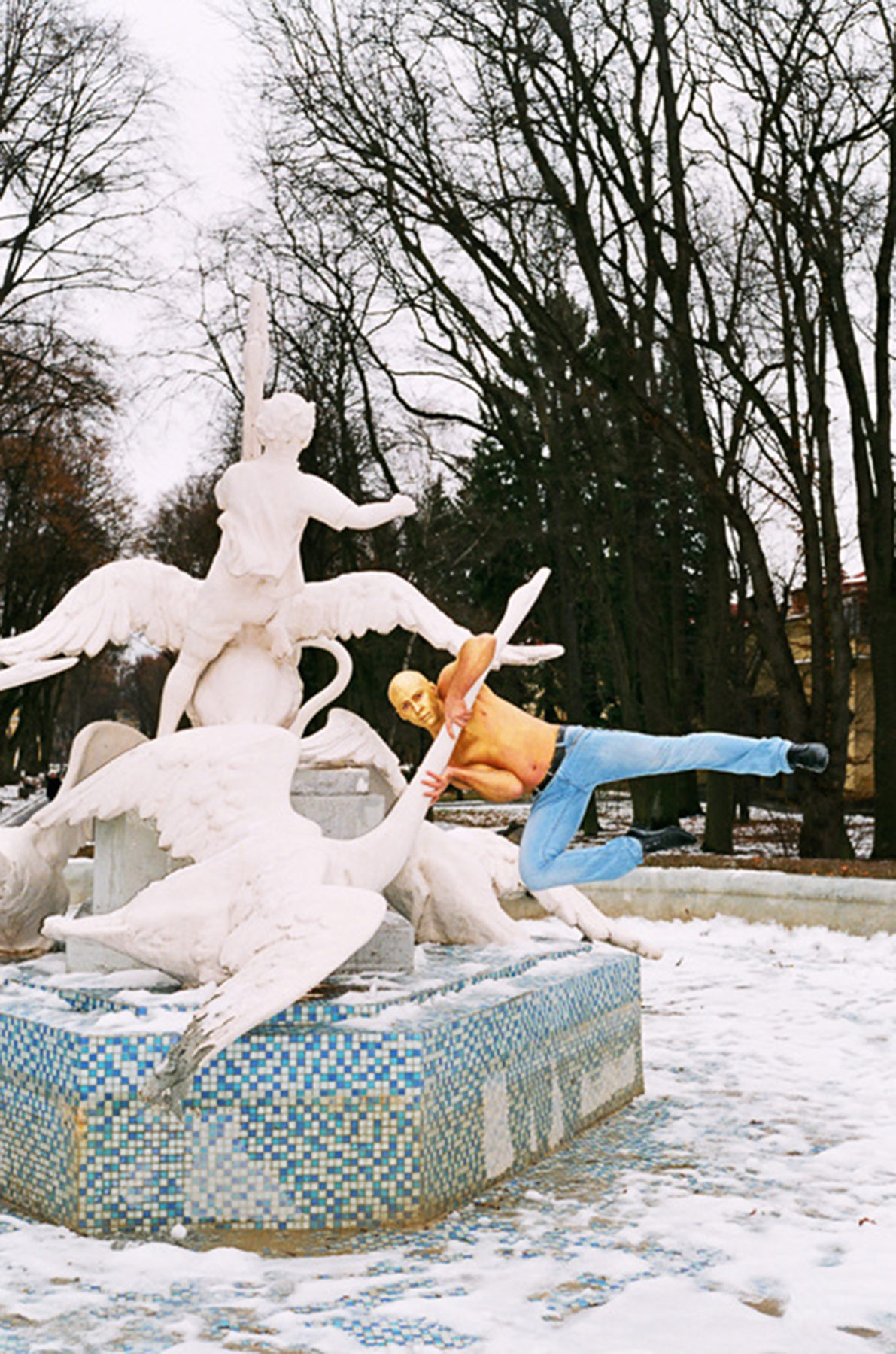 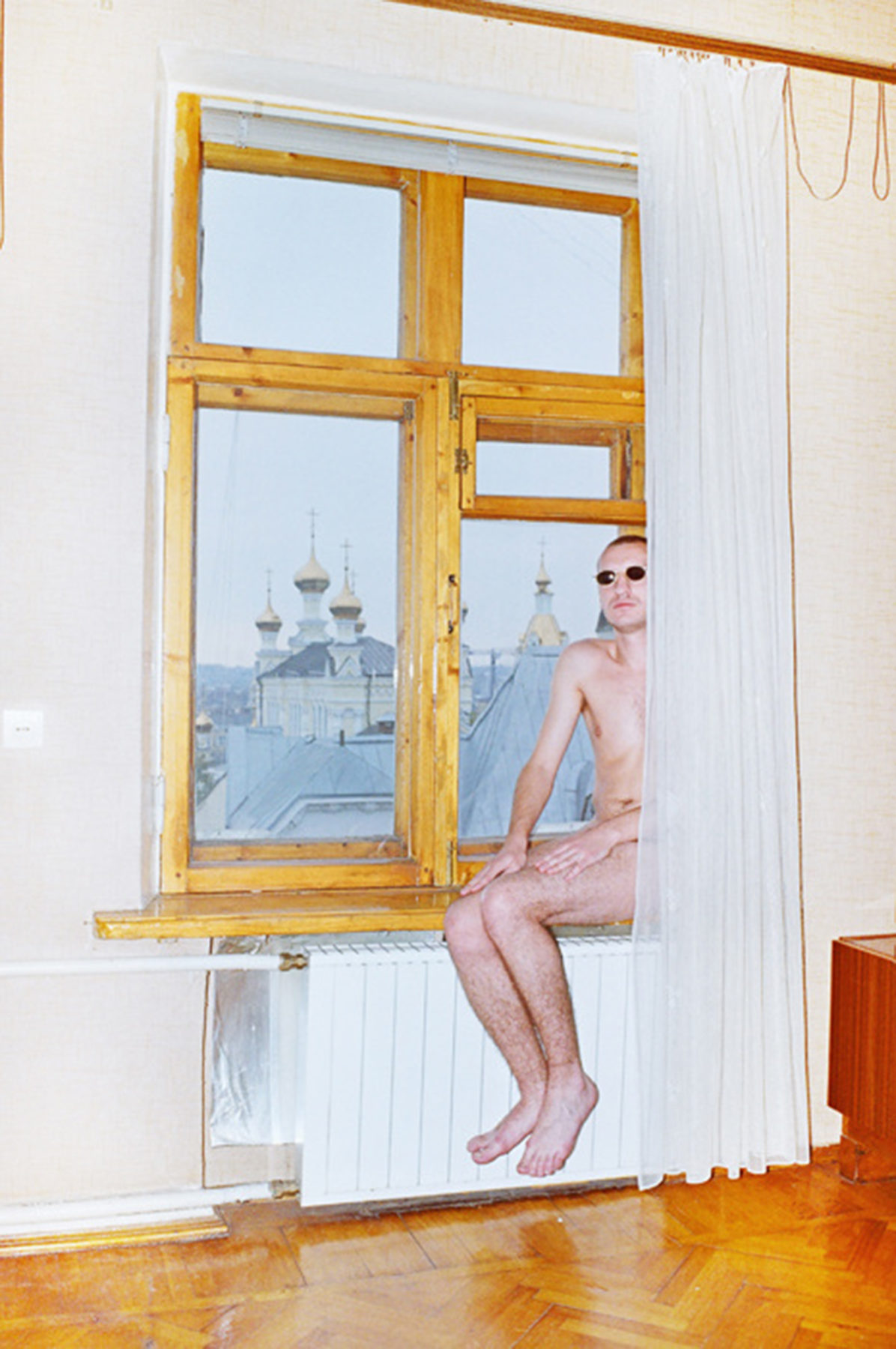 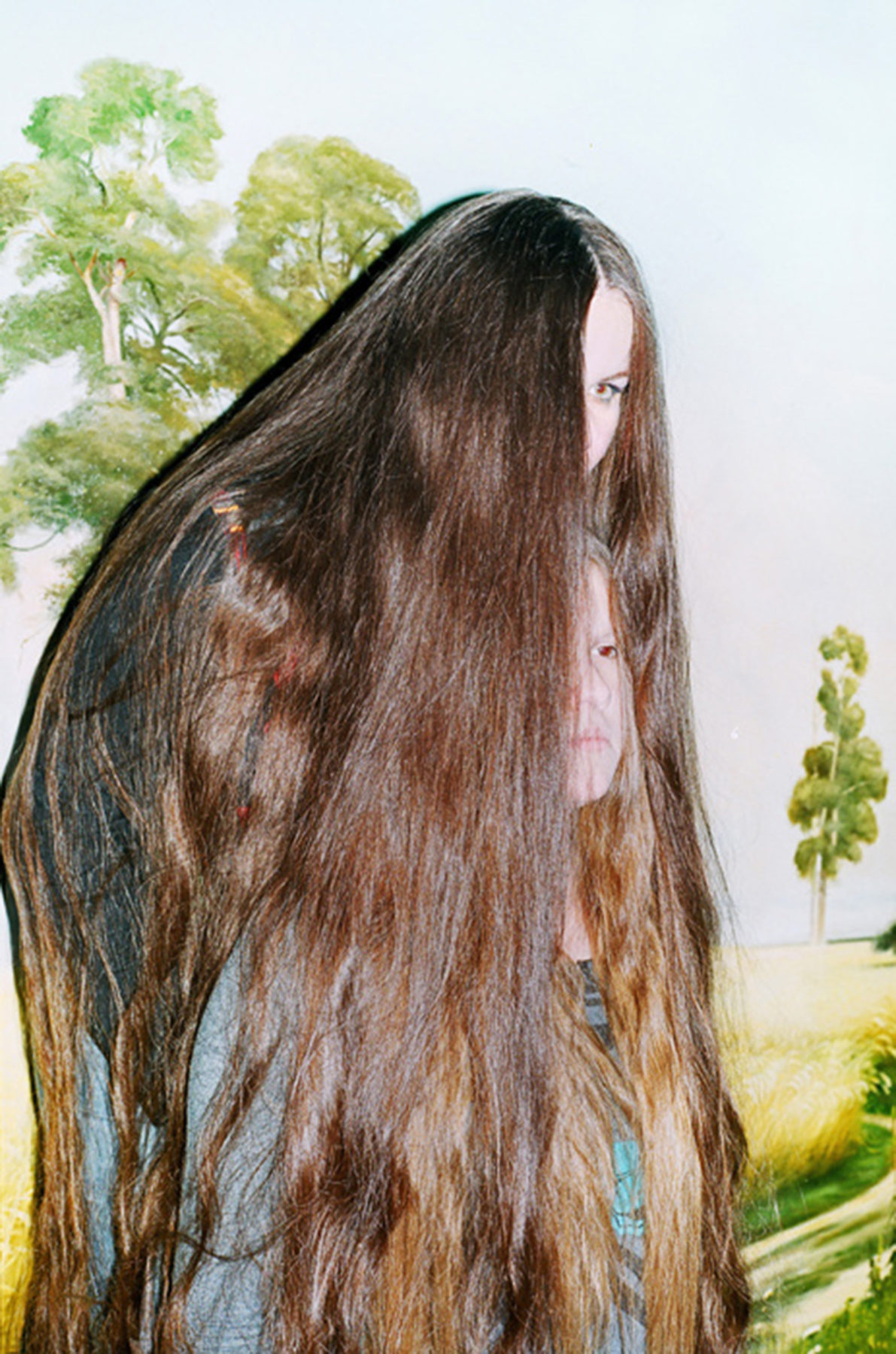 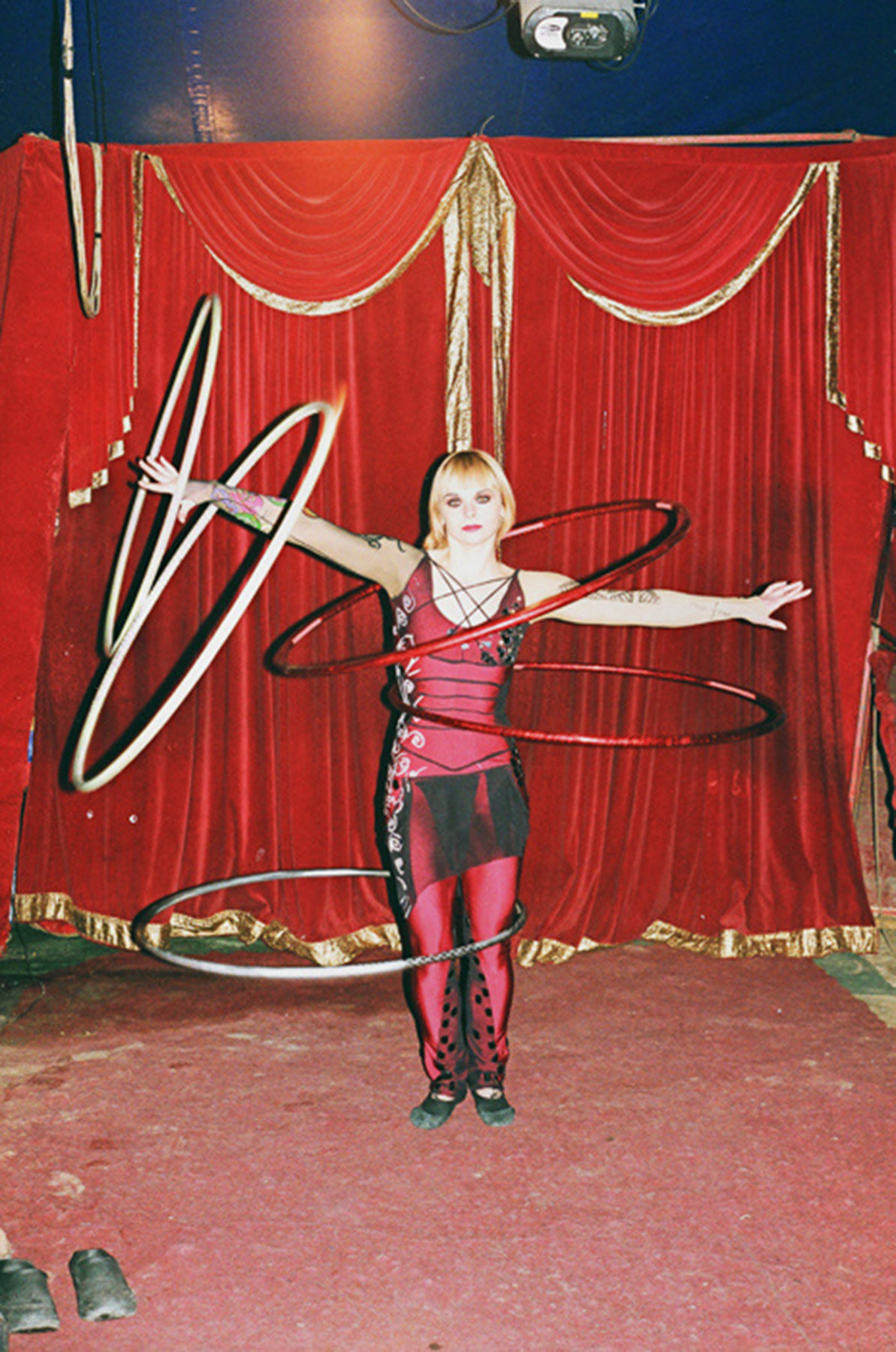 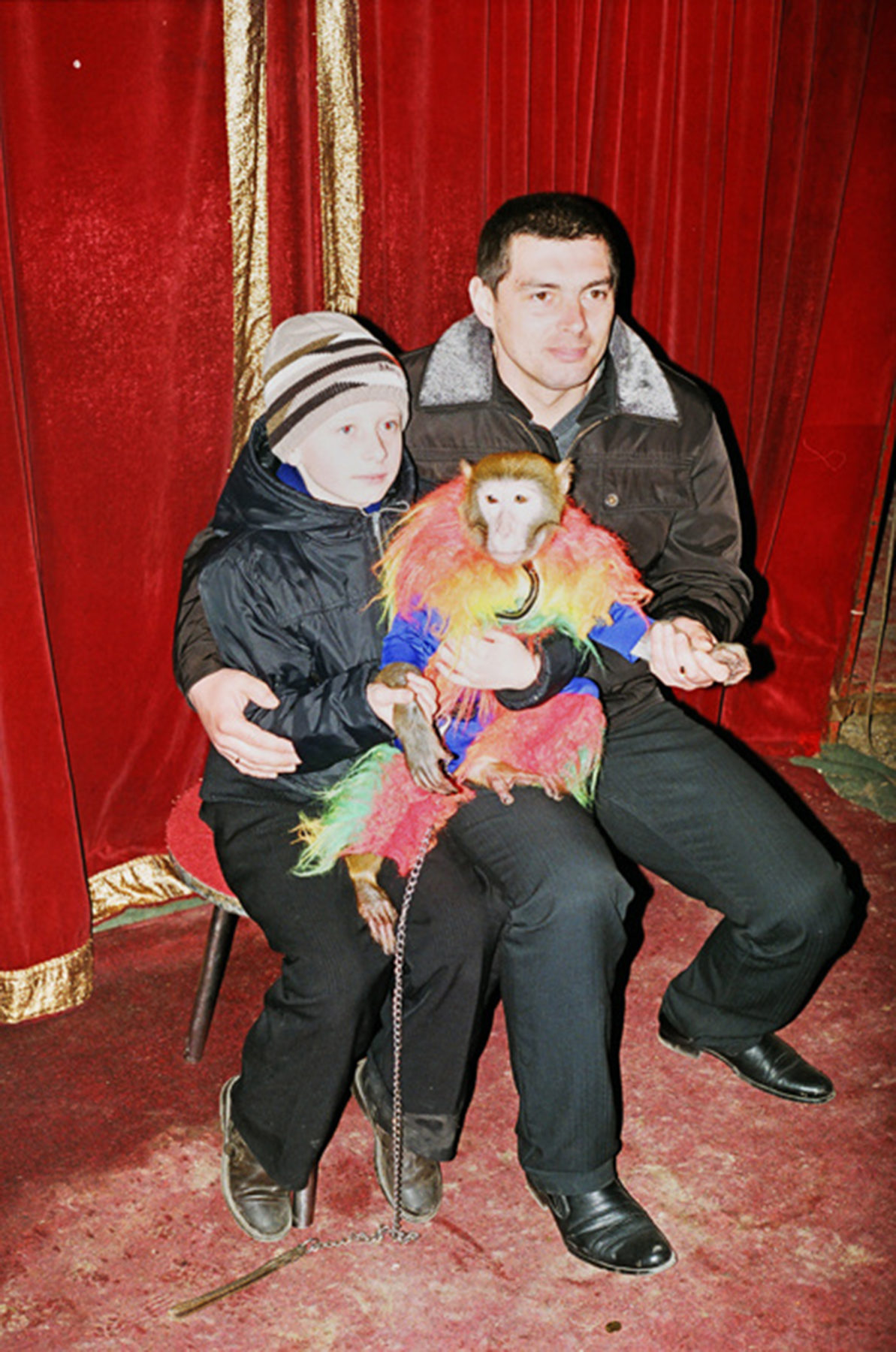 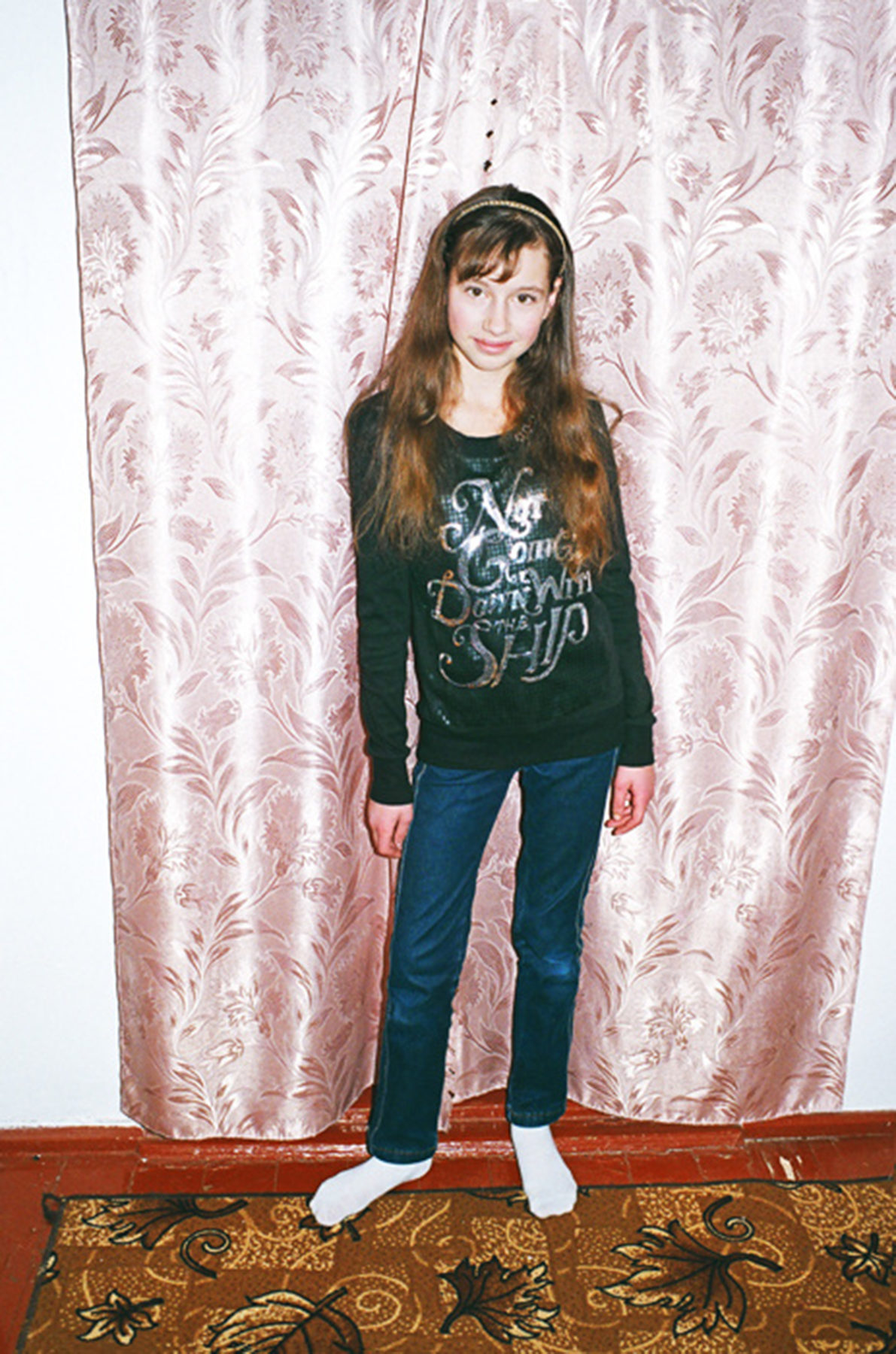 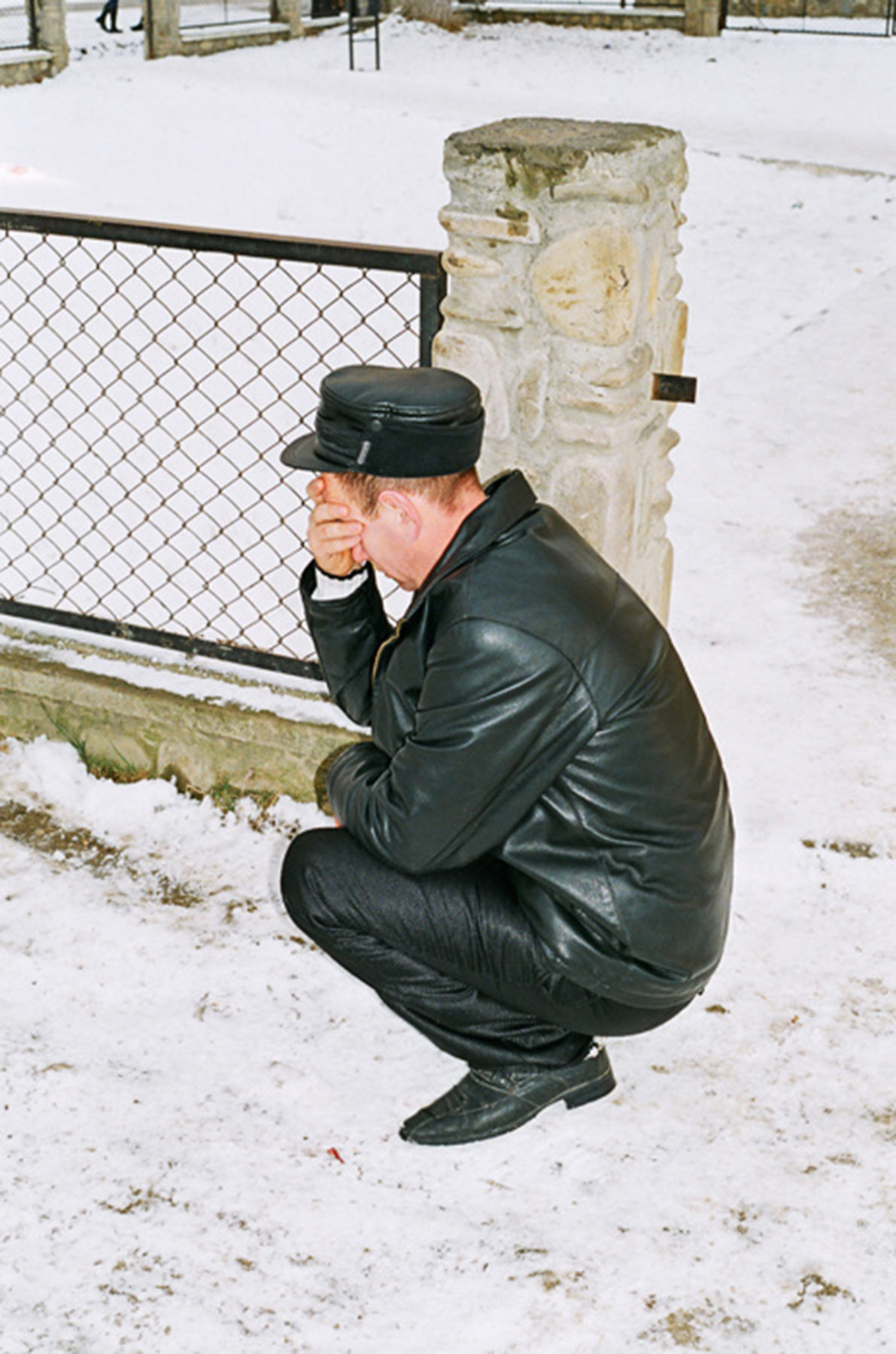