Sunik Kim explores the ability of plants to inhabit the city 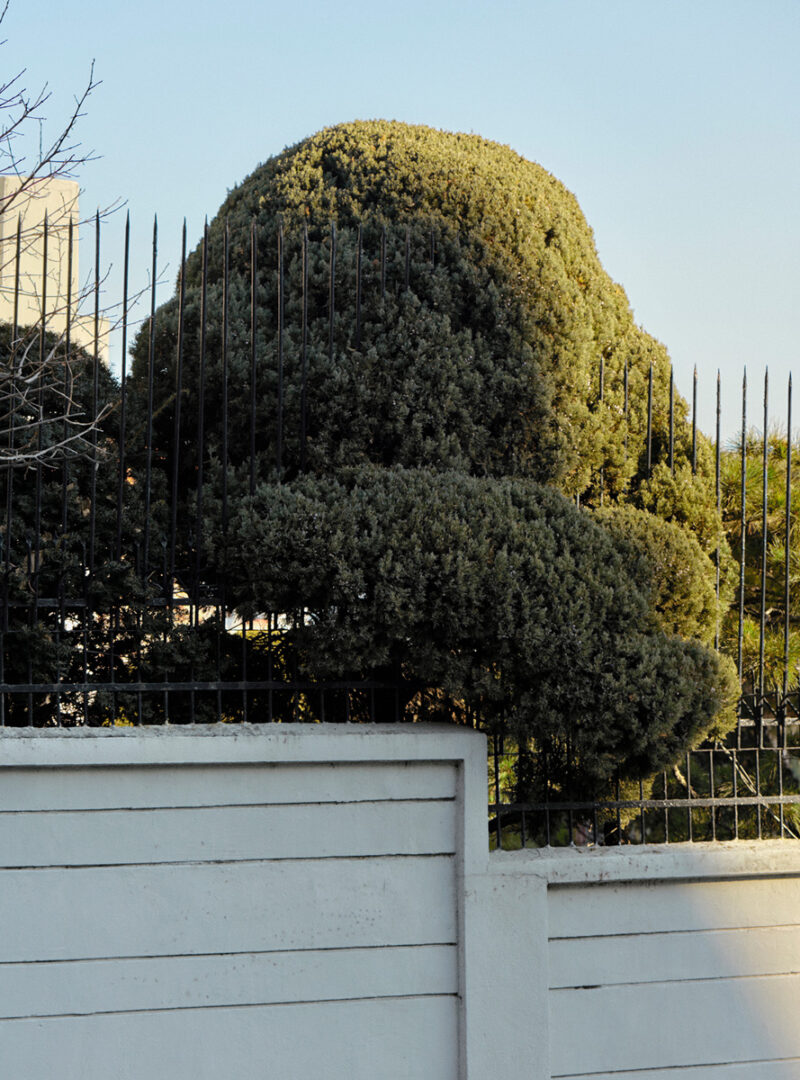 Sunik Kim is a Korean photographer who is based in Seoul. He began taking photographs in his late twenties in a fashion photography studio. He attempts to translate a trivial detail he faces on a day to day basis into his own photographic language and it represents the nuance of the space. He keeps focusing on the interaction of the city and human while empowering it with lightest ingredients in the space.

About Garden – words by Sunik Kim:

The series that I captured plants surrounding cities uncovers the aura of neglected landscape of the space. Plants have coexisted with the earth for a long time which has been replaced in the name of humankind’s urban aesthetics into various forms. The hidden and entangled phenomenon by a lot of layers and barriers which are artificial and natural are repeated throughout the series.
The recurred visual elements reflect the relationship between human and nature.

The fences and barriers clearly distinguish its possession and involve loving cares, close observations and simultaneously functions of restricting and neglecting. The architectural structures such as buildings, walls on the street and the fences of construction sites have consideration and violence at the same time. However we can only see the trees, flowers and leaves which are unconcerned and aloof. They actually haven’t requested anything from us.

This photographic series is an attempt to re-exploration the meaning of nature by reflecting them and non-nature continuously.