C41 images and videos for Cambio by Formafantasma at the Serpentine Galleries, London

The Italian design duo Formafantasma, based in Amsterdam, inaugurates its new exhibition at the Serpentine Galleries from the 4th of March to the 17th of May, 2020.

PHOTOGRAPHY BY LEONE
INTERVIEW BY C41

Cambio (from the medieval Latin cambium, ‘change, exchange’) is an ongoing investigation conducted into the extraction, production and distribution of wood products. This exhibition aims to put into question the role that design can play in translating emerging environmental awareness into informed, collaborative responses. 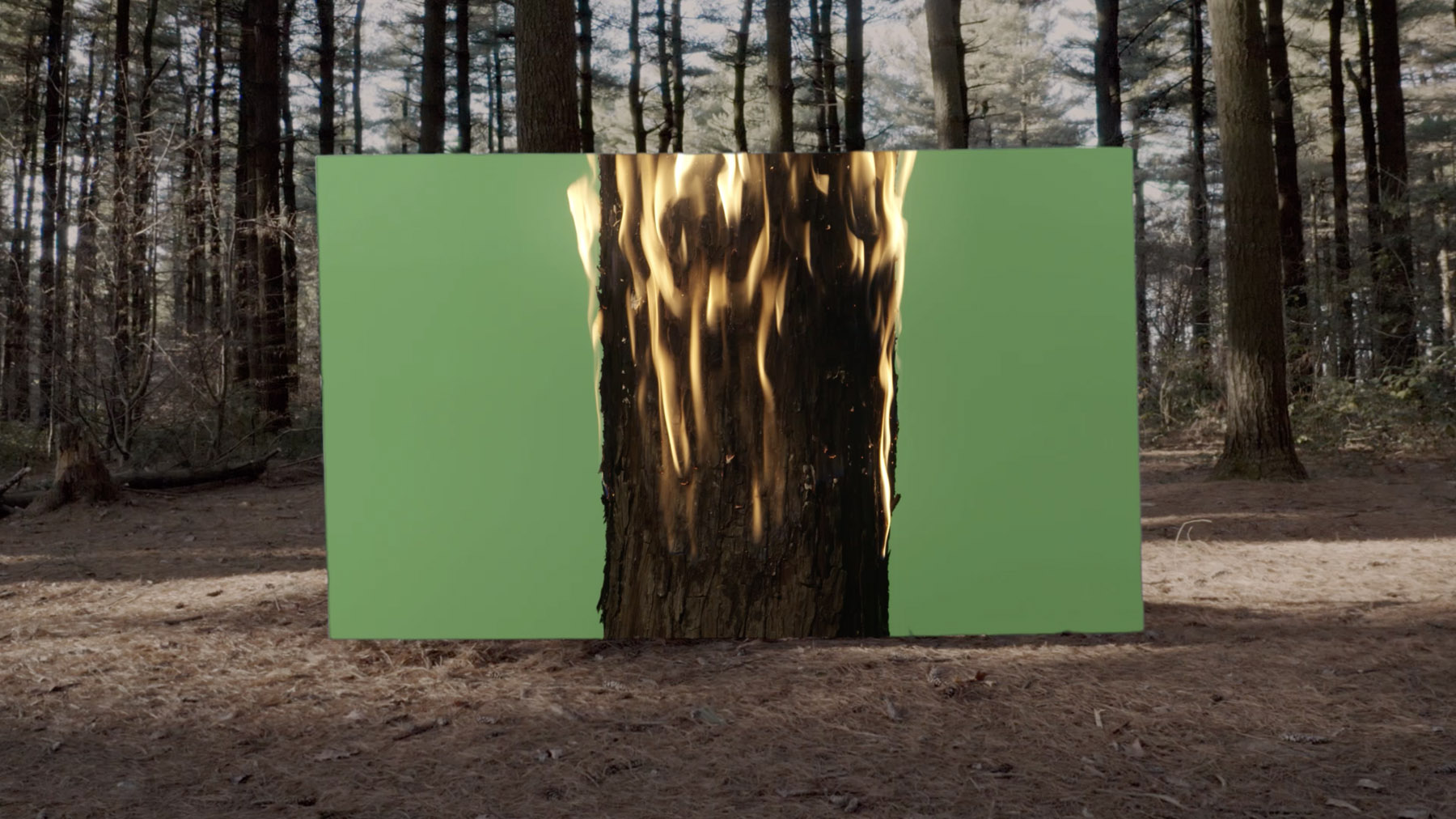 Cambio also references the membrane that runs around the trunk of trees, the function of which is to produce wood (xylem) on the inside and bark (pholem) on the outside. The organization of the exhibition follows the concentric structure of the cambium layer: at the centre of the gallery, two rooms will present interviews with specialists, and films made by Formafantasma – produced in collaboration with C41 –  in response, which scrutinise wood as biological archive that stores data and narratives within its tissues.

The outer spaces of the gallery will present a selection of objects from historical collections of wood samples and contemporary products that exemplify the structure of the current timber industry and which look beyond it, into the inner life of trees. These case studies explore instead the ways in which trees have been understanding of forest ecosystems to a renewed understanding of the philosophy and politics of plants.

A selection of some backstage pictures of the realization of the film, curated by C41, will be also featured inside the forthcoming issue 10, dedicated to the Italian creativity and its “new renaissance”.

C41 Magazine will bring frames and snapshots from London to Milan, as we have been side by side with the designers during the video productions and we had the chance to talk and interview them several times. 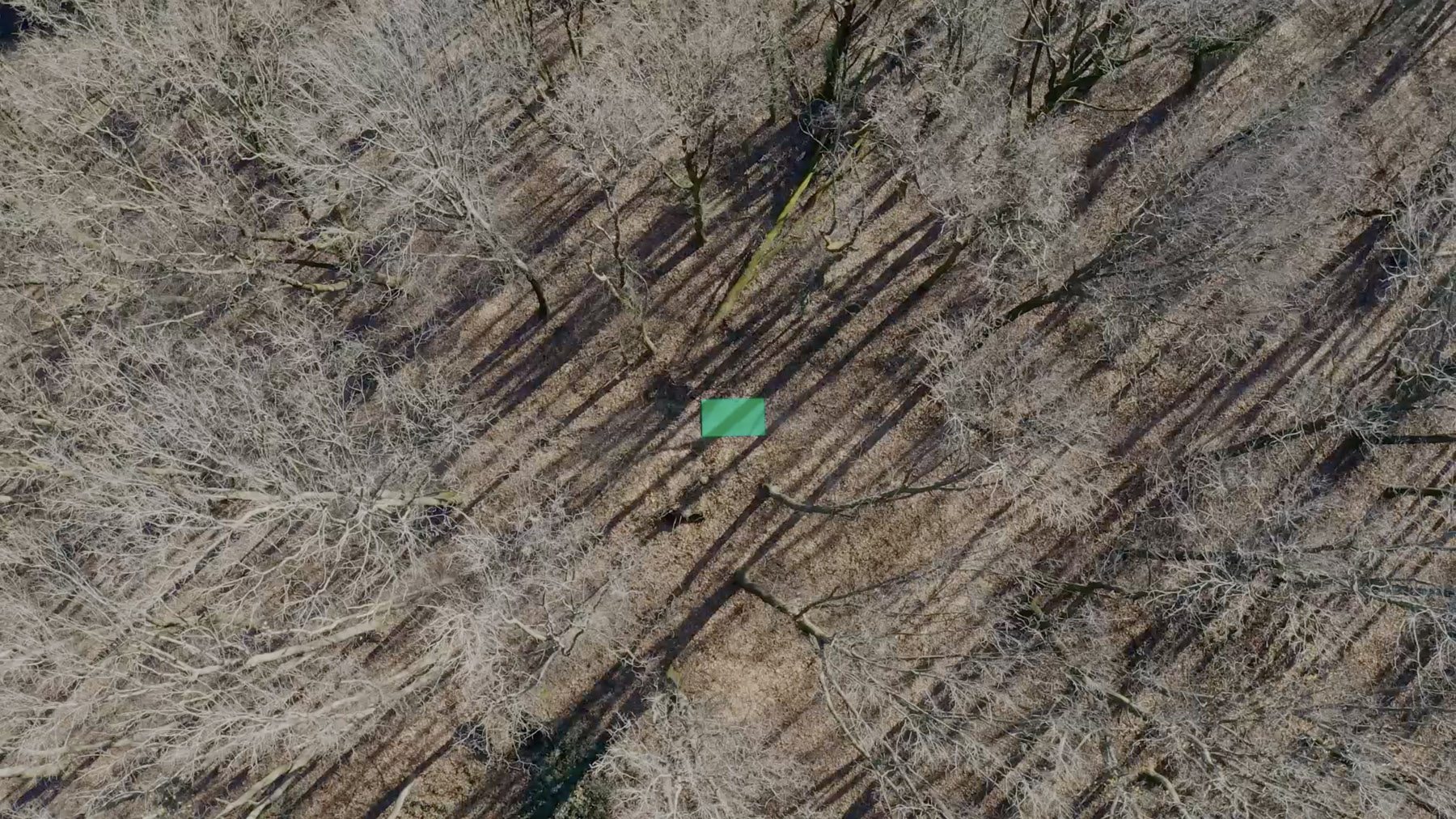 Formafantasma said to C41: “One of the most important parts of Cambio is certainly linked to research. Before taking the project and the ideas out of the studio, we followed a very long process, of about 6/8 months, in which we read, consulted archives and met people. We have read many books that dealt with wood and all its industry, but also numerous manuals of philosophy and literature. The way we worked on this project is very similar to the one we used in the previous ones, and it has, somehow, our sign. There is always a part of observation, consultation and study of materials already published on the topic, but also a part where research becomes applied and you  must try to establish dialogues with professionals who have a certain type of knowledge. It is a process that is becoming more and more characteristic of our work, because we’re strongly aware of the fundamental role of interdisciplinary connections – not only because we are necessarily interested in collaborating with other designers, architects or creatives, but also precisely because there is a technical knowledge that very often does not come implemented within the design, which is what we’re particularly interested in.”

“To represent the project we were working on, we chose the medium of video, as we considered it the most effective means of showing ideas and thoughts. The video can be considered the second leitmotiv, after wood, of the whole exhibition. Let’s say that the audiovisual component accompanies the whole exhibition, from the entrance to the exit. Each section has a different video. First, we have the Val Di Fiemme clip, that opens the exhibition; then, there are some microscopic views of wooden samples that we analyzed at the Thünen-Institut; in conclusion, we set other videos shot in the archives of the Victoria and Albert Museum and the Kew Gardens.”

“The creation of very different materials marks a sort of differentiation within the exhibition. There are documentary parts, but also others that use much more didactic VoiceOver. In this context, the medium of video adds a layer of complexity to the project, thus being also more evocative and direct than text. In particular, the videos shot in the Chignolo Forest have a special narrative strenght, also thanks to the use of the green screen.”

Formafantasma’s Cambio will be at Serpentine Galleries from 4th March to 17th May.
A wide selection of images and the full interview will be featured on C41 Magazine issue 10, out this spring 2020. Stay tuned.