Stefan Dotter makes us navigate in the Japanese seabed 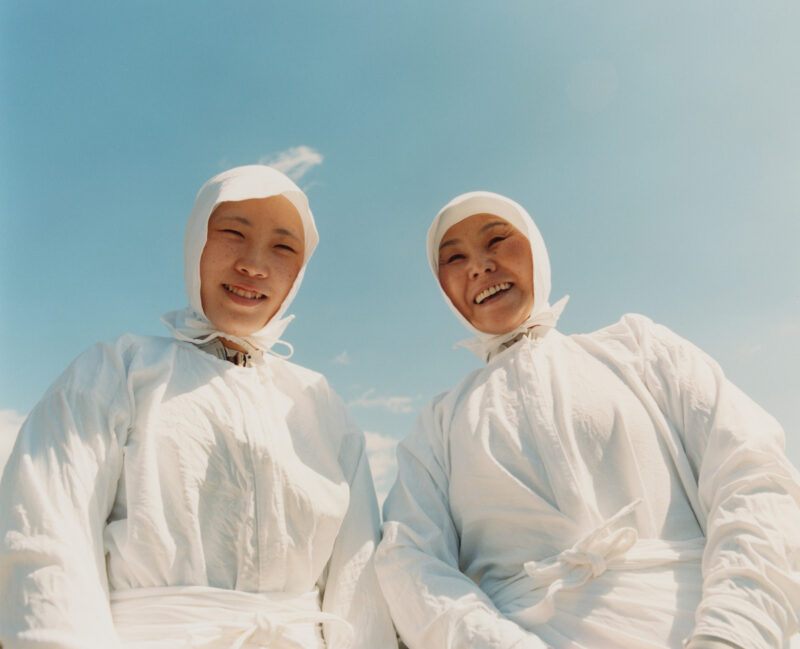 Stefan Dotter was born in Bamberg, Germany South of Germany on April 16th 1993. He currently lives and works between Berlin and Tokyo. Although he has been surrounded by art from his early childhood on, it wasn’t until he lived in Vienna during his studies that he began exploring the creative field. In 2012 he founded the interdisciplinary culture publication Whitelies Magazine, where he currently holds the position of Editor in Chief and has published 8 issues thus far. The magazine is aimed at promoting new talent and exploring contemporary photography.   Stefan has been a consultant for the United Nations since 2019, working in education with UNHCR, teaching the next gerneration of photographers in Afghanistan in a joint effort with photojournalist Farzana Wahidy.  In spite of his versatility, Stefan Dotter’s work is especially captivating because of its uniform writing, minimalist formal language and simple aesthetics, often drawing from Japanese influences. His series’ read like the continuous documentation of a precise and aesthetic view of the world, like the constant observation through the lens of an ingenious autodidact.

About The Ama – words by Stefan Dotter:

From the appearance of a diver by the name of Kissy Suzuki in the James Bond movie ‘You only live twice’ to the depiction in a painting by Hokusai showing a young diver entwined sexually with a pair of octopuses and ultimately a vice documentary in 2018 – The image of the Ama ( 海女 ), meaning ‘Sea Women’, pops up every now and then. The romantic traditional way, which roughly came to an end in the 1960s, had the divers wearing only loin cloths as it was believed that the colour white would make them appear bigger underwater and ward off sharks. Nowadays the work is done in scuba gear with slightly more modern equipment – but the mystery remains. The history of female pearl divers dates back as early as 927 AD during the Heian period in Japan, but the craft is believed to be more than 2.000 years old. While most of the business of the Ama is based on the gathering abalone, horned turbans, sea urchins, sea cucumbers, and other delicacies – there was a revolution in the Toba area when Mikimoto Kōkichi started the production of the cultured pearl and had divers focusing on pearls only. There is also a strong association between water and sex. In traditional Japanese woodblocks and erotic prints known as Shunga, rivers, rain, rain clouds, and even umbrellas were devices used to show their viewers sexual tension. In the case of umbrellas, a closed umbrella over a man might represent a phallic shape. Japanese merpeople were often mermaids, and there are several stories of men being lured into the sea by female dragons and other creatures. As I headed out to the town of Osatsucho ( 相差町 ) in the Mie prefecture of Japan, the wonderful mother daughter team of Sanae & Shizuka Nakagawa took me in to show me their world beneath the surface and what it’s like to be an Ama in modern times.