My spot of beauty 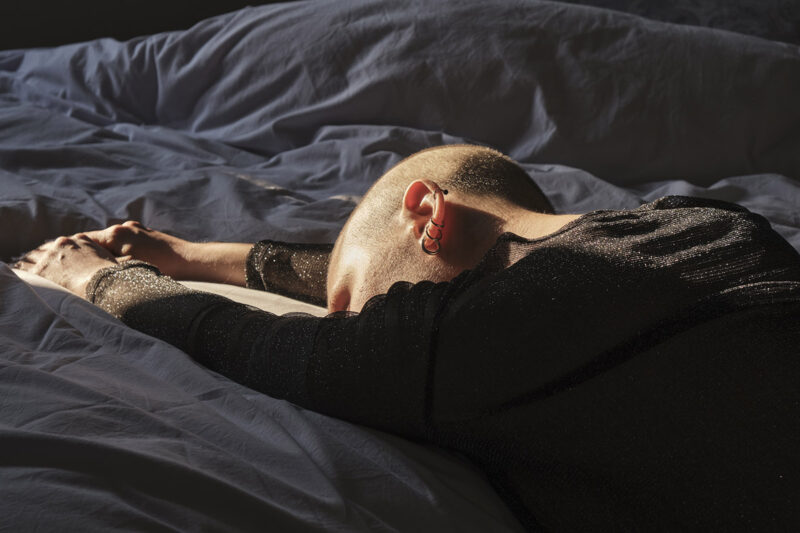 Maria Teresa Salvati every month presents photographers seen through their intimate and personal motivation, their Spot of Beauty.

Contemporary photographer with an intimistic gaze who uses portrait, self-portrait and landscape as metaphorical tools to explore emotional states and look for her own identity. Her journeys can be either real or imaginary, as they originate from real stories, or tales and personal diaries, to reveal space-time scenes in search of connections. These connections, either of the self with space, with emotions, with the body, with streets or the others, take shape to disclose the essence of things along with a personal and needful idea of beauty. The moment in which subjects are captured by light represents a transformative act, where the ephemeral becomes important and asserts its presence and right to exist, freeing itself from any judgement.

As a result, photography becomes an expressive language which, with fragility and strength at the same time, gives voice to an urge to be in this world and find her own dimension as human being, exploring the relationship between body and nature and looking for connections that need to be told.

About ‘“Z”, On pain and the unspeakable’ – words by Giulia Laddago:

“Z” is the unspeakable, the heinous, the unbearable. “Z” is invisible. We reject its existence. And then it happens to us, or to someone close to us. Out of the blue everything turns into its opposite. “Z” is an attempt at narrating through images, an event that radically changed my life: the diagnosis of breast cancer.

From then on, I took on a complex and painful journey, and I realized I was sharing it with thousands of people. I found myself enduring such strong and deep emotions that I wasn’t able to share with those close to me.When I met other people going through similar experiences, I realized they felt the same way, and they were the only ones actually able to understand me. Suffering from a serious disease takes you to recalibrate every parameter of your life. It forces you to subordinate the mind’s needs to the body’s. It has you facing a new sense of time. The disease makes everything darker around you, but it casts a light on which is really important. Those who love you will stay, everyone else will go. Yet, despite all the love, a silent and deep pain is left there, along with the sensation of being completely alone.

I think at cancer patients as mythological creatures. Something everybody heard of, but which few actually saw or dare to see, not even touch. I can hardly believe it myself.
Has this really happened to me?

My mind tries to fight back the unimaginable, but the body does its duty and takes everyone back to the ground. The concept becomes flesh, sore muscles, fatigue. Yes, to me. I – an almost thirty years-old like many others – am today a mythological creature seen with concern, because you don’t really know how to deal with it.
It’s all about distance. Loneliness is about distance. When something doesn’t affect us directly, it is far from our being here and now, and it’s hard for us to imagine it.
This project started out of the need to sublimate pain in something else and make sense of a
sudden absurdity. Over time, I realized I was looking for a way to express what I was going through. I hope these photographs will shed light on a small part of these hard, sunken, unspeakable emotions. I hope those who went through a similar journey will feel in some ways understood or represented. While, for those who are lucky enough not to know what “Z” is, I hope they will be able to come closer to a world which has very little to do with invisibility and unreality.

These images are the result of a very personal journey and they don’t pretend to represent all breast cancer patients. However, I wish they work as a tool to raise awareness as much as possible on the importance of prevention and research. 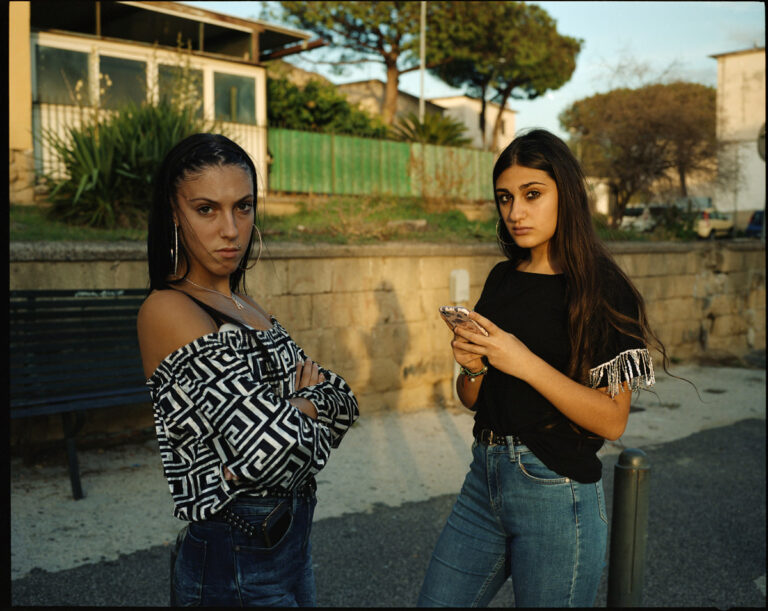 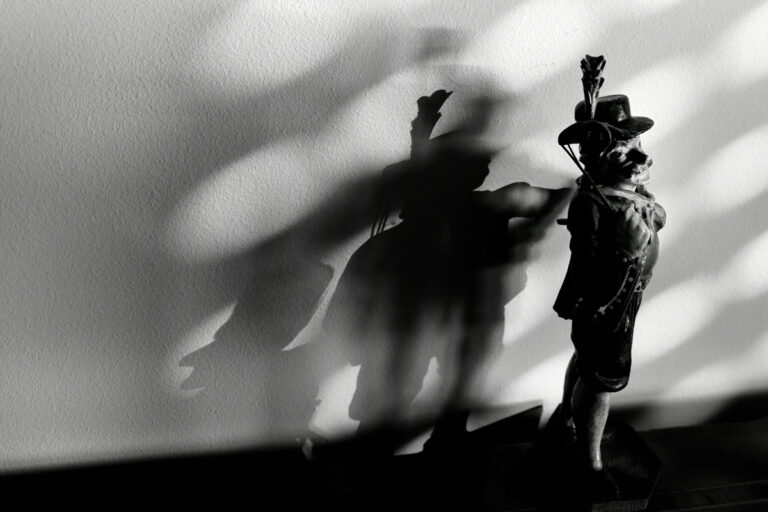