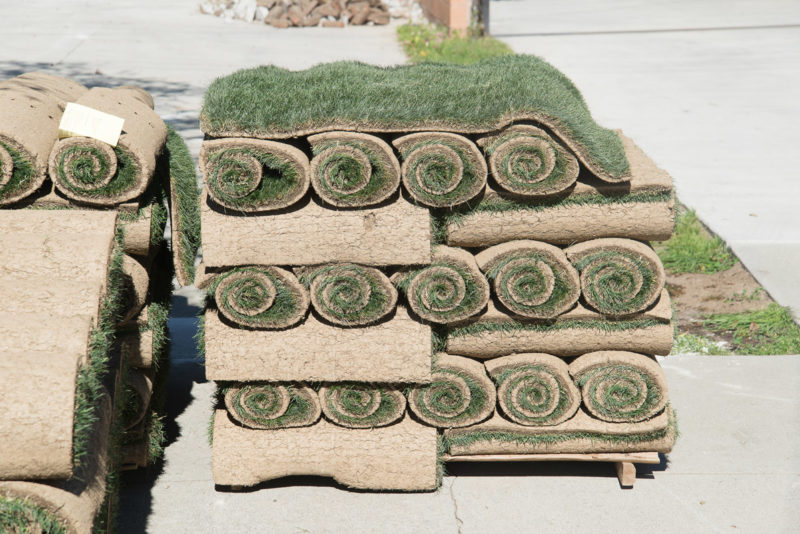 Los Angeles-based artist Seth Lower was born in 1981 in Ohio. He studied photography at the University of Michigan and got a BFA in 2004, going on with his studies at the San Francisco Art Institute where he got a MFA in 2008. His previous books include The Sun Shone Glaringly (The Ice Plant, 2014) and Man with Buoy and Other Tales (Little Brown Mushroom, 2010). Lower’s work has been exhibited internationally at venues including Bäckerstraße 4, Vienna.

His style quotes the everyday but takes it on a further level of interpretation. The concept that defines each series makes you look at common things with a completely different way of perceiving them. It’s like changing the rule of “the known” – that’s the point of his very own semantic revolution.

About ‘Units’ – words by Seth Lower:

Units contains photographs taken from 1994 to 2017. The images depict a variety of everyday materials and situations, many seen in sets, parts, or multiples. Within such scenes, I looked for a kind of integrity or lack thereof: standards of measurement, materiality, vague questions about the boundaries of entities and experience. A sign swallowed by tree bark, a small collection of funnels, a stove for sale in the sunshine.

Graham Harman writes that such pieces are “terminal points, closed-off neighborhoods that retain their local identity despite the broader systems into which they are partly absorbed”.

But where does one unit end and the other begin? It is certainly possible to be part of the whole and at the same time separate, existing with a foot in both worlds, but does this say anything about the units themselves, or only the way we define them?