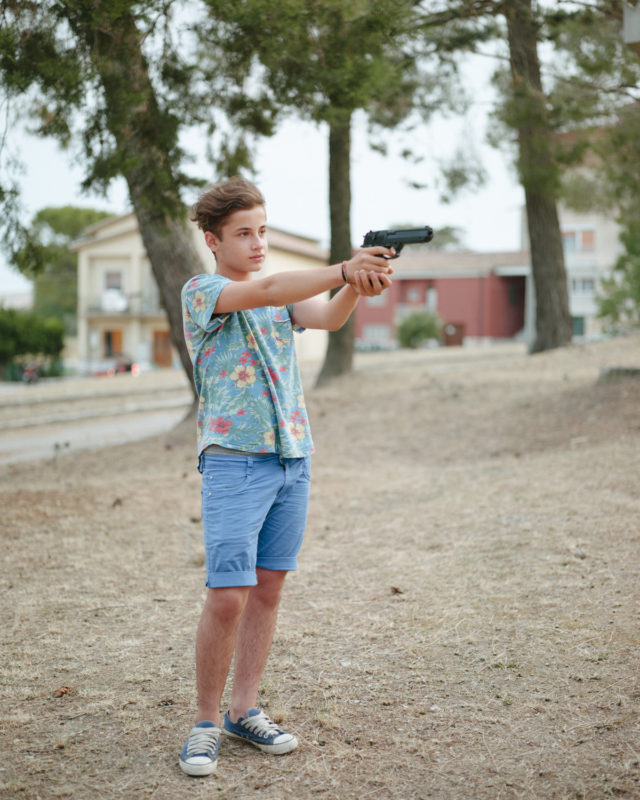 Sergio Camplone says about himself:

“After having devoted much of my life to music, I became interested in photography, I studied photography at ‘c.f.p. Riccardo Bauer’ in Milan, graduating in 2000. Among my more recent projects, there are ‘Anagrafe del danno’ cured by Fuorivista and Confotografia; ‘Breviario di un paesaggio incompleto’, cured by Calamita/à, about Vajont area, 50 years after the landslide. I worked for the European project ‘Bridges of History and Tradition’, mapping out Southern Italy bridges, together with Greece. With Architecture Department of Matera University, I follow the Re-Cycle activity, about spatial and social backgrounds of postwar small villages and neighborhoods, with the project ‘Una questione meridionale’. For Lacunae, a photographic project about modern architectures in Venice, I worked at ‘The Third Way’ project in Mazzorbo, Venice.” 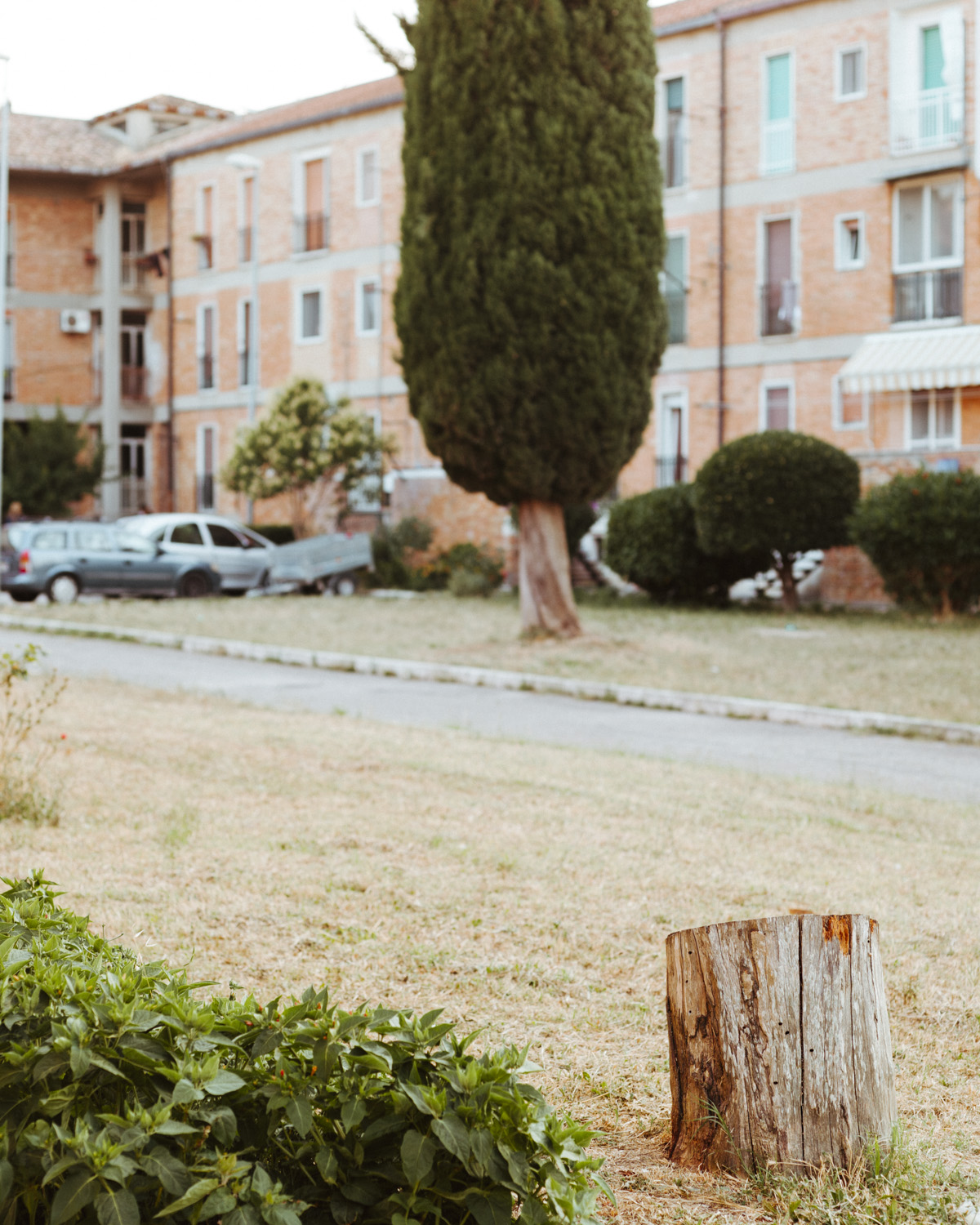 About ‘A southern question’:

Following their forced evacuation under a special law and after playing a leading role in a national event during the 1950s, the Sassi of Matera were abandoned and farmers and artisans progressively relocated to the new city. To villages such as ‘La Martella’, ‘Venusio’ and Picciano; and to neighbourhoods with names like ‘Serra Venerdì’, ‘La Nera’ and ‘Spine Bianche’. From the outset, the architect Ludovico Quaroni was involved in the Sassi, as he let himself be inspired by the new cities born in America under Roosevelt’s New Deal.

The southern question was brought to the world’s attention by intellectuals in books such as Christ Stopped at Eboli by Carlo Levi, Sud e Magia by Ernesto de Martino, films such as The Lizards by Lina Wertmuller, Visconti’s The Earth Trembles inspired by the Malavoglia and Hands over the City by Francesco Rosi, and artists like Guttuso, Attardi and Caruso. There were many who approached the southern question.

The period between 1950 and 1970 will be recorded in Italy as the twenty years of the economic boom. During the 1950s Italy’s GNP grew by 5.5%; industrial production increased by 31% and automobile production by 89%. Meanwhile, the creation of the UNRRA in 1943 (United Nations Relief and Rehabilitation Administration offering economic, health, food and civil assistance to populations who suffered during the War), later transformed into UNRRA-CASAS (Comitato Amministrativo Soccorso ai Senza Tetto), the 1,204 million American dollars of the Marshall Plan, the creation of the European Coal and Steel Community (ECSC) and the signing of the Treaty of Rome that created the EEC brought enormous sums of capital to Italy, directed largely toward industrial development and, consequentially, to the progressive marginalisation of the agricultural sector.

It was within this complex economic and social operation that Adriano Olivetti, while presenting the ‘Elea 9003’ prototype – the first calculator designed and realised entirely in Italy, and the ‘Programma 101’ that saw Olivetti create the first personal computer in the world – was developing new experimental housing models for Matera together with UNRRA-CASAS, for which he served as commissioner. Quaroni was accompanied by other very important figures such as the sociologist Friedman and architects such as De Carlo, Aymonino and Stella. For months, anthropologists, architects, sociologists and intellectuals worked together on an idea of community, coordinated by Adriano Olivetti. Their work observed how these areas were inhabited, giving form and appearance to the spaces of the Diaspora that during these years marked the end of a season of poverty and the dawn of “forced and induced” progress.

The faces and people depicted in this project are inseparable from the places represented. It’s the people who make places, especially here, where more experiments with participatory architecture were made than in any other part of Italy. What interests me is precisely the establishment of a relationship between the inevitable forms of alteration of the territory by man through his ability to modify the landscape. And the ability to become a part of the landscape. 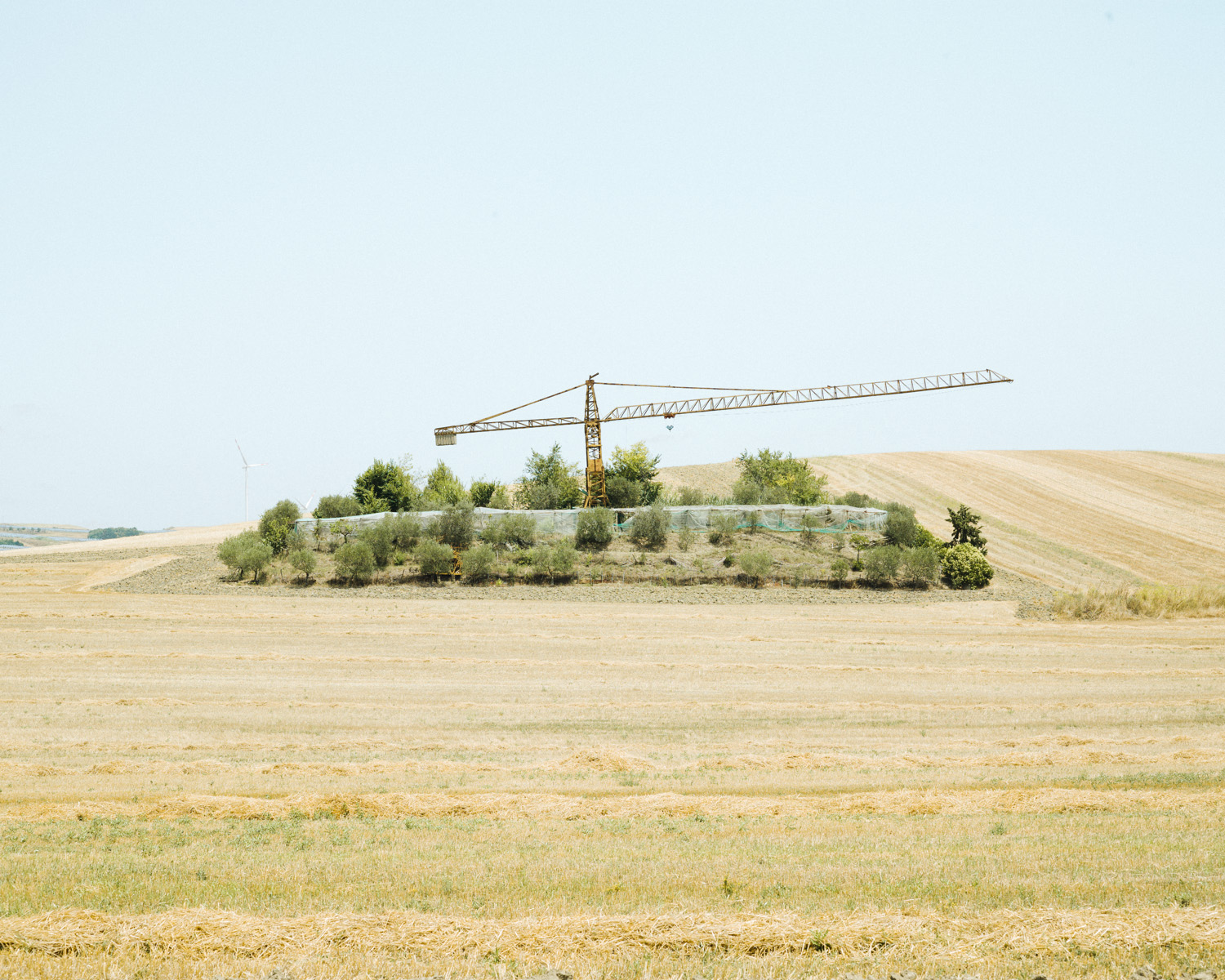 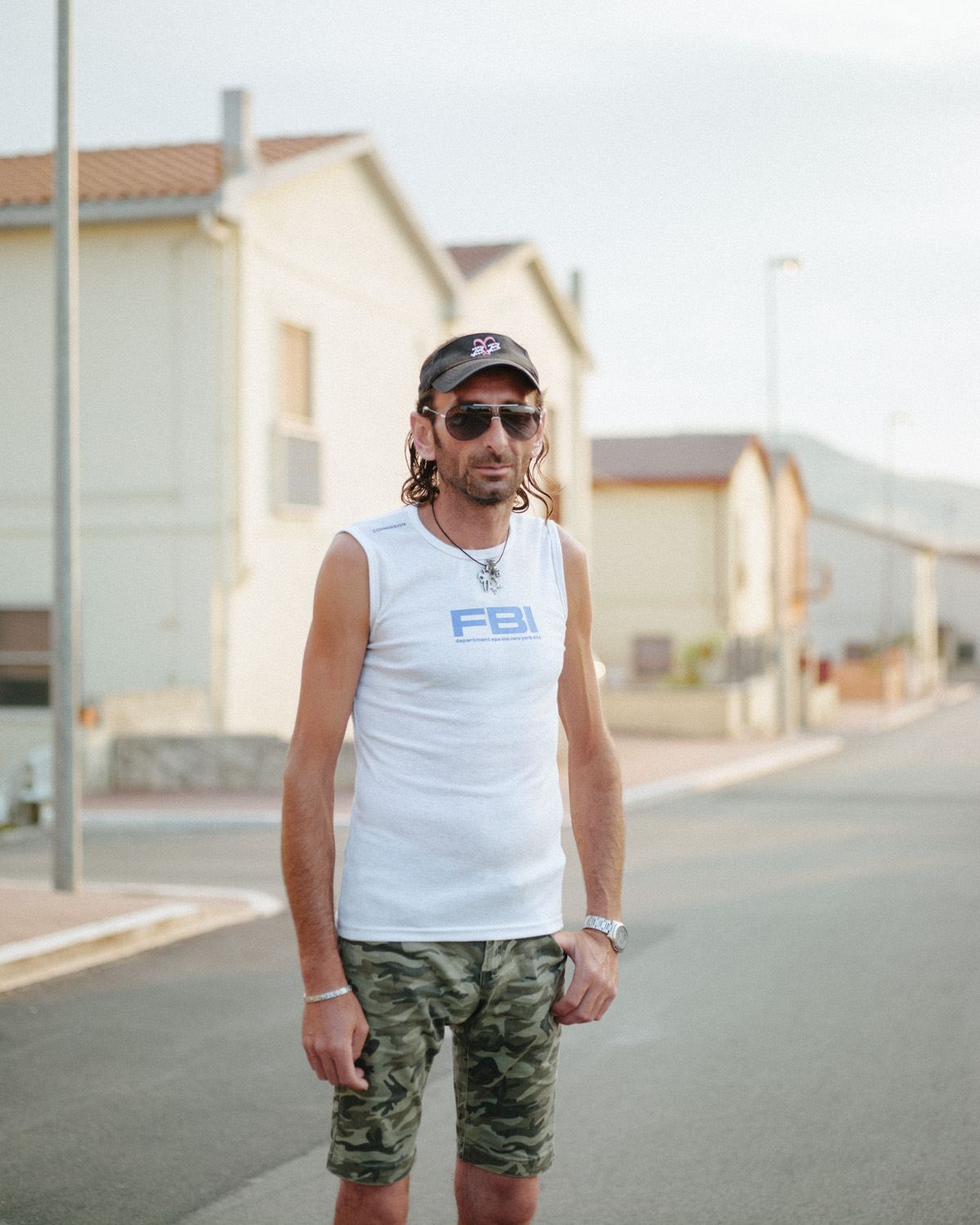 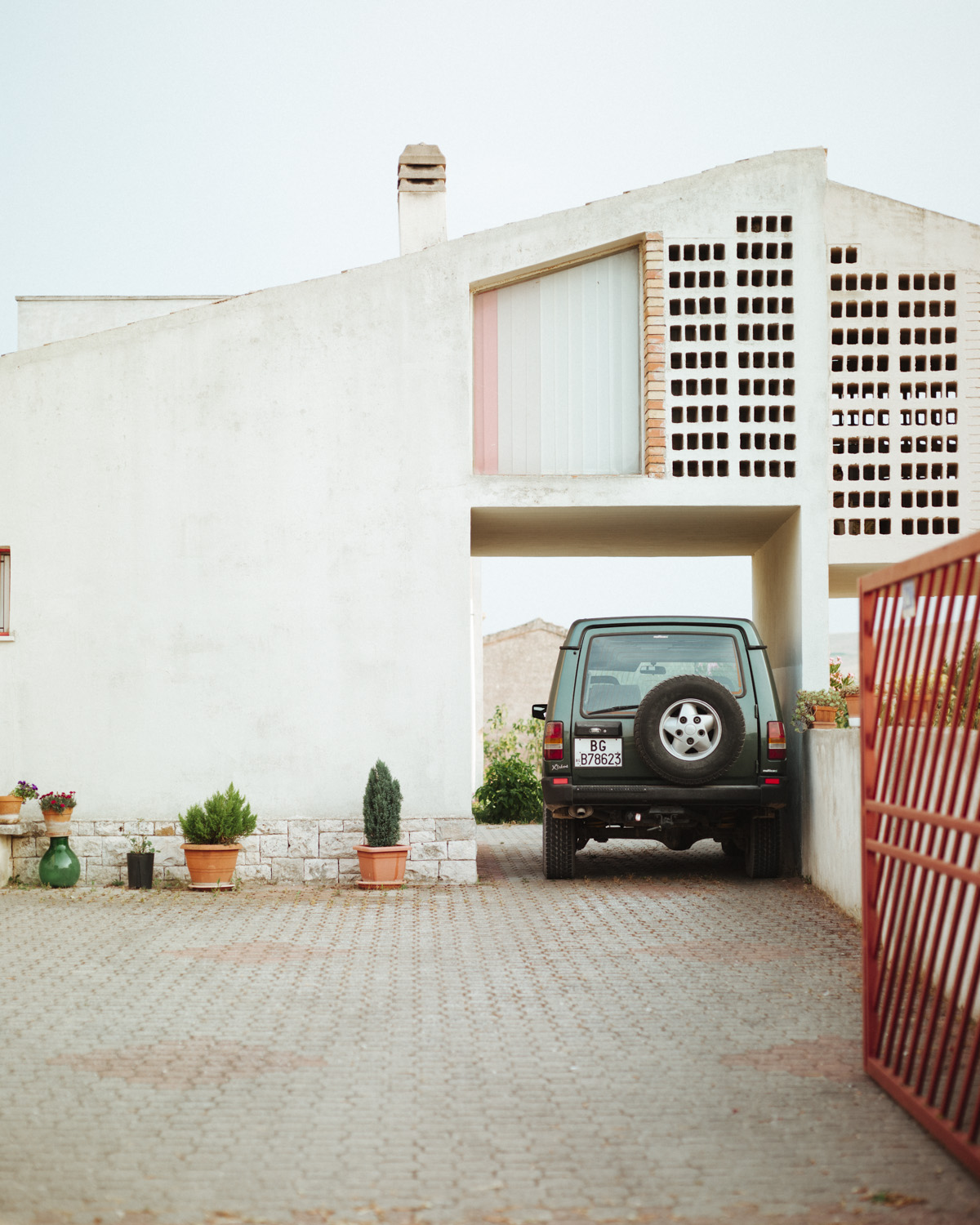 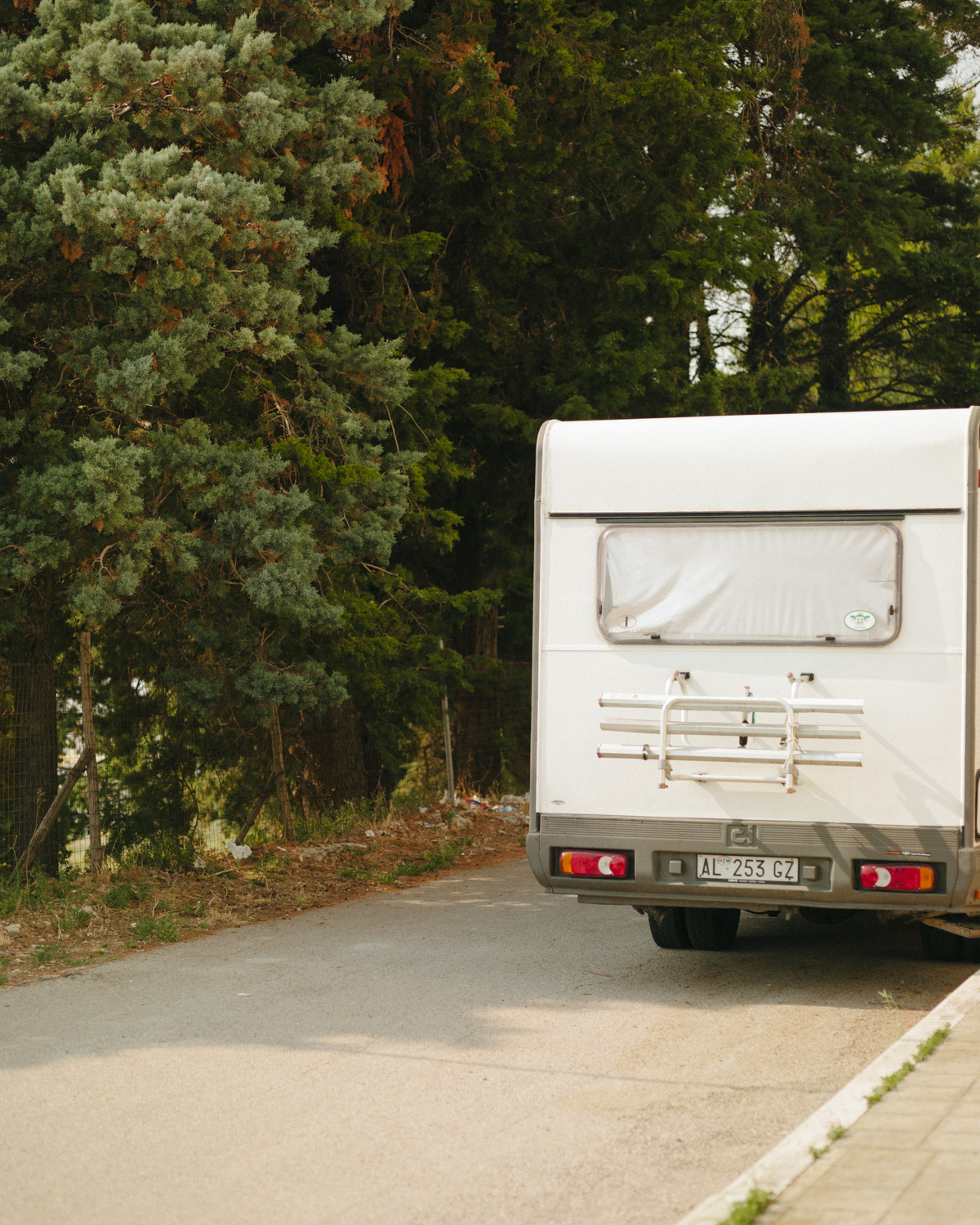 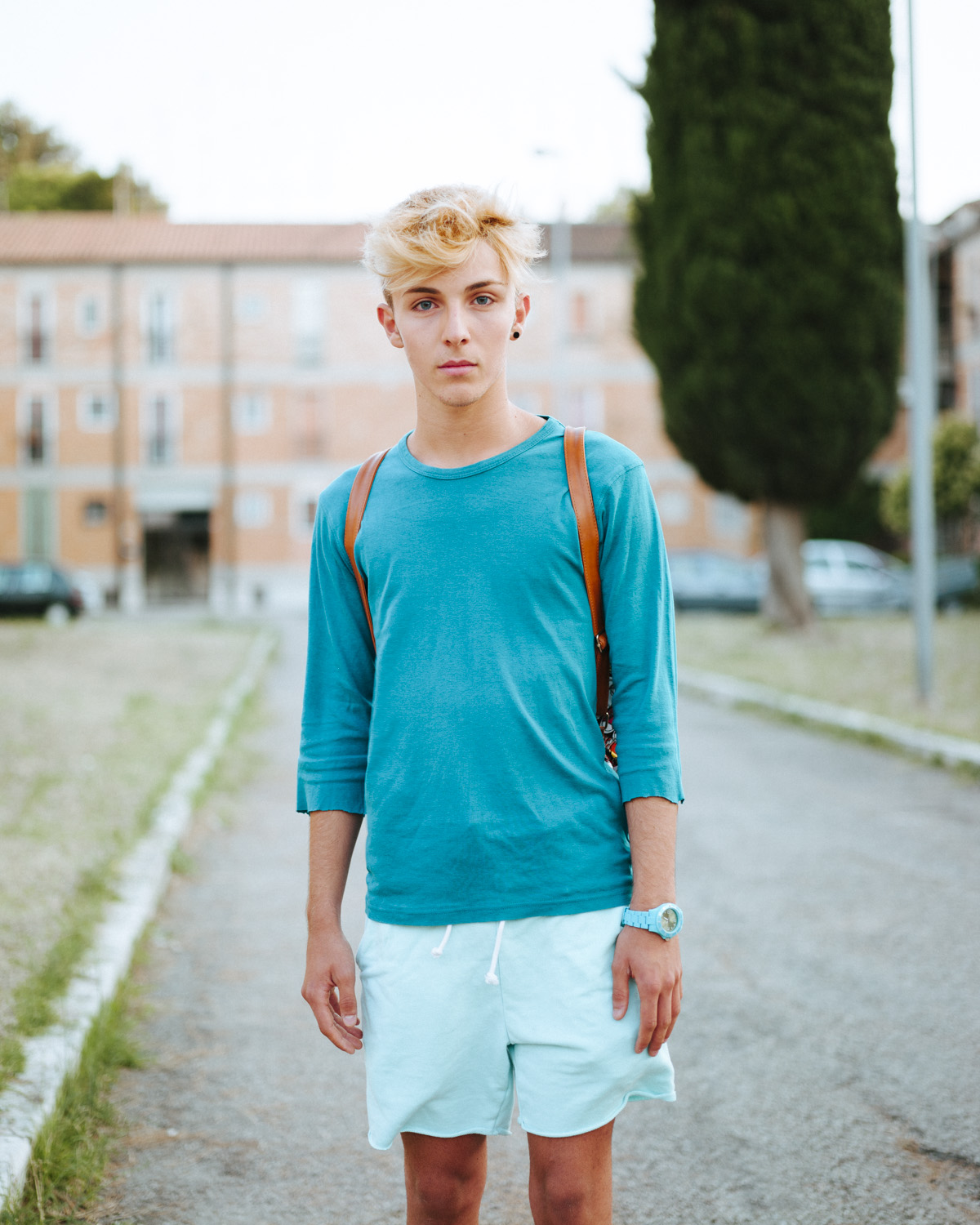 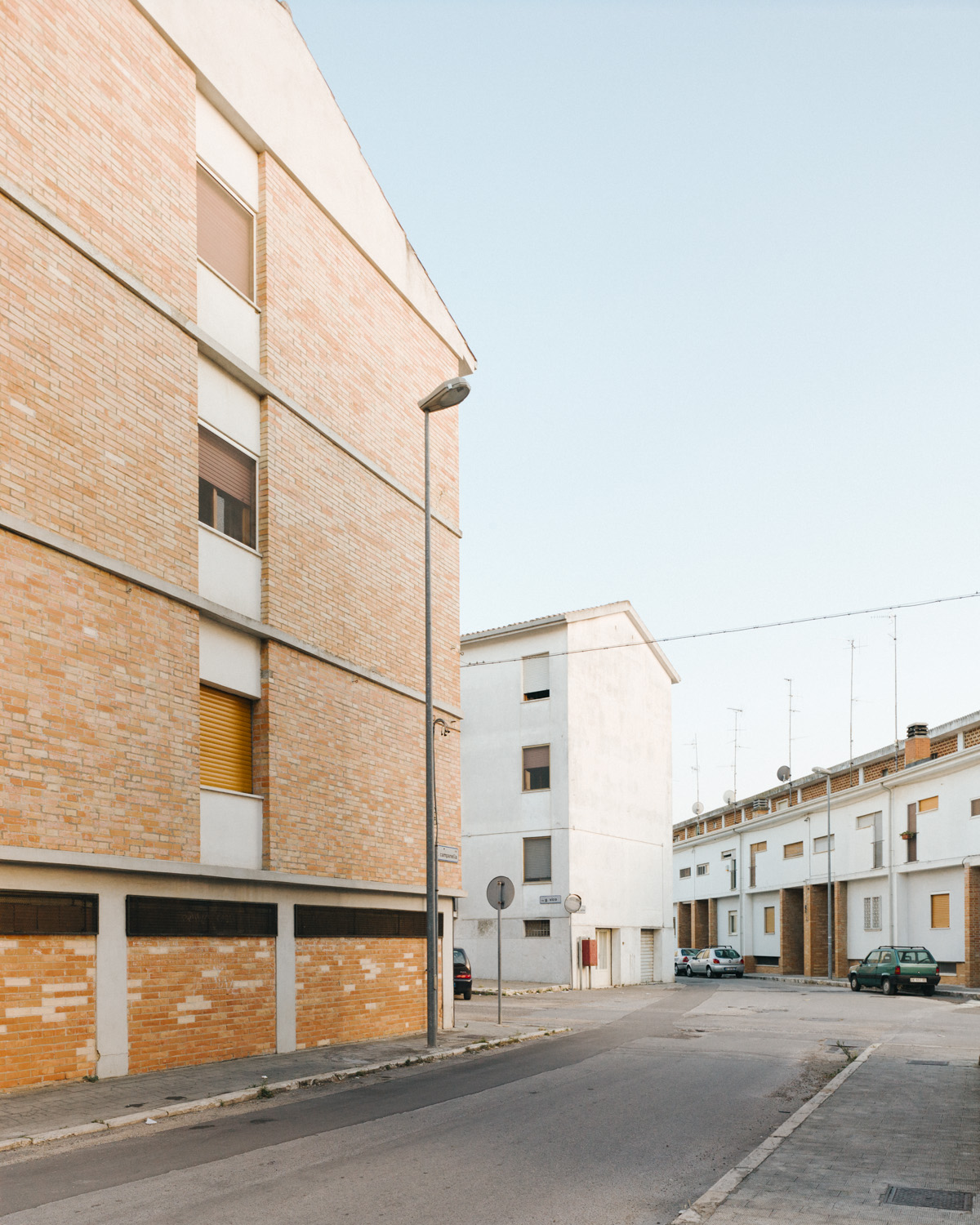 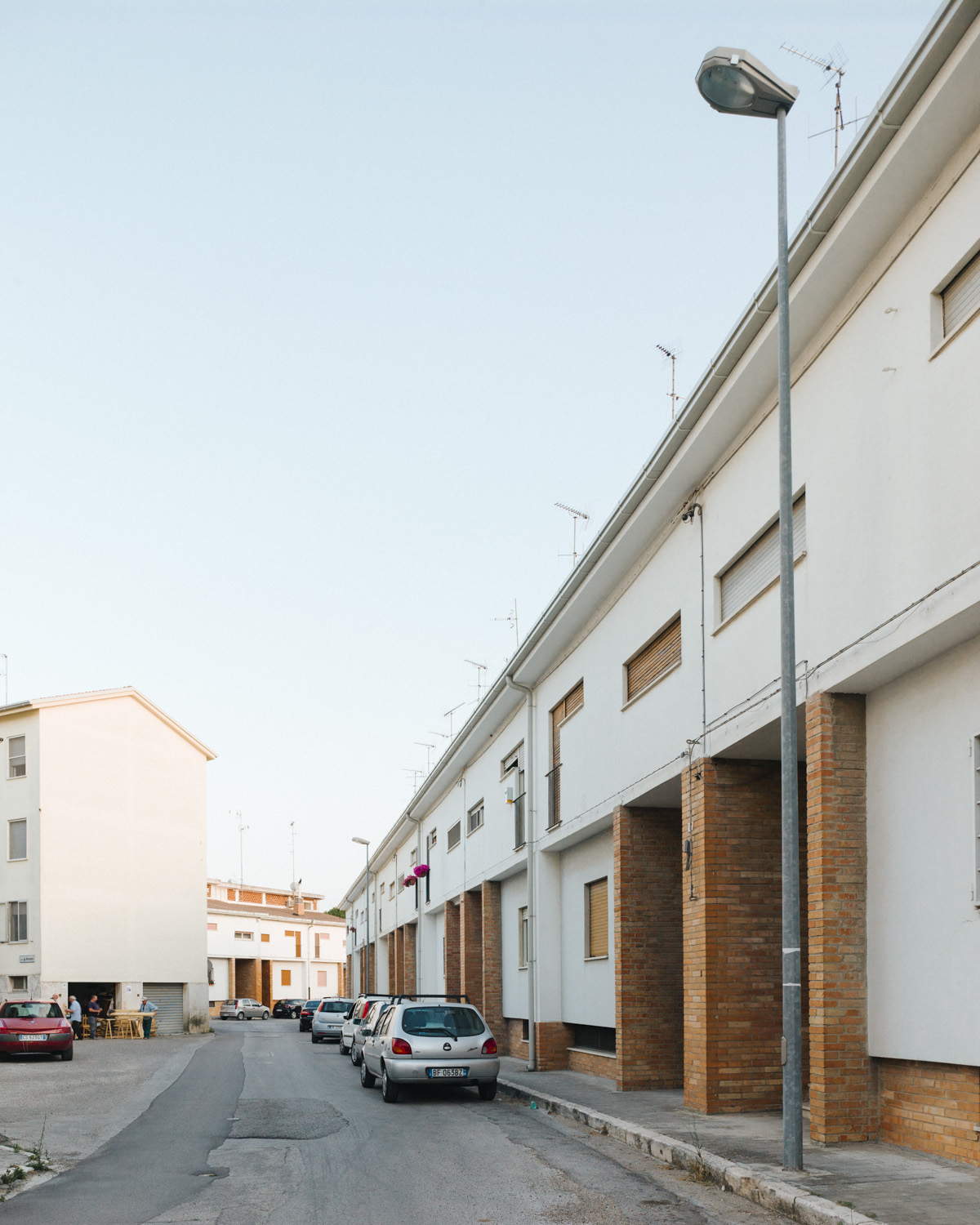 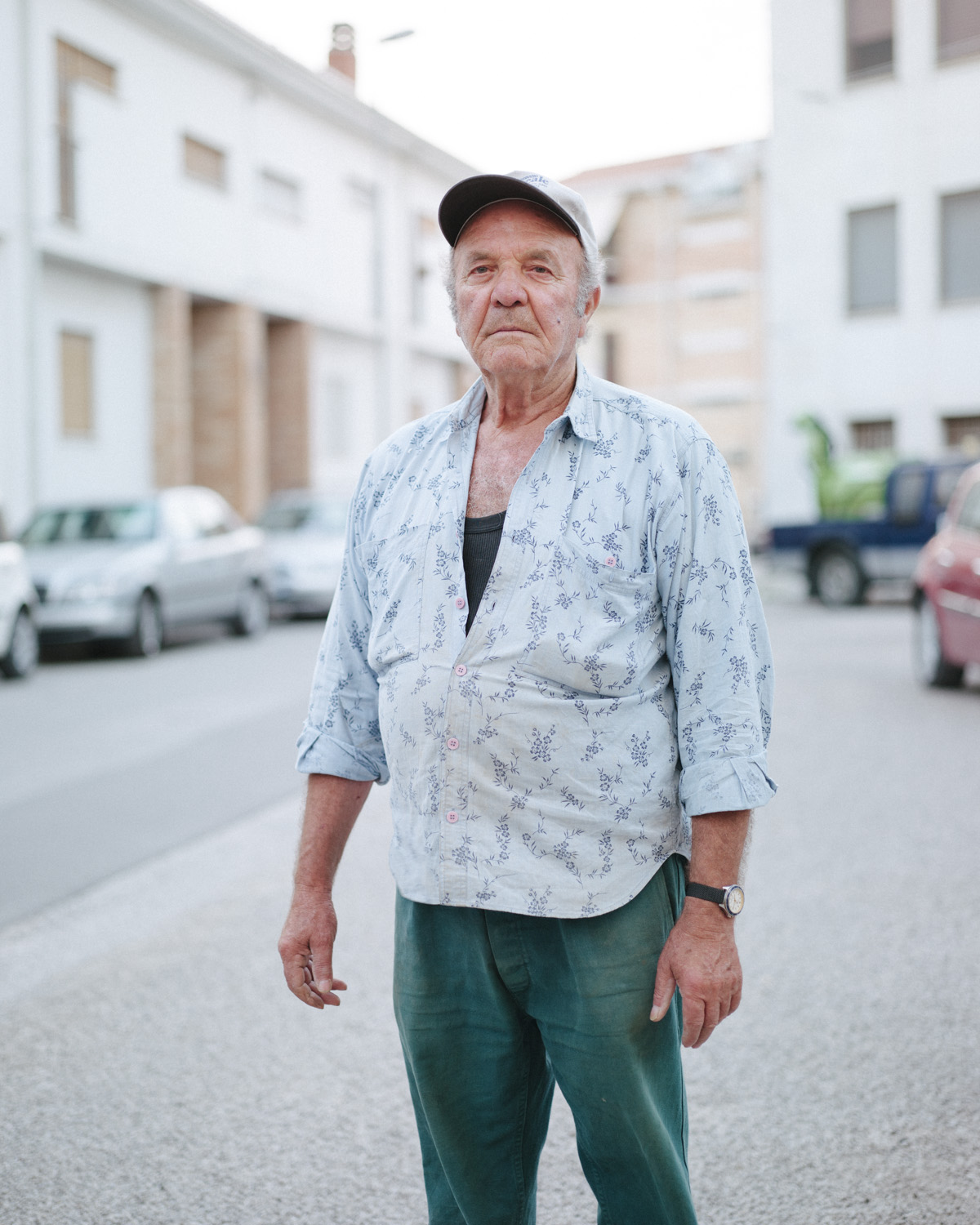 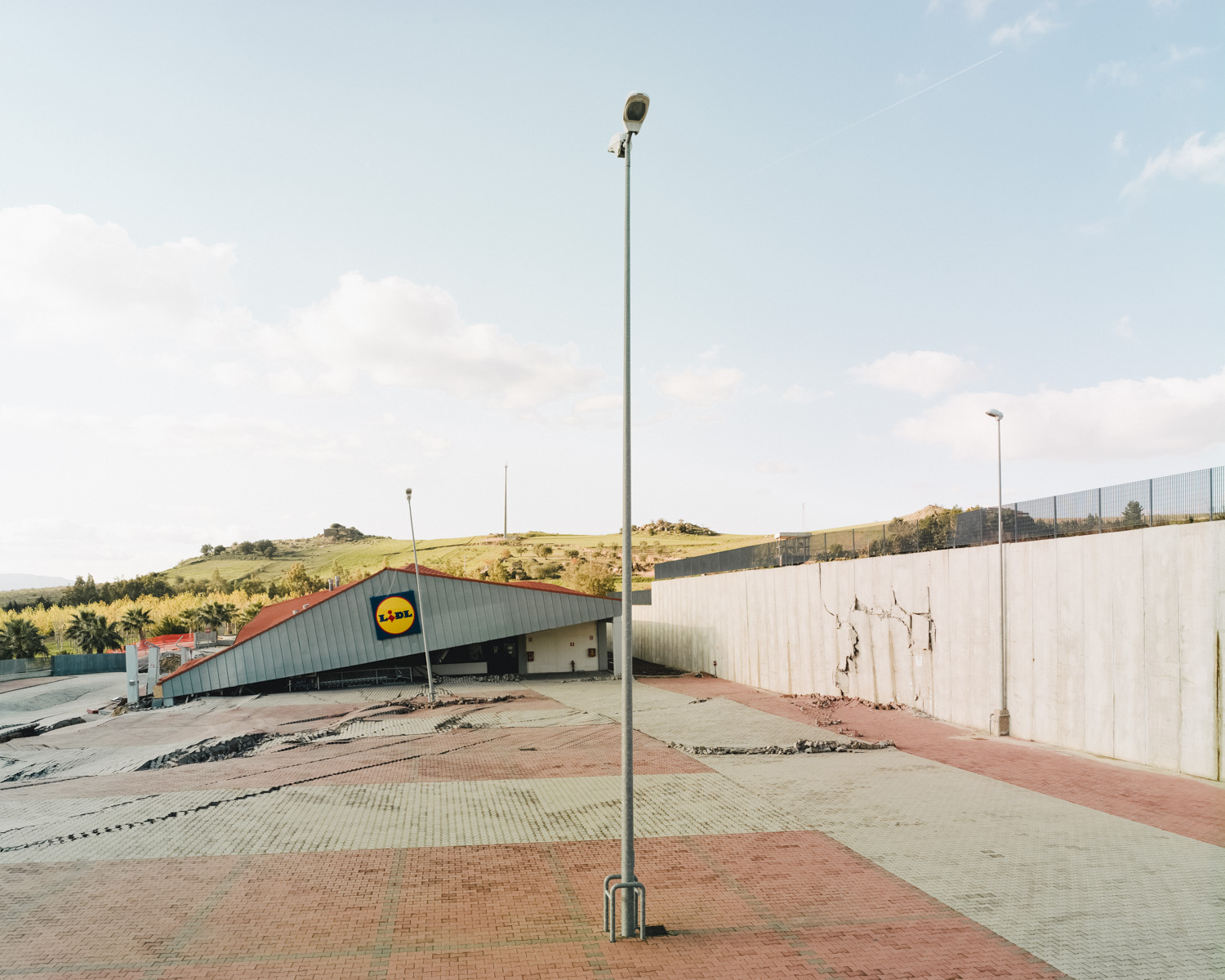 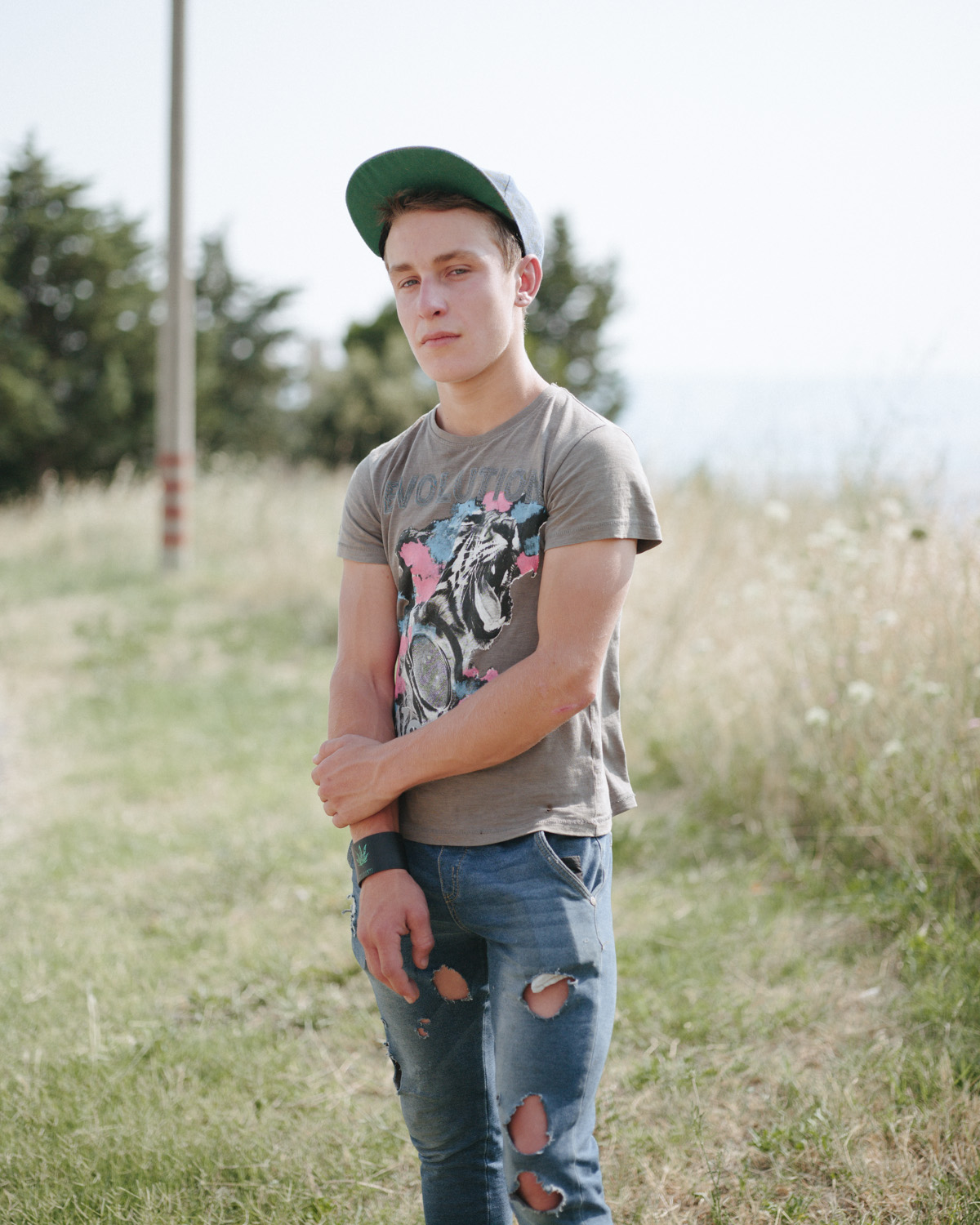 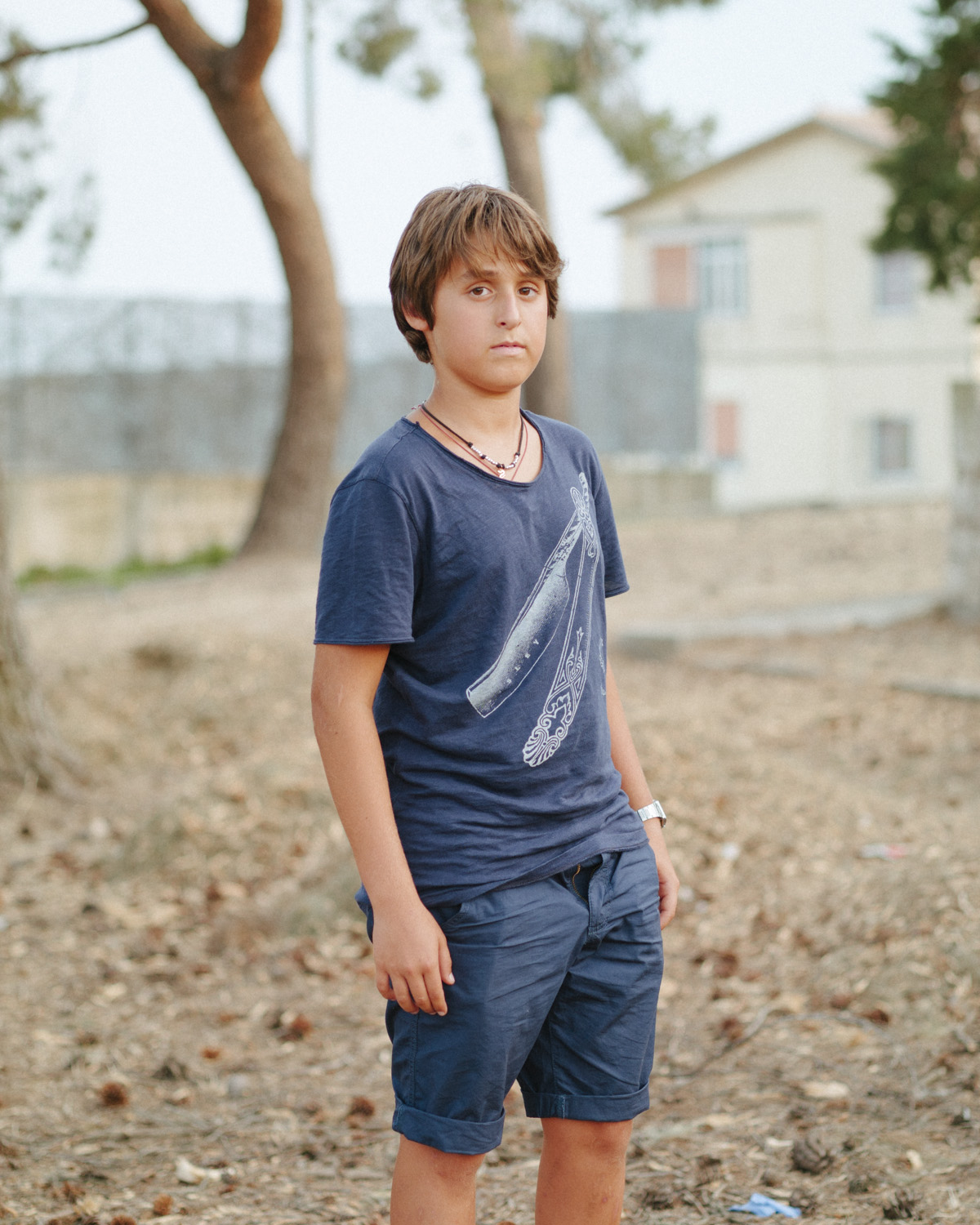 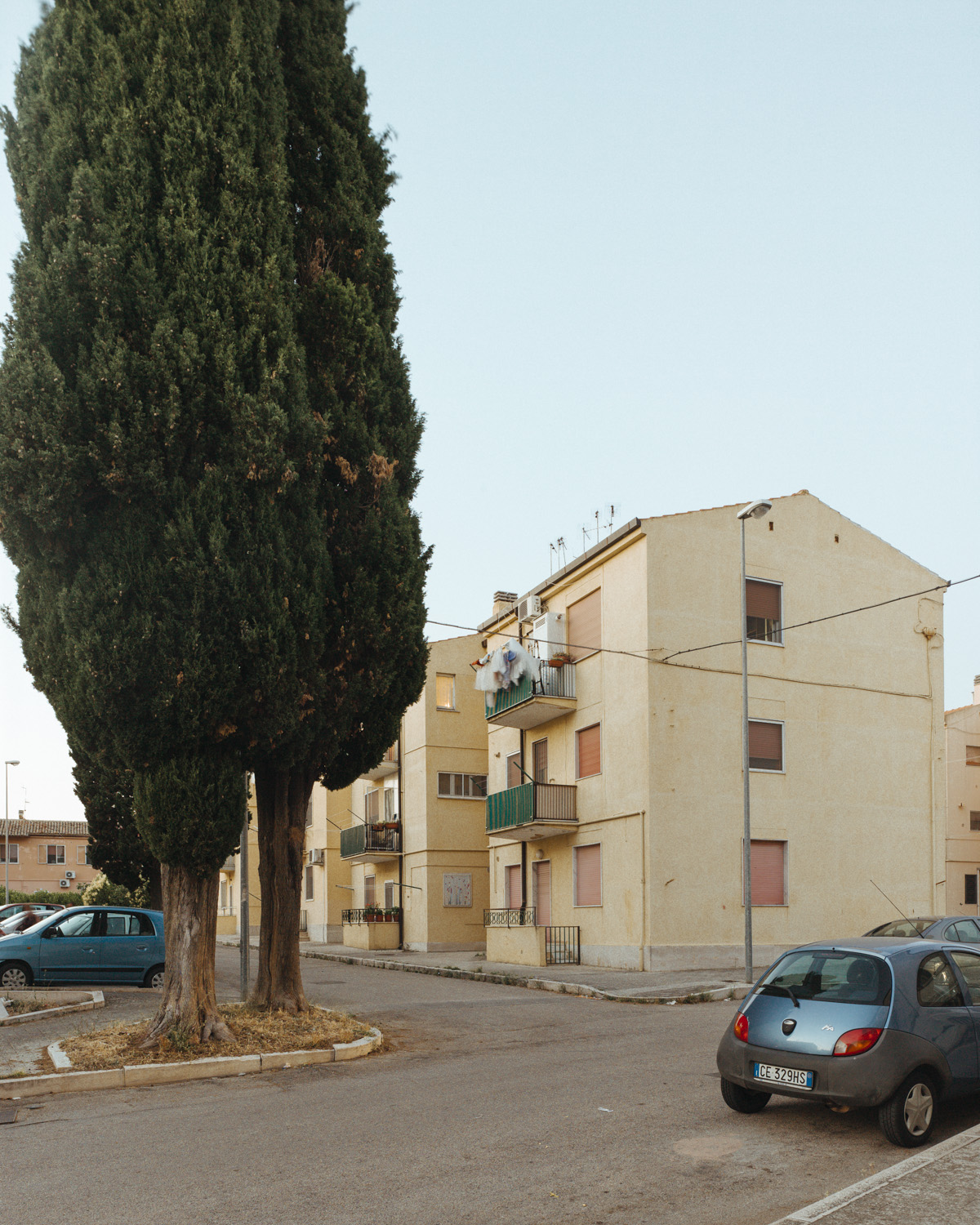 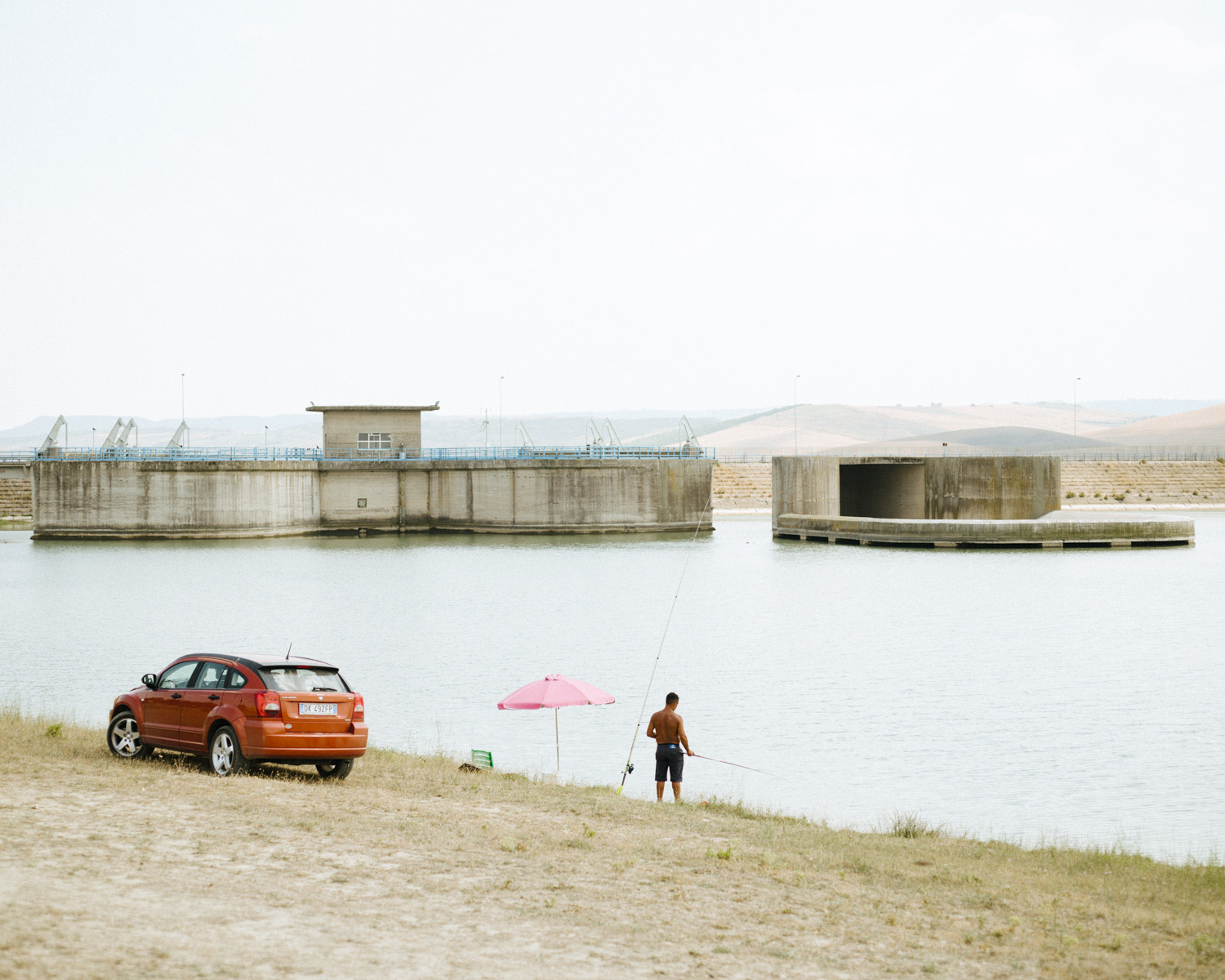 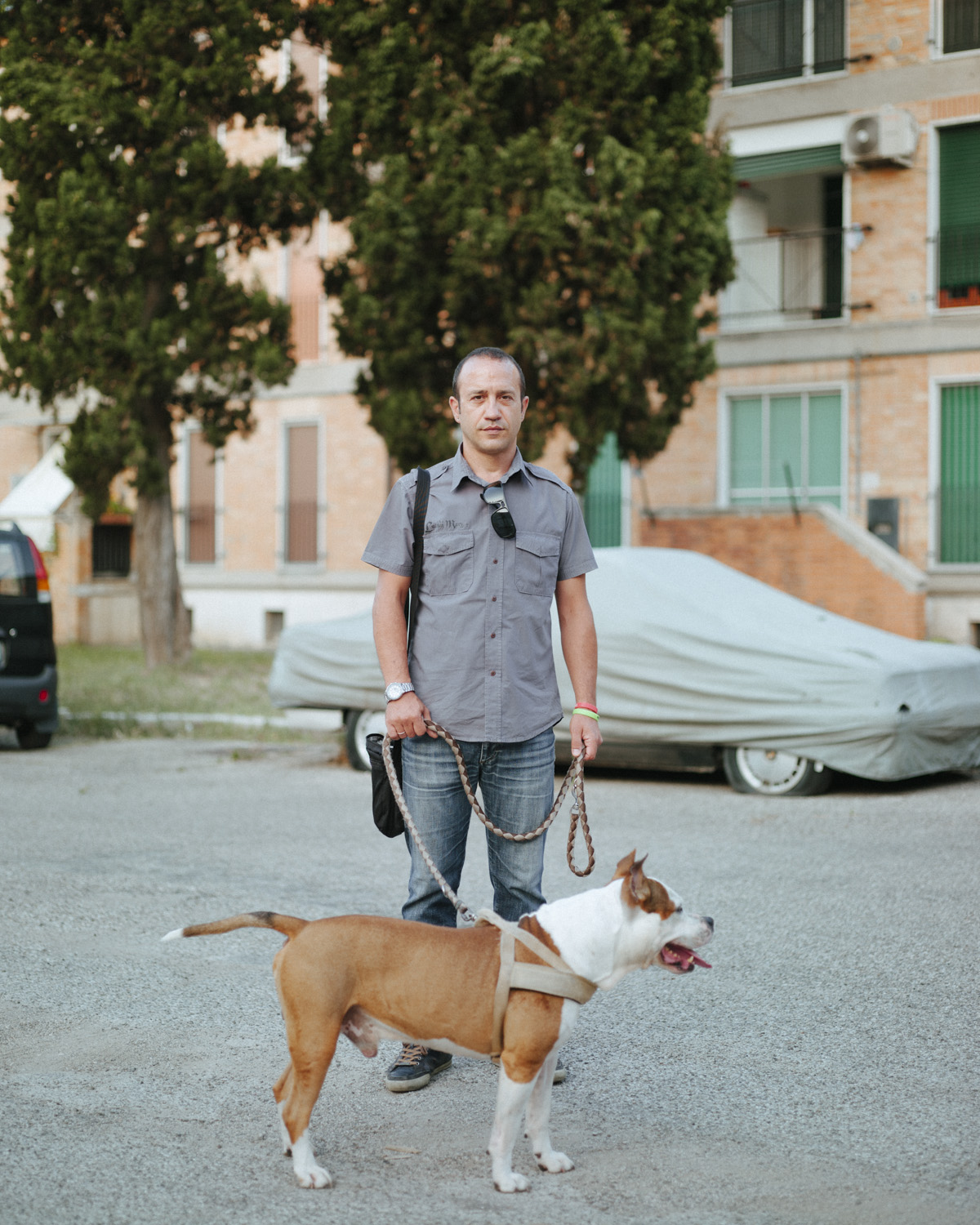 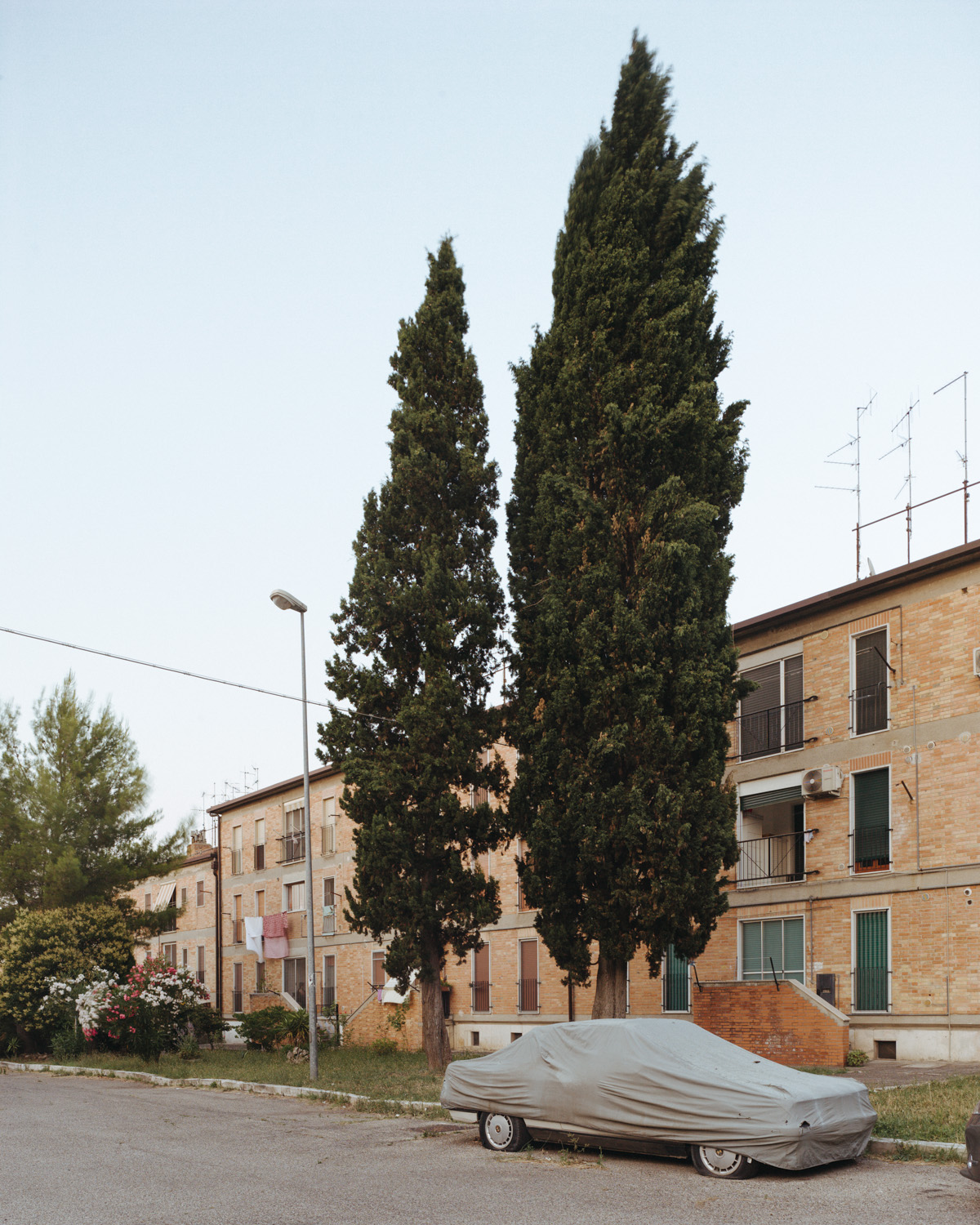 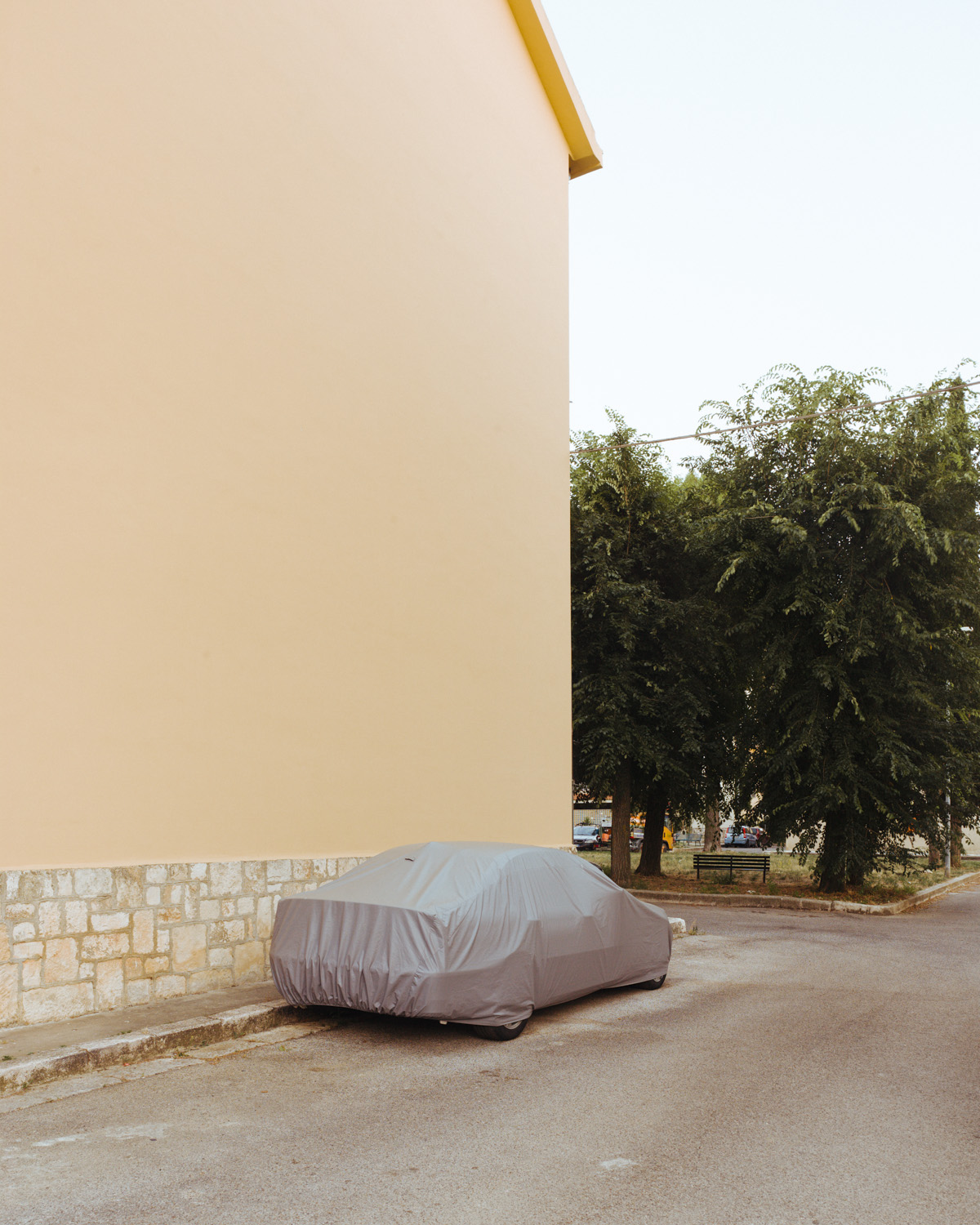 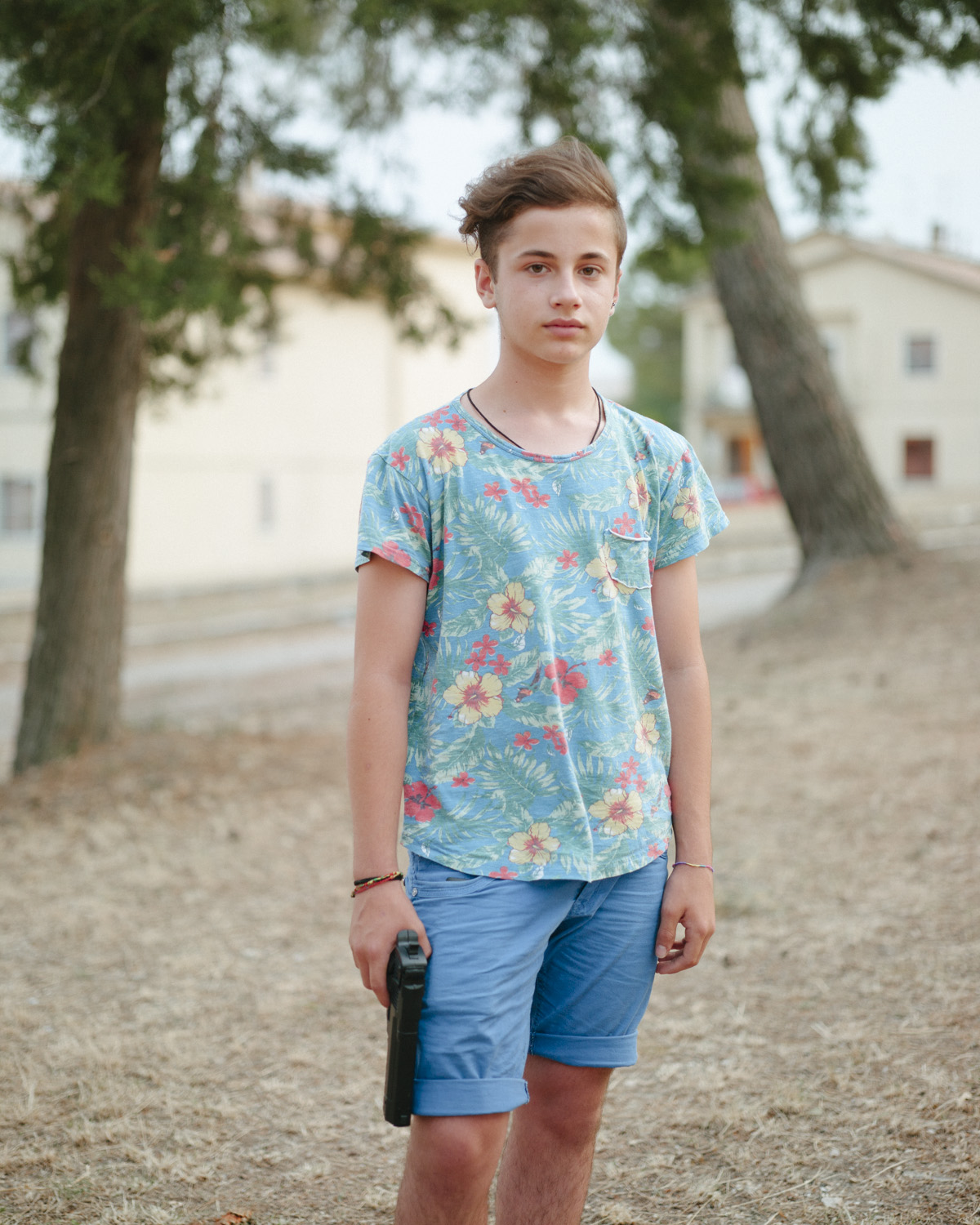