Sam Gregg (b. 1990) is a London born & based portrait and documentary photographer. With a particular interest in marginalised and dispossessed communities, Gregg’s work is both immersive and removed, taking refuge within complex environments as a means of following narratives that reflect on his own culture. His work has been published and exhibited internationally and he is currently working on several UK based projects. 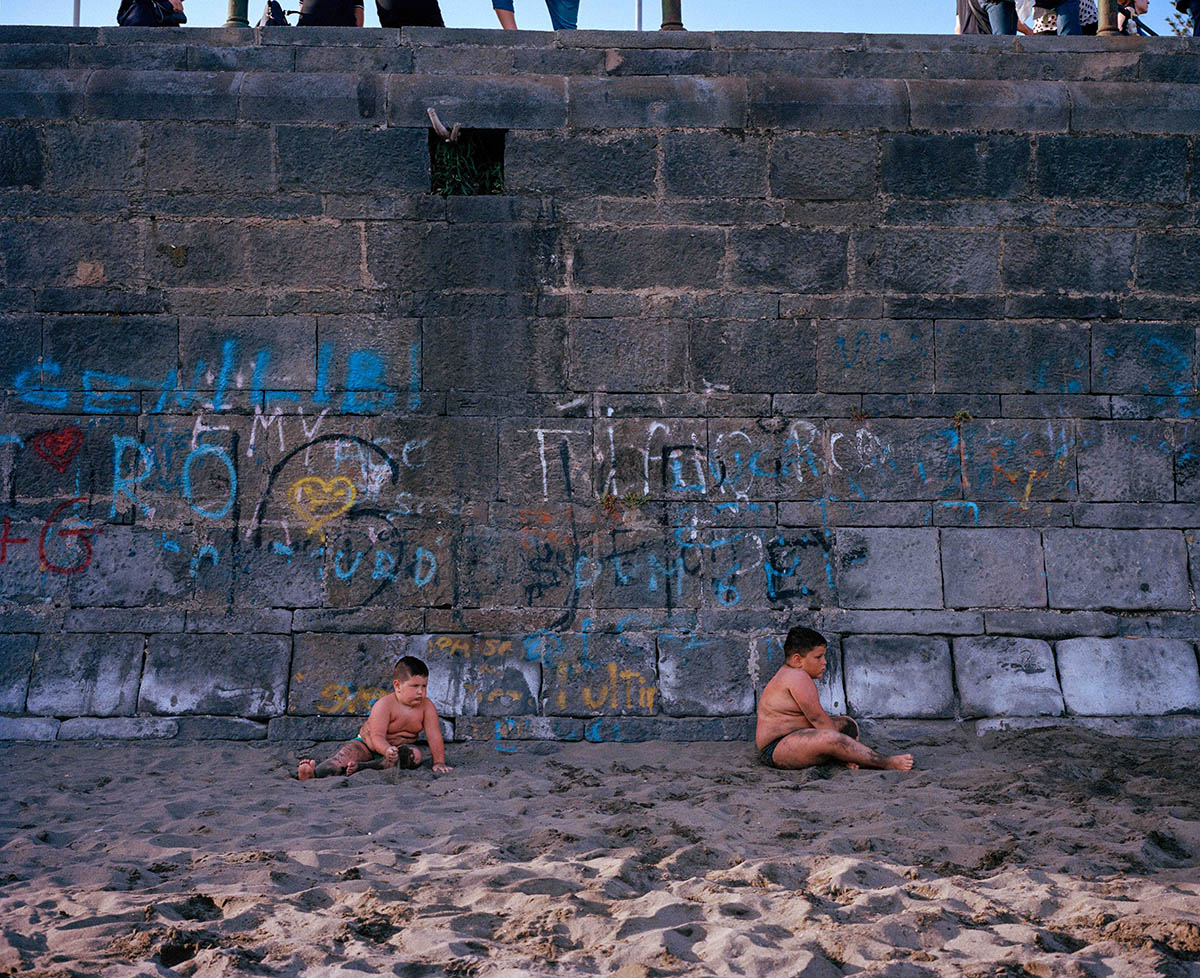 About ‘See Naples and die‘:

“See Naples and die,” Johann Wolfgang Von Goethe famously espoused in his book Italian Journey in 1786. During the golden age of Spanish Bourbon rule Naples was considered one of the most opulent cities in the world. So much so that many found it impossible to leave, only doing so upon dying.

In a modern context the phrase is a tongue-in-cheek reference to the over-documented gang violence of the city. Through the media and TV shows such as Gomorrah, the city has garnered bad press amongst the casual observers. . Naples topped the European crime index ratings of 2017, however, its portrayal as the new Medellin of the 1980s, is far from the case. I am not discrediting this issue as it is a real and pressing matter, I am merely highlighting through my photography that the people affected are tangible human beings before they’re political units.

See Naples and Die is predominantly a portrait of the inhabitants of The Spanish Quarter and Rione Sanità, two of the most visually striking yet volatile parts of the city. It is a documentation of the spirit and vibrancy of the people who live in these areas, who remain steadfast even in the face of abject adversity. They are fiercely proud of their heritage and emblematic of what it means to be a true Neapolitan. 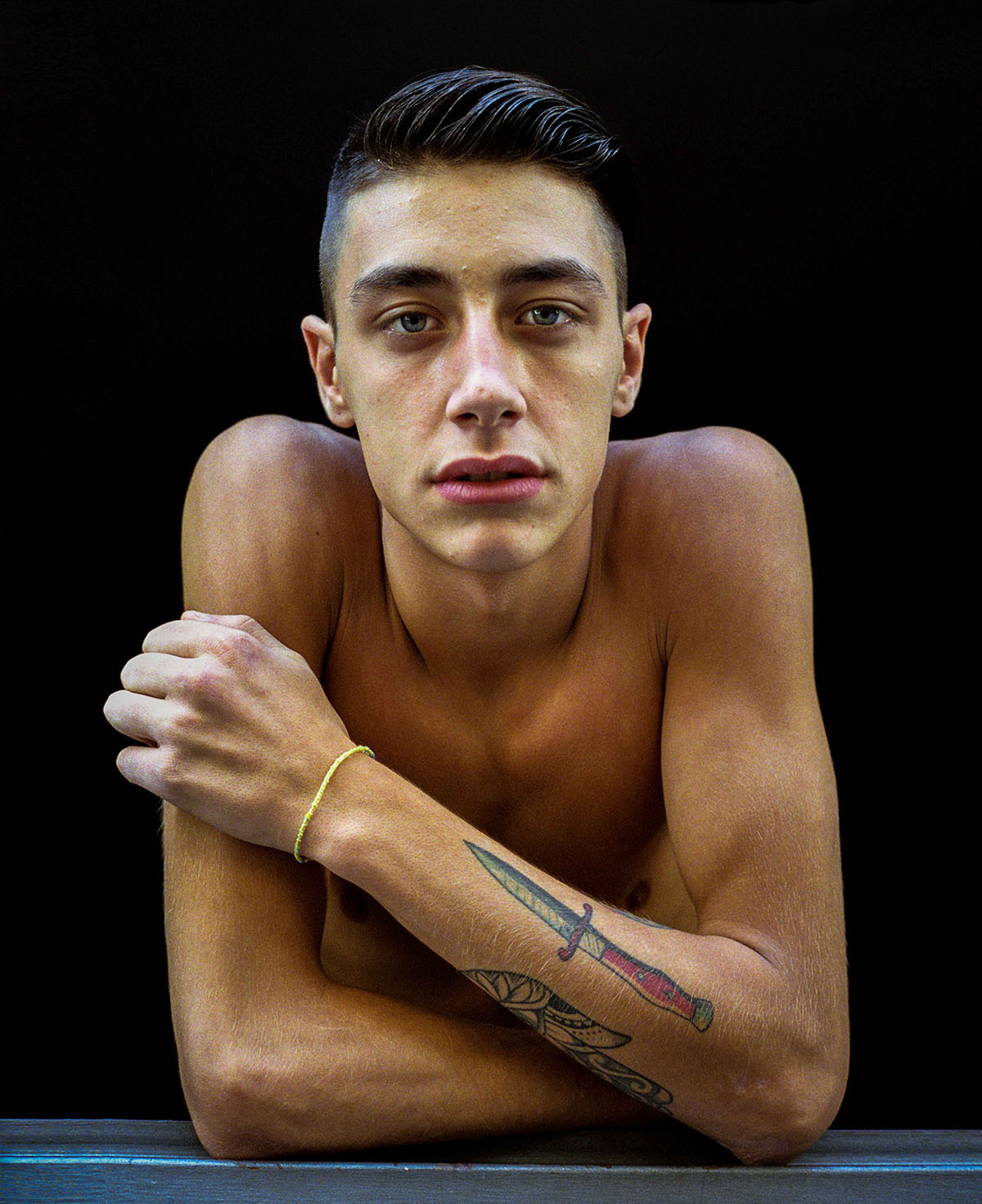 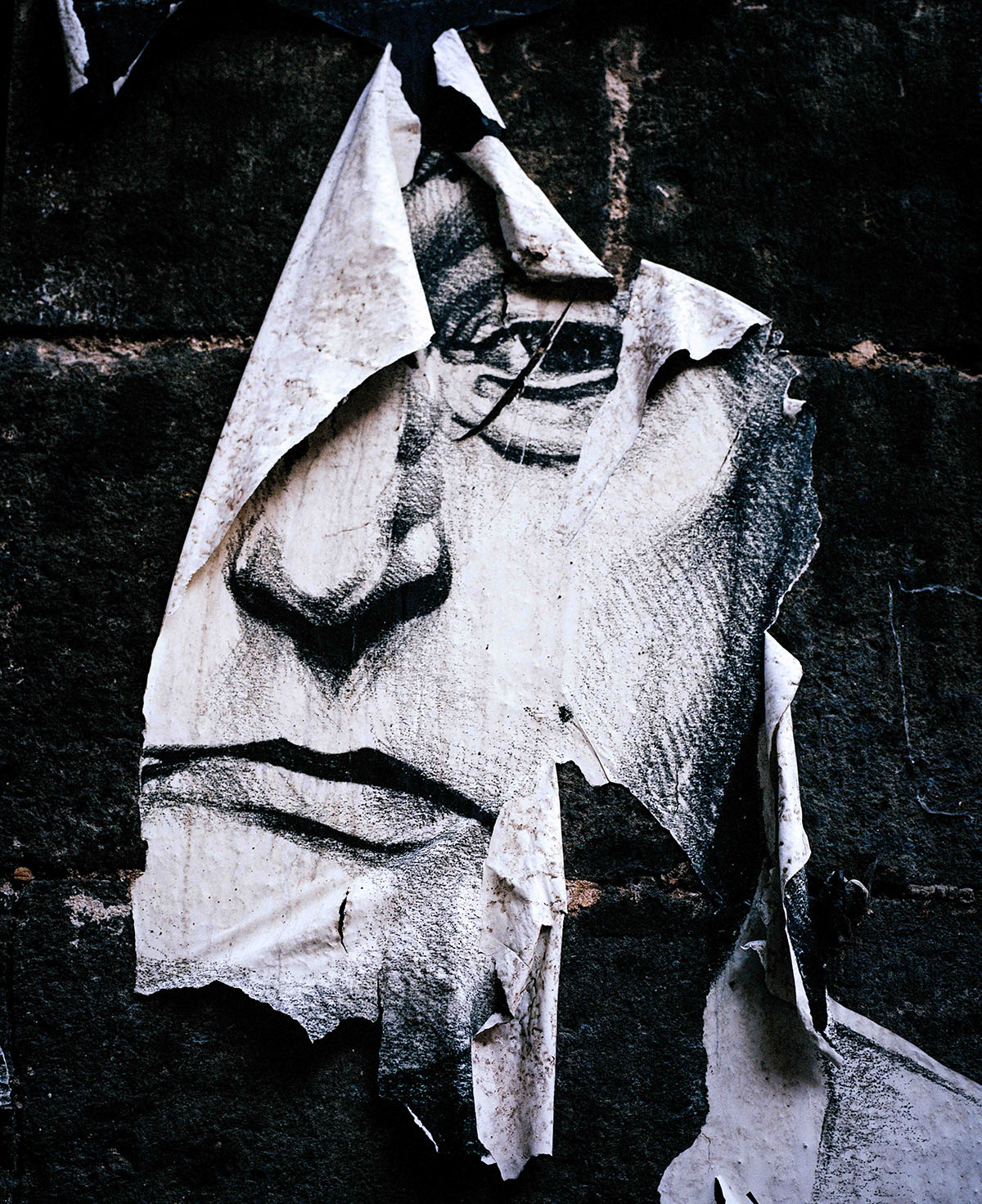 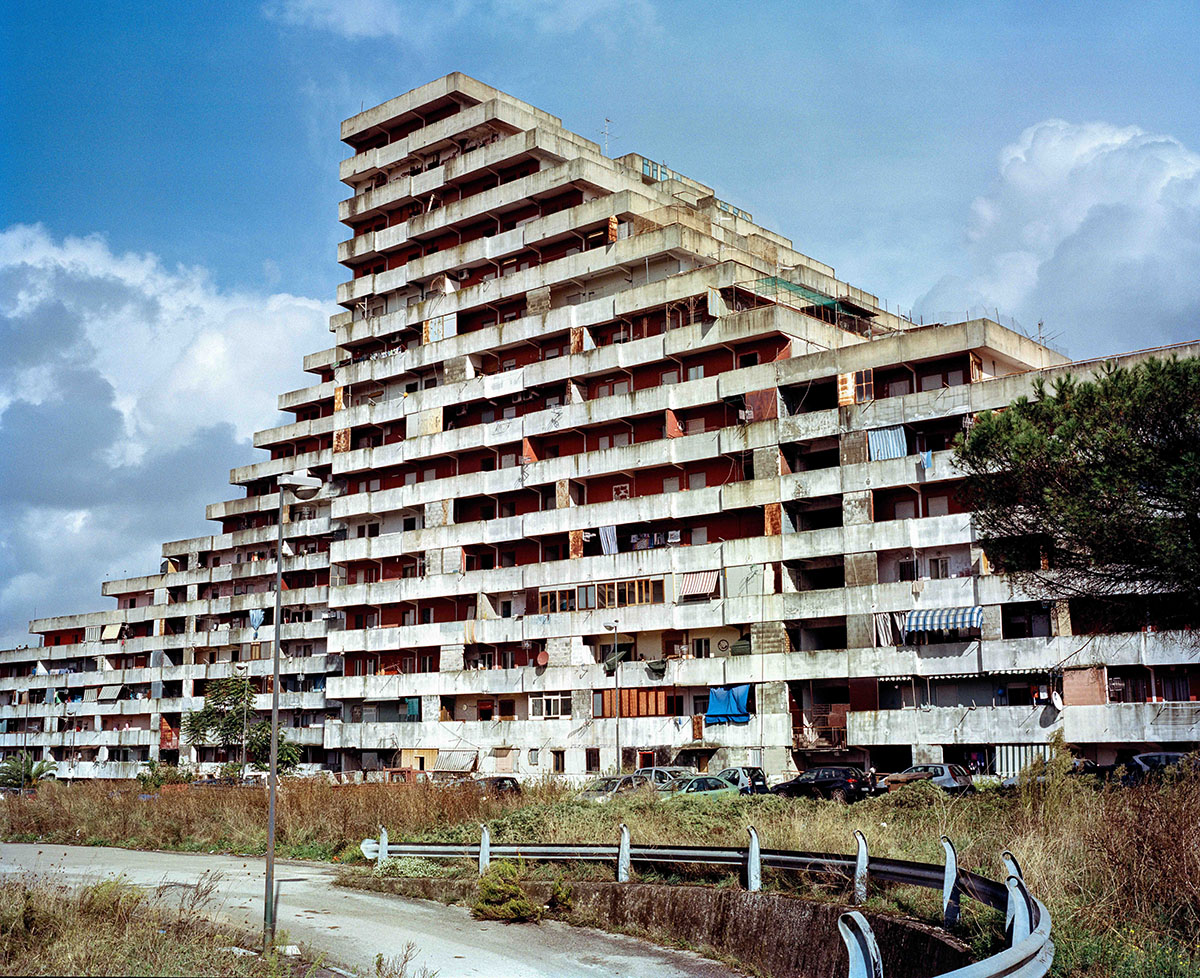 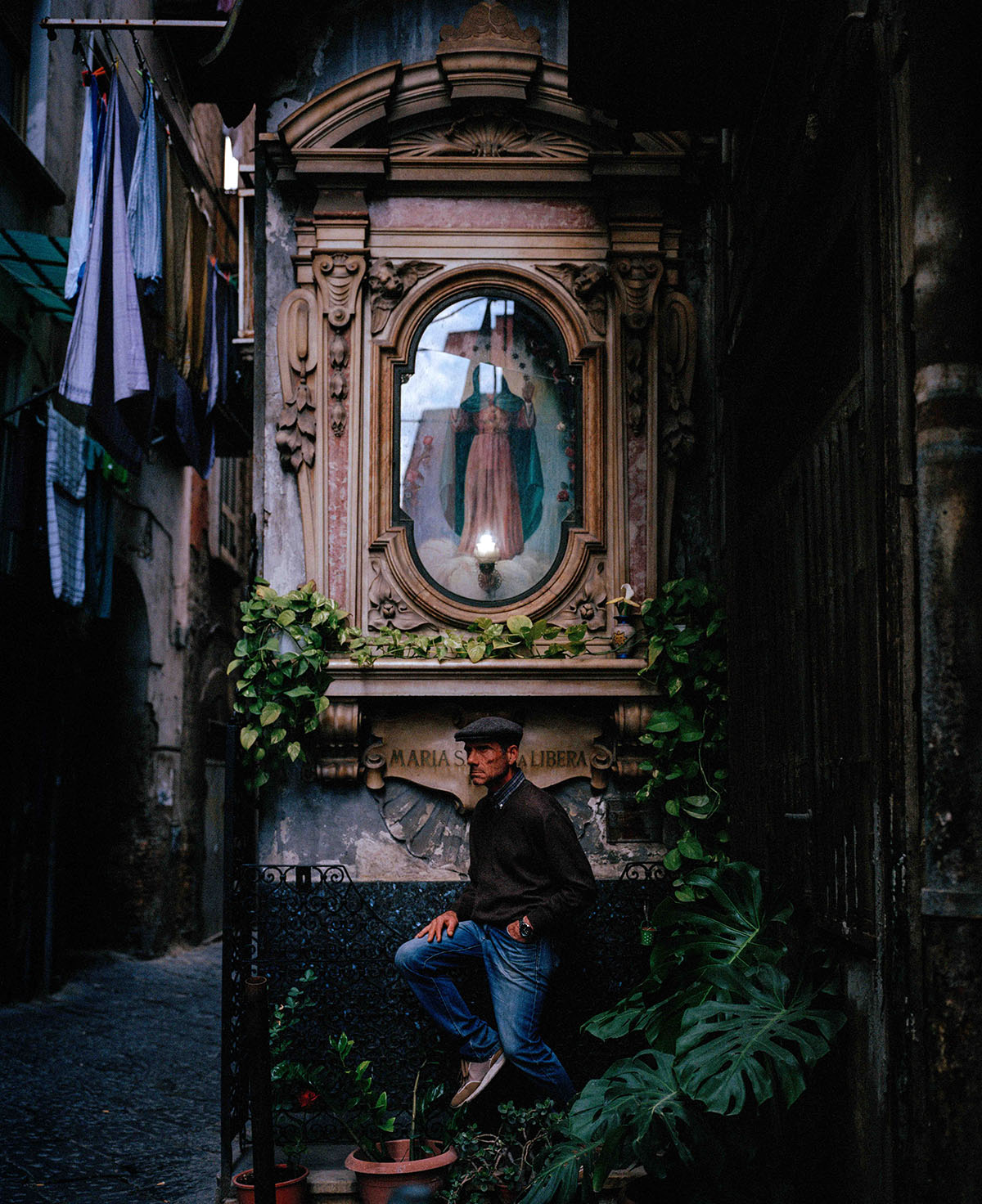 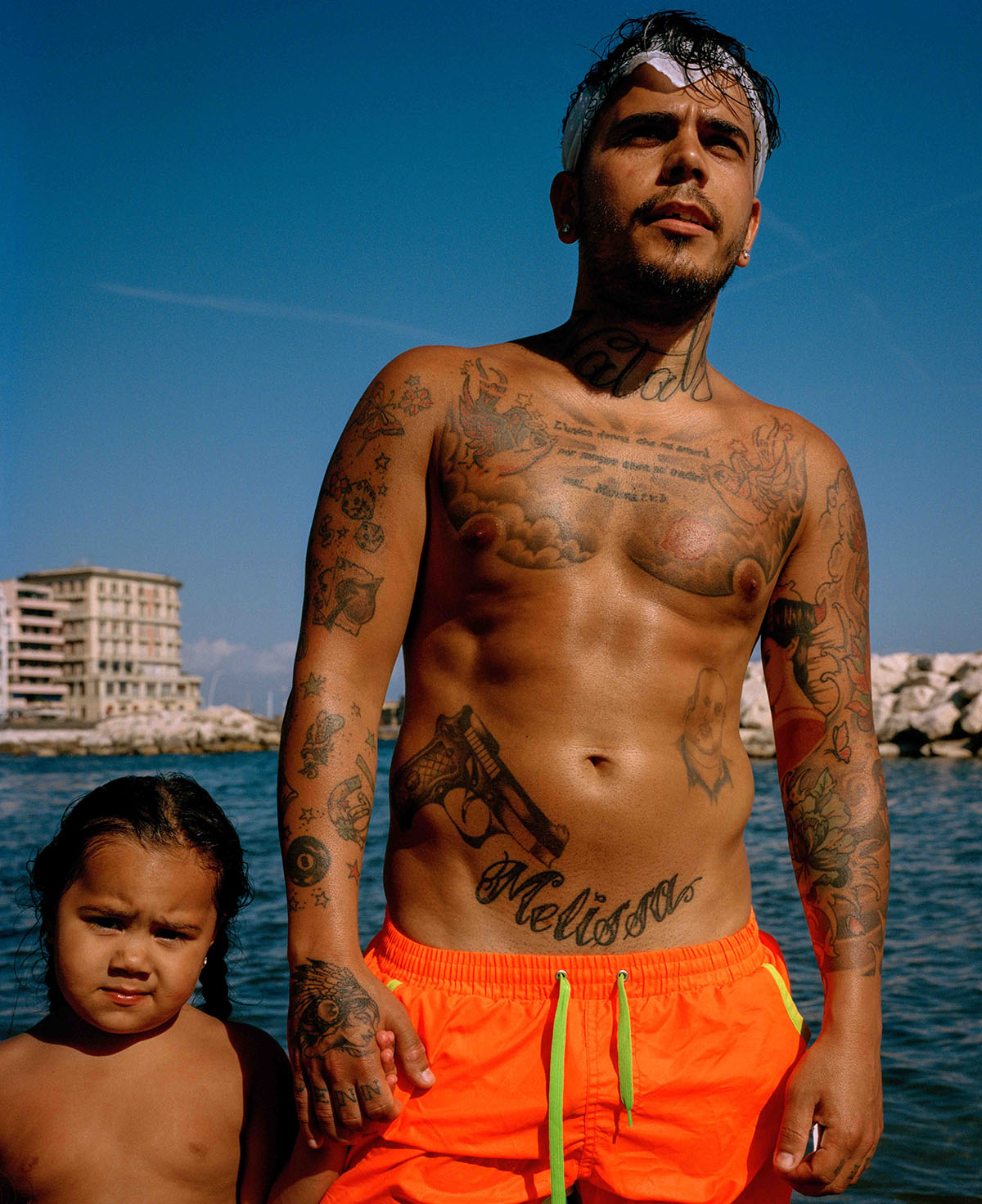 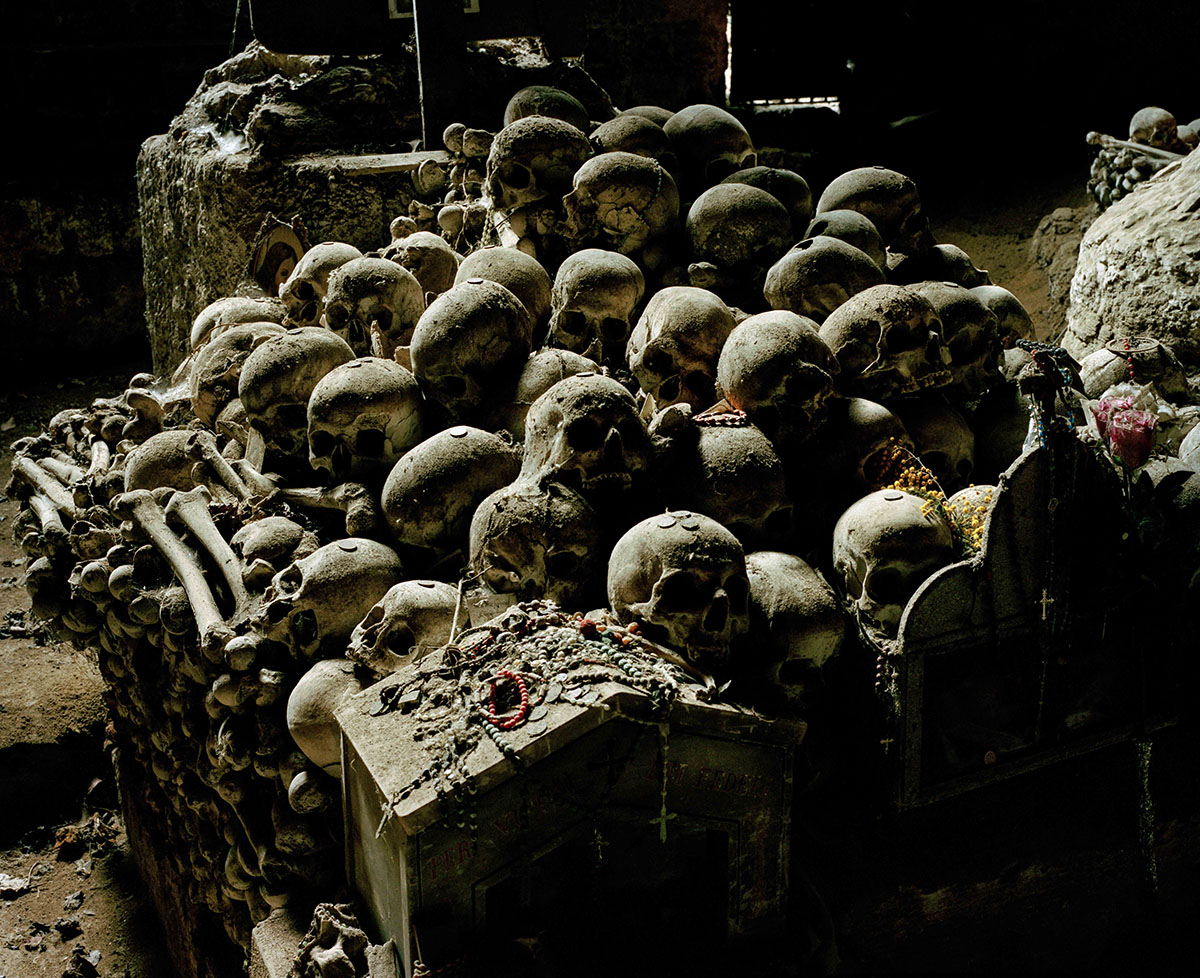 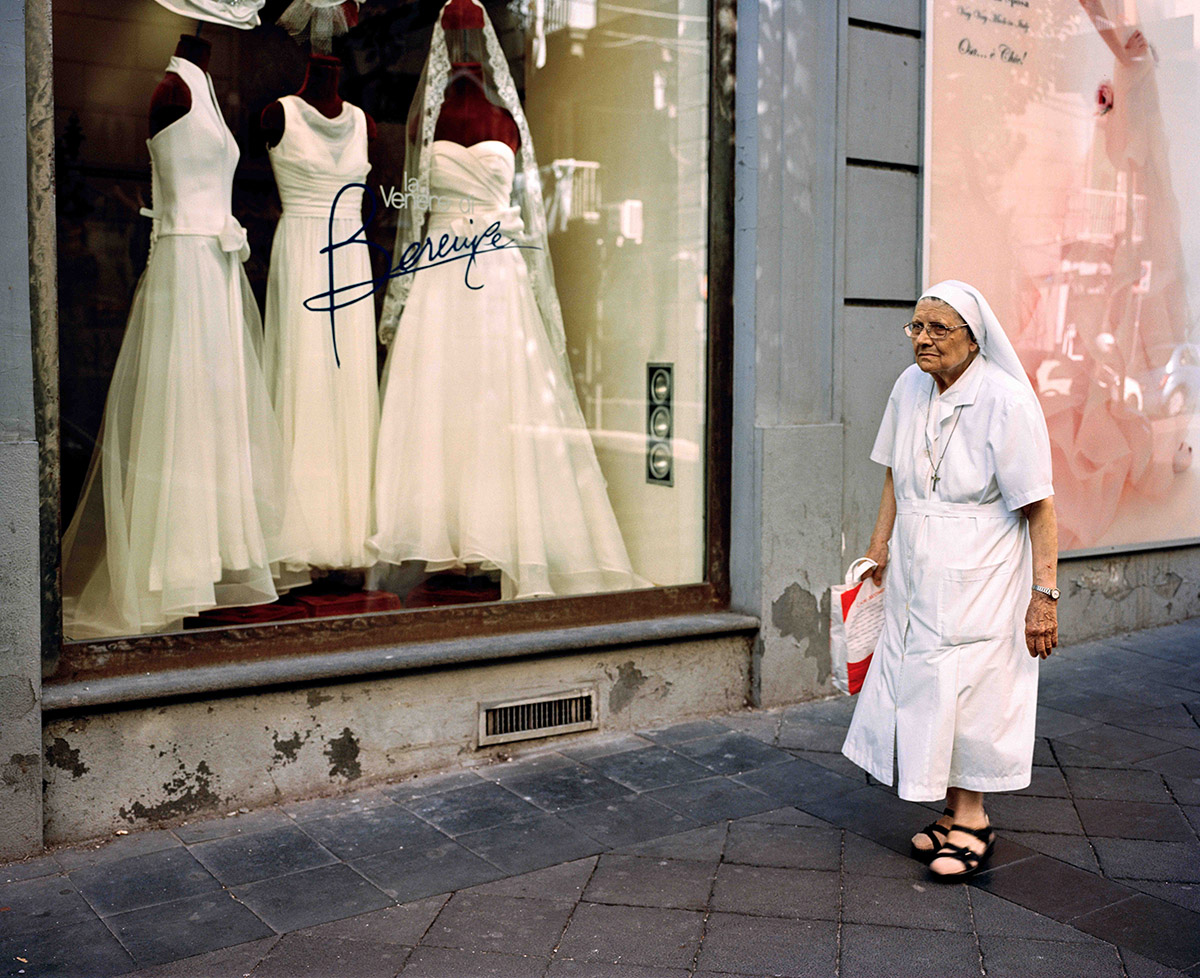 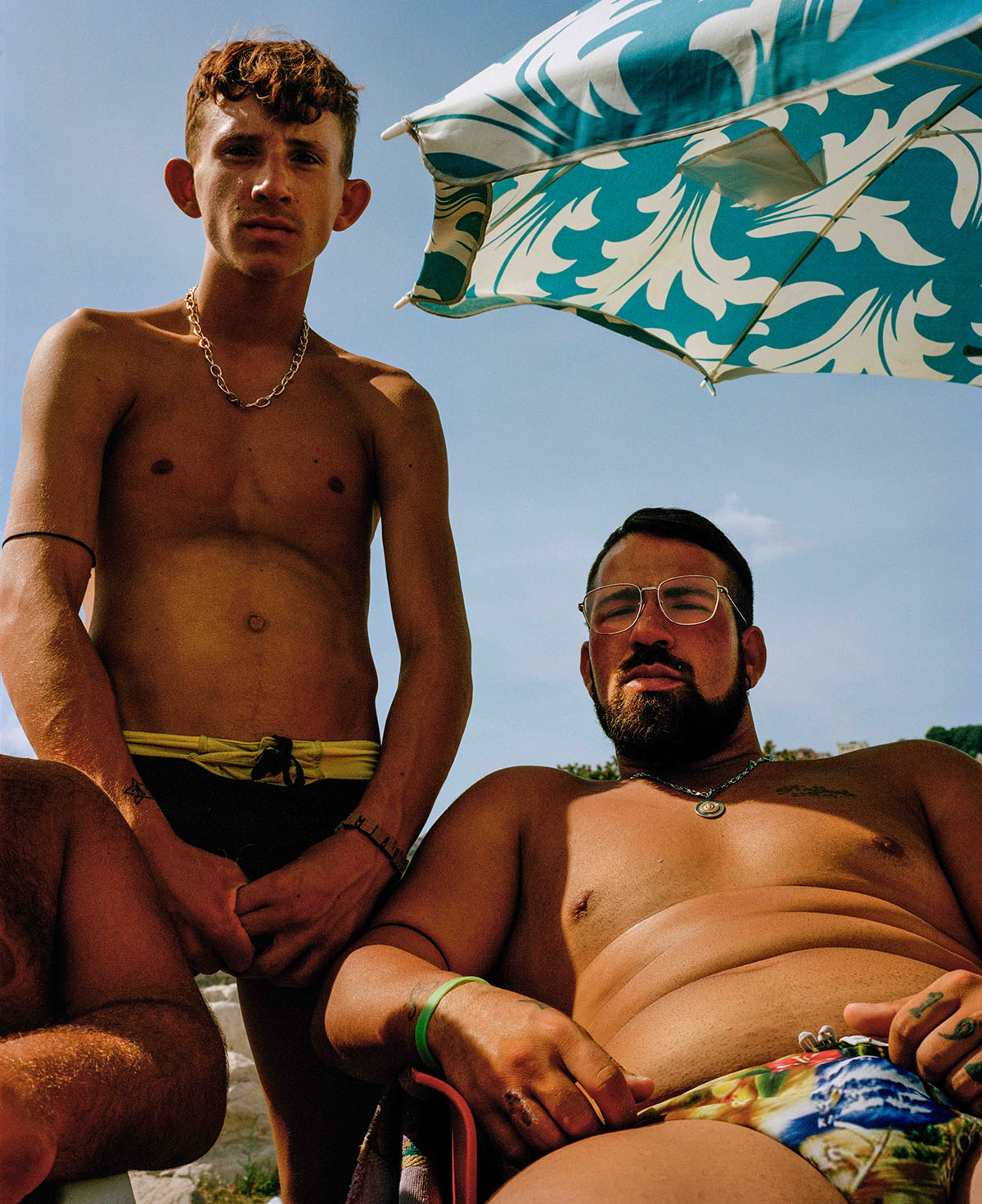 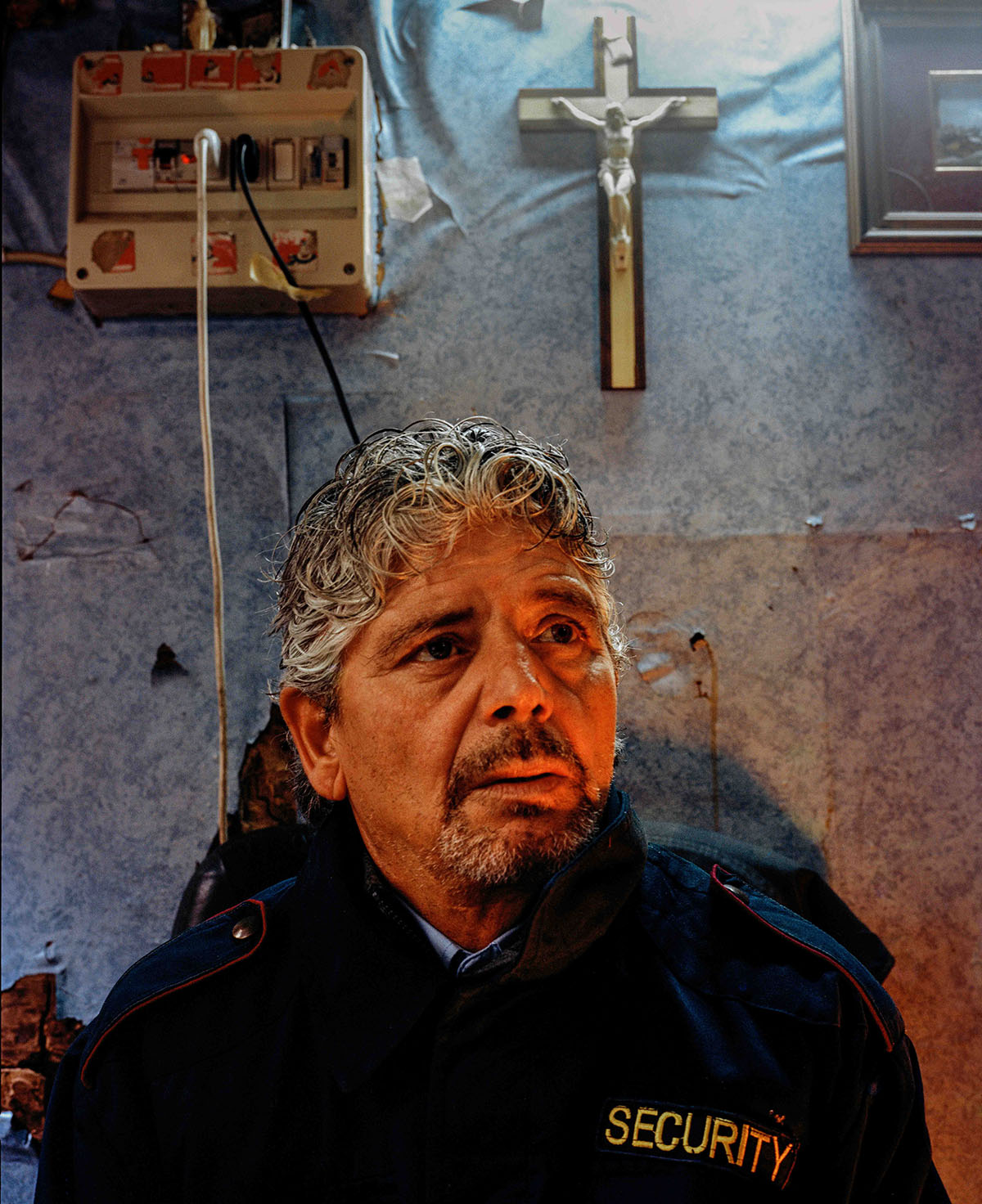 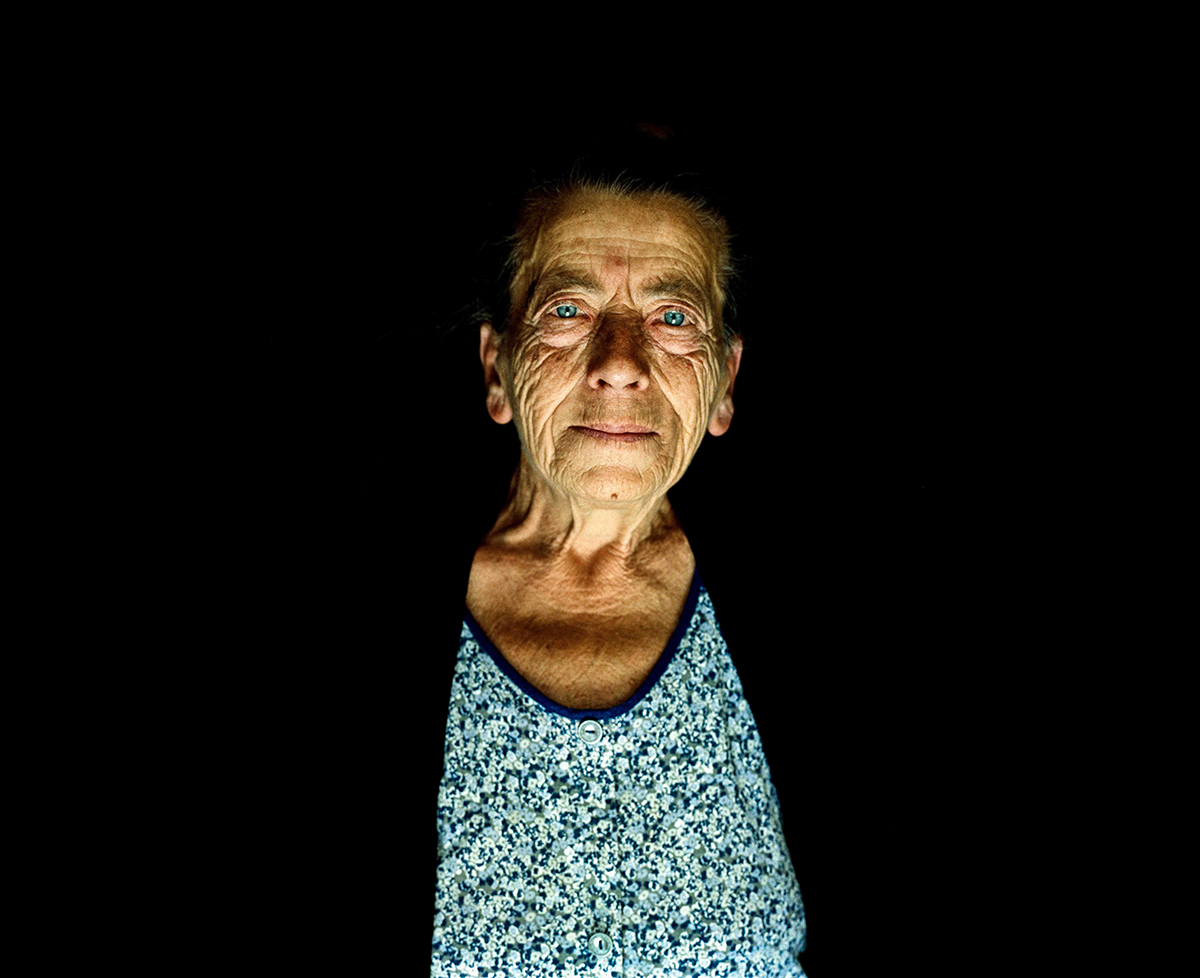 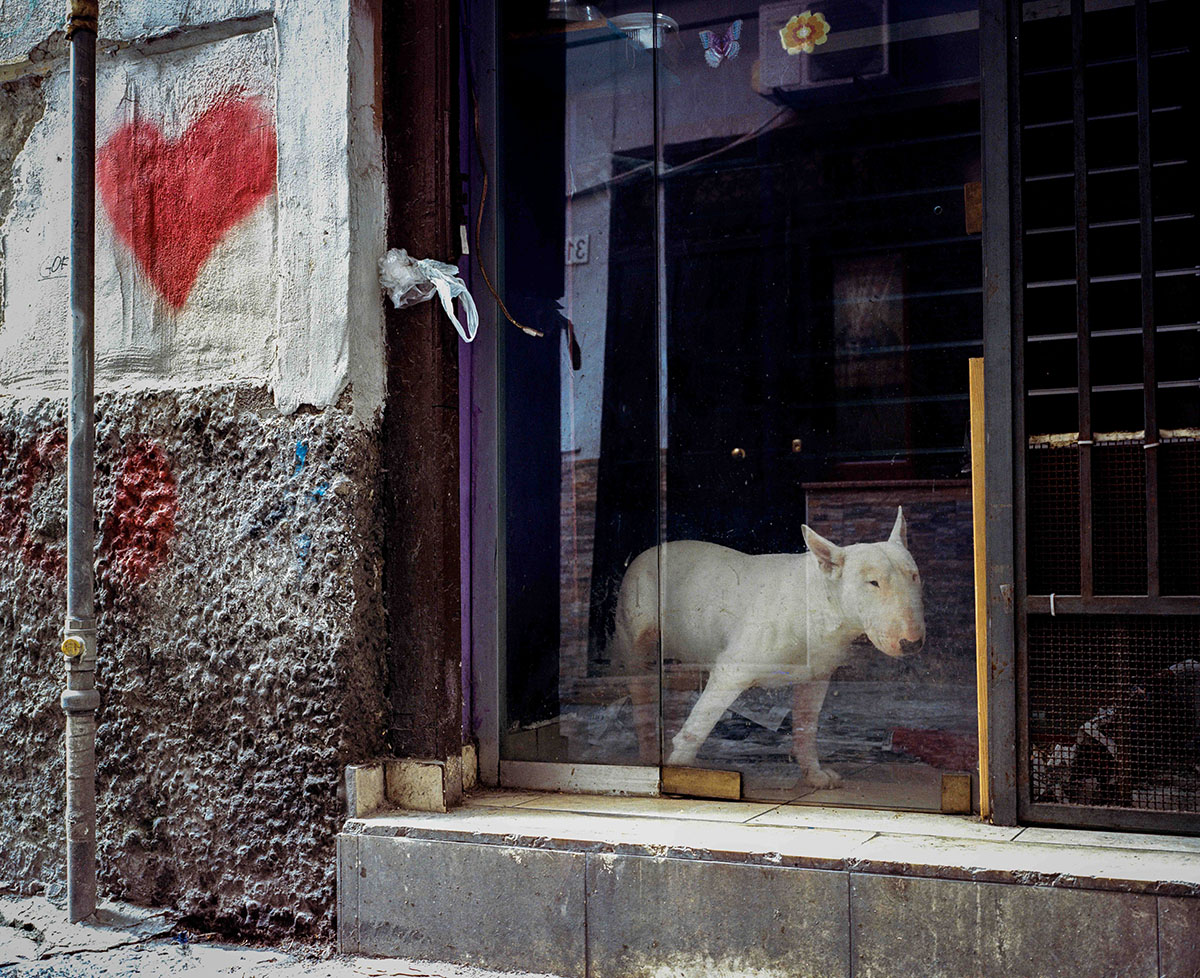 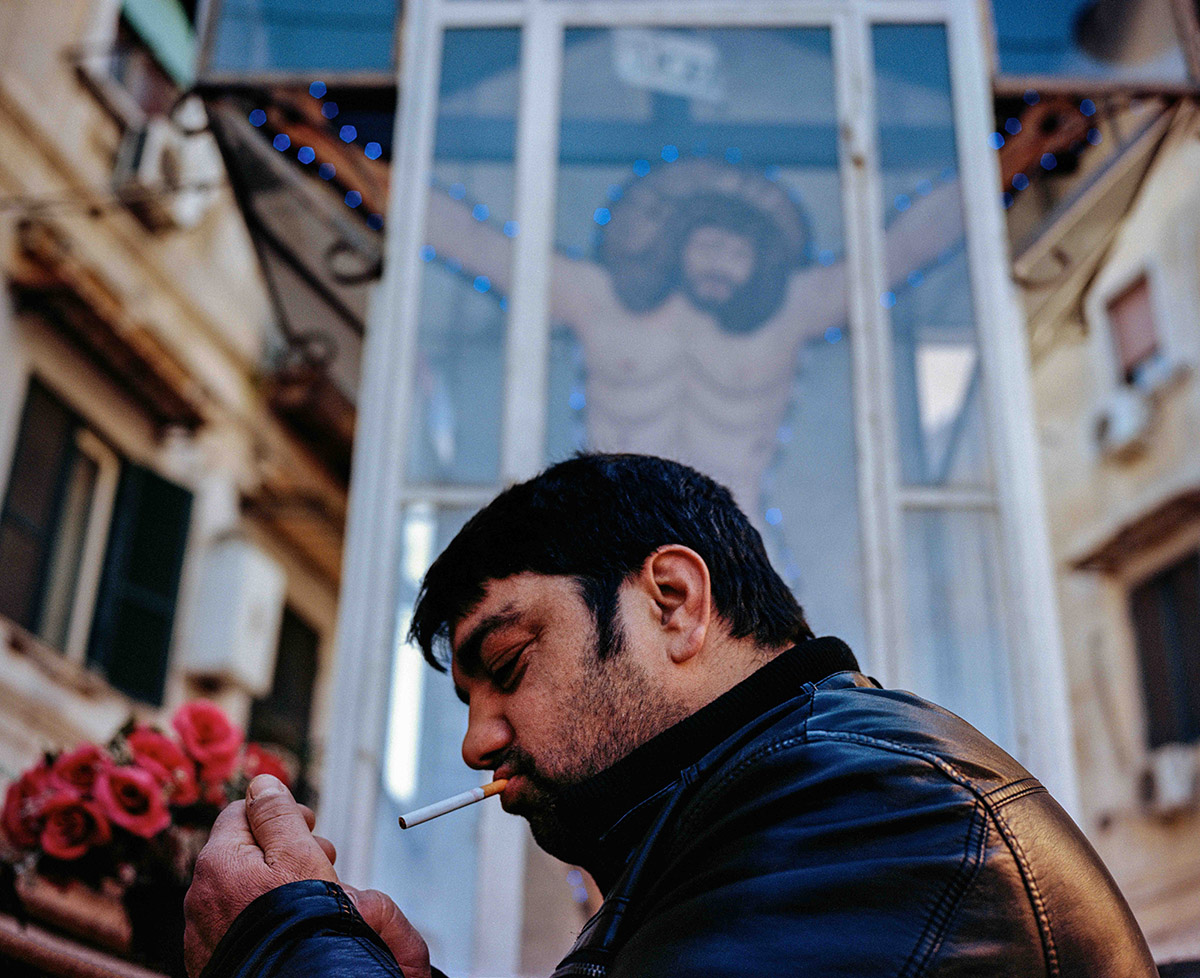 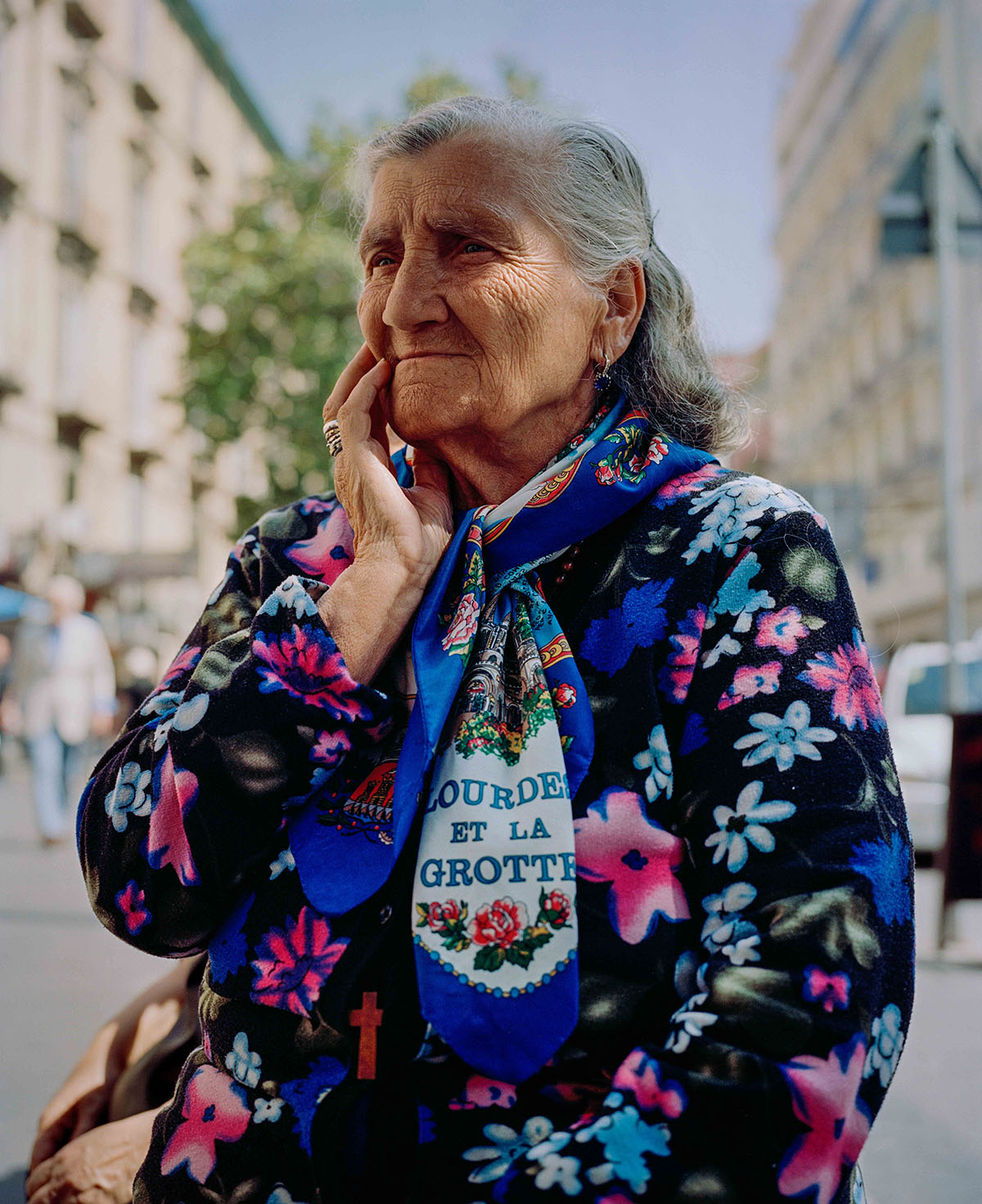 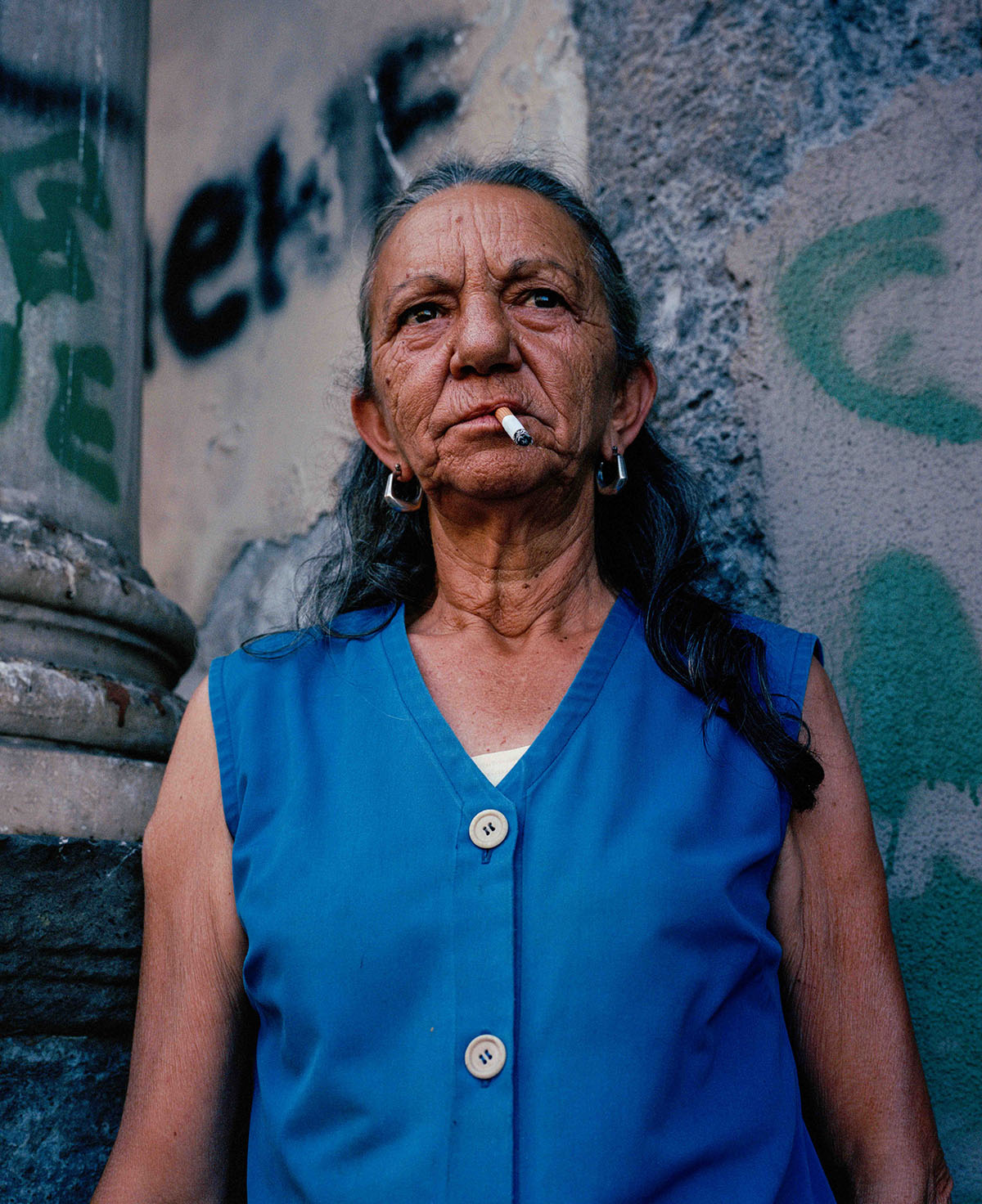 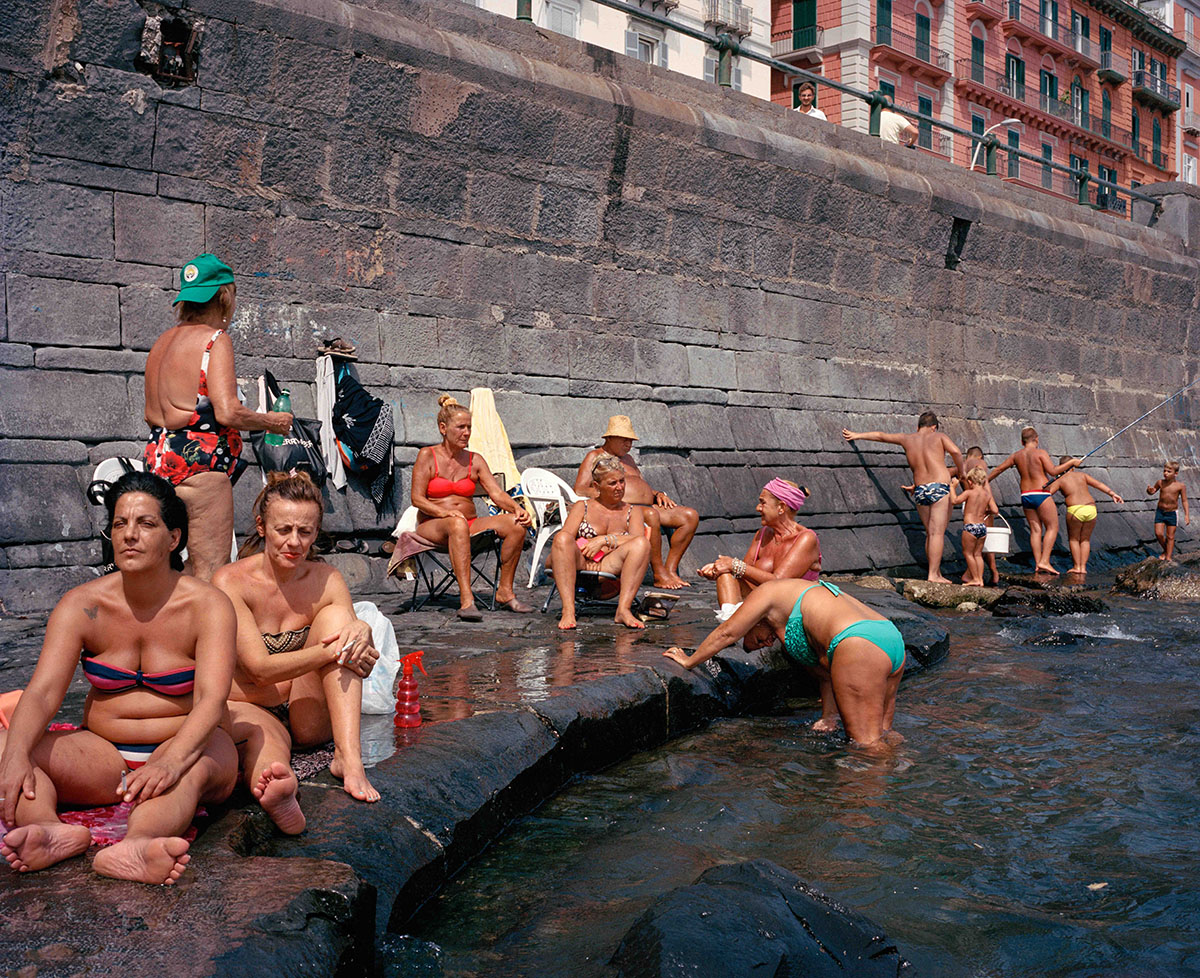 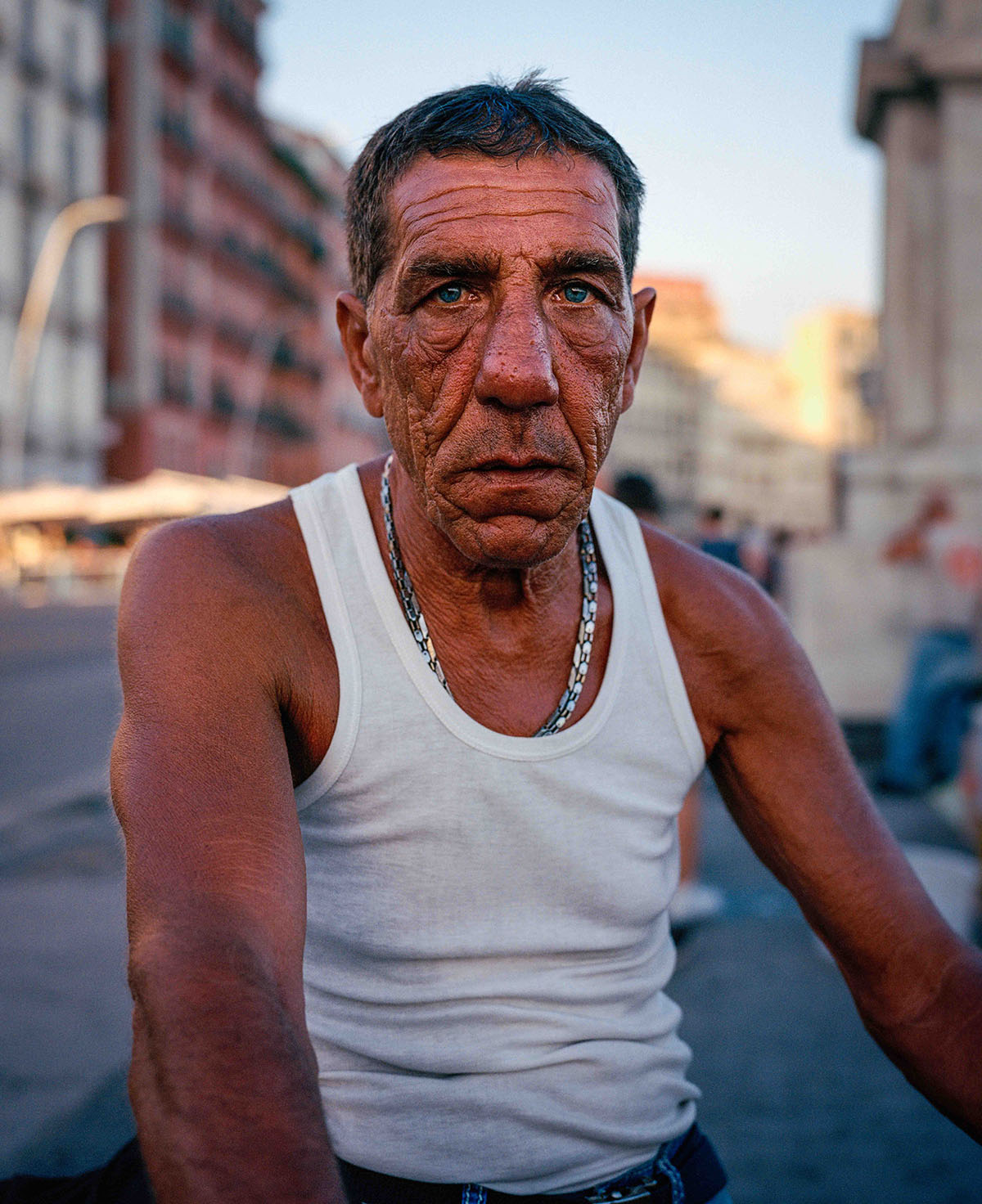 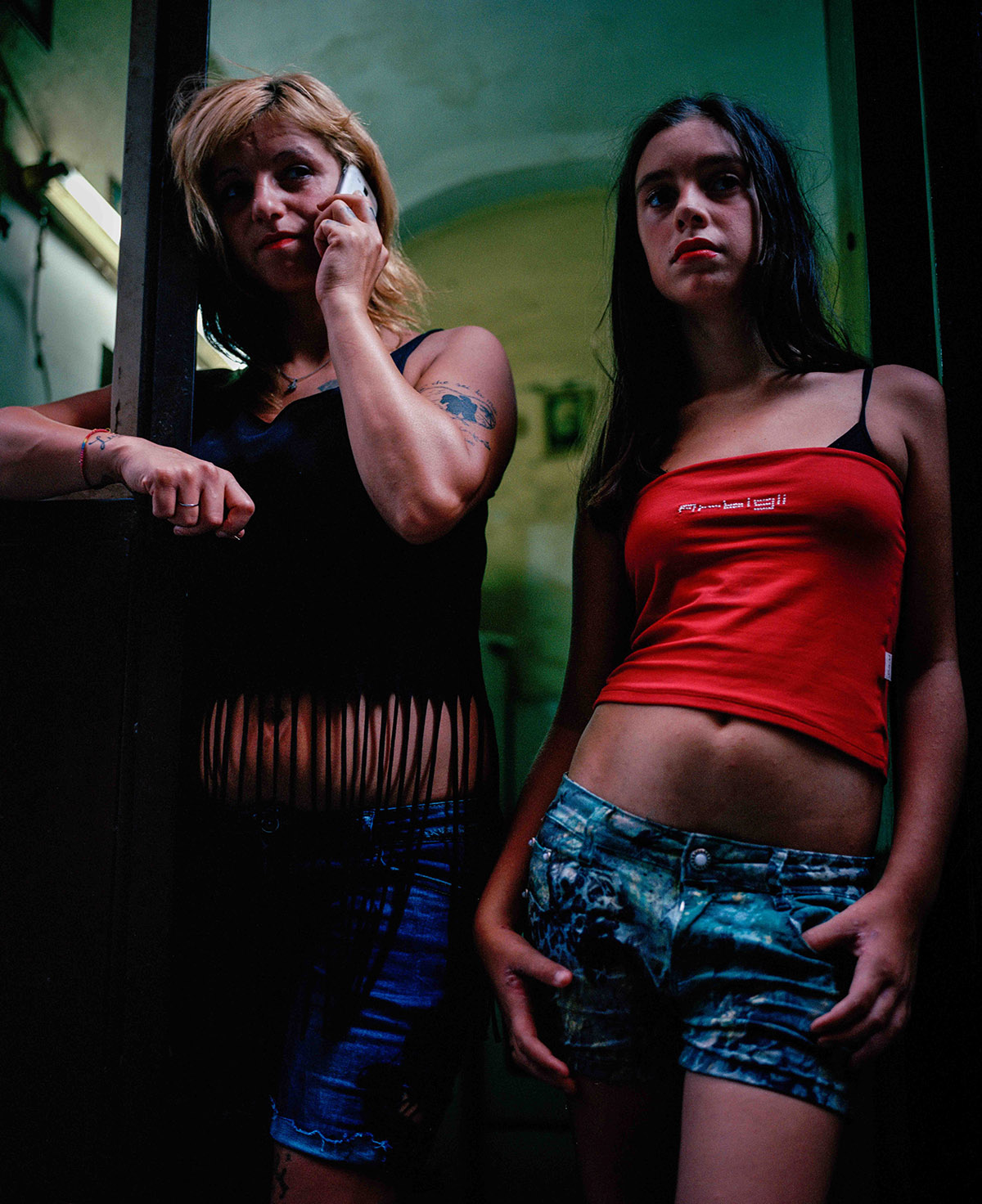 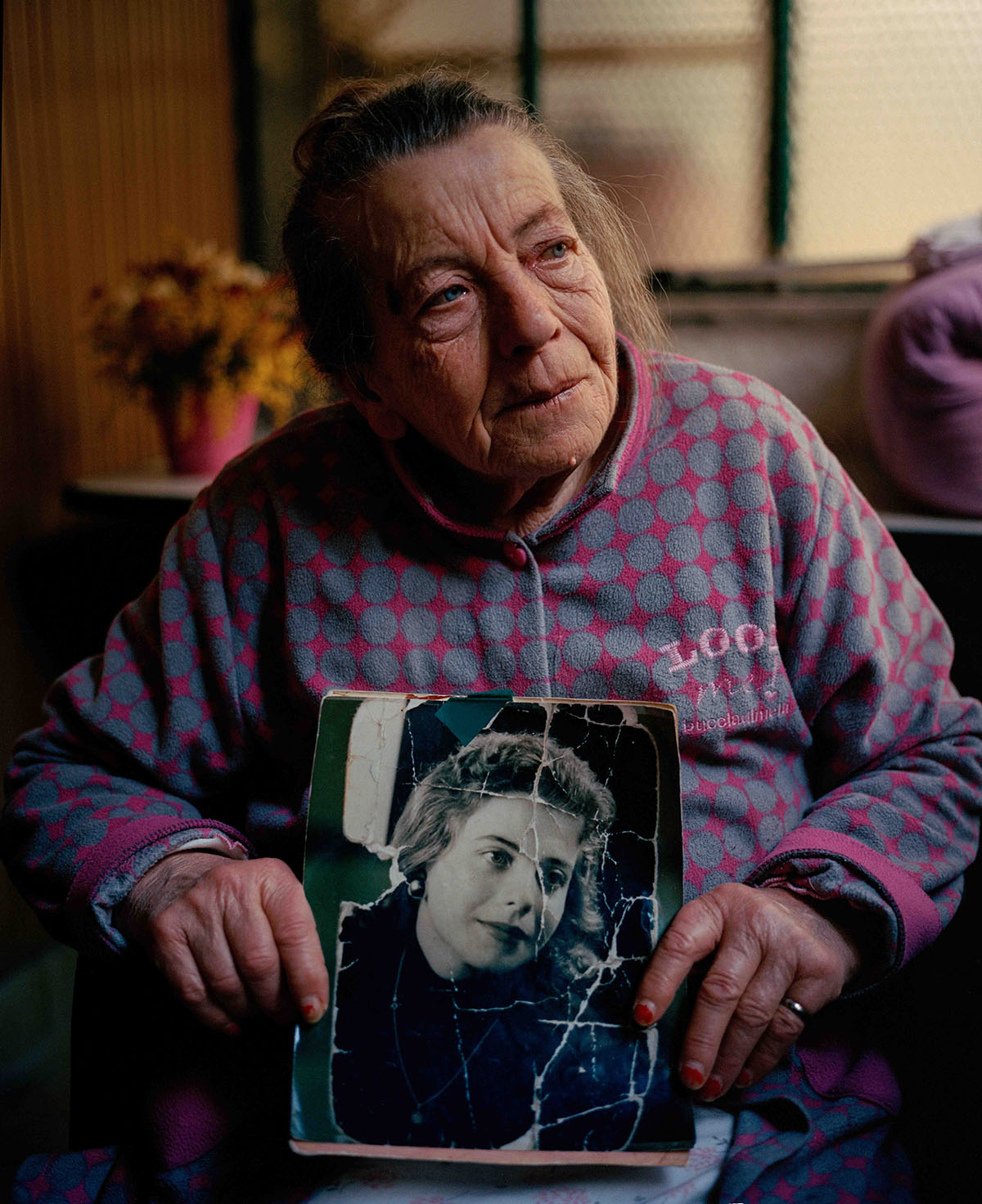 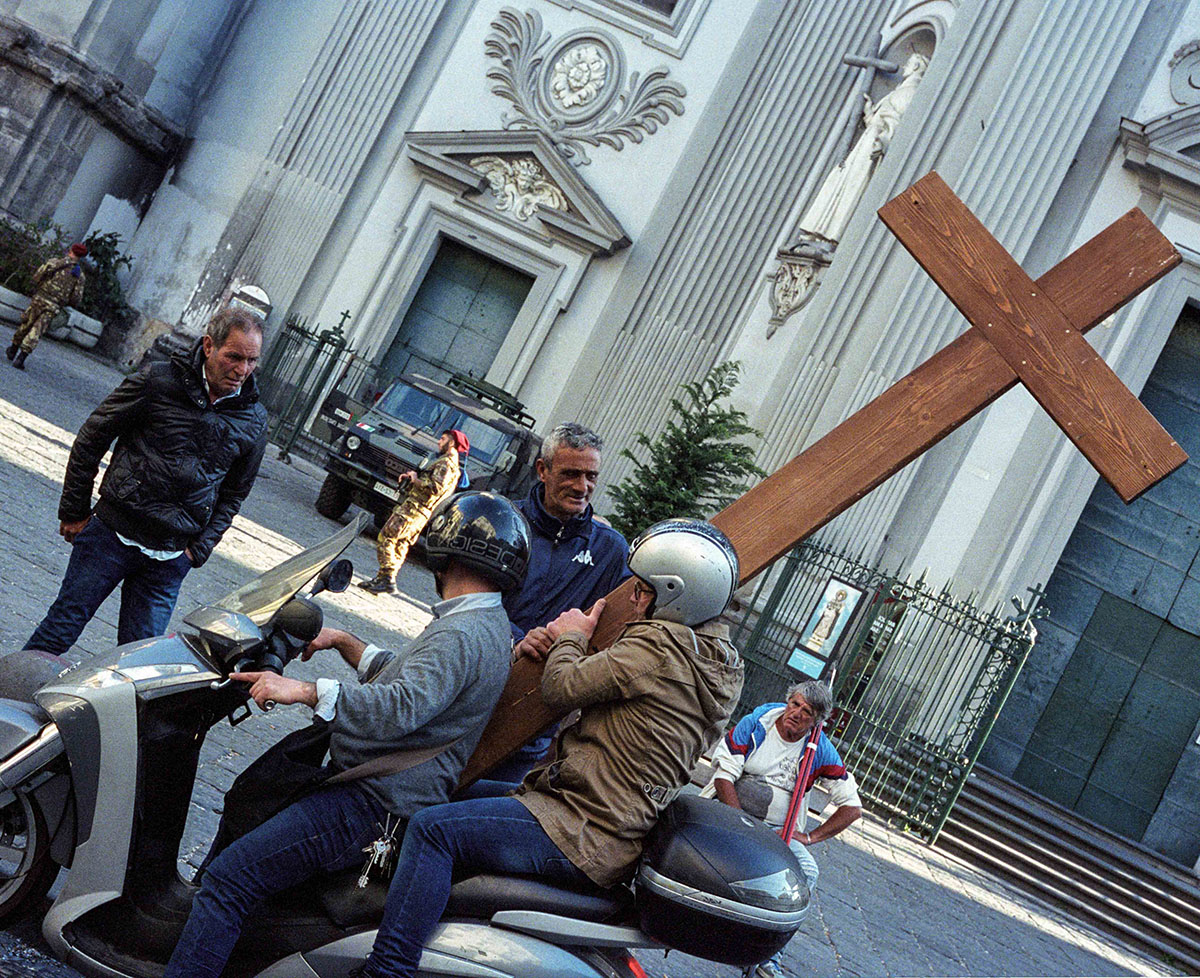