Turjoy Chowdhury is an Independent documentary photojournalist from Bangladesh. He mostly works on humanitarian issues. He did his graduation in Architecture from BRAC University.

He is connected with different art medias from his childhood and has achieved several awards and honors in those fields. He deeply fell in love with photography by exploring the visual art medias and it has become his passion. 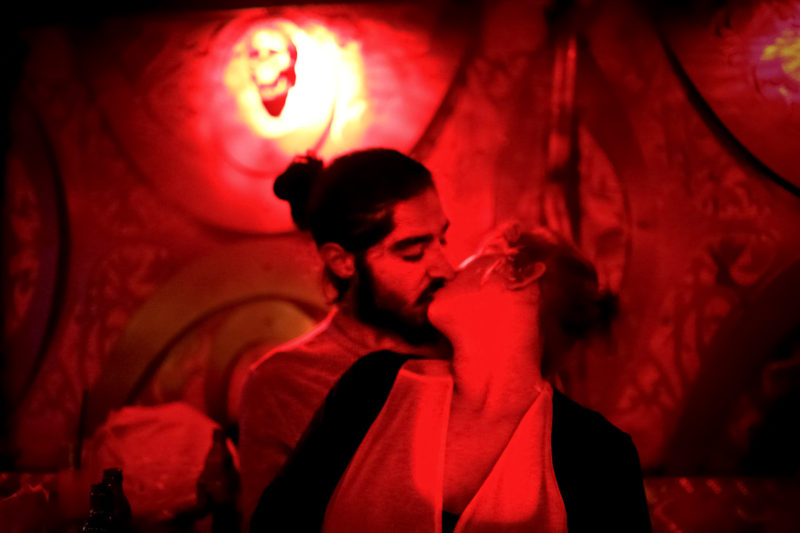 About ‘Fleeing for Life: Syrian Refugees in Istanbul’:

Syria’s civil war is considered as one of the worst humanitarian disasters of recent time, which is also known as Syrian Uprising. According to UN estimation 191,369 men, women and children reported killed in Syria between March 2011 and the end of April 2014. More than 6.5 million Syrians have become refugees and they have fled to the neighboring countries such as Lebanon, Jordan, Turkey, Egypt and Iraq.

In 2014, Turkish deputy prime minister has said that the number of Syrian Refugees in Turkey has surpassed 1 million. There are more than 20 camps in Turkey but almost 70% of the total refugees are living outside due to lack of sufficient facilities and facing hardship on daily basis in terms of basic needs and standard living.

More than 50% of the refugees are children of school age but the lack of resources prevents them from starting or going back to school.

This story shows the daily life of some of the Syrian refugees from different economic background and profession, who have been successfully fled from the violence of Syrian Civil War and struggling outside of the refugee camps to start a new life in Istanbul, Turkey because of the uprising against Bashar al-Assad, which basically began in March 2011. 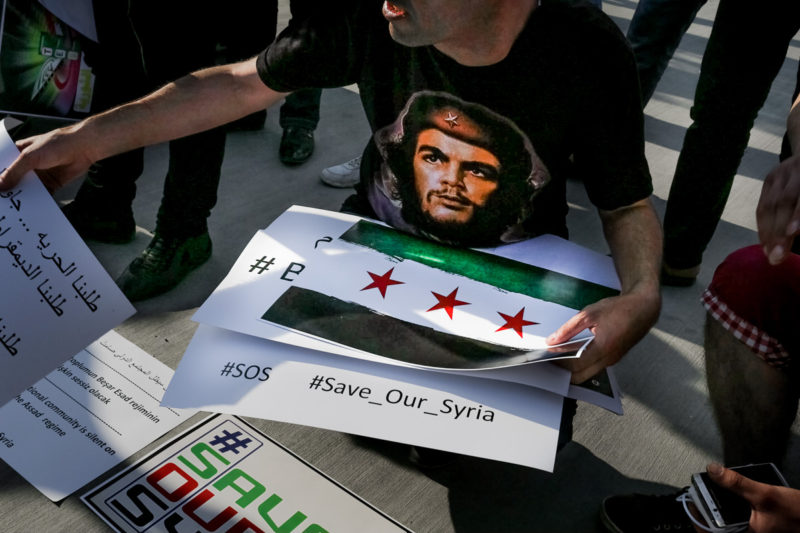 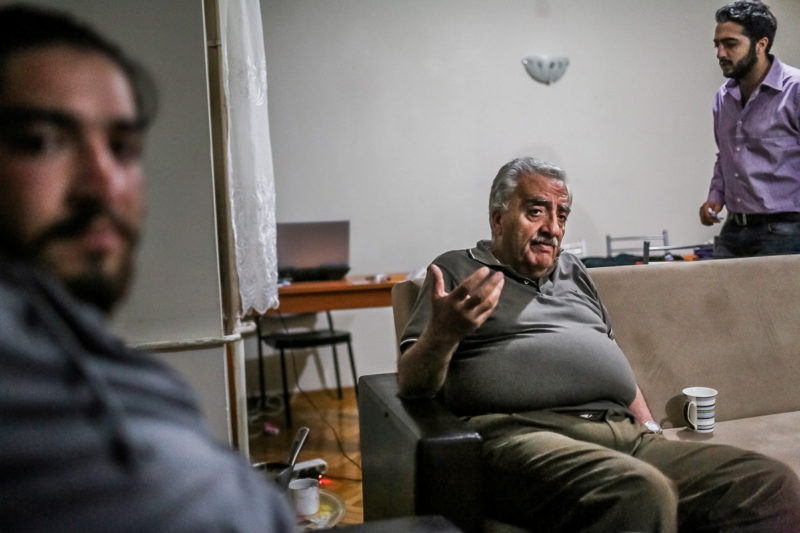 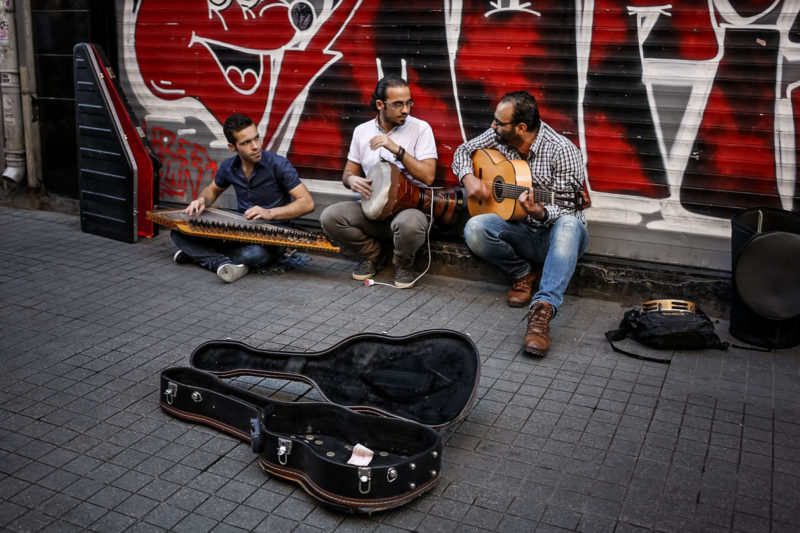 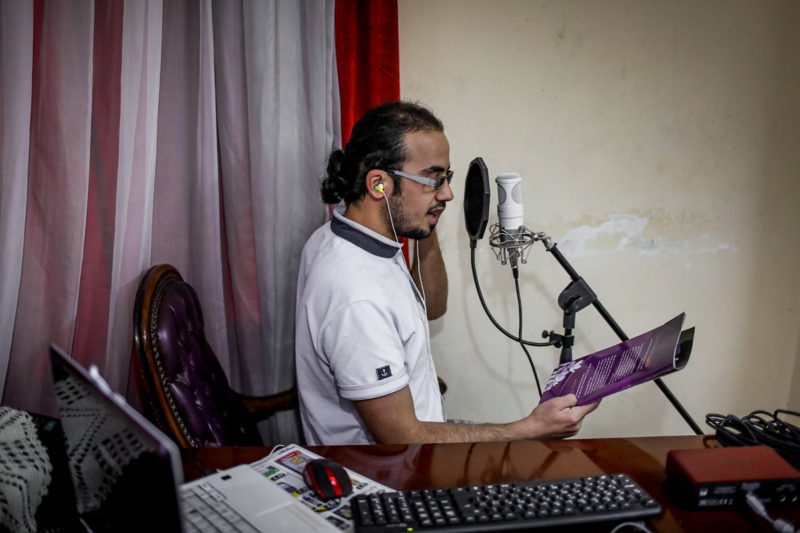 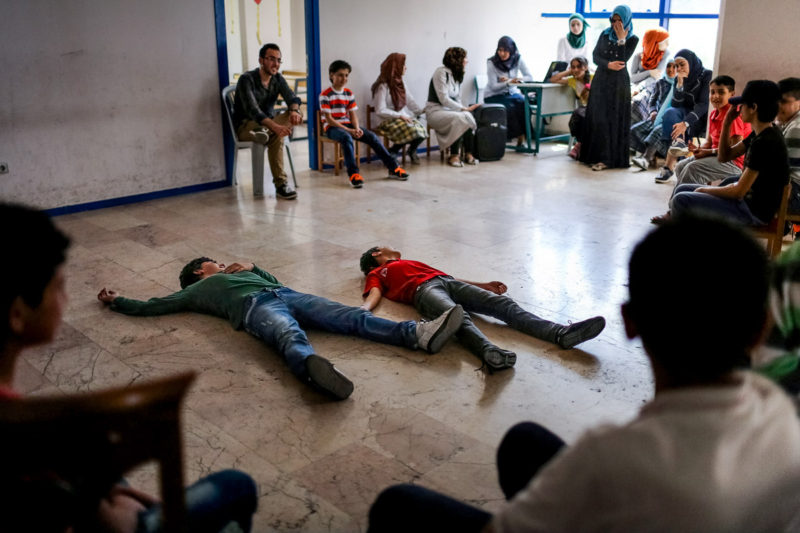 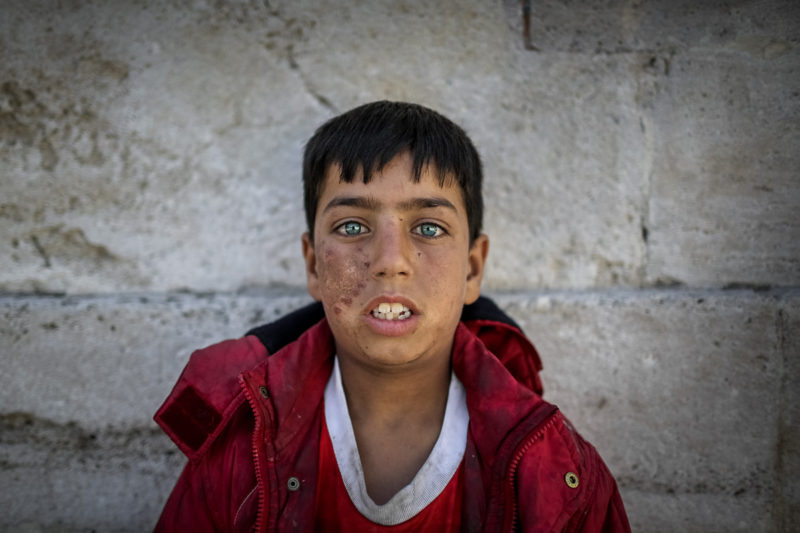 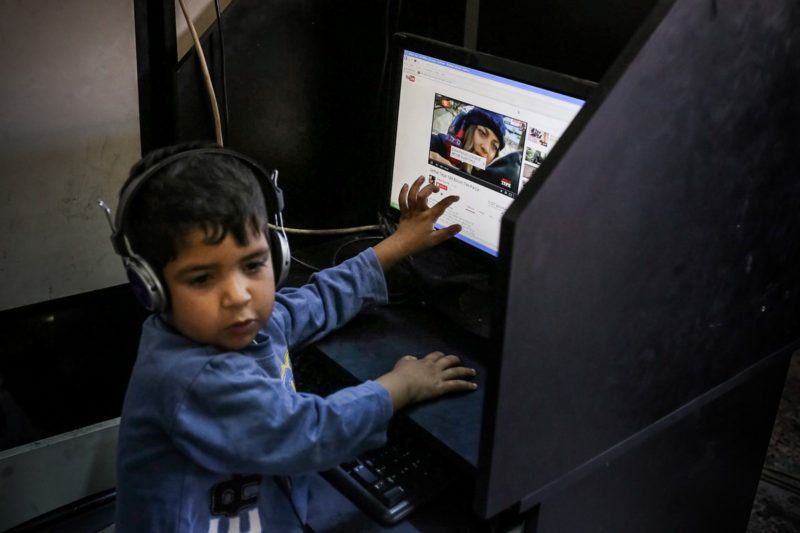 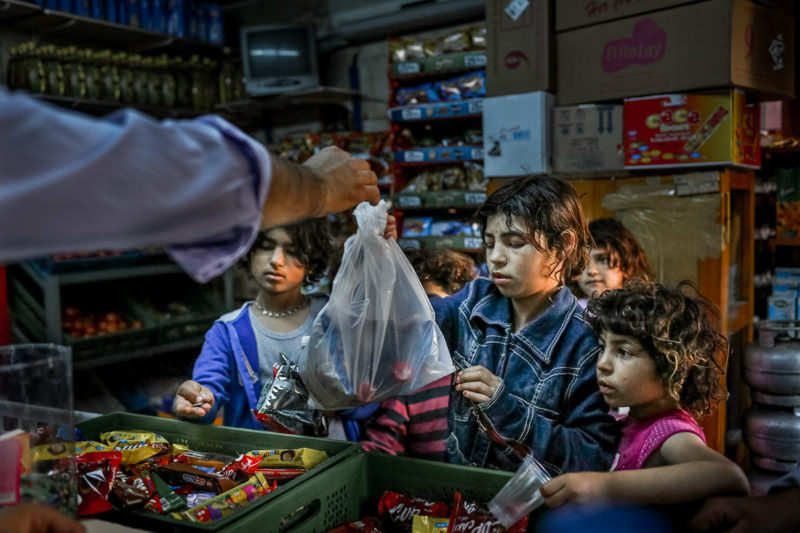 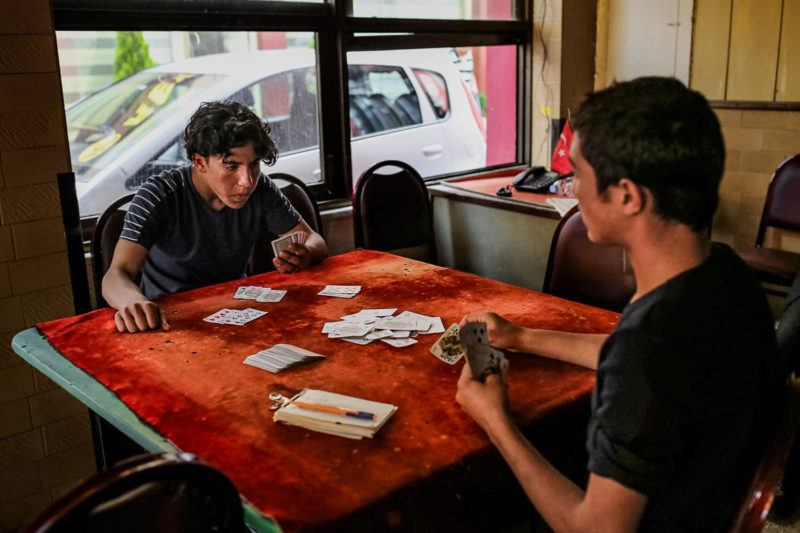 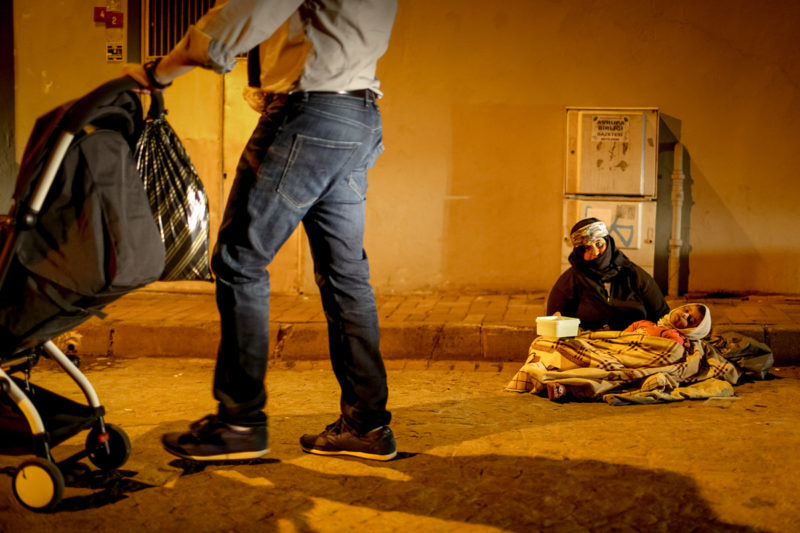 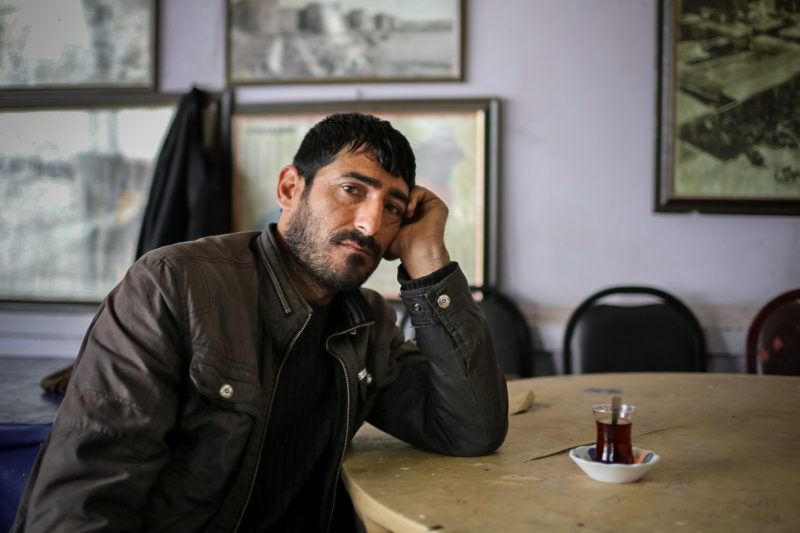 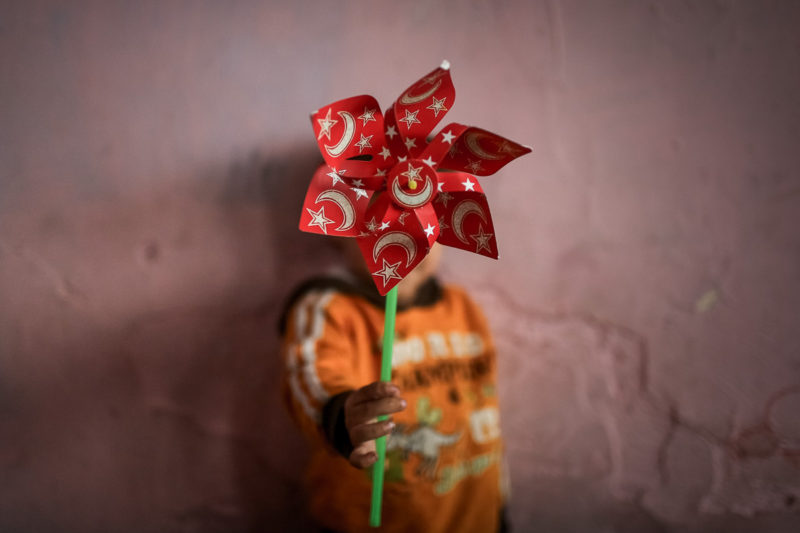