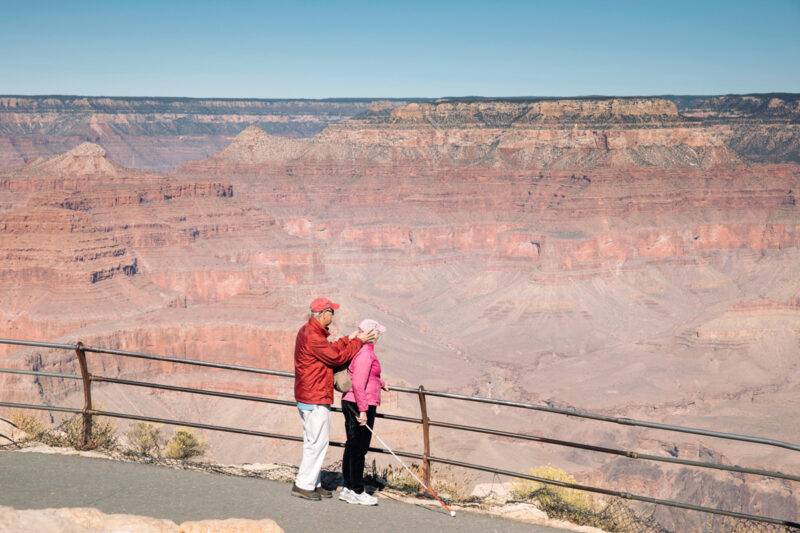 Rosario Leotta was born in Catania, Italy, in 1982. He graduated in Communication Sciences in 2008 at the University of Catania.

In 2009 he moved to Naples where he attended the Master in Photography at ILAS. In 2011 he won the edition of the “Premio Arte” in Milan, exposing his works at Permanente Museum. The following year his photographs were shown in Miami, among the ten projects selected by the “Celeste Prize” for “The End” exhibition.

From 2013 to 2020 he participated in several exhibitions, including “Estate” at “Lo Studio” in Büdingen, Frankfurt and in the opening of the “Plenum Gallery” in Catania. His research began around 2005 and it was initially inspired by surrealism and focused on the possibilities offered by photographic pictorialism. In the following years his work has evolved into a “neo-neorealism” in which the use of black and white photography was predominant, up to the most recent works in color. He lives and works in Giarre, Sicily, Italy.

“Scenic Routes” is an imaginative trip that develops through the gaze of a traveler. Last November, I organized an “on the road” tour of 1800 miles in the western of the United States. The aim was to tell with my eyes subjects and places that charmed my imagination and that I met only in the pages of books and at the cinema. It was a reworking of my language that I considered essential, because I always been attracted by the artistic ability of American authors, by their narrative simplicity, raw images and descriptions however able to creating great thoughts.