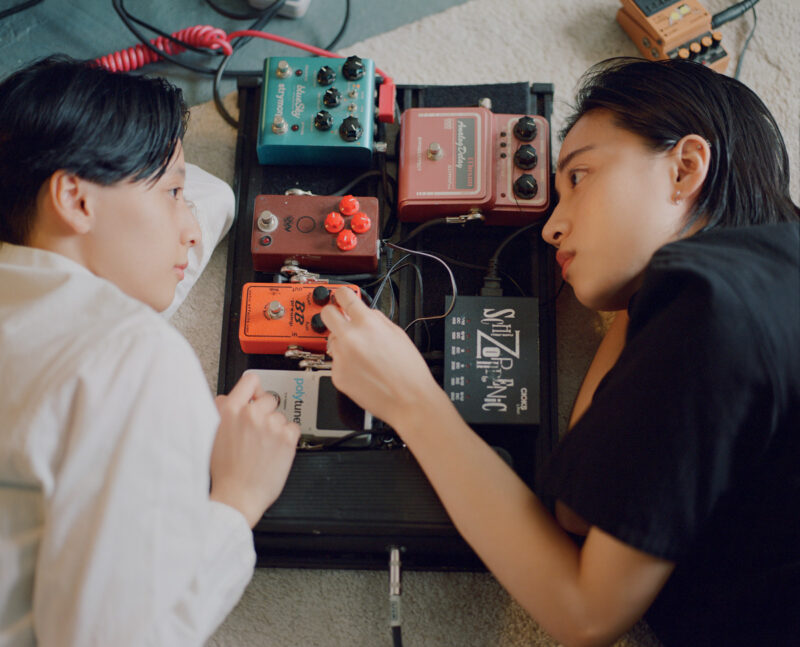 Roni Ahn is a photographer based between London and Hong Kong. She’s originally from Korea but grew up predominantly in Hong Kong. After graduating from a degree in Civil Engineering at UCL, she has since pursued a career as a fashion photographer, shooting for magazines such as Vogue, Numéro, i-D and Lula.

About The city and all it holds – words by Roni Ahn:

The project, shot in Hong Kong where I grew up is about relationships between people and their closest support systems, which ranges from family to lovers. I started thinking about the project when the Covid restriction was at its strictest in Hong Kong- in a time where it is difficult to meet more than one person at a time, you begin to think more about those closest to you. The series spans 10 groups of individuals and is shot all around Hong Kong, primarily in areas that are of significance to the subjects’ relationship with their loved ones.

You can pre-order the book here