‘Labadie’ and ‘Van Tour’ are the surnames of two people I know for two seperate reasons. One is someone I’ve worked with quite often in the last two or three years and the other is a close friend I ‘came of age with’, as they say.

In my role of an art director I know Mathijs (as that is Labadie’s first name) as a very precise and passionate fellow, always looking for the very best (and least typical) position of our subject and especially the light that best depicts the material that we’re trying to show. Because of him I now understand there isn’t just too little or too much light, but actually a whole spectre of types of light, temperatures of light, angles of light, intensities of light, colors of light, durations of light, heck even metaphysical forces of light. If ever anyone would want to sit down and write down his biography, they’d have to remember to name it ‘Mathijs Labadie and The Meaning of Light’.

Mathijs likes to be perfect about light, yet also about backgrounds (and the lighting of backgrounds), focus, and dynamics of even the least dynamic appearing subject matters. It speaks volumes that he is the sole creative to have ever called me to ask me if it was ok if he’d work two extra days on a job on his own expense because he wasn’t quite content with the outcome yet. That makes him an old fashioned maestro in my book and I can strongly advice anyone to work with this extraordinary artist at least once in their career.

Now, mister Van Tour is a friend I’ve known practically since adolescence—which right now seems a lifetime ago. For as long as I can remember, Roel (it’s pronounced the same as ‘rule’, which is quite ironic) has been showing me all kinds of photography made by all kinds of photographers, including himself. Prints in the old days, jpegs in the now. Astounding shots he took all over the world, portraying alleys no one notices, hidden gestures of forgotten people and small moments everyone recognizes as magical, yet no one can take pictures of because the moments are just too short. You’d have to feel them coming in order to photograph ’em or else the moment’s over before you can get your camera out.

Roel, however, does feel those moments coming. he’s ultra sensitive like that. I don’t know how he does it, he just can. It’s his gift. Since he has always lived ‘in the moment’ I guess he has developed a certain sensitivity for ‘the moment’ itself. This especially becomes clear in his somewhat more autonomous work and the work Roel does when his clients appreciate the open and patient way Roel treats his assignments.

As I’m writing this down, I can’t help but grin as I have just figured out what makes this team-up of spirits such an awesome event, for what is photography but the chance meeting of great light and momentum?’ and how cool is it that these two fellows have found each other to form a team of great excellence, incredible craftsmanship, and wild imagination. I for one am looking forward to the coming five years and the expansion of this brand new portfolio website. 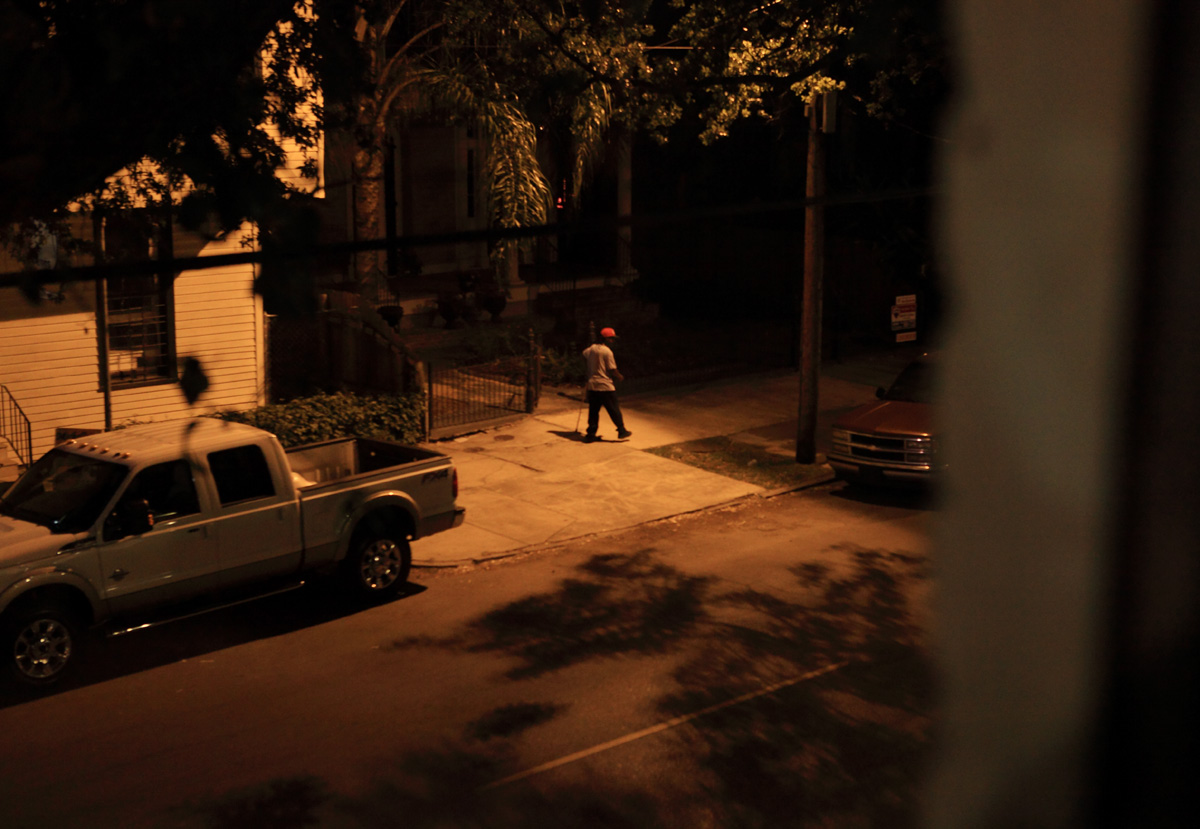 Because of a commission I got for filming, I had the chance to visit the United States for the first time in my life and what a city to start with. New Orleans.

Upon arriving I noticed the radiant atmosphere. The colors, the people. Thriving on tourism. American tourism I might say. I was there for only a short while, 10 days more or less, but I ran into so many people who weren’t from there. Bride and groom from New York, young people going on a drinking holiday.

It seems that the city has less strict rules on the hedonistic life that people sometimes so yearn for. Mostly this work I make comes without a plan, just walking and roaming the city in my ‘free’ time. Led by intuition and composition and most of all; light. A kind of theatre in which life takes place. Hoping something beautiful derives from it.

Or that a bigger plan will show itself in order for me to return to where left. So many things have been said, photographed and written about hurricane Katrina.

I figured not to get into a specific story and let the city and its’ habitats and visitors just be themselves as they were in that very moment. Escaping the rules of ‘storytelling’. 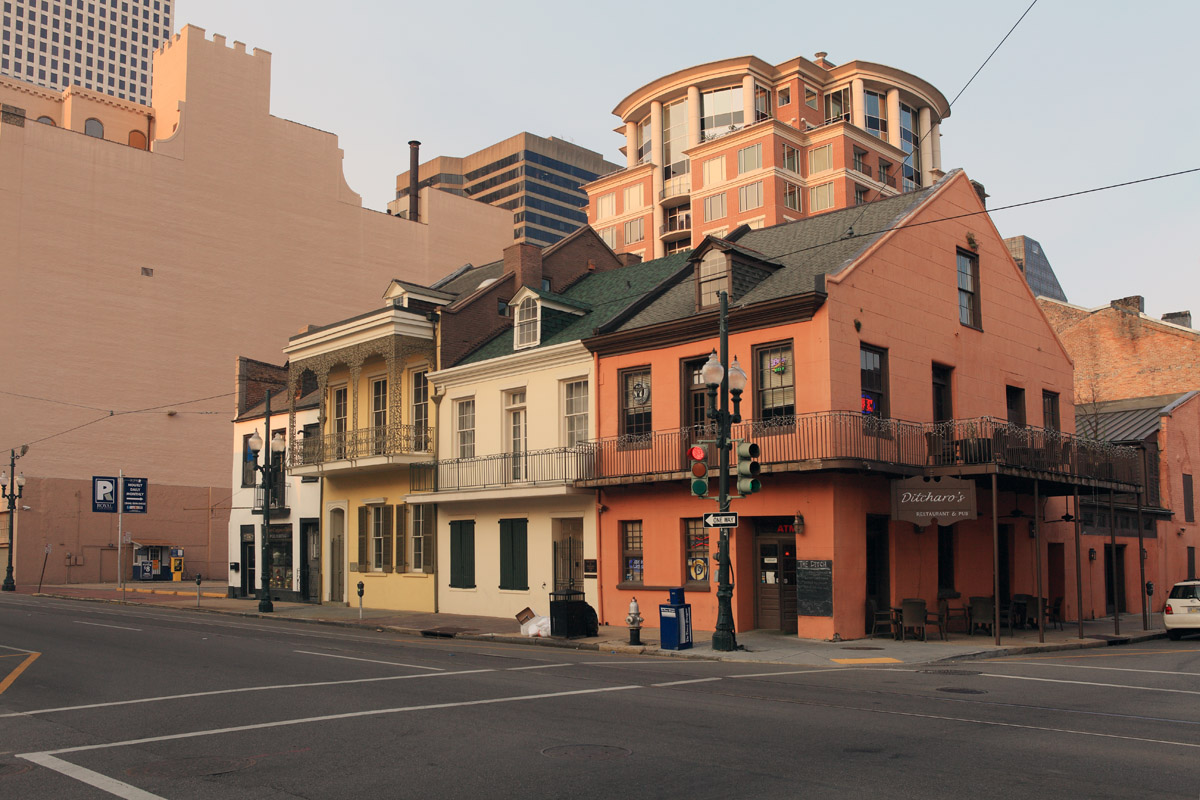 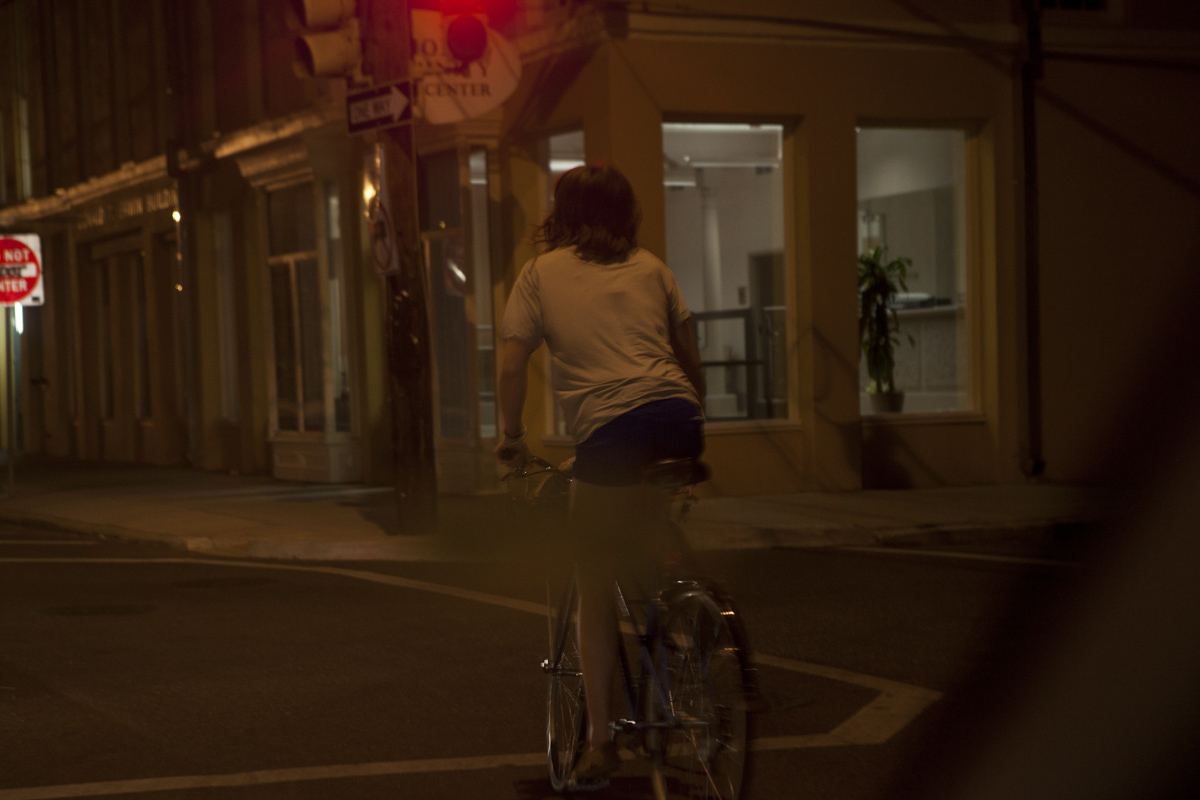 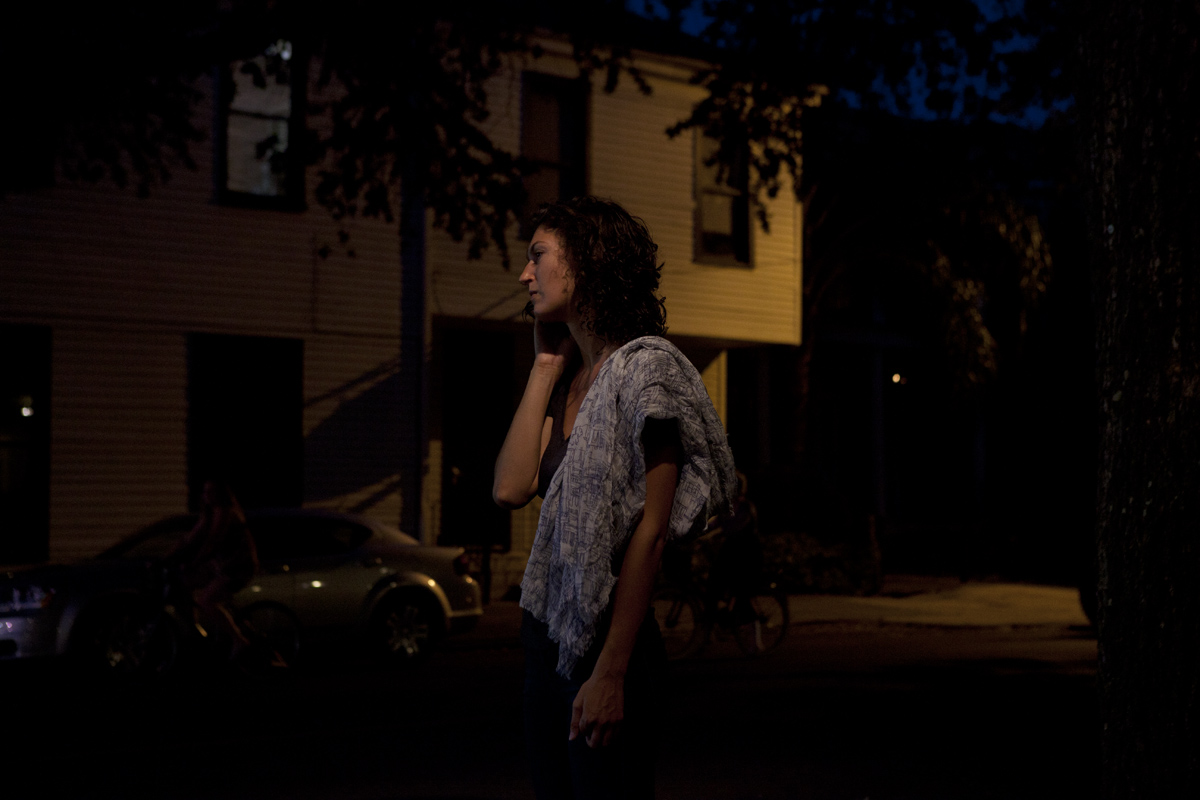 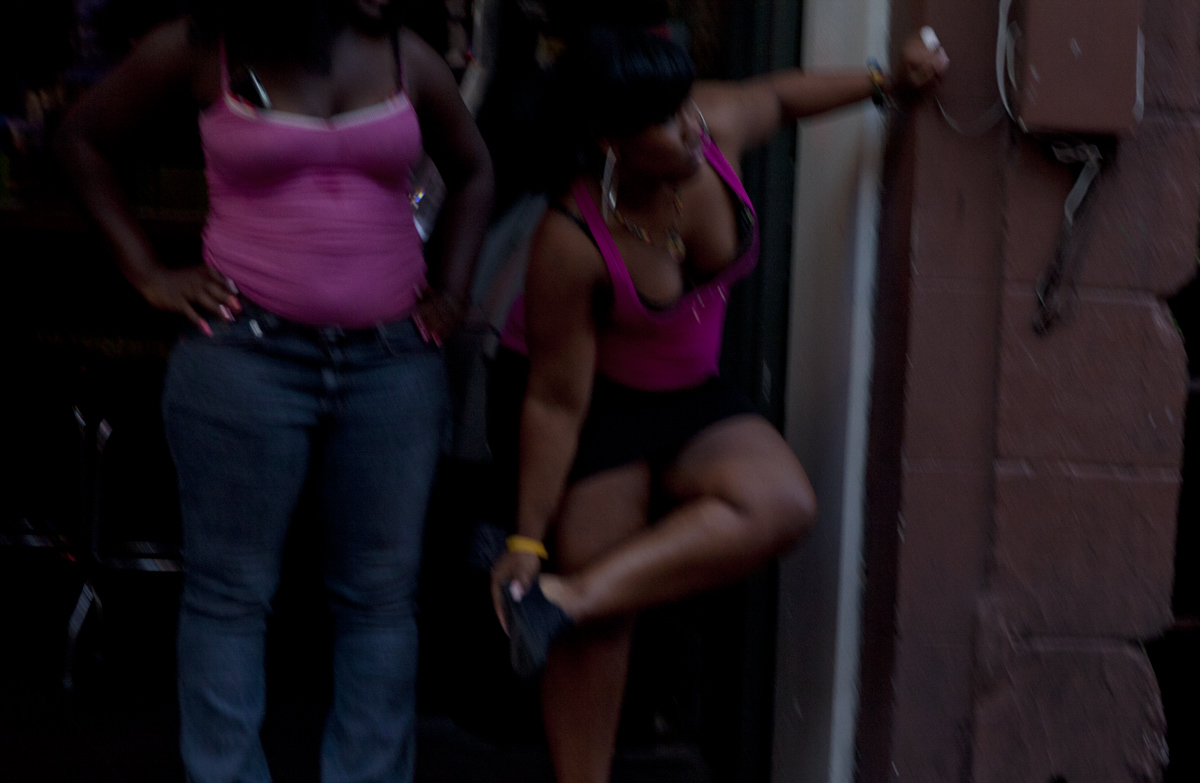 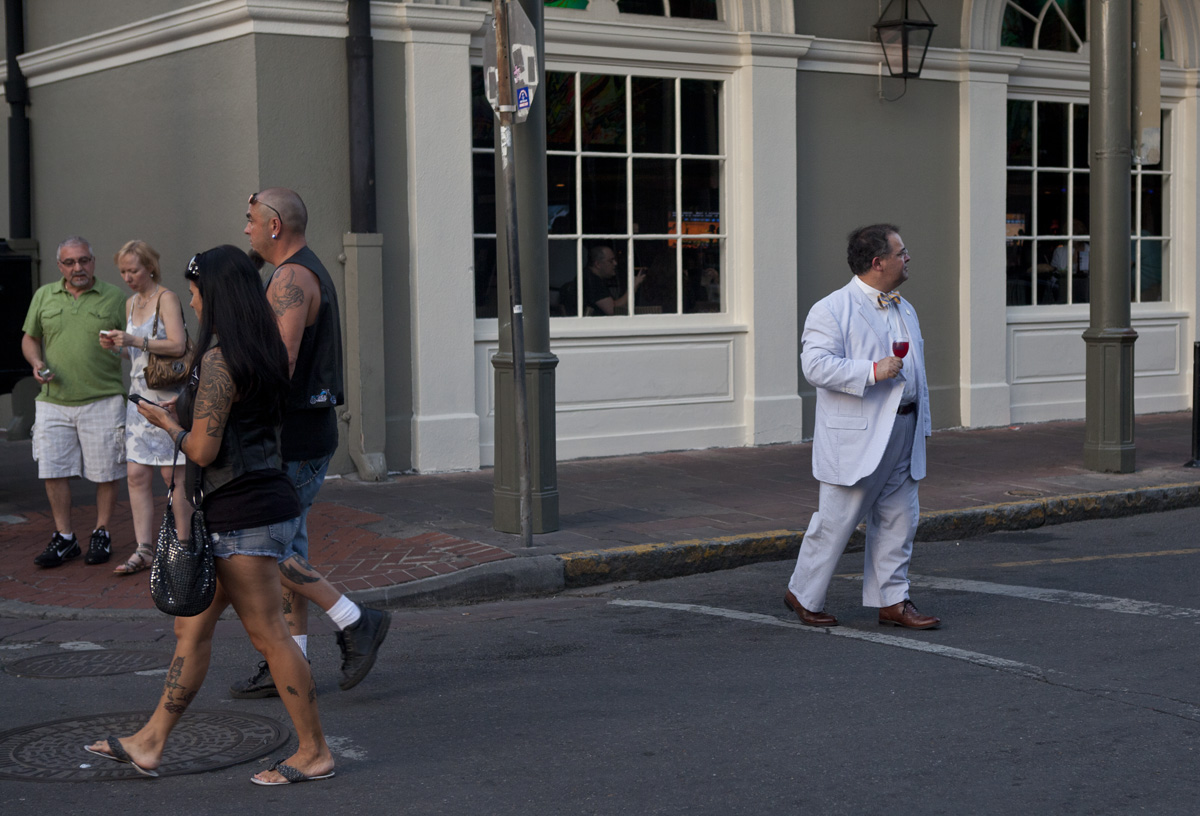 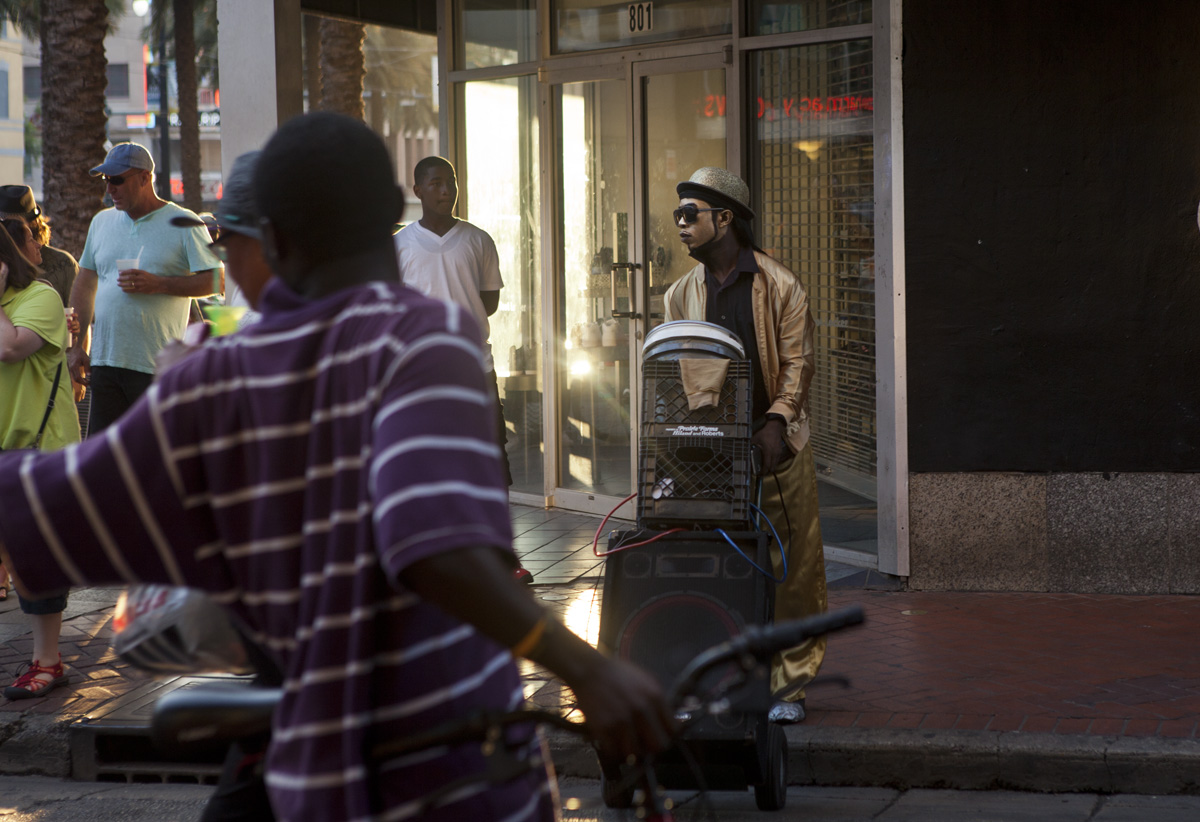 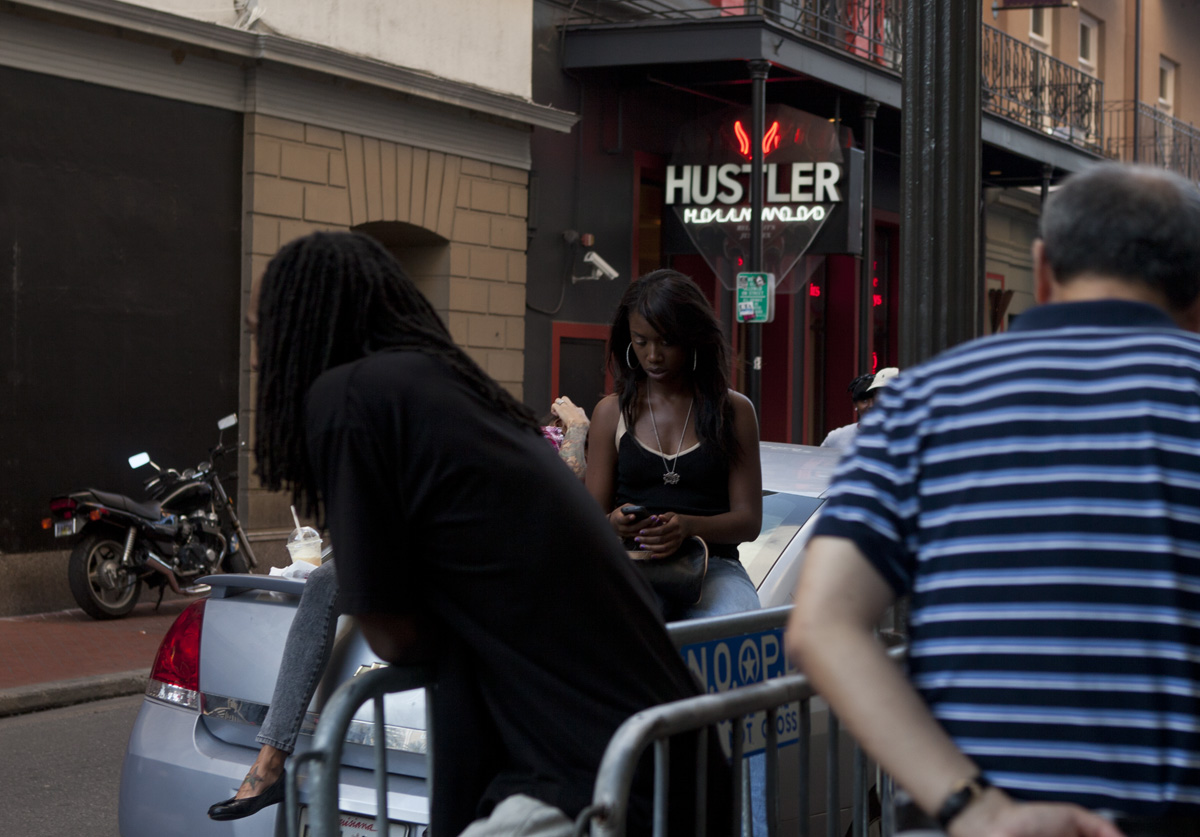 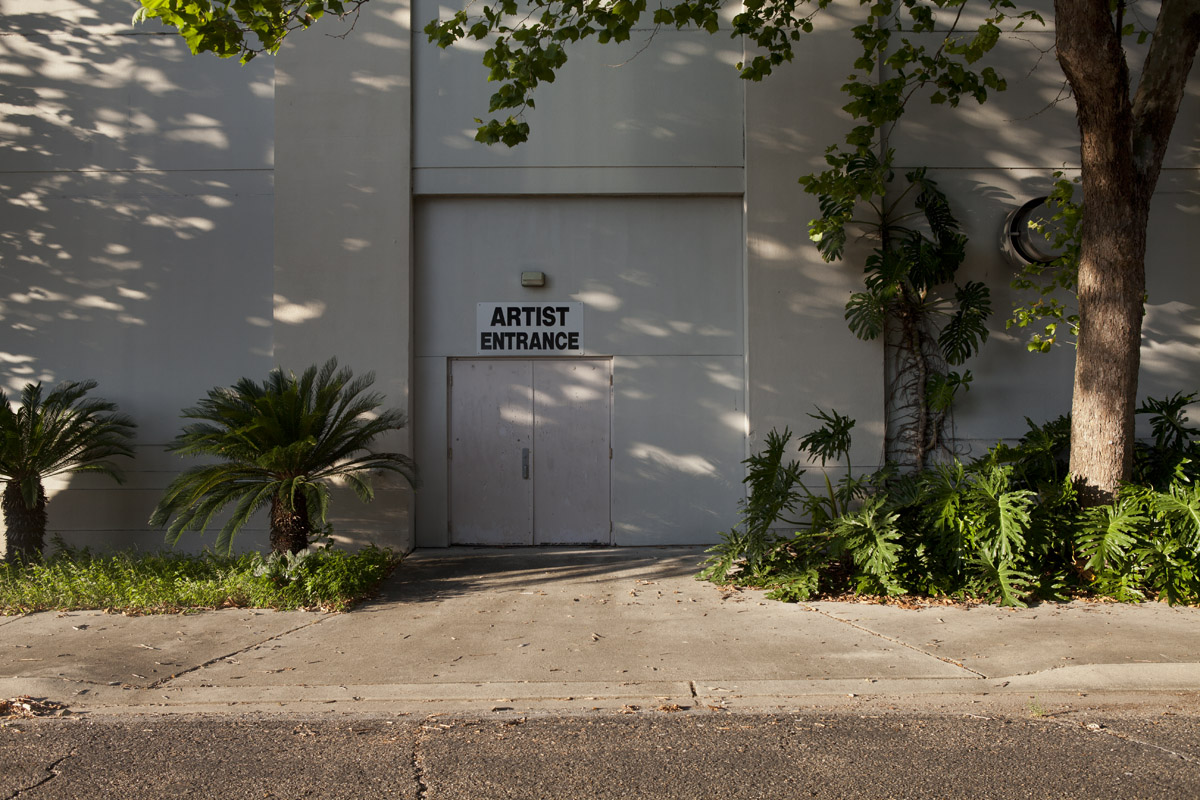 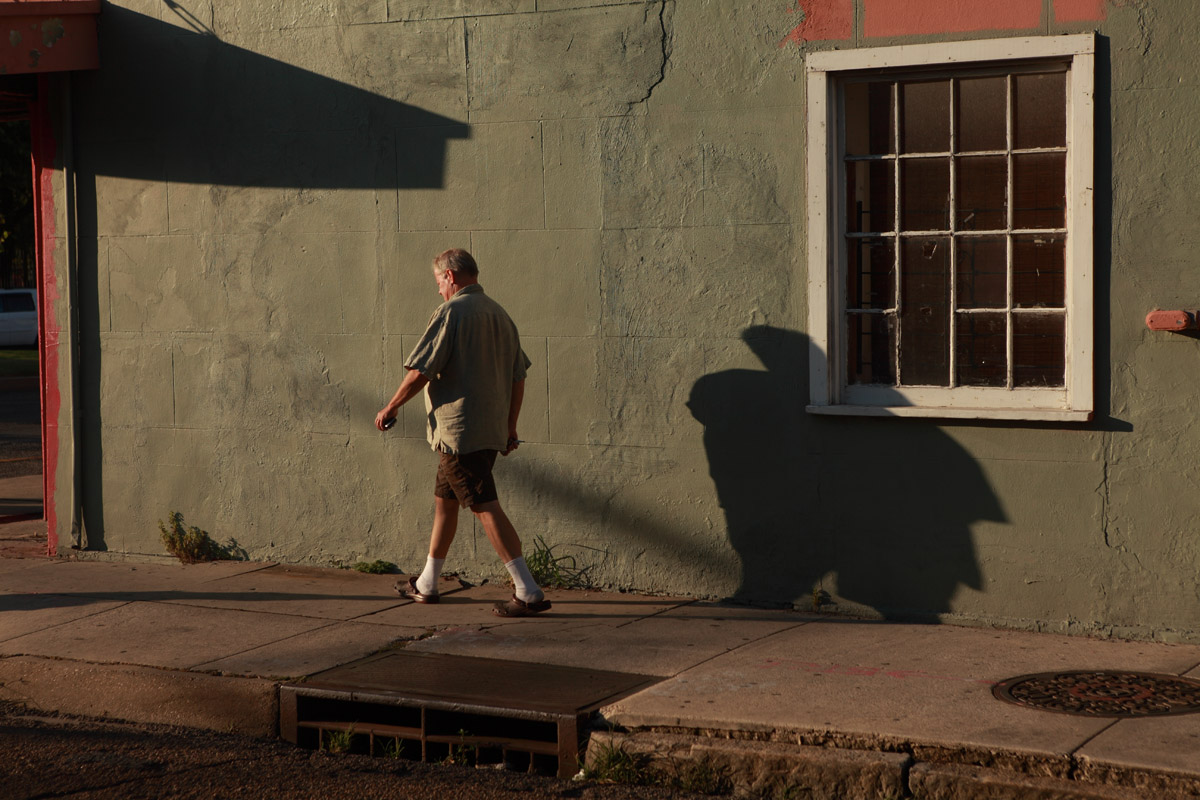 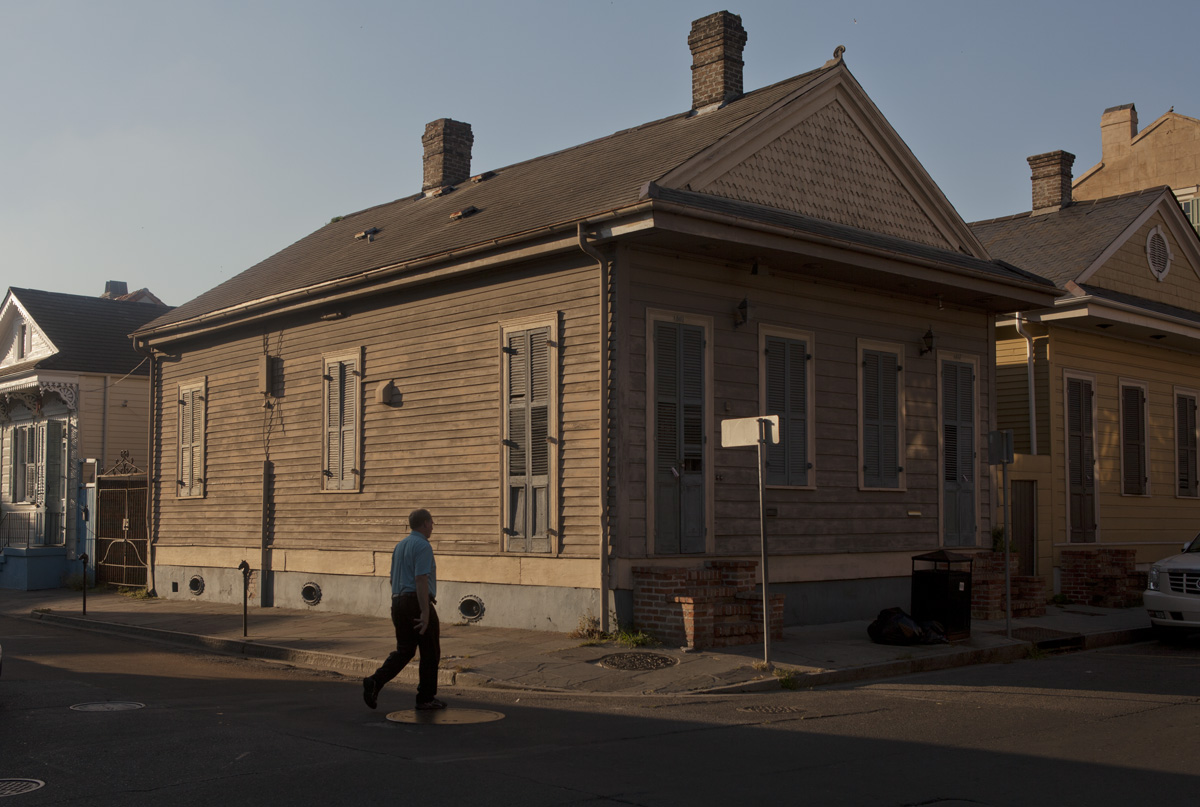