Ricardo Nagaoka (b. 1993) is a Japanese photographer born and raised in Paraguay. He later immigrated to Canada with his family, and eventually landed in the U.S.A. to attend the Rhode Island School of Design where he received his BFA in Photography.

Growing up as an outsider to his own country and an immigrant in North America insisted on him to define his own agency and challenge his cultural identity from a young age. His work questions our constructs of home, heritage, and selfhood in relation to his own experiences as an observer. 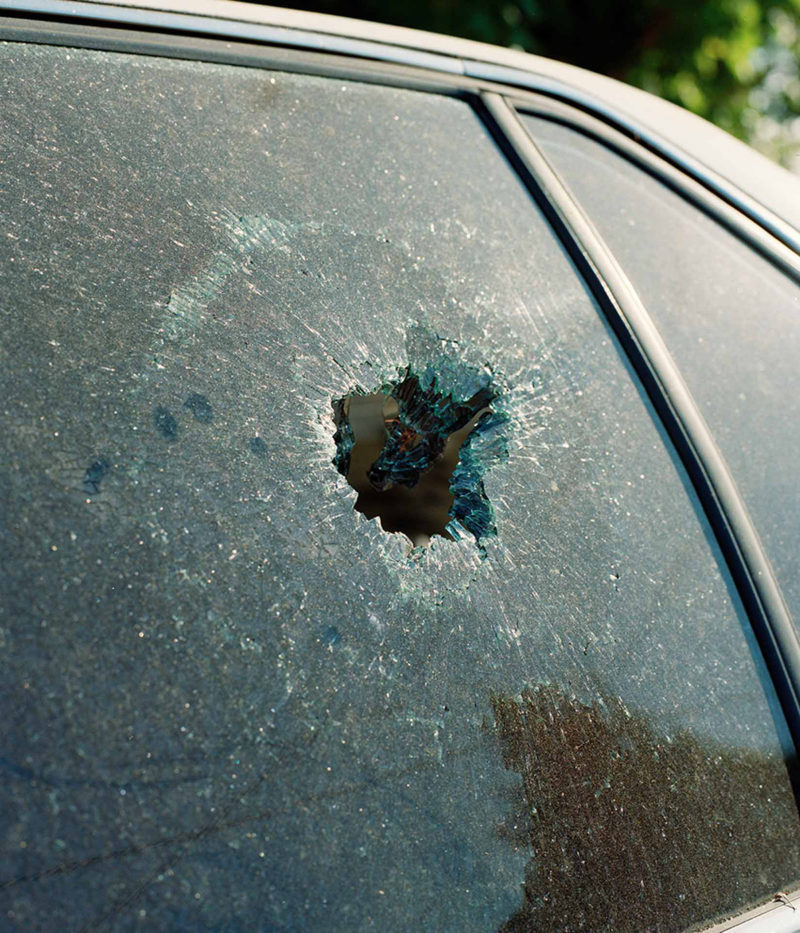 About ‘Eden Within Eden‘:

Gentrification; we hear this word more often than ever before, it’s effects are pervasive and insidious. It is often labeled as “progress”, but where are we progressing to? Who is truly benefiting by preaching hollowed out promises of community, diversity, and inclusion? Historic neighborhoods and multi-generational homes crumble in front of us, yet it’s the violent removal and eradication of the psychological space that inflicts deep wounds that never truly heal. The home is where we form our identities, where hallways and rooms hold familial memories, where we learn to how to be in the confusing world outside our doors. 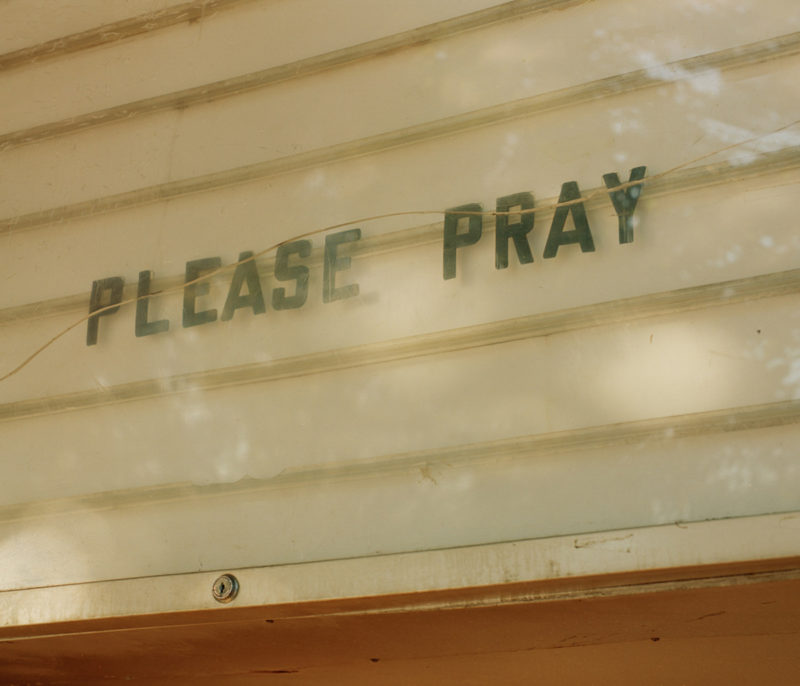 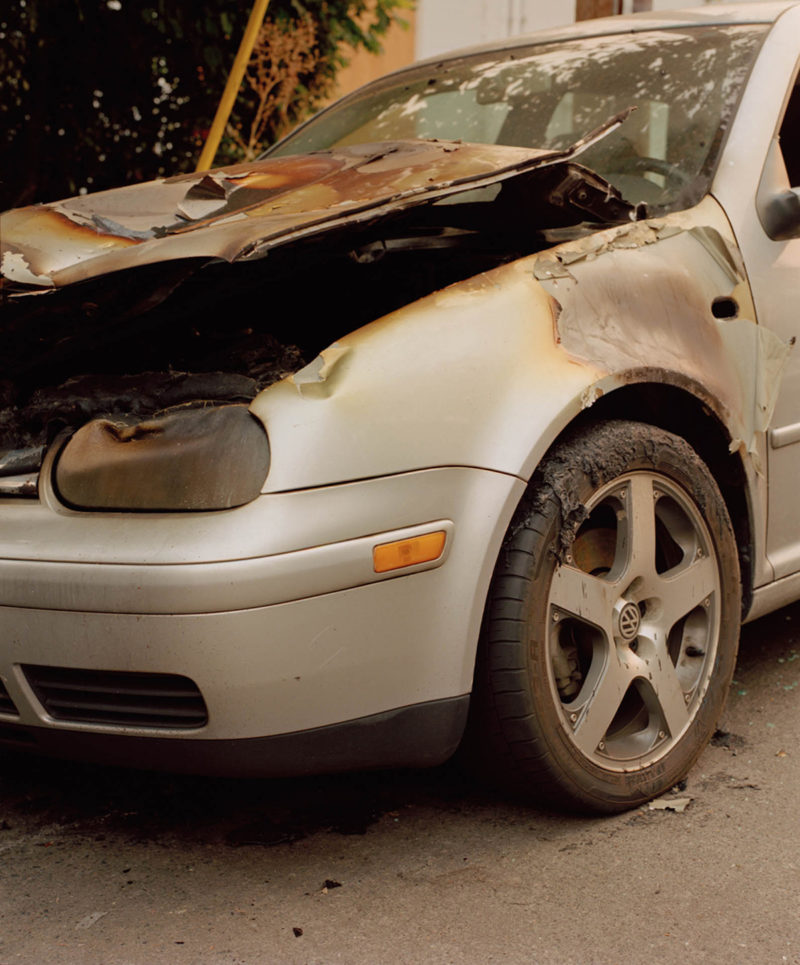 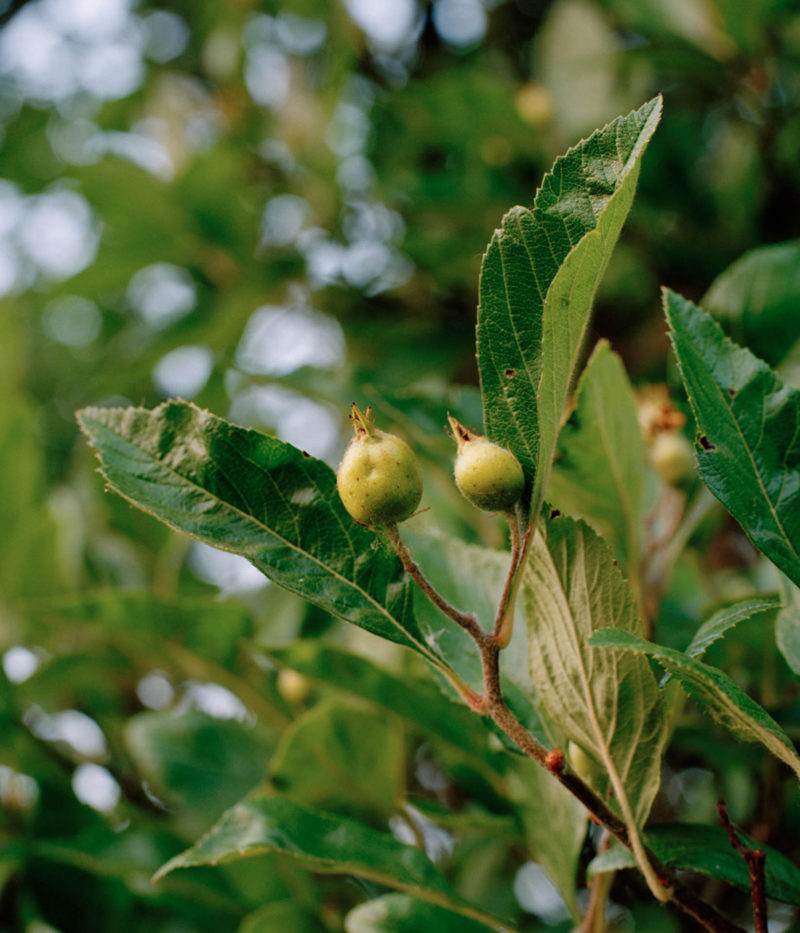 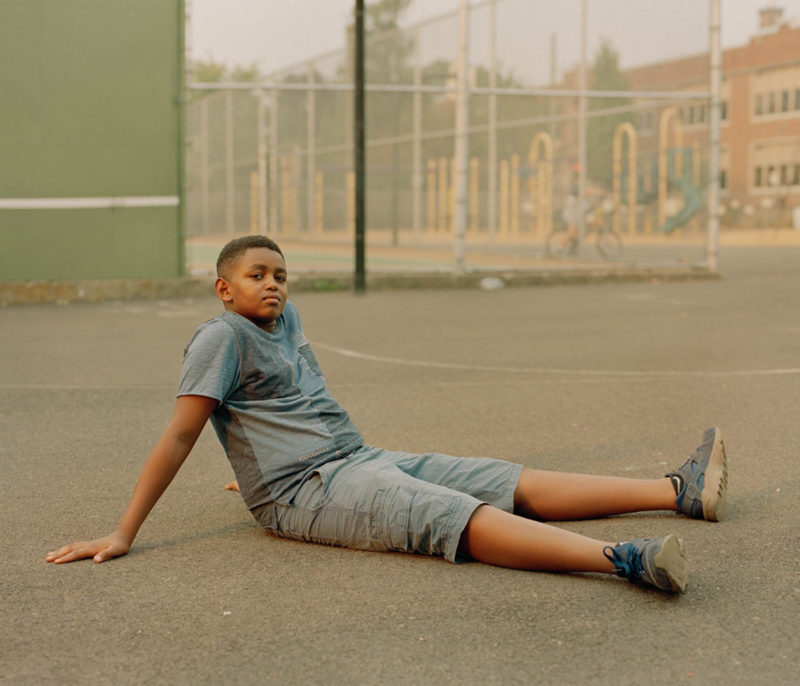 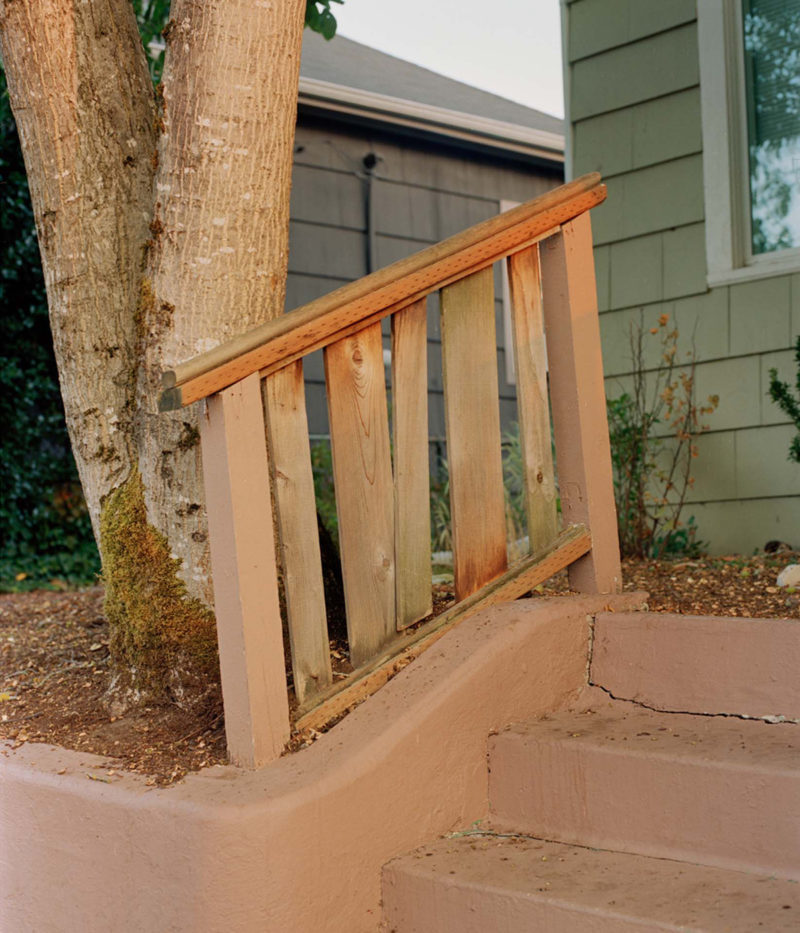 Portland, Oregon is no stranger to this loss, where the entanglement of race and socioeconomic status follow the unfortunately all too common rhetoric that reverberates throughout America. The story continues today, behind tall fences, under lush trees, where budding spirits keep faith that there will be a new tomorrow. 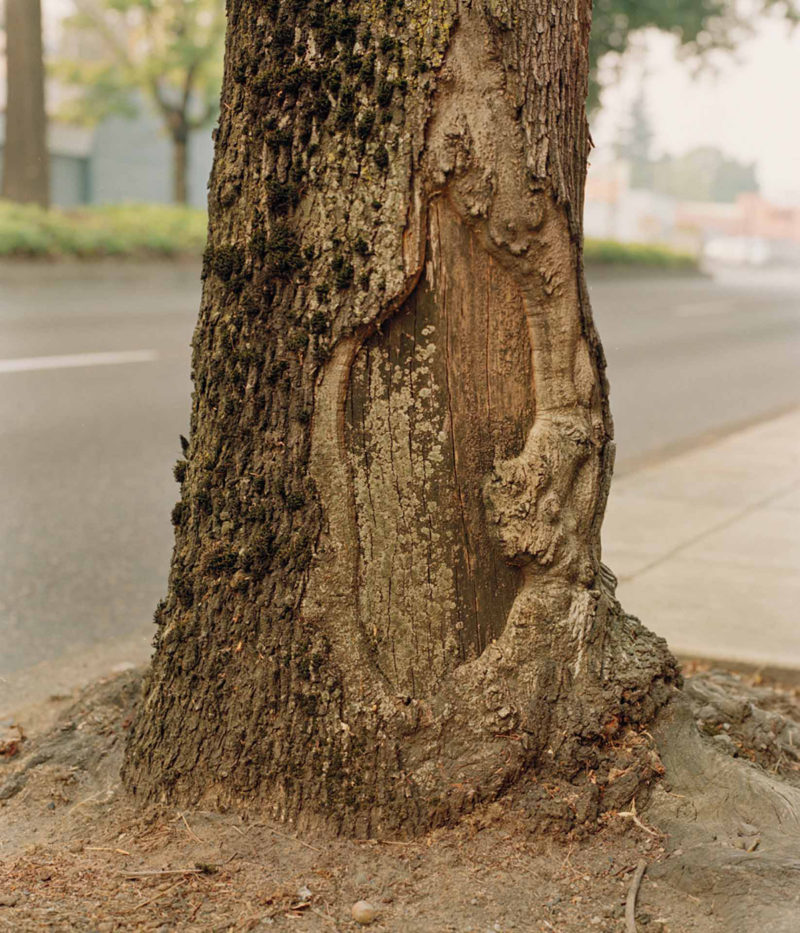 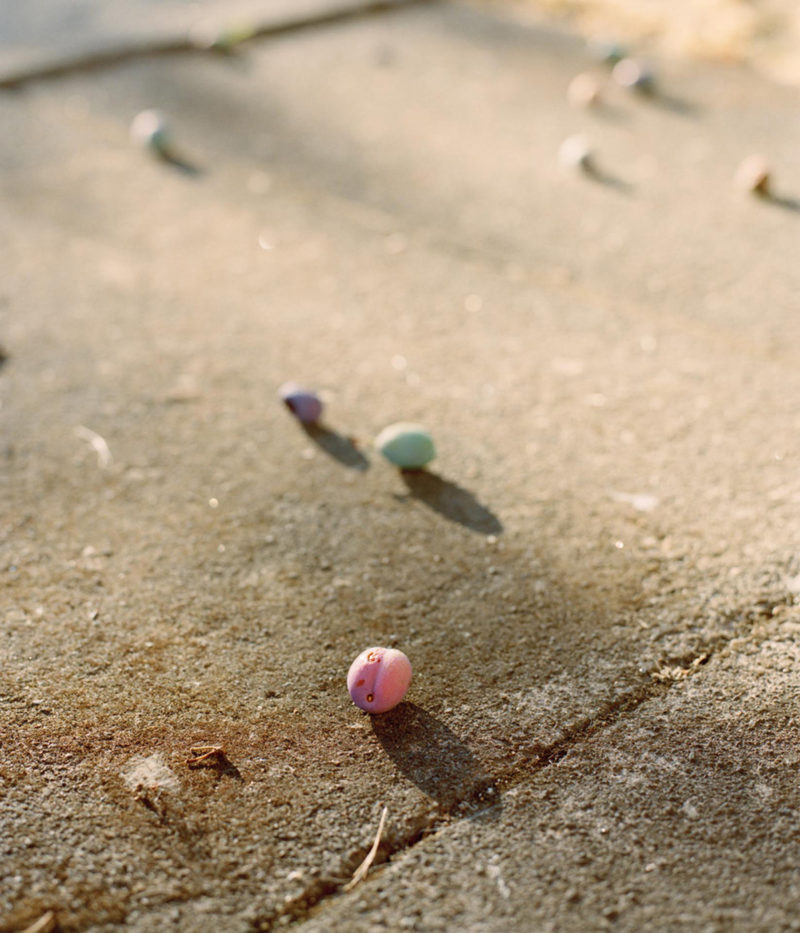 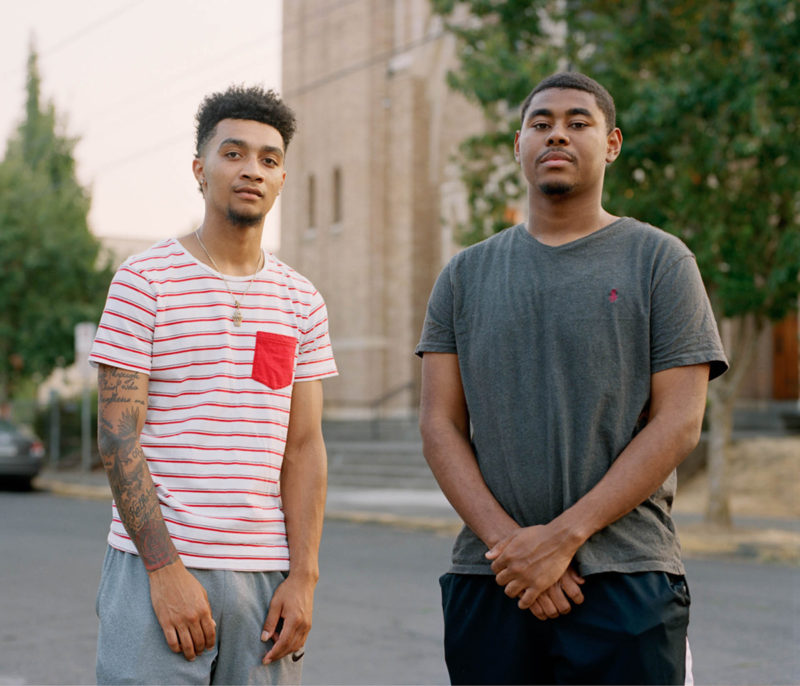 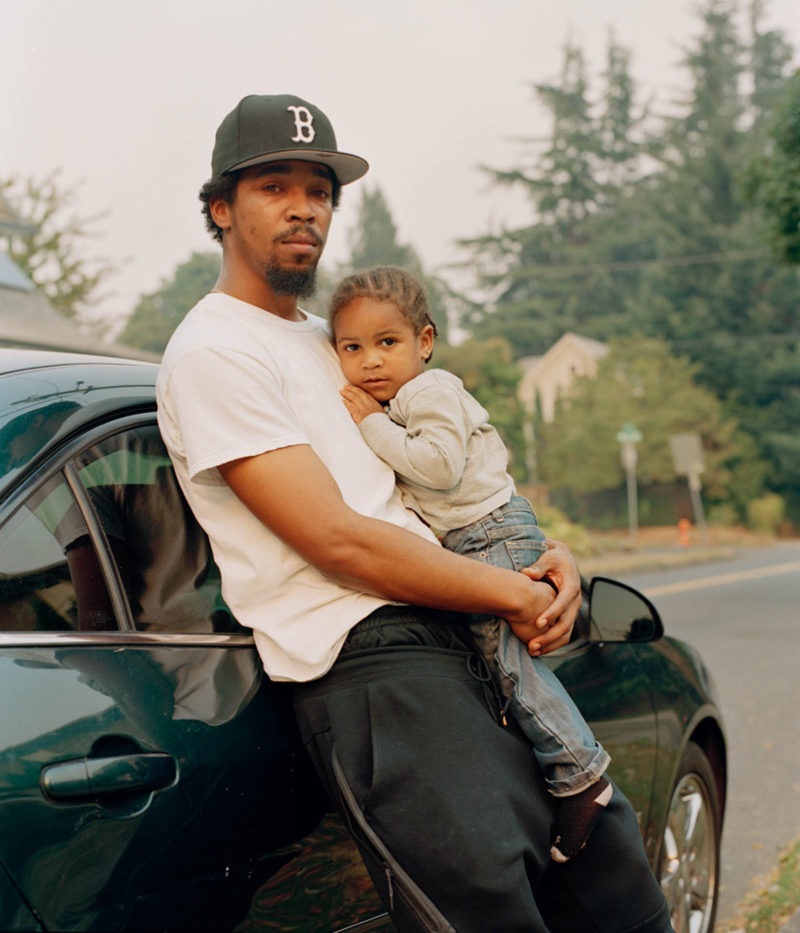 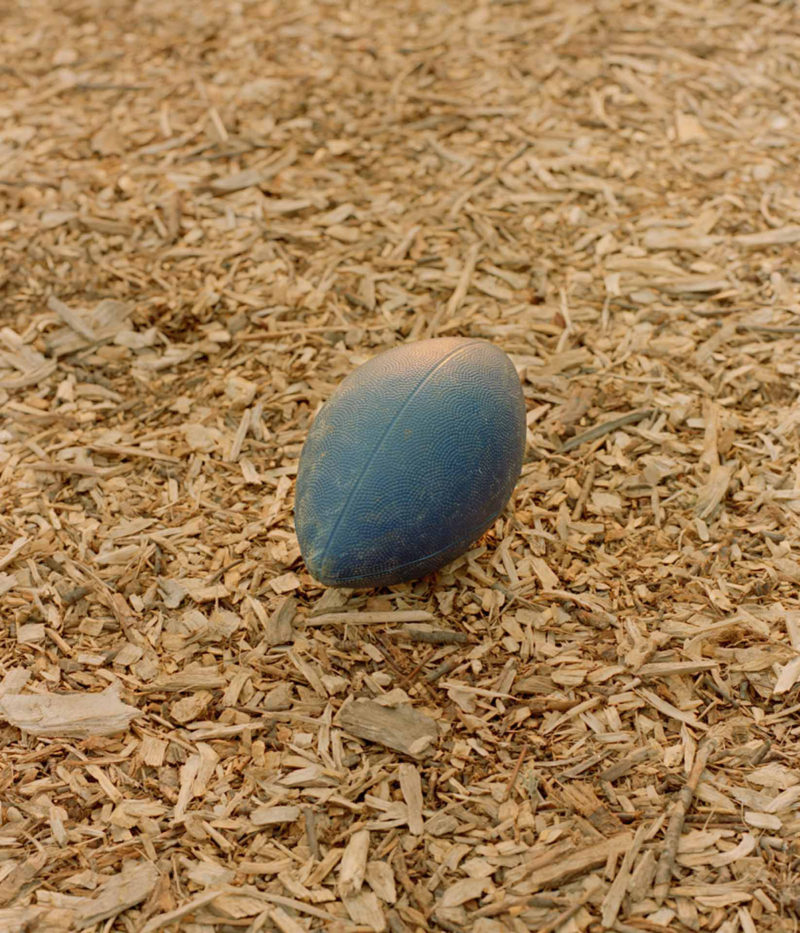 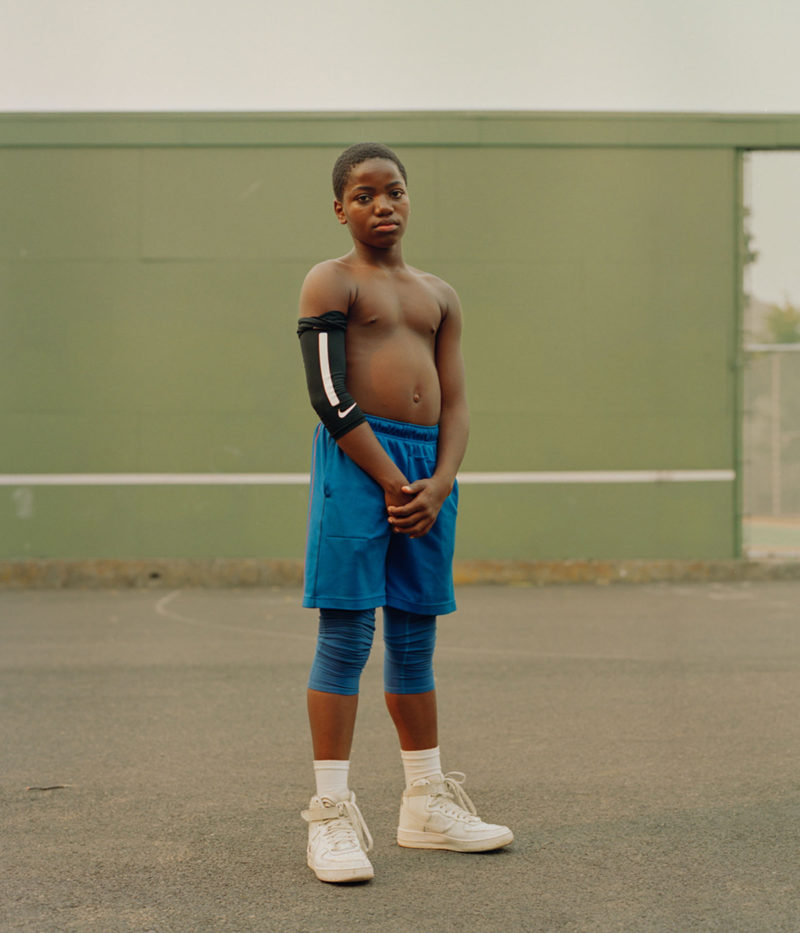 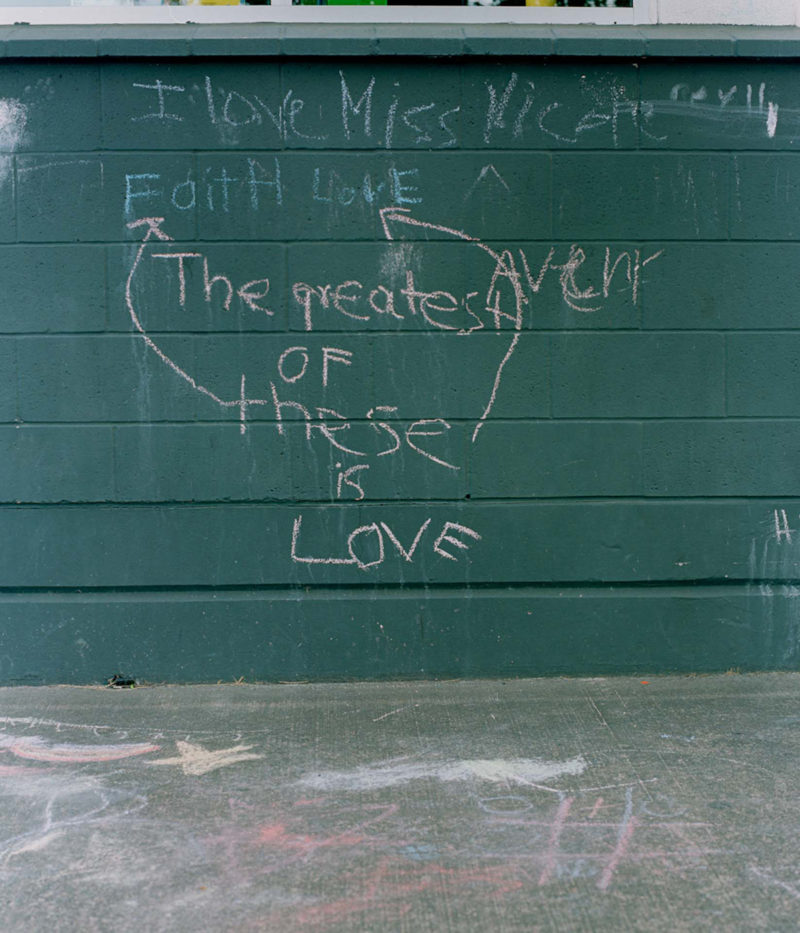 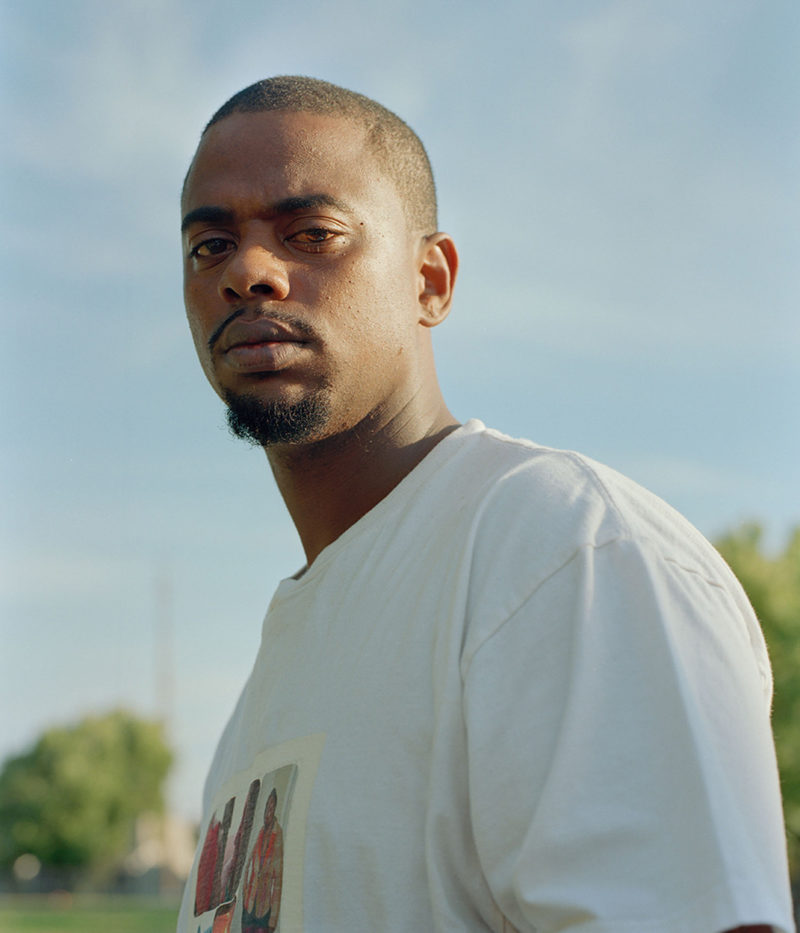 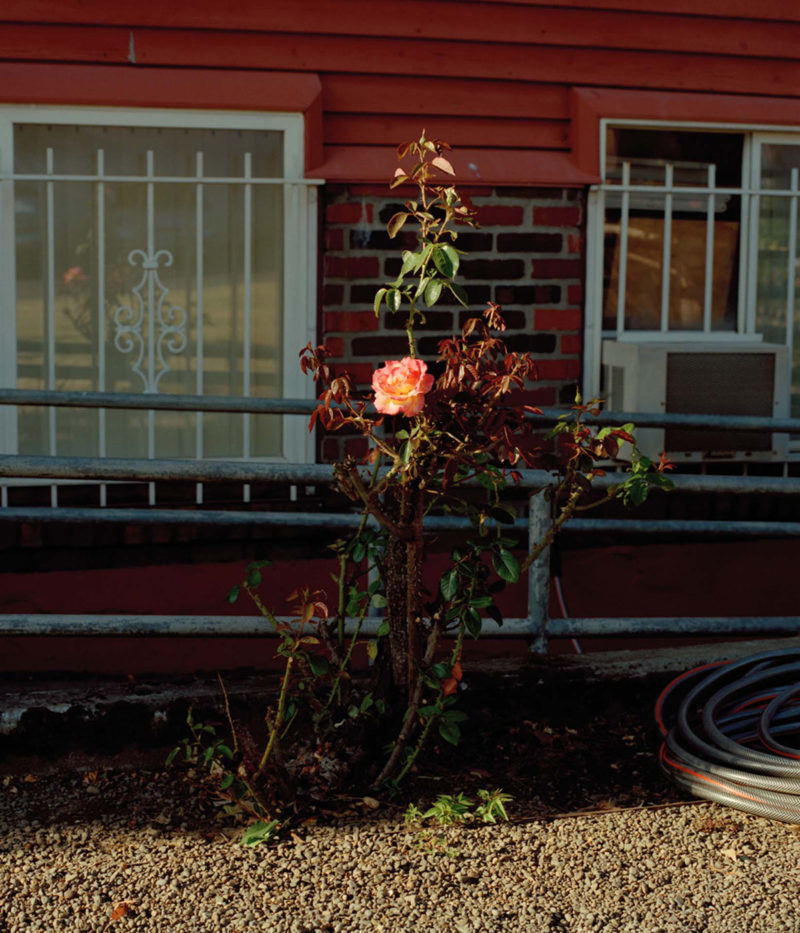 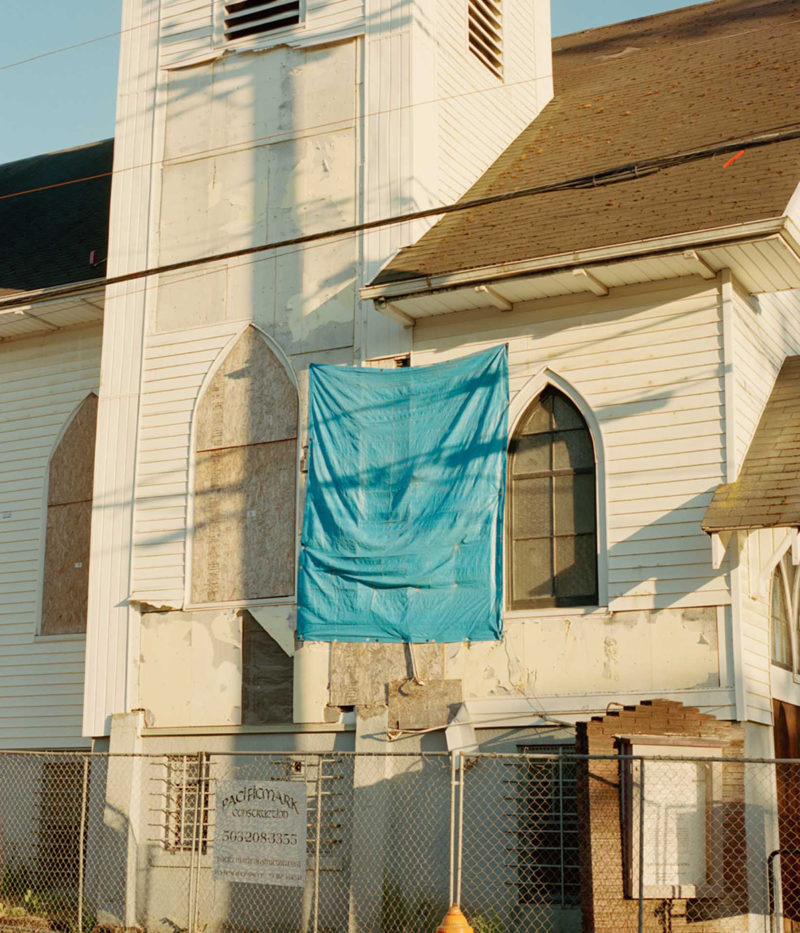 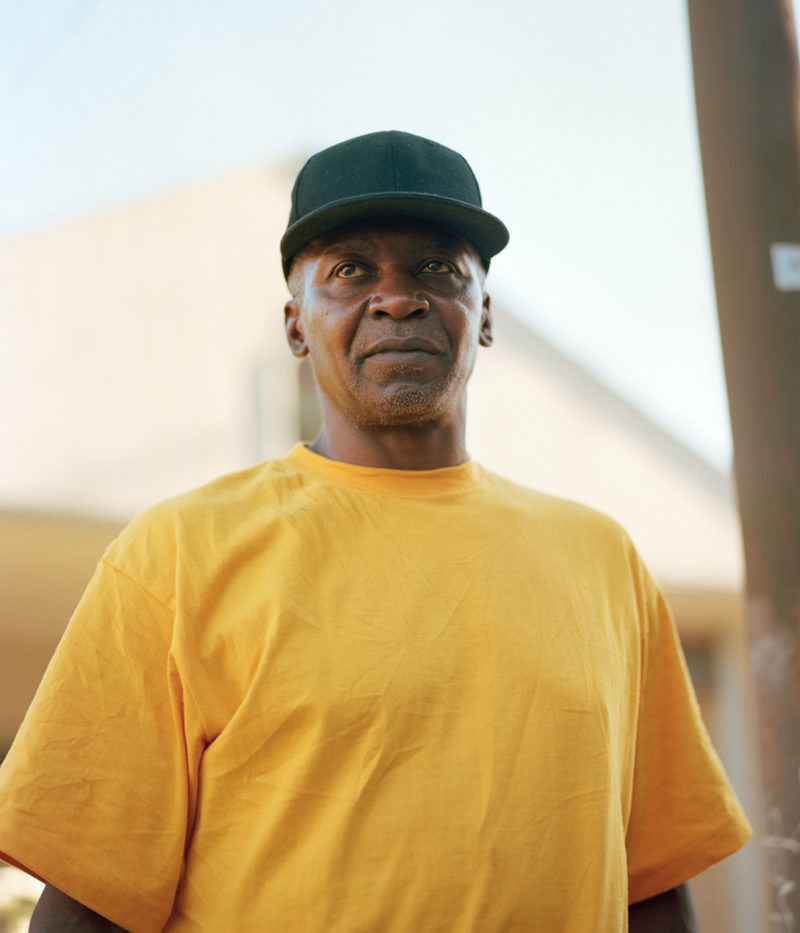