Res (b. 1985, Paterson, New Jersey) received their BA in Sociology and Studio Art at Smith College and their MFA in Photography at Yale School of Art. They have exhibited work throughout the United States including at Danziger Gallery, New York; Shulamit Nazarian, Los Angeles; and Casemore Kirkeby, San Francisco. Their work has appeared in Vice Magazine, Girls Like Us, Newspaper and MATTE Magazine. In 2017 they were a winner of the Baxter Street Camera Club of New York Annual Juried Exhibition and published their first book, Towers of Thanks, with Loose Joints. Res currently lives and works between New York and Stockholm.

The Others is a series inspired by Res’s experiences as a queer teenager growing up in suburban New Jersey.  Playing with feelings of angst and alienation the work looks at common suburban landmarks and High School tropes (cars, sports, pets and a motley crew of characters) to present a bizarre portrait of world that pushes beyond the familiar to rest in the potential and possibility found within the unknown. 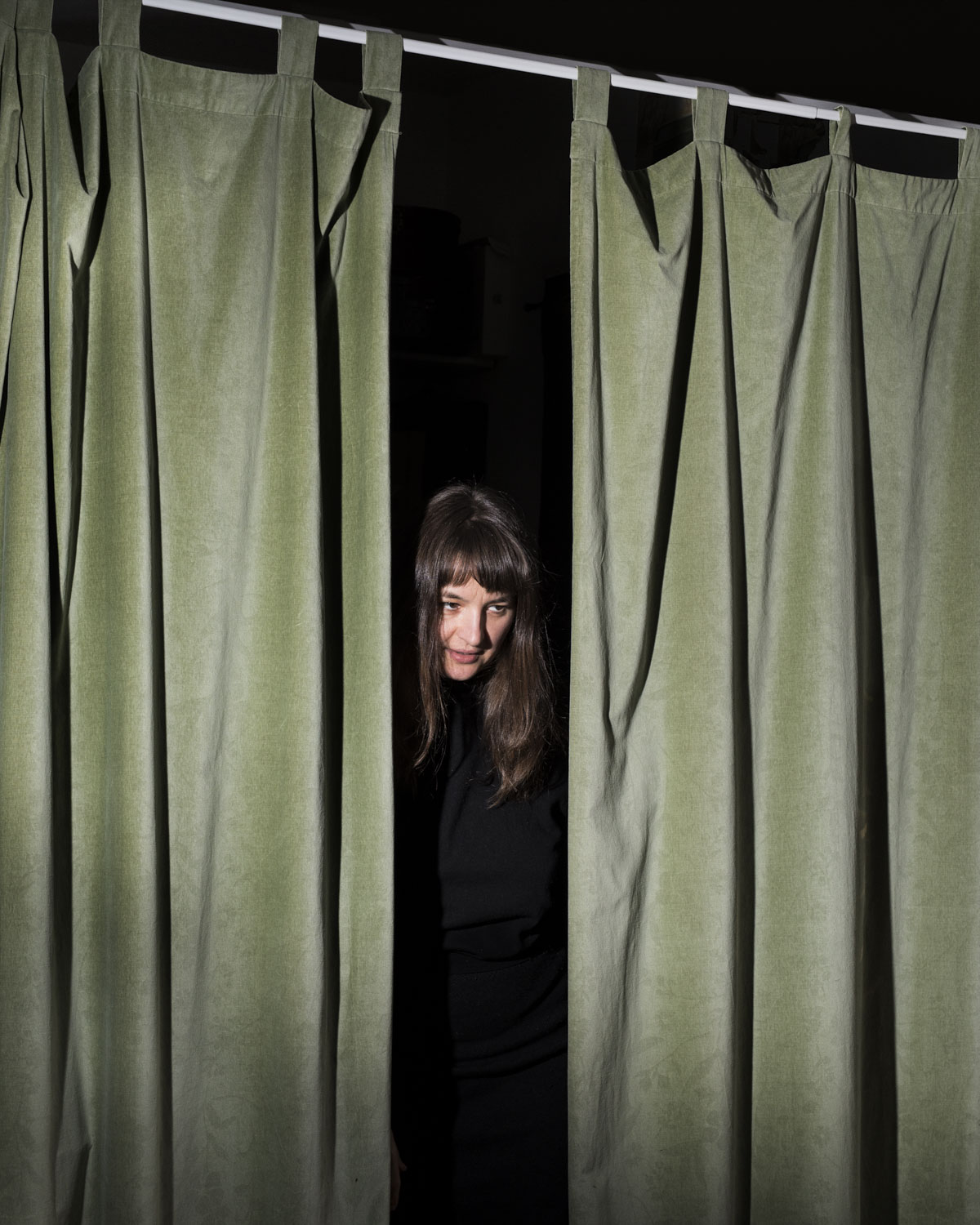 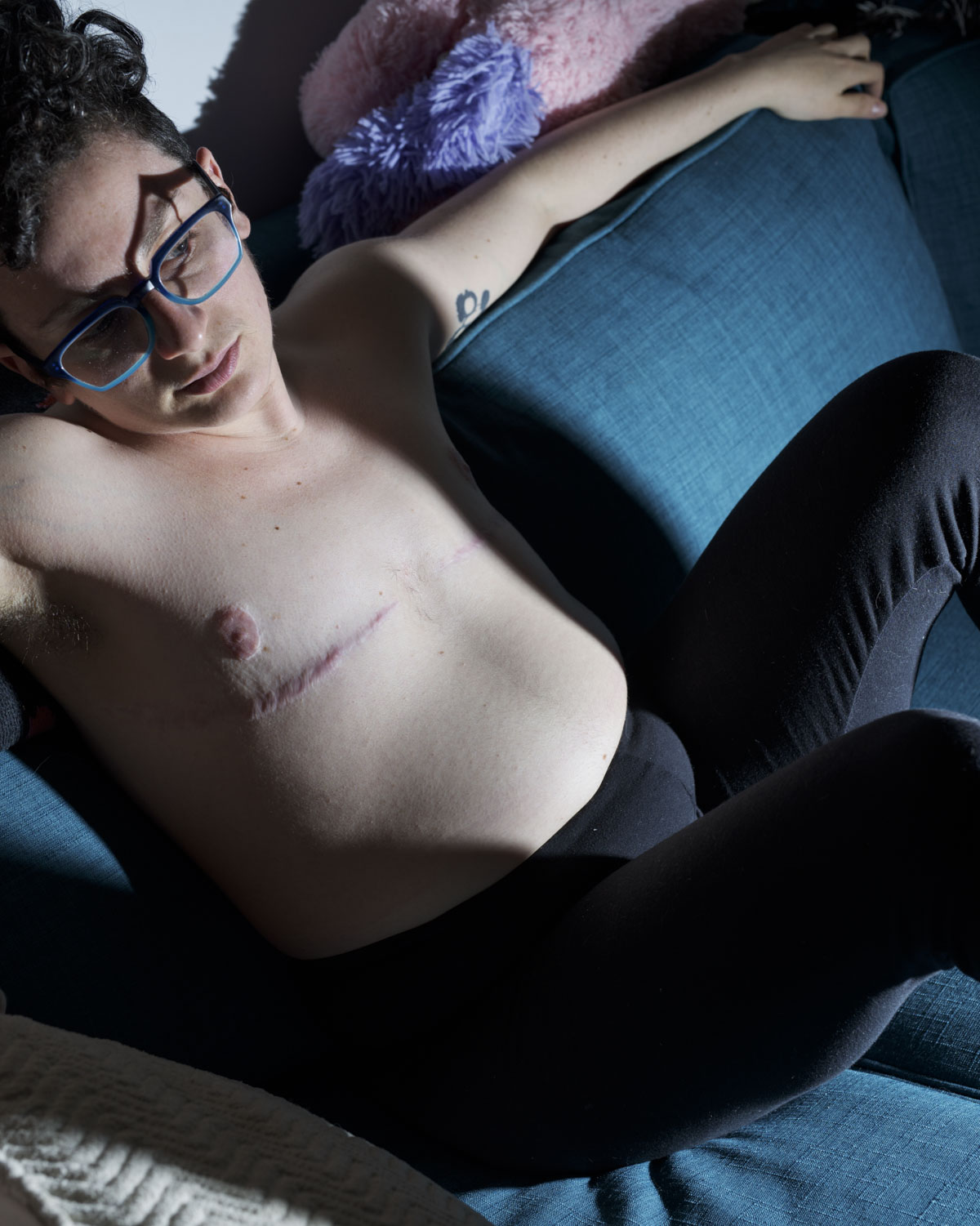 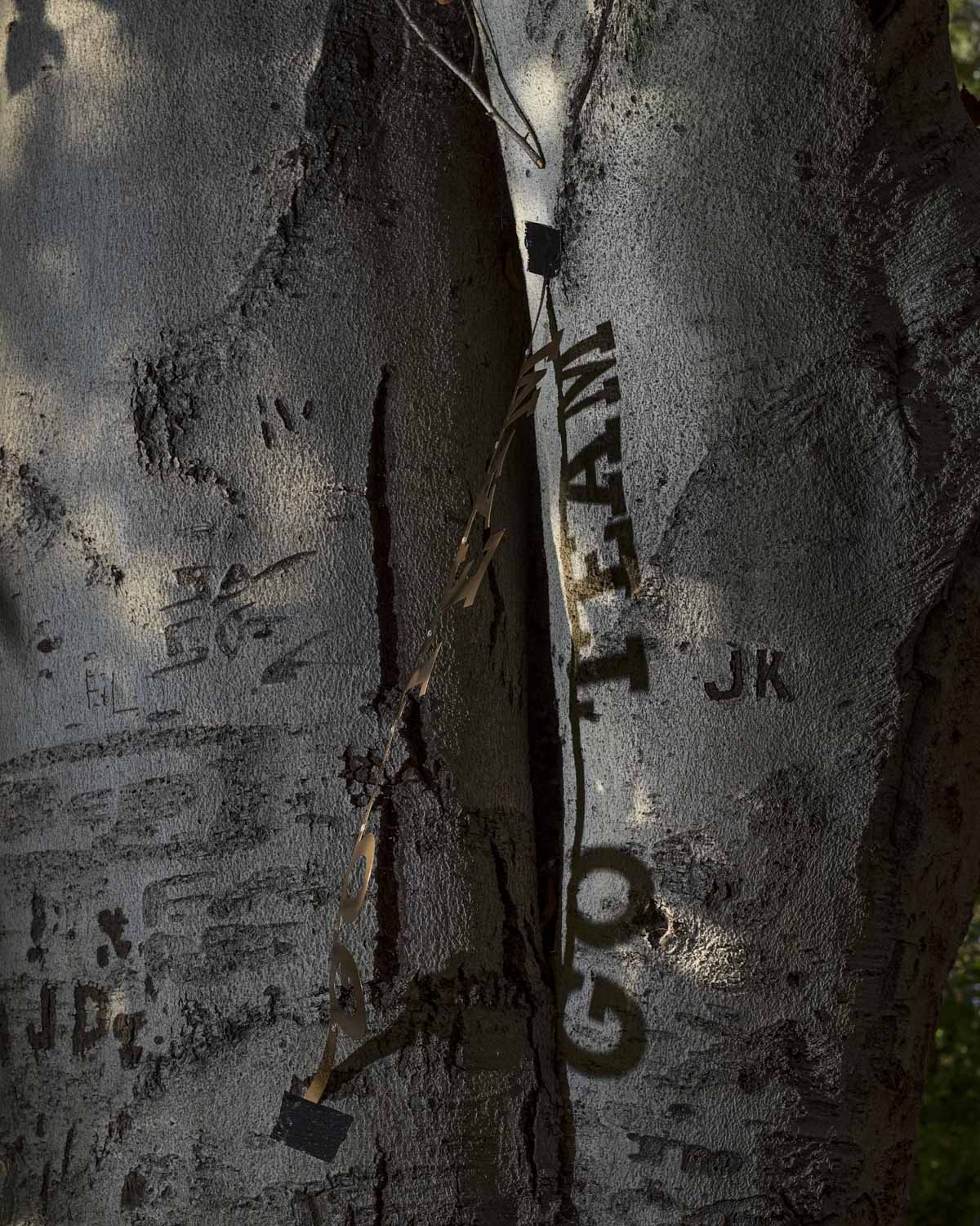 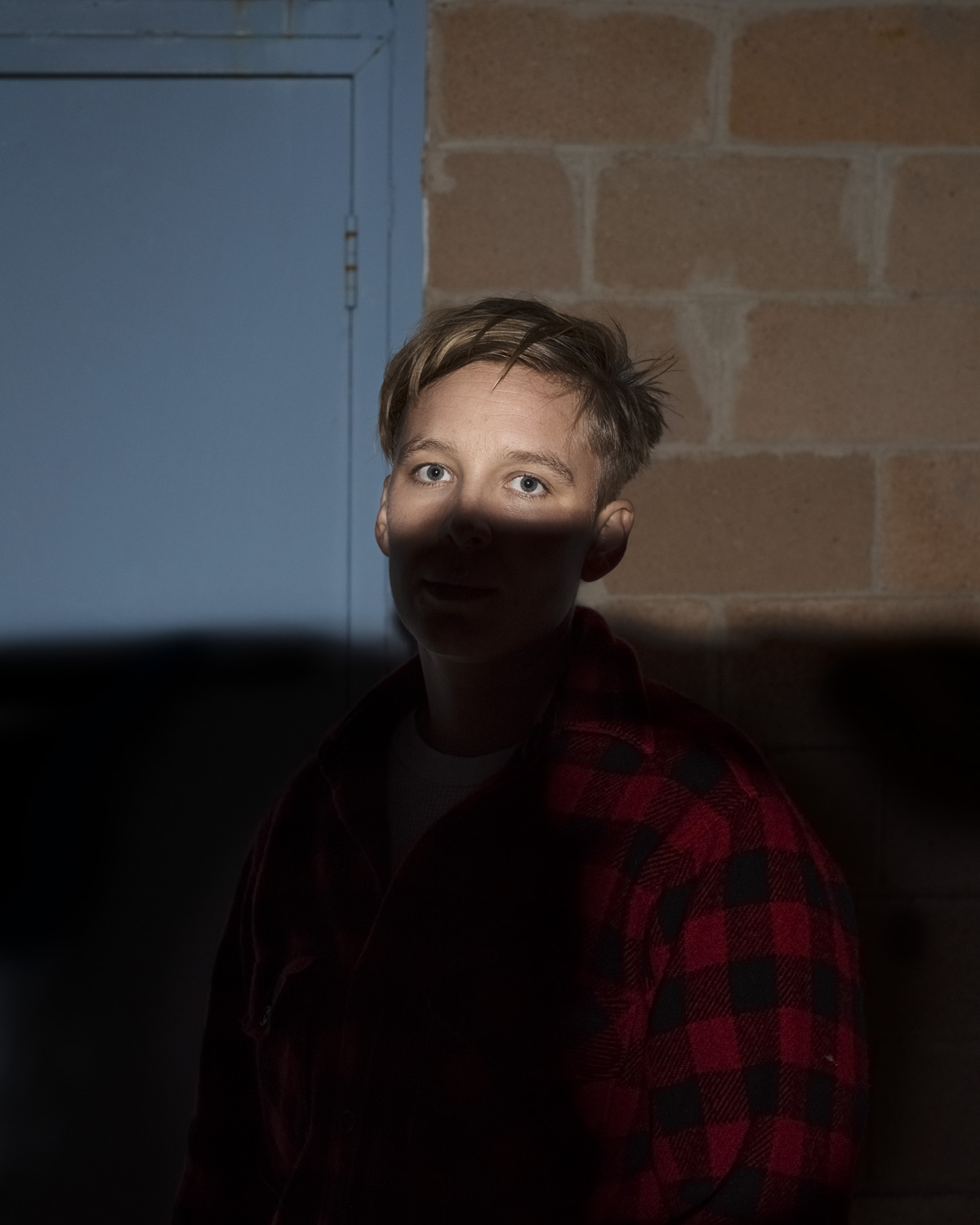 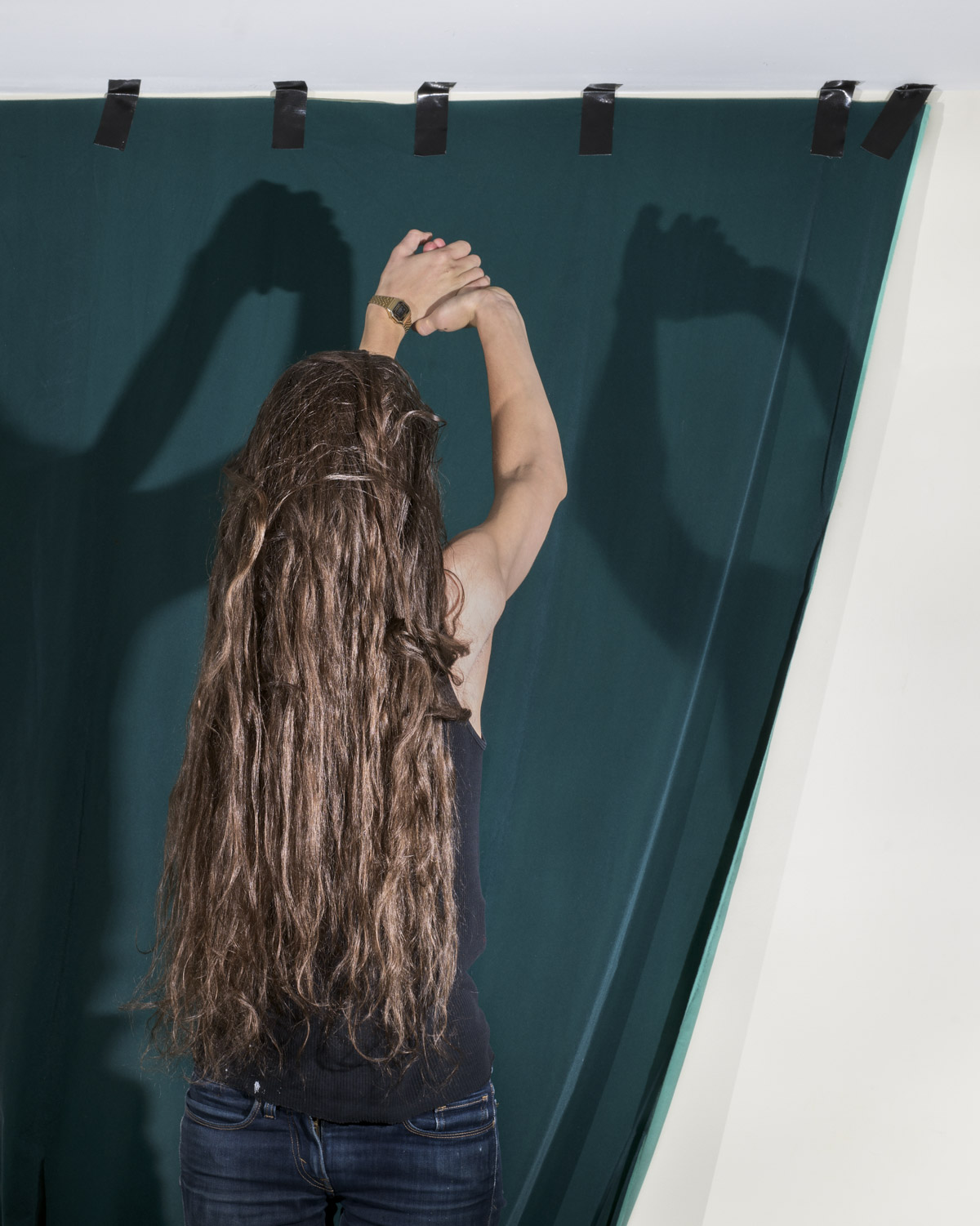 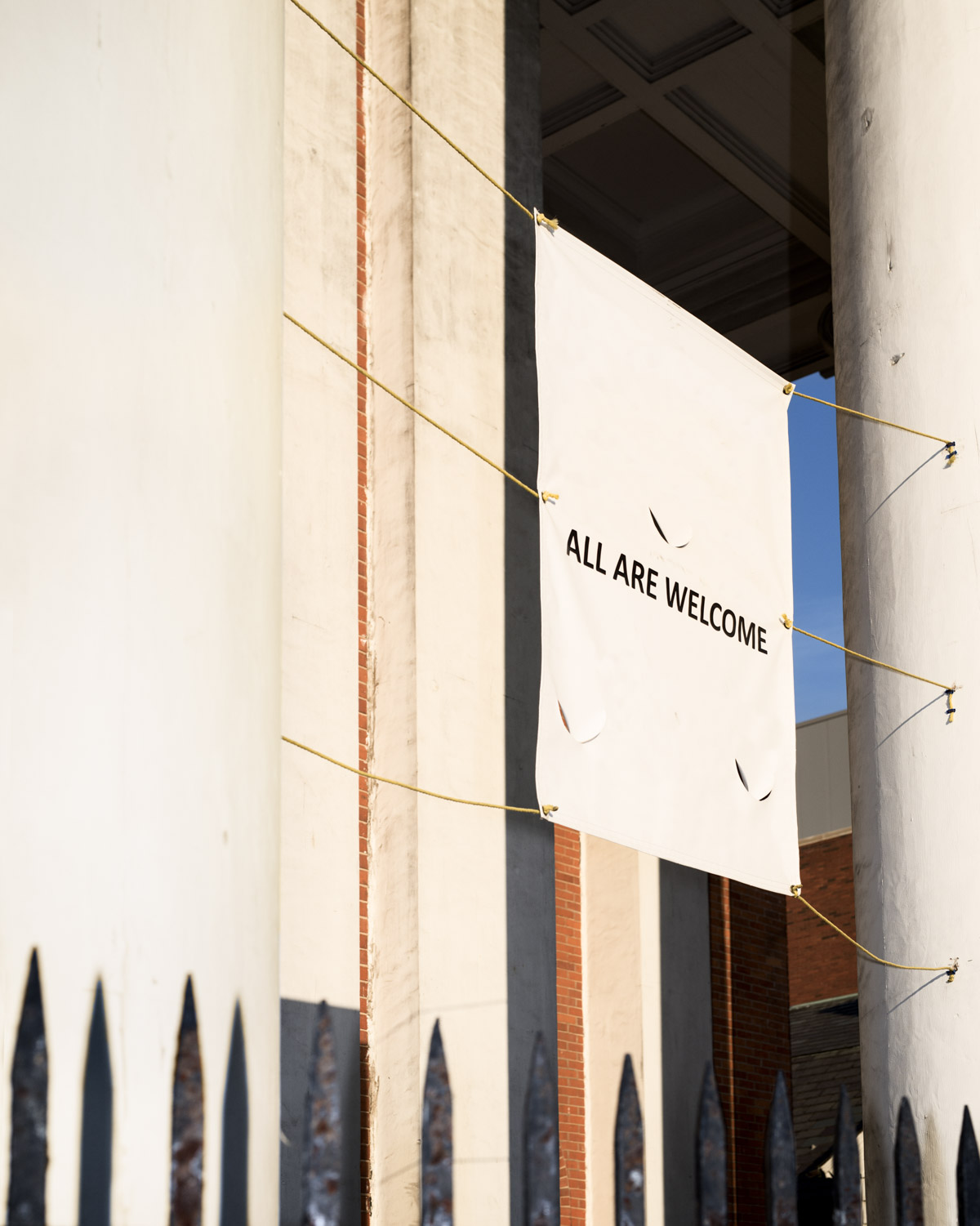 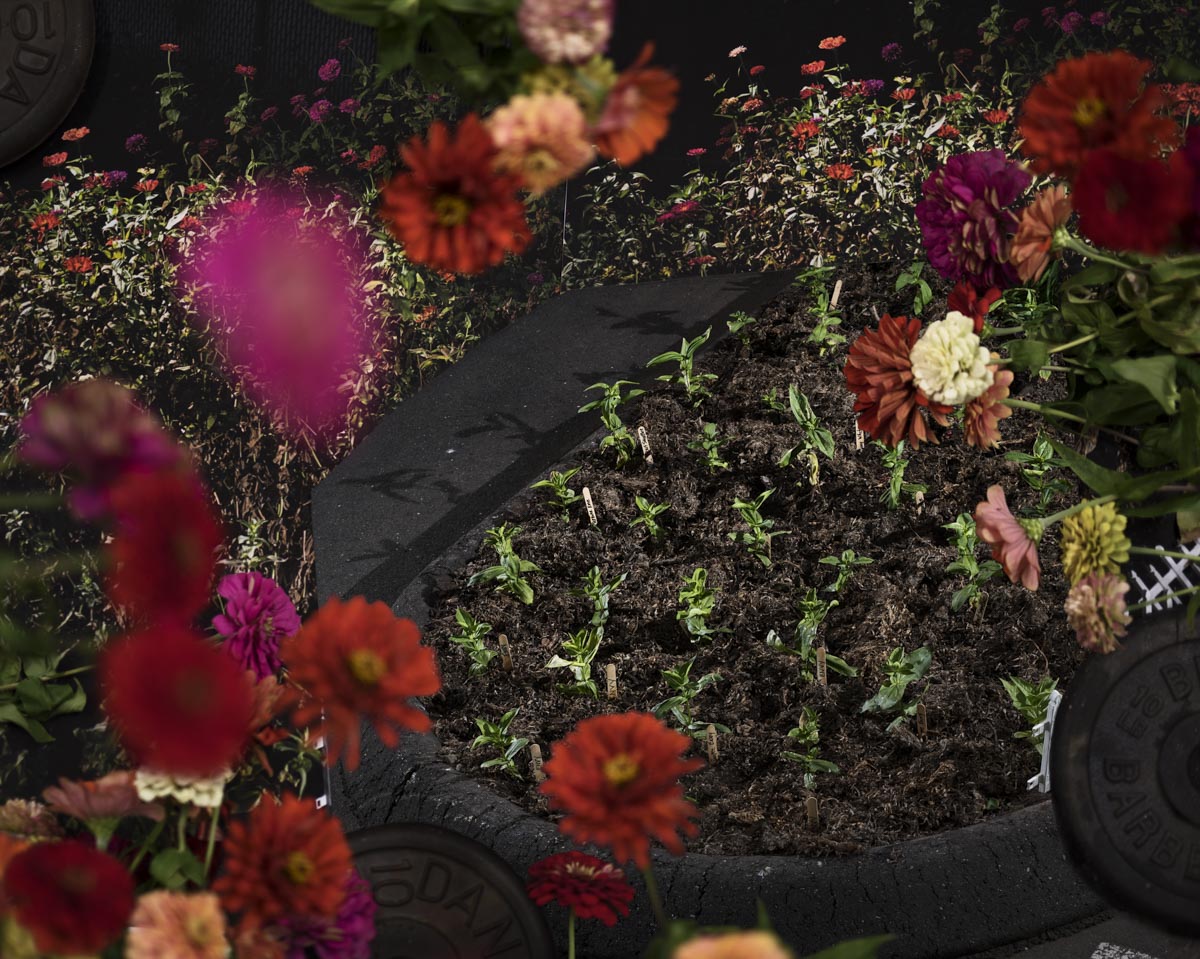 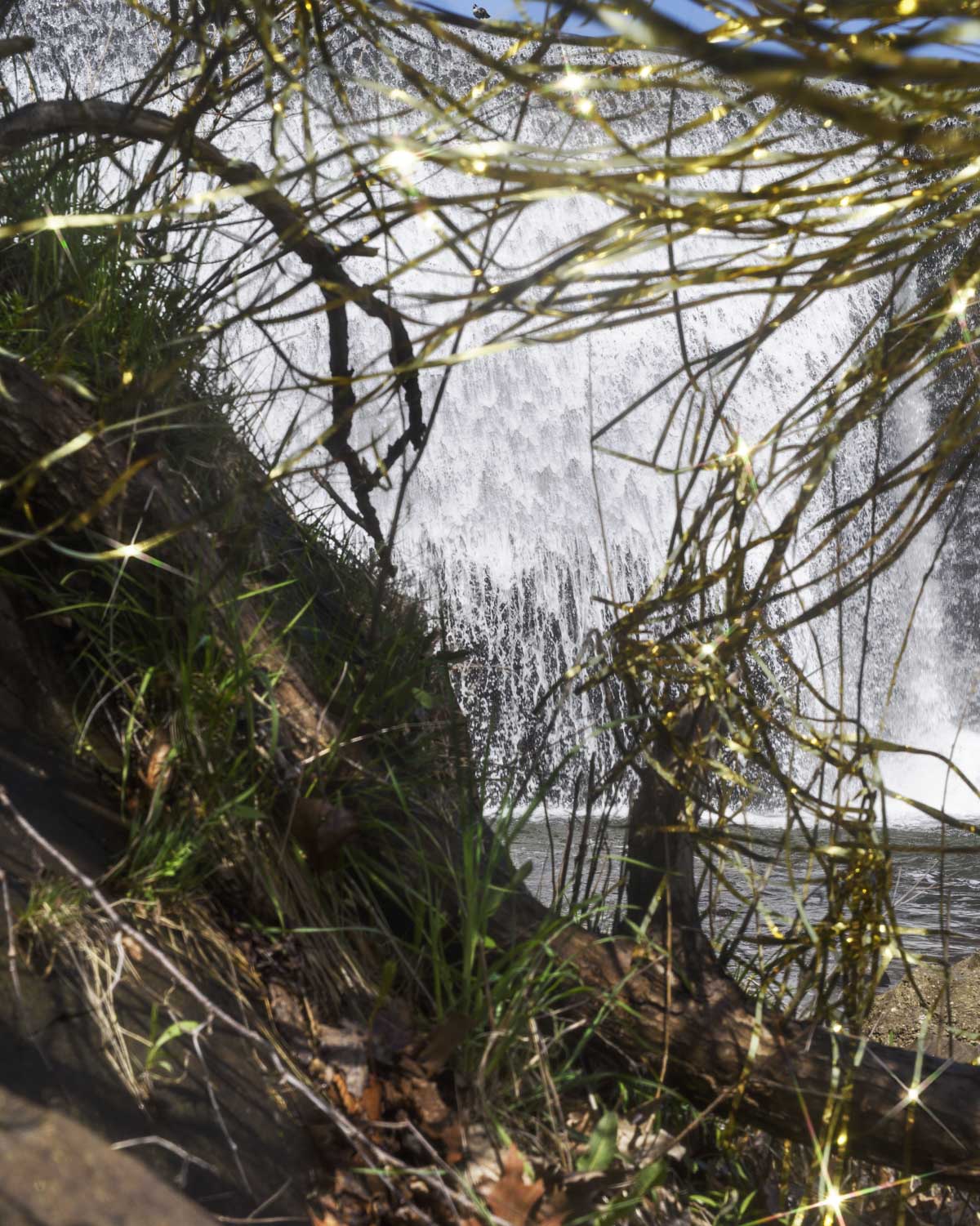 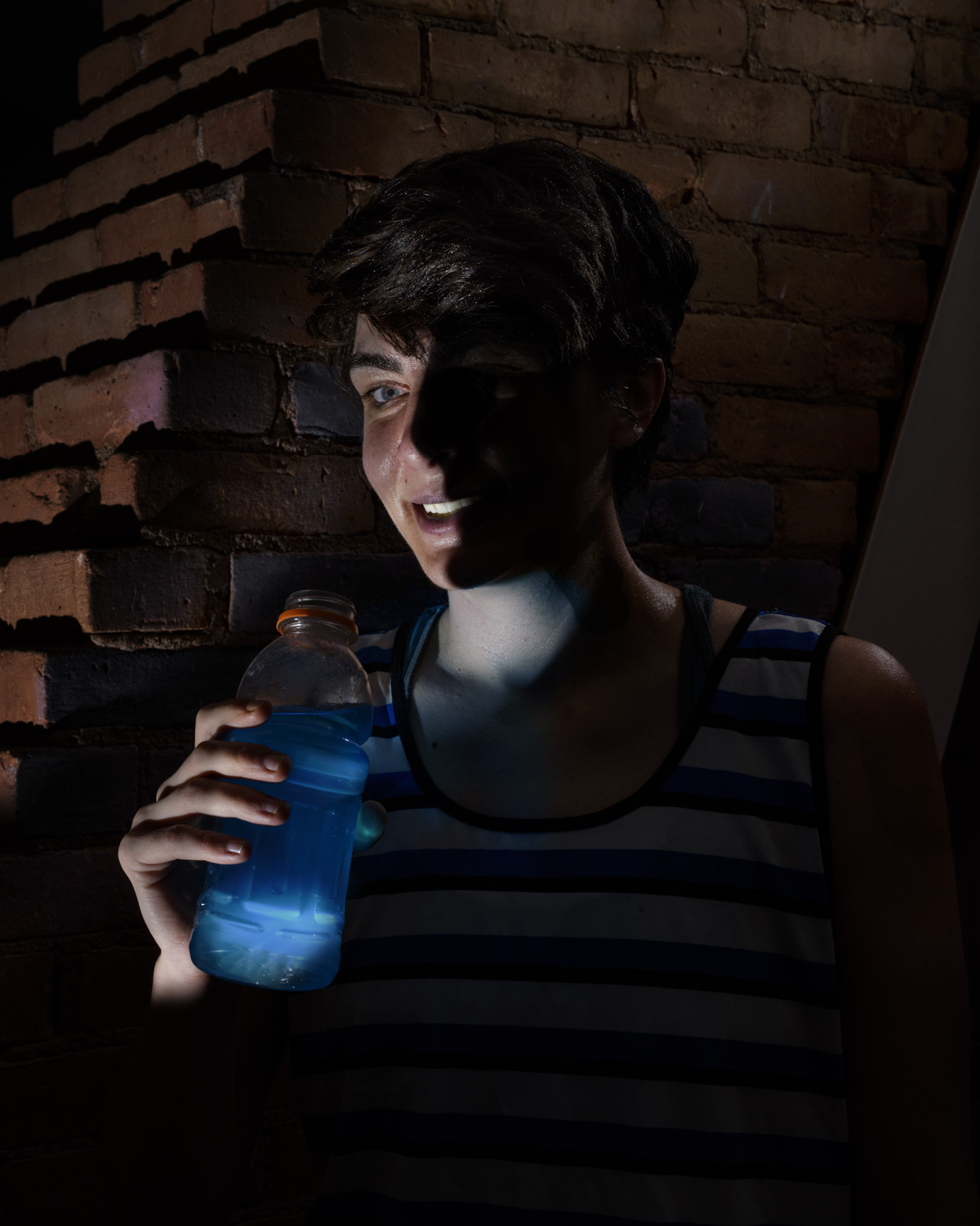 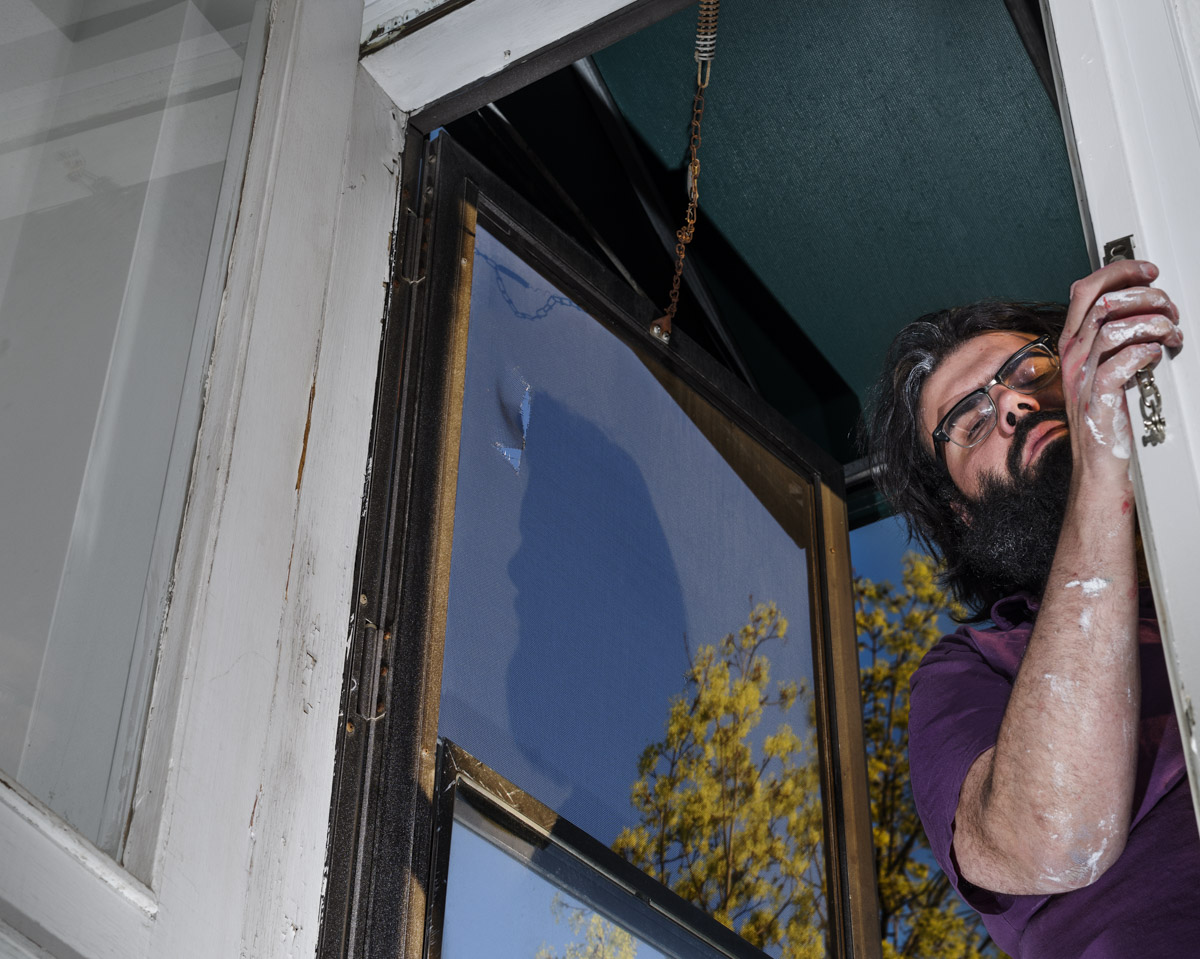 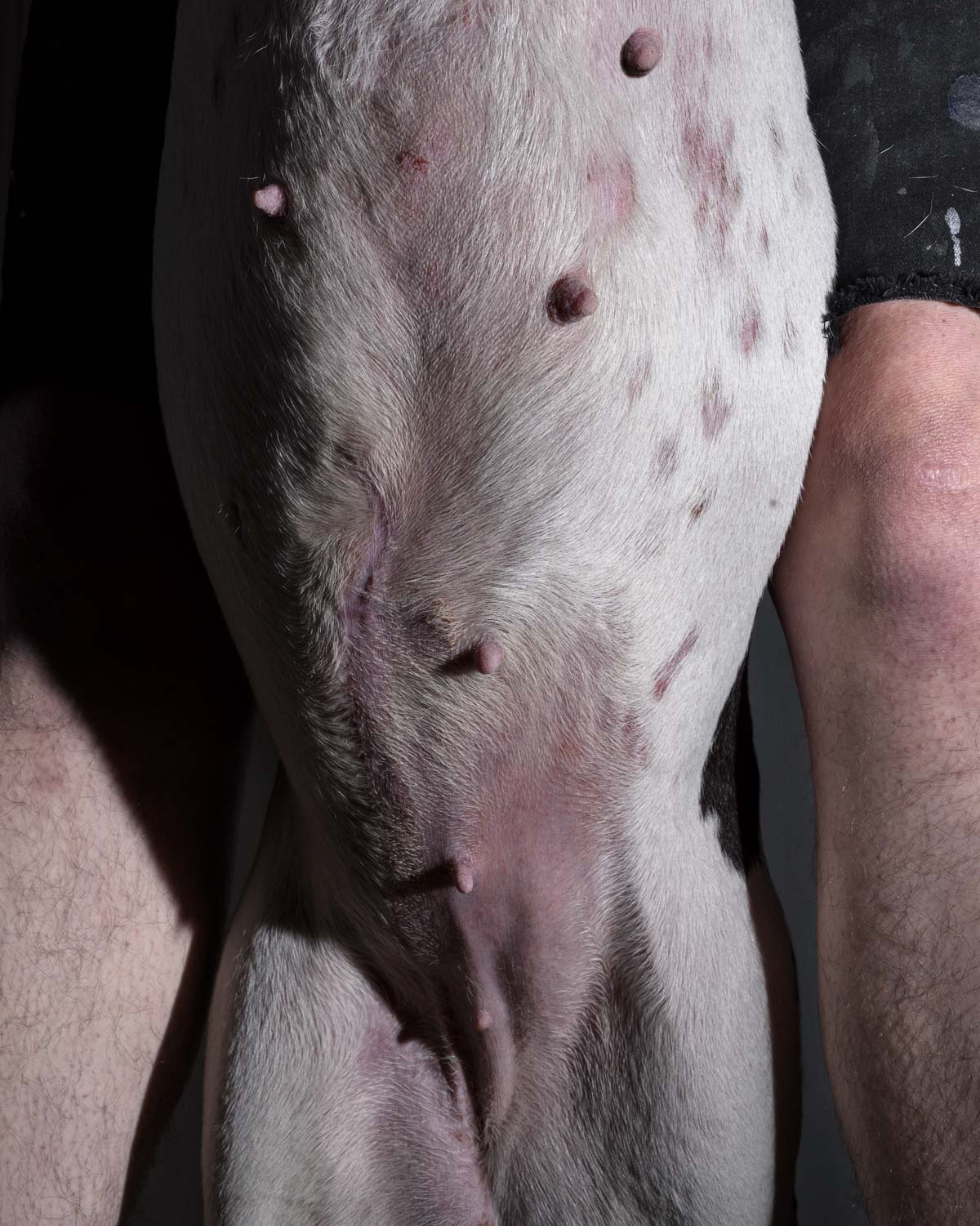 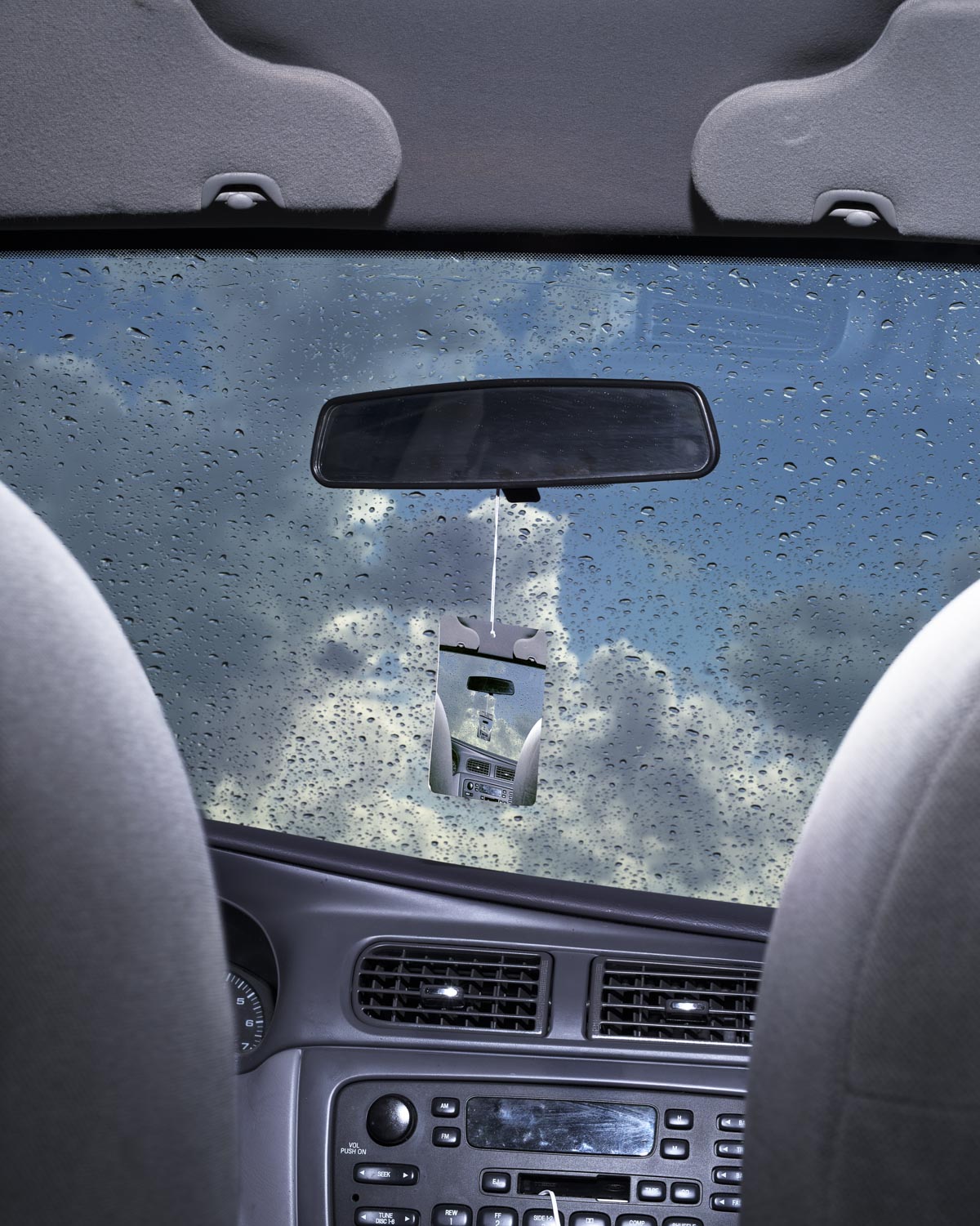 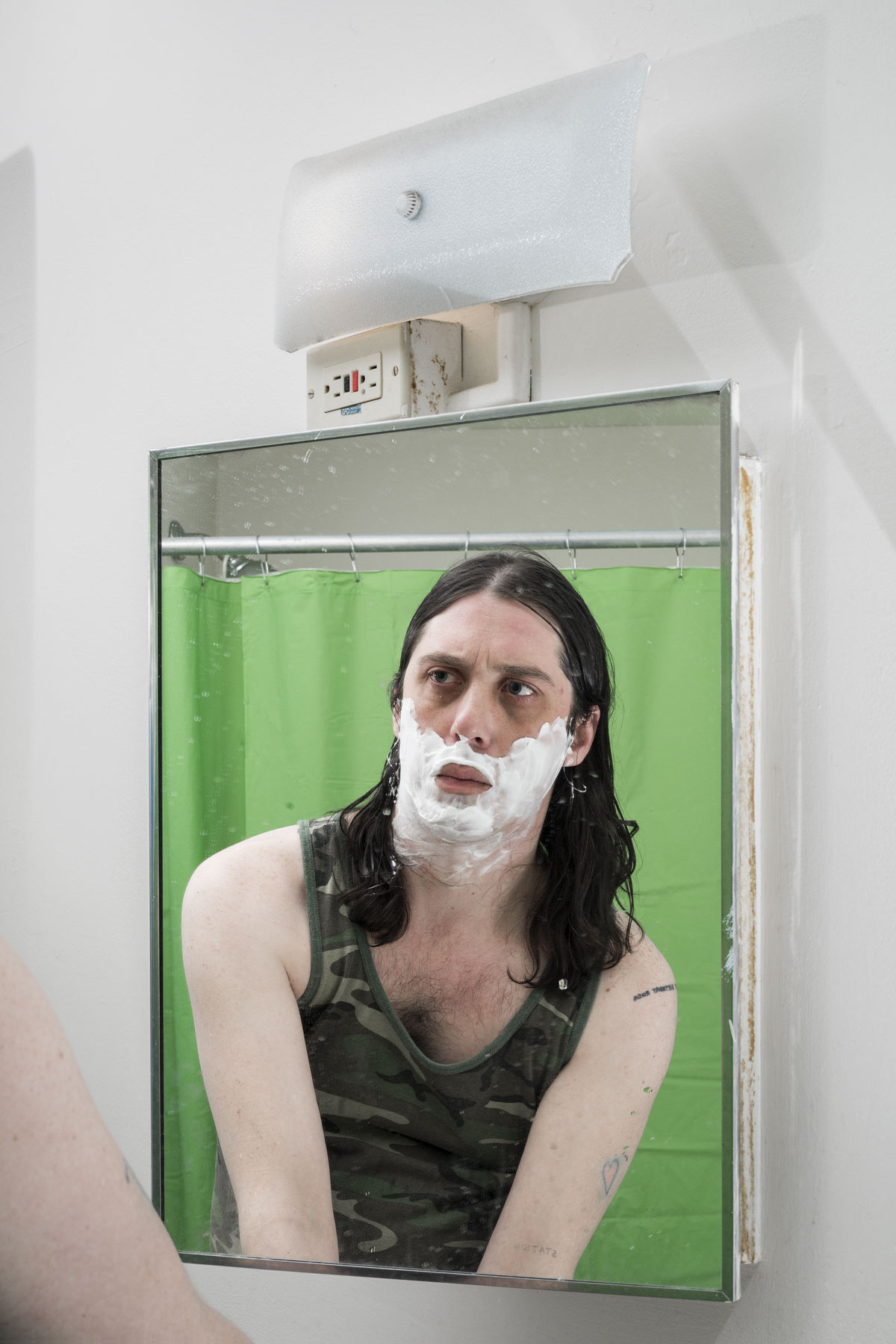 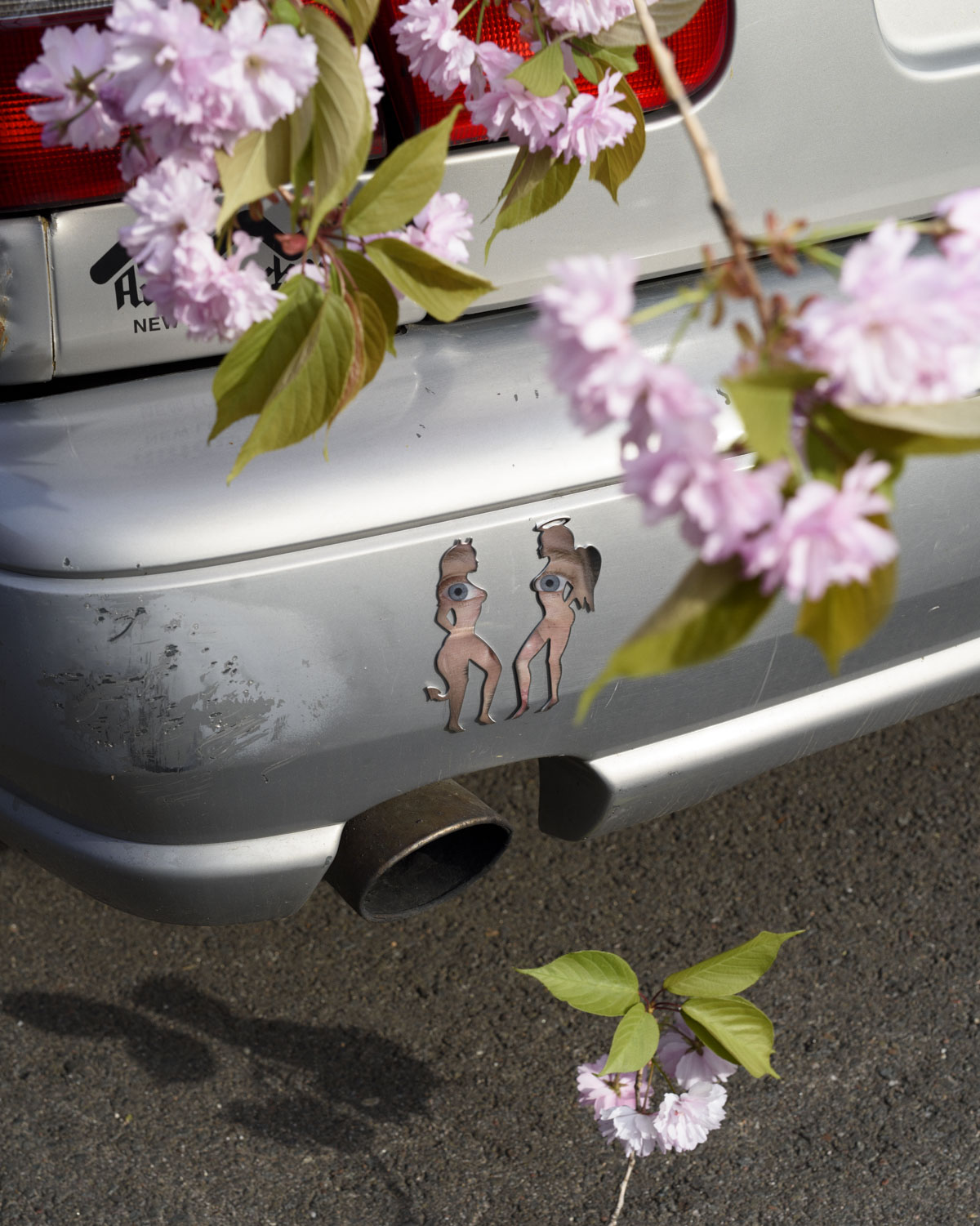 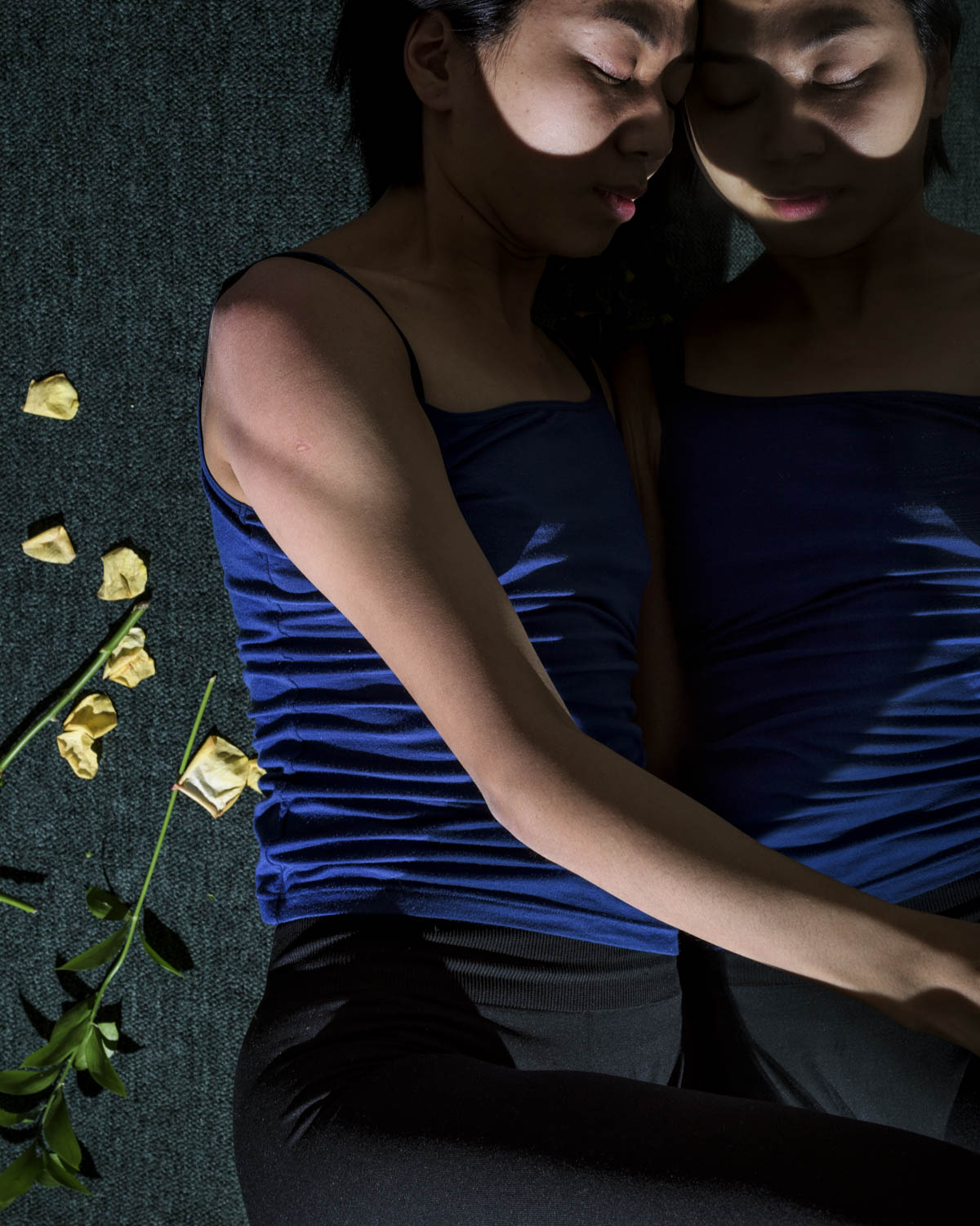 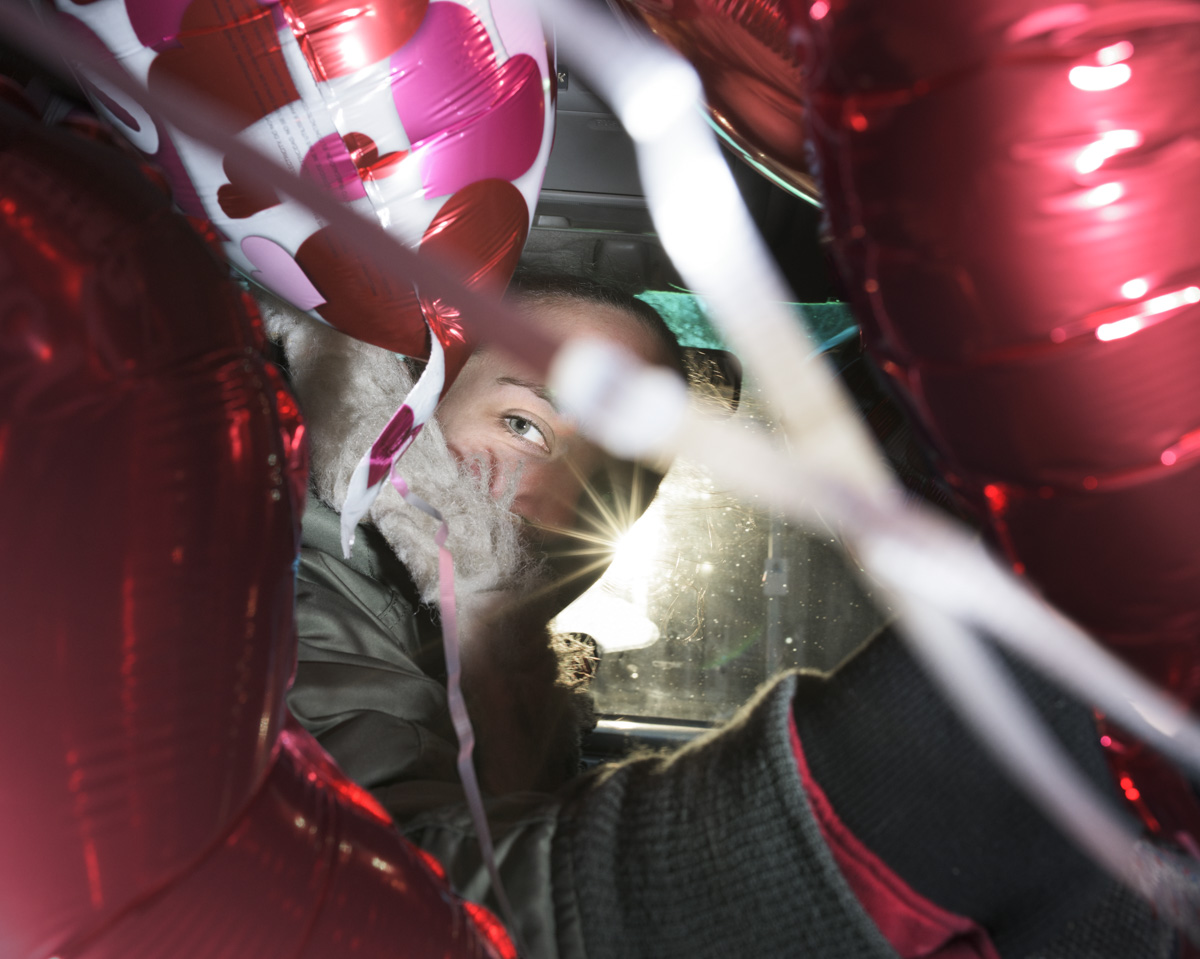