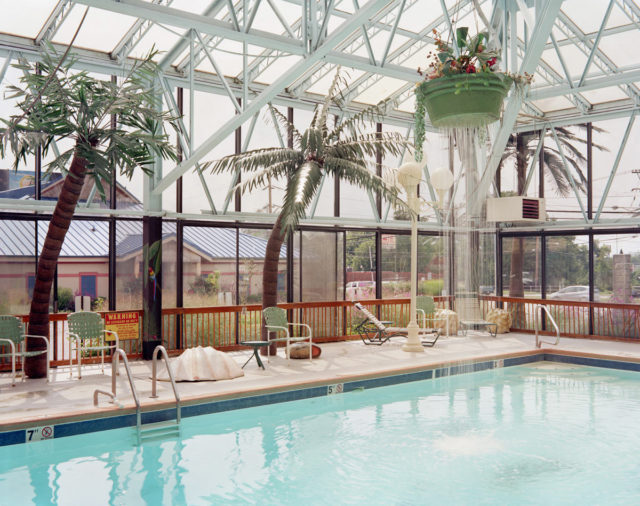 Ray Ewing is a photographer and artist from the island of Martha’s Vineyard. Ray received a BFA in photography from Maine College of Art in Portland in 2012, he is currently completing an MFA in studio art at The University of New Mexico in Albuquerque. Ray has worked as a photojournalist, commercial photographer, educator and an exhibiting artist.

As a photojournalist, Ray has received multiple awards for his work with the Martha’s Vineyard Gazette. His photographs have been published in Martha’s Vineyard Magazine, Edible Vineyard, The Cape Cod Times, The Huffington Post, and The Wall Street Journal. As an artist, Ray has been a part of multiple national and international group exhibitions as well as two solo shows entitled Visual Stimulus and FAUXASIS. Ray is currently teaching photography at The College of The Desert in Palm Desert, CA. 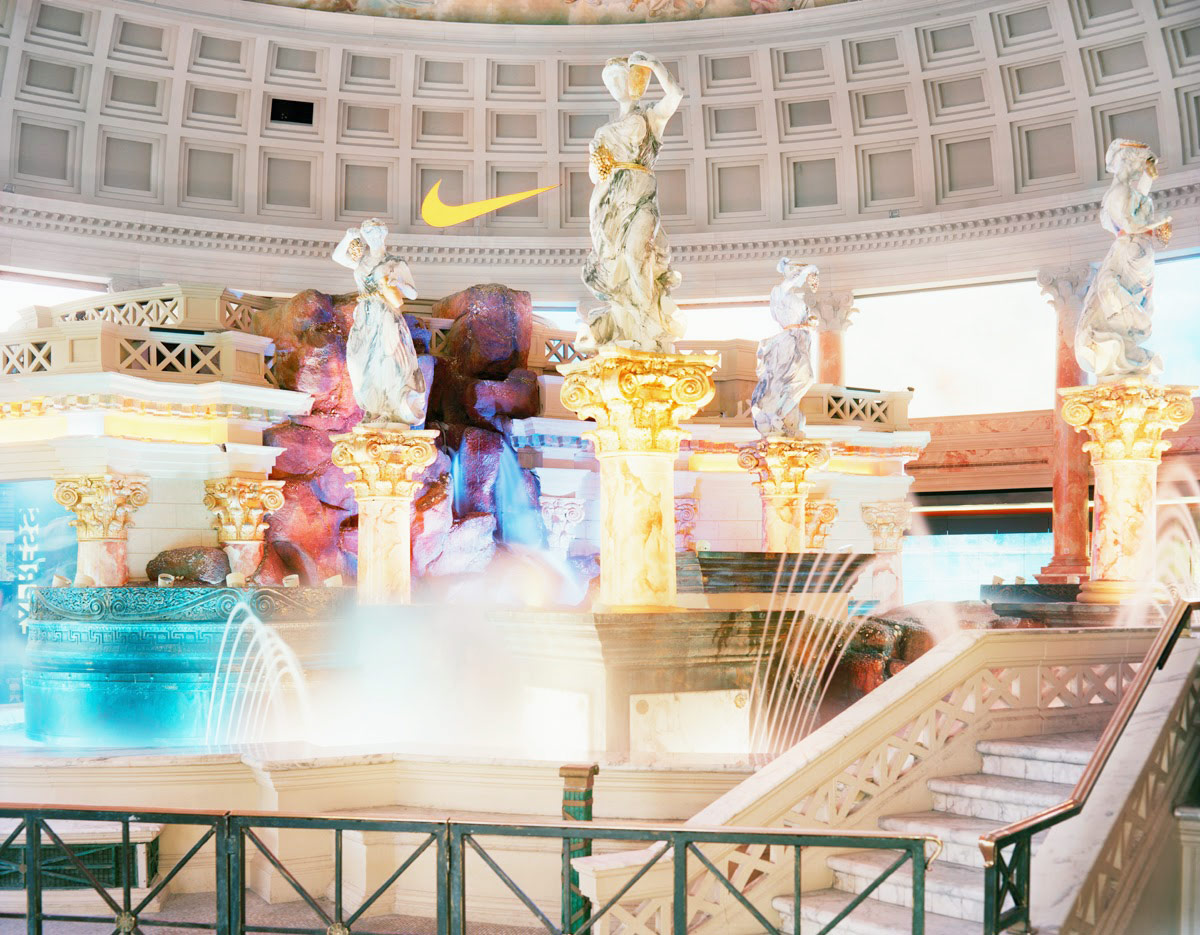 Between 2011 and 2013, I was exploring my obsession with the fantastic spaces of American Roadside and Tourism cultures. I used these pictures to ask myself how I really felt about the obviously thin, yet undeniably enticing surfaces of these environments. 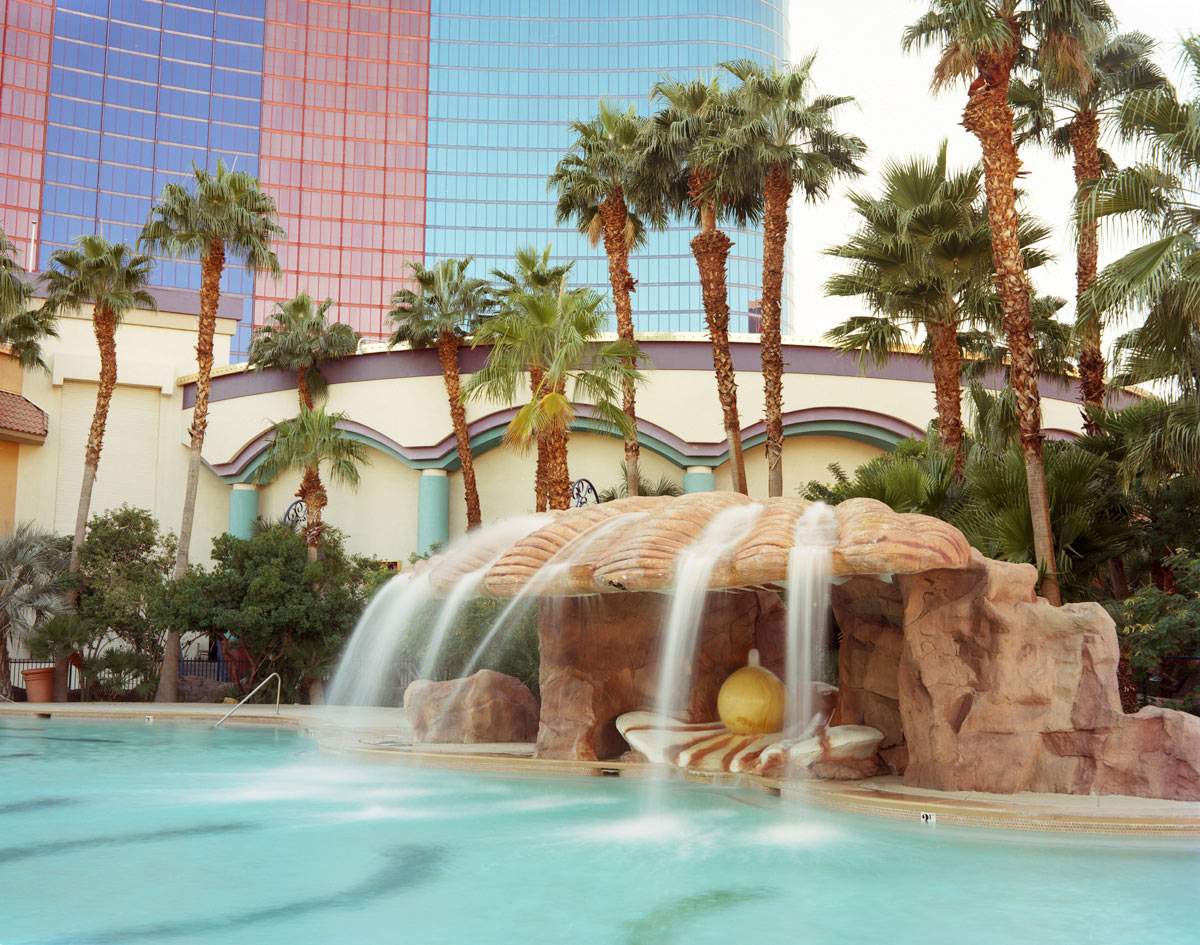 They drew me in and made me sick at the same time, like too much candy. Having grown up in the tourism culture of the island of Martha’s Vineyard, I had hoped these realistic worlds could teach me something about my home and if I could ever go back. 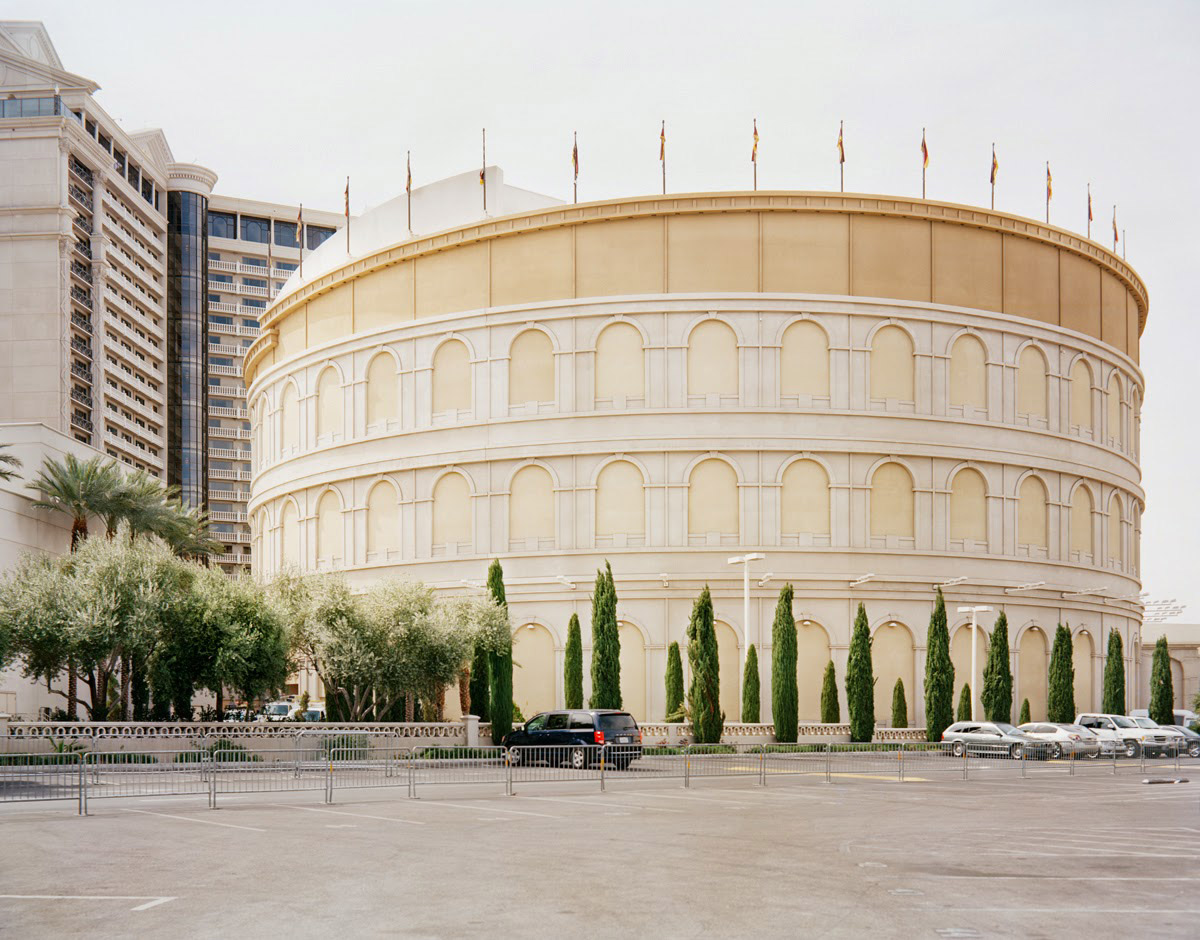 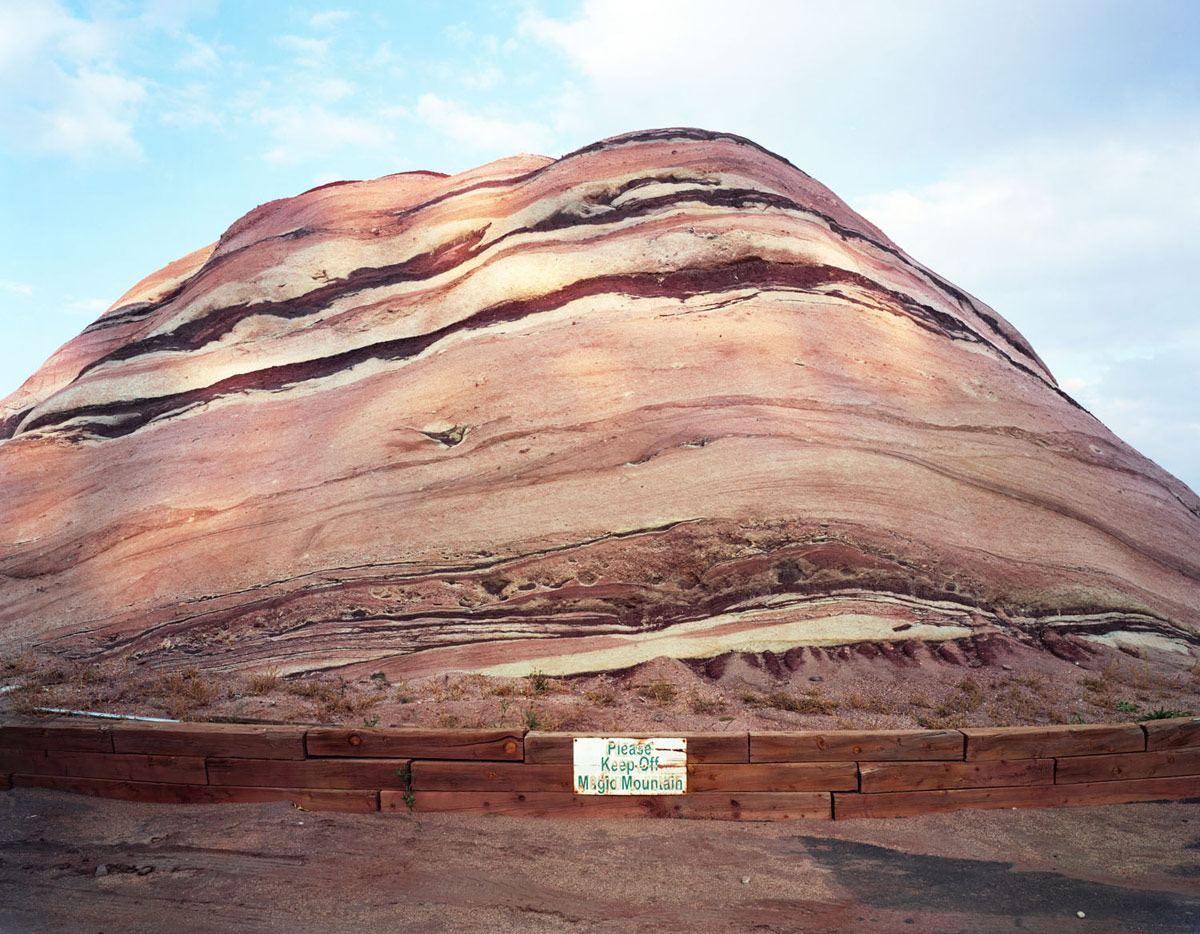 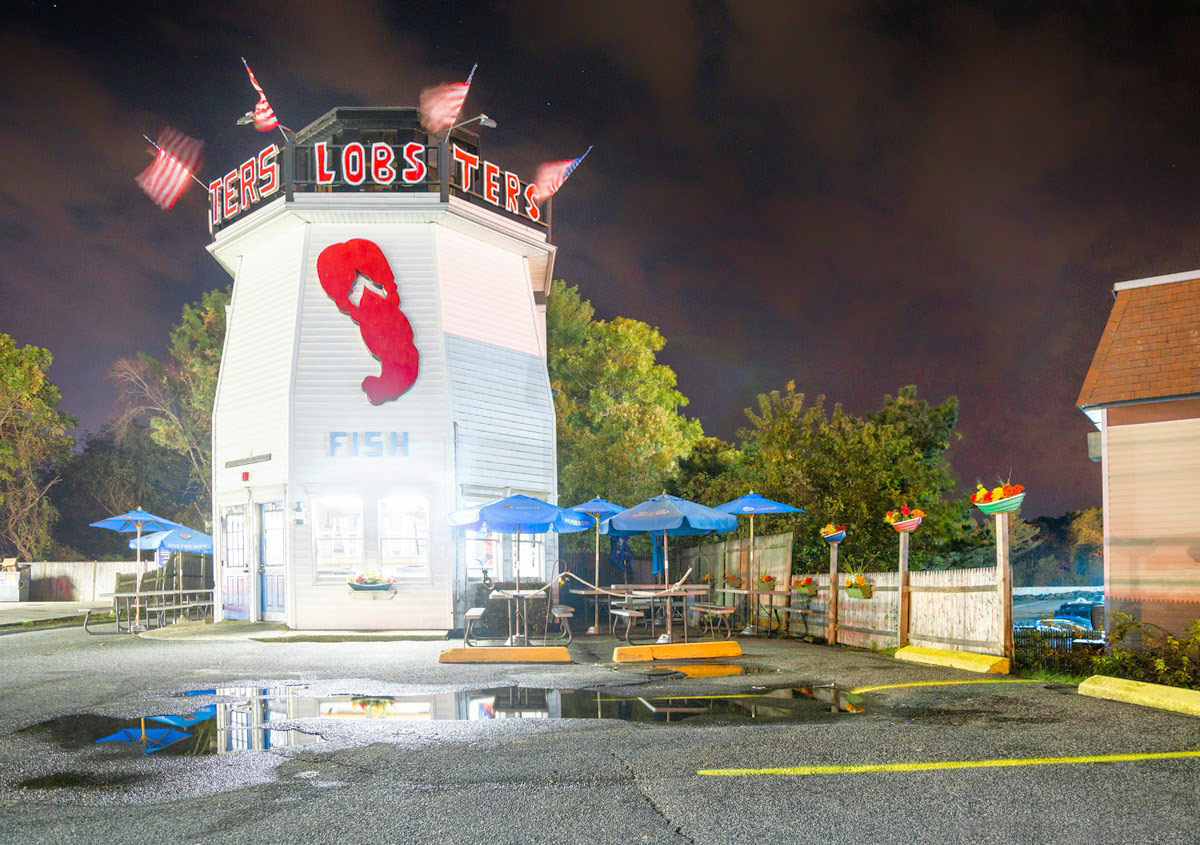 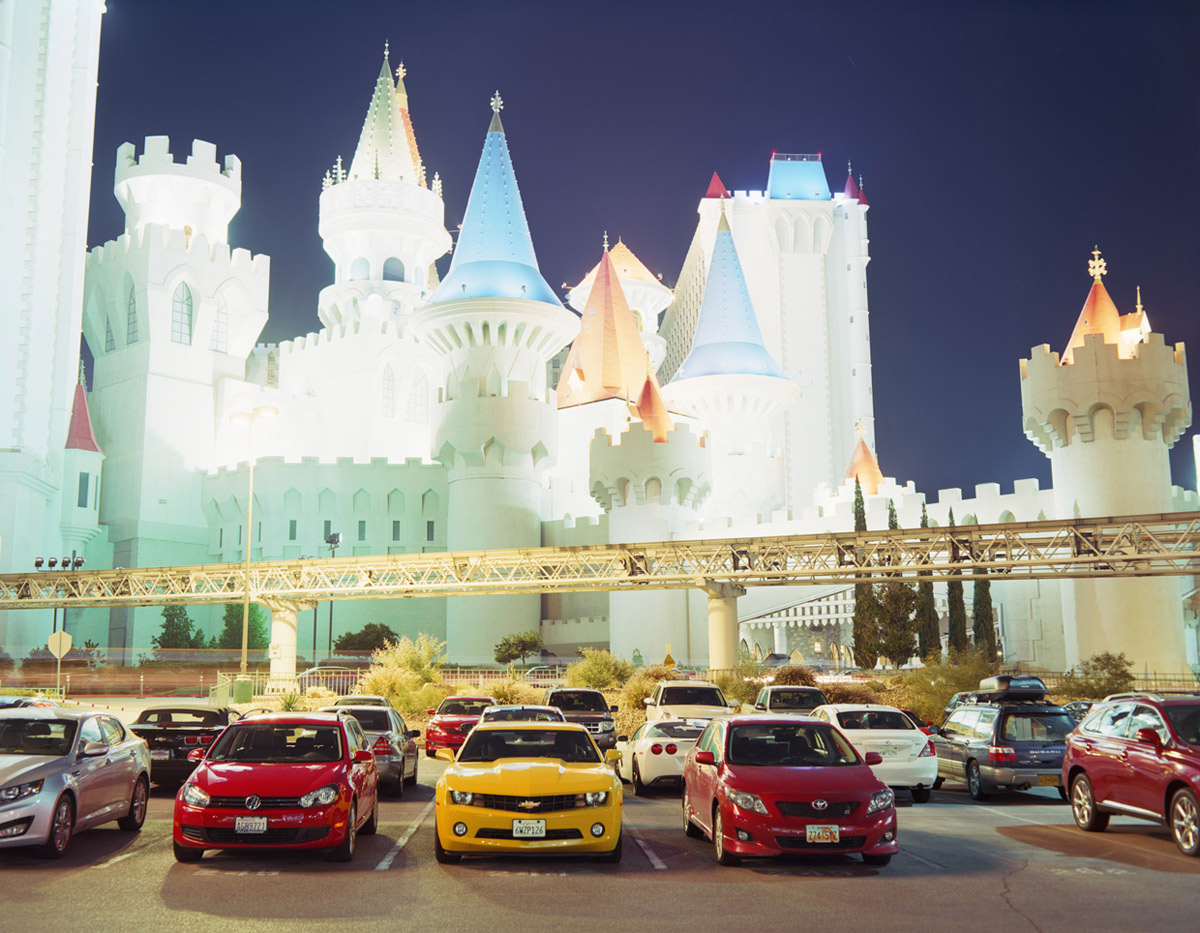 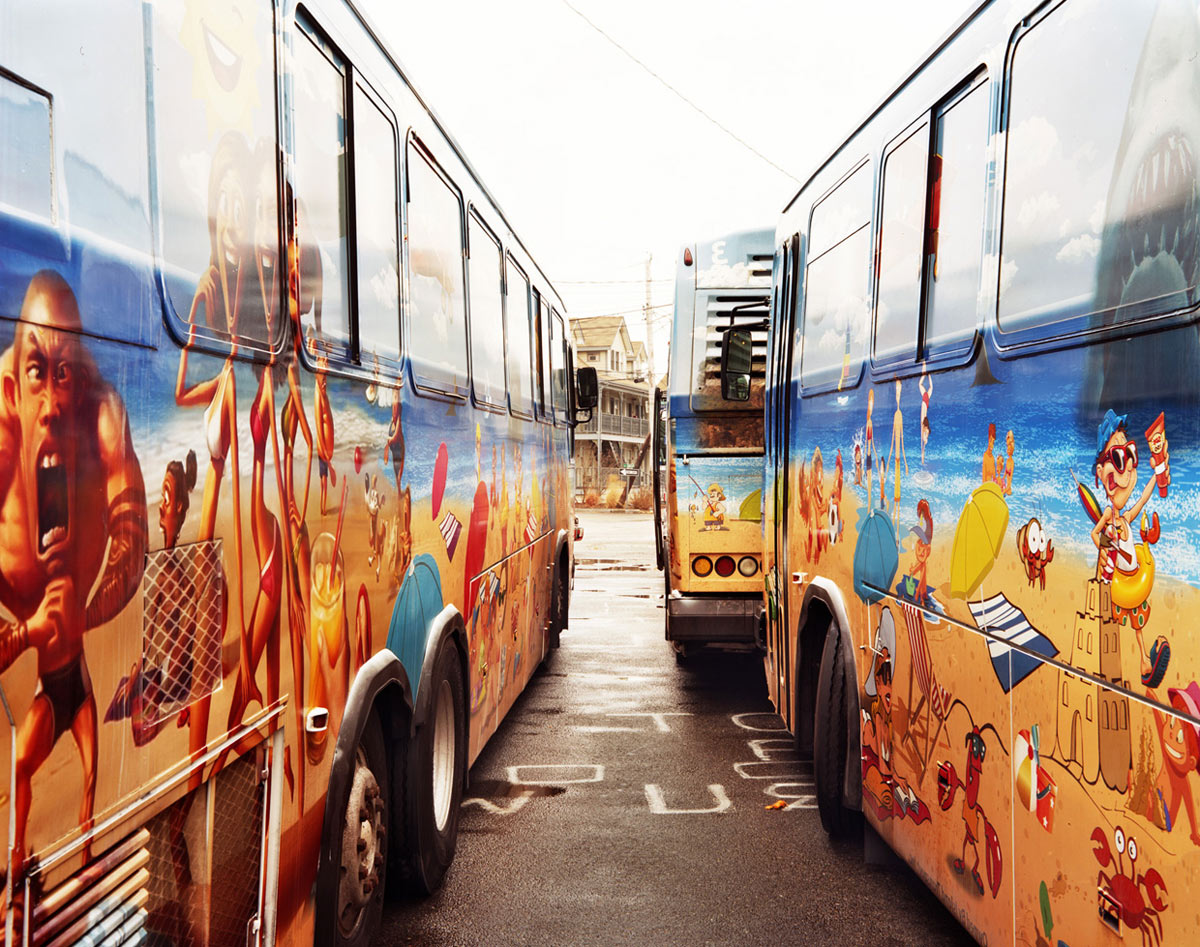 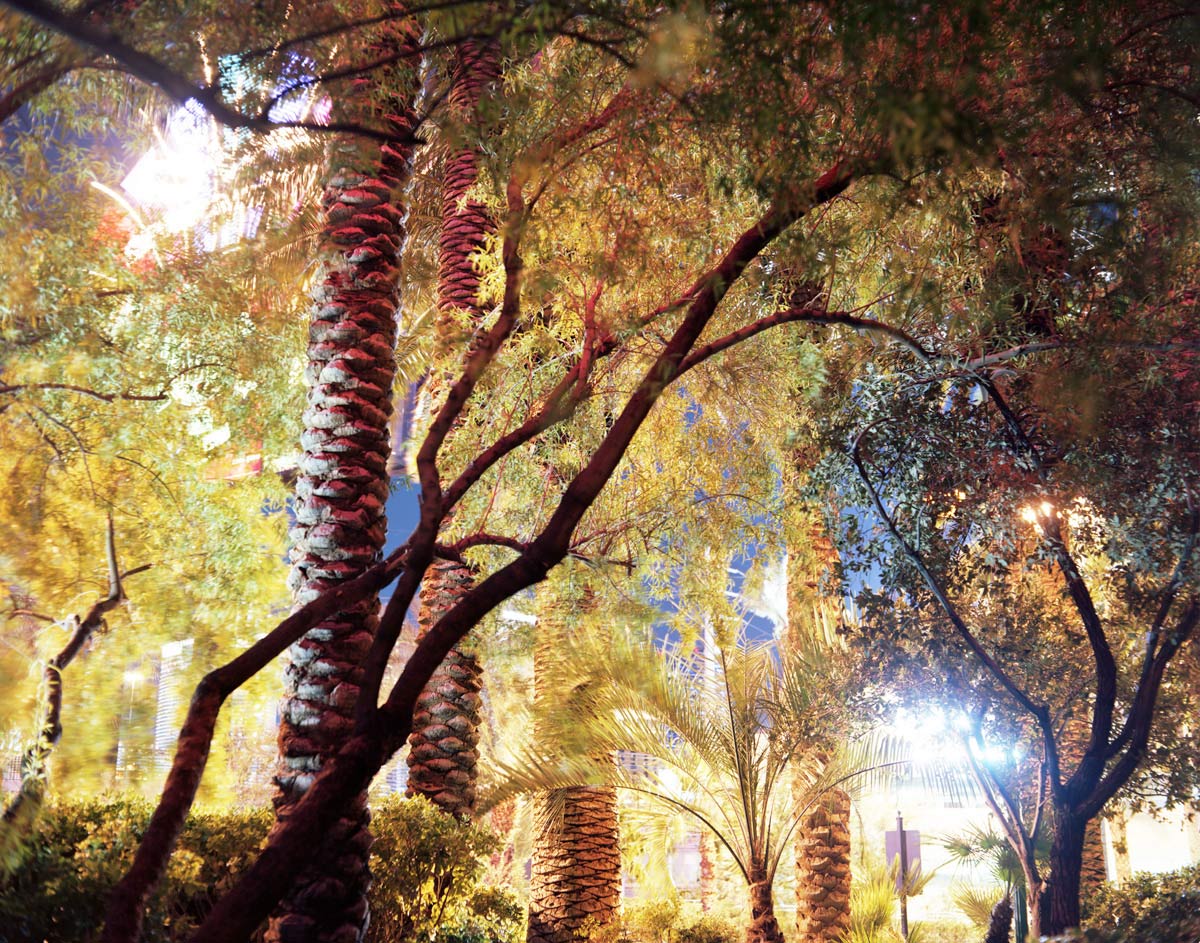 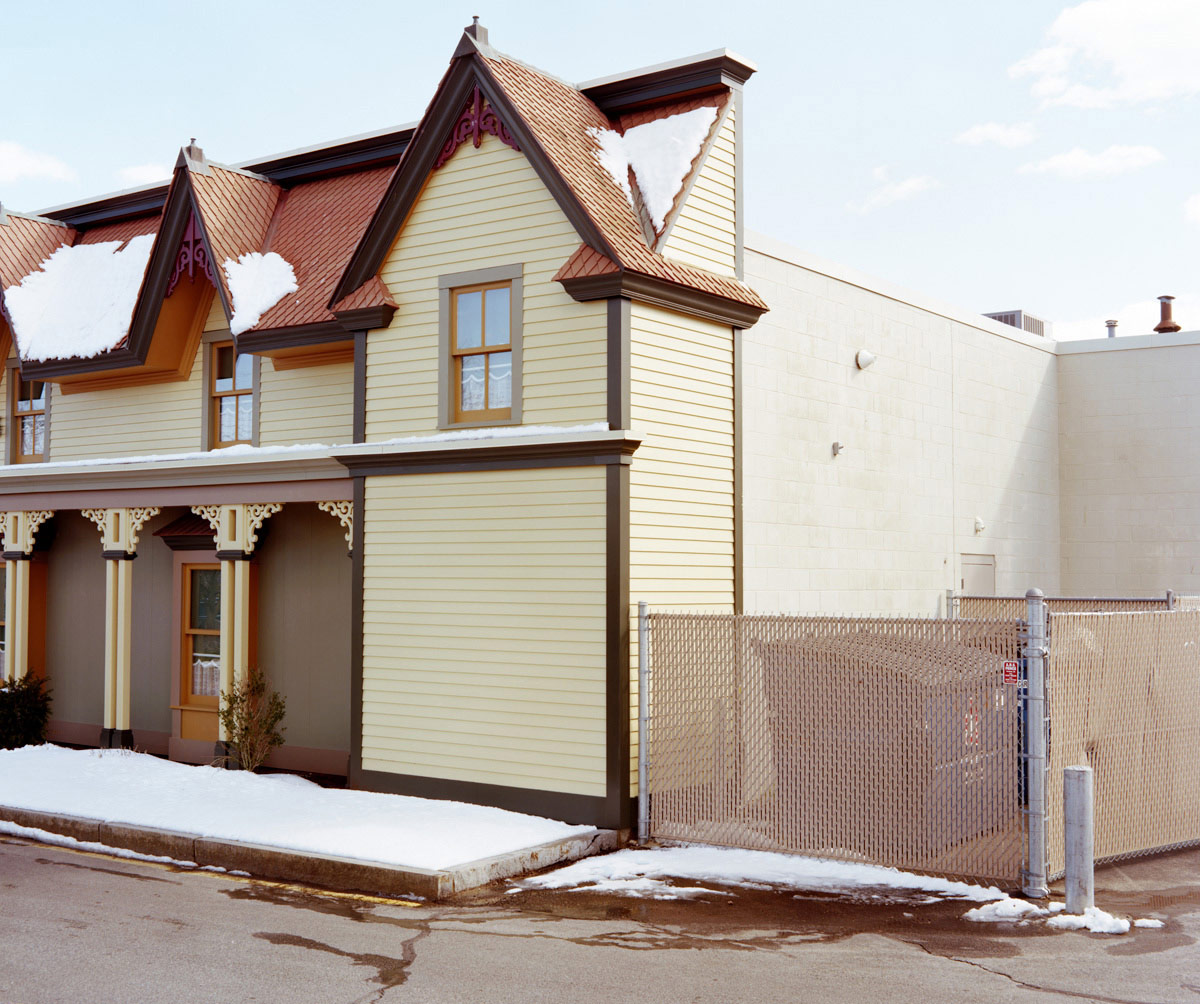 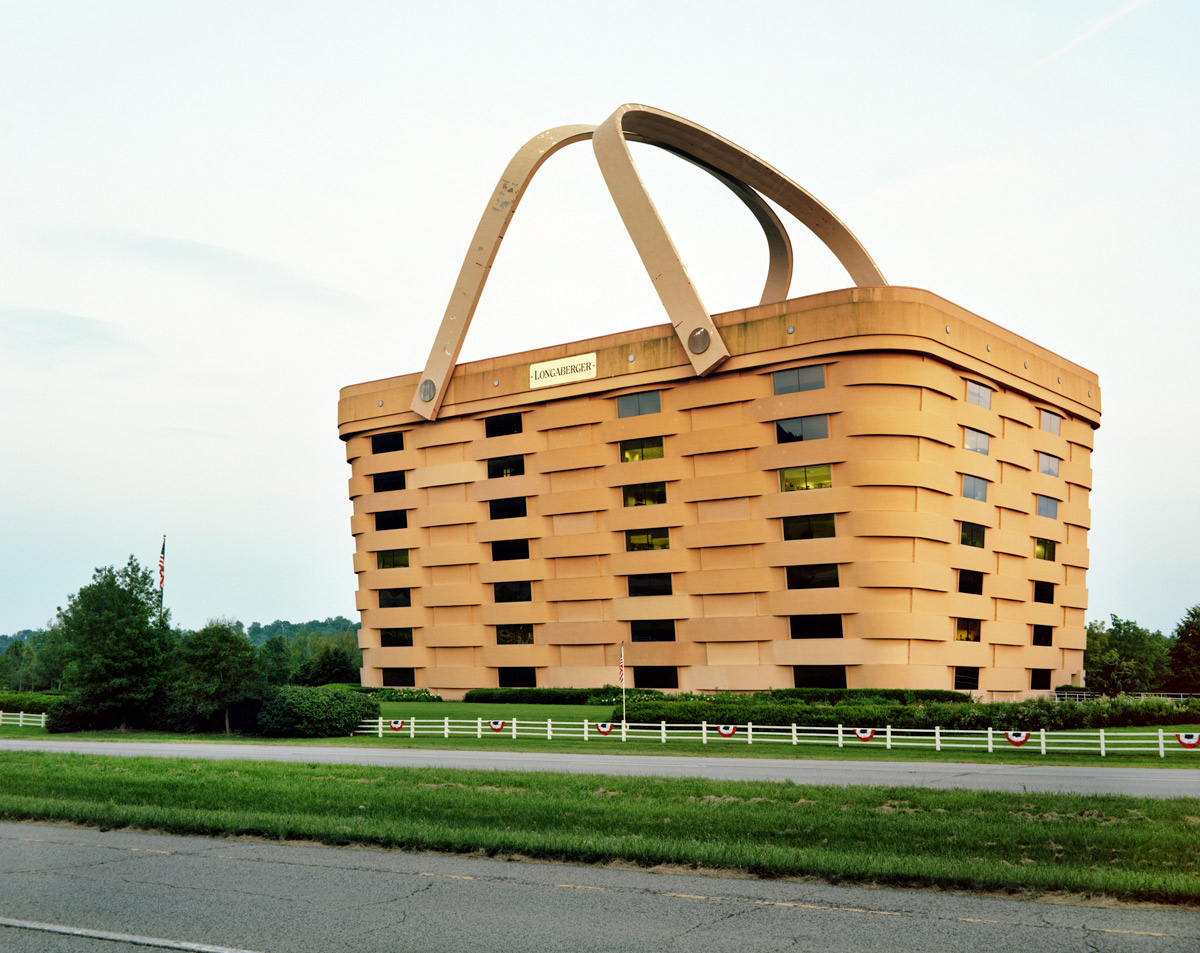 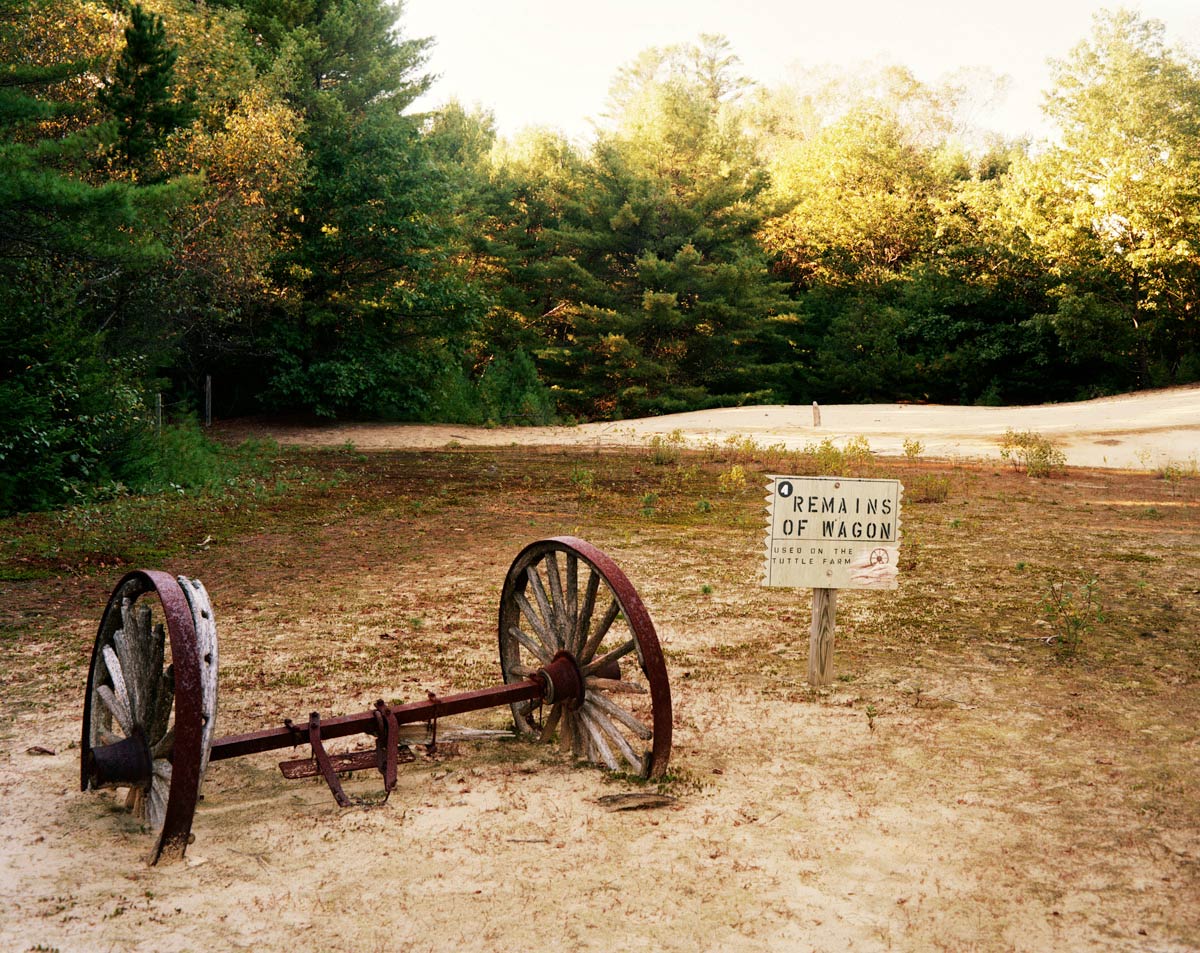