Raphael Gaultier witnesses the constant change of cities and habits 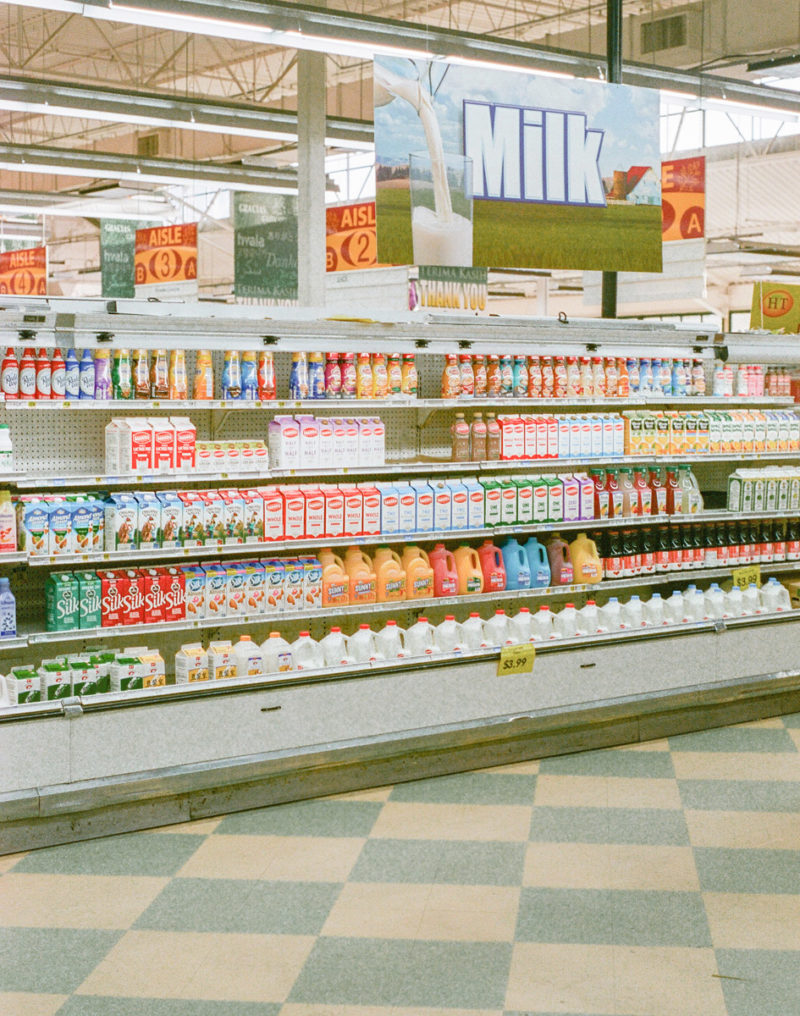 Raphael Gaultier is a social documentary photographer based in Seattle, WA. His work is centered around cultural preservation and capturing the beauty in the mundane. The majority of his projects is shot in Seattle, which has informed the ways in which he view the importance of urban cities and the smaller details that they’re made up of.

About ‘Borealis’ – words by Raphael Gaultier:

Borealis is an ongoing photo series centered around the ways in which cities change, and how this effects the ways in which we interact with one another. As the spaces we frequent begin to change, our way of life begins to lose cultural authenticity and new ideas. This series explores our return to old belief systems in the face of unbridled shifts in everyday life.