Possessions by Parker Day is about shared corporeal experiences 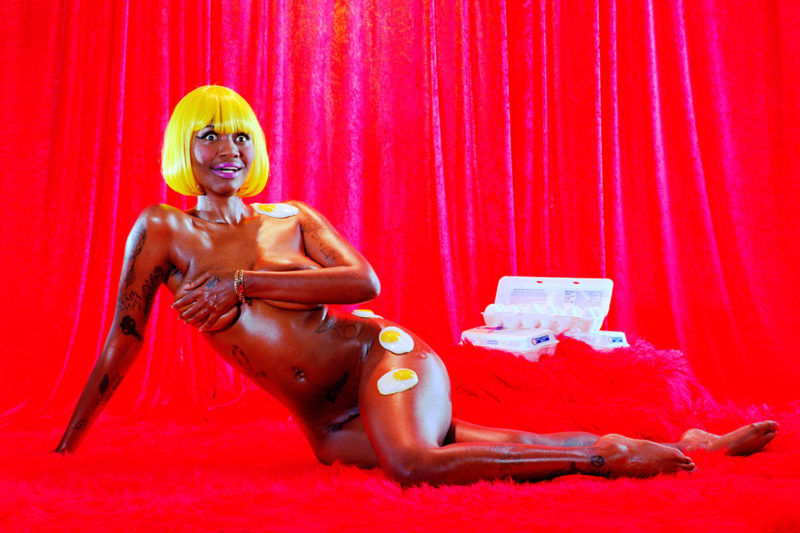 Parker Day is a photographer based in Los Angeles, known for her deeply saturated portrait shot on 35mm film. She grew up in San Jose, and was influenced by time spent at her father’s comic book shop. Day makes use of make-up and costumes pulled from her own closet for portraits reminiscent of a Photo Booth. Her work explores the performance of identity, and the construction of character through costuming.

No matter what body we possess, we share common human sensory experiences, as well as feelings of potentiality and limitations. In Possession I express our shared corporeal experiences through a fantastical aesthetic because I believe when the distinct meanings of “reality” and “fantasy” erode into insignificance, we see our own supposed limitations are not absolute, and we can finally perceive unity between ourselves and others.

Possession was shot between September 2017 and May 2018. There are 46 final works, which is the number of chromosomes there are in each human cell. 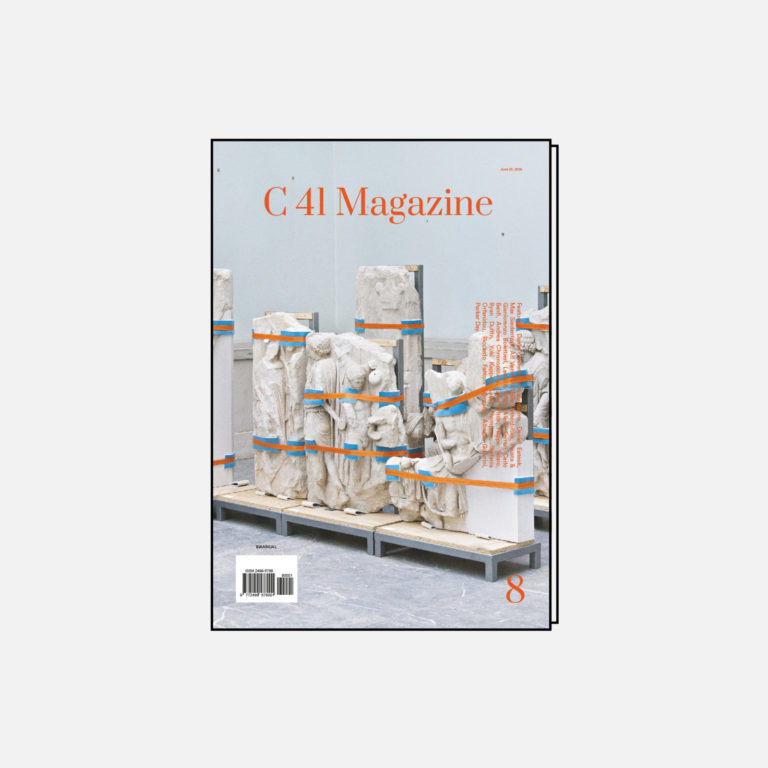 This story is featured on C41 ISSUE 8 Memory.