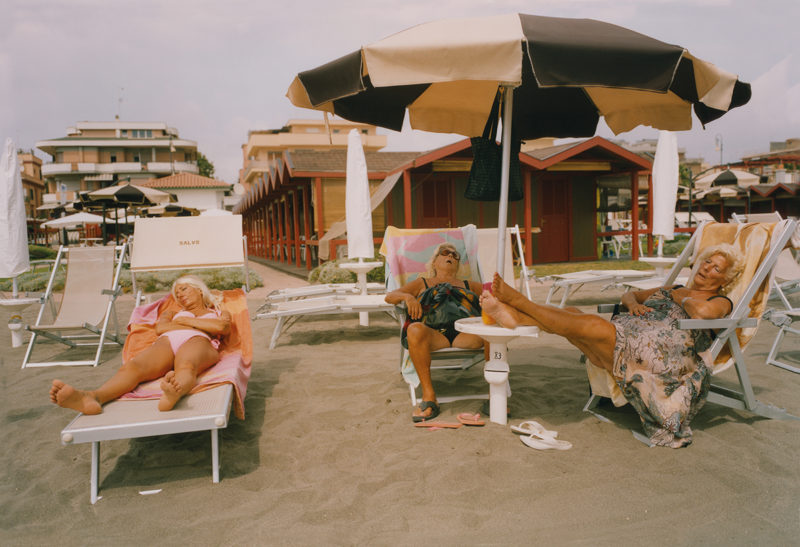 Paolo Zerbini was born in Mantova, Italy. He first picked up a camera during his travels on a year long trip around the U.S. at the age of 17.  Paolo arrived in London aged 20 to study photography and soon after he started working alongside photographers. He had contributed to publications such as American Vogue, V Magazine, Numero, as well as having exposed his work at Milan Triennale, Marsel Art Gallery and Armani Silos. Selected commercial clients include Etro, Ermenegildo Zegna, Gucci, Dolce&Gabbana. Two of his published books are distributed worldwide.

Li von Euler is instead a Swedish photographer based in Rome. His clients include Maison Valentino, Brioni, Stefanel, Cerutti.

The three of them decided to undertake a project that, besides being partly an anthropological ethnography exercise and partly a niche travel guide, it’s also an absurd and surrealistic publication on Italian style and a celebration of ways of doing.

Bellissimo is not a magazine. Nothing against magazines, they are great and full of pages. Bellissimo, however, thinks that after the arrival of the new edition of Il mio papa (Mondadori) there is no further need of magazines in the editorial world, as the top has been reached. Actually, we (as in we the human race) have reached the top of the tops in the magazine world, so that is it: “finito” as the Italians would say.

Bellissimo is born from the ashes of pop culture, mixed with photographic developer and stirred with a drop of Campari; make those two or even three drops. “Please drink responsibly” they used to say, and who they actually were became so unclear that all advices became lost in their own spritzers.

The creators of Bellissimo are now at large: hard to find and easy to talk to. With a hundred pages, disguised as a cheap beach magazine, they embarked in the mission to connect a mundane reality often snubbed and derided with a parallel fashion world often too busy pleasuring itself to be looking around.

Celebrating the beautiful and a disorienting sense of the ordinary, this project jokes and flirts with its inhabitants. Bellissimo dances with its characters, drinks and eats plenty with everyone but not anyone. This is no glamour, no Instagram sensations. There is no documenting in Bellissimo, there is no exploiting or denouncing but only a vast sense of celebration.

When flicking through this project one should want to be in it, to be part of it, to be at once Bellissimo! As a dress code, Bellissimo is always positive, gender free and completely apolitical. It has no spikes or rough surfaces so it can be handled by the young and old alike. At this point a question might still be lingering in the air: What is grass and why? 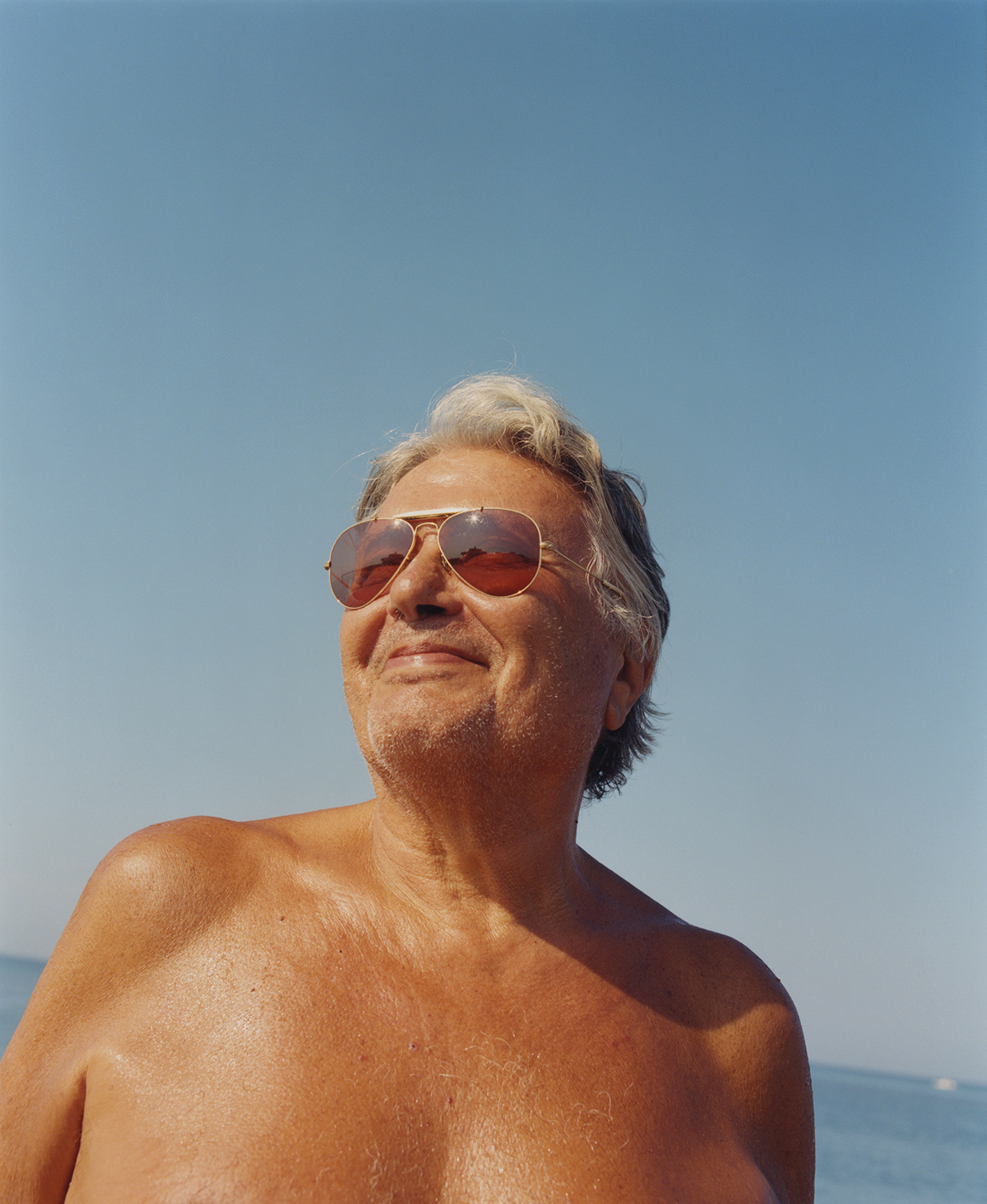 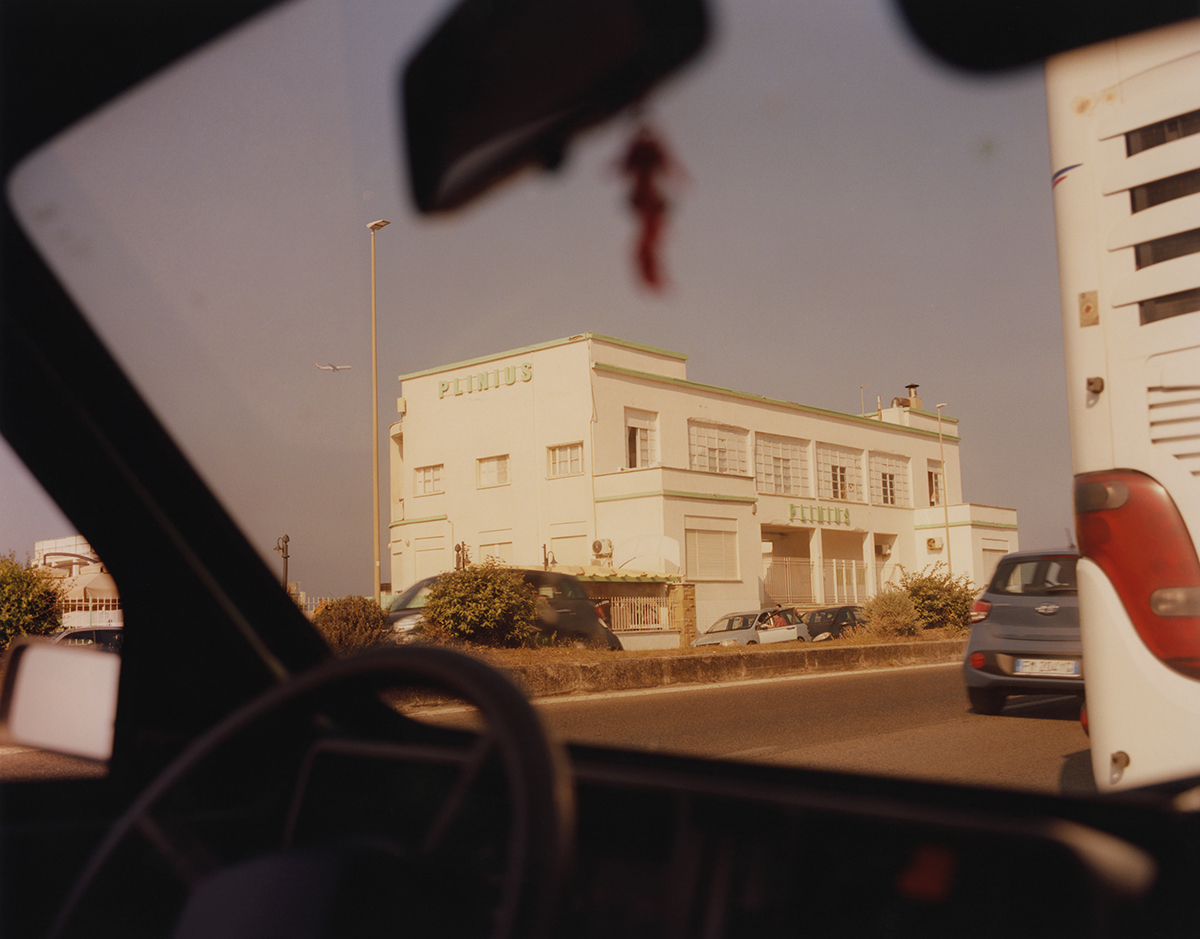 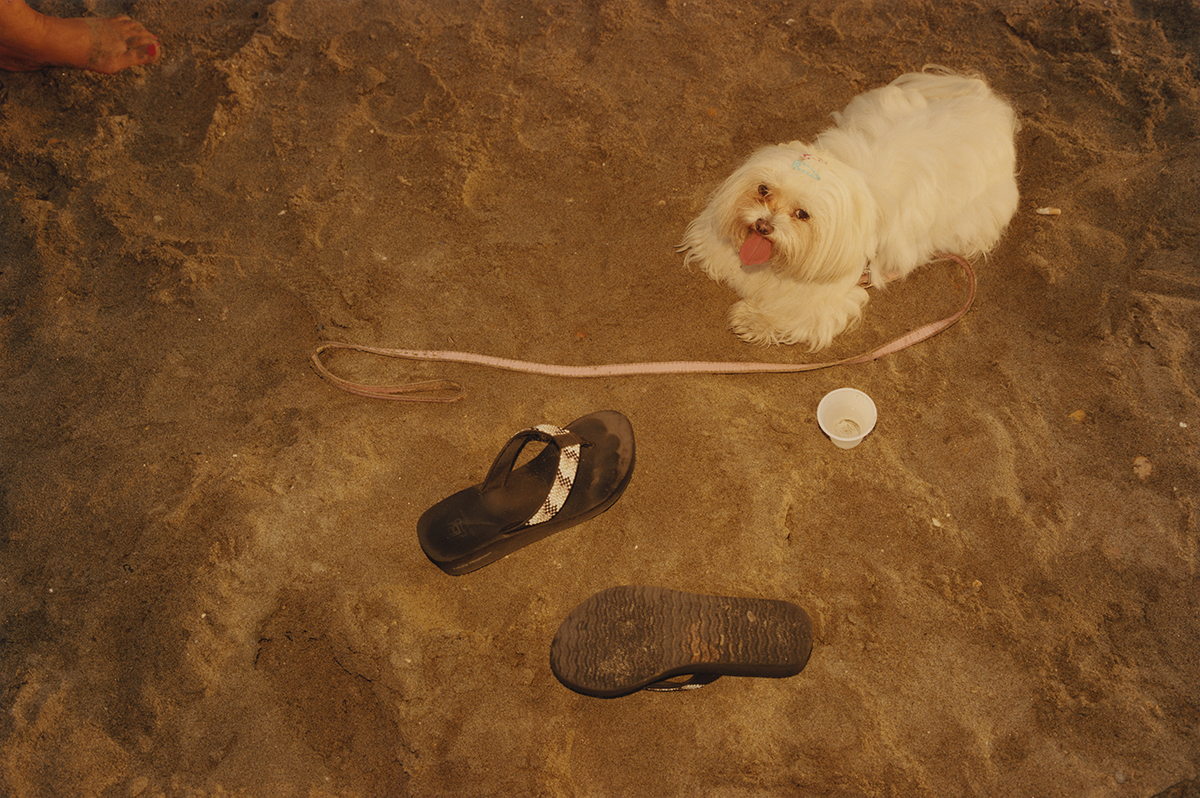 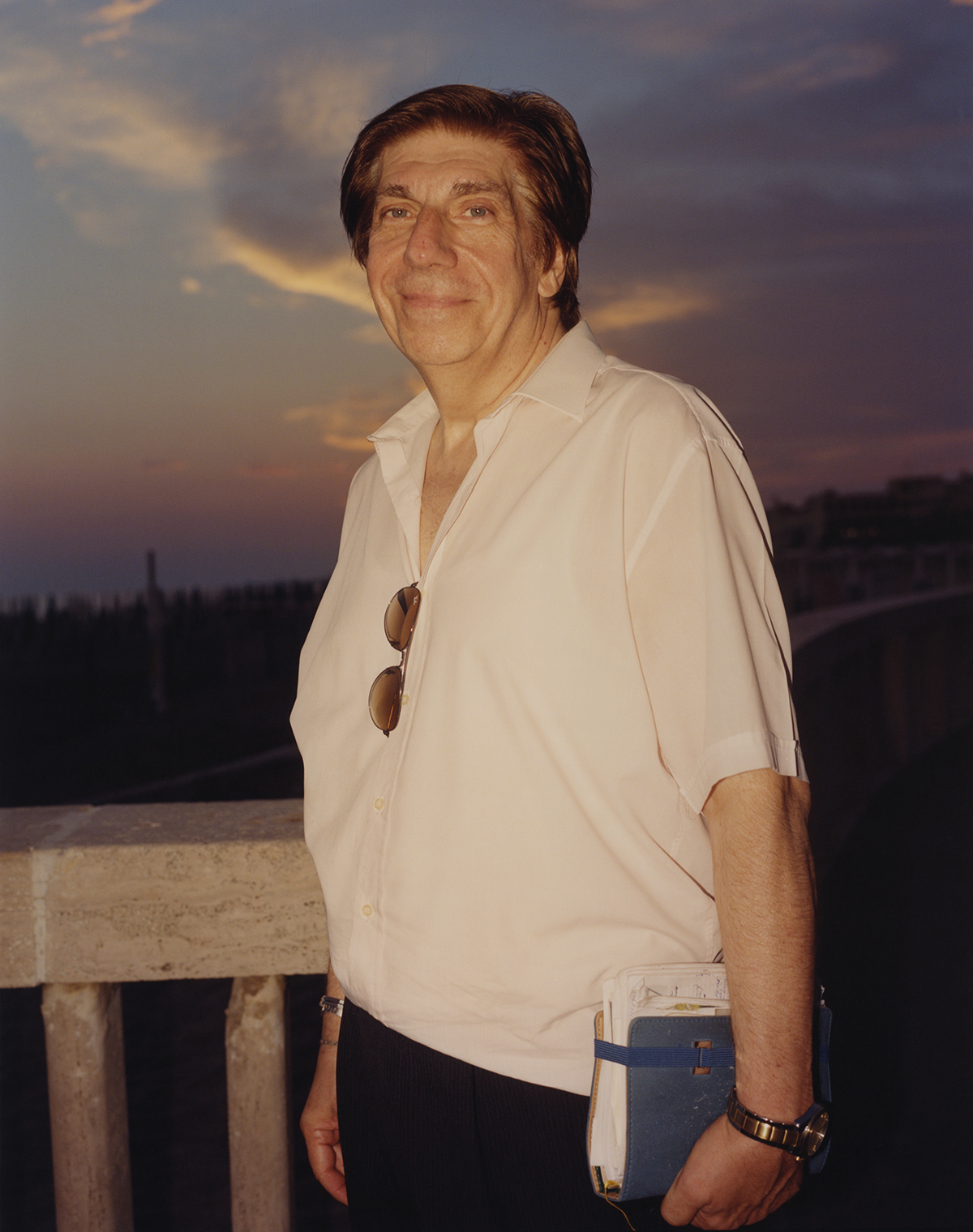 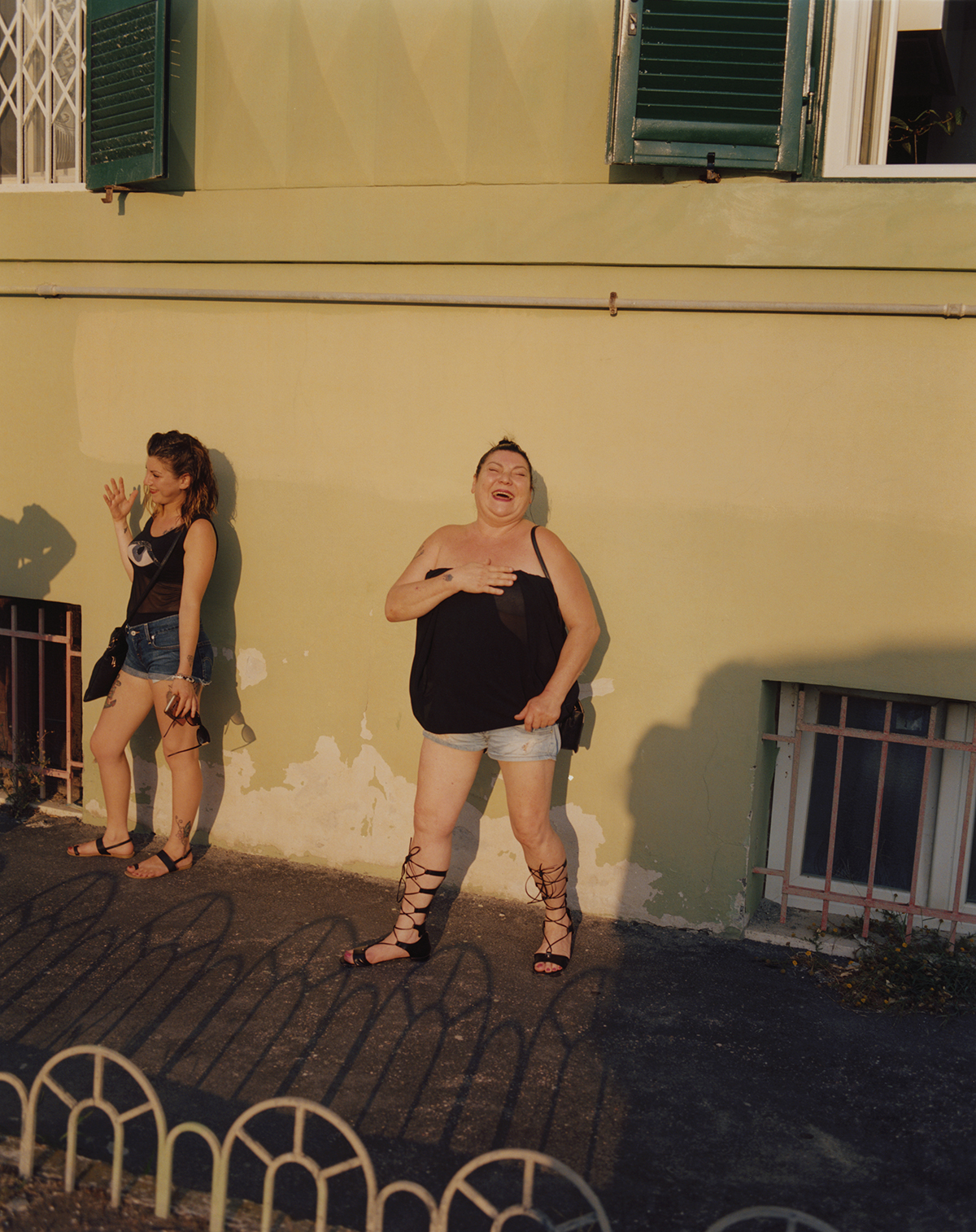 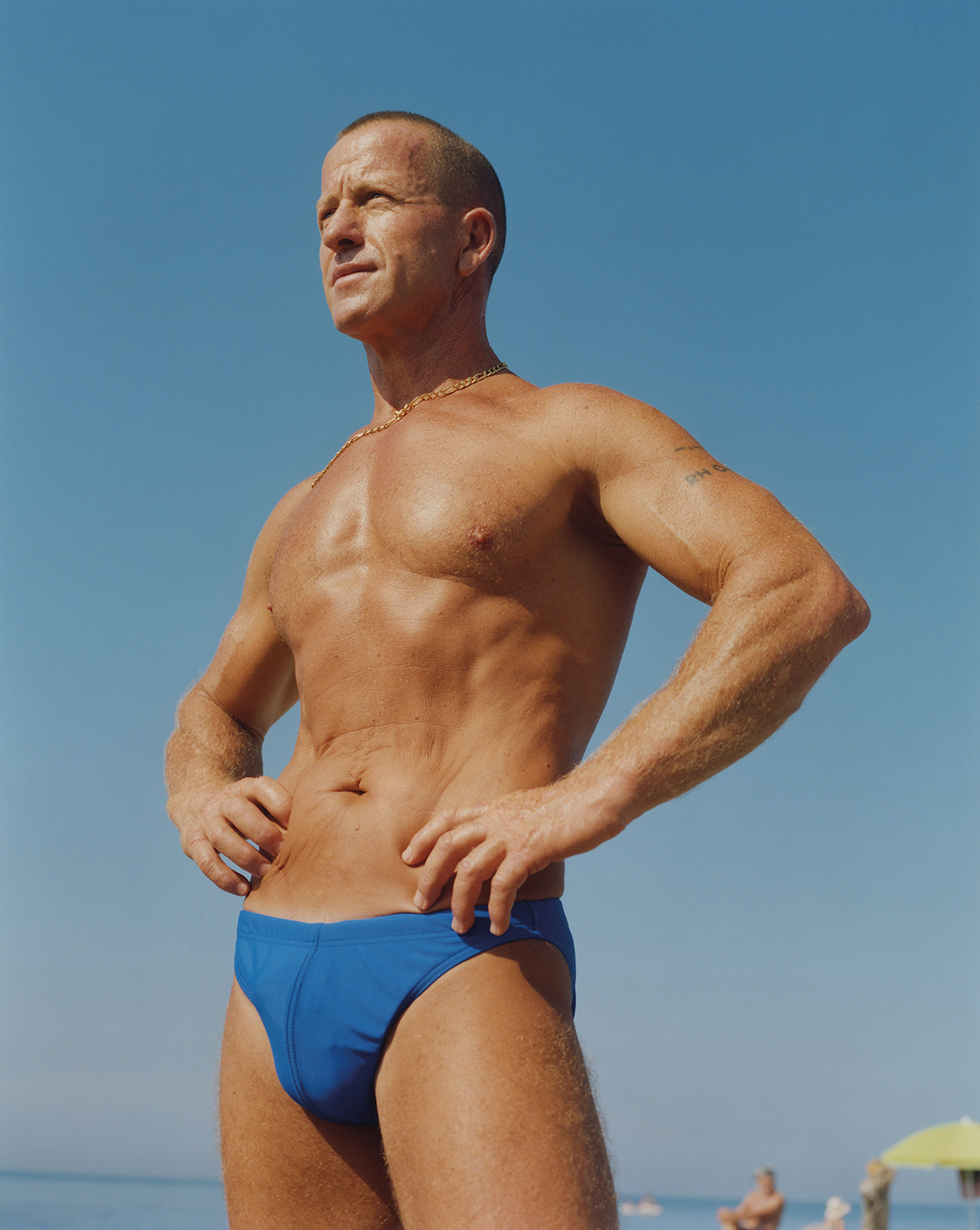 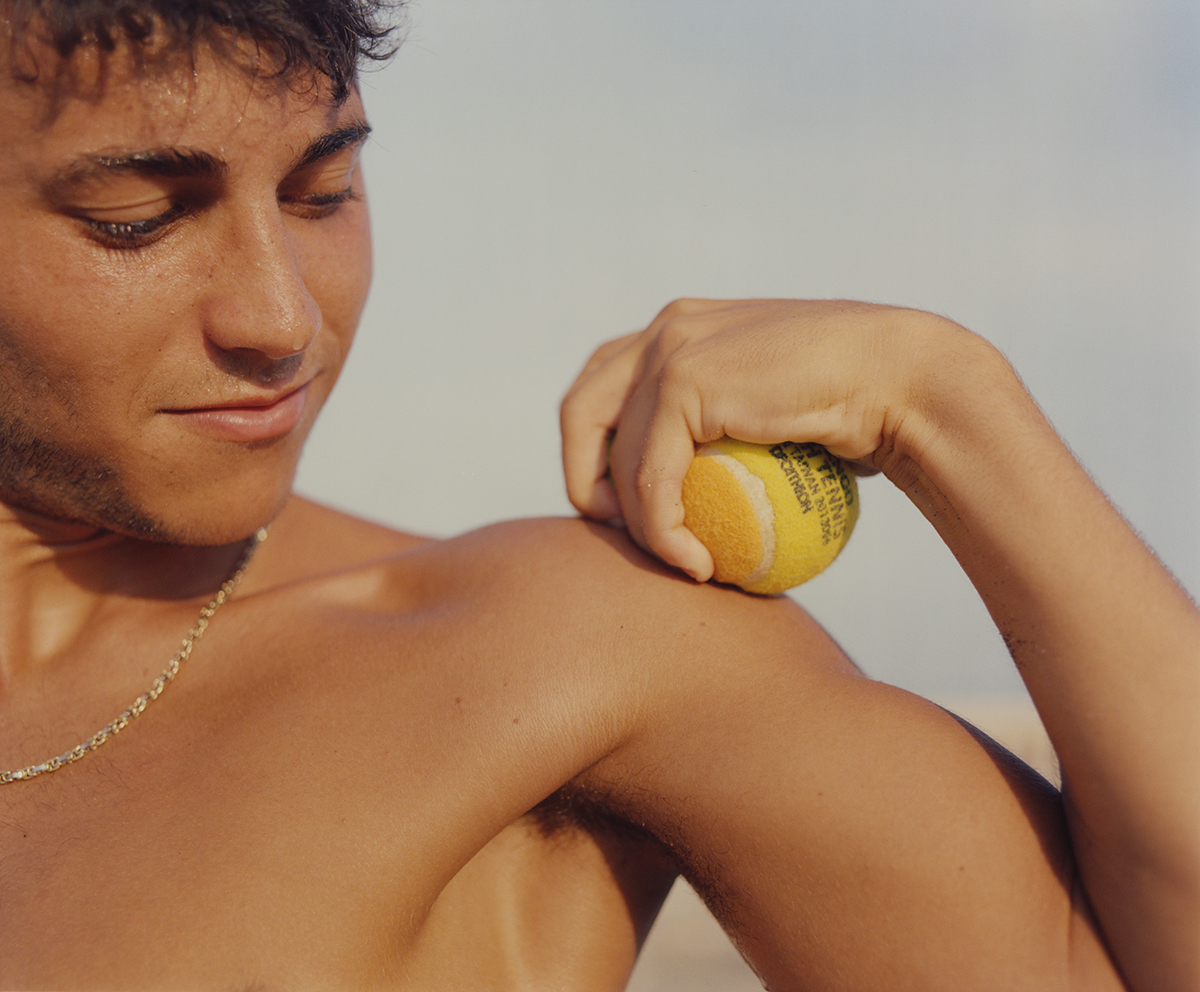 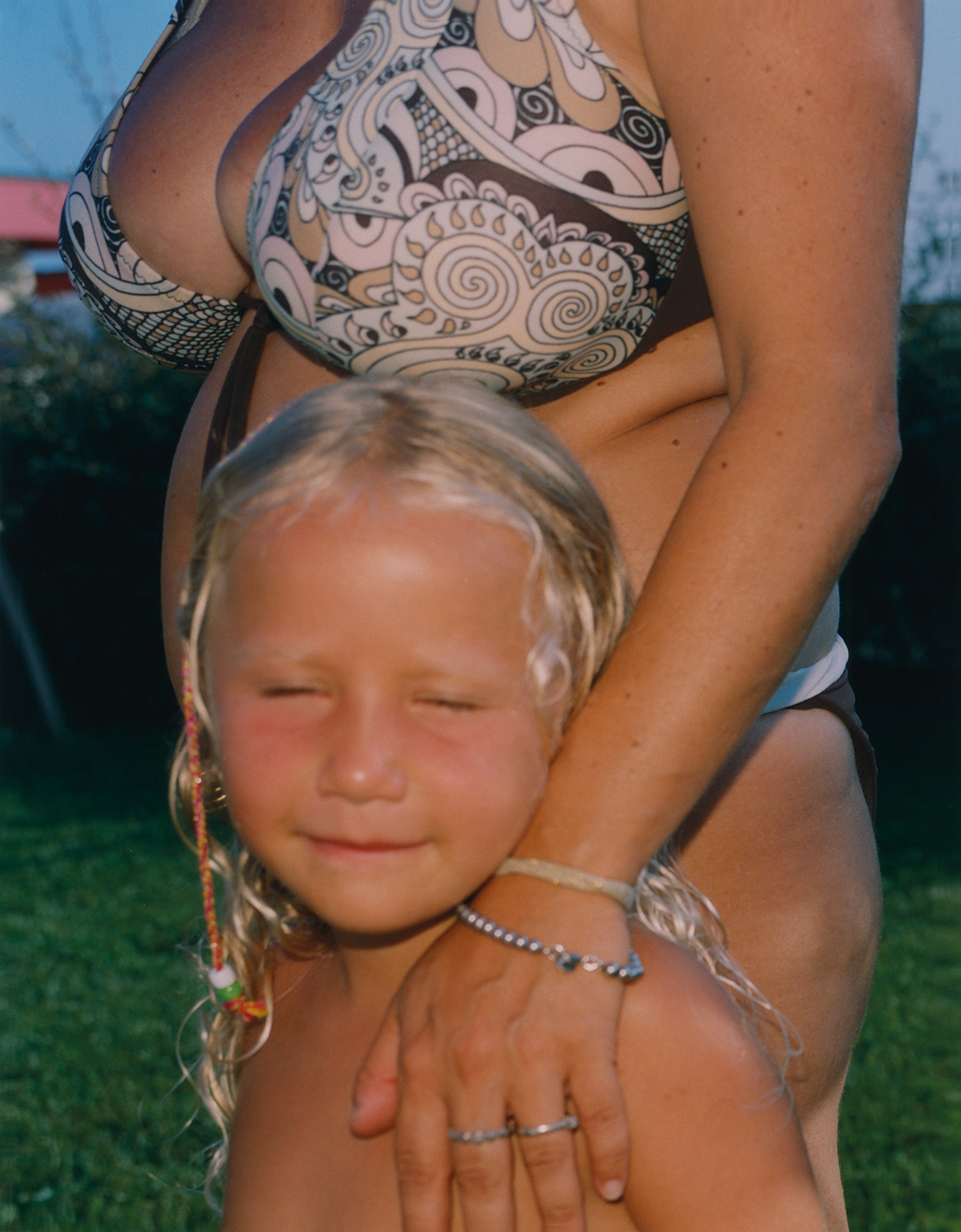 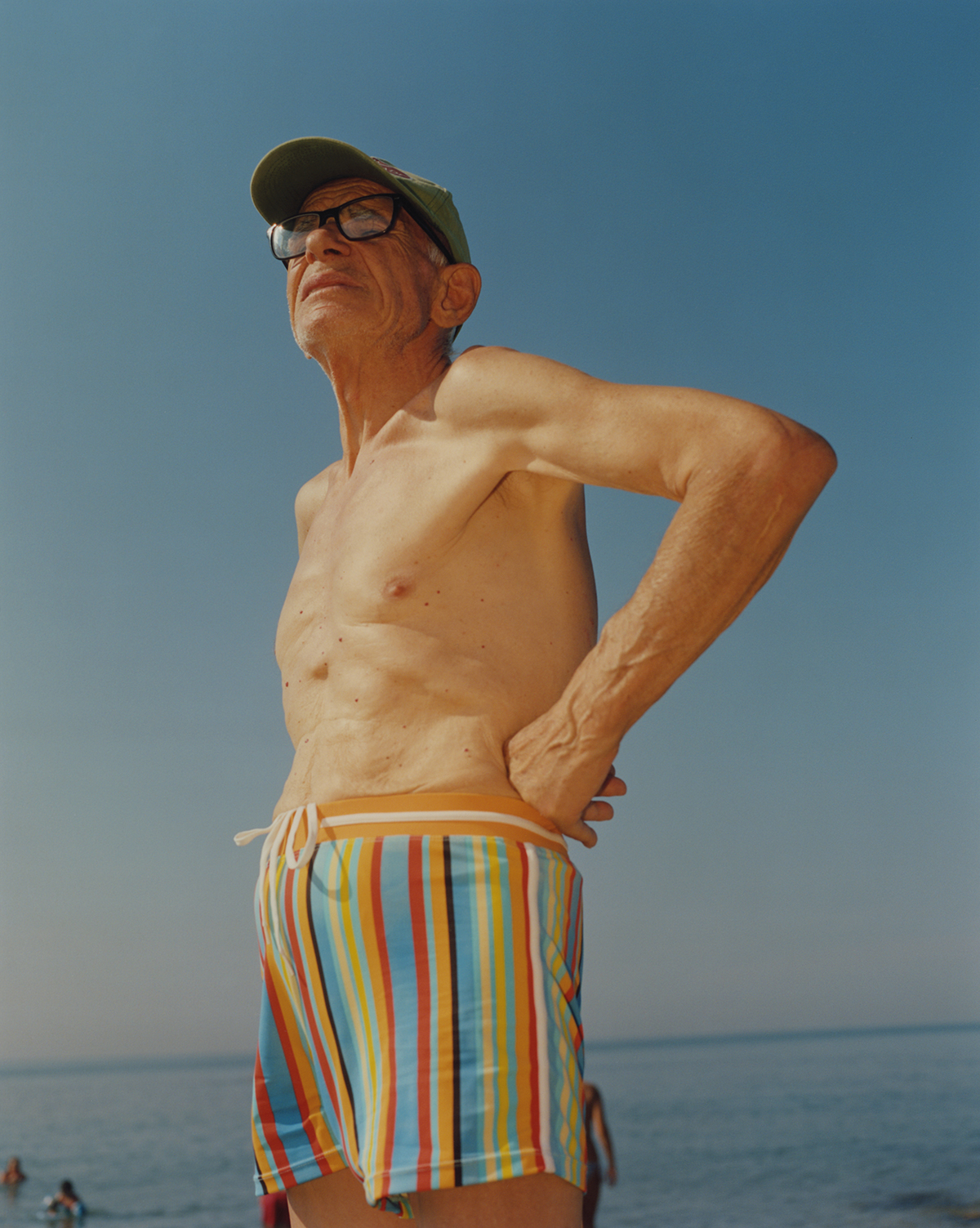 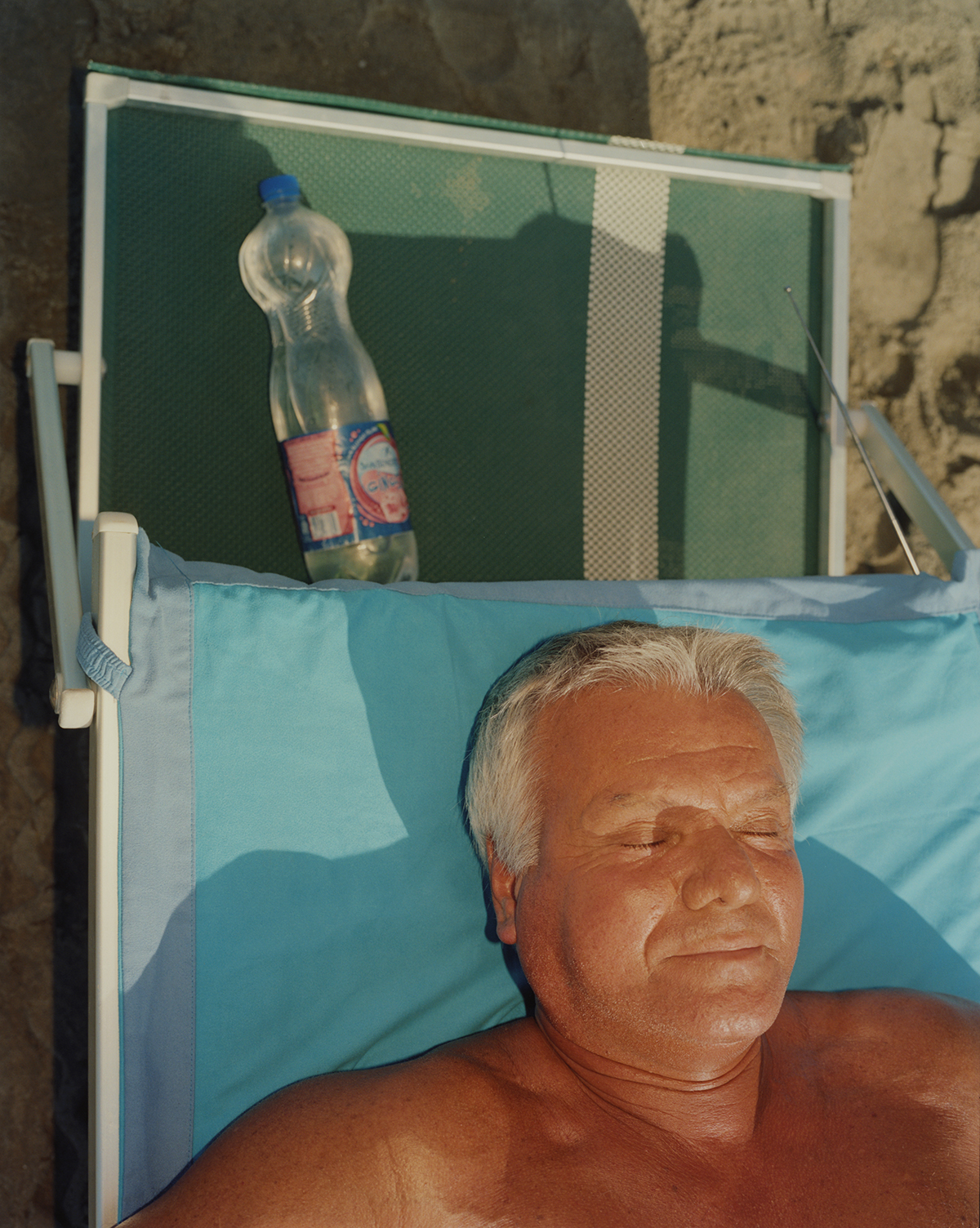 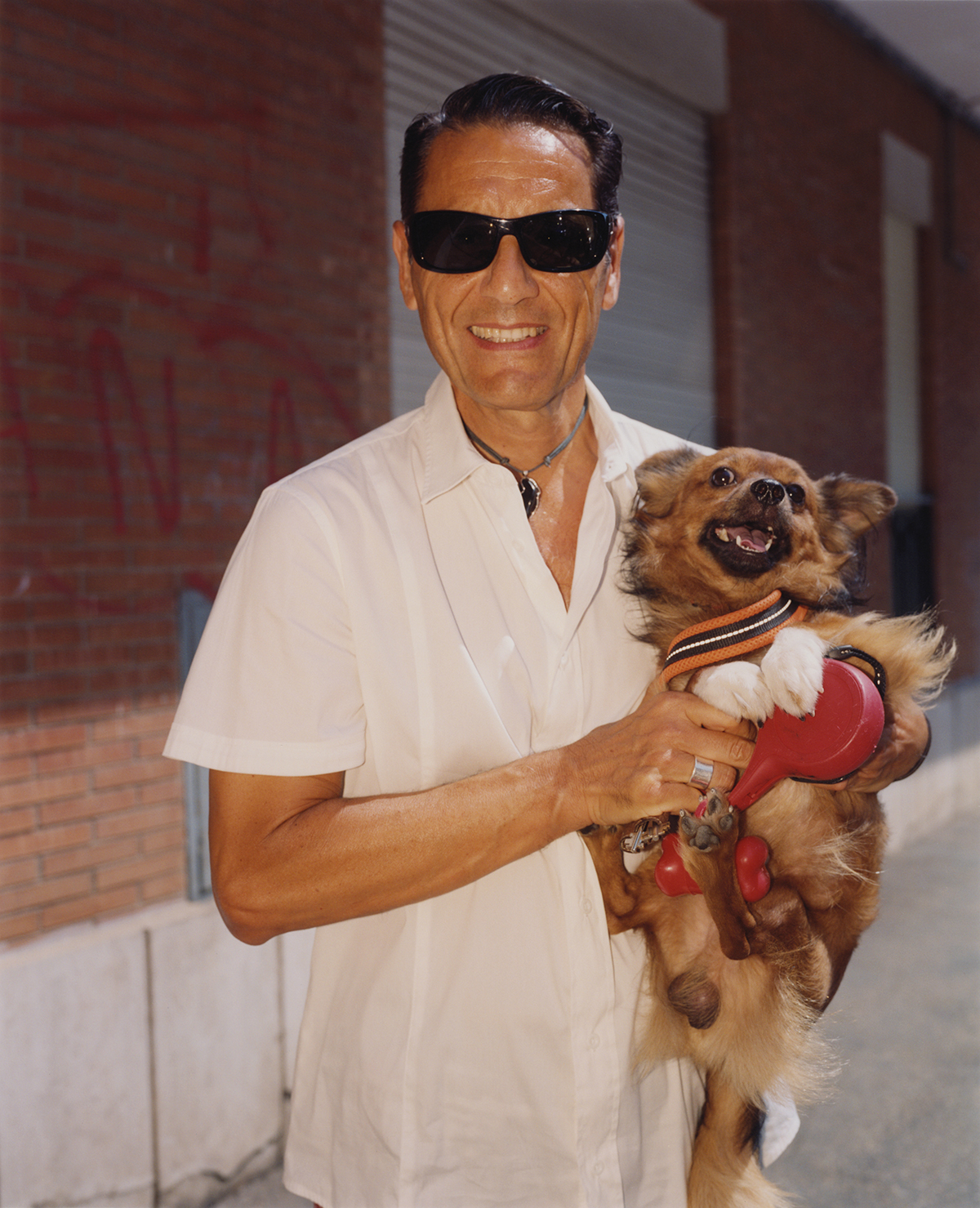 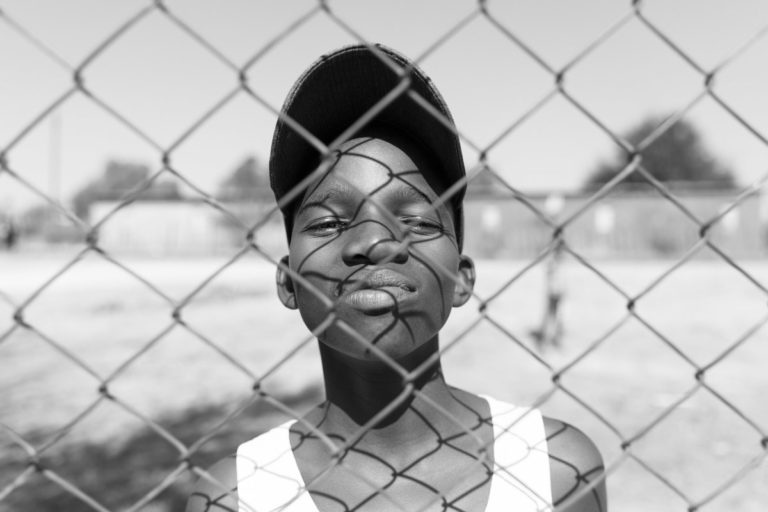 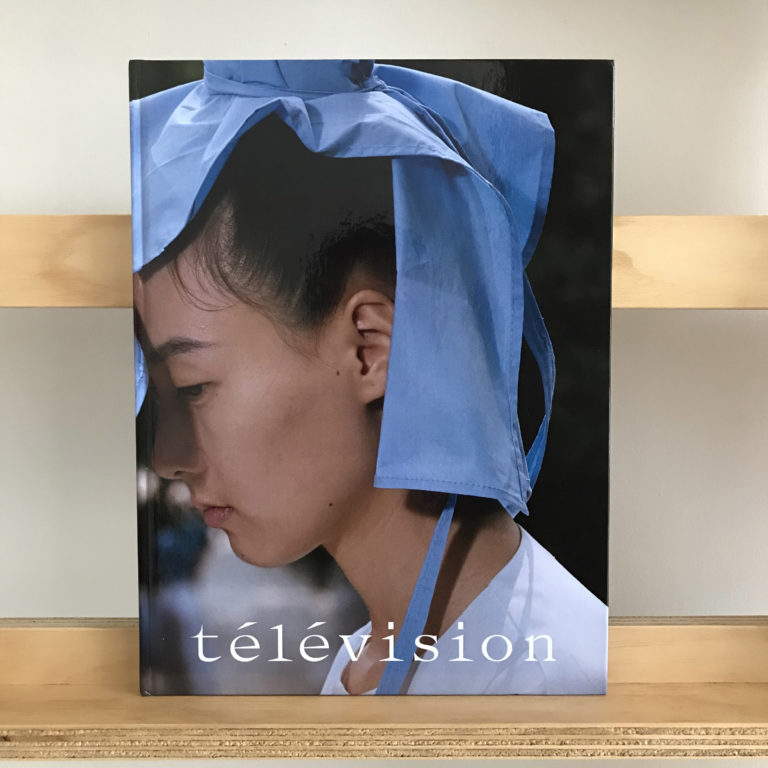