Paolo Maggioni finds the signs of human passage in desolation 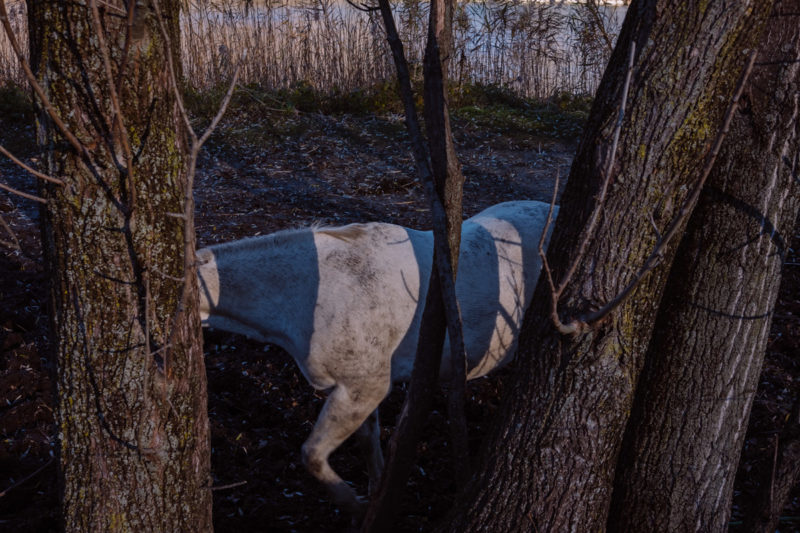 Paolo Maggioni is 35 years old and works as a family doctor. In the meantime, he looks around and tries to understand something more about what happens and transforms himself in the world we live in. When he can he travels, and tries to do it by land, on foot or by public transport.
Because so, he thinks, it is easier to meet the other.

Self-taught, he uses photography as an opportunity to collect the fragments of a more complex mosaic.

About ‘Adda, the river’ – words by Paolo Maggioni:

A year-long journey, time cuts, especially on weekends, between a moment of great suffering and the birth of my daughter. 350km on foot along the river Adda to get to know the area where I was born, 17 stages to put some thoughts in order starting from the mouth, in search of the source. I mainly walked alone, sometimes with my partner, others with a friend, each with their own pace, often in silence, in a territory that extends from the lower Po Valley to the upper Valtellina. An itinerary in which rural areas are subservient, the suburban province, the tranquility of the lake, territories devastated by floods, and mountains suffocated by tourism. Tale of an ecosystem that sometimes may appear rather overgrown, where the human figure is almost absent, but where the traces of its pasagge are constants. 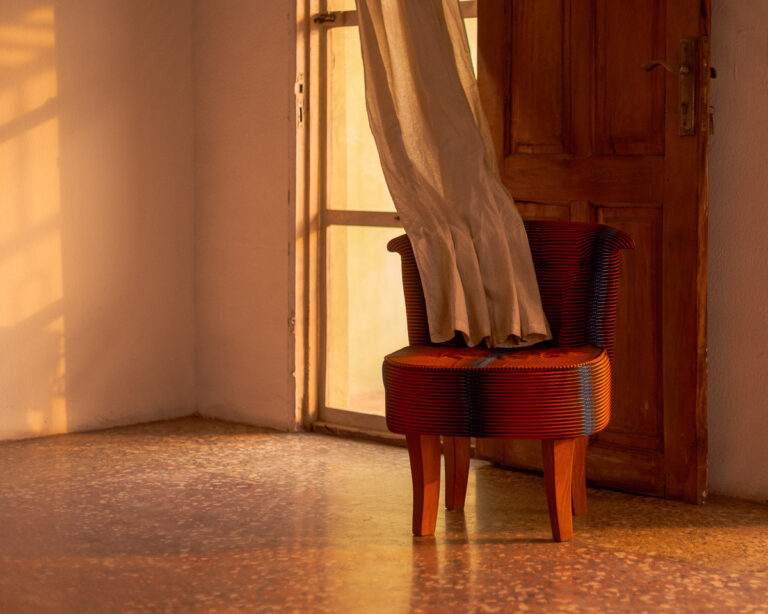 Manny Jefferson documents the city recovery after the lockdown 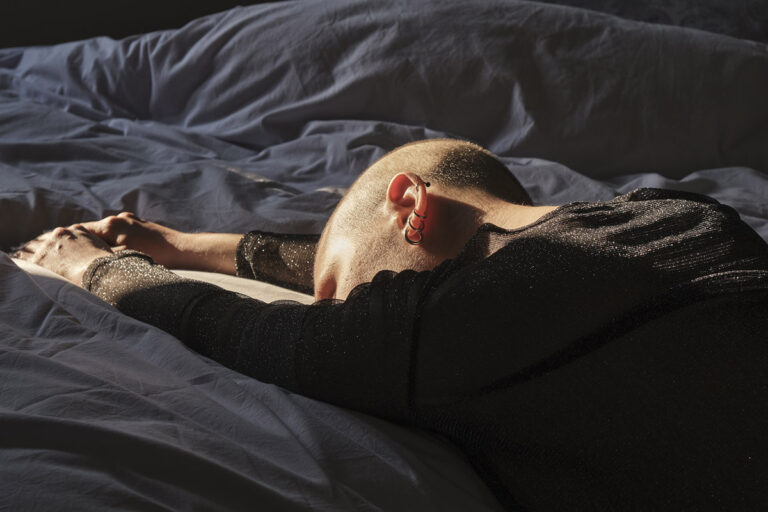 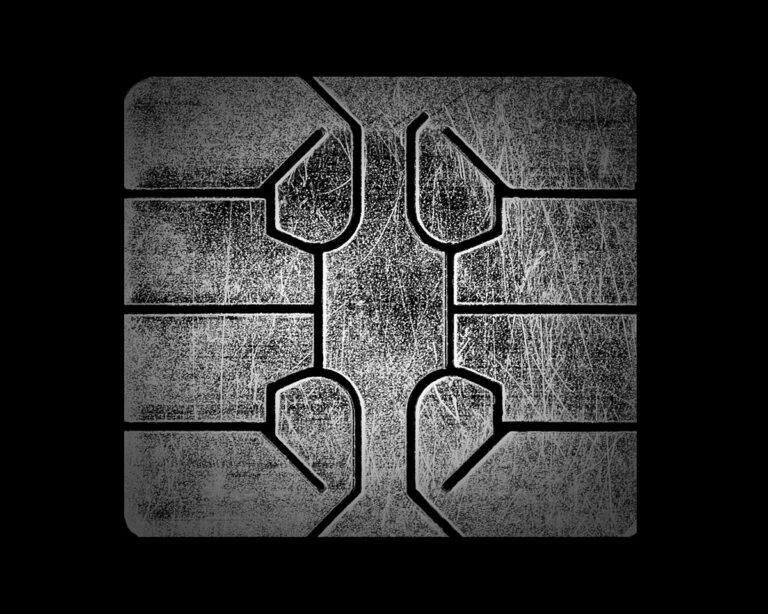 Maximilian Tomozei shows us how our life is intersected with technology