Originally from Poland, Olga Sokal is a Los Angeles-based photographer. She dedicates her work to the representation of communities pushed to the margins of society. Over the past 5 years she has worked for marginalized communities within Chernobyl, Ukraine, Poland, Slovakia, Romania and Los Angeles. Here she investigated the cultural consequences of community detachment from the State. She graduated from California Institute of the arts in 2017.

The Romani people encompass nearly 10% of the inhabitants of Slovakia. However due to violent cultural and institutional racism, the majority live in isolated communities detached from the rest of the country. My work investigates the cultural impact of this detachment on both the community and the individual.

I traveled to Roma Villages primarily in Eastern Slovakia – Velka Ida, Stara Lubovna, Rankovce and Lunik iX – visiting multiple times during 2016/2017. Recognizing my position as an outsider, I used portraiture photography to build bonds with both my subject and their community. Through this I was able to capture the spirit, atmosphere, and life of these places that are not dying, but rather being re-born.

It was important for me to battle the deeply entrenched stereotypes the surrounding  Slovak communities held against the Roma. Utilising portraiture to showcase the beauty of each person, I captured the uniqueness of their culture. Large format was  a fundamental part of a project. The longer process allowed me time to build a deeper bond with my subject. Additionally while I was behind the dark cloth, the subjects were able to focus on themselves and their stories rather than my position as a foreign photographer, giving them a sense of autonomy in the process.

I never photographed people who did not wish to be photographed. I made sure to ask all subjects how they wanted themselves to be seen. As a result, I took power away from the photographer and put it in the hands of the subject. Meanwhile this created a sincere and comfortable atmosphere for the shoot, whilst instilling a sense of pride and confidence within the photographed. 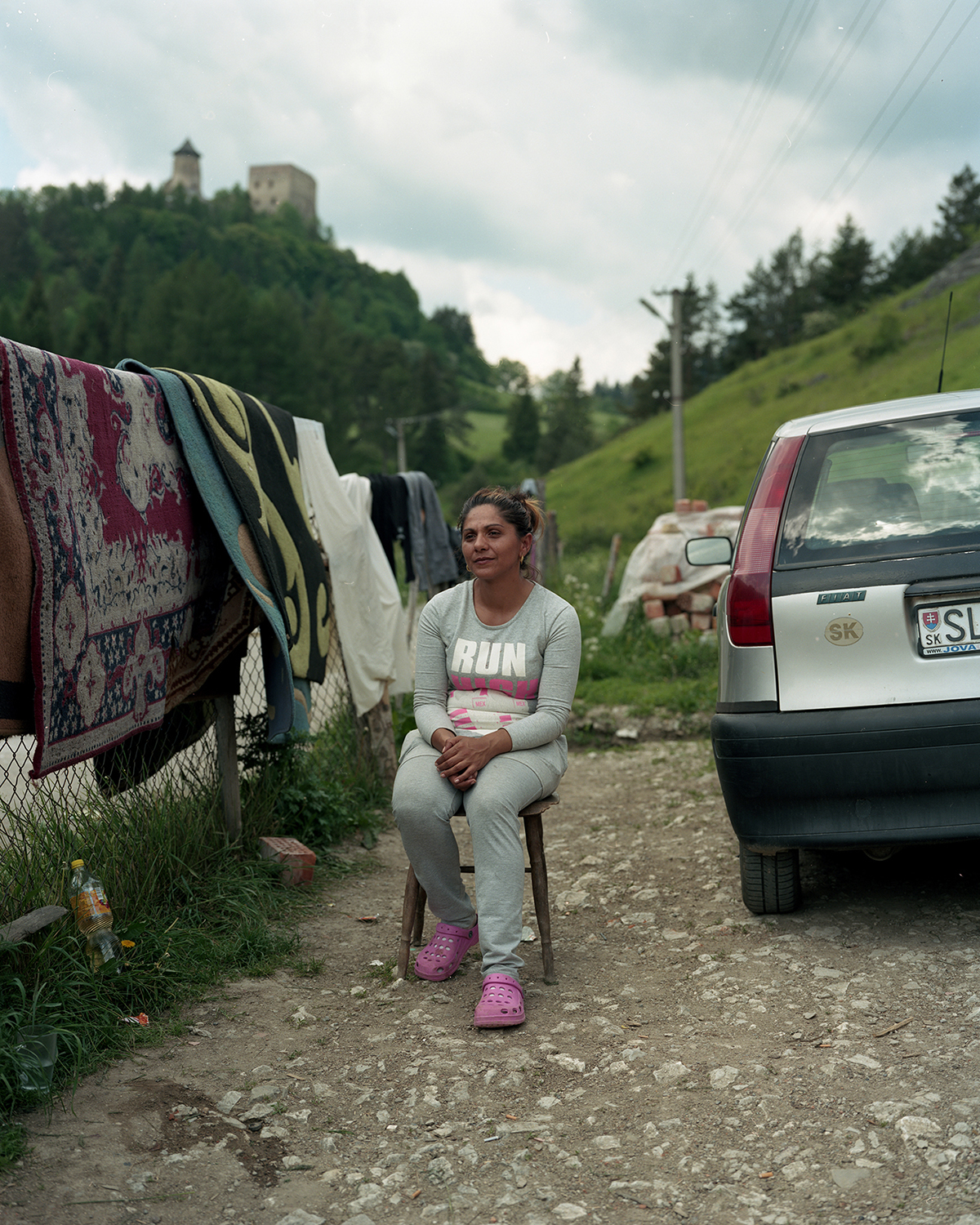 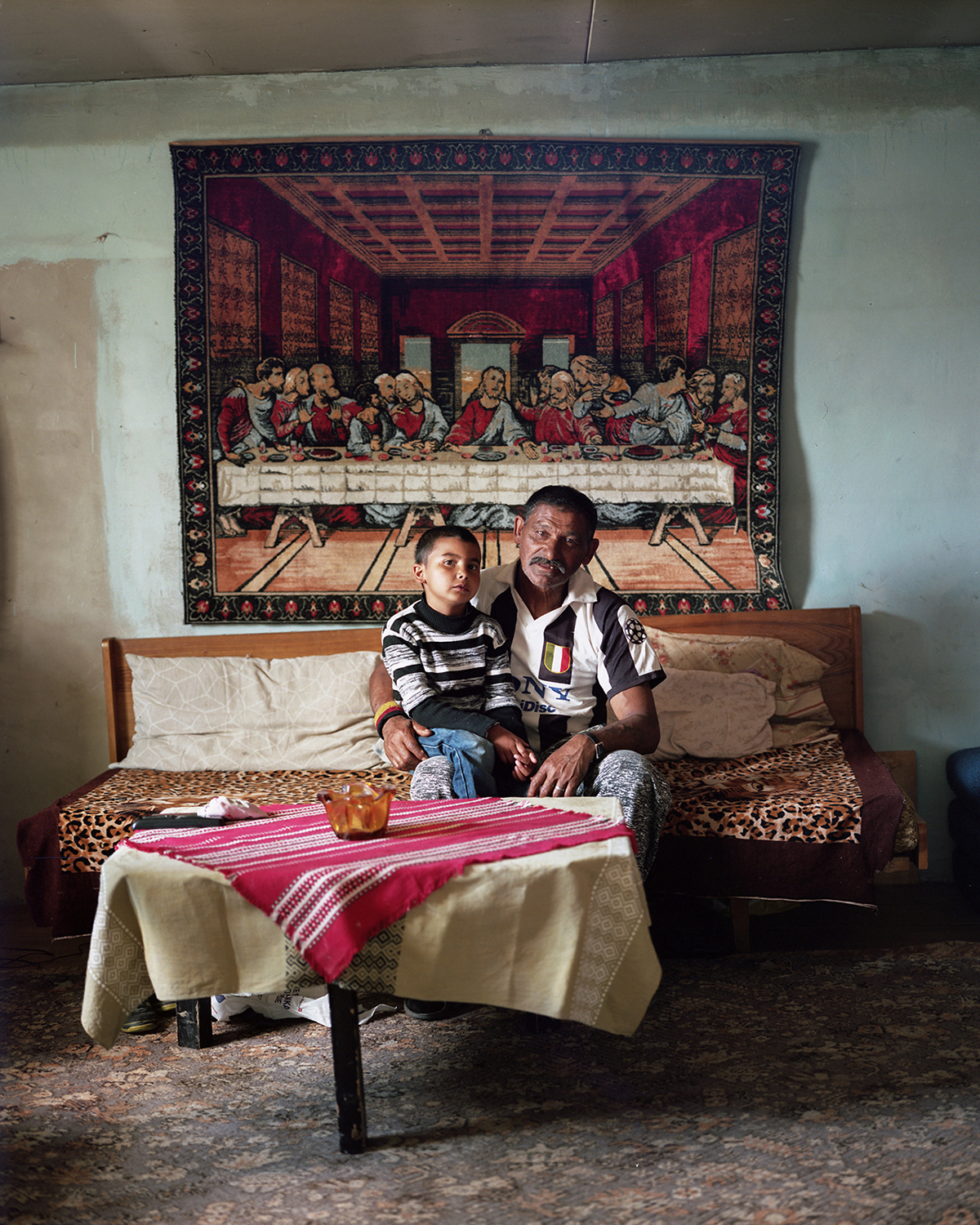 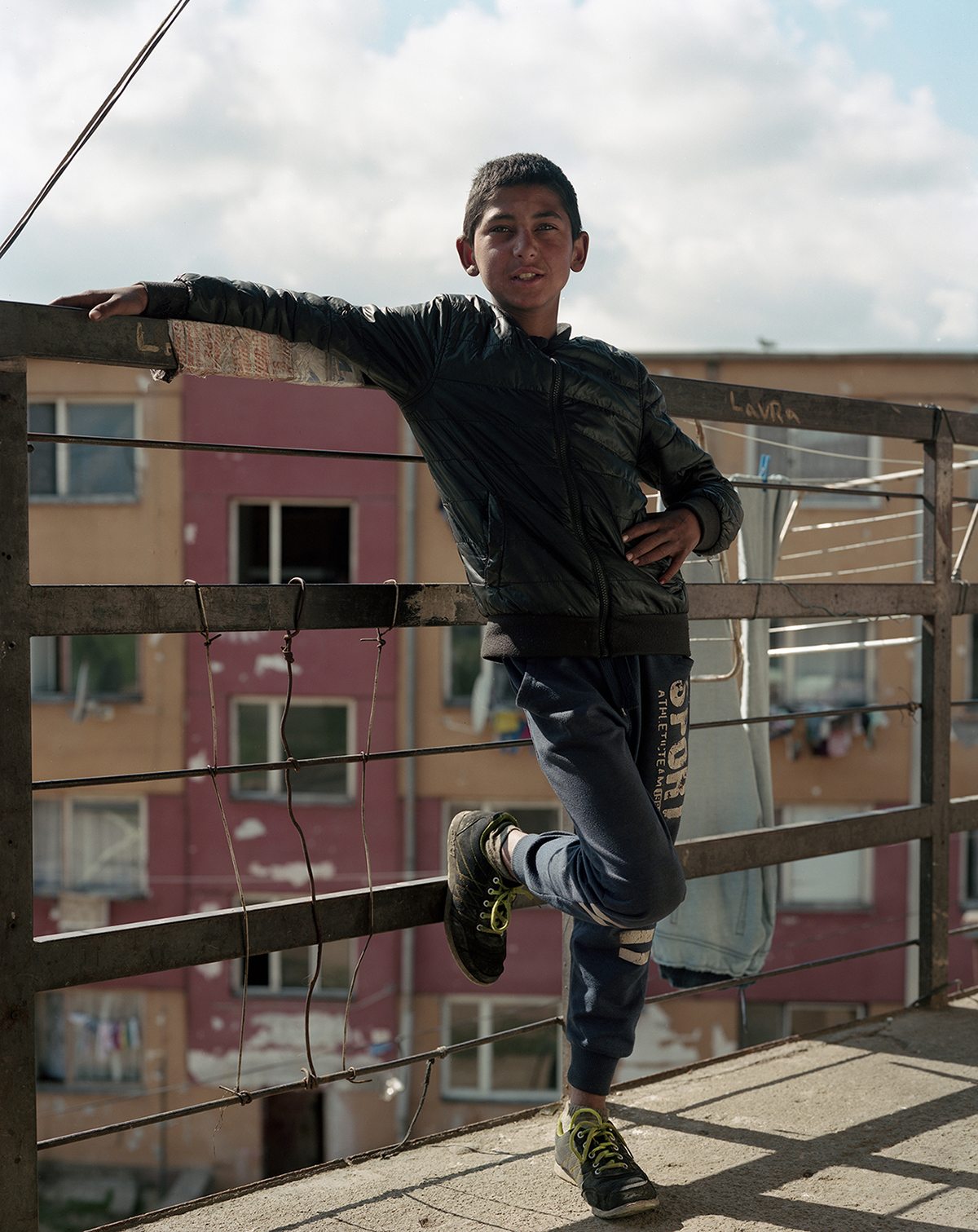 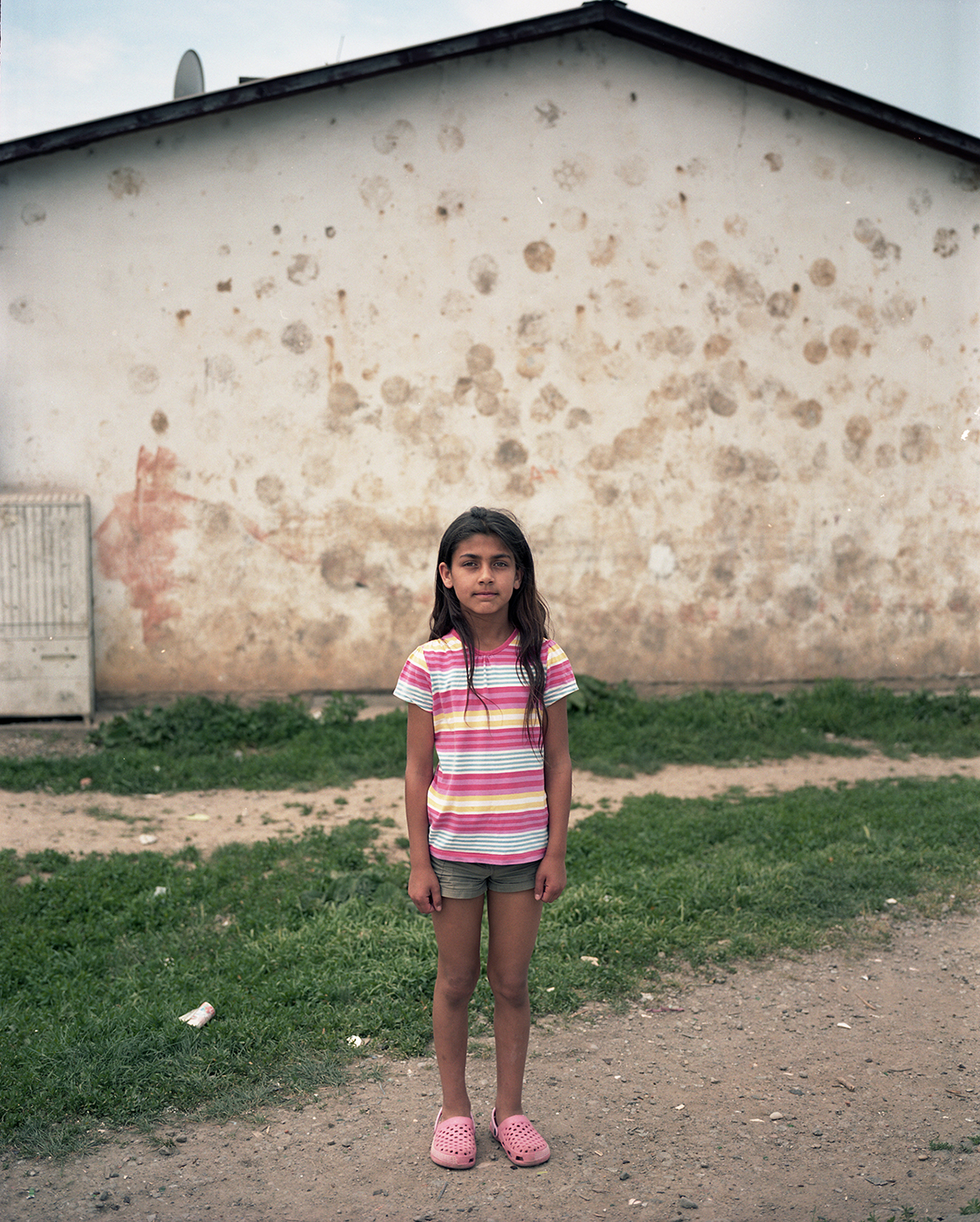 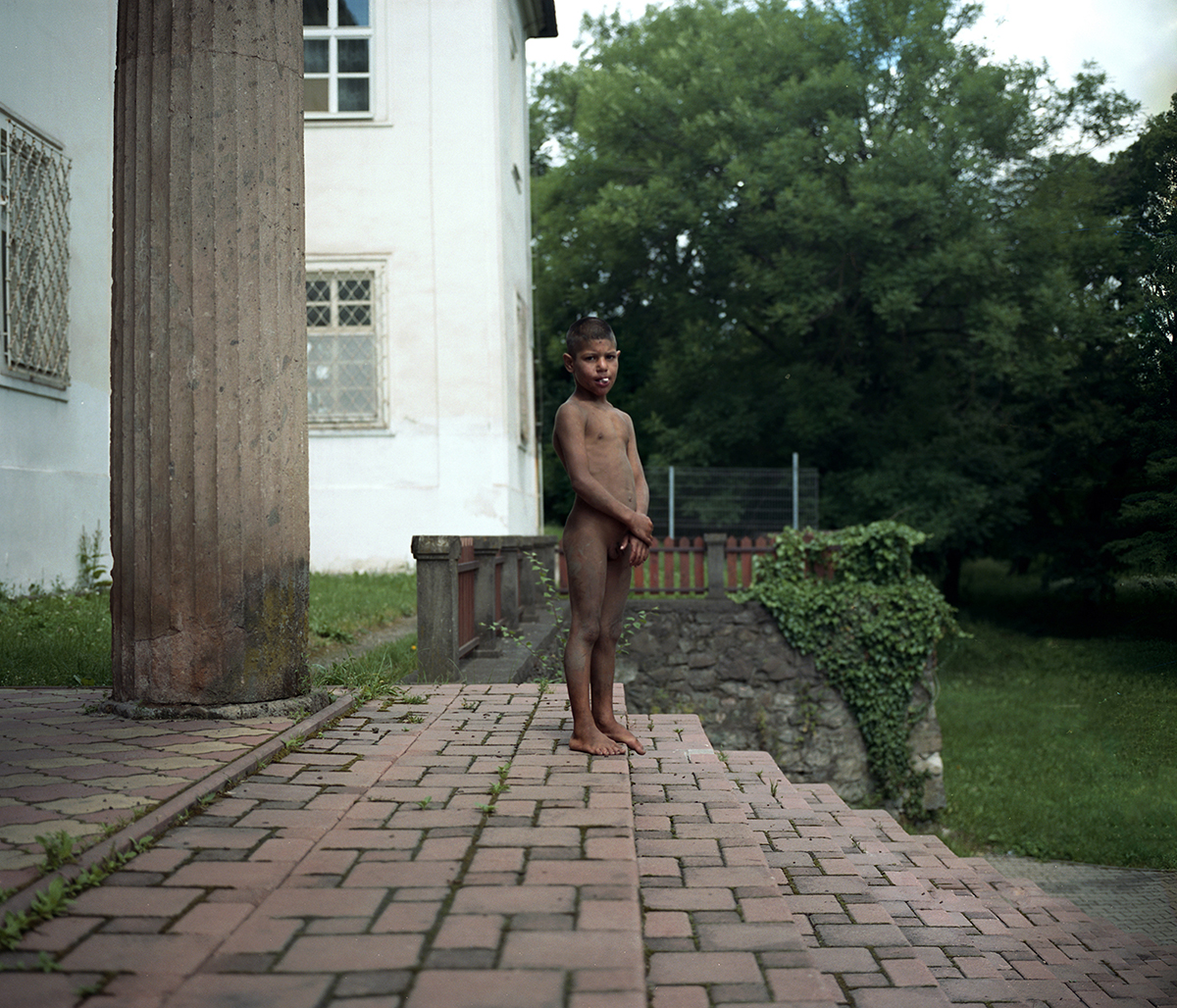 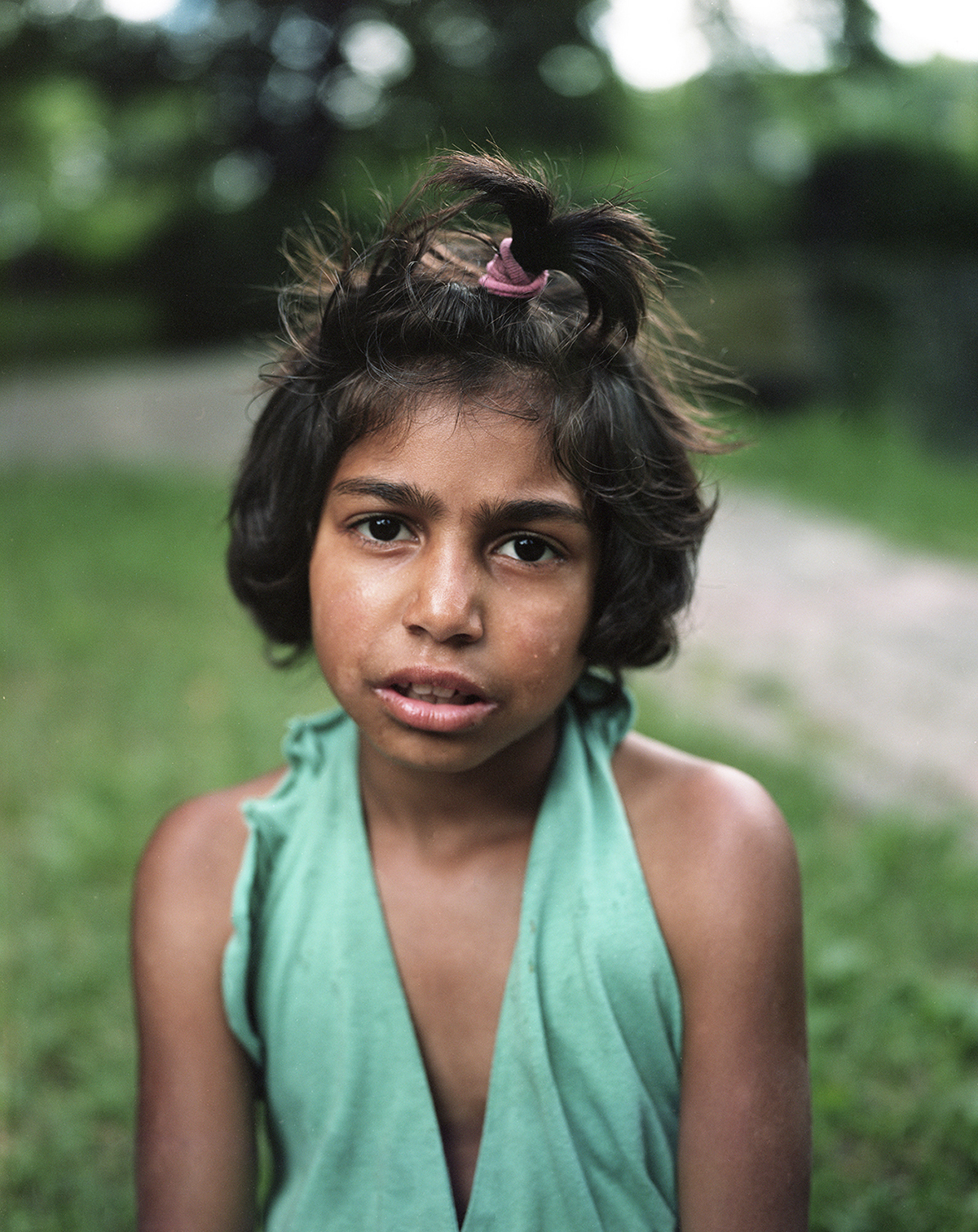 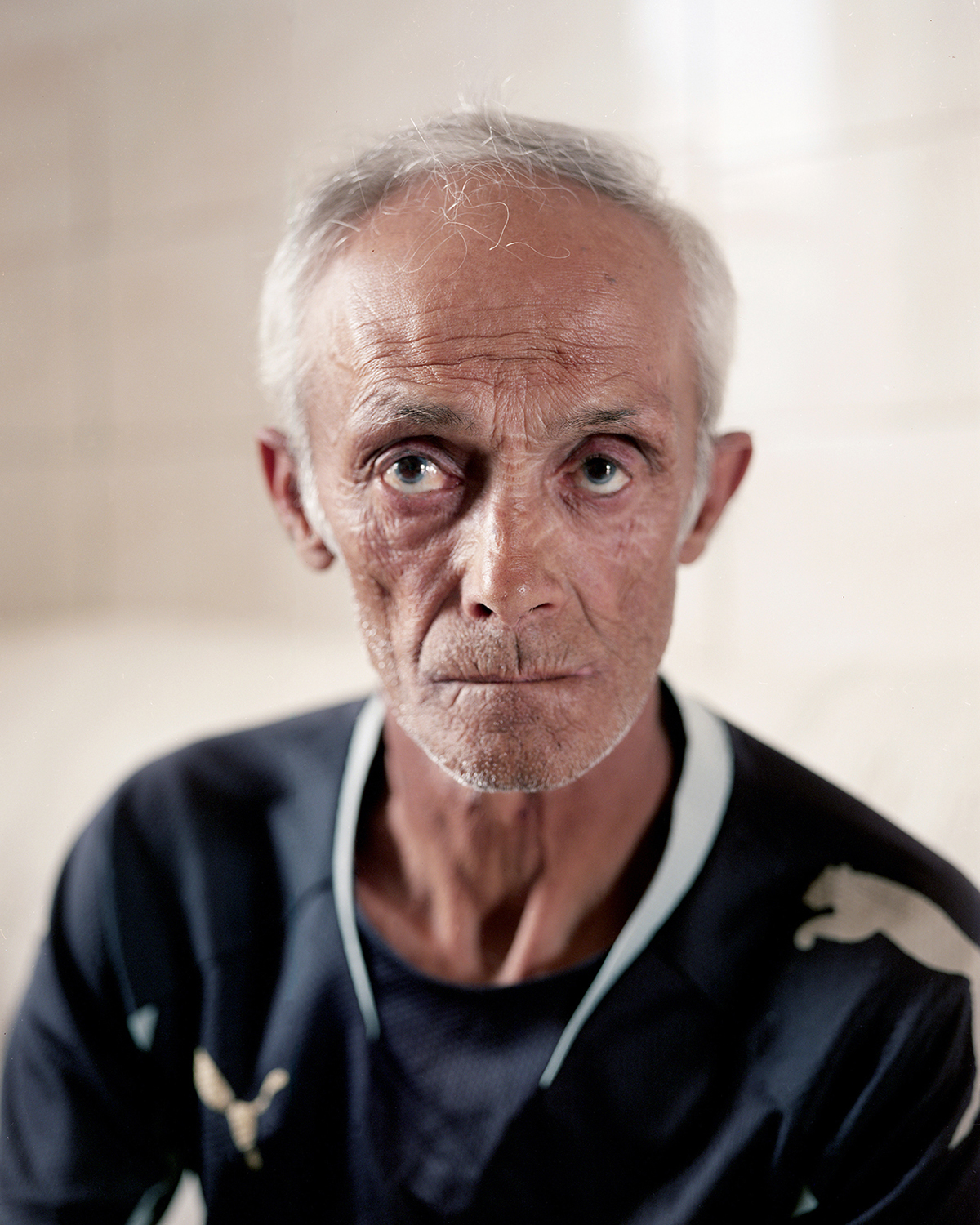 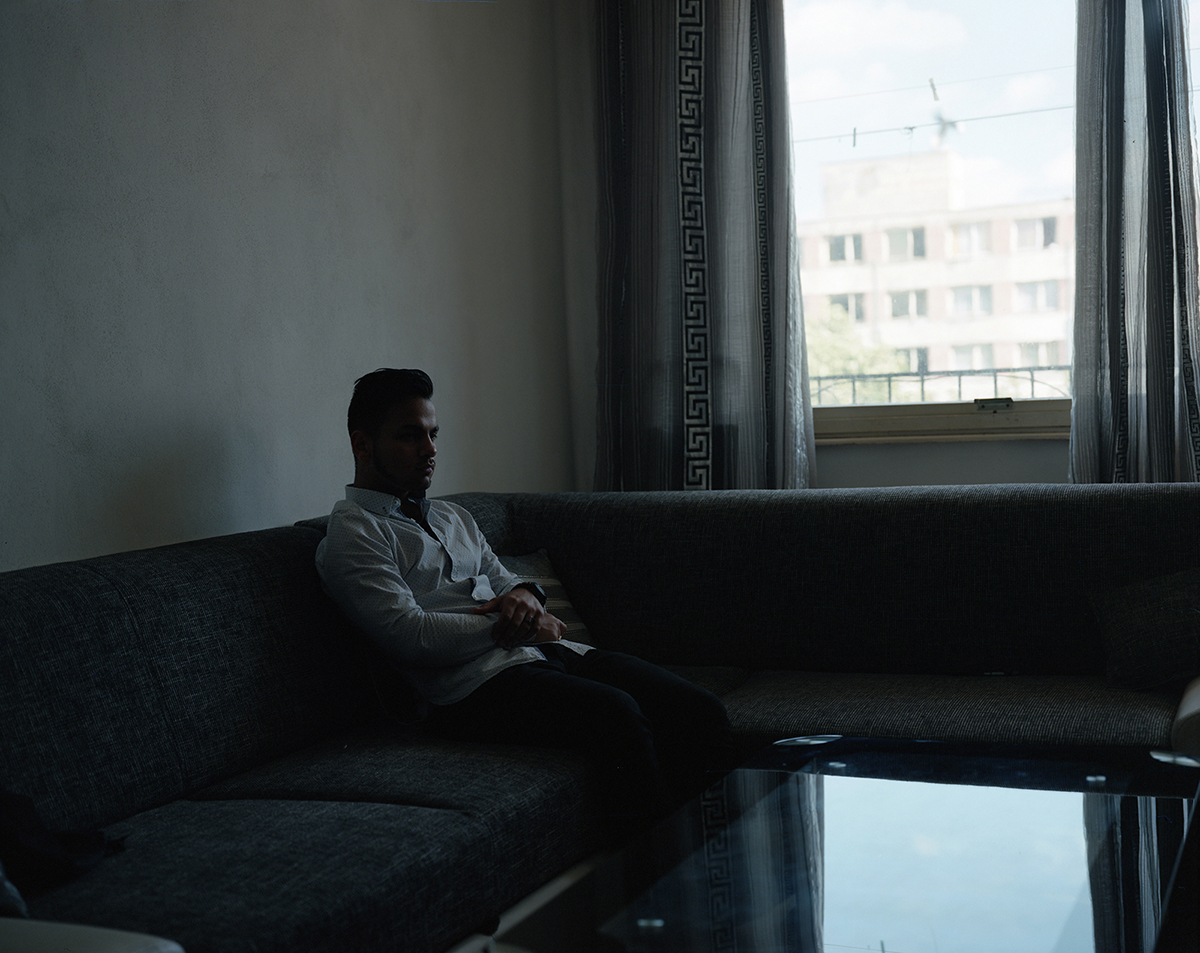 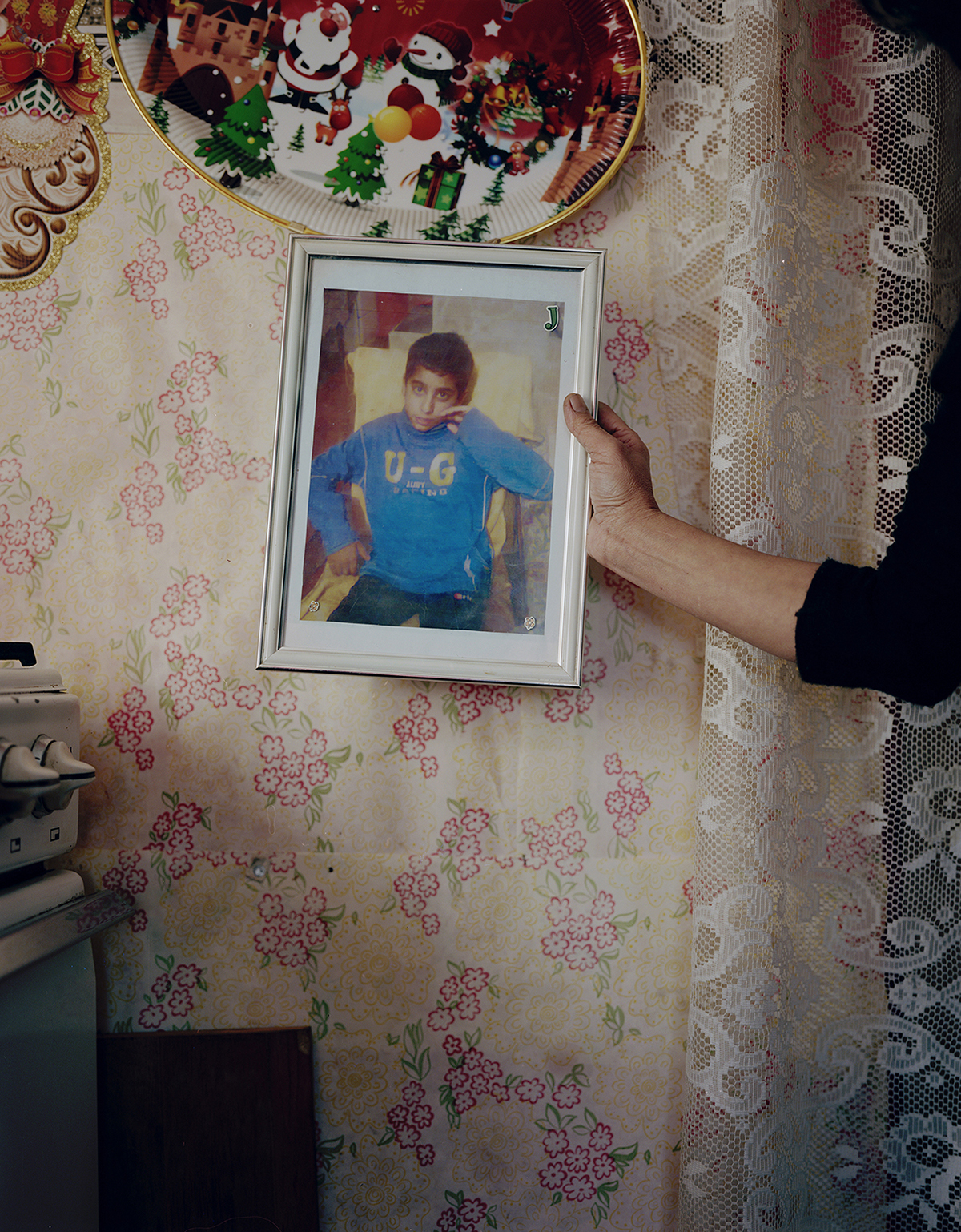 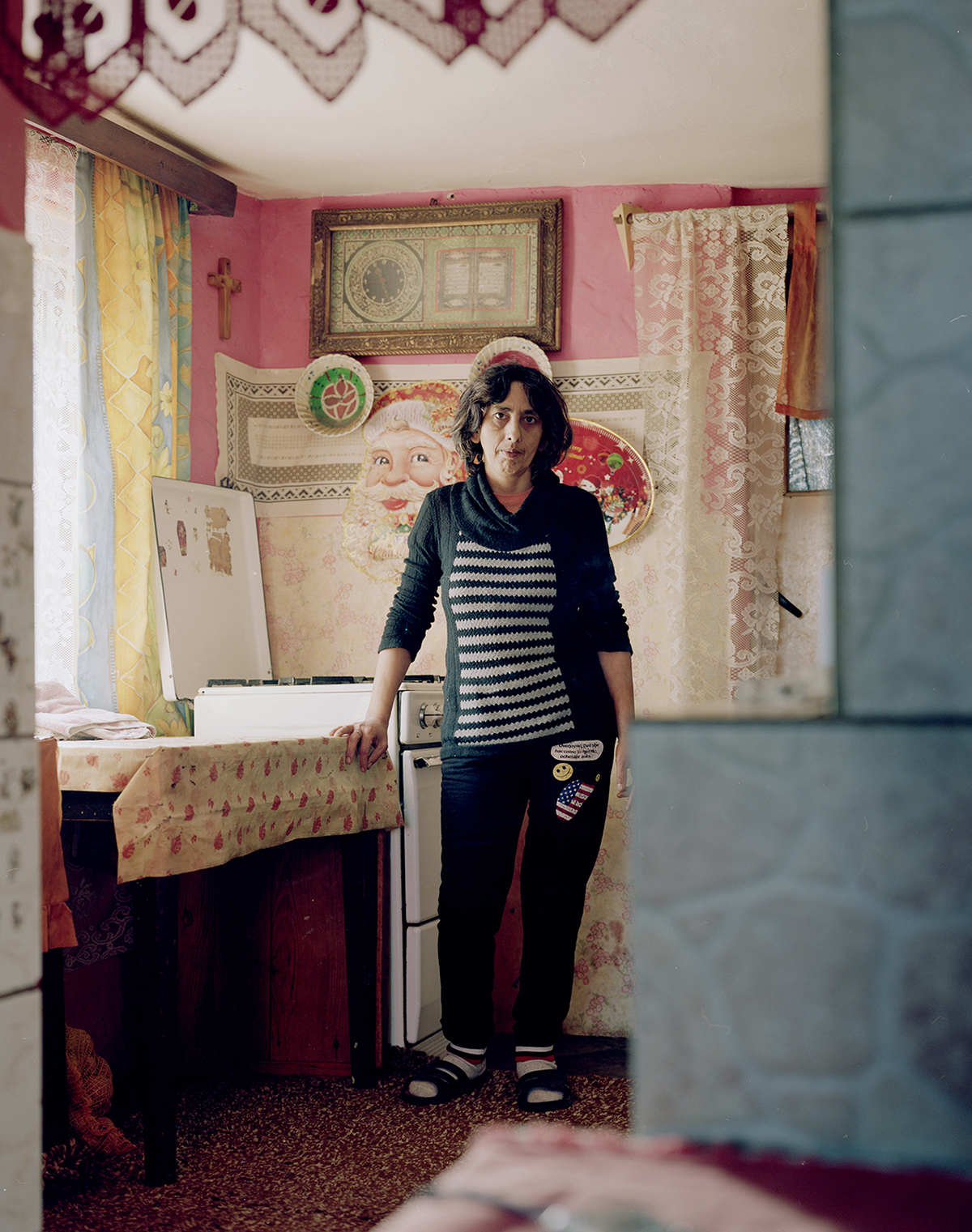 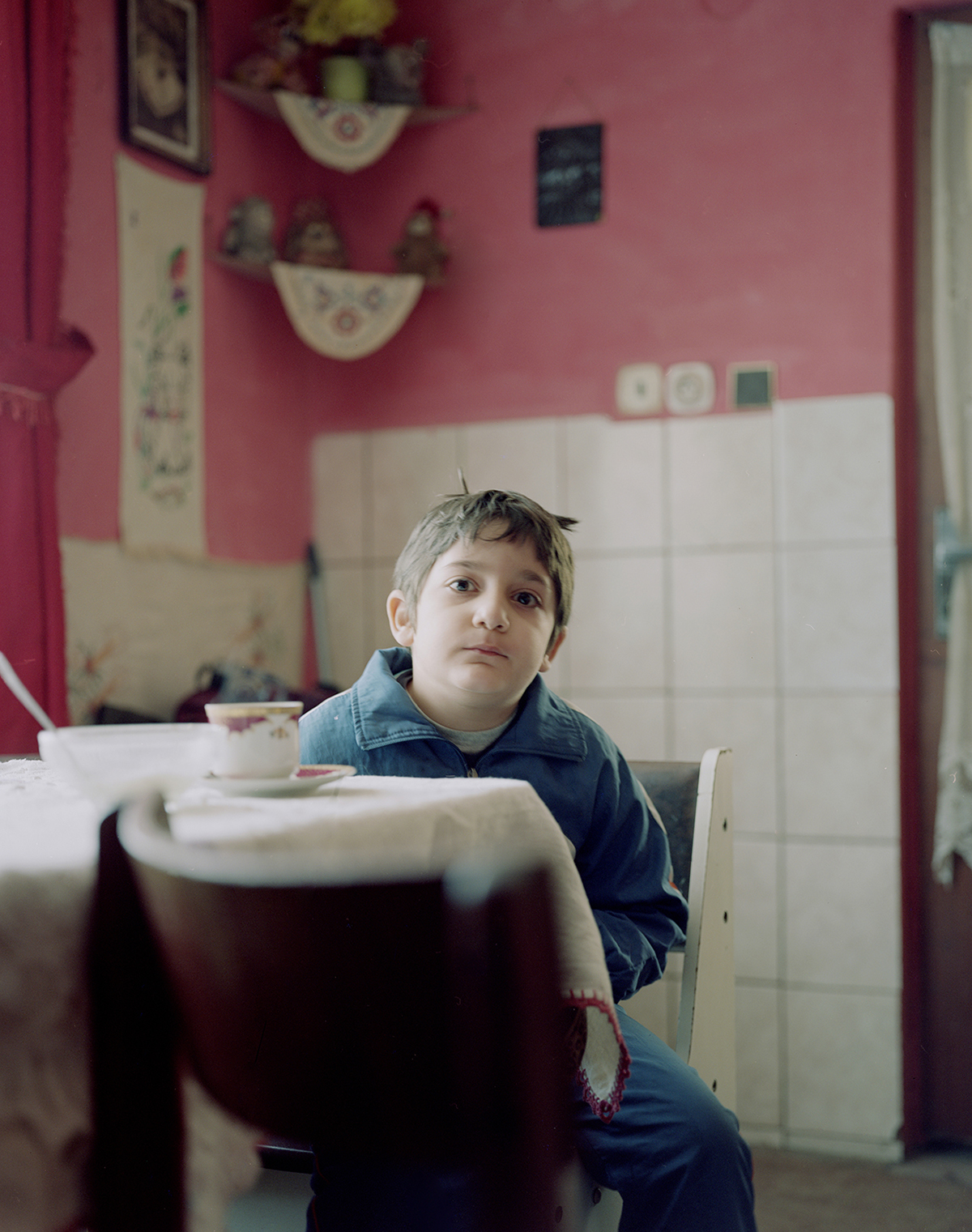 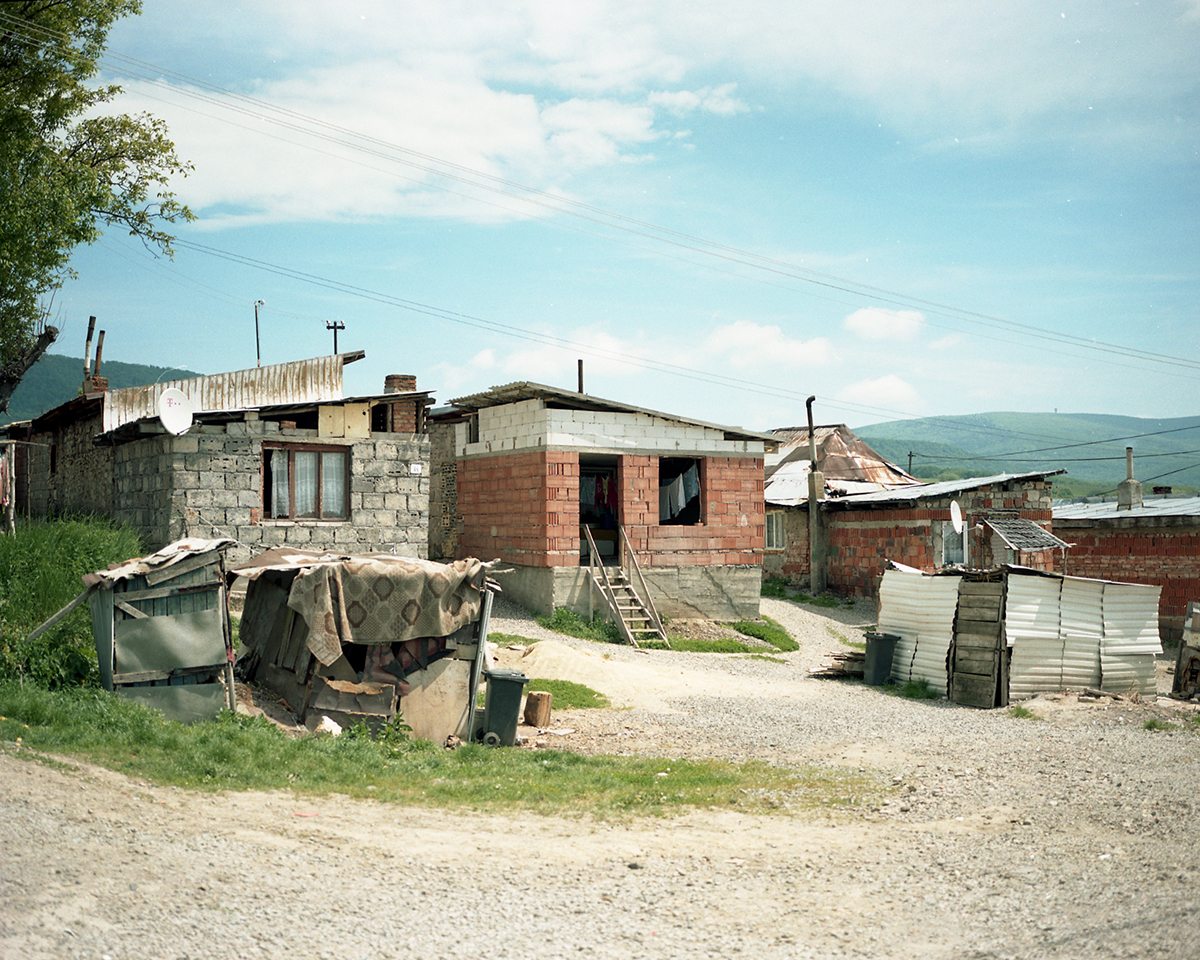 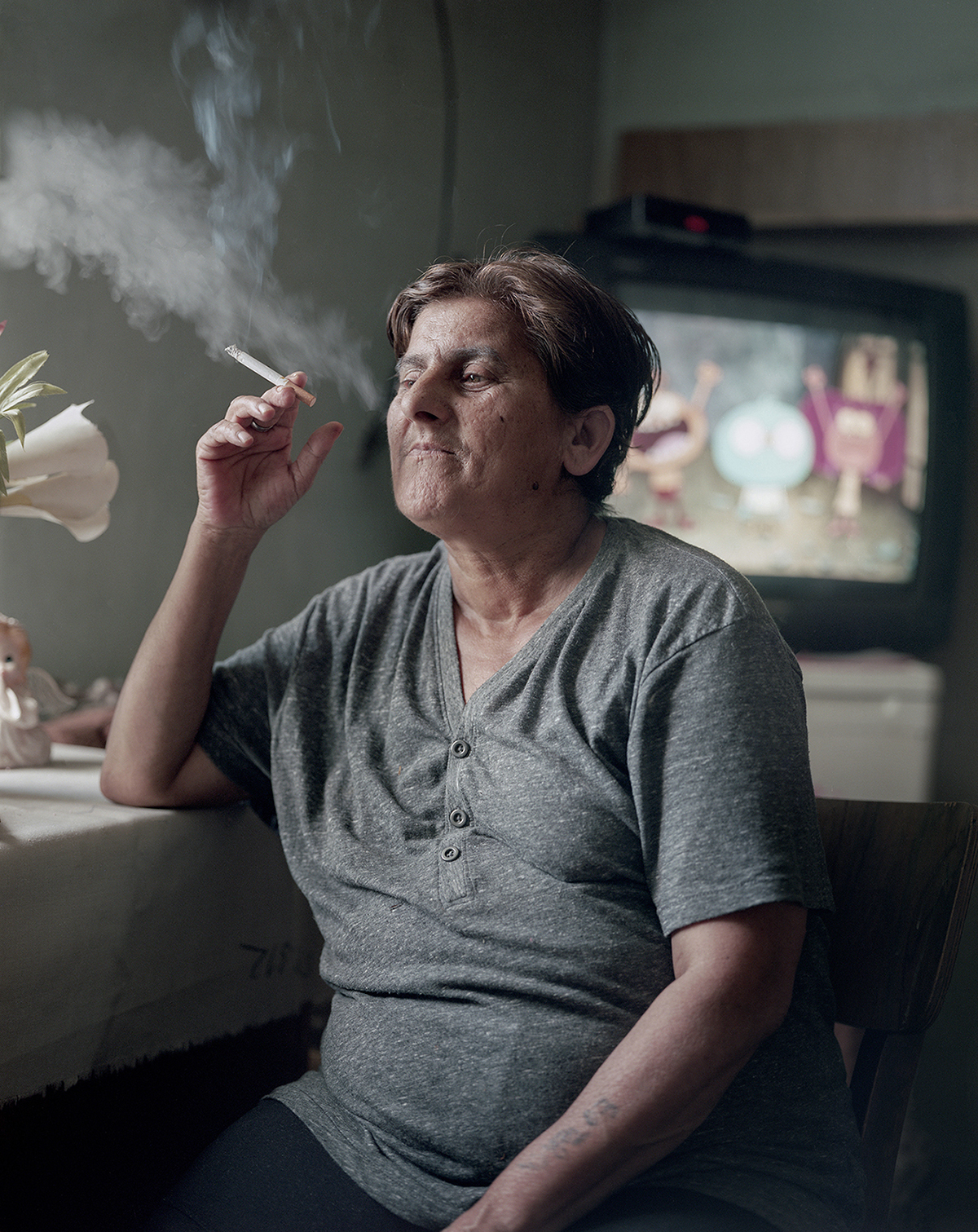 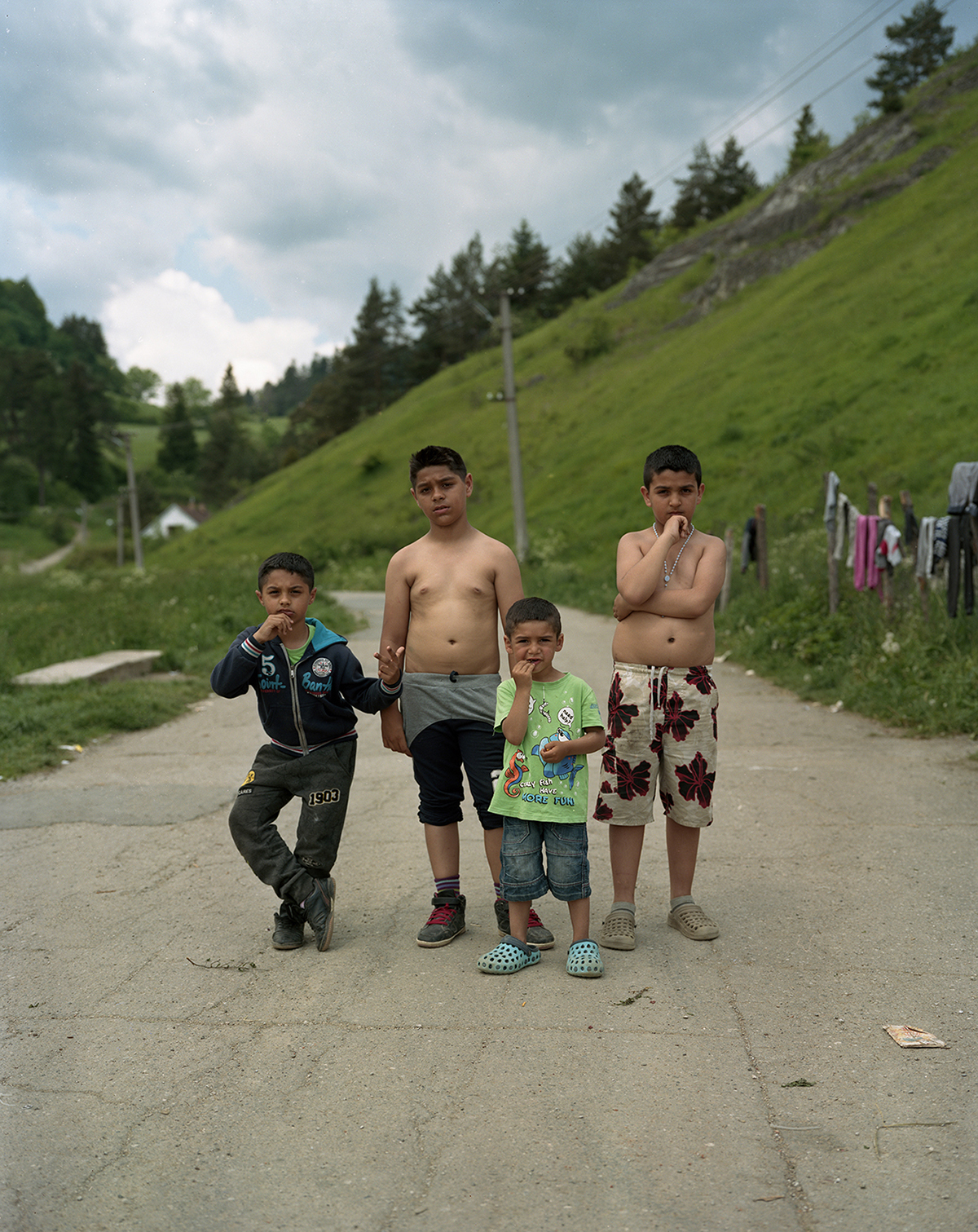 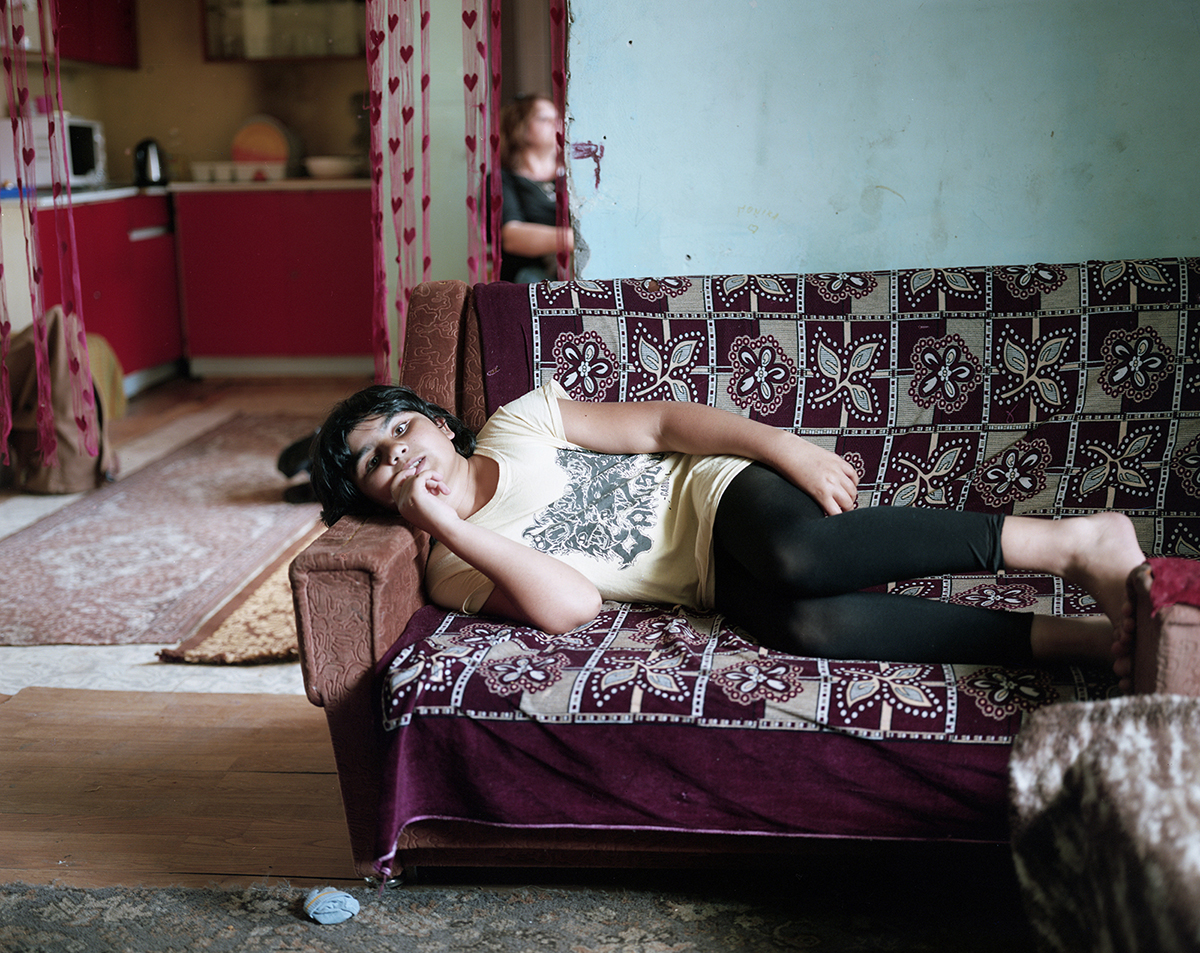 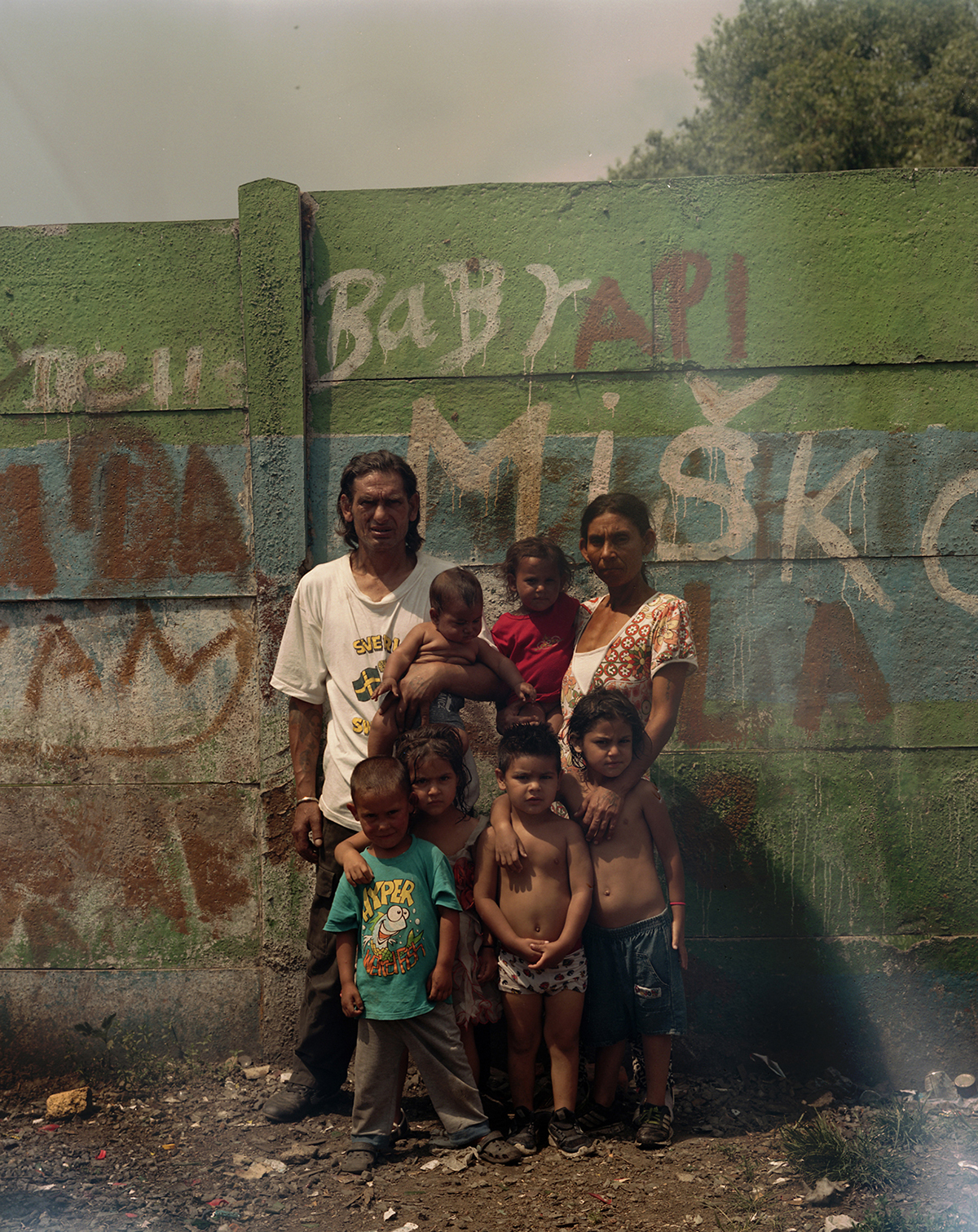 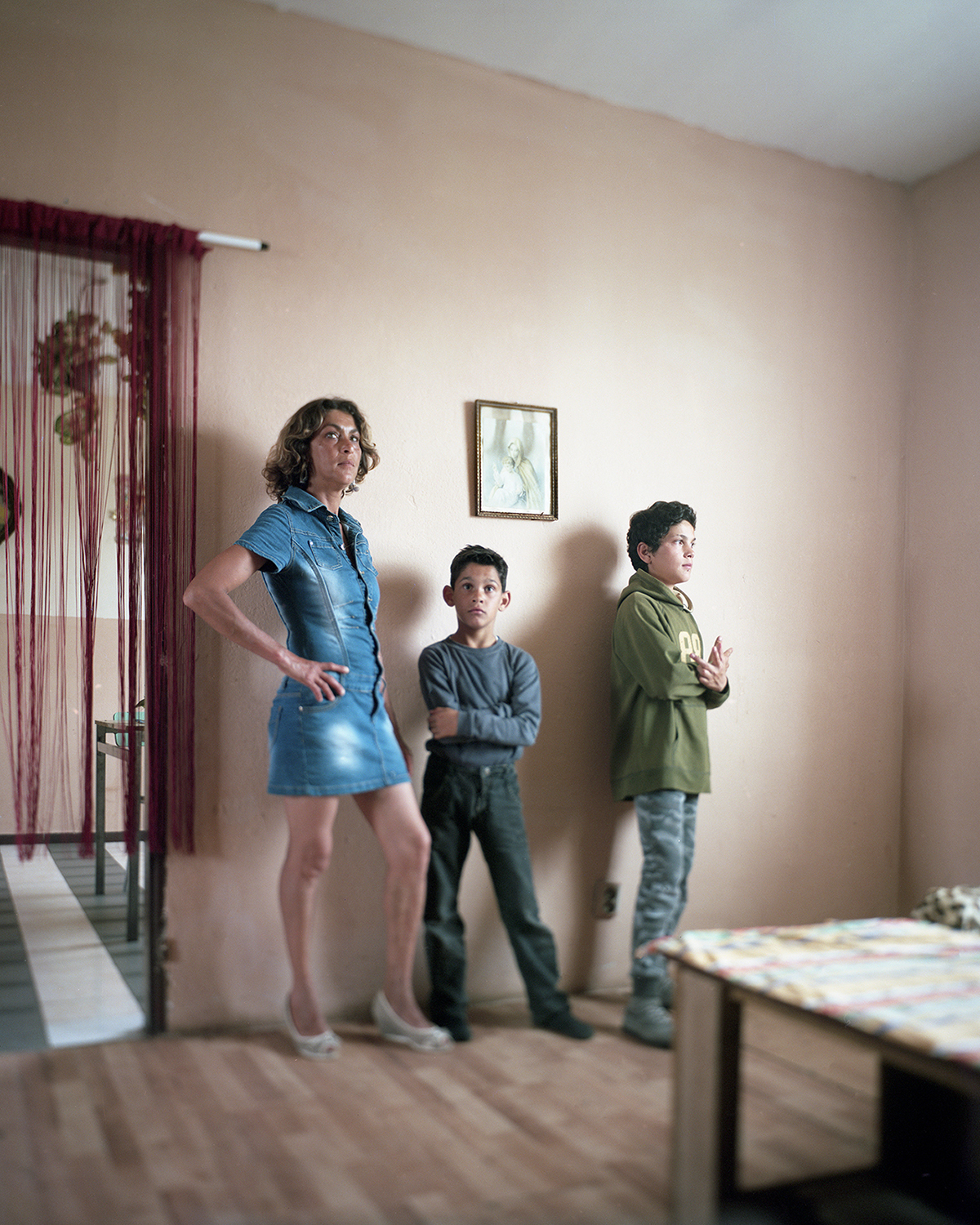 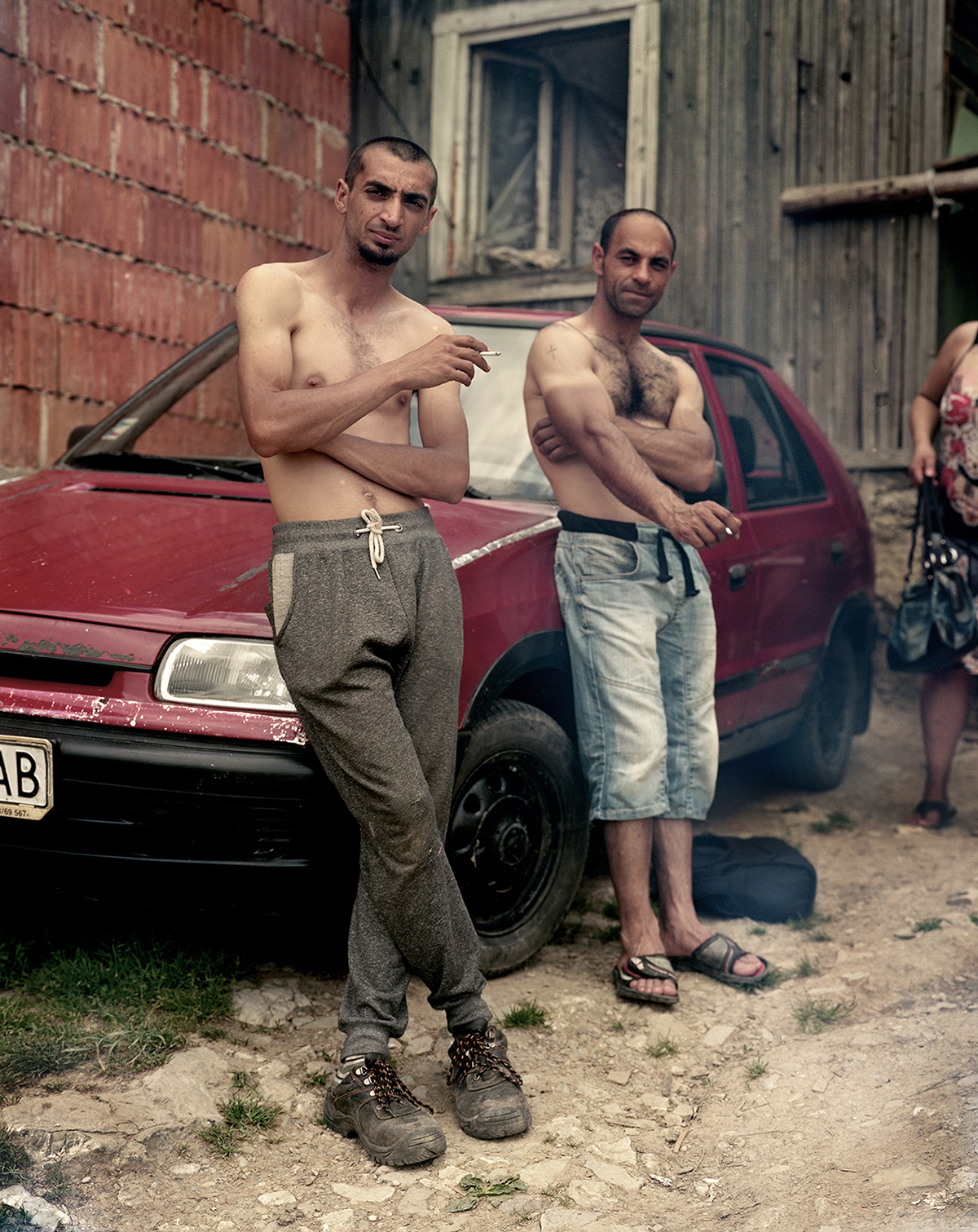 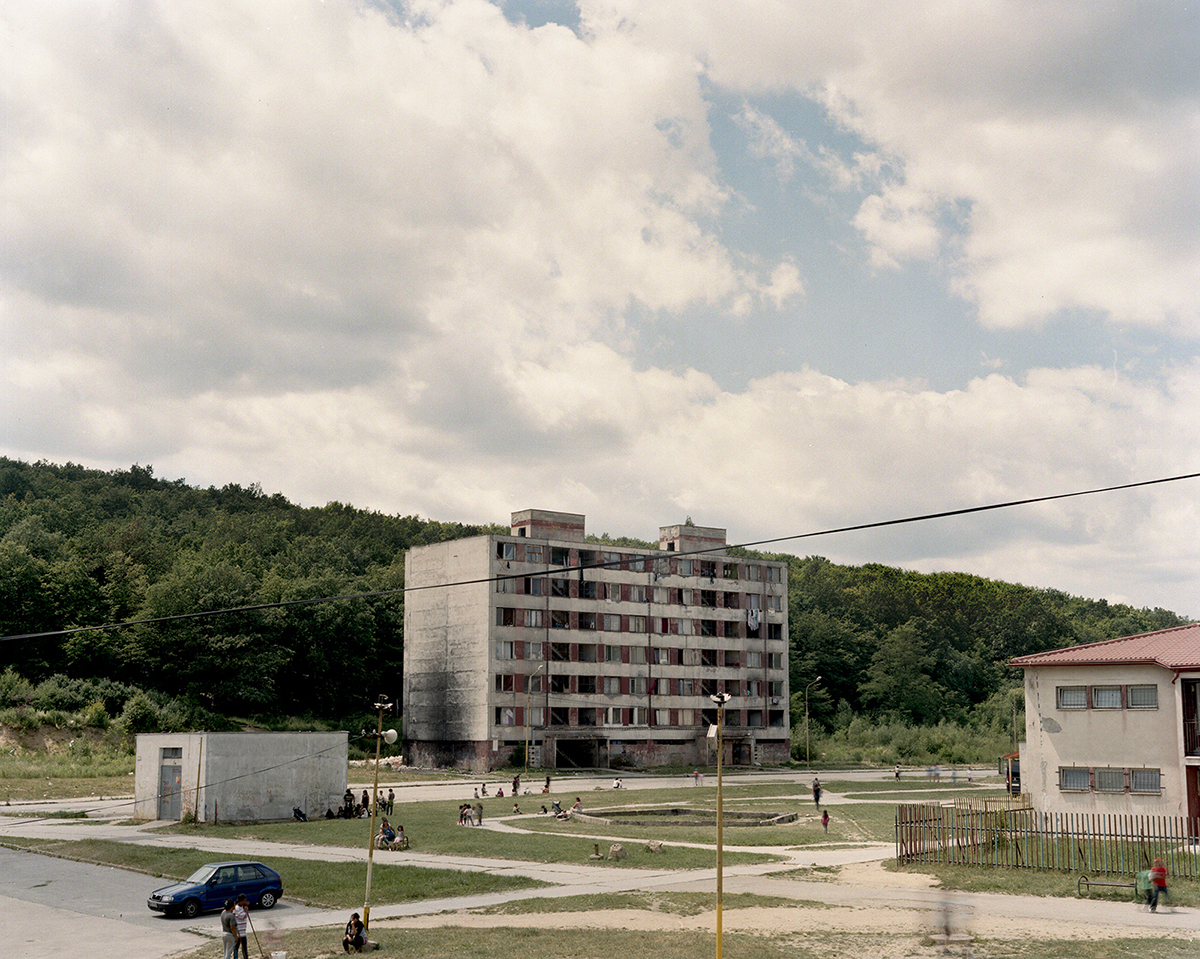