Oleksandr Rupeta is a Ukrainian photographer working worldwide. He carries out short and long-term projects about political, cultural, and social life in Europe, Africa, Middle East, and Asia. His works highlight Ukrainian-Russian conflict, Afghan Red Crescent Society, the life of Iranian Jews community, Sufi Community in Northern Cyprus, people with disabilities in Southern African countries, Ethnic minorities in Azerbaijan, youth movements in the Balkans, etc. The photos appeared in The New York Times, The Financial Times, The Times, The Guardian, The Economist, Nature, Forbes, and many others.

About ‘Everything by us is a holiday‘:

Inspired by the stories of legendary Hutsul rafters in the Ukrainian Carpathians, I explored the way Raftsmen supplied rafts for the salt down the Tisza river from the Yasinia village to Solotvyno salt mines. The path along the Tisza is almost 80 kilometers long and located in the youngest part of the Carpathian Mountains, which is the most active area of certain geological processes that lead to natural emergency situations such as landslides, bank erosion, and mudflows.

Today, the bokorash (that’s what Ukrainians used to call Raftsmen) is an obsolete occupation, and the last raft was directing by bokorash downstream the Carpathian river in August 1979. The last salt mine in Solotvyno had worked for over 130 years and was finally closed in 2010. People continue to live in these unsafe territories, defying the forces of nature. 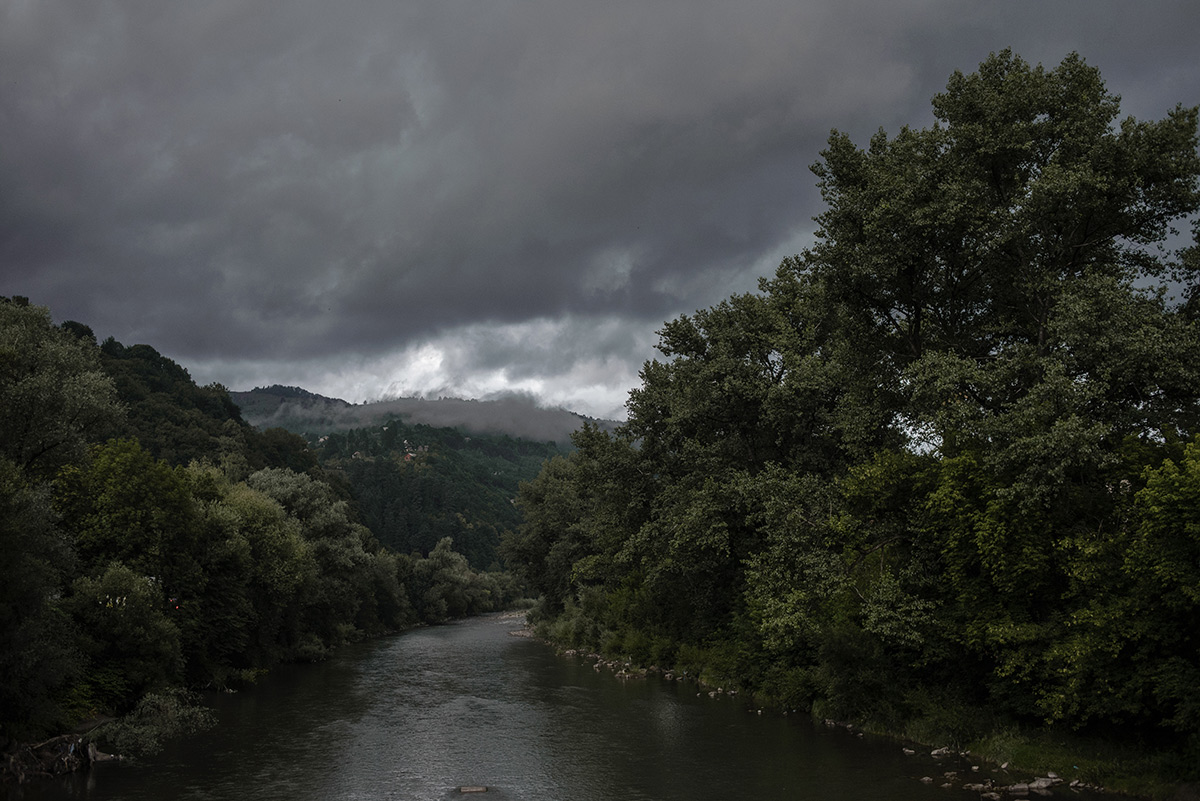 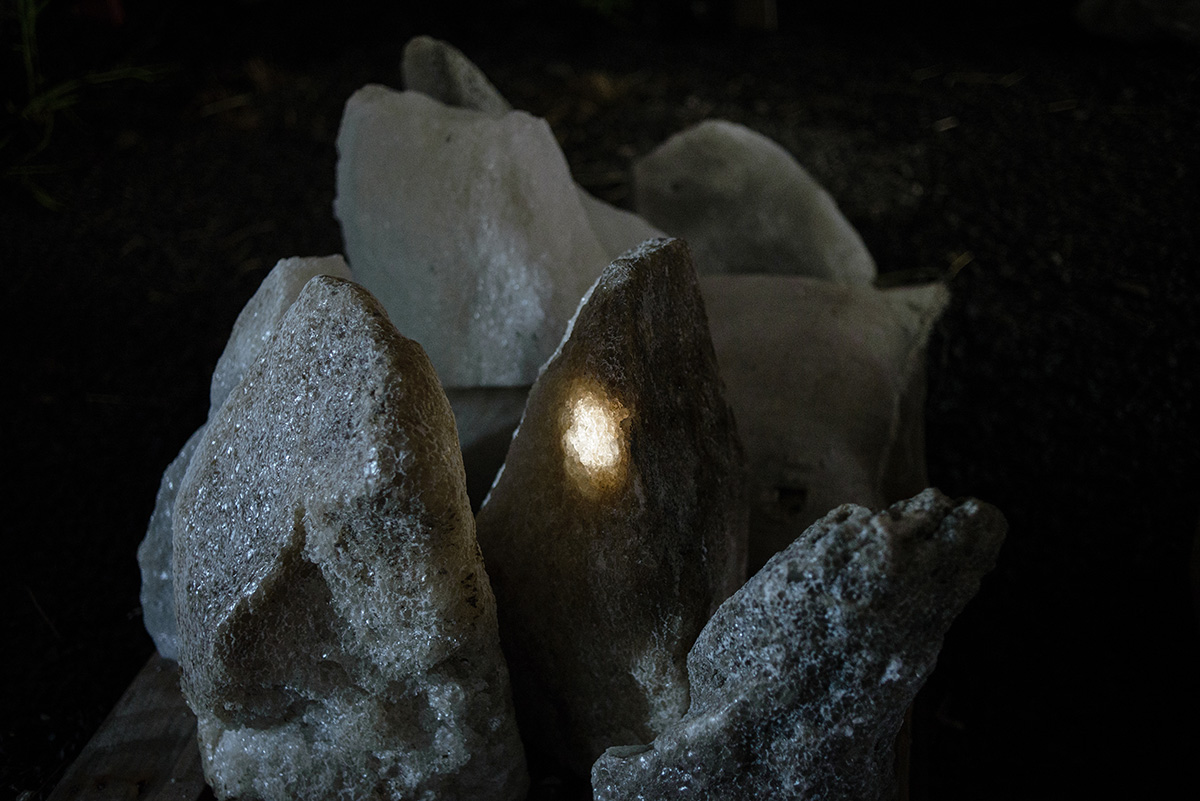 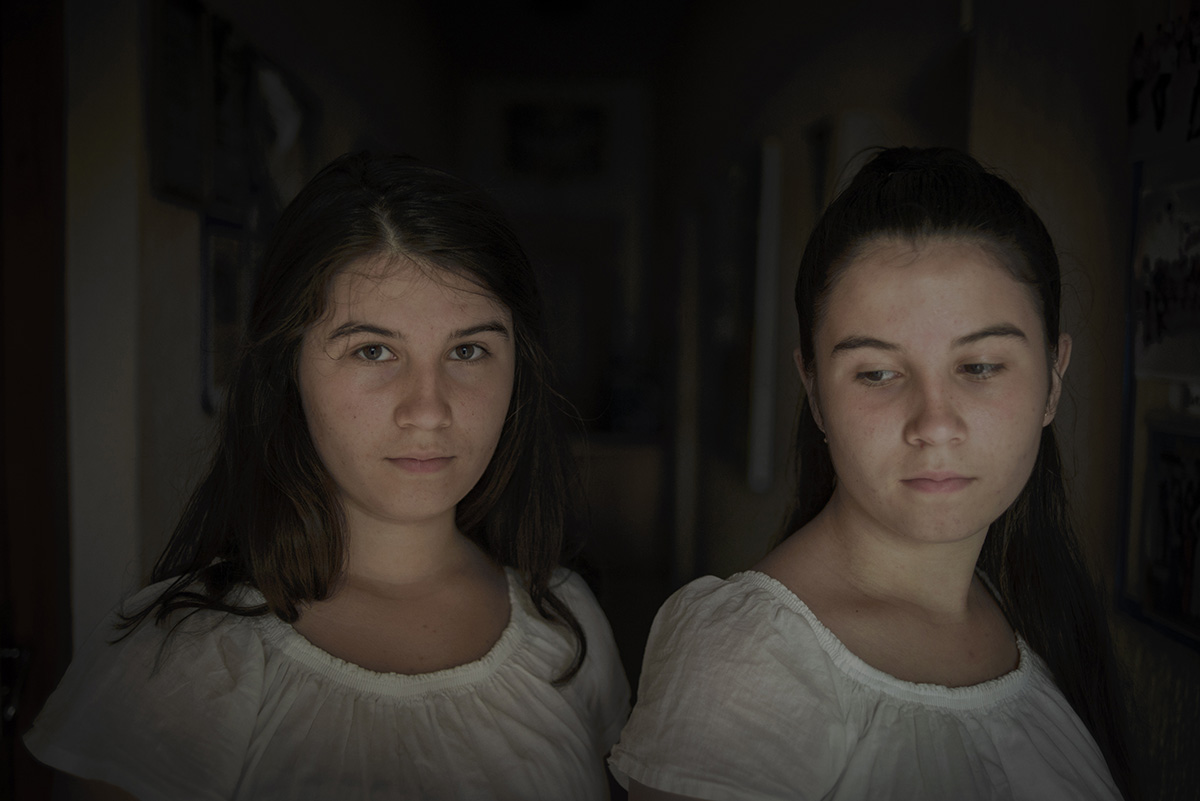 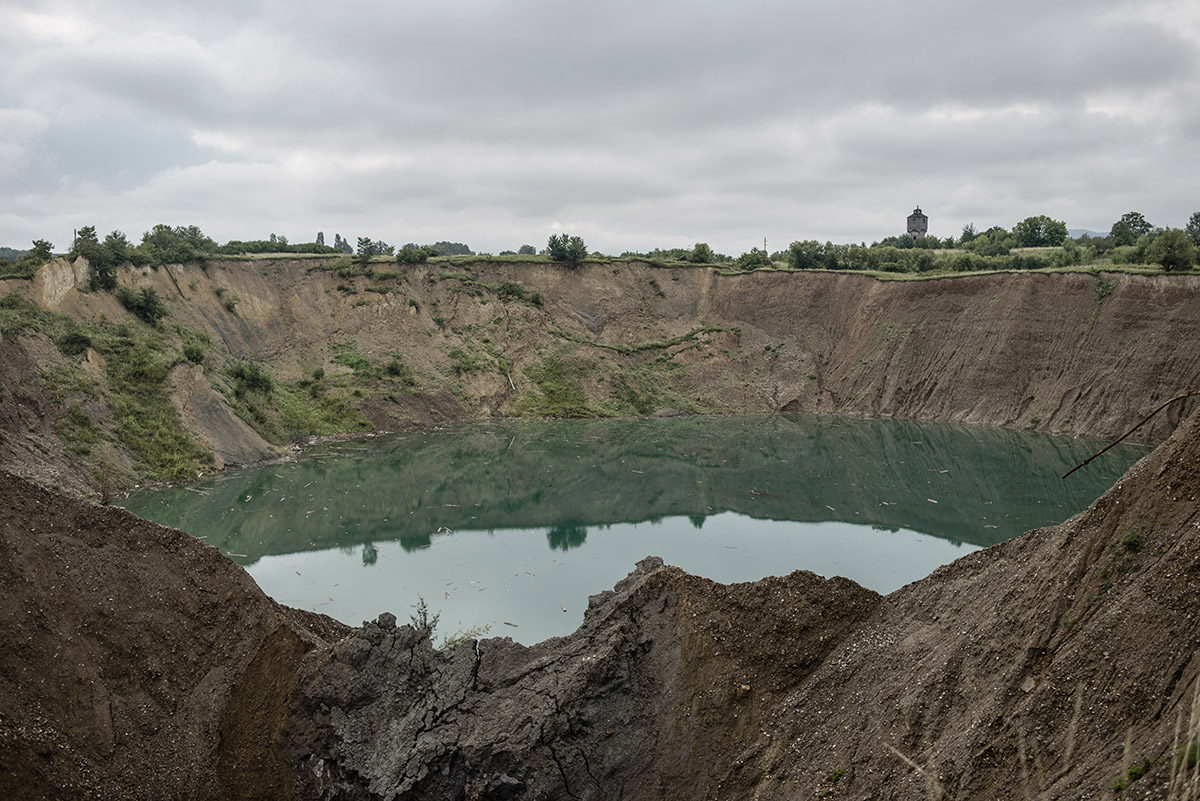 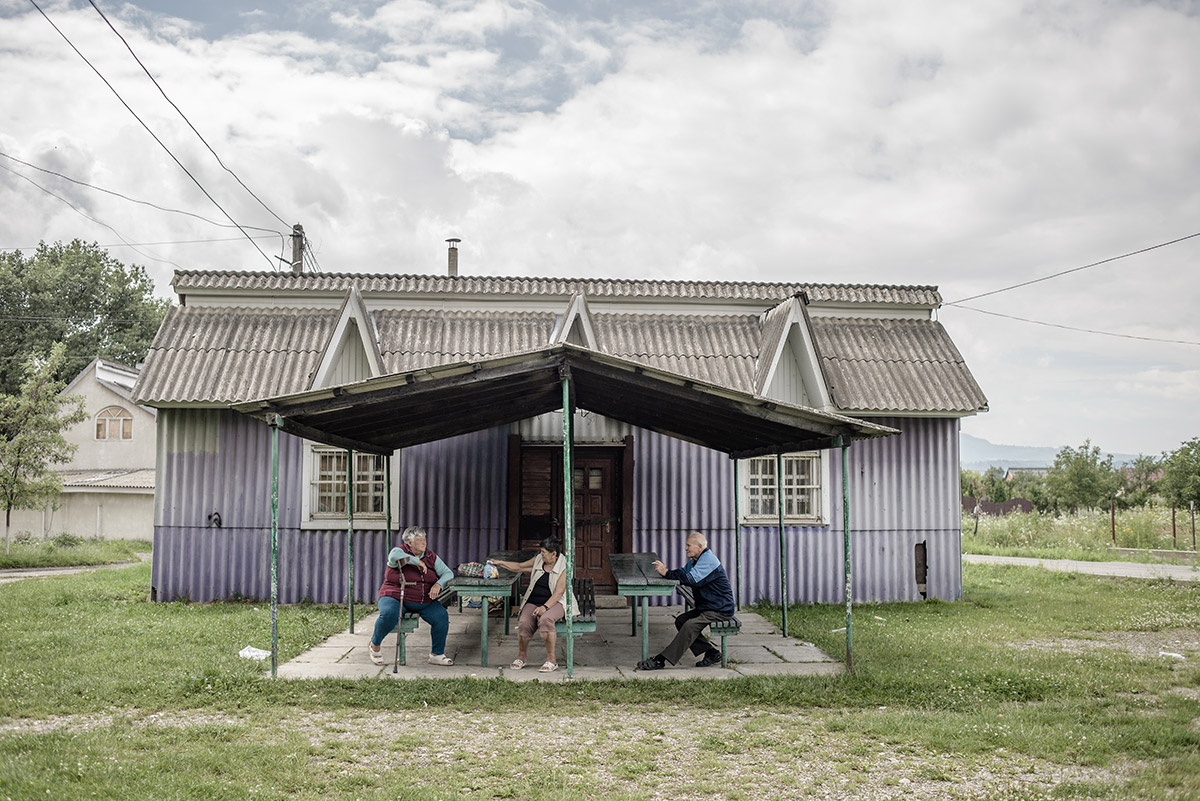 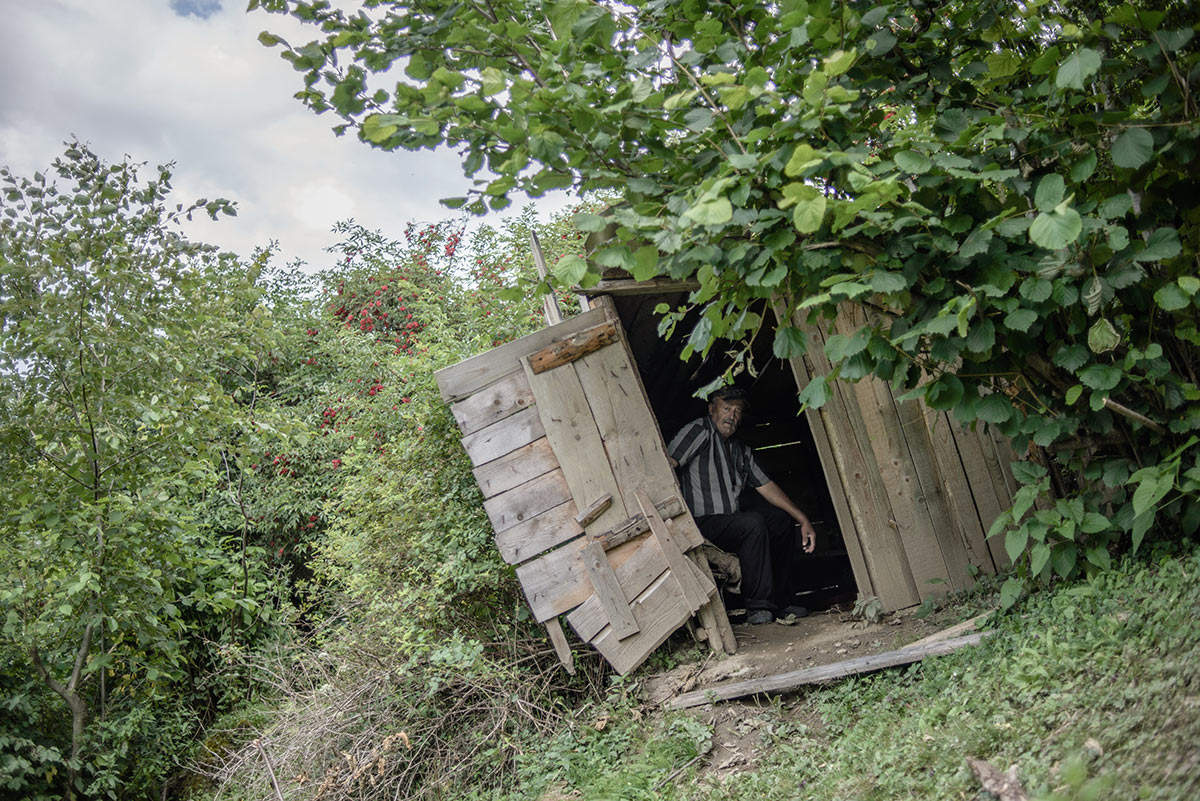 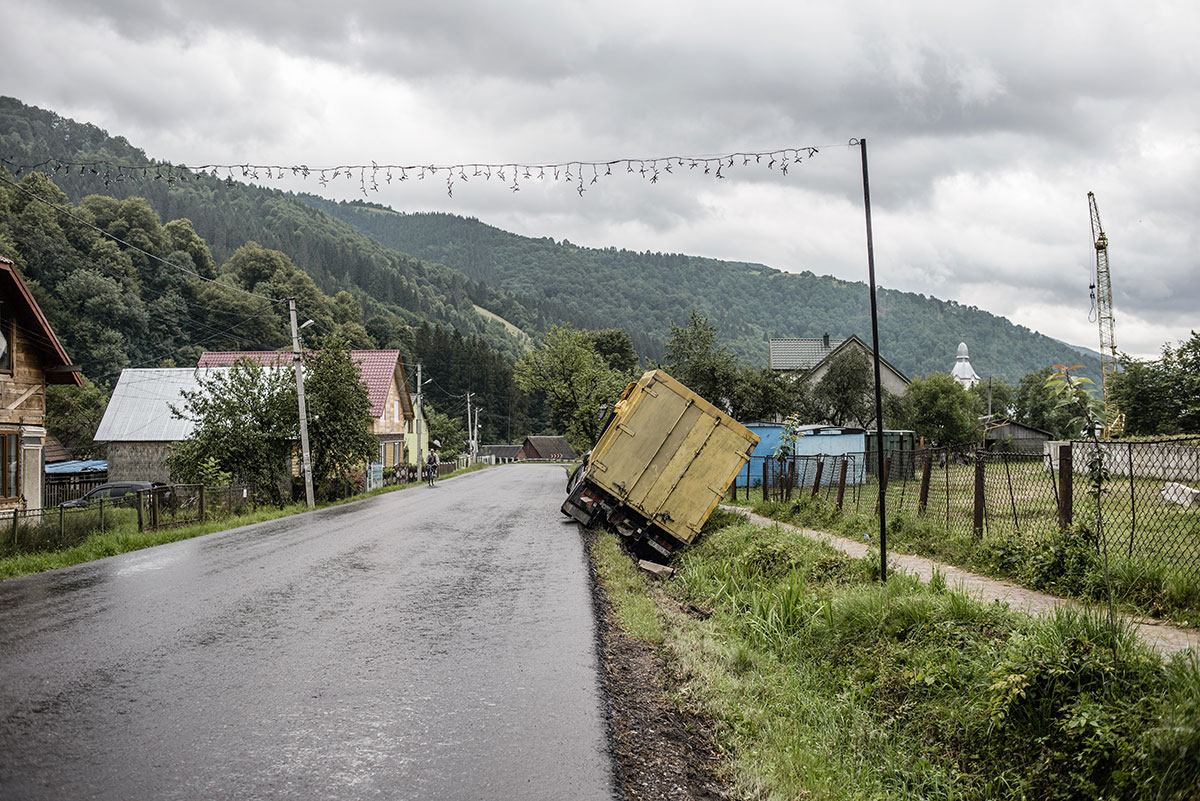 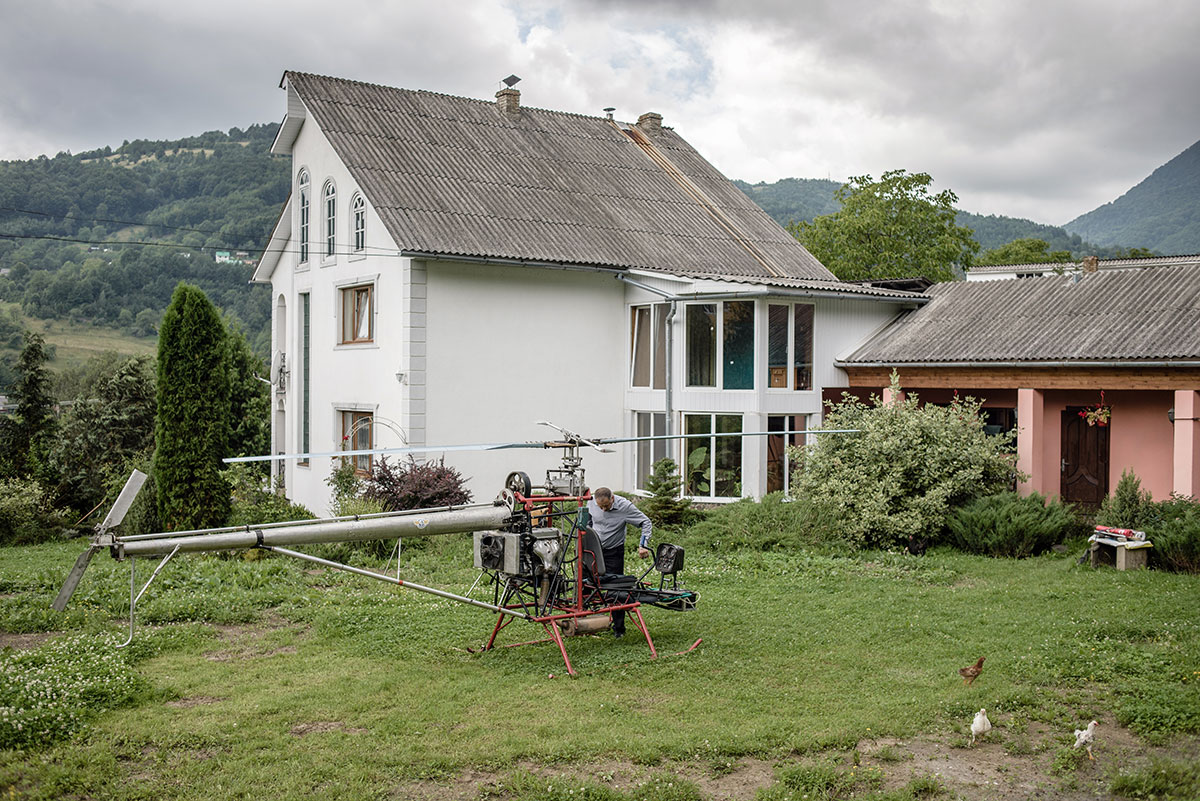 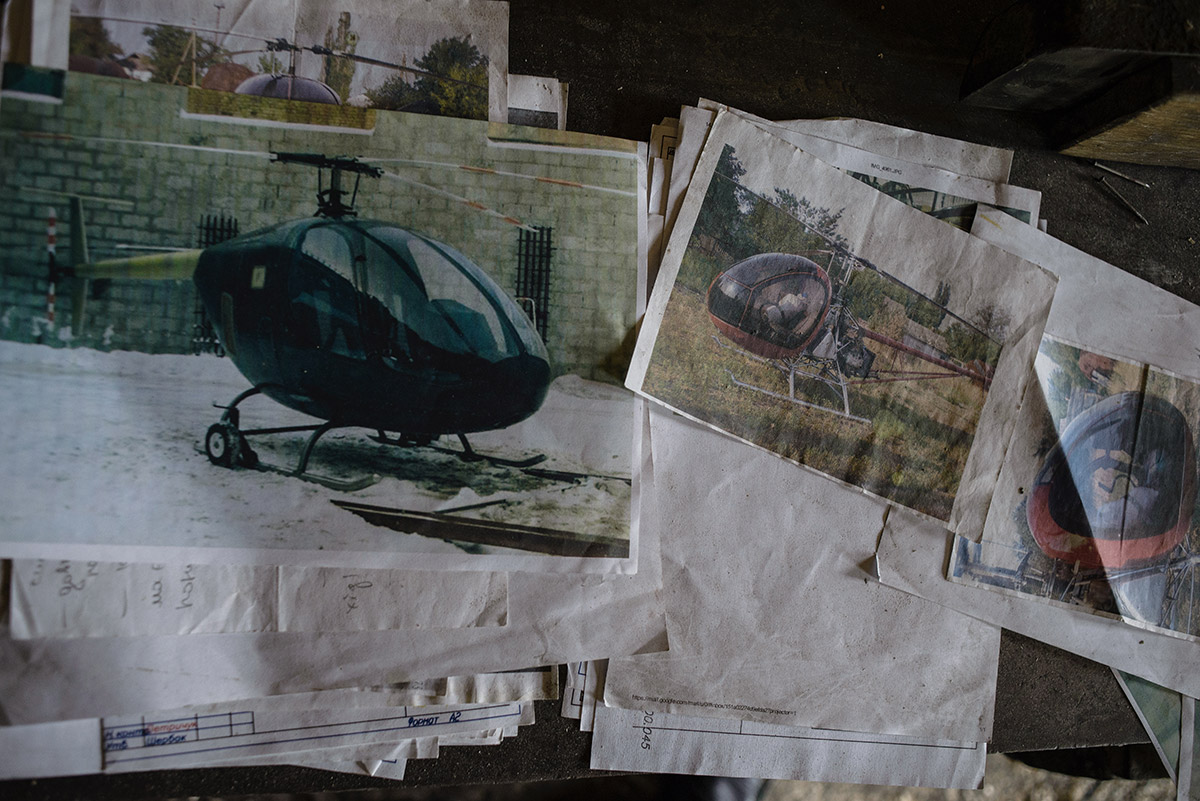 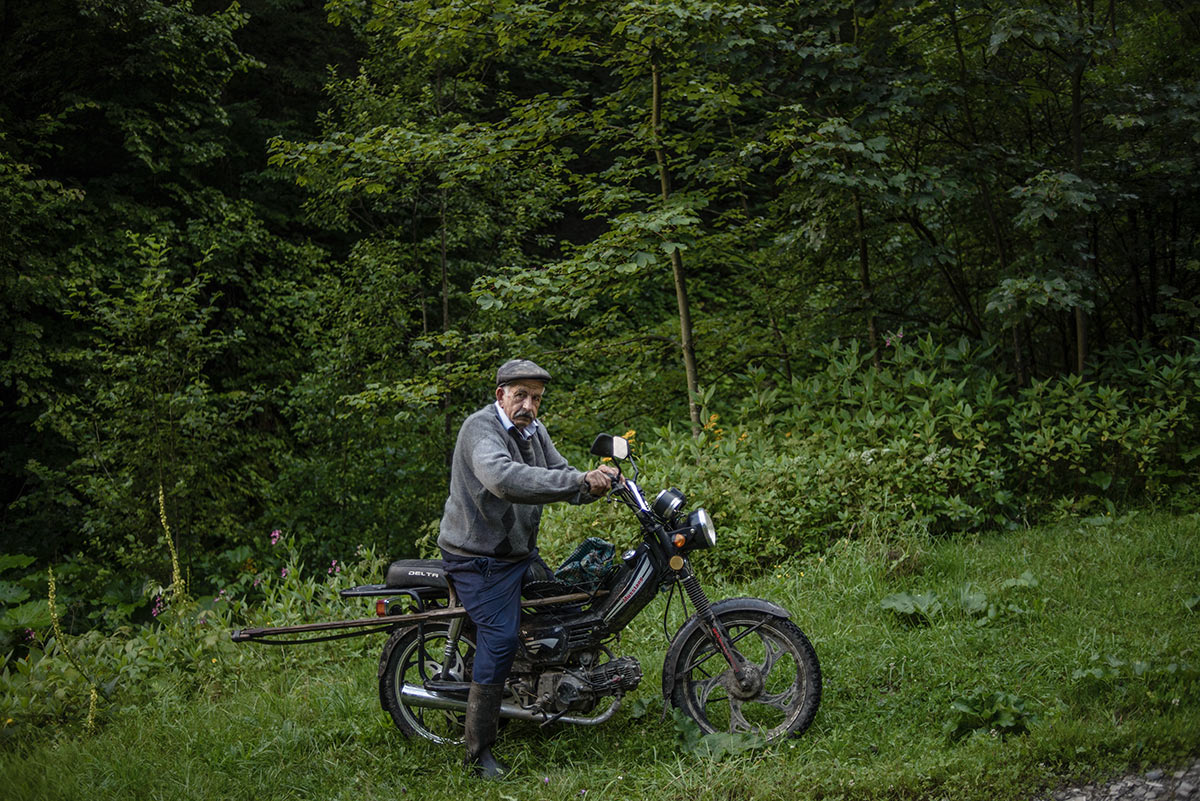 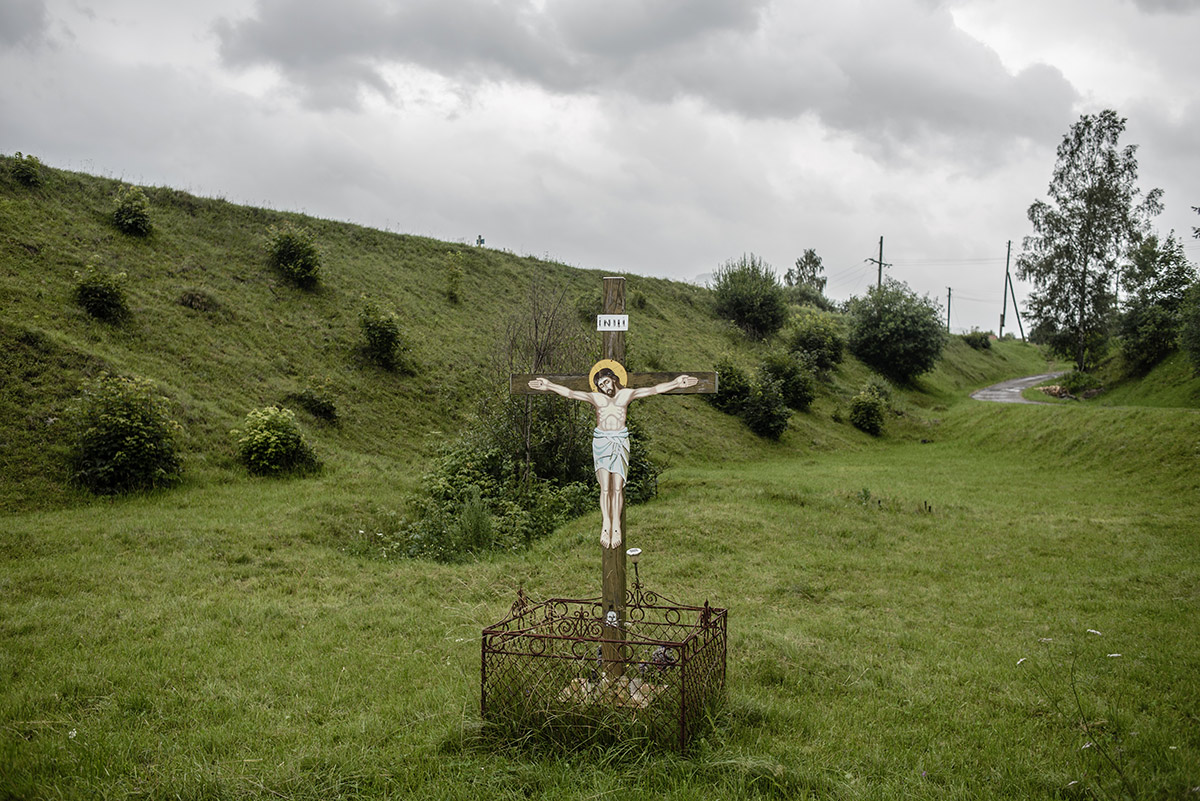 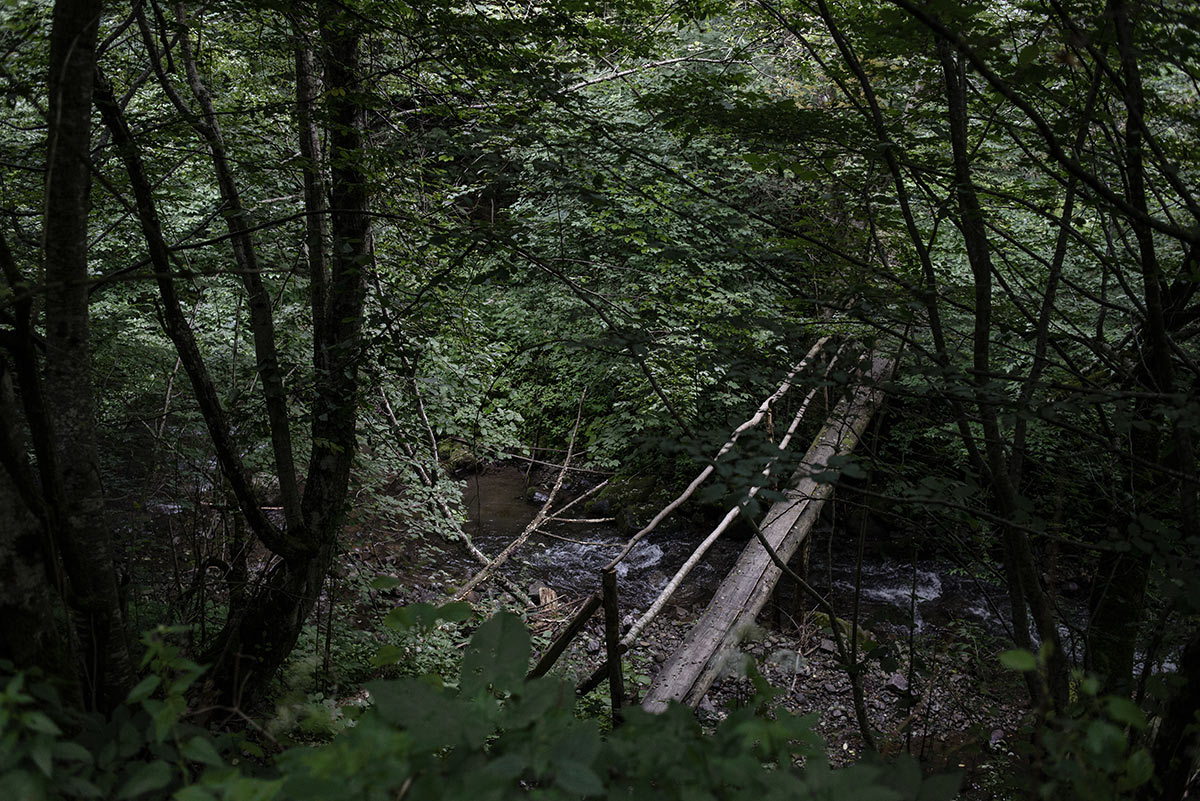 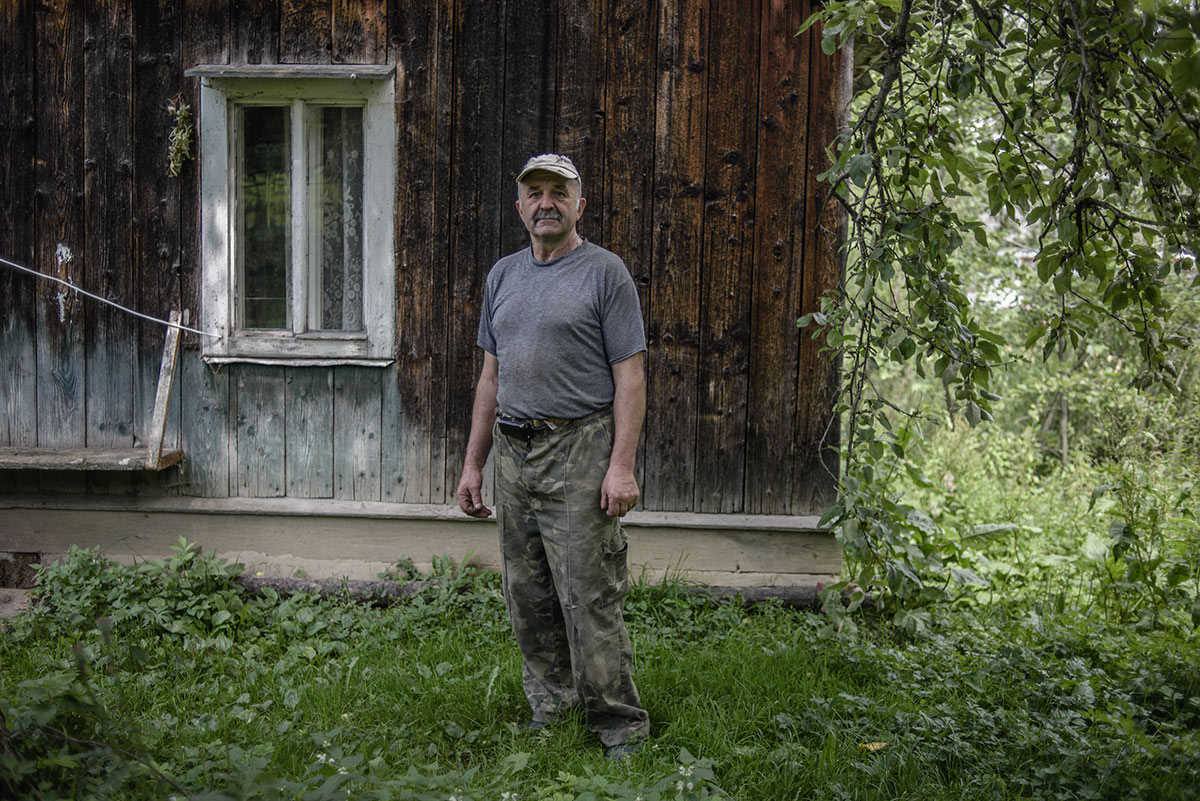 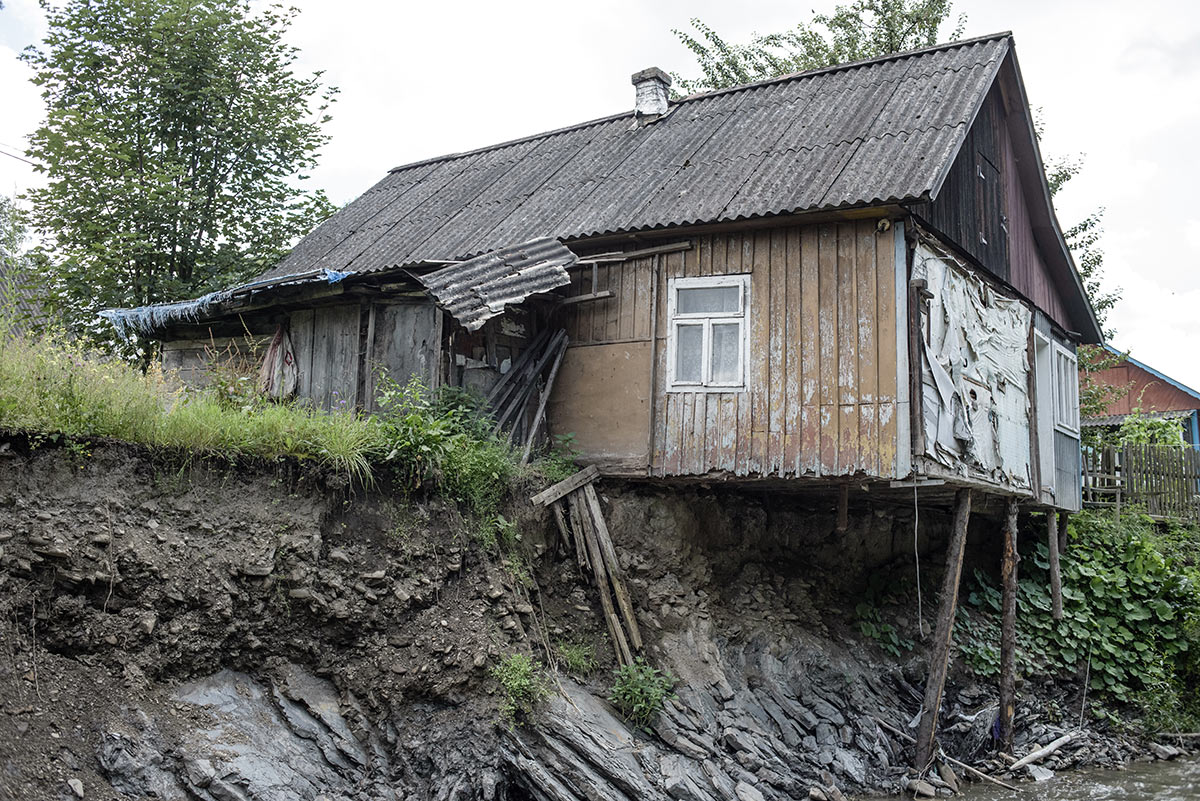 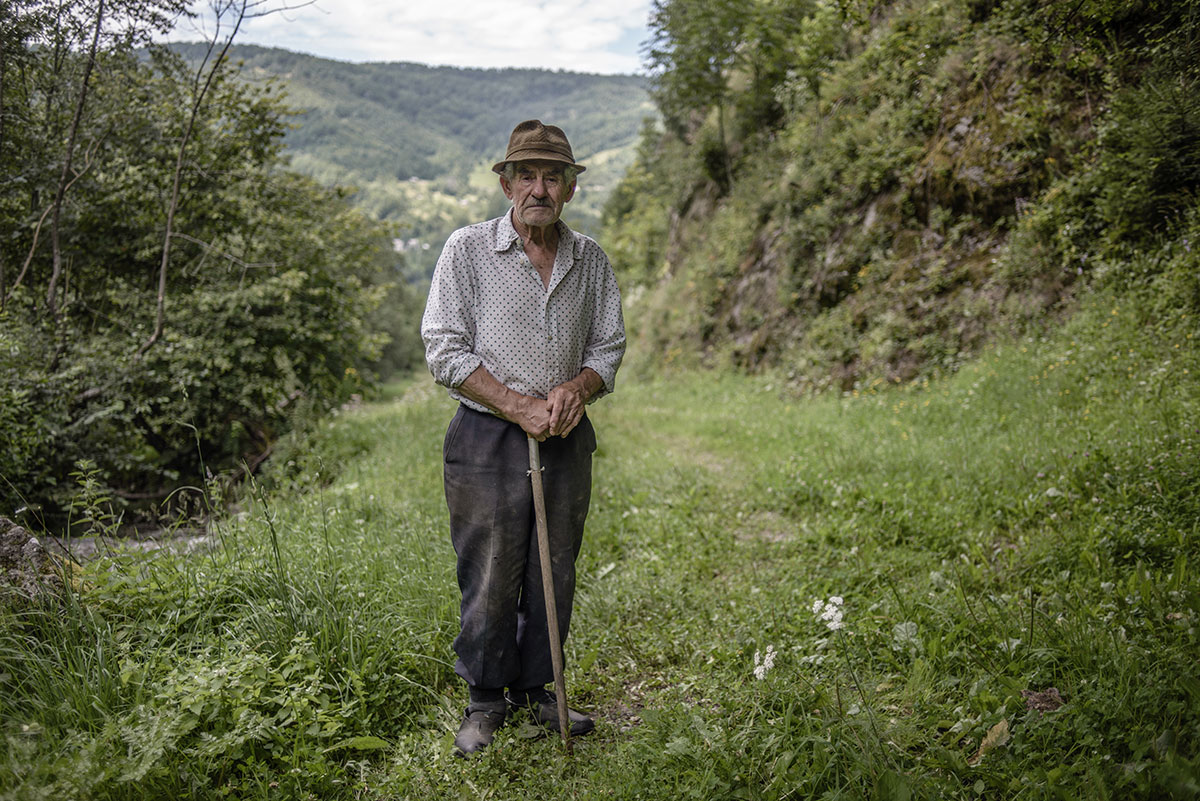 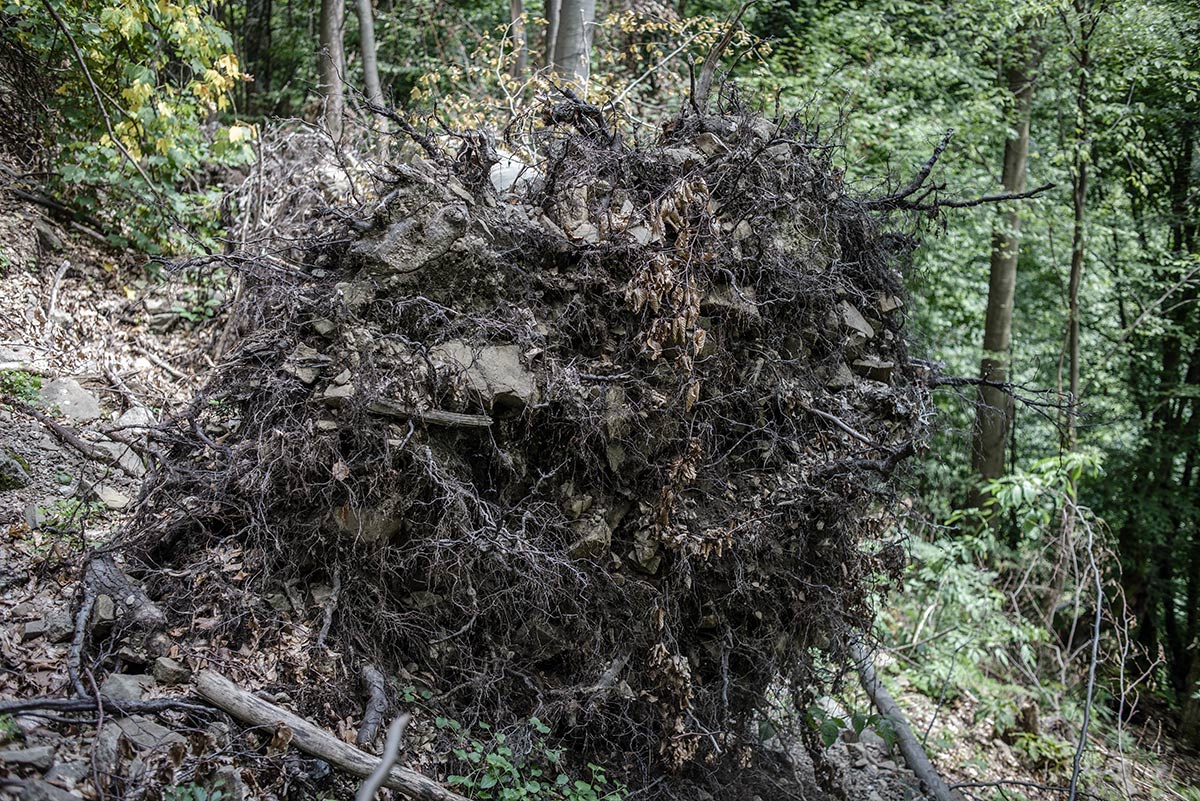 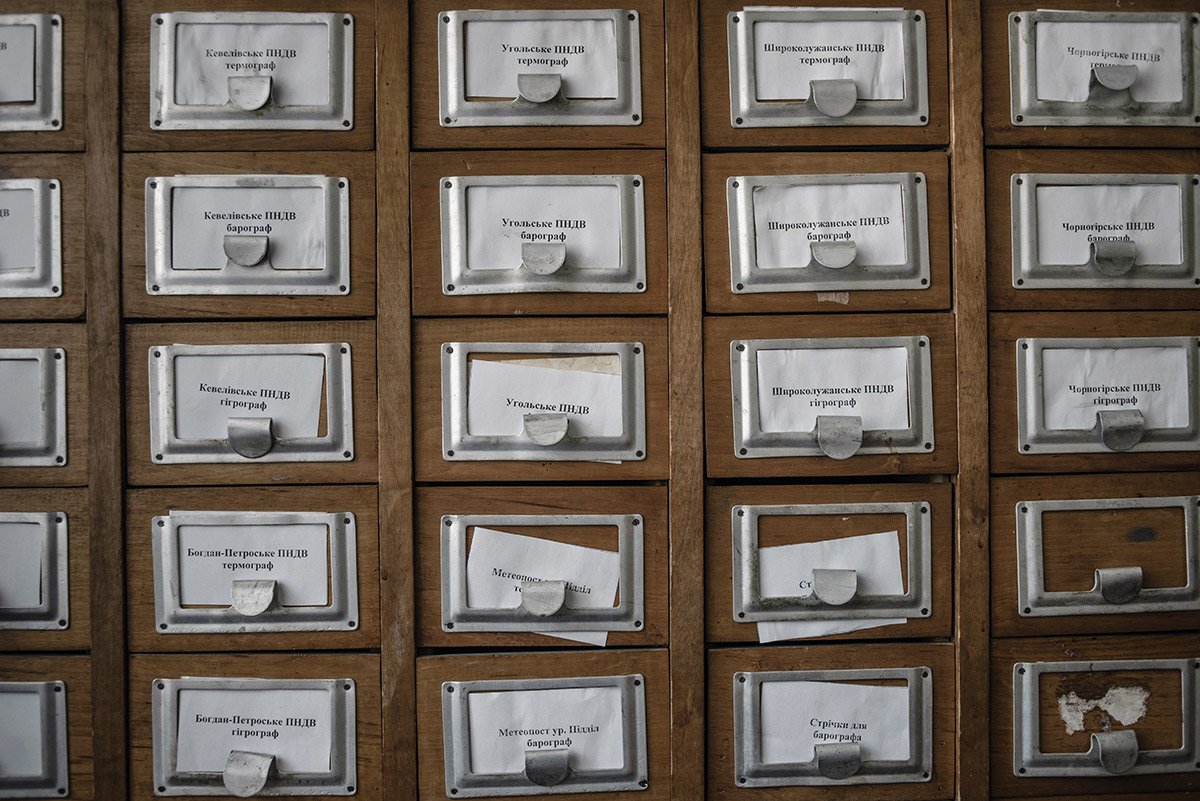