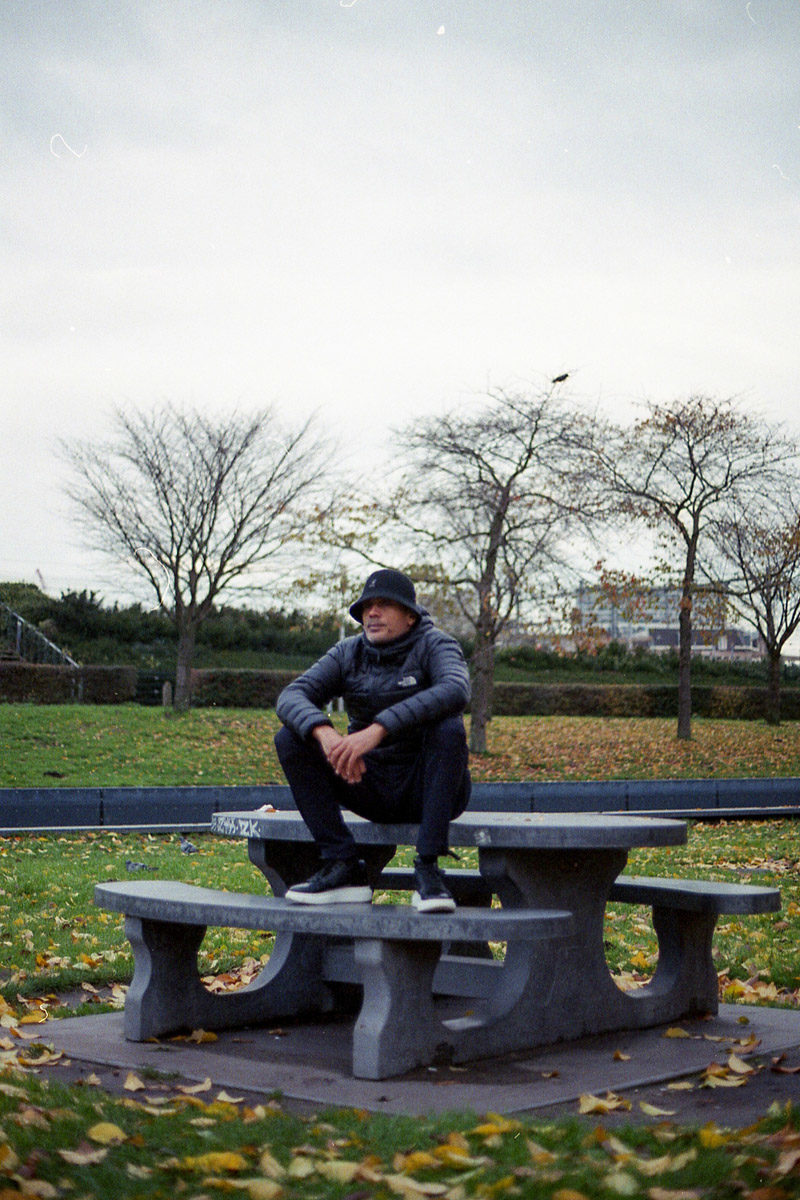 On the night of December 2nd, 2002, two Van Gogh paintings disappeared from the Van Gogh Museum in Amsterdam. Fourteen years later, after having travelled around in the criminal underworld, they were found in Naples, Italy, in the parental house of Raffaele Imperiale, a member of the Camorra. Octave Durham, a now retired burglar that made millions committing many burglaries, was behind the job. Now that the statute of limitations has expired, we decided to have a coffee with him at the Pacific Amsterdam, Westerpark. He has many stories to tell. Do you want to know more? He wrote a biography called Meesterdief, which will be available in English soon.

How did you get into burglary? Which job do you remember the most?

I was raised in a neighbourhood called Staatsliedenbuurt. I’ve never went out. All the kids in this neighbourhood where into crime. I didn’t have to go into crime, my father was a wealthy man. But because I went with other kids, it was automatic. It’s not that you’re a nerd if you don’t do it. But in this neighbourhood, it’s normal. If you’re in the projects in America everybody sells dope, your cousin sells dope, grandma sells dope. In Staatsliedenbuurt we were into stealing; bikes, car radios, the older guys did stickups, banks. I just went with the flow. My father always said “I don’t understand how it happened, that you steal. I didn’t do it, your mother didn’t do it”.

I remember a lot of burglaries, but the most impressive for me was the one that made me rich for the first time. When I did that job, I was a millionaire. It was a bank in Den Helder, we went into the vault and broke over two hundred safety deposits. Number 1 is empty, number 2 is with some diamonds, number 3 is with porn, number 4 is empty, number 5 is with two hundred thousand in cash, and so on. Some are with gold, bearer bonds. You can imagine it’s a wet dream for a burglar. It’s like a surprise egg for children, hundreds of surprise eggs. I was twenty-five, the other guys were about twenty-two, we were kids. When we went to court, the DA said: “The bank must be ashamed of the way these infants robbed this bank”.

About the Van Gogh robbery. Some people are angry, some people think the worth of the paintings and art in general is misplaced and overrated, and therefore it doesn’t really matter. What is your view on the worth of art?

Now I understand both sides, first I didn’t. Because I could not understand how people could worry about two paintings that are not theirs. They say: “It’s from the Dutch people!”, I would say: “Really? Do they go into the museum for free or do they have to pay?”

But there are art lovers that really got hurt because of losing these paintings. I can get that but, for example, sometimes people tell me: “You went to jail for almost four years for robbing a few paintings. There are people that got twelve months for raping a child”. Or: “If you are driving drunk and you kill someone, some people get one or two years for that. What’s worse?”. That is how they make the comparison. But the art lovers think different, if I go in their state of mind, I get them. But from my own point of view, I do not.

The Internet knows you as the thief who stole two Van Gogh paintings. How would you describe yourself nowadays?

I didn’t do anything anymore for years. I used to do a lot of burglaries. But I got older, I got children, my oldest one is twenty-four. Sometimes, especially when I was in jail, I was thinking “I must change my life, it’s not going well”. I went well, but friends among me got killed, I’ve been to fifteen funerals in the past years. My crimes were illegal of course, but it had charisma. I was a little bad boy who did some major things but without hurting anyone, it had some innocence. But this innocence doesn’t exist anymore. We weren’t ashamed of what we did. If you kill people, you must be ashamed.

I got older and I was thinking, what can I do? And of course I thought I have a major story, about which no one knew the truth, and one day this will come out as a book, a documentary, a movie or a series. So I had a plan B, I didn’t have to become rich of crime. I was rich, I was a millionaire when I was twenty-five. But when I got older I ended up with nothing because I wasn’t into money laundry. I’m just a thief, I’m not in an organised crime crew where there’s a department of laundry, lawyers, etc. I never thought of it like that, I didn’t want to do that anyway because a lot of my friends lost everything. It’s not worth it.

How do you make a living nowadays?

So now and then I’m surprised that I even have food. But I have a lot of rich friends, and I tell them what I’m doing. Whether I’m going to do a series, or when I was working on the book. When the series will come, my book is going to blow up in the Netherlands, it’s going to get translated. And these guys know that I’m trying to get out. Usually, I don’t even have to ask. Sometimes I wake up and there’s money in my mailbox and I don’t even know who did it. They do this because they know I want to survive without participating in crime. Sometimes I give security advise. I want to write, do all those things.

Also, my daughter (Quesswho) can sing very well, she’s very professional, so if that goes well I can be her manager, or her driver, I don’t care. 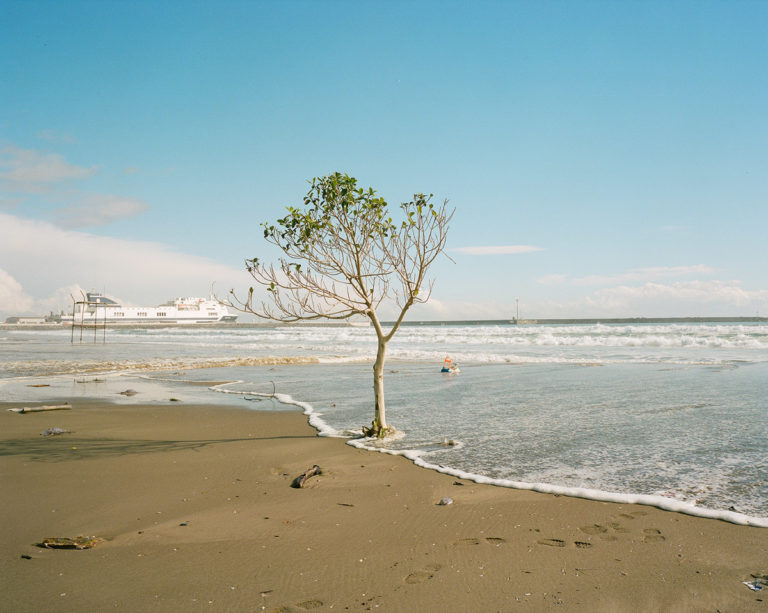 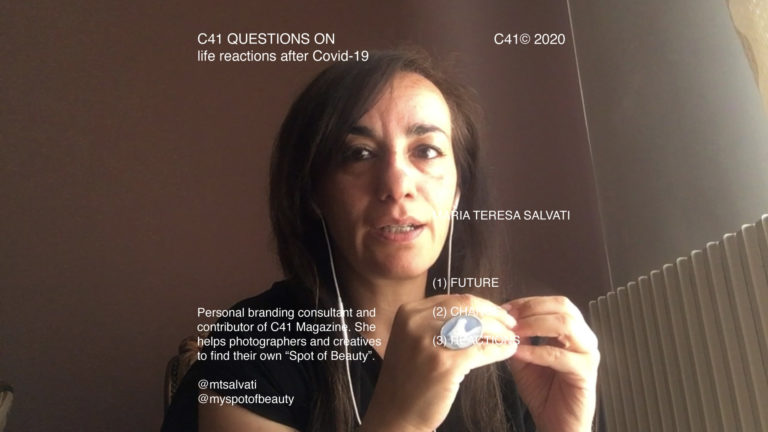