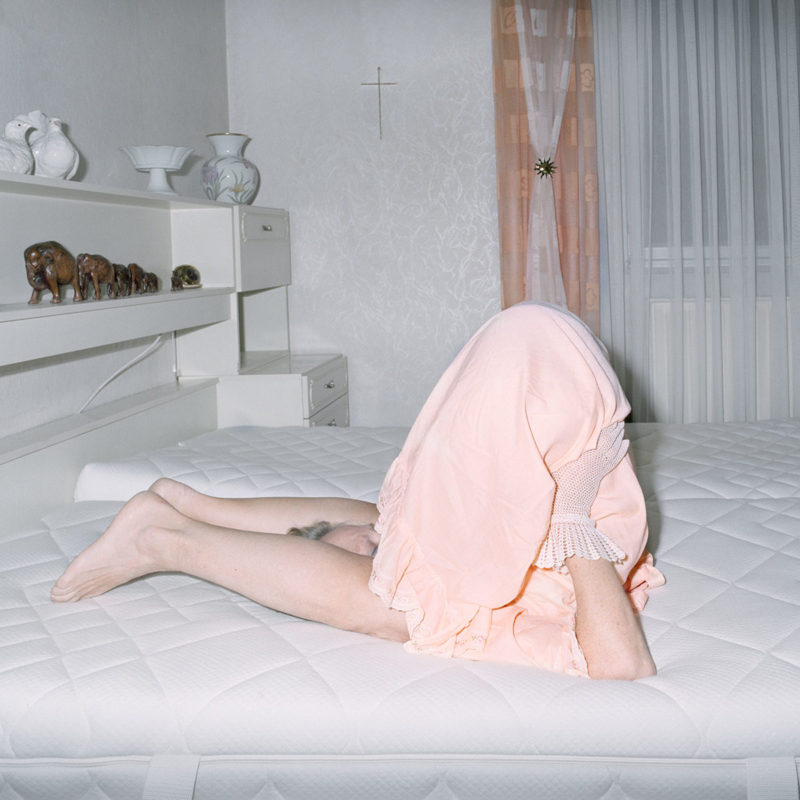 Nina Röder was born in 1983 in Germany. She studied Media Art and Design with the focus on photography at the Bauhaus University in Weimar, Germany. Her work has been shown in international Festivals and Exhibitions, such as the Goa Photo Festival in India, the European Month of Photography in Berlin, the Voies Off Festival in Arles or the Obscura Festival in Malaysia. She is represented by Galerie Burster in Berlin. She now lives and works in Hamburg and Berlin, Germany.

The focus of her photographs lies within exposing hidden and unconscious structures of biographical stories. In her work, she combines the use of theatre competences, as stage through which she makes actors perform, with time-based contextual images and rather focused still-life.

My grandparents Franz and Theresia Protschka were expelled from Bohemia (a historically Czech region with large concentrations of German-speaking people) after WWII and lost everything they had. Eventually, they settled in Germany. They were both around 90 years old when they died last year, which meant my family had to sell the house where they had both lived for more than 60 years. For all those years, the house had been the center of my family. I made these pictures in the house while we were cleaning it out to sell it. It was a difficult process of deciding which things we should keep or throw away. My mother and my cousin did absurd things while performing for the camera to help with the grieving process. 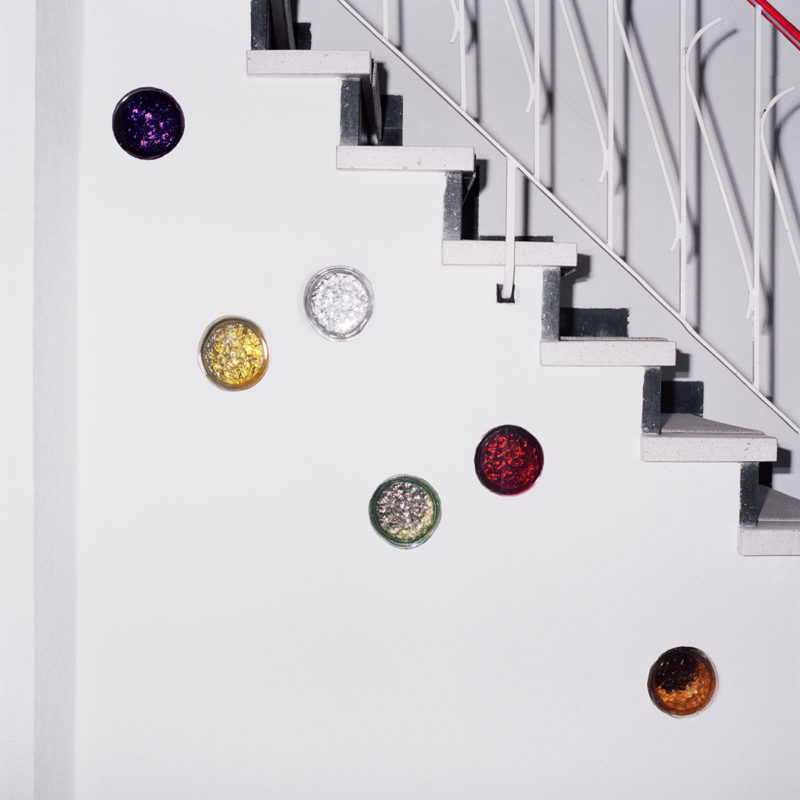 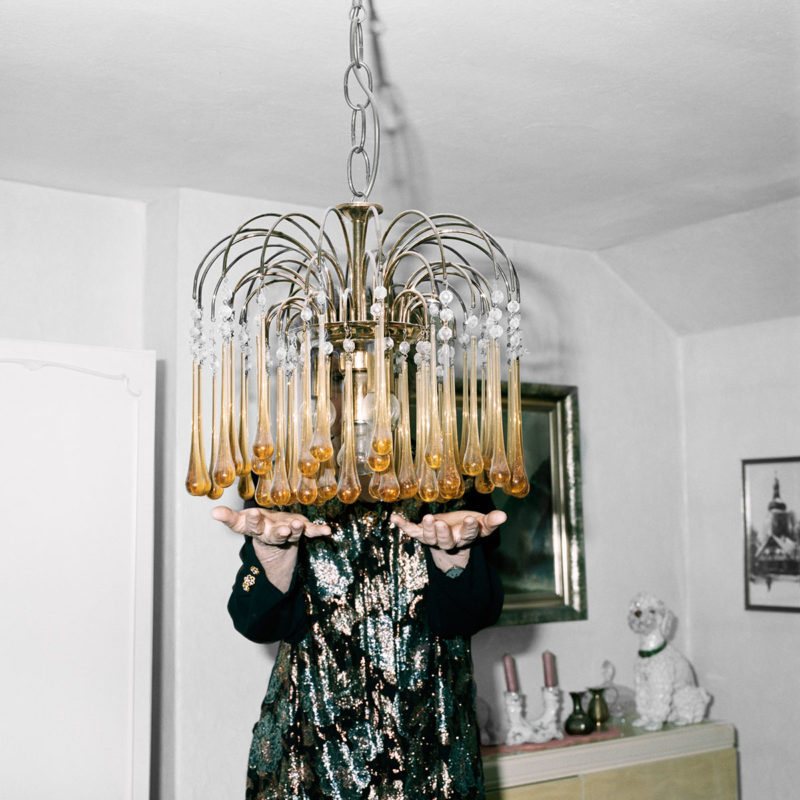 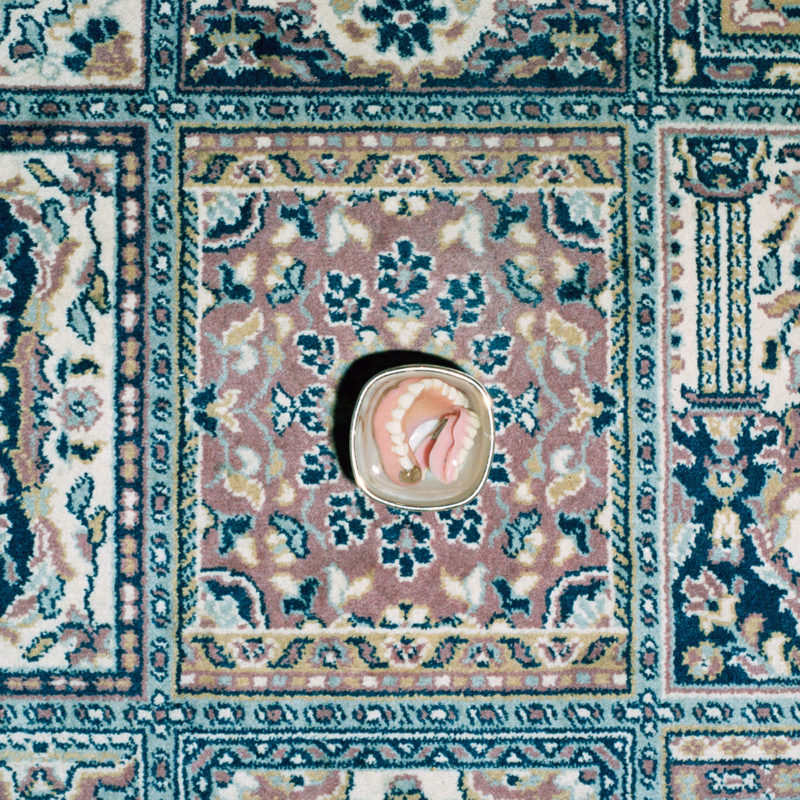 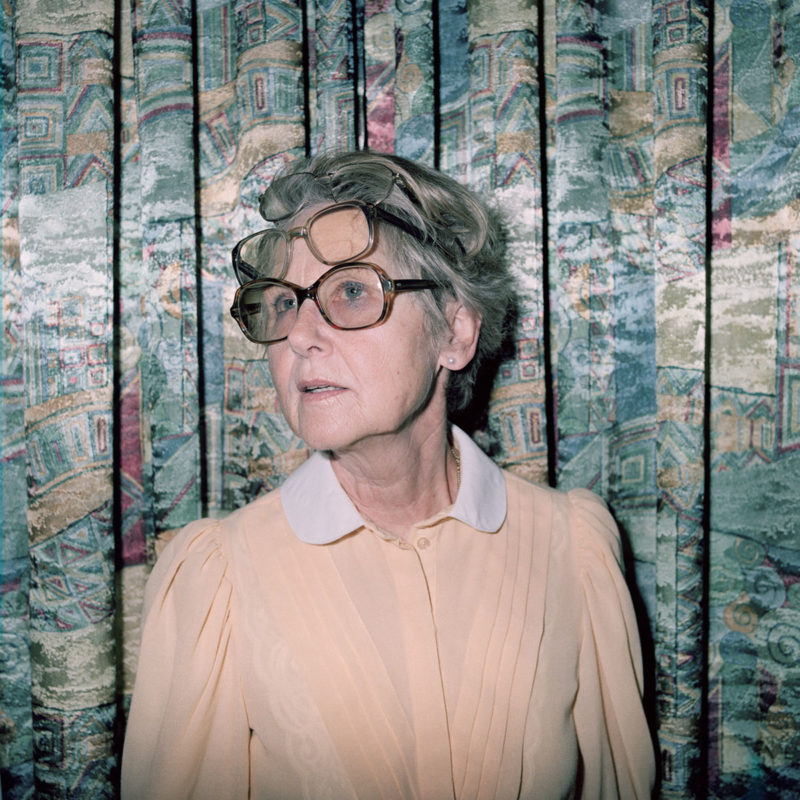 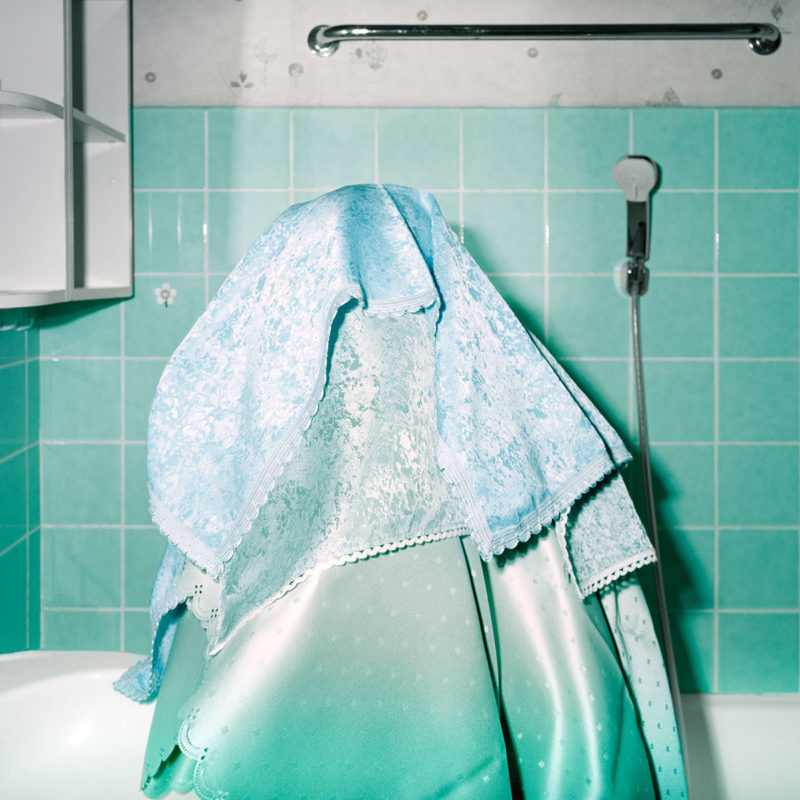 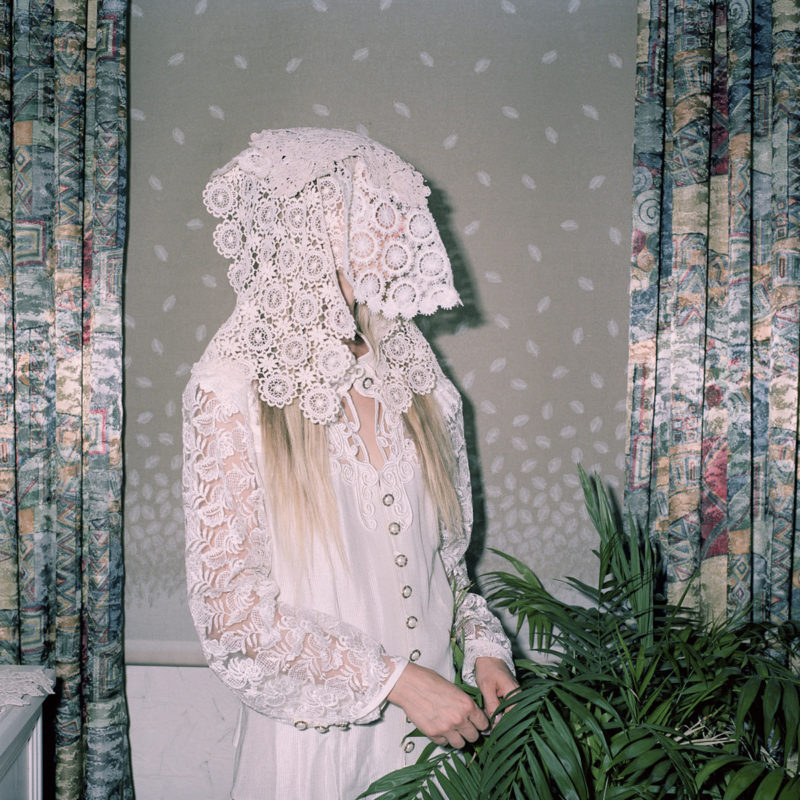 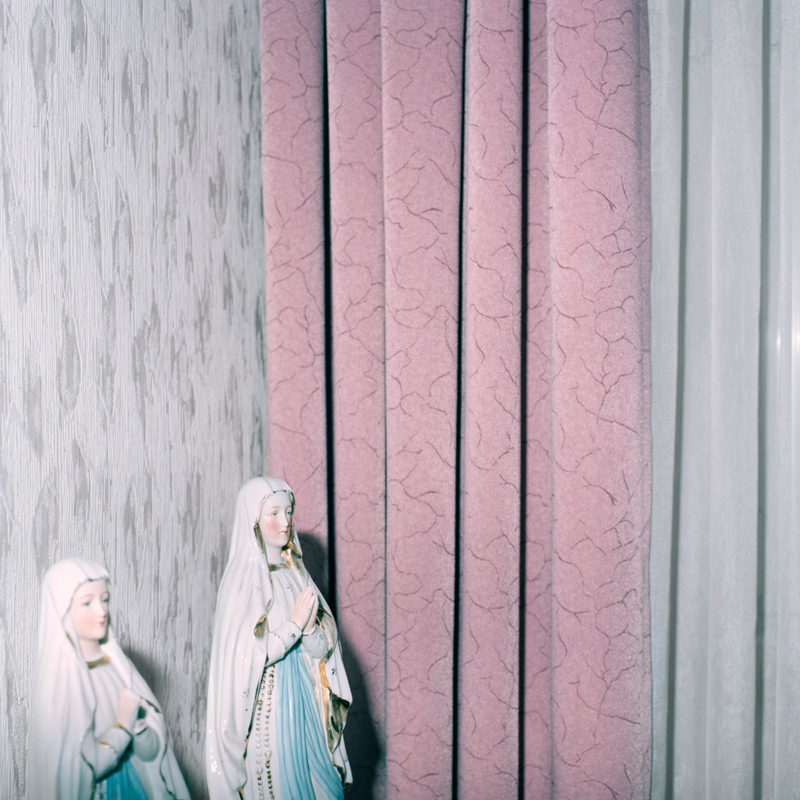 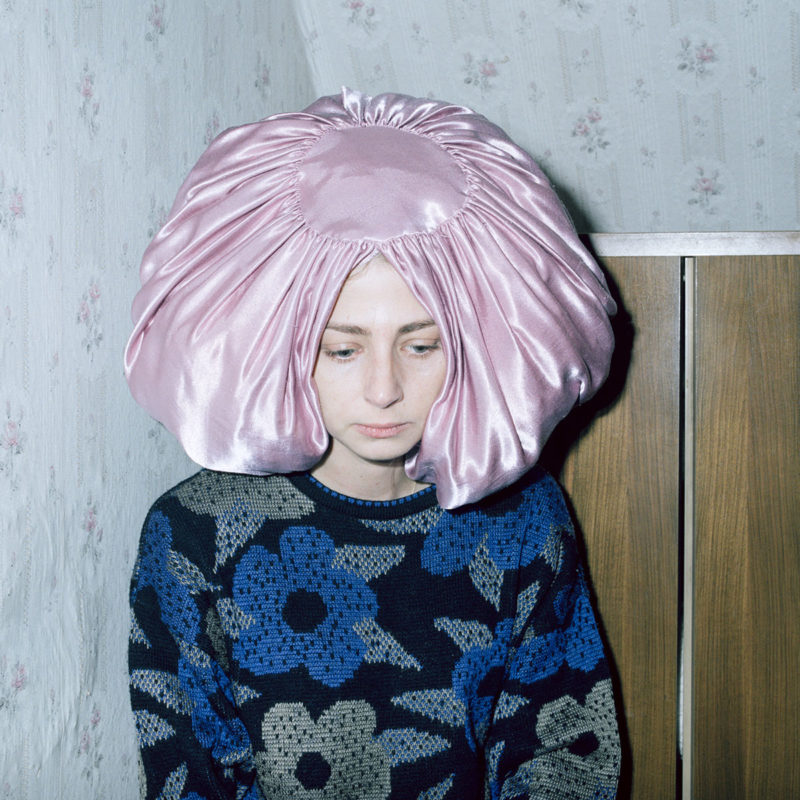 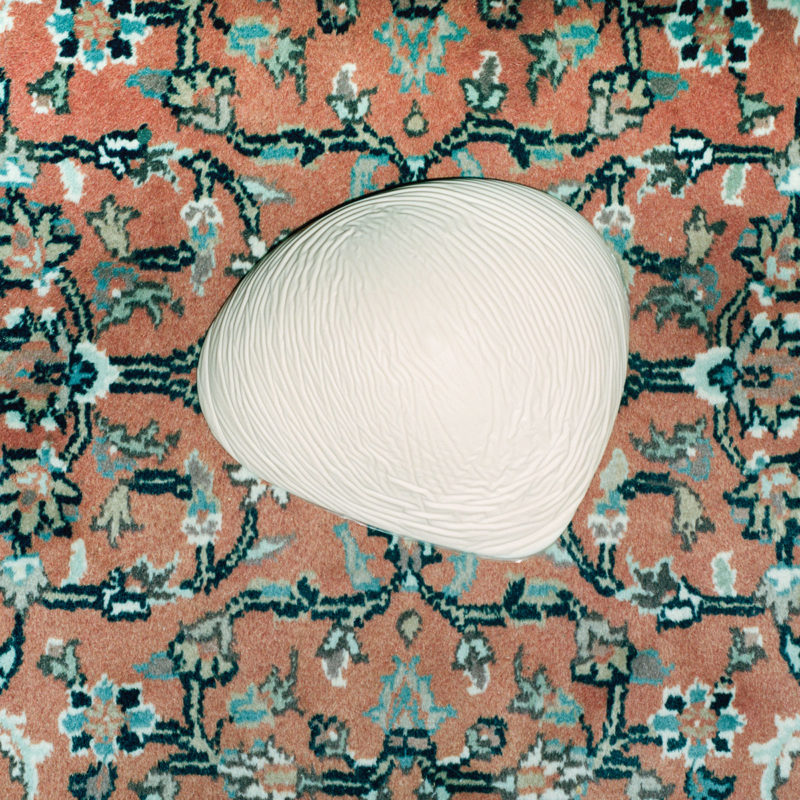 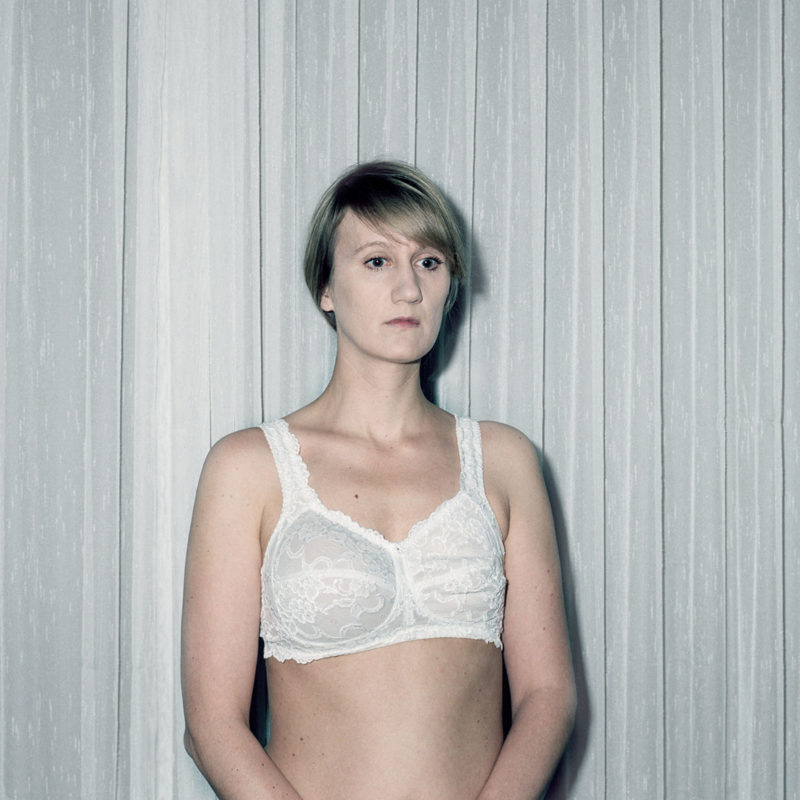 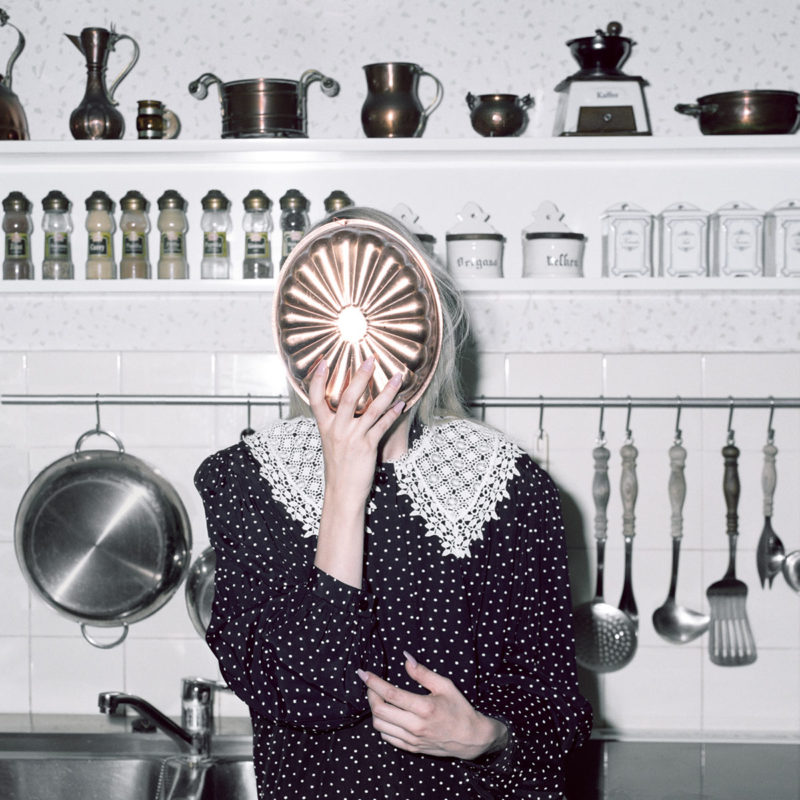 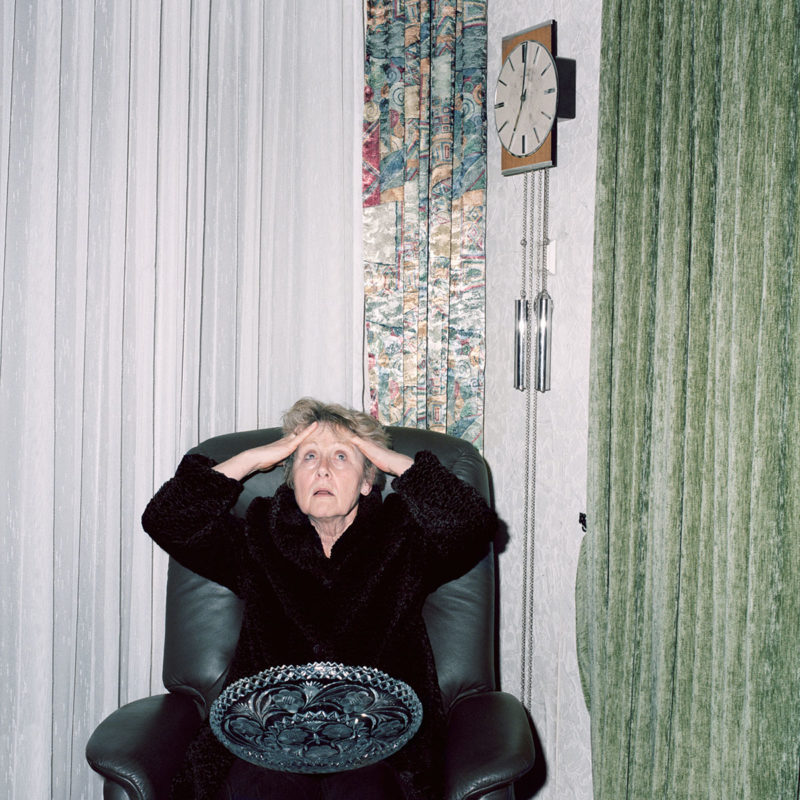 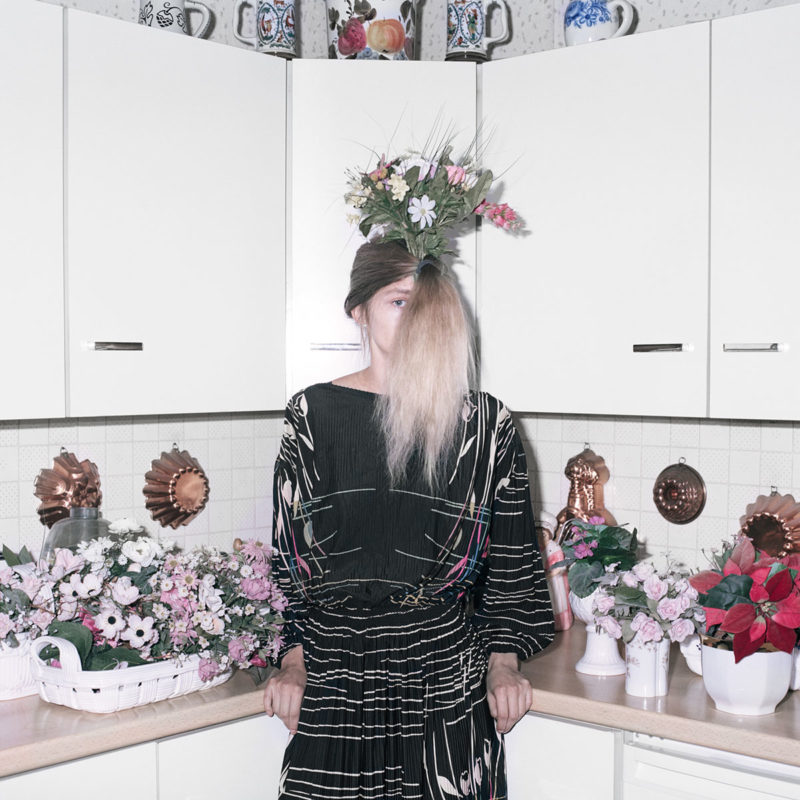 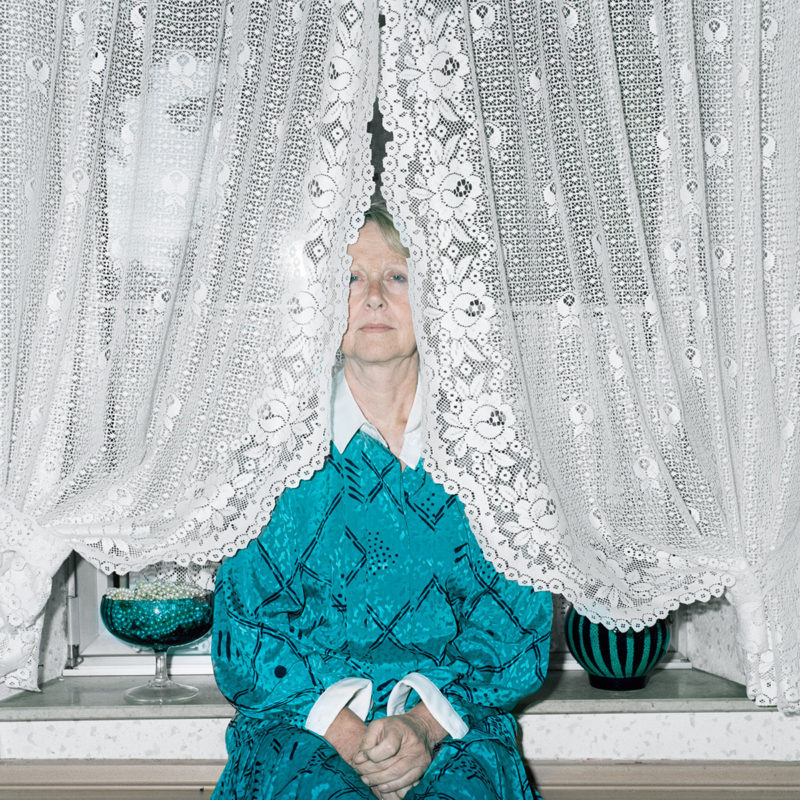 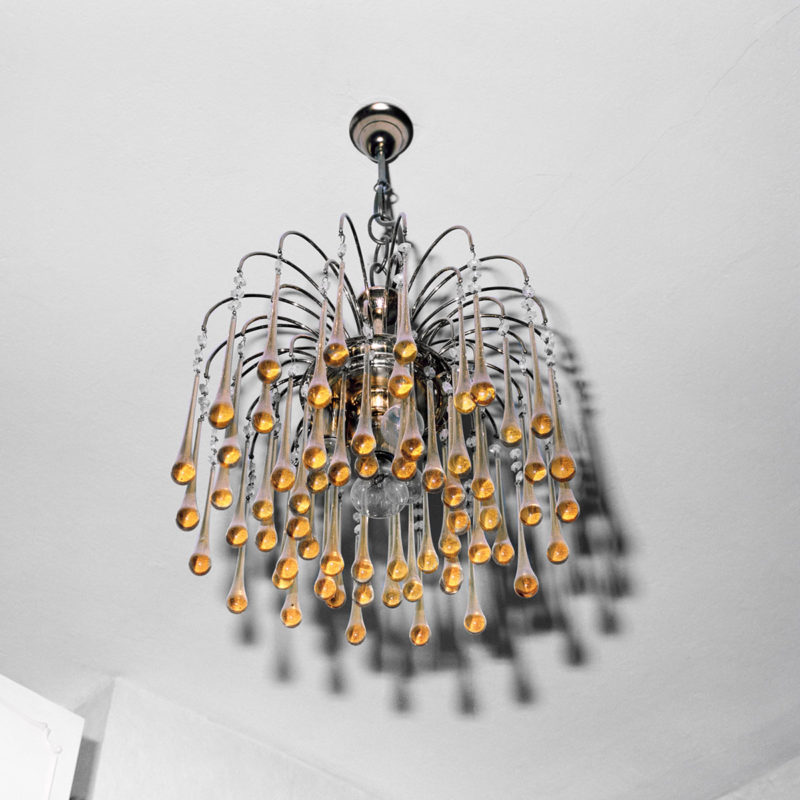 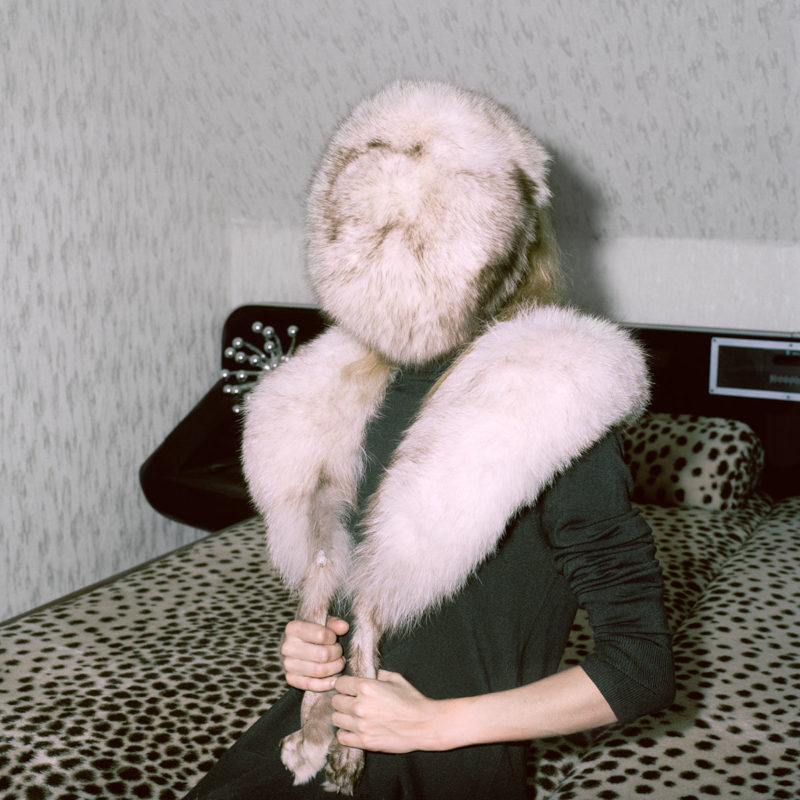