Nick Prideaux is an Australian documentary-style photographer based in Bangkok, Thailand. After completing his degree in Film Production and Screenwriting, Prideaux discovered his passion for film photography. He has worked extensively in Melbourne, Beijing and Tokyo as a freelance photographer.

Nick Prideaux captures brief yet radiant moments hidden in plain sight. He works exclusively with 35mm film which he finds is an honest medium that does not allow for do-overs, reflecting the photographer’s commitment to the now.

His work has been exhibited in London, Melbourne, Tokyo and Bangkok. His photography has been featured on sites like the Fader, Ignant, Konbini, Tripmag, Frankie Magazine, The Archive Collective Magazine, and Pool Resources.

He is currently based in South East Asia. 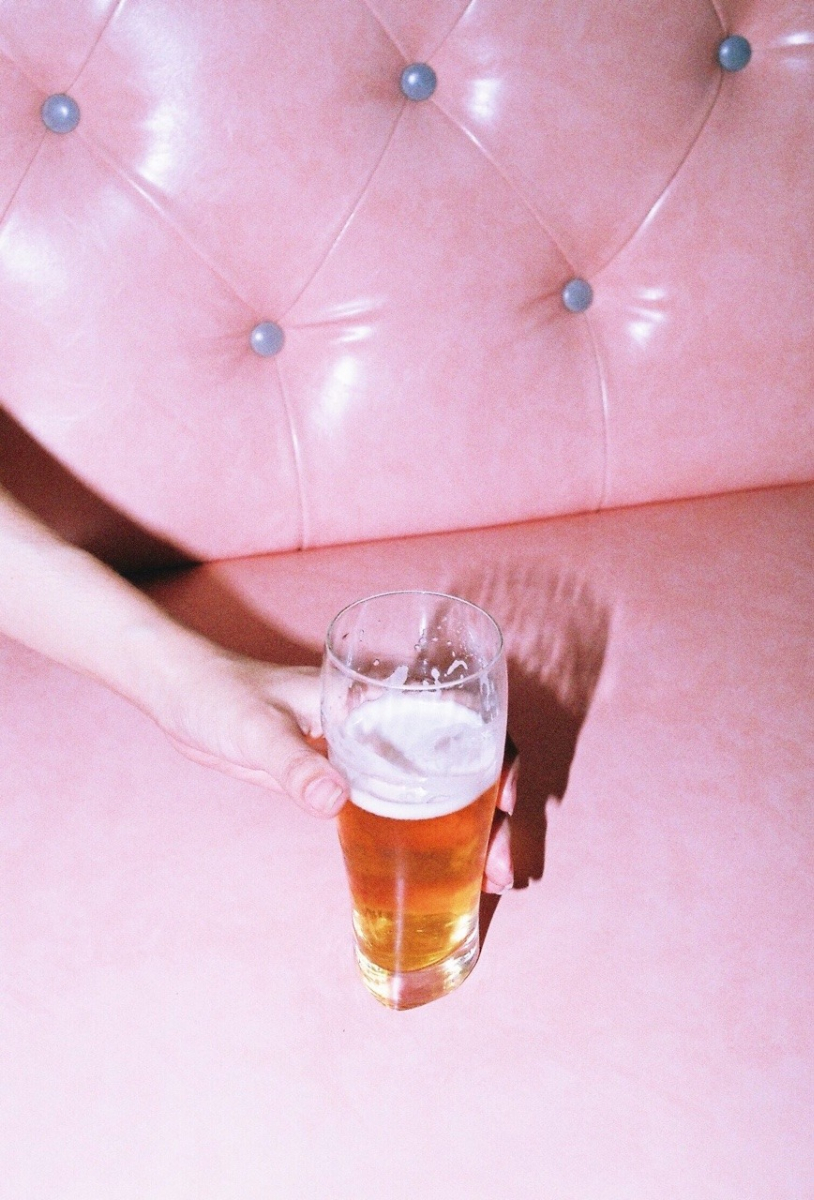 My approach to photography is guided my intuition, rather than preconception. The camera gives me a way of looking at the every day in a more conscious light and a way of surfacing thoughts and feelings that are otherwise difficult to access and express.

My photography is about subtraction. I approach it with a simple process – focusing on the smaller details, the beauty of the little things. I love light and color.

In a time where the centre of the frames is often the self , this series captures seemingly mundane, fleeting seconds, which to me are the most remarkable. These beautiful moments, too often disregarded, are what need to be immortalized. 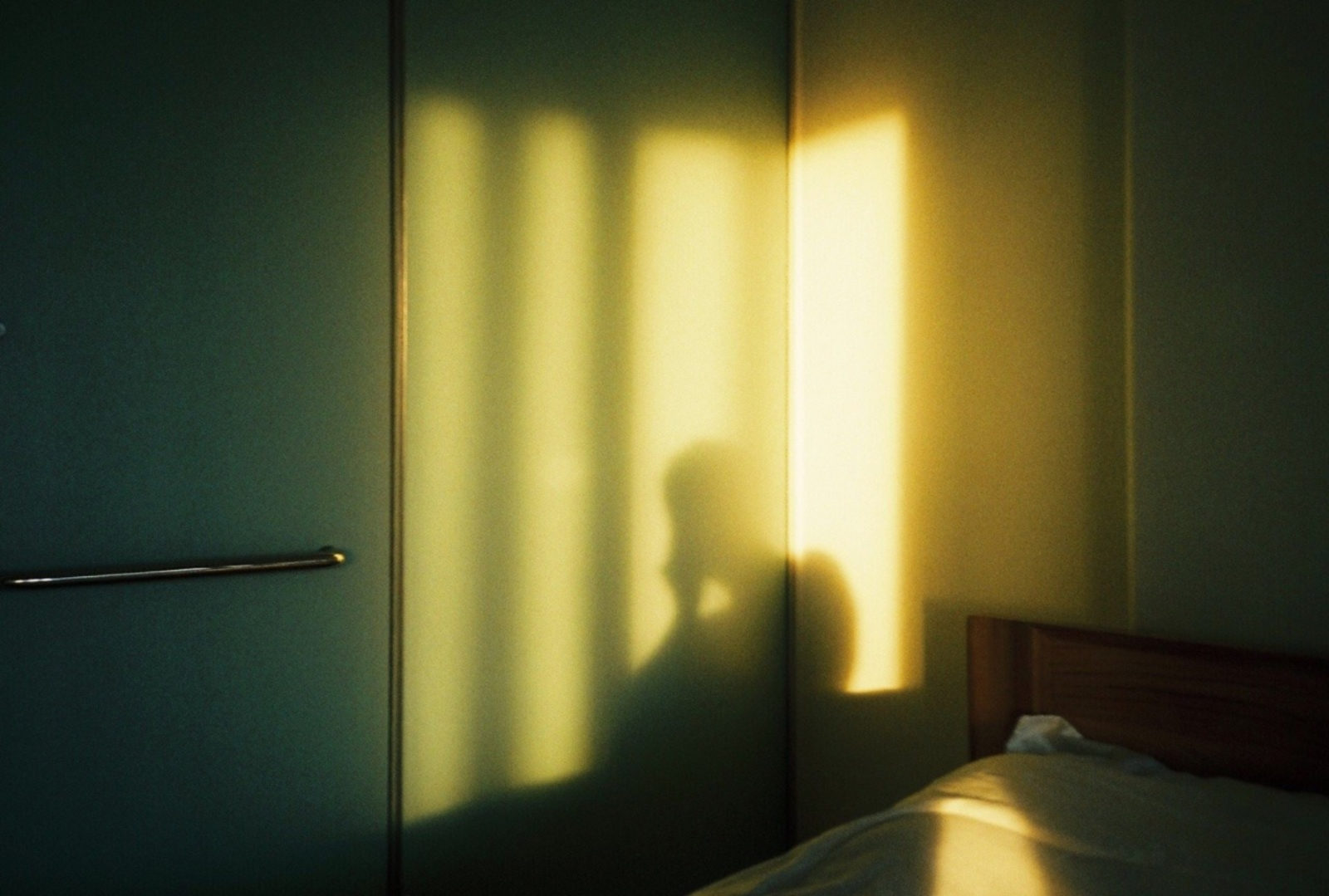 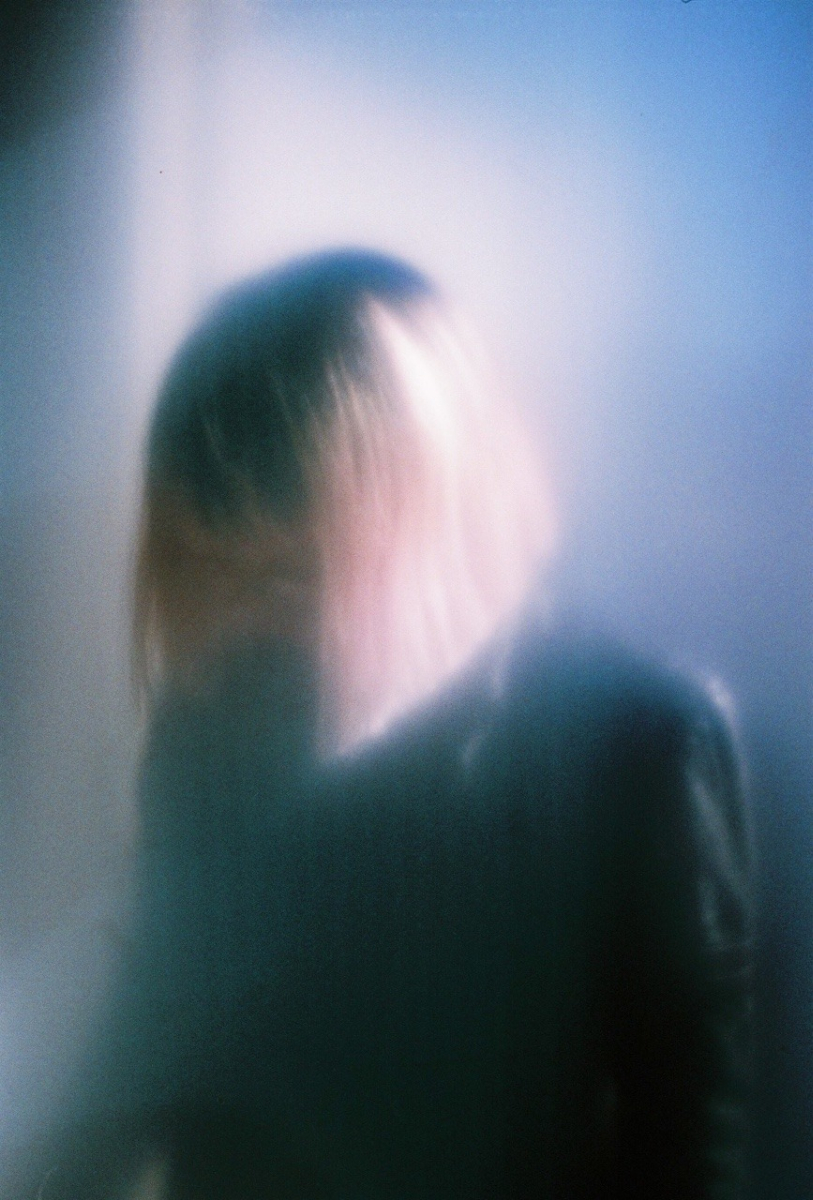 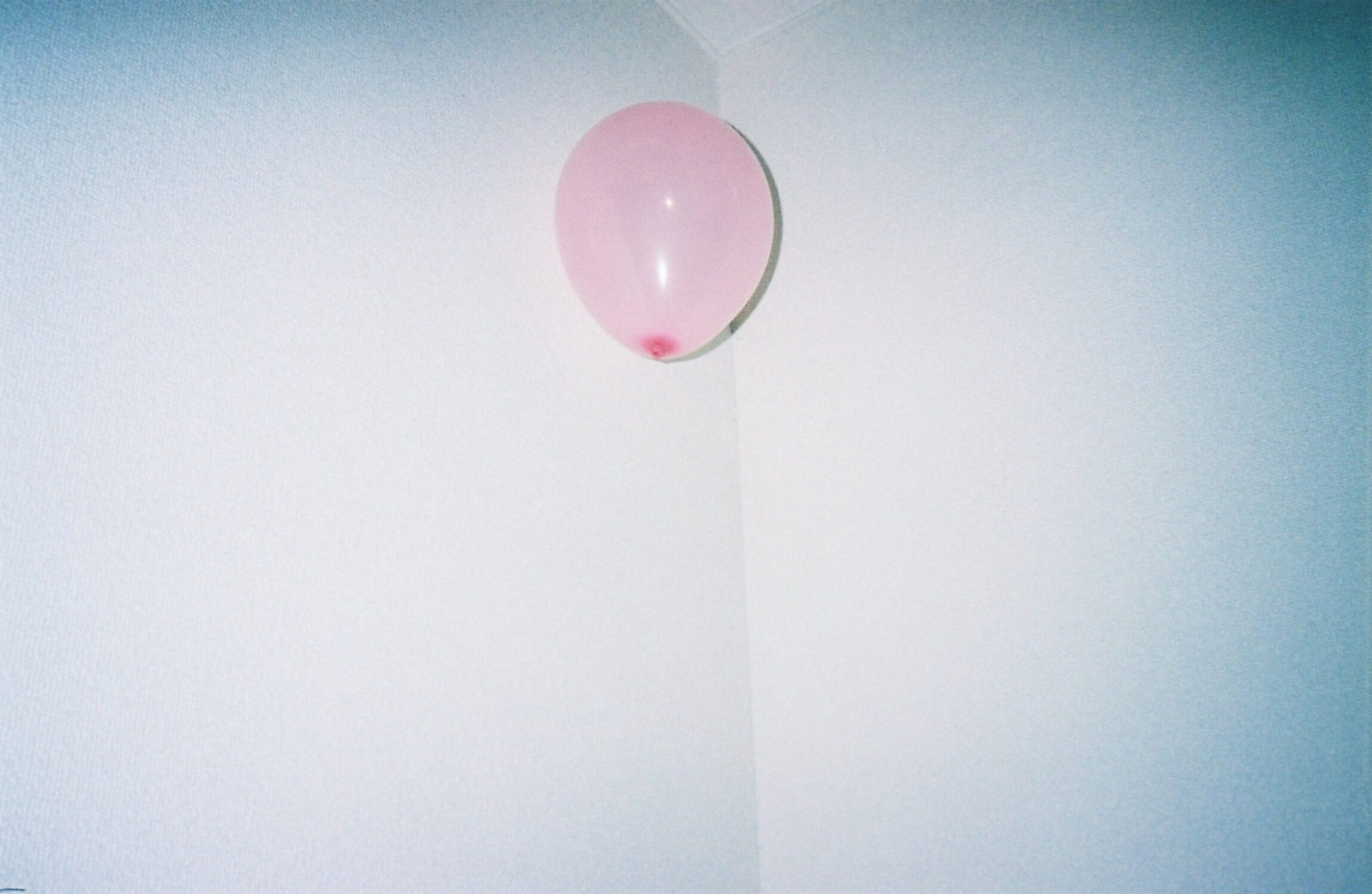 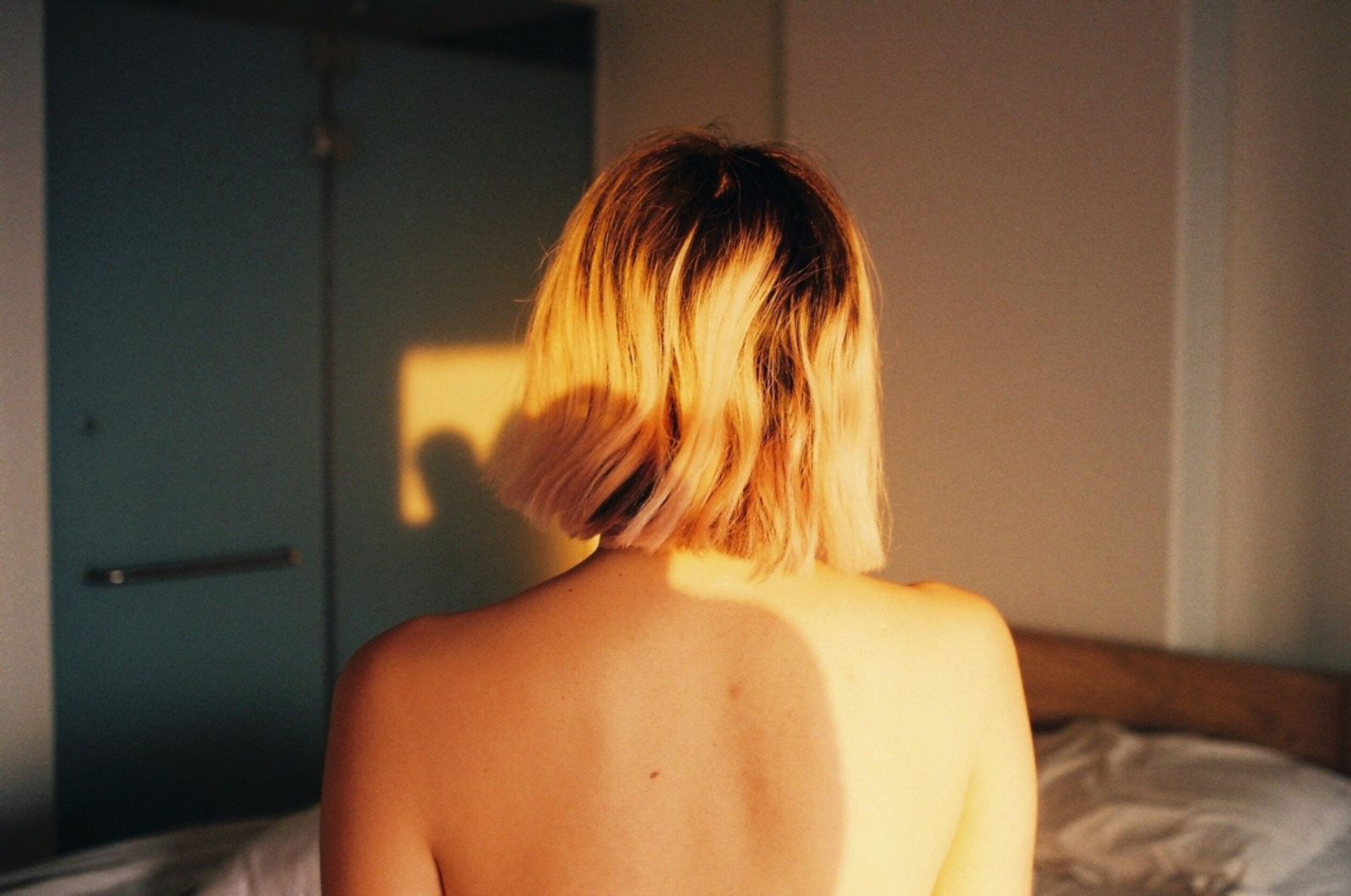 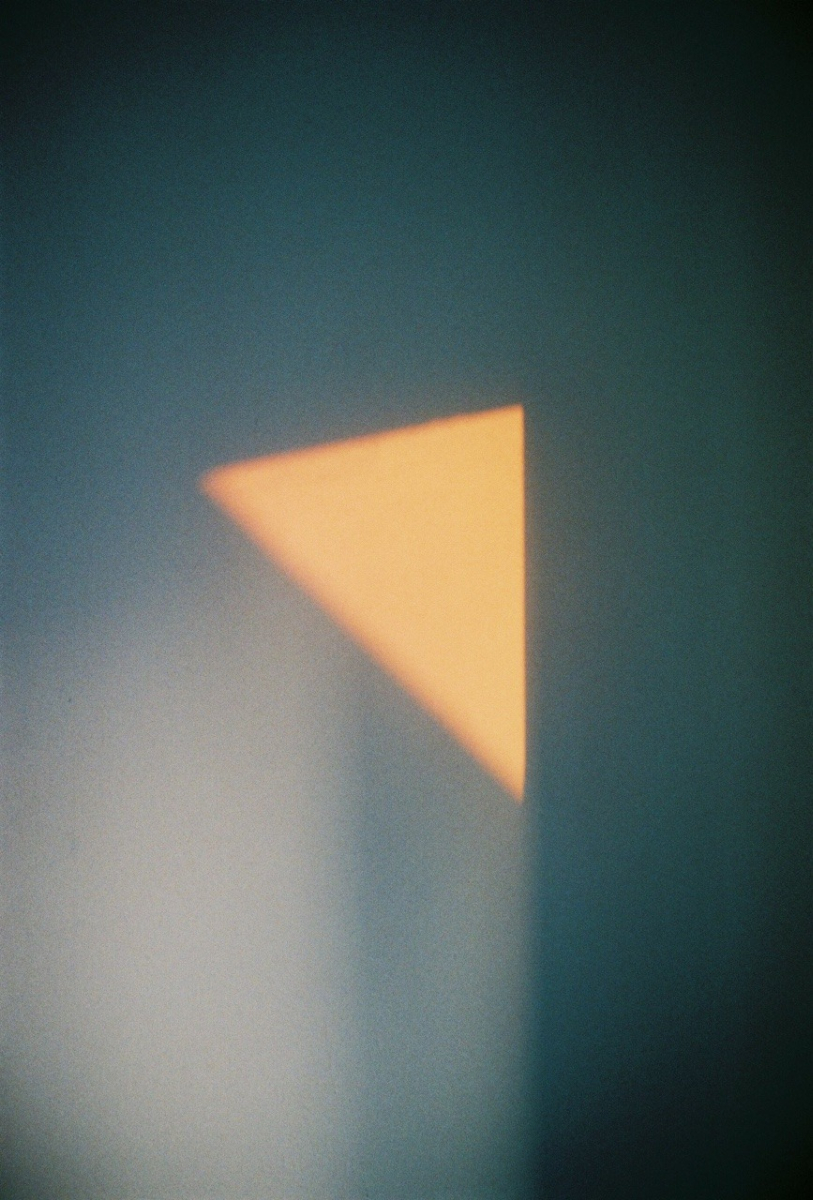 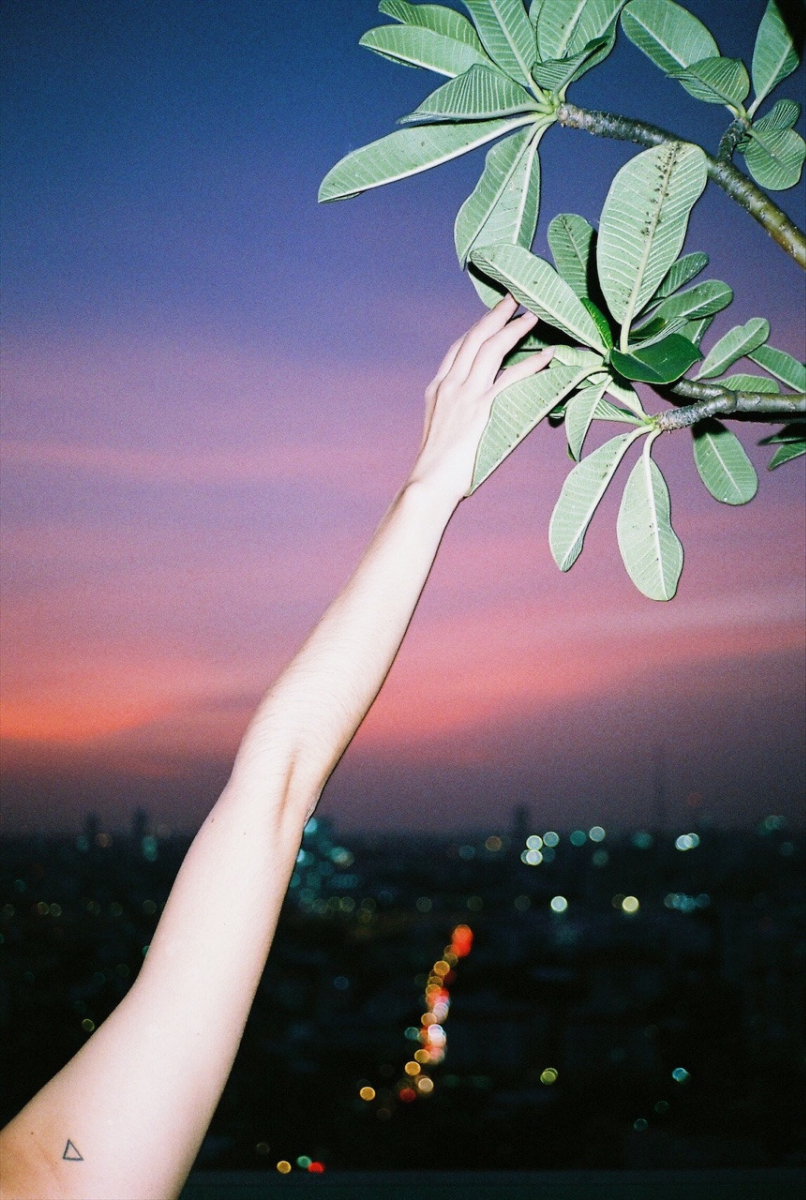 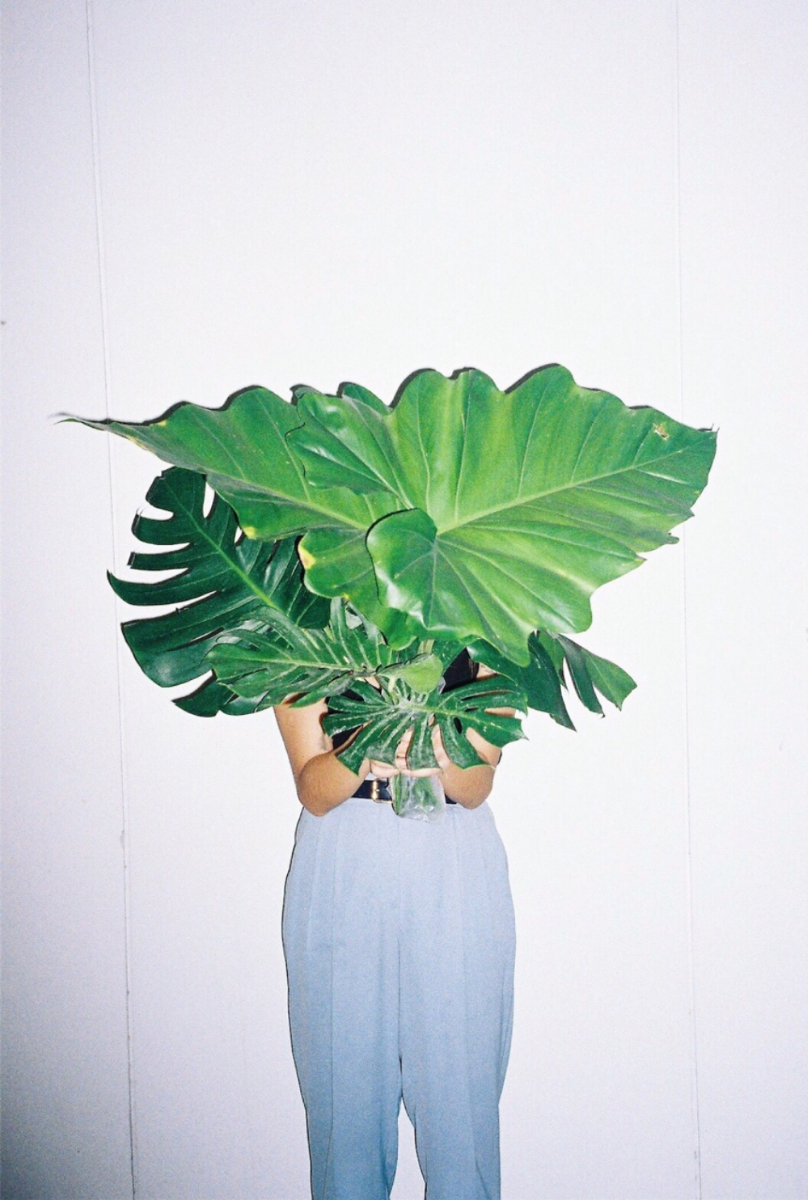 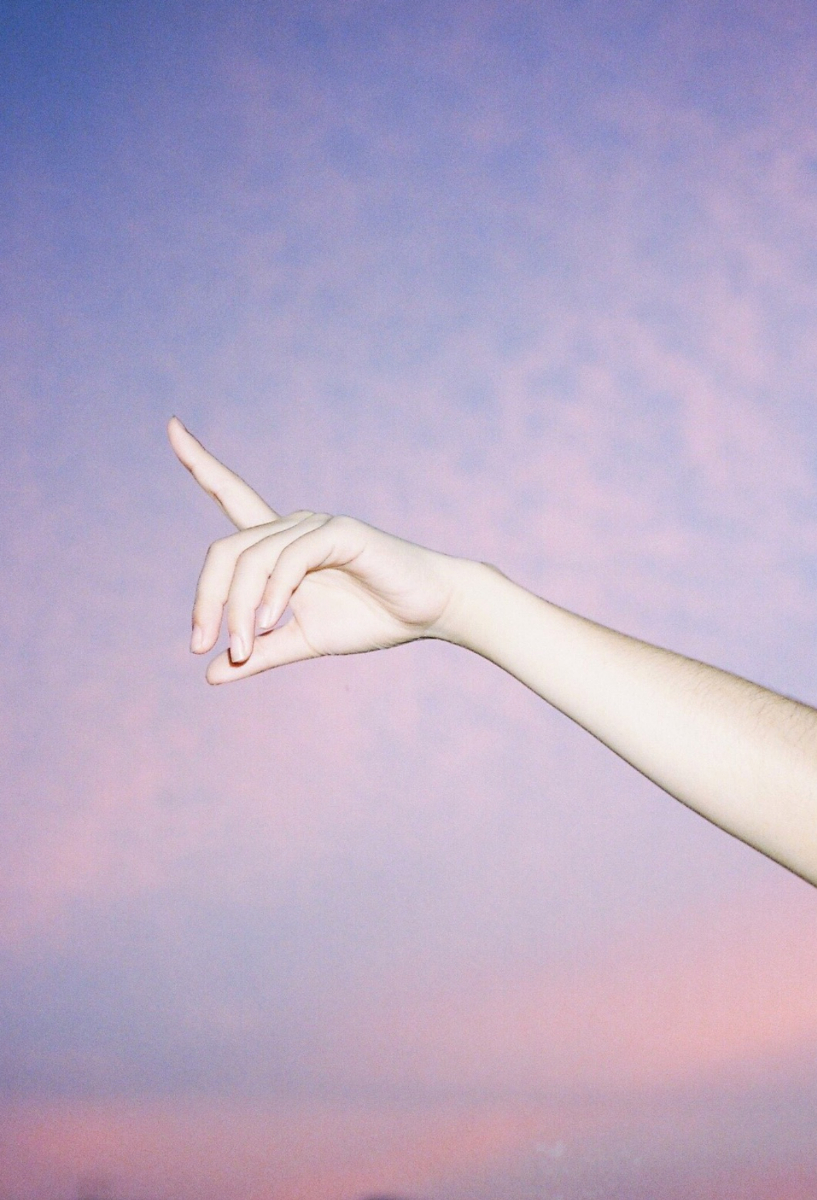 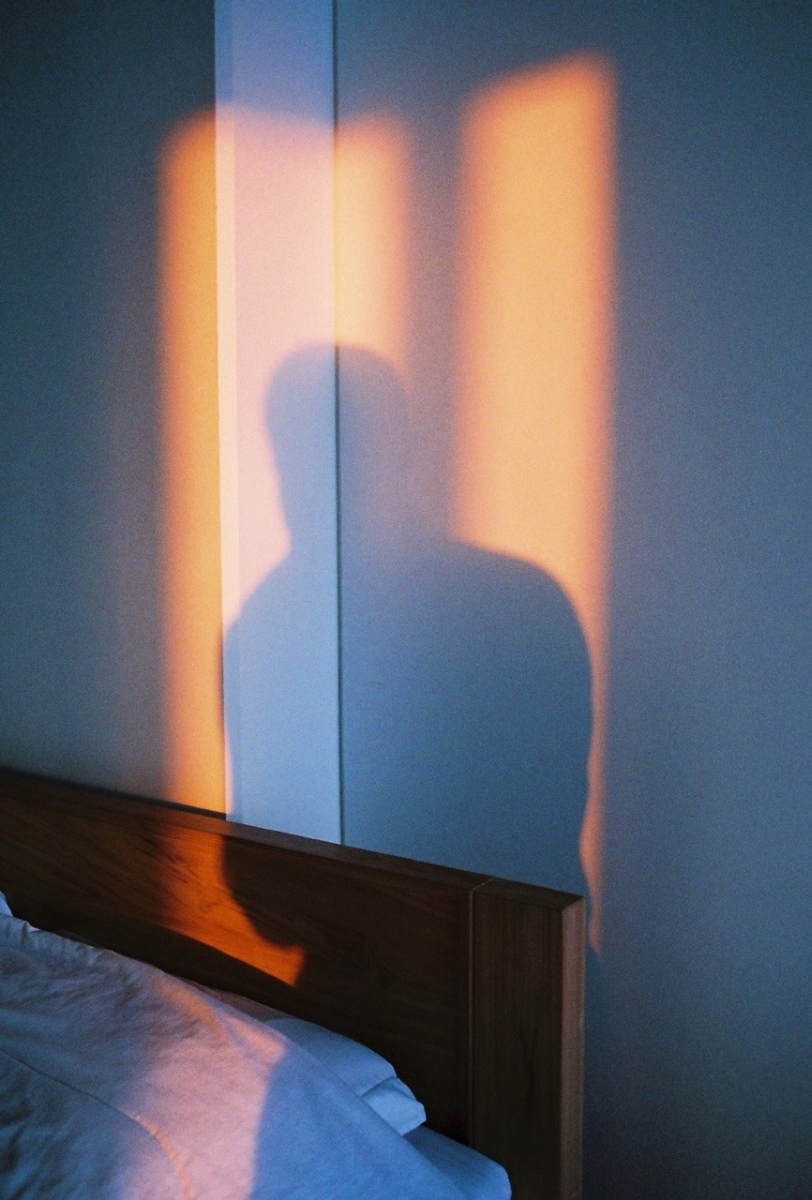 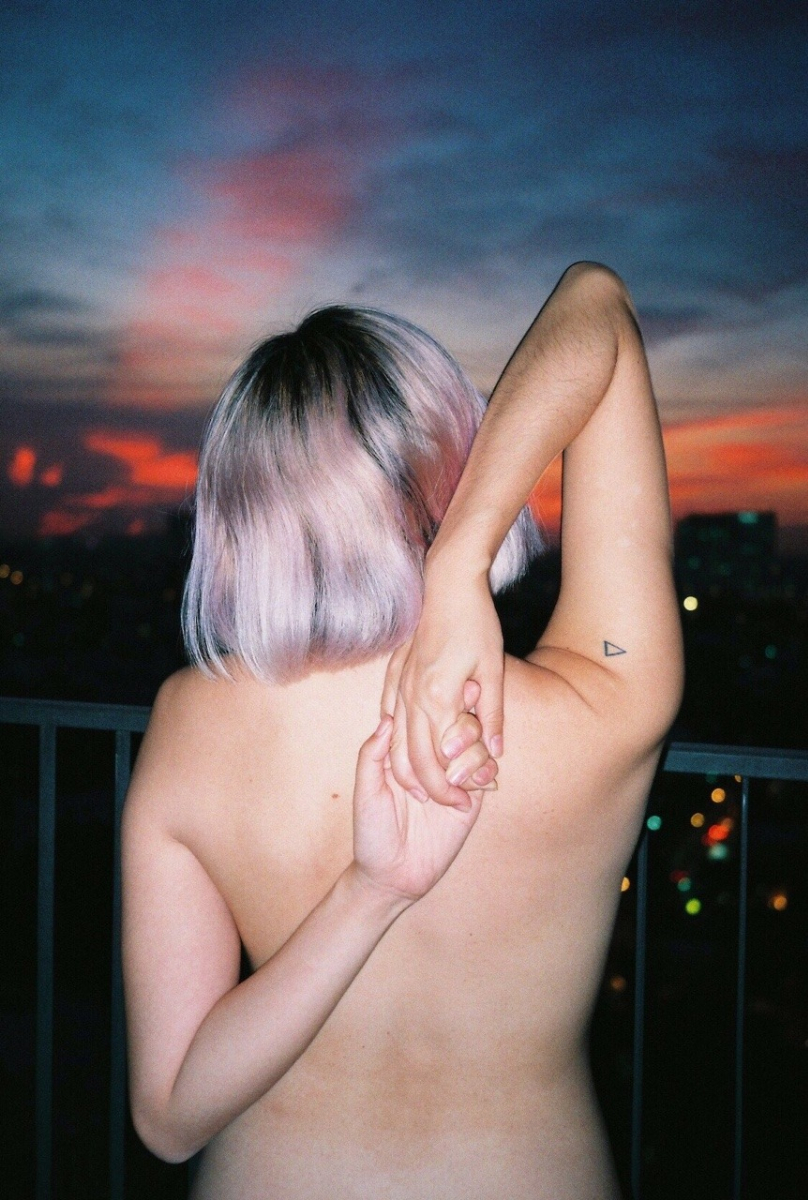 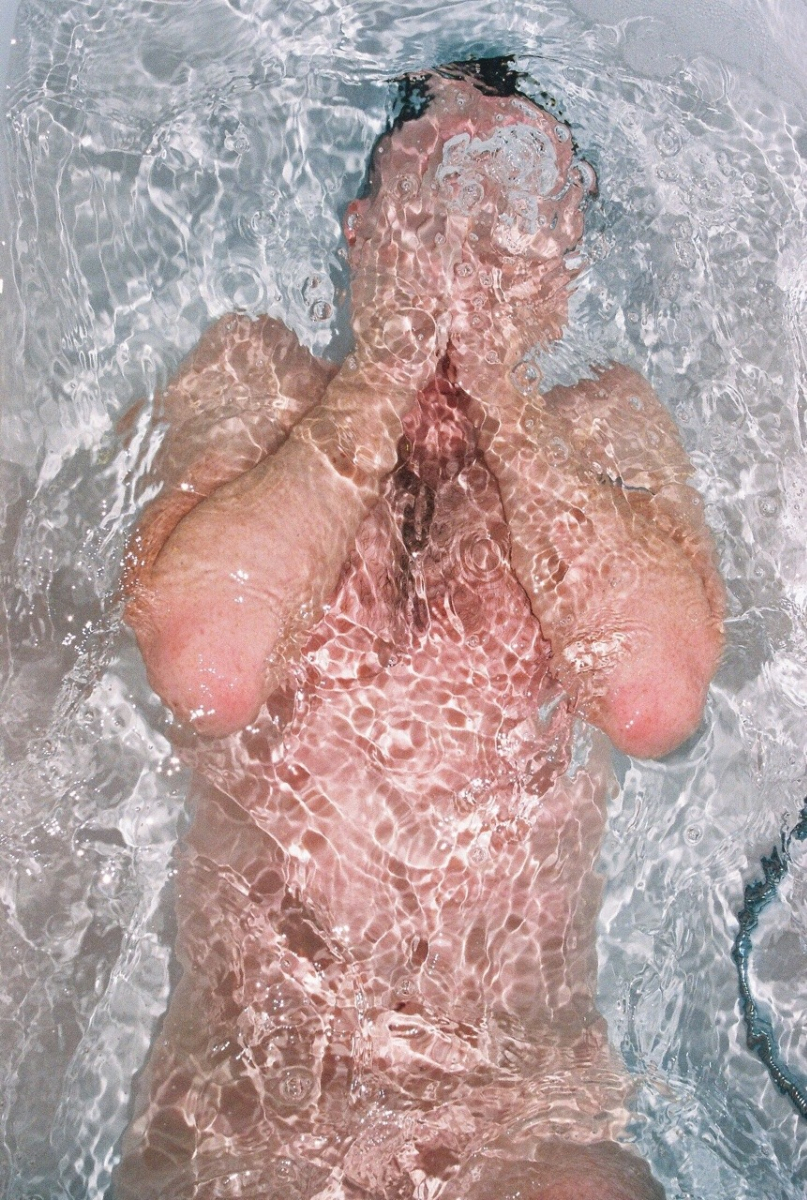 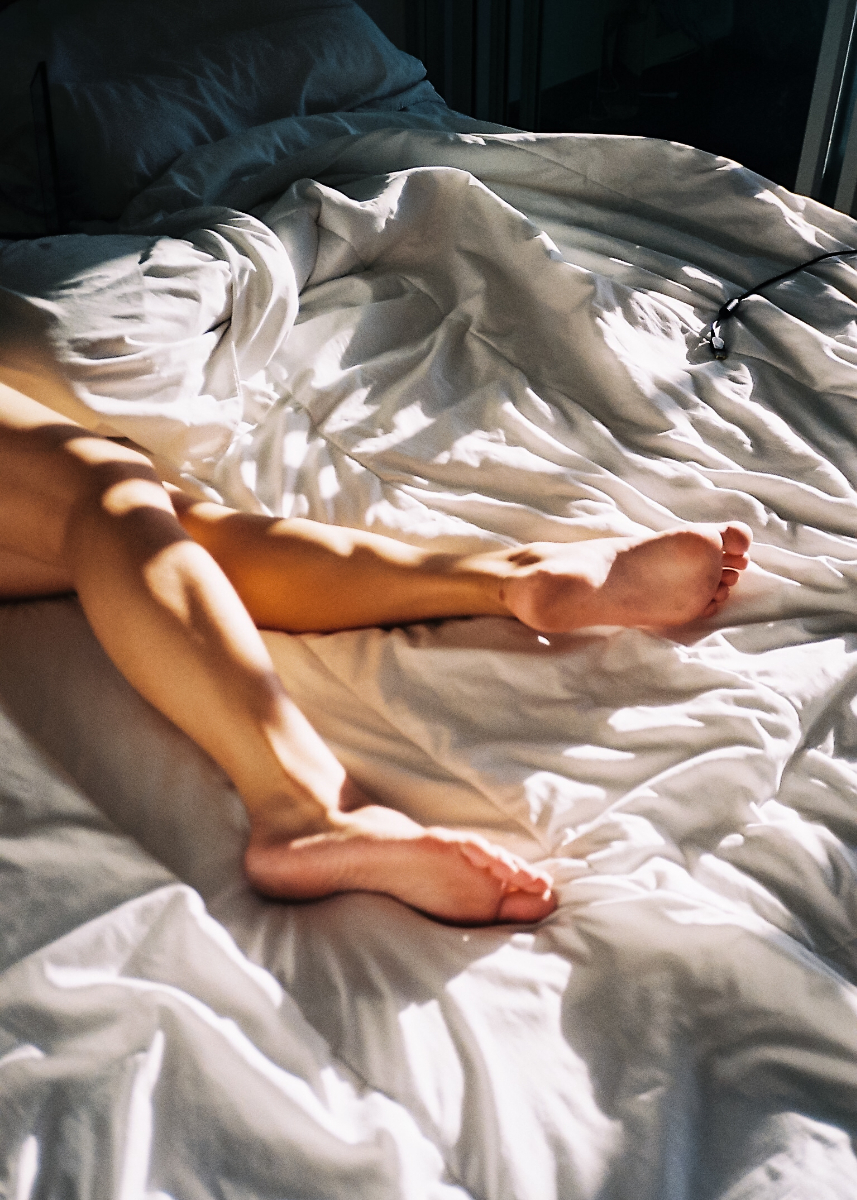 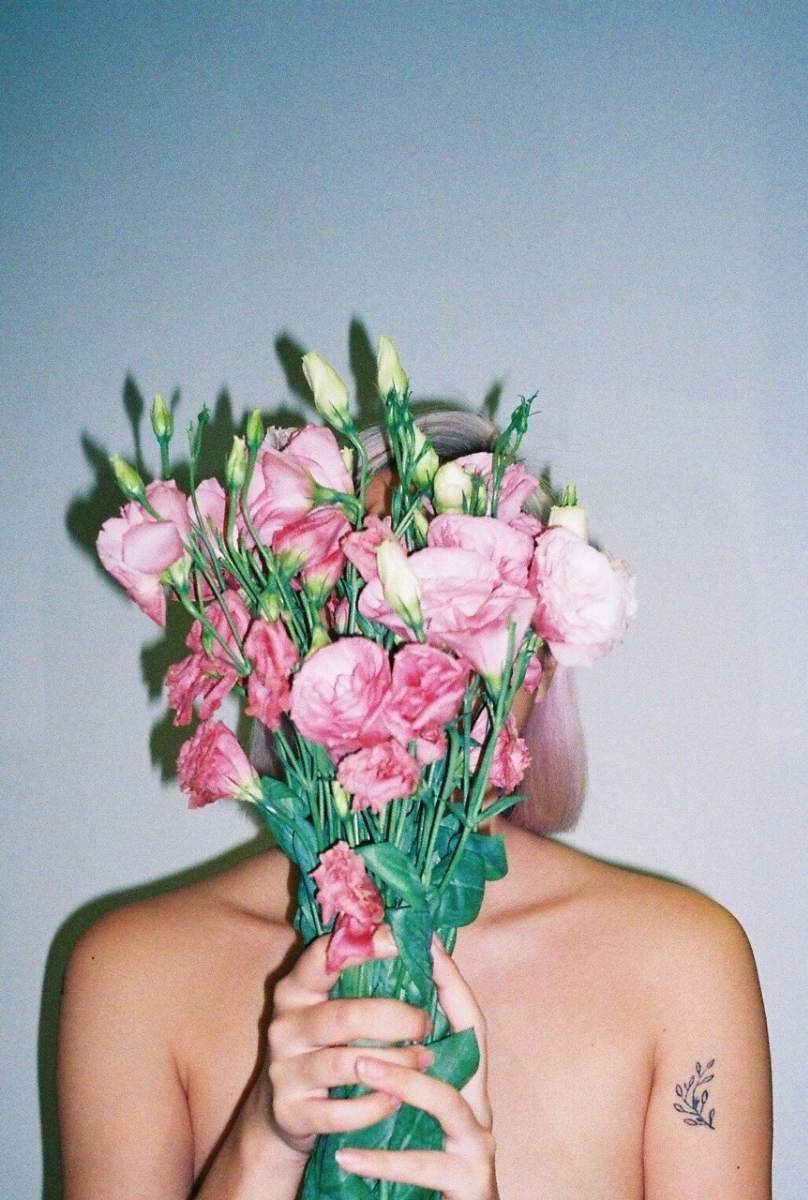