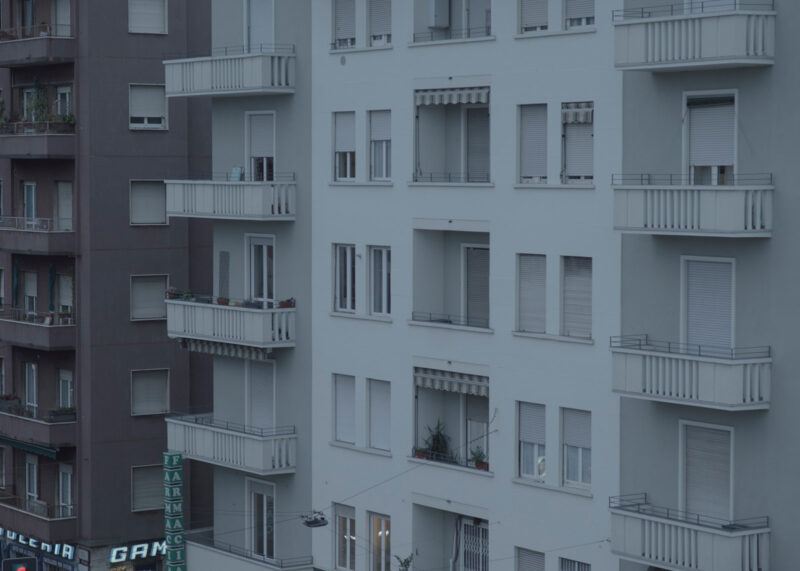 Michele Arrabito is 25 years old, was born in Bogota (Colombia) and raised in Sicily. He graduated in Graphic Design and Multimedia in Florence, now in Milan to continue his studies. His training is purely editorial graphics and branding, he approached photography after high school and carries on this passion enough to start a master’s degree in photography at NABA.

The presented project speaks of the Milanese district renamed “Nolo area”. A neighborhood that has experienced mutations and redevelopment projects. I lived in Nolo for 6 months, telling how an off-site student who never lived in Milan approaches the chaotic neighborhood. It is not focused on people or the personal relationship with the area but more on its suspended and changeable atmosphere, where in the evening this change is welcomed by a slight sense of melancholy and isolation. The common thread is the light, especially the night light. 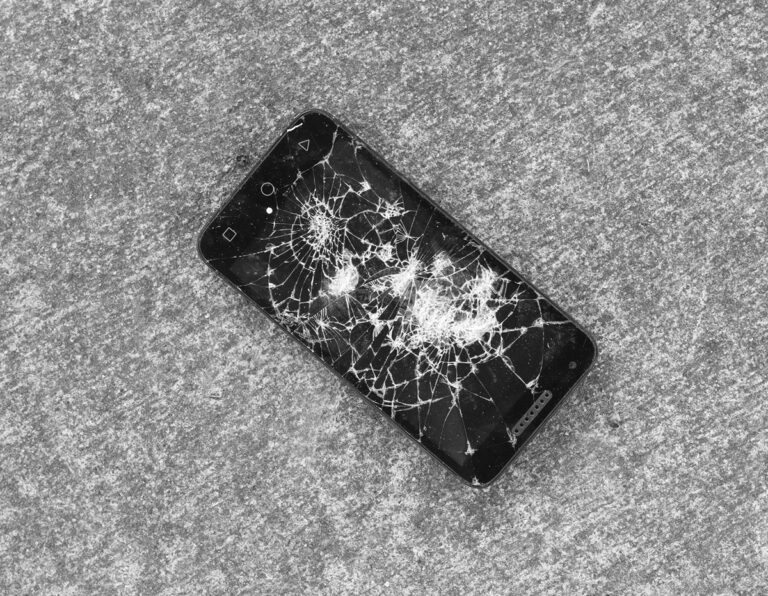 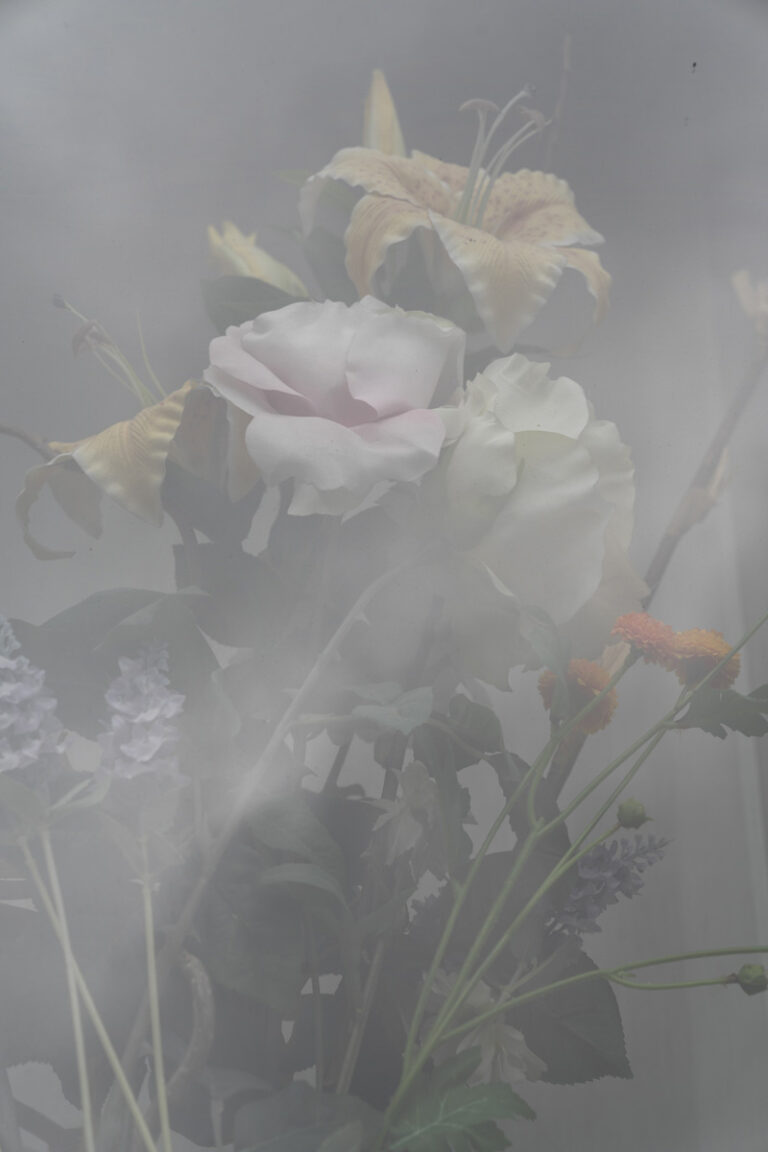