Michal Solarski is a London based photographer.
After graduating in Poland with a Masters in Politics, Solarski moved to London and studied at The London College of Communication where he earned an additional masters in Documentary Photography.

He divides his professional career between advertising and his personal projects, traveling extensively between the UK and Eastern Europe where he produces the majority of his work. Most of his photography is strongly based on his own background and experiences, with a strong concentration on leisure, migration and memories.
Solarski’s work has been widely exhibited and published in many different publications including The Guardian, National Geographic, The Time, among others. 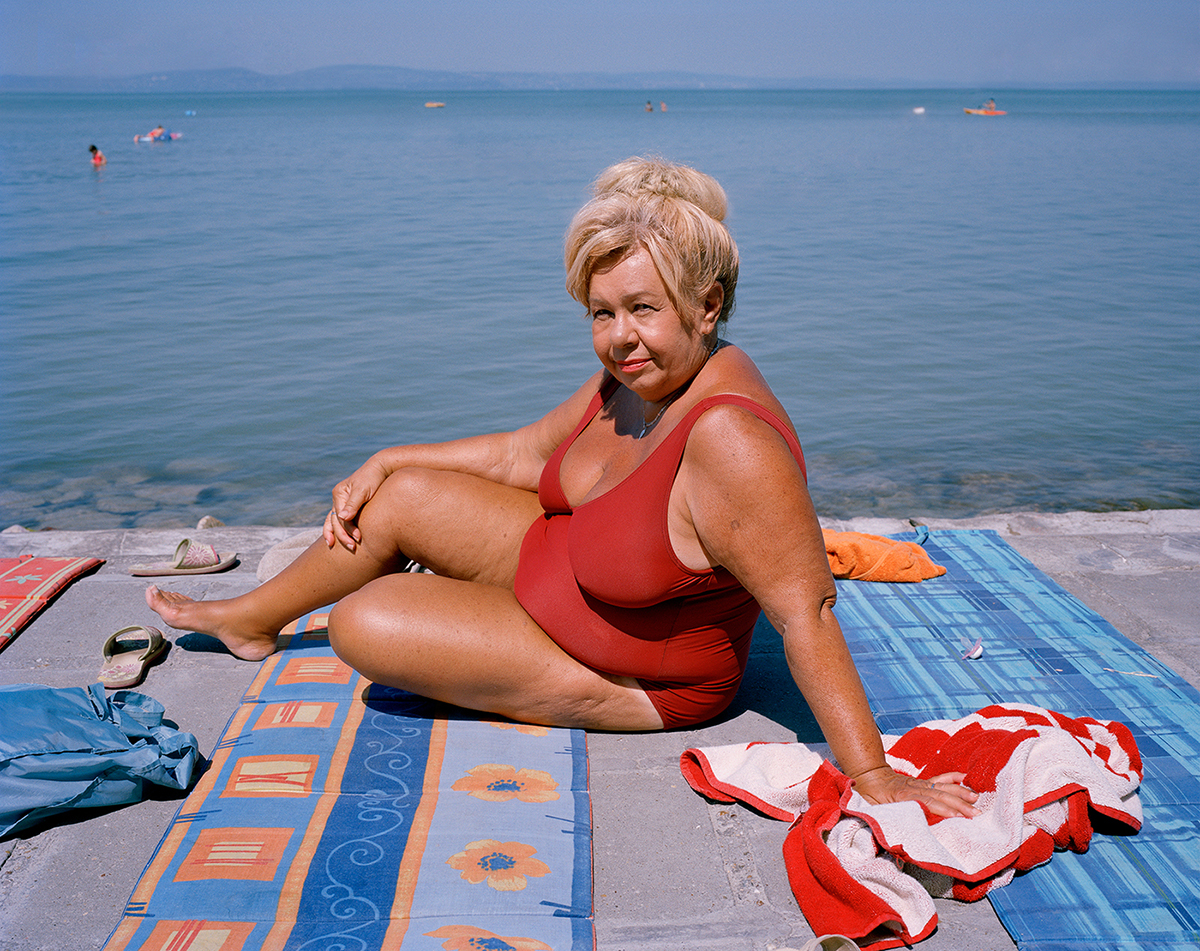 ‘Hungarian Sea’ is the artist’s journey back to his childhood memories of a place that used to be one of the most popular destinations for holiday makers from eastern side of the ‘Iron Curtain’.

The Hungarian Lake Balaton is the largest in Central Europe. As Hungary is landlocked, the lake is often called the ‘Hungarian Sea’. From the 1960s onwards Balaton became a major destination for ordinary working Hungarians as well as for those from eastern side of the ‘Iron Curtain’ who were rewarded for their work in building socialism with a permit to travel across the border.

As we could not dream of travelling to Spain, Italy or Greece, Balaton was the closest and most achievable destination for ordinary Poles to see ‘what’s out there’.
My family and I were among the lucky ones who could go and spend holidays in what appeared to us a paradise. Equipped with government-issued food vouchers and some little amount of pocket money in local currency, we were heading south to a warm, colourful and pleasant place. For us, coming from sad, cold and almost monochromatically grey Poland it was like a window to the world. Twenty-odd years later, going through the pages of my family album, I found only one photograph of Balaton. It was a blurry picture of me, my sister and my parents, that was taken somewhere on one of the lake’s piers. This snapshot was the only reminiscence of six subsequent summers spent by the lake.

The photographs below are my attempt to create what my parents failed to do. I try to see the world through the eyes of a little boy who used to holiday there with his parents and sister over twenty years ago. Strolling among ruins of the glamorous, back in the day, concrete villas of Castro, Brezhnev and Honecker, the memories start to flood back. Balaton has hardly changed; it is almost exactly the same as I left it. Perhaps a bit more rusty, but the atmosphere remained the same. Only now for me it is no longer a paradise. I have grown and changed. 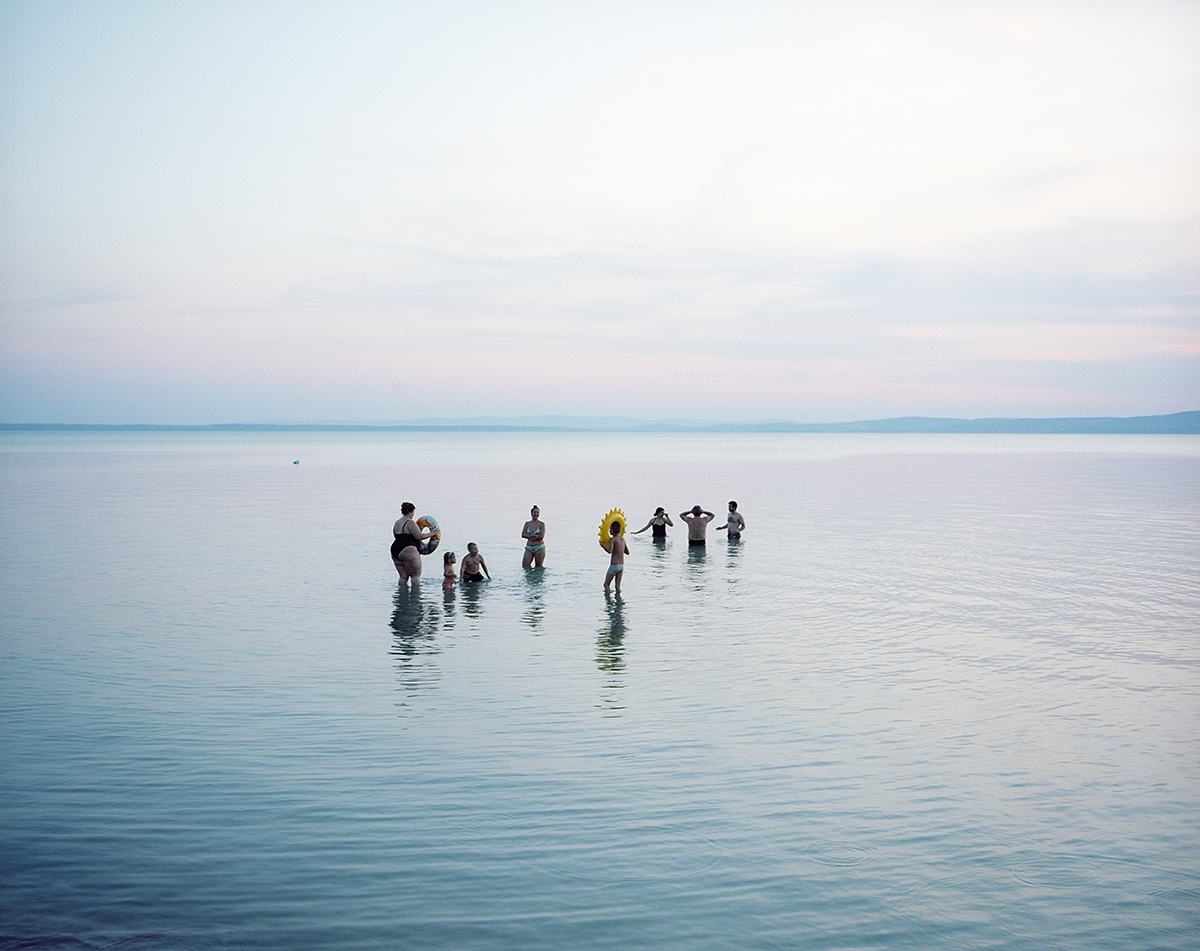 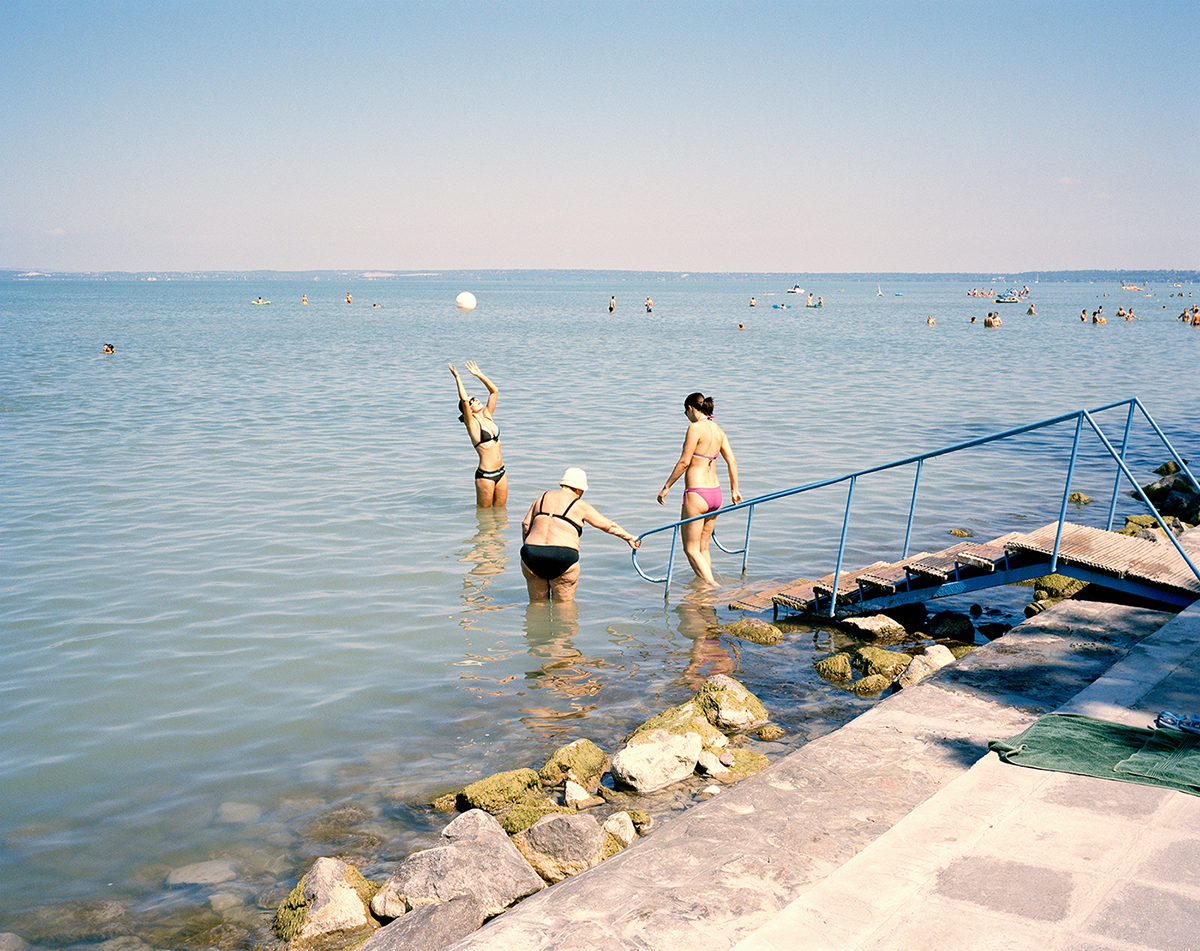 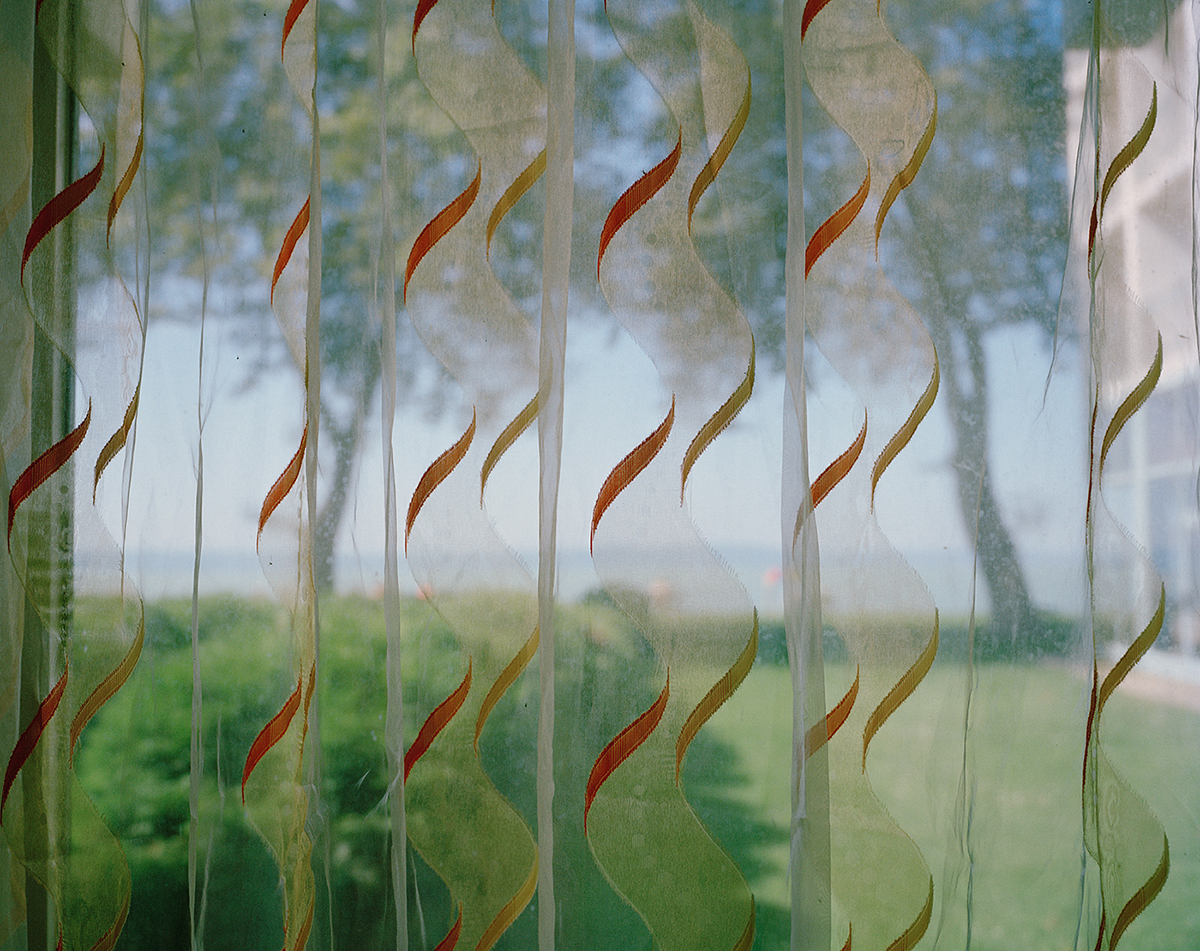 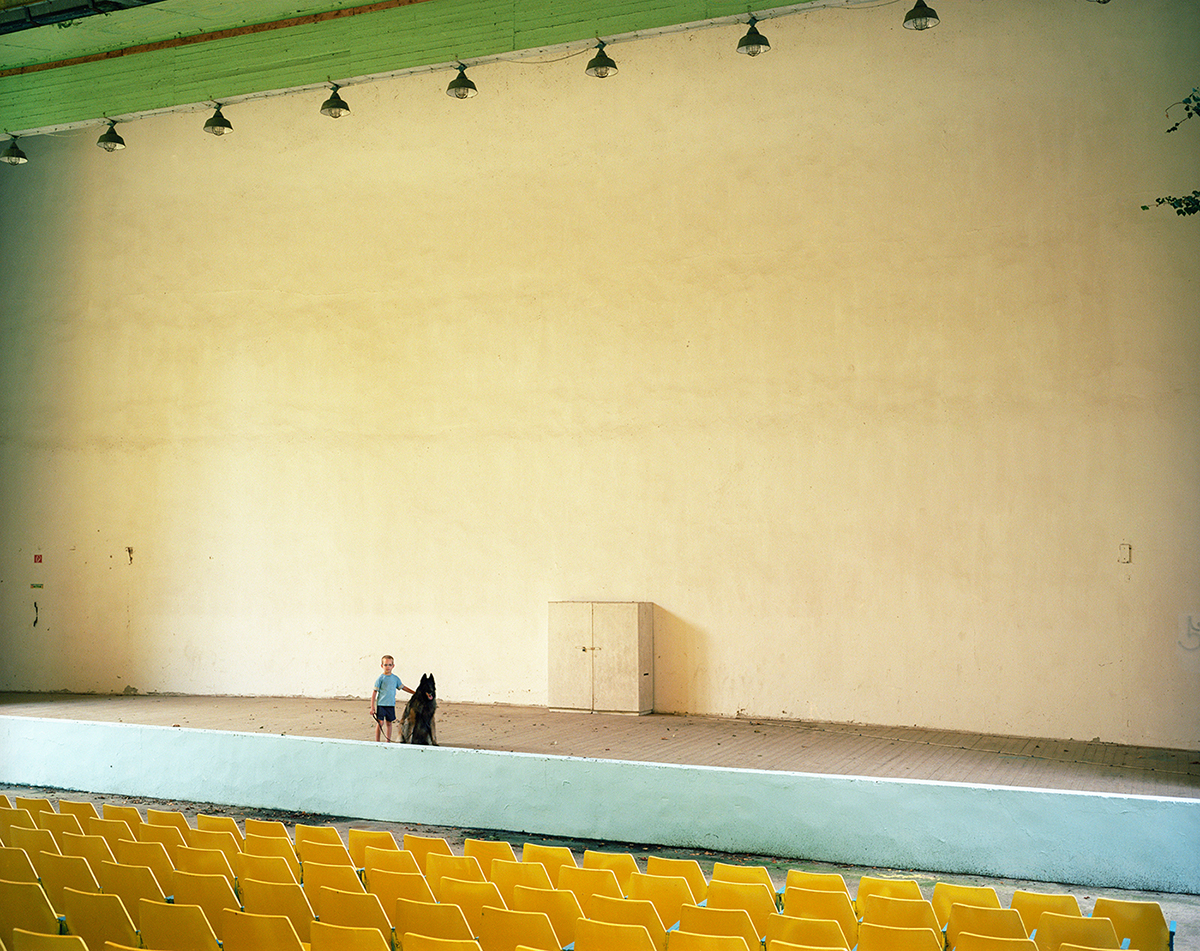 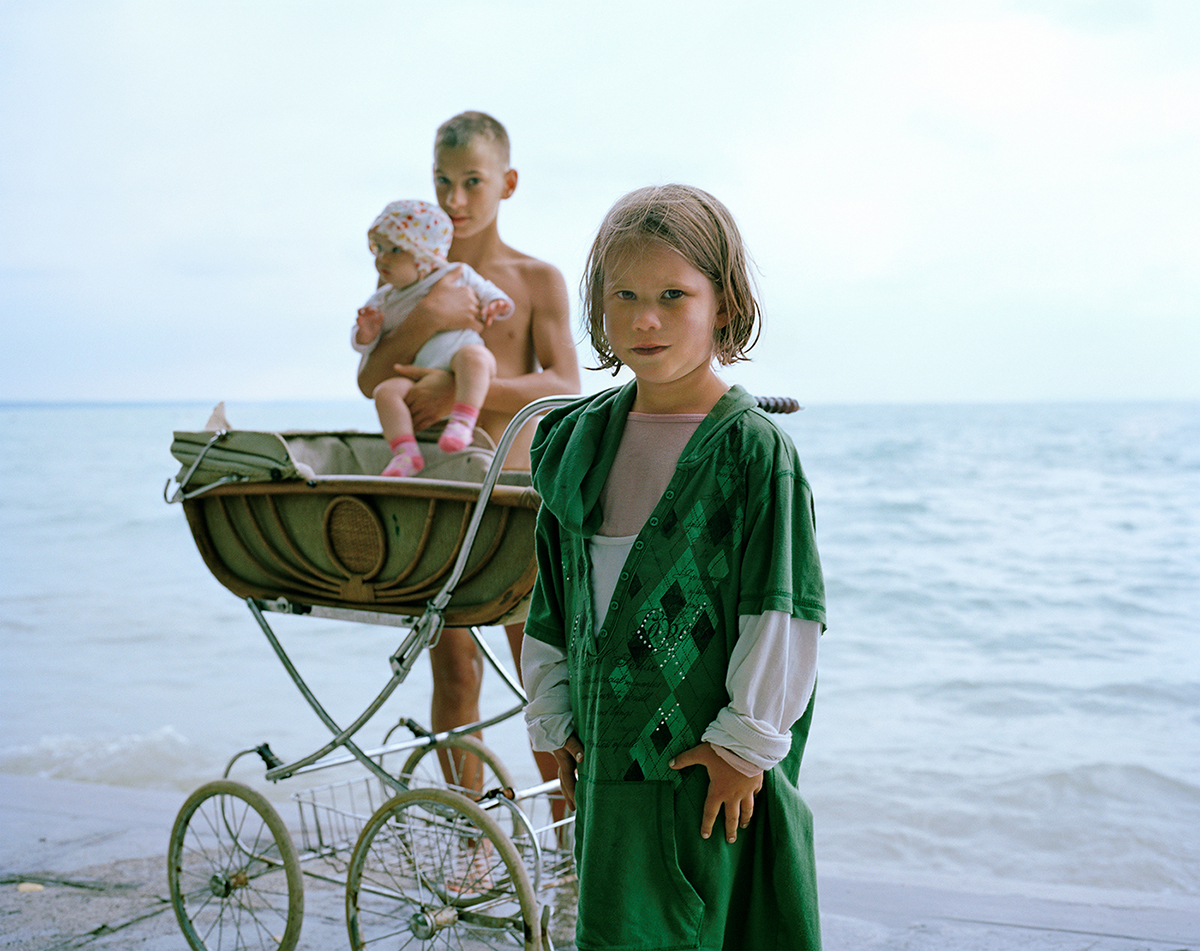 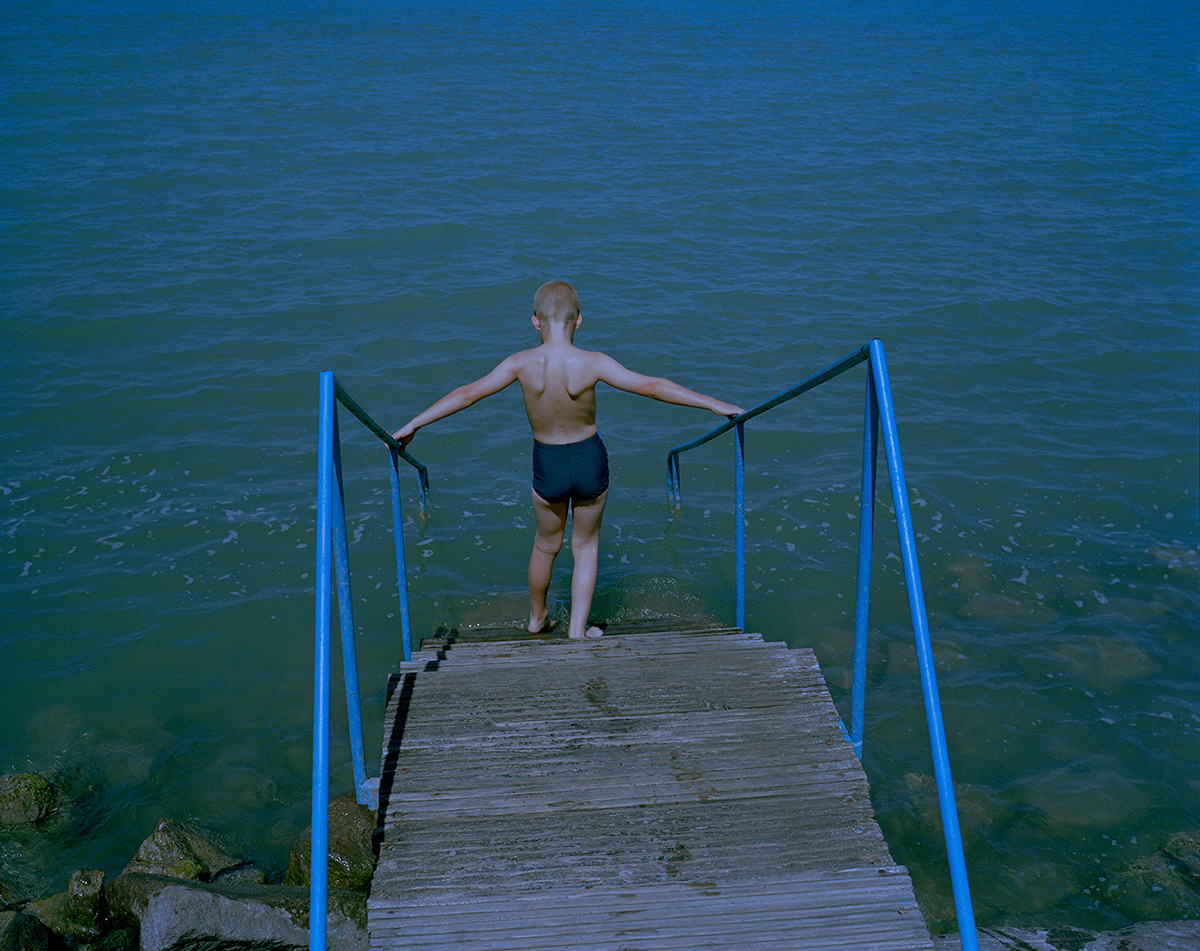 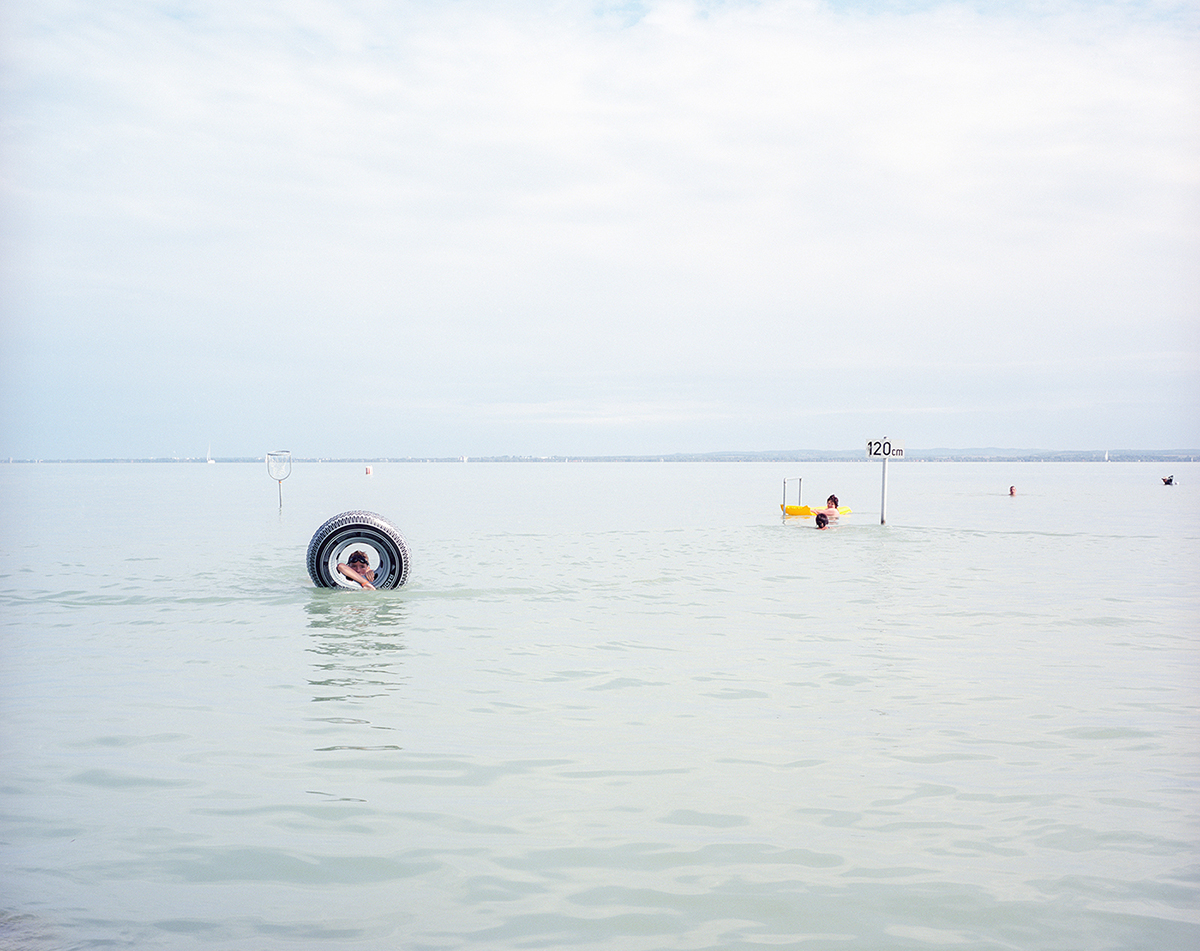 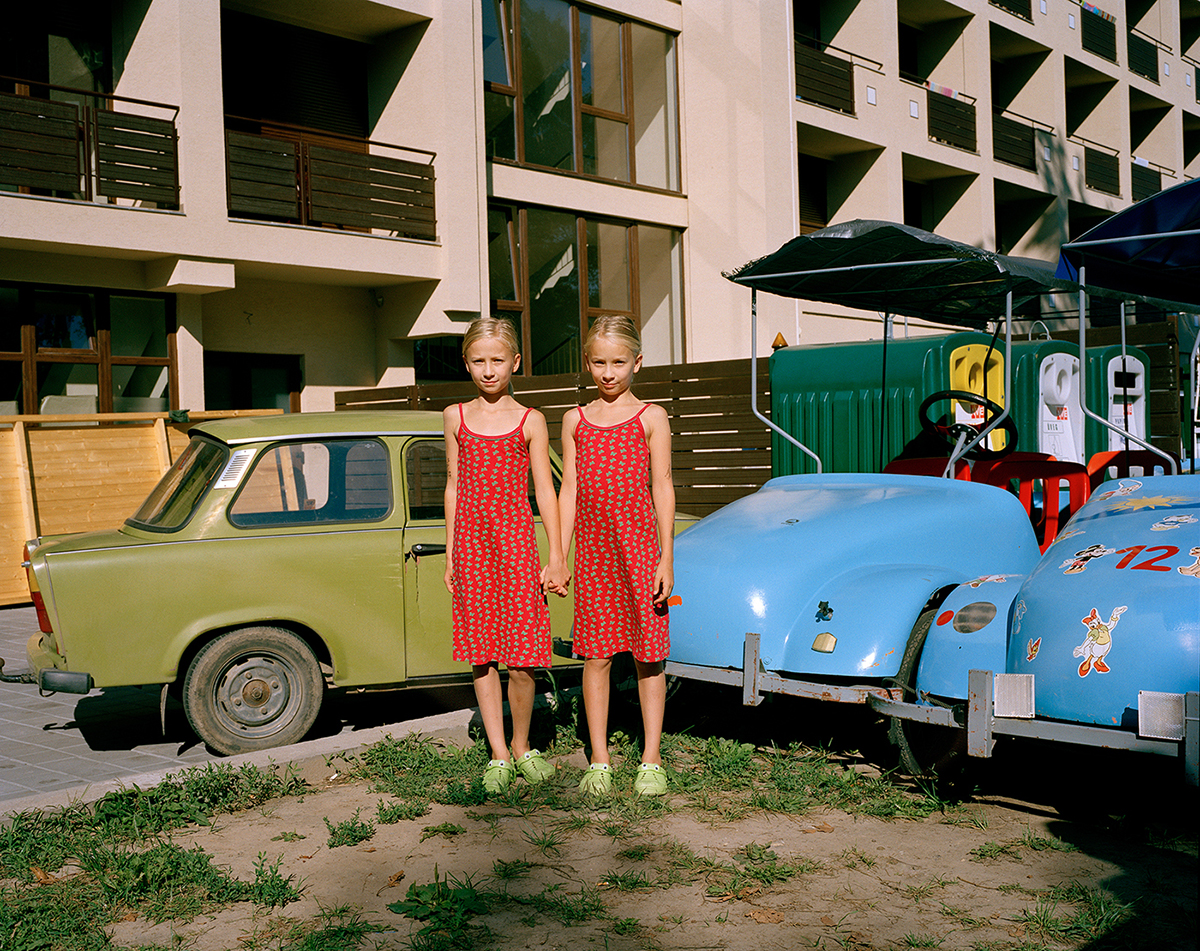 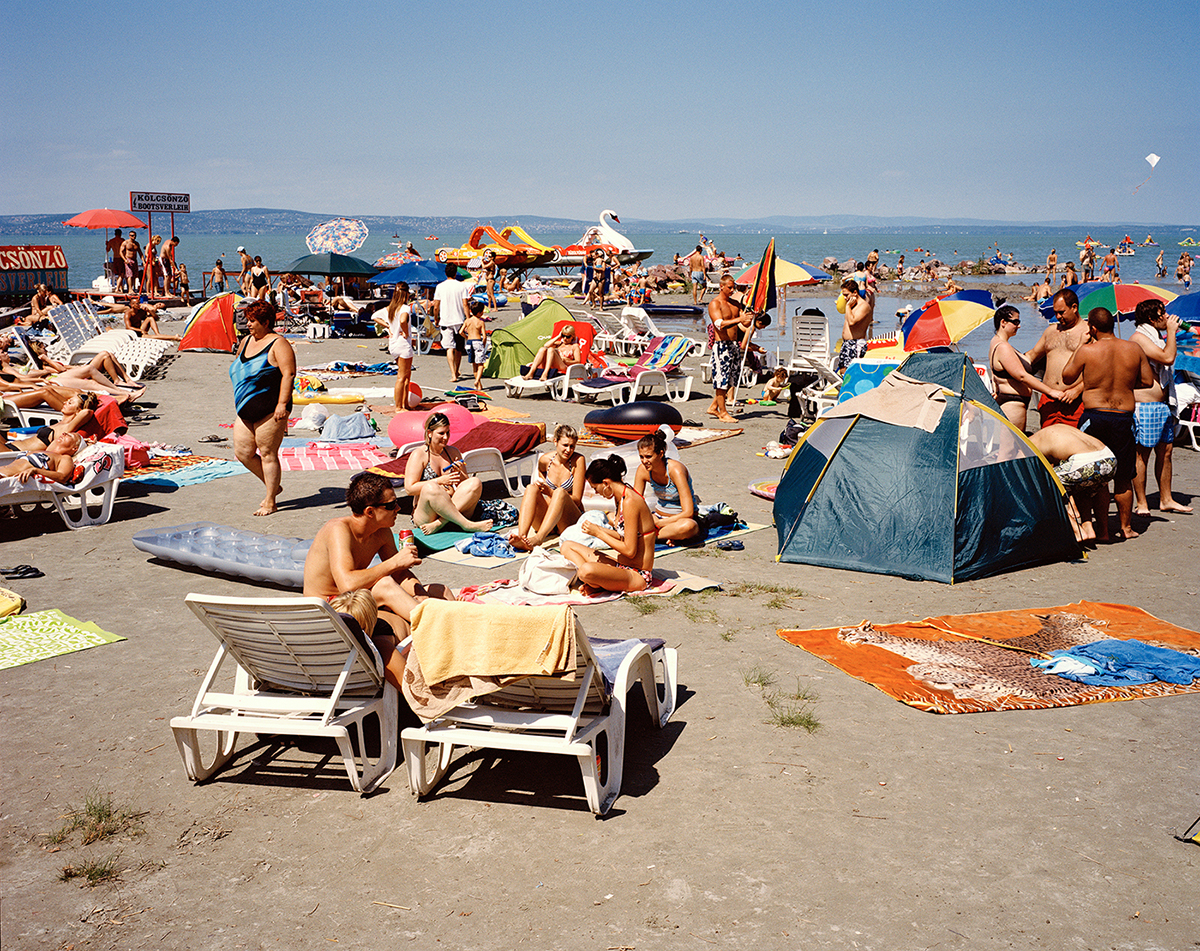 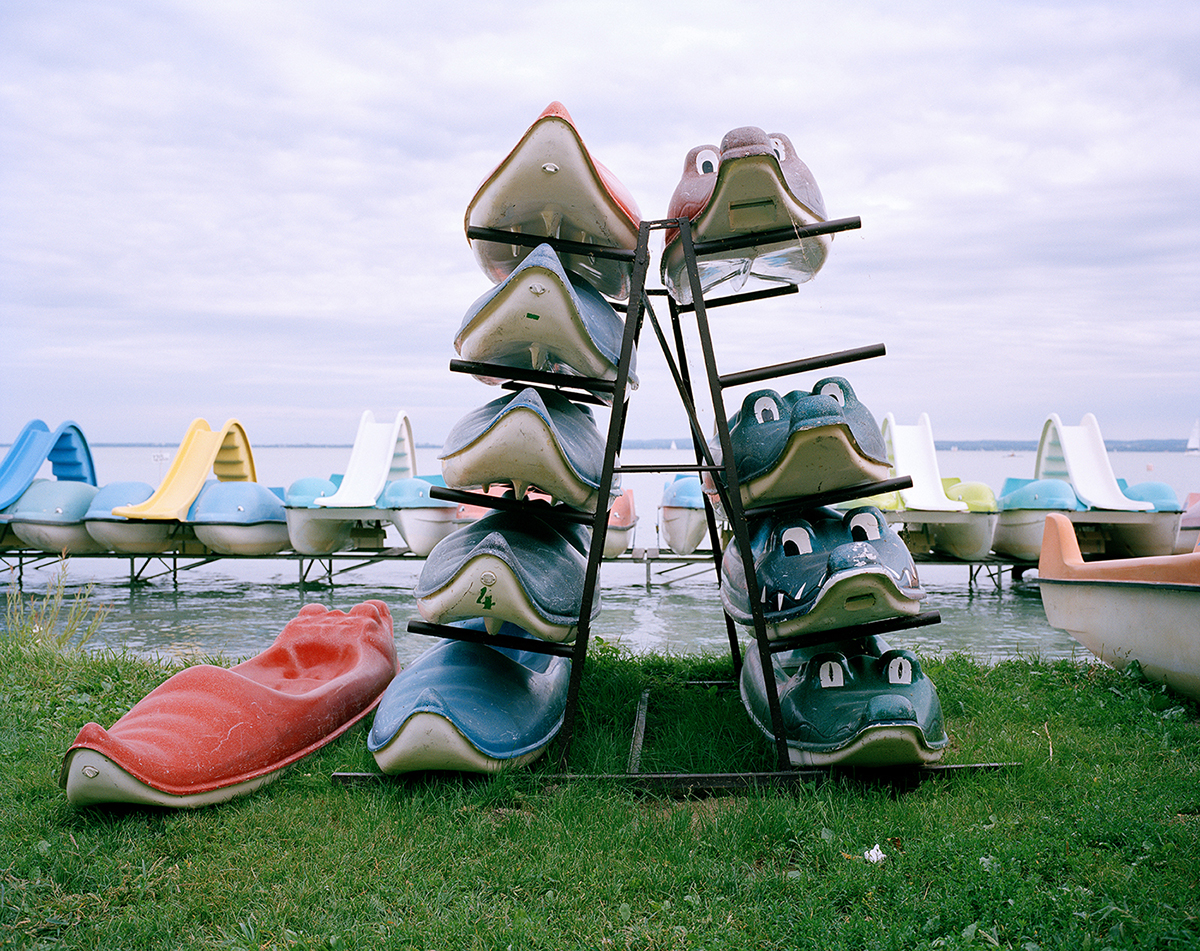 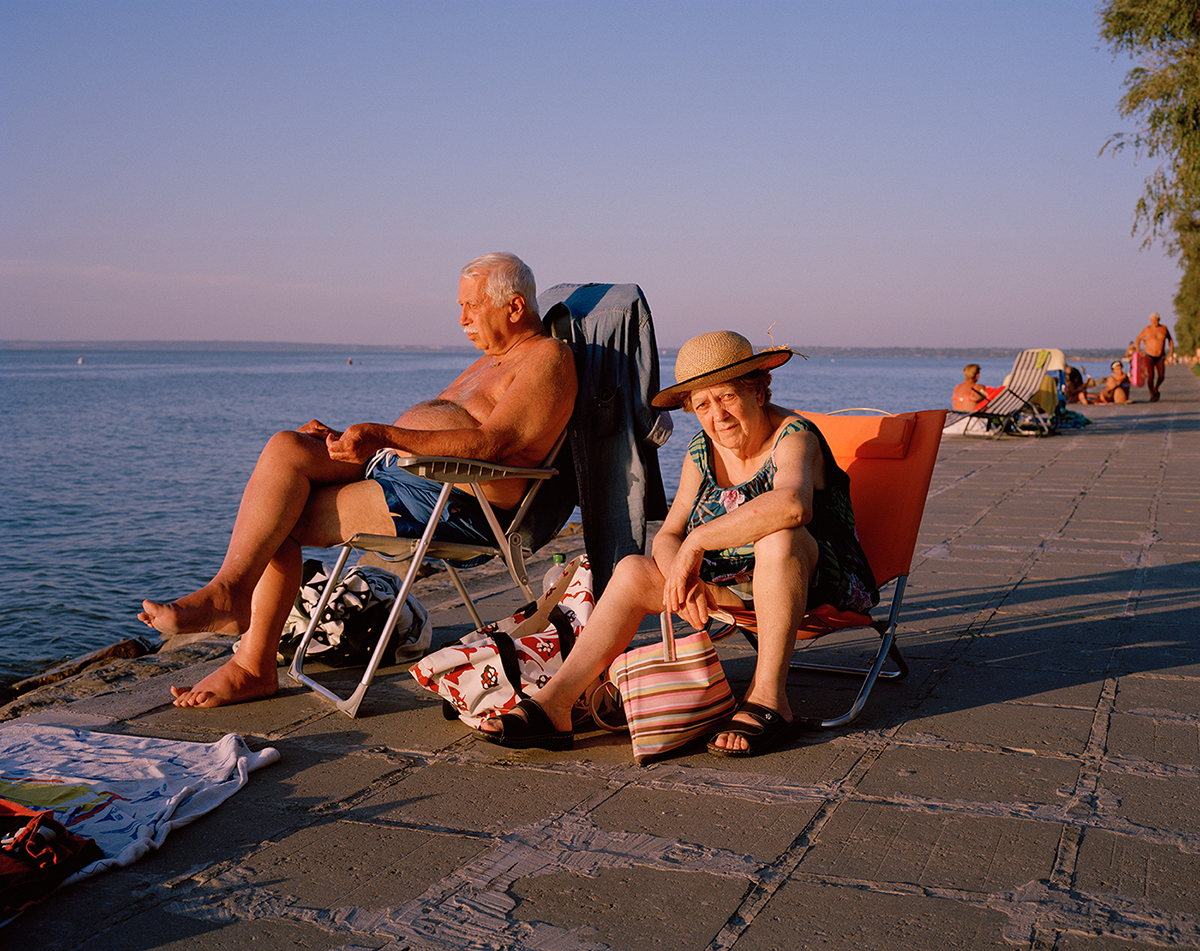 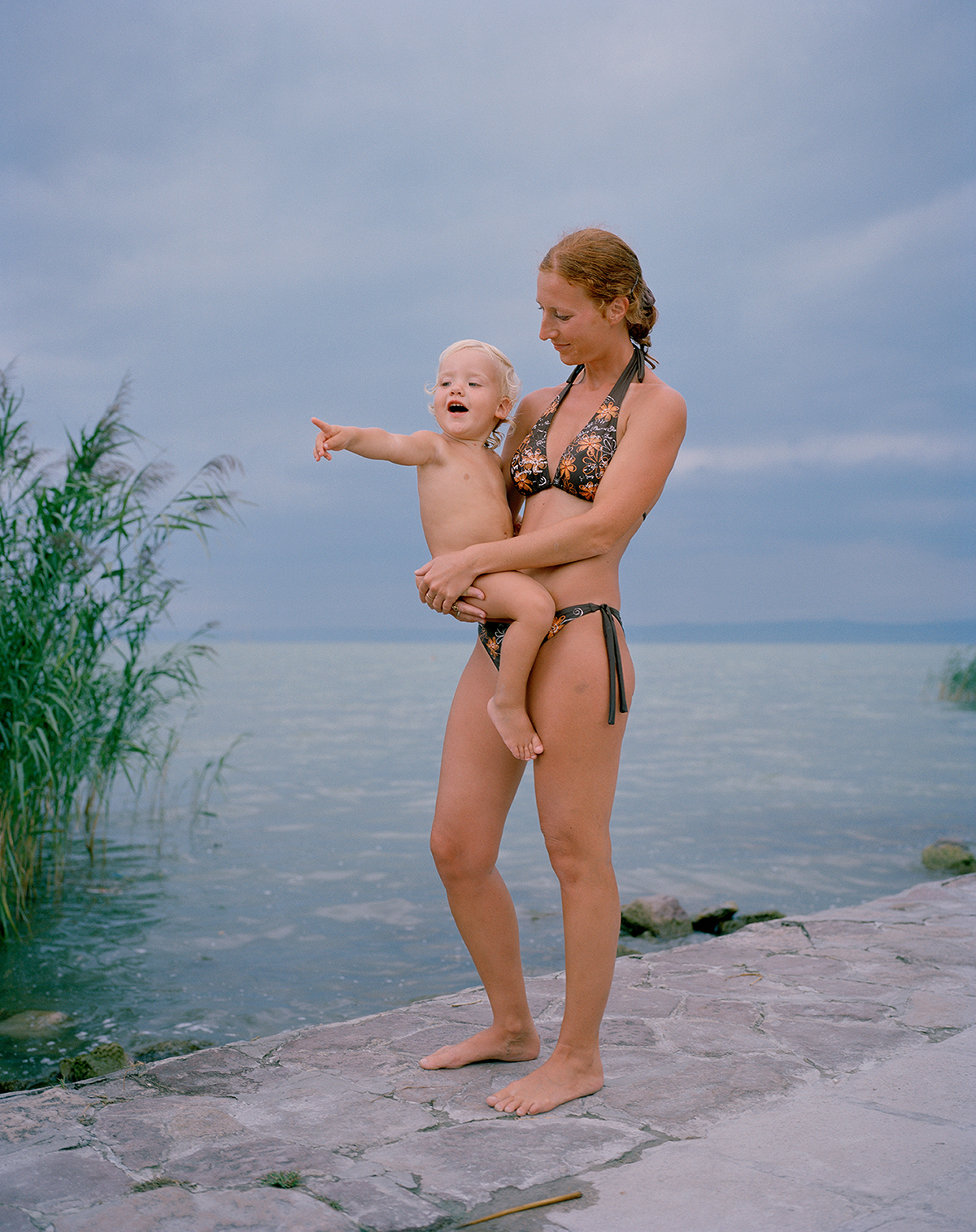 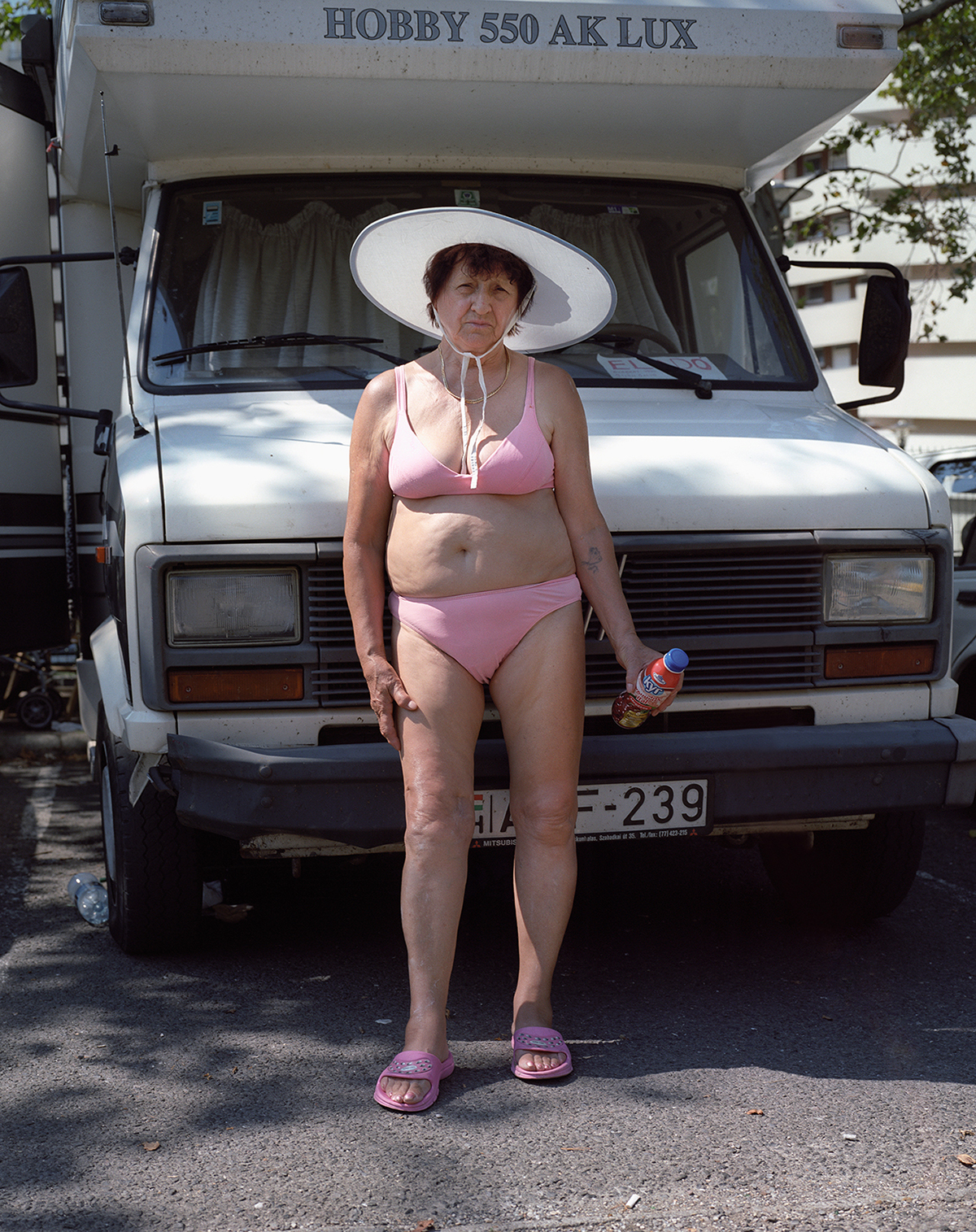 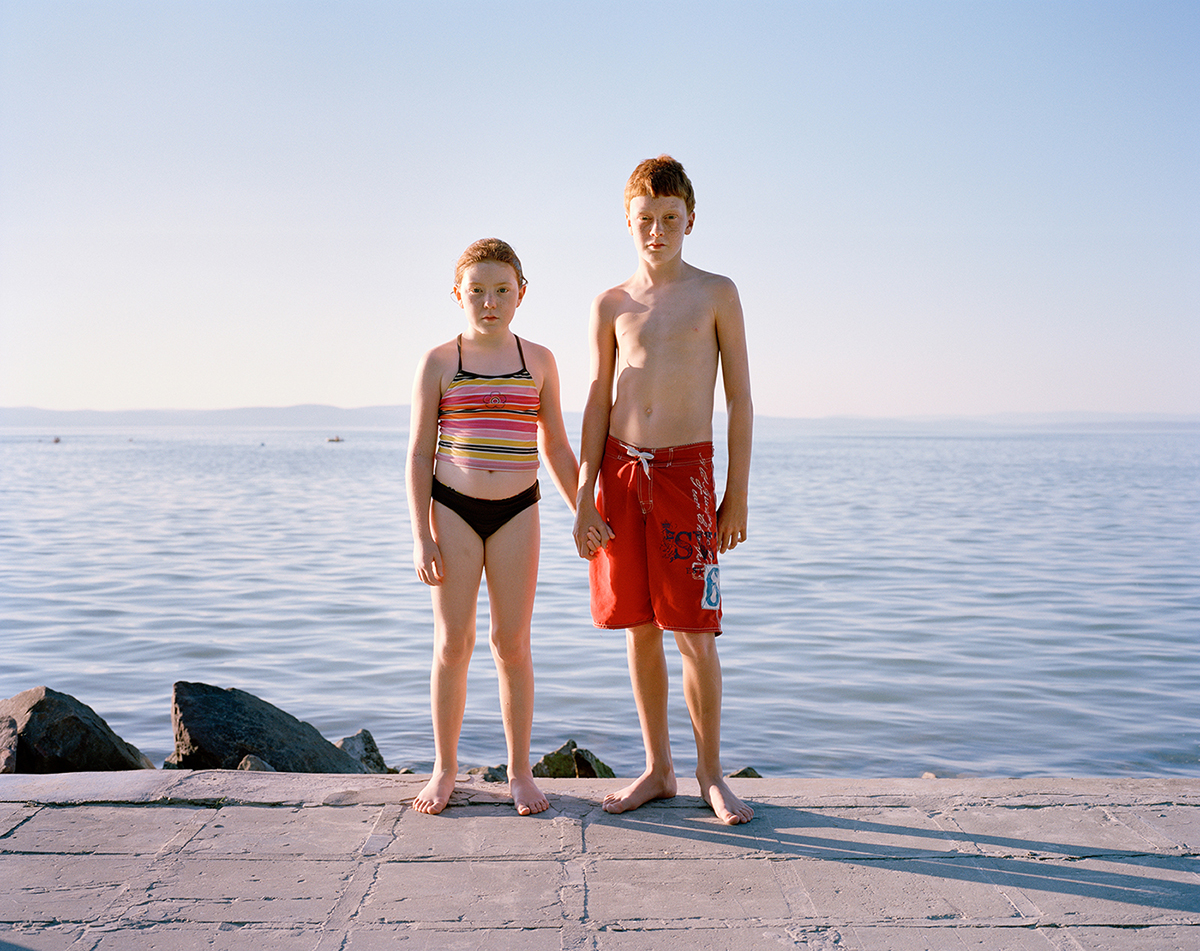 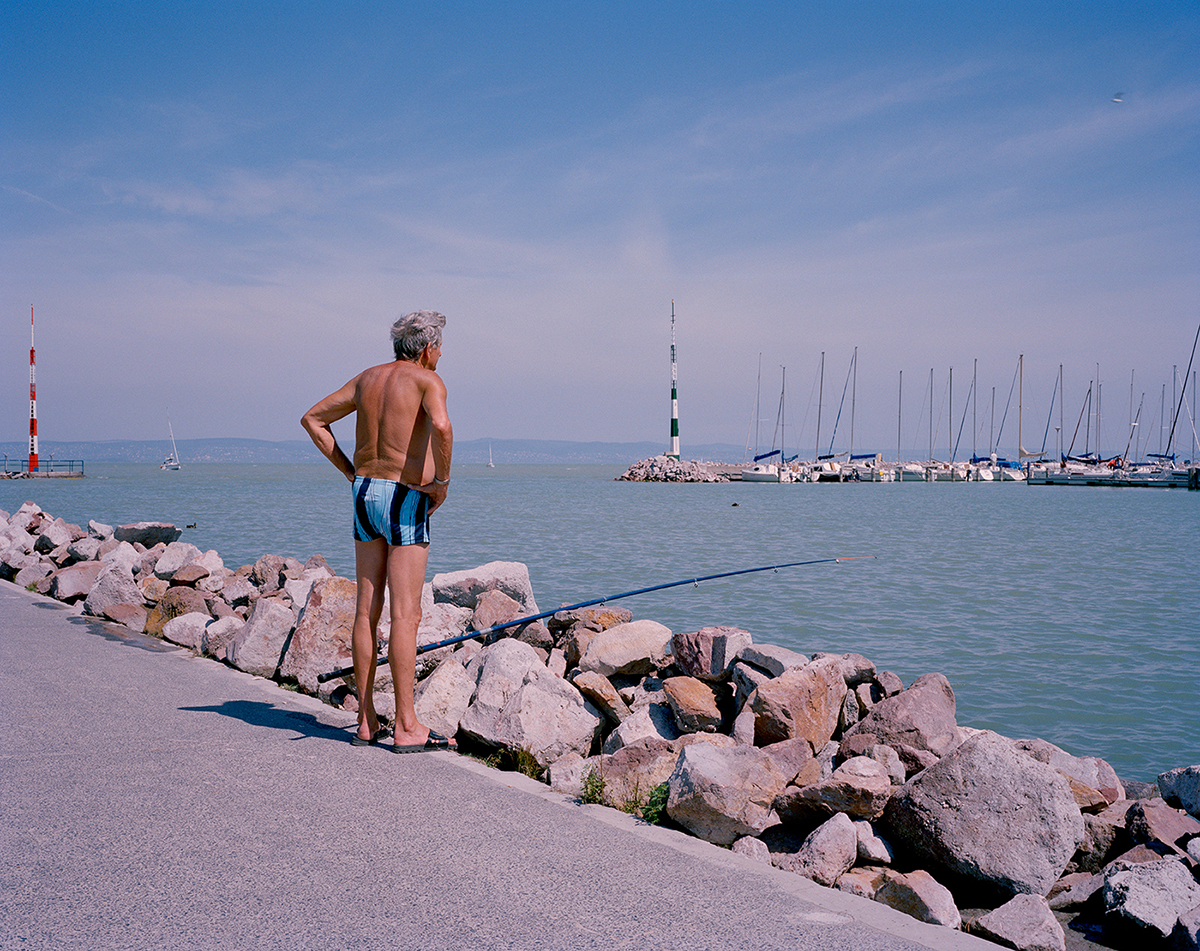 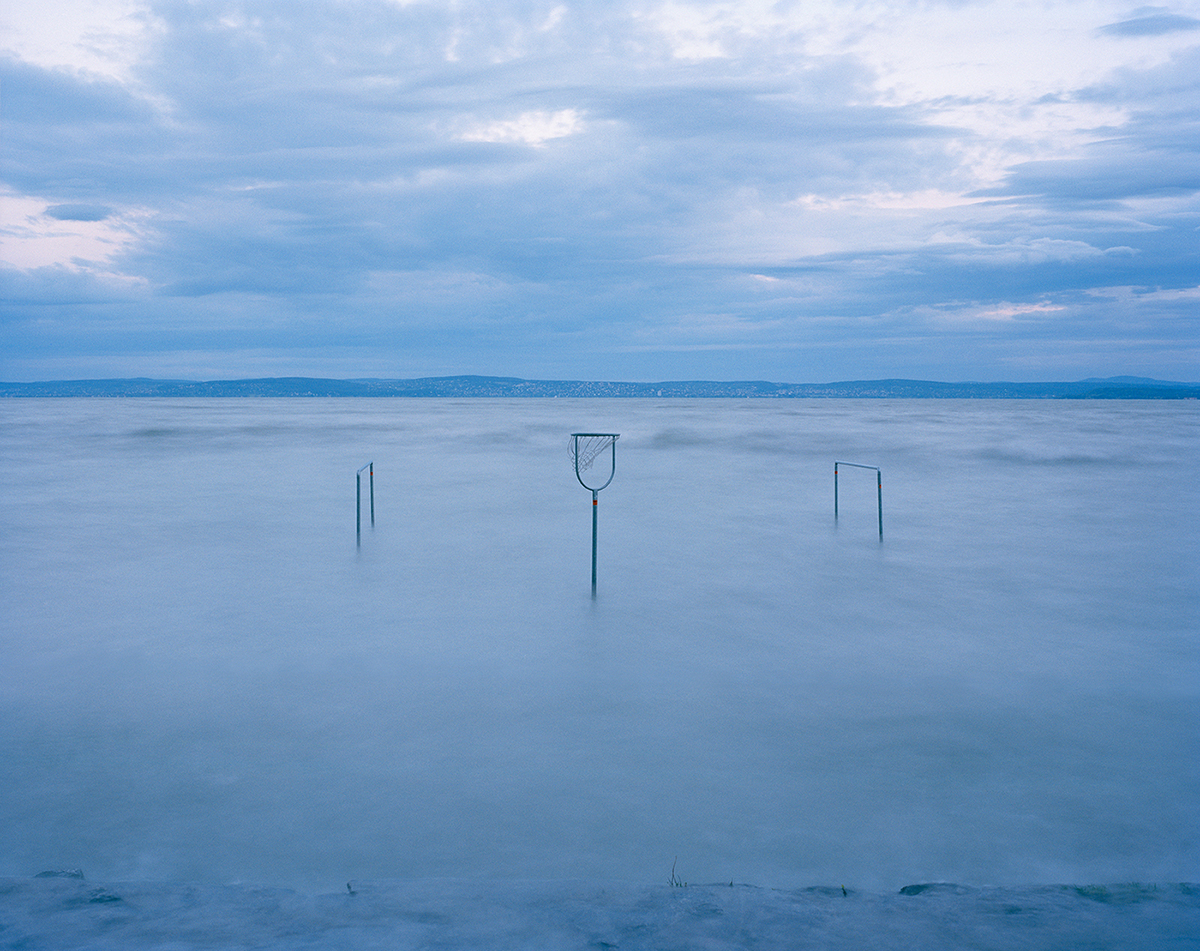