Max Mikulecky and the close link between landscape and personal identity 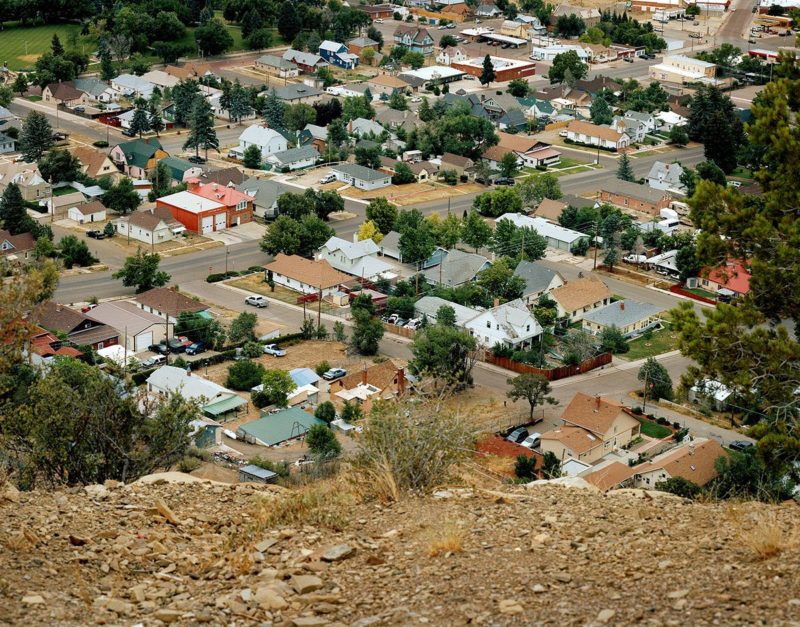 Max Mikulecky (b. 1991) is a Brooklyn-based documentary photographer. Born in Wichita, Kansas, his Midwest upbringing has served as a primary influence on his work. His research based projects explore issues of the human condition as a result of economic and social change.

He received a BFA in photography from the University of Kansas and his work has been published in American Photography, Intern Magazine, and PDN Photo Annual. In 2018, Mikulecky was awarded a grant to continue his project photographing in the Southwest, now titled Fugue State.

Fugue State is a collection of photographs that examine the changing landscape of the American west and the notion of self identity.

A fugue state by definition is the loss of one’s identity or the formation of a new identity from sudden, unexpected, purposeful travel away from home. These photographs were made while following the historic Santa Fe Trail between Franklin, Missouri and Santa Fe, New Mexico.

Many of these places share the staples of small town America, and in that way, can start to blend together into an American West vernacular. In traveling through the small towns that line the Santa Fe Trail, many of which I was unfamiliar with, I began to feel a loss of connection to my own identity. 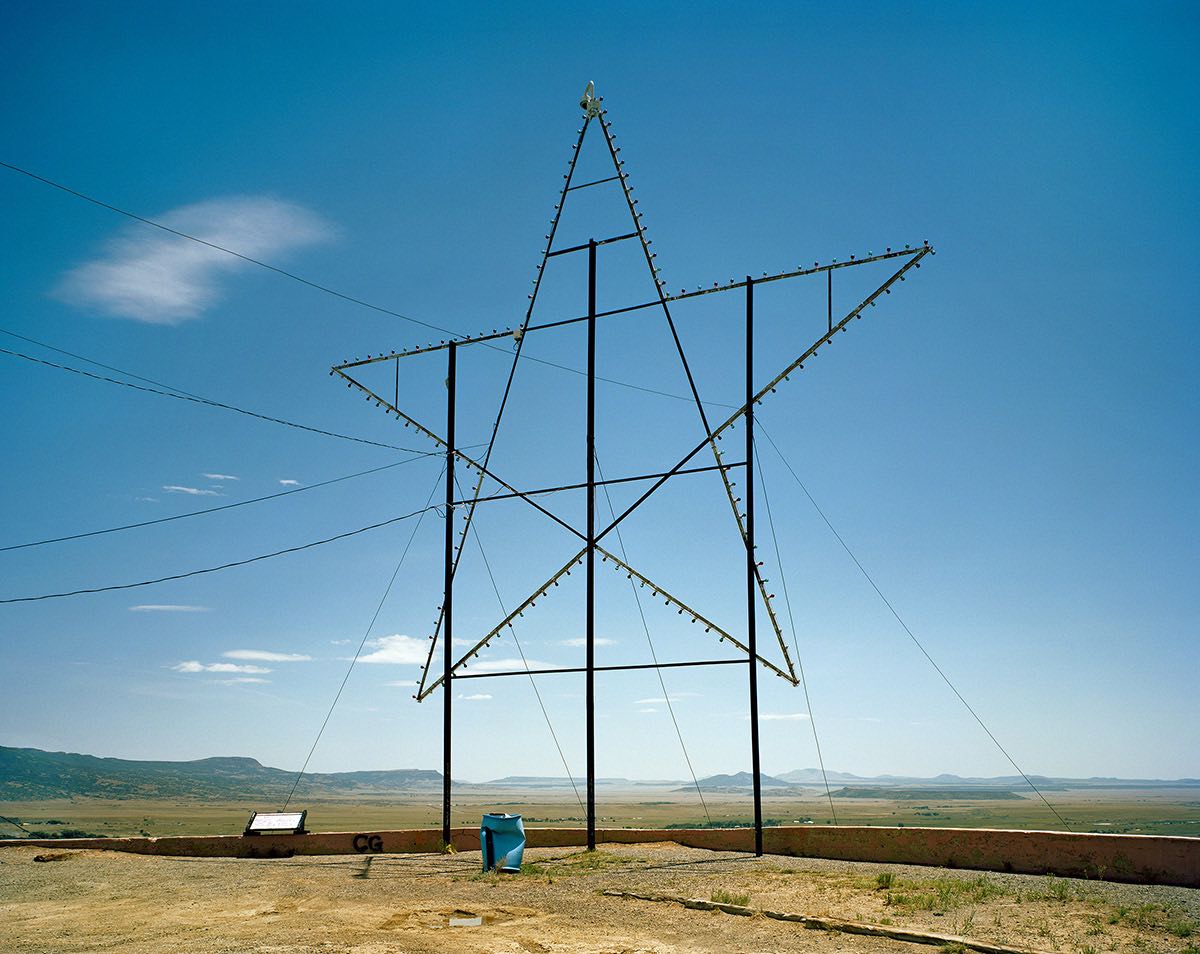 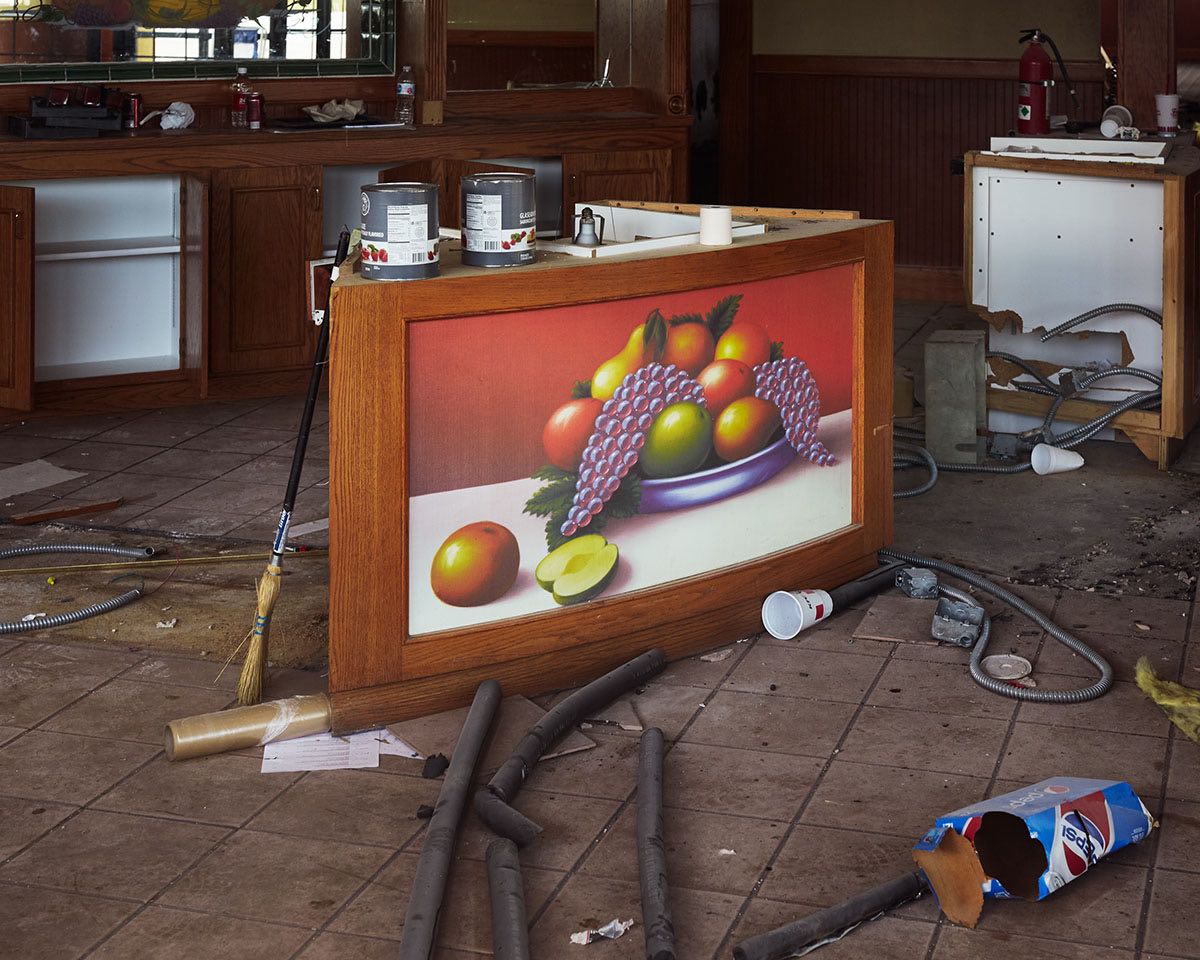 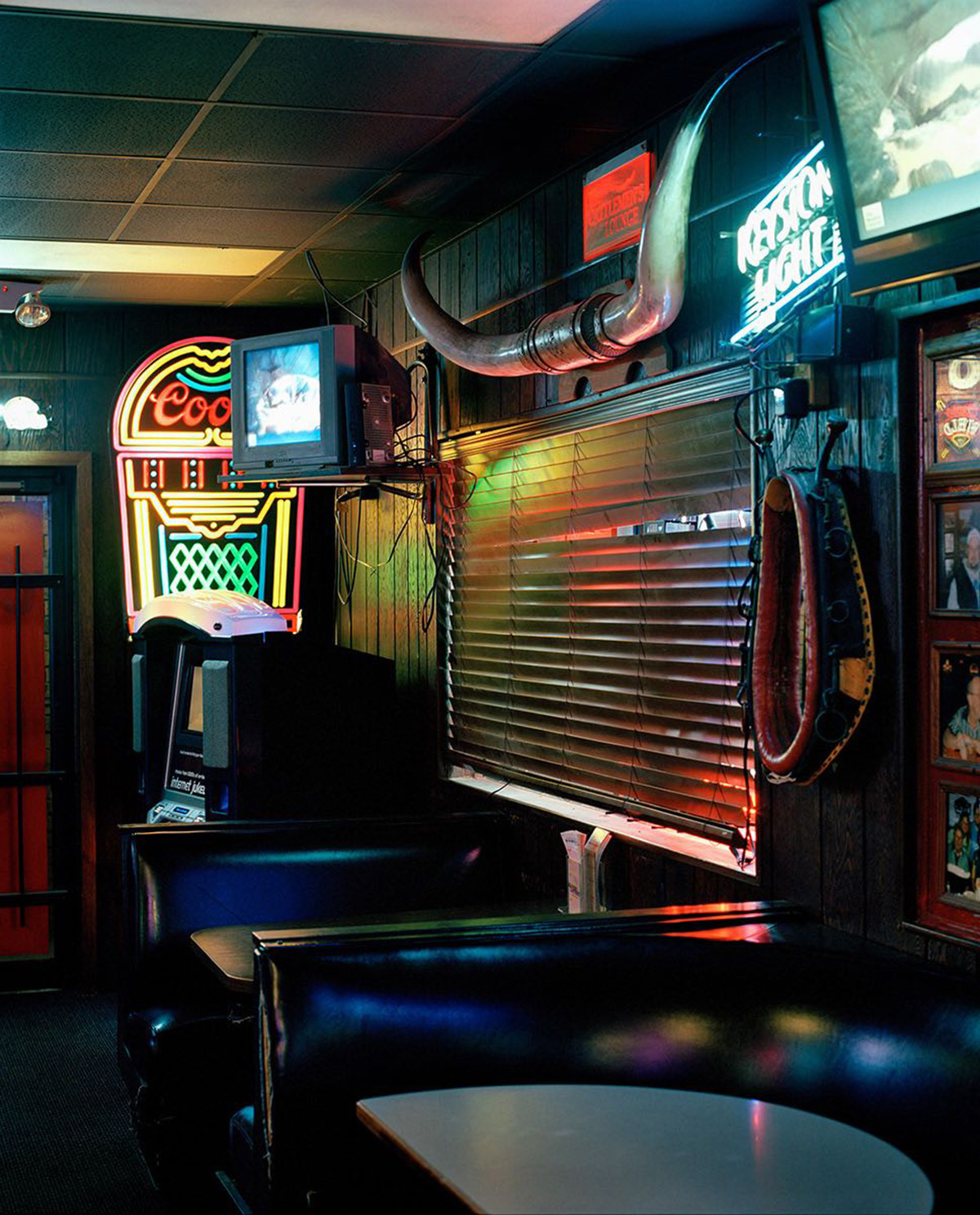 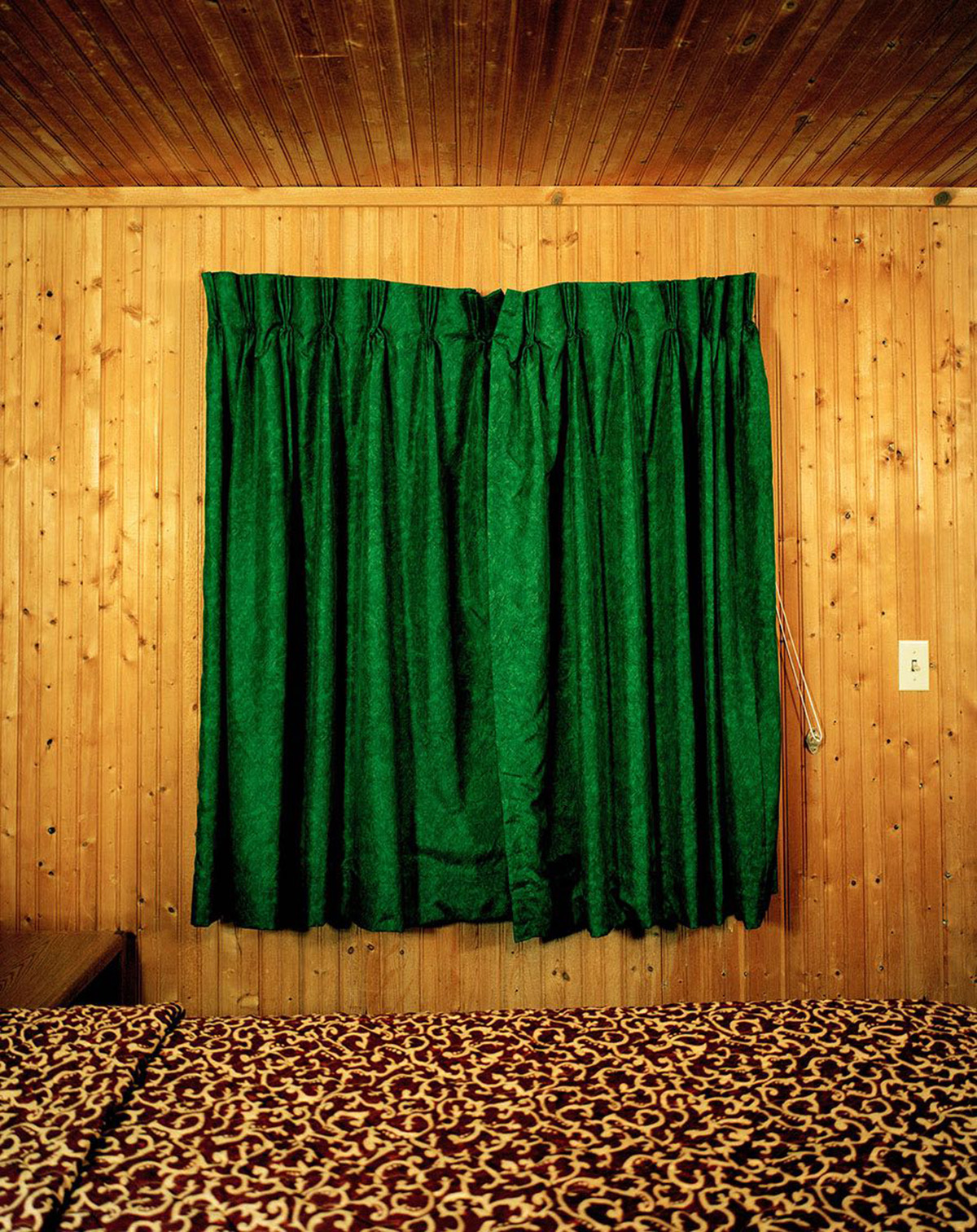 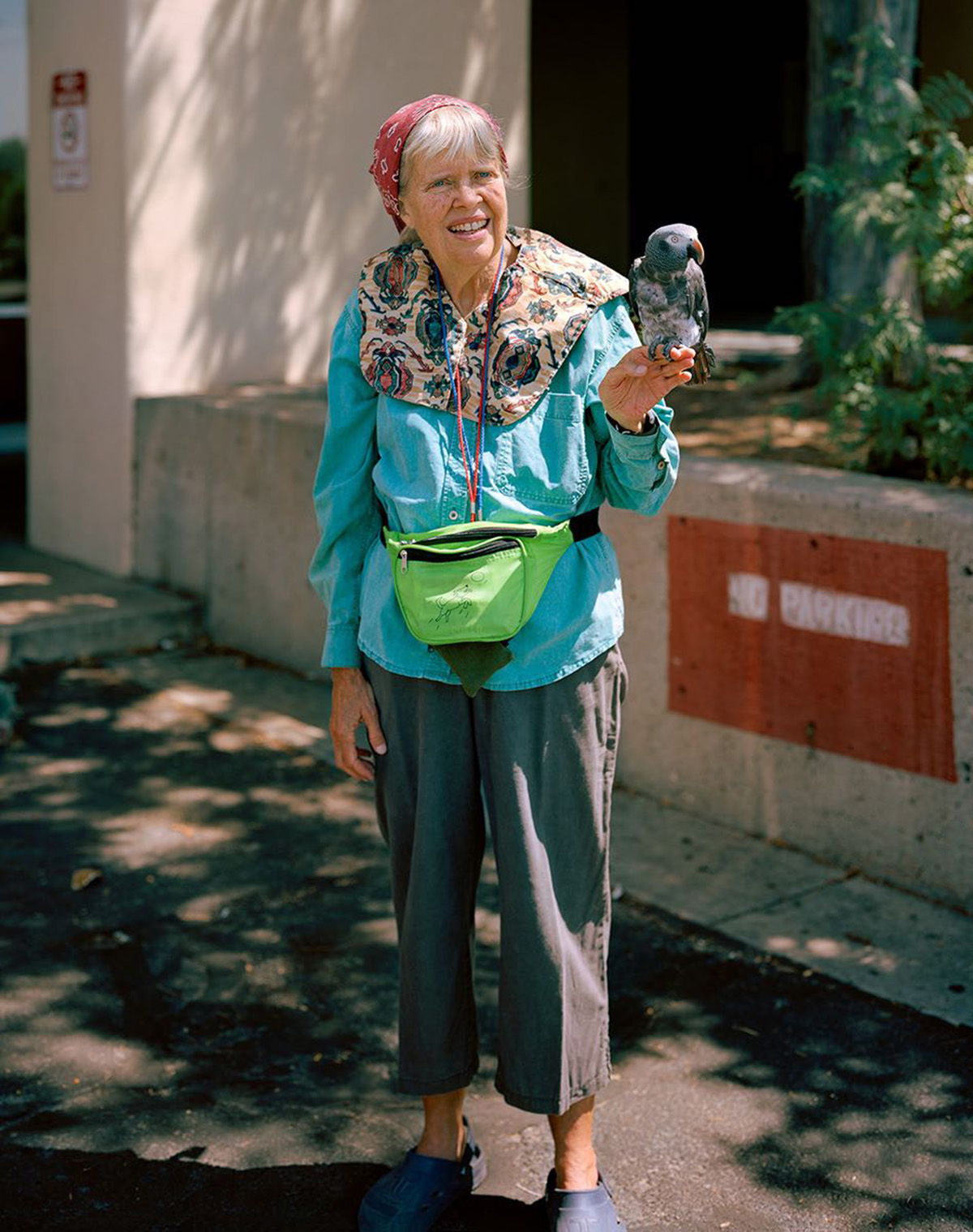 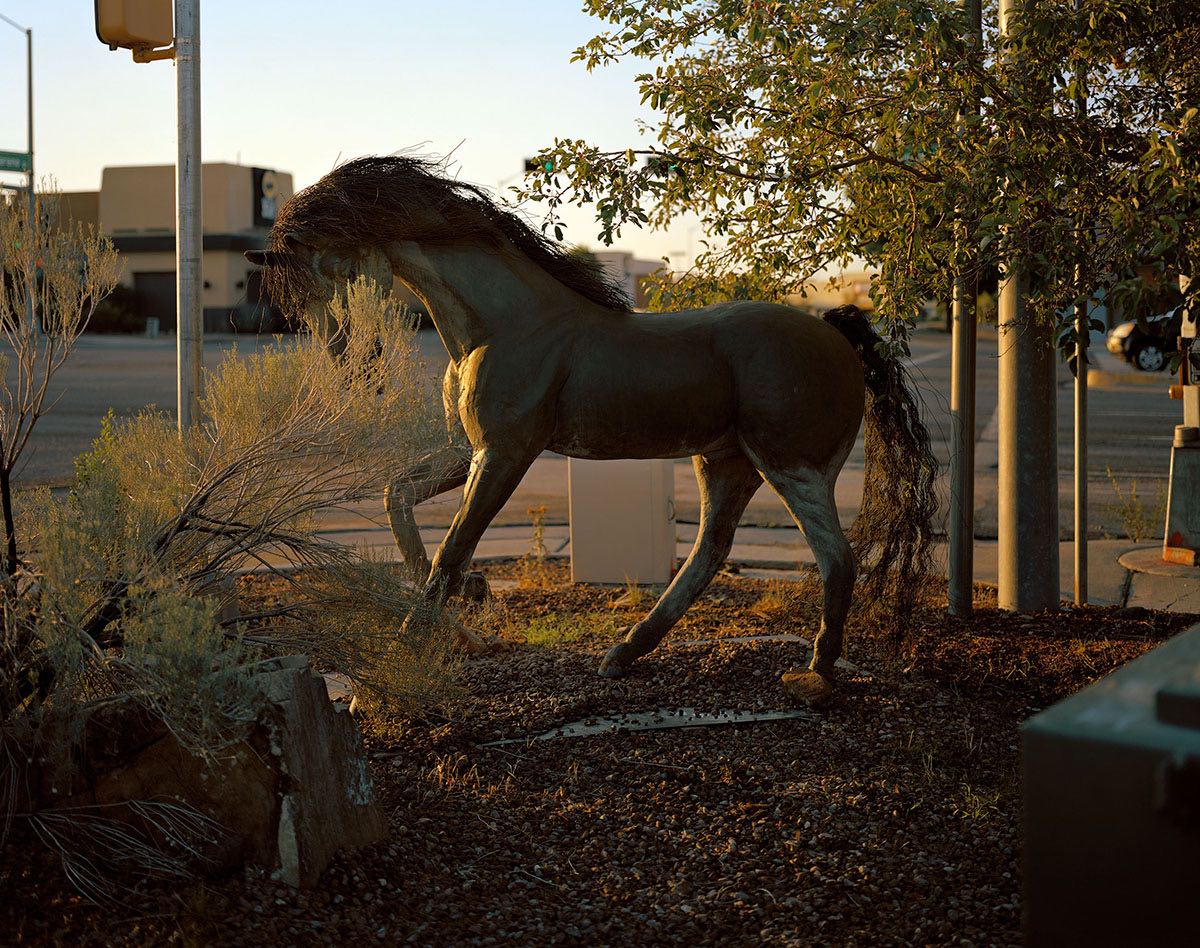 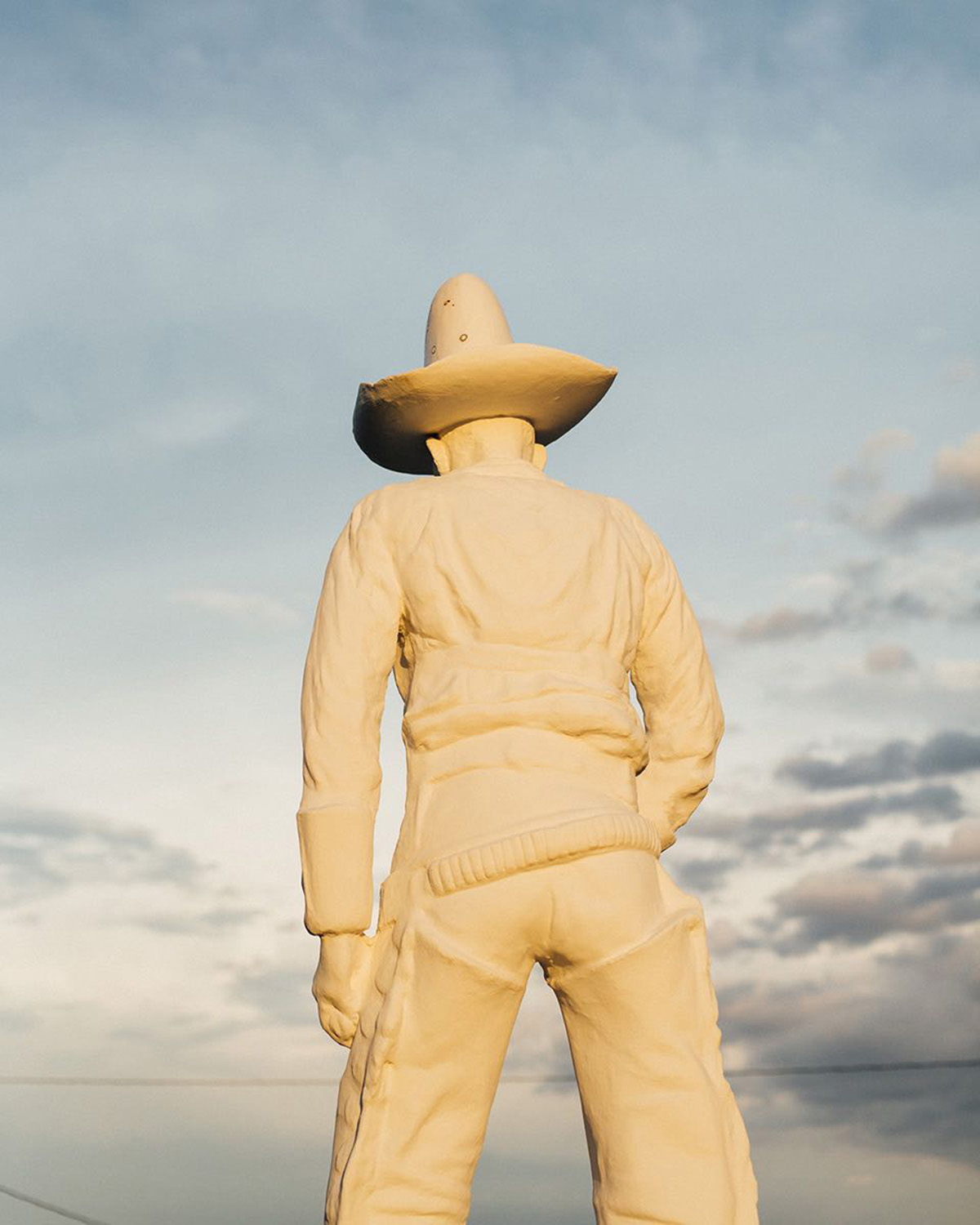 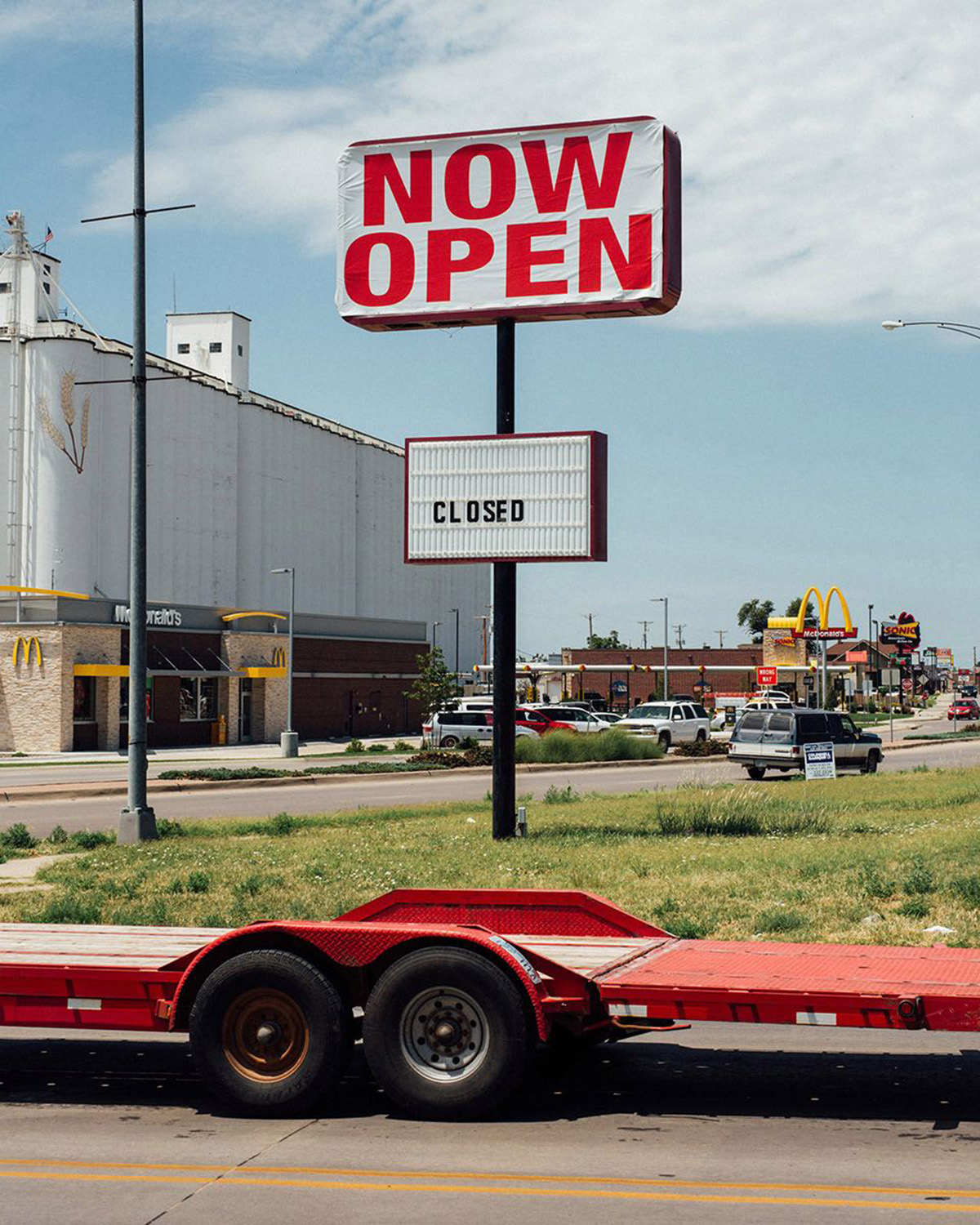 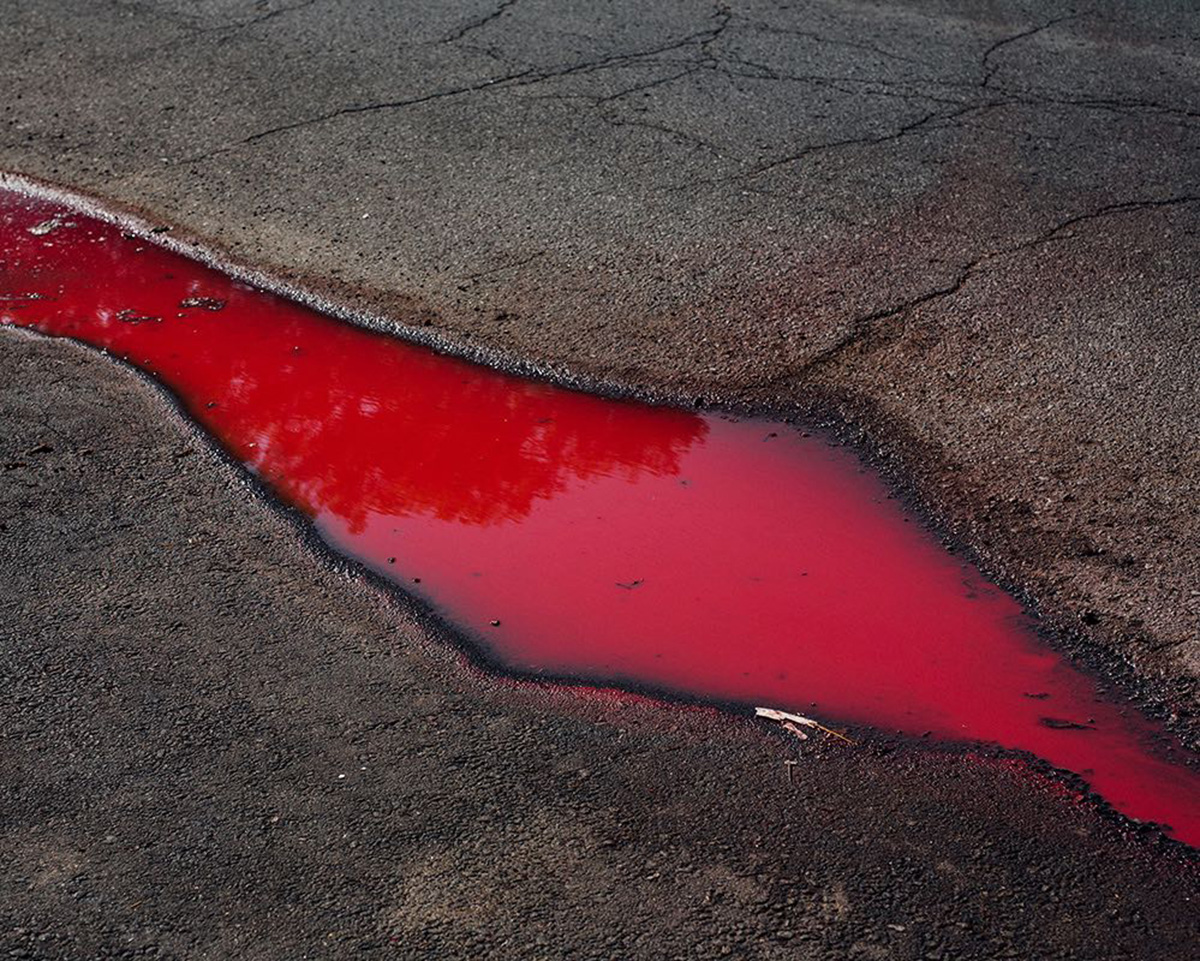 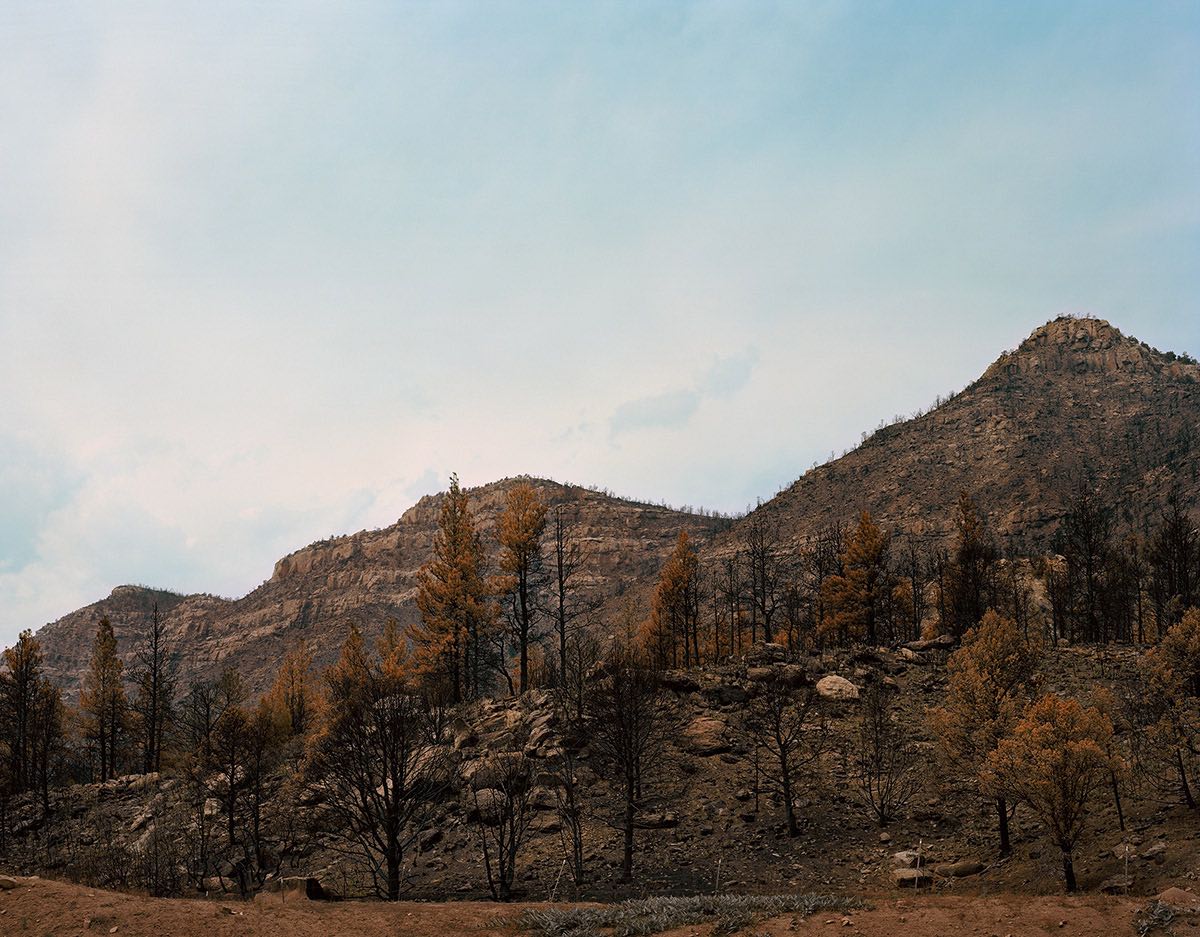 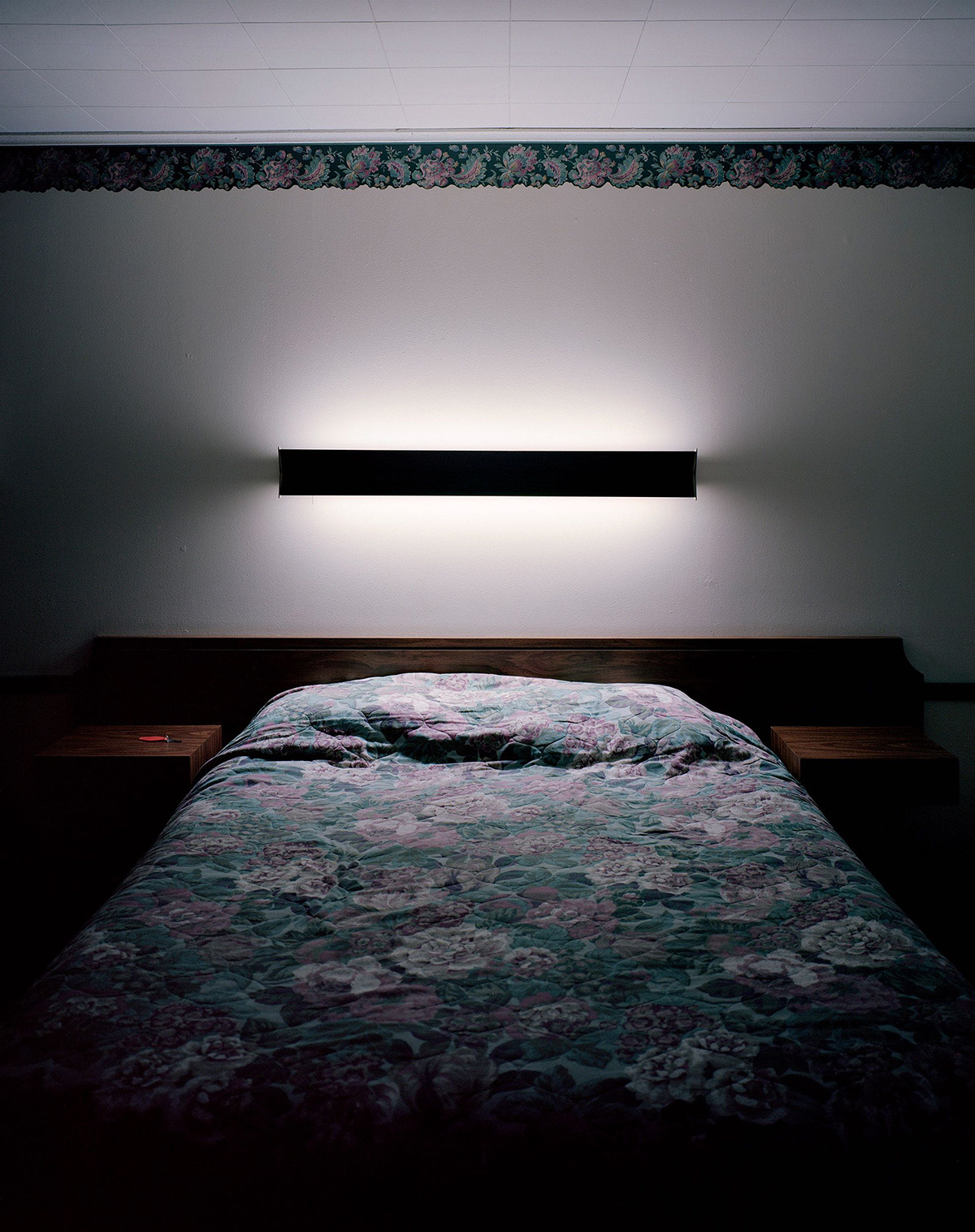 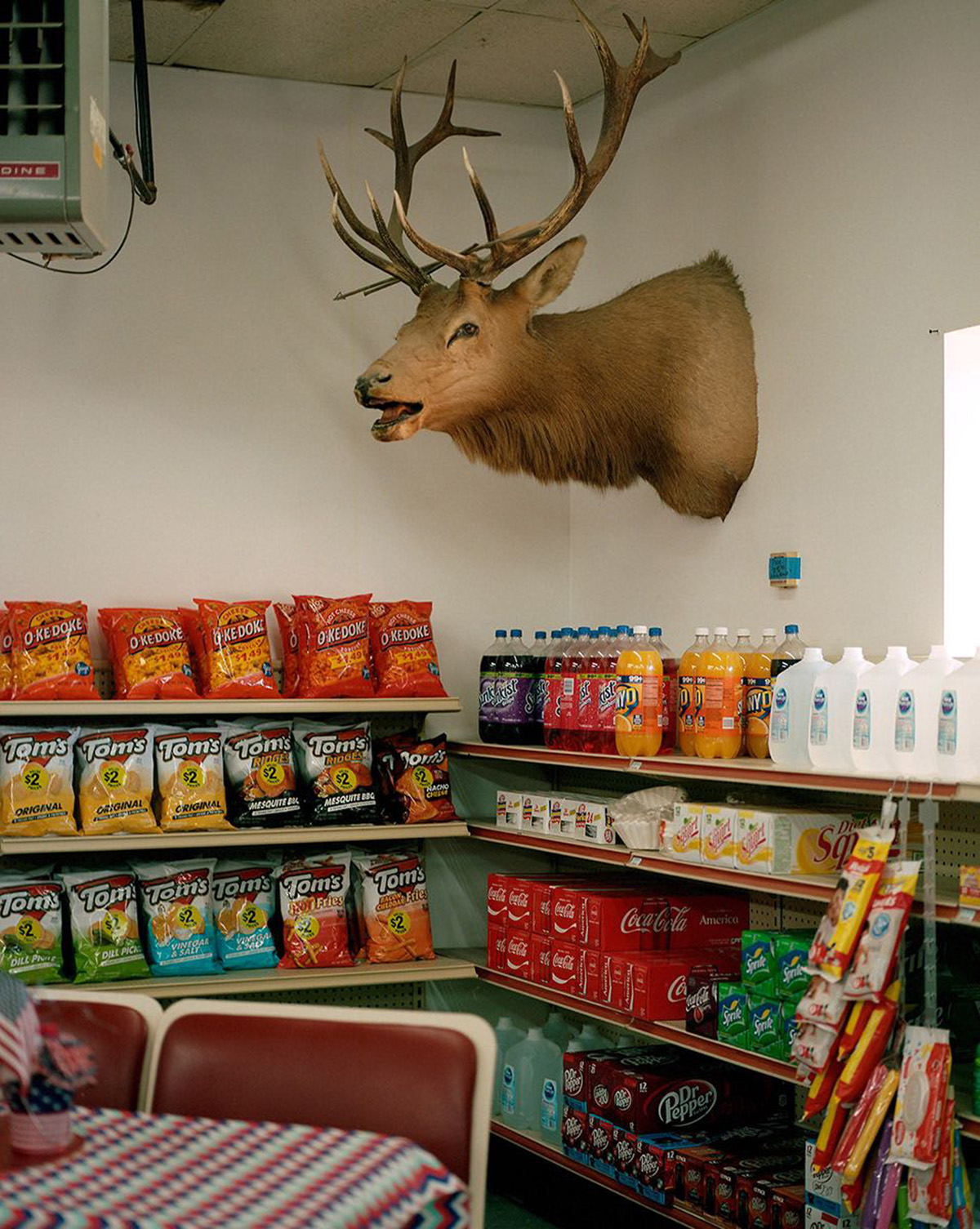 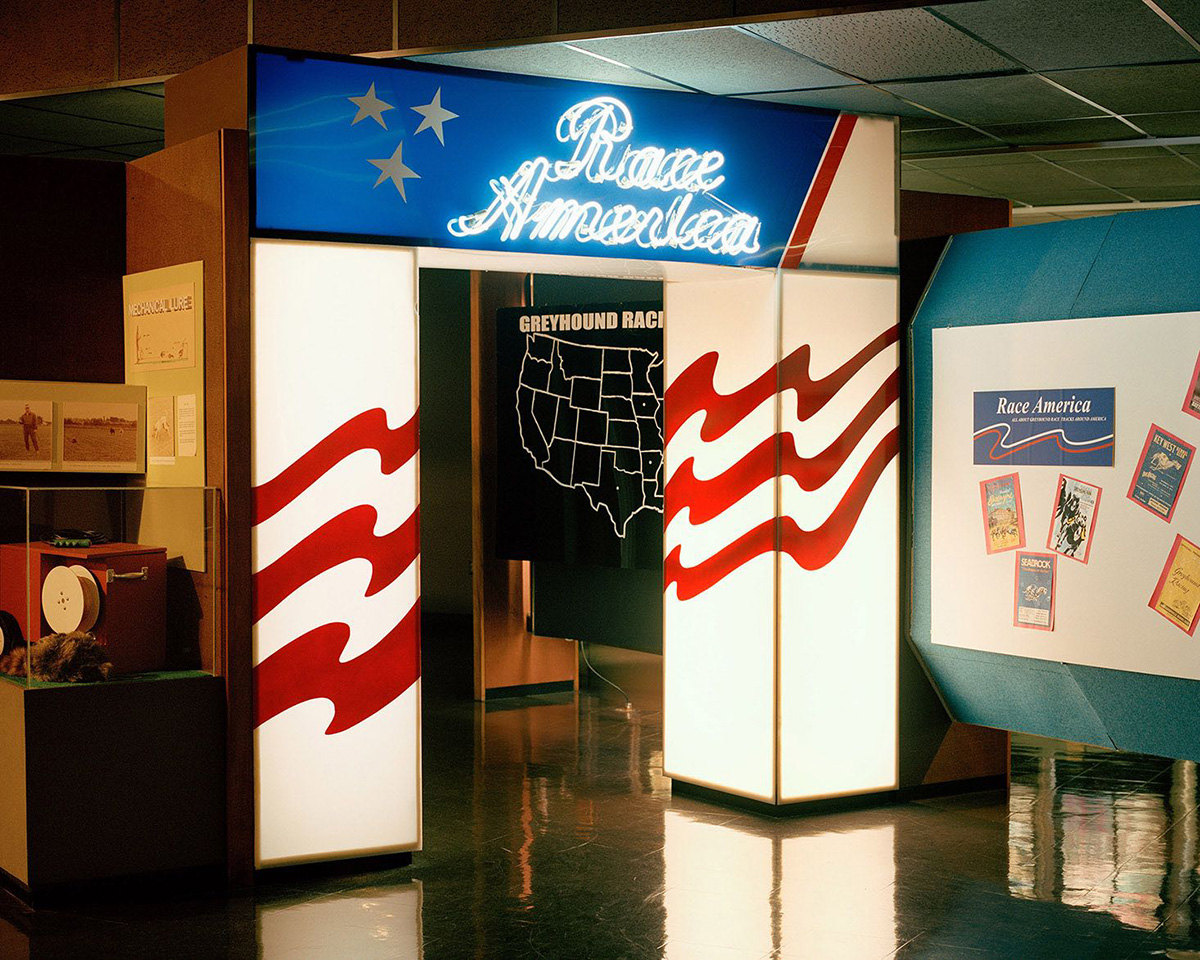 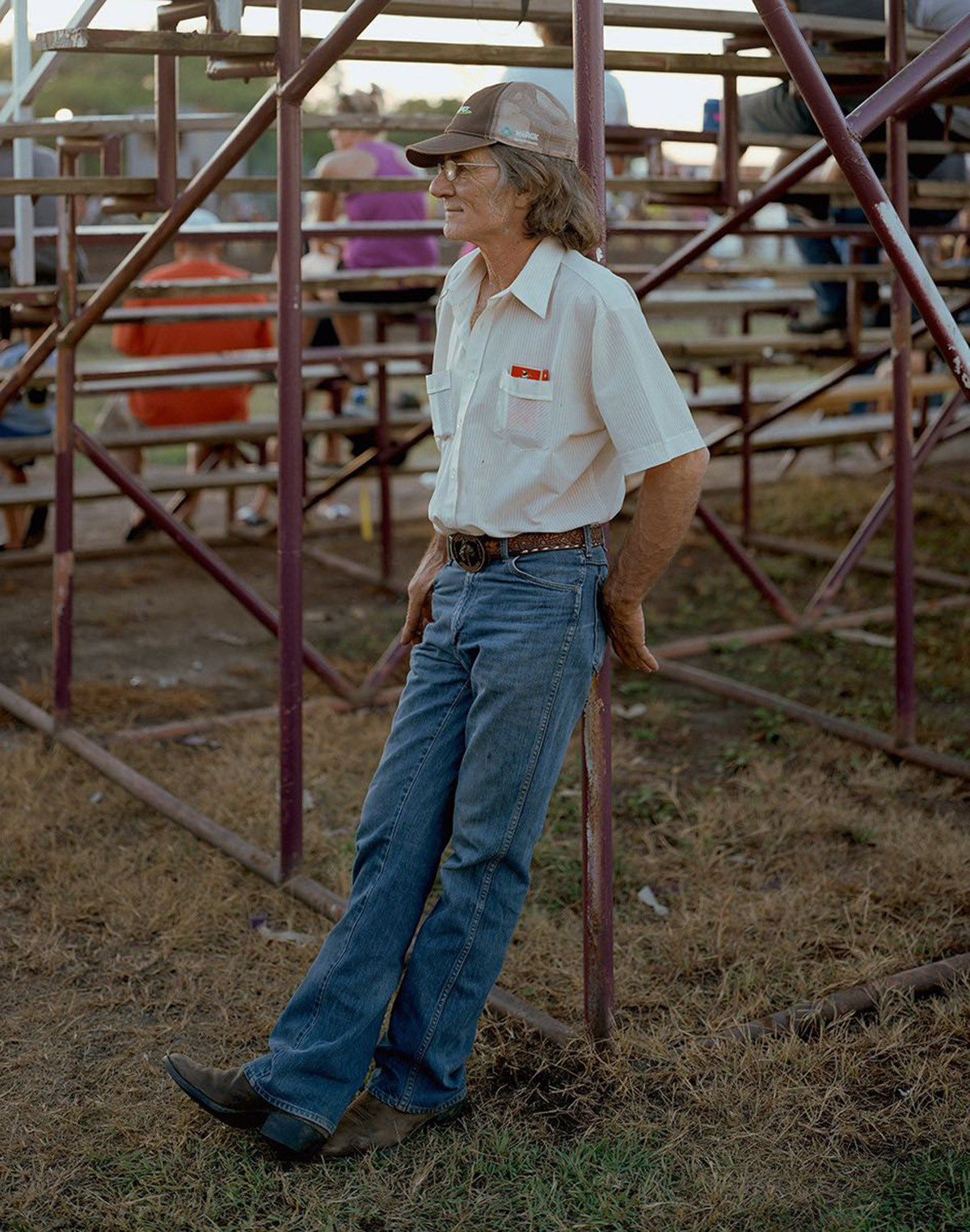 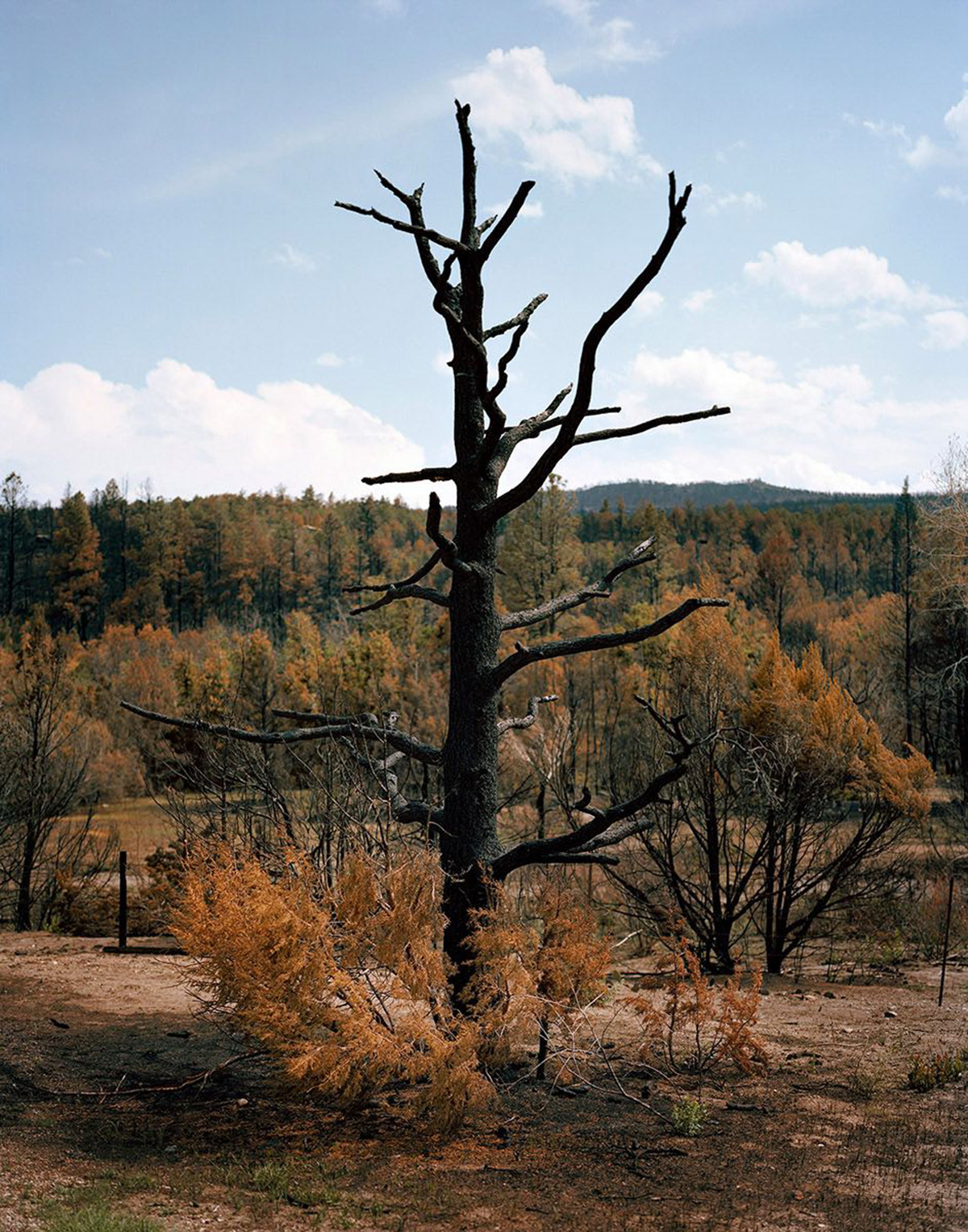 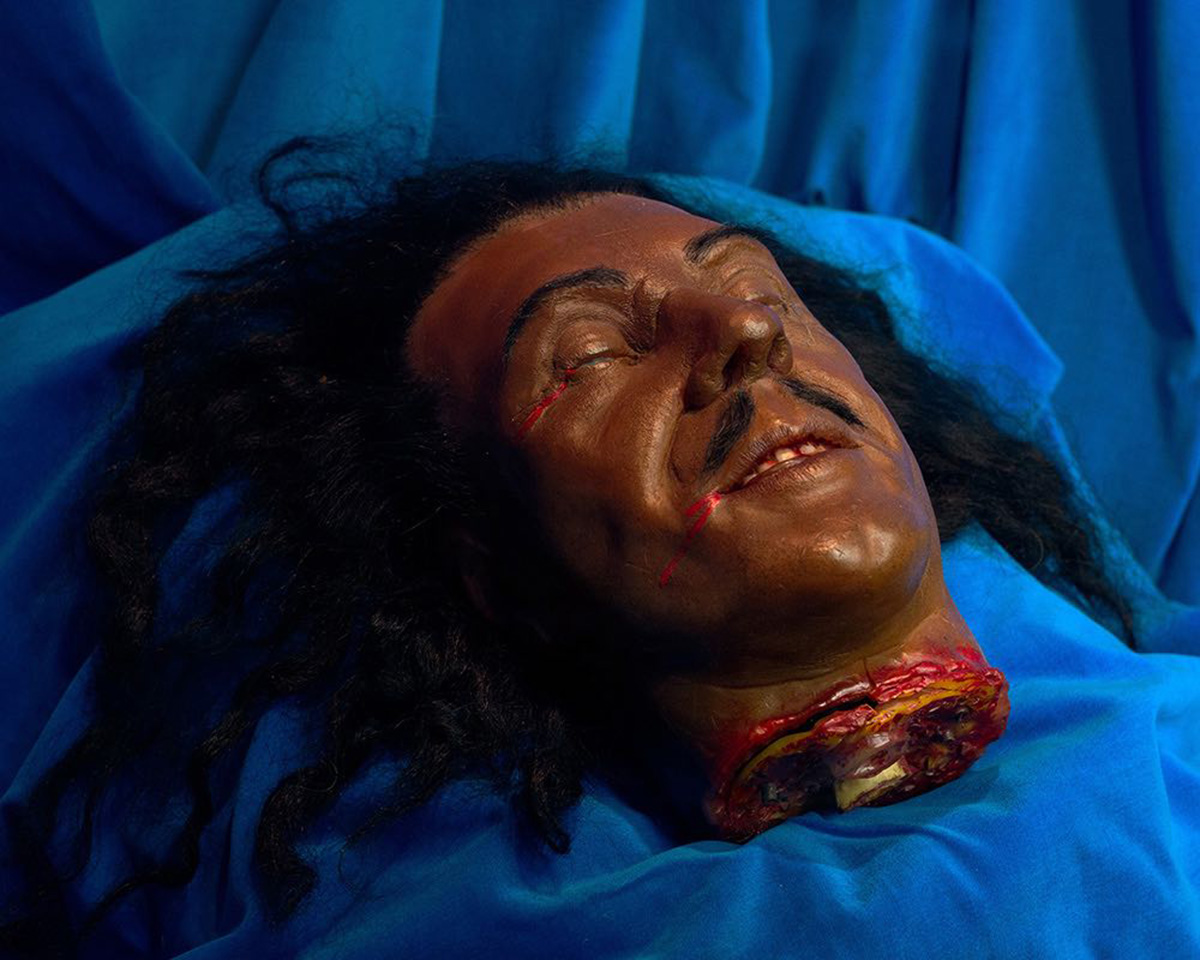 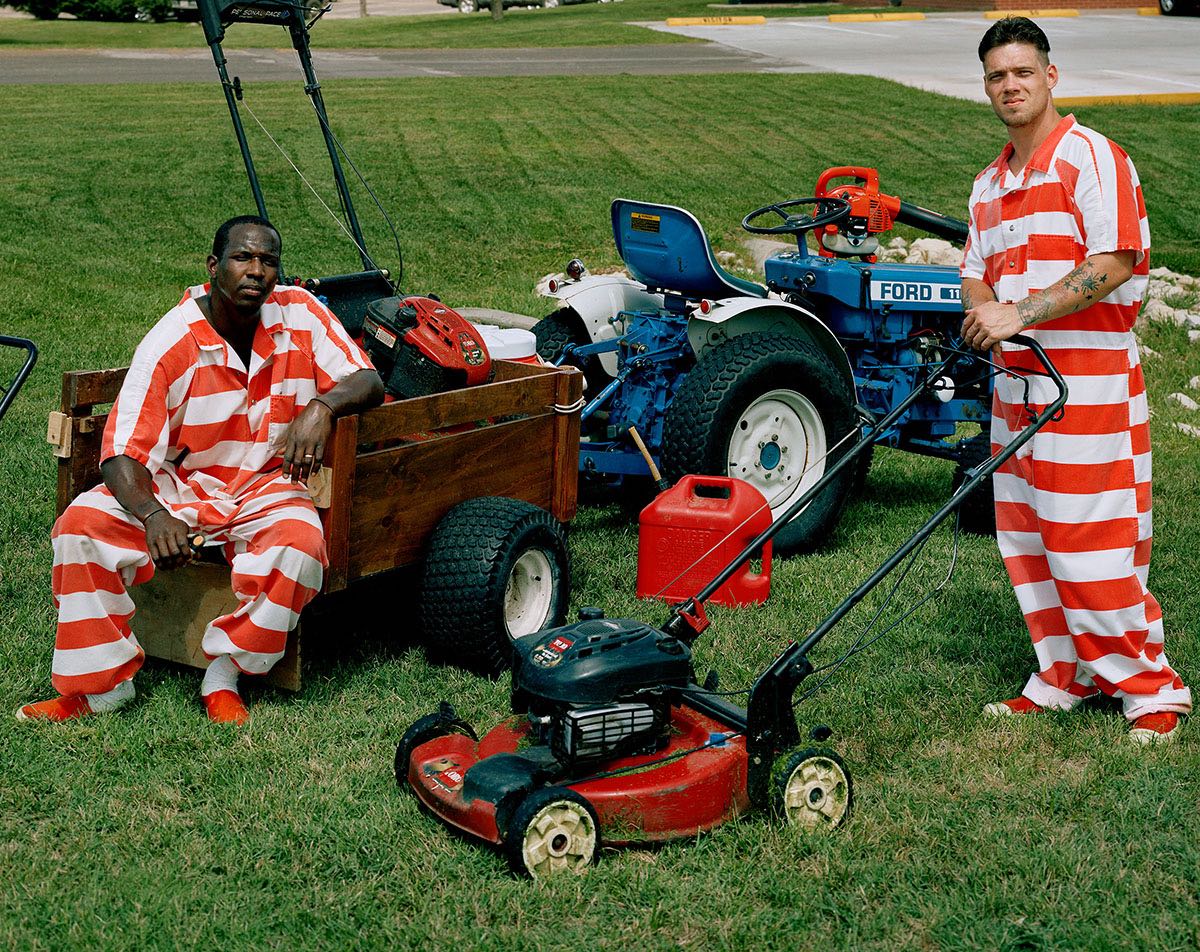 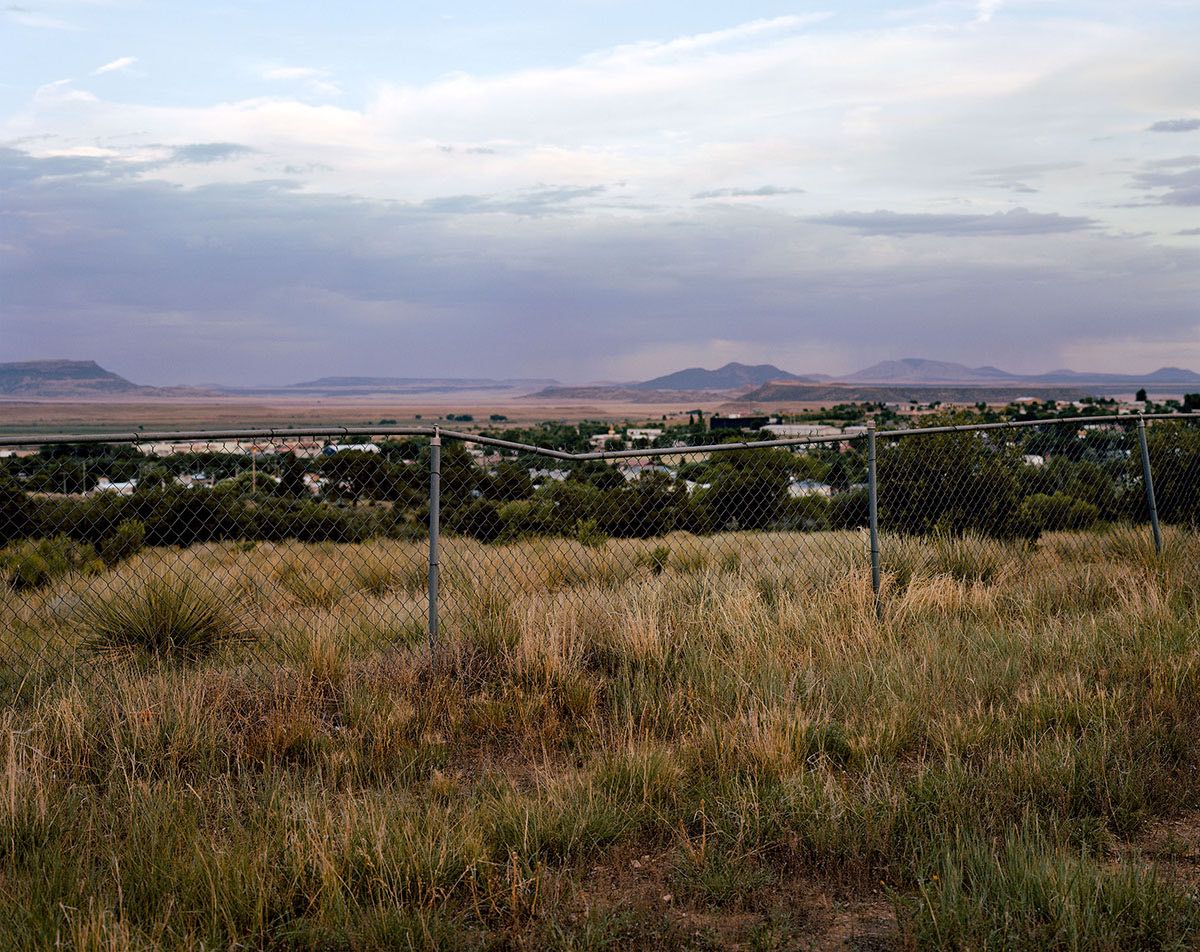 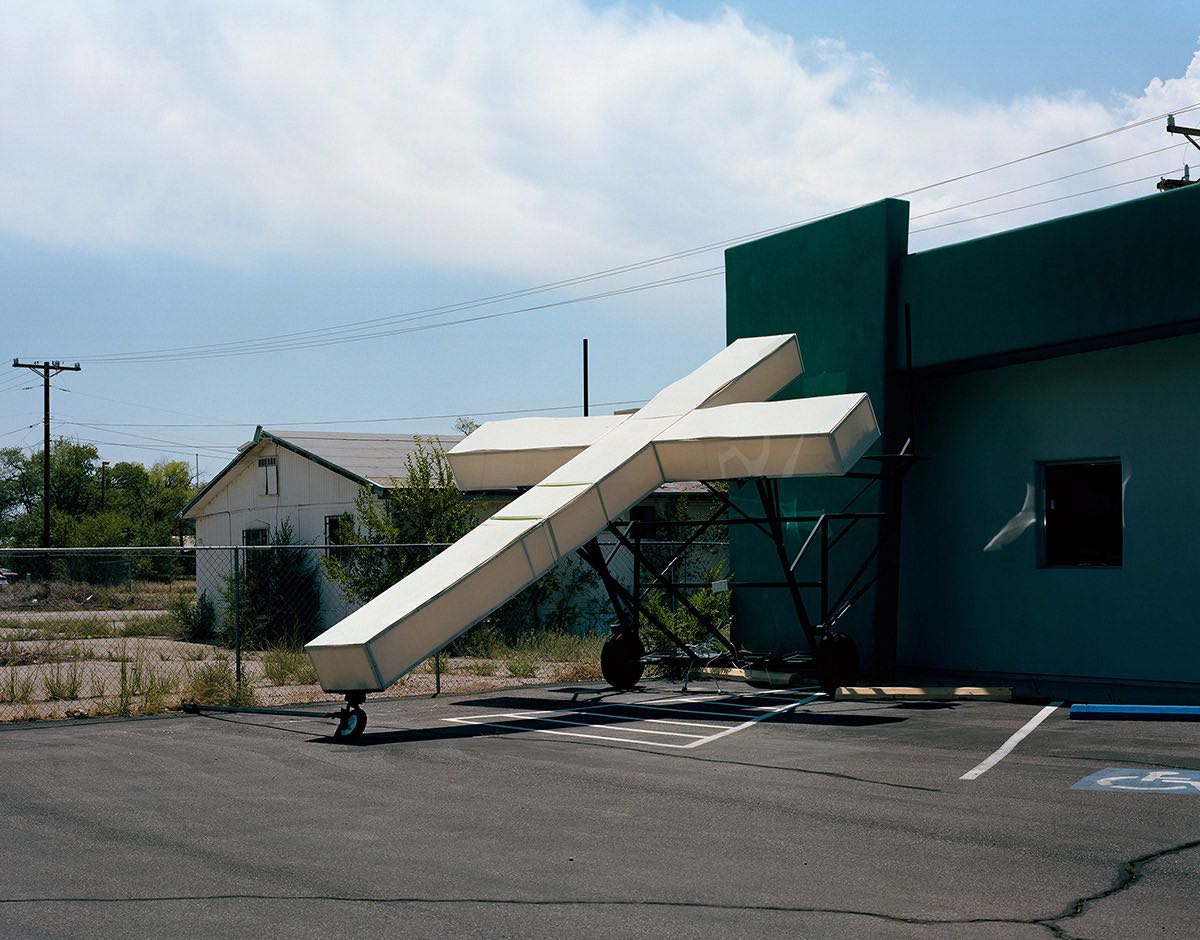