Matthew Ritson captivates us with a Californian desert landscape 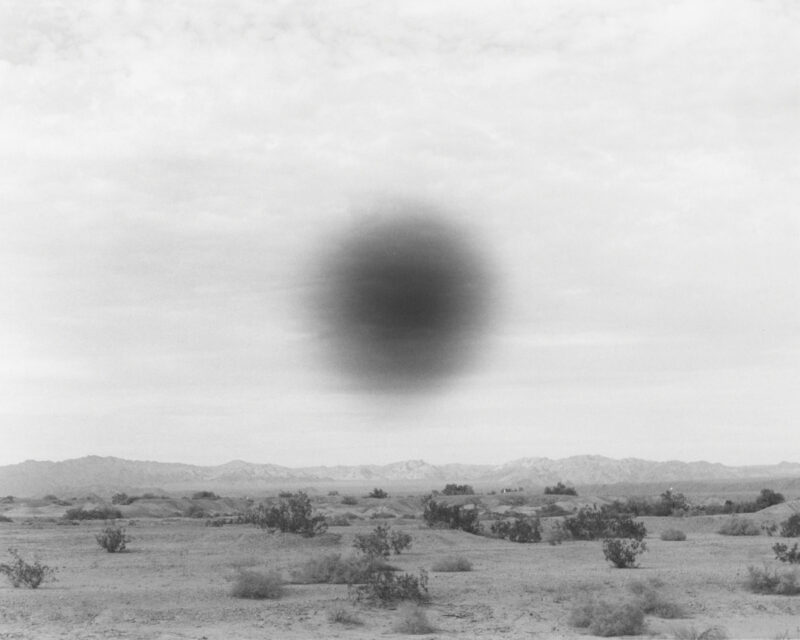 Matthew Ritson is a photographer from London.

Matthew Ritson current work looks back at an archive of images taken across the deserts of Southern California in late 2017. Having let these photographs sit for a while, he is revisiting them, exploring the ways in which they can be reimagined to elicit the strangeness and almost alien qualities of the landscape that he felt whilst roaming through it. He works with both analogue and digital formats to manipulate his photographs. Most notably in the darkroom, where he uses techniques that involve touch. This leaves a trace of marks on the final image, creating a new language of abstract interaction that echoes the wild and often chaotic patterns of the desert.