Matt Henry makes fictional stories set in mid-century America. Each employs a series of photographs to create a characterful world in which the artist plays with genre, history and pop culture. The work features recurring interests, including: the Sixties as unresolved political flashpoint; the counterculture, psychedelics, and social change; dream states and visions of utopia/dystopia; as well as themes relating to race and gender.

Henry’s hallucinatory stories are staged across set-builds and dressed locations in the UK and USA. Each project is storyboarded and typically features a cast of actors styled and directed by the artist. The work has been exhibited in Europe, Asia and North America. Matt Henry (b. 1978) grew up in North Wales and is now based in Brighton, England. He studied BA Politics (Univ. of Nottingham) and MA Photography (Univ. of Brighton).

Twin Palms is a series of thirty narrative images shot in Palm Springs, California by British artist Matt Henry. Inspired by the shifts in gender relations of the late 1960s, the story focuses on the fictional suburban enclave of Twin Palms. Its female inhabitants have been gripped by a ‘mass hysteria’, as described by husbands worried by behaviours that threaten their male-dominated status quo.

“Gender relations were evolving fast,” claims Henry, “but despite the progressive threads of the late 1960s, you’d actually find few self-aware female characters represented in the cultural output of the period. Women were still largely props to male protagonists in the films and TV shows of the time. It became interesting to me to transplant a more modern psyche back into this mid-century environment; to represent a spirit perhaps present but not yet fully realised or represented.”

While viewing what seems like a primitive approach to gender and marriage might prove a source of amusement, claims Henry, it should also make us question how generations of the future might come to view current attitudes. “Gender relations and the notion of gender itself are ever-changing,” claims Henry. “It’s a positive thought to consider that the concept of gender will evolve to the point that one day we may look back with a similar sense of irony.” 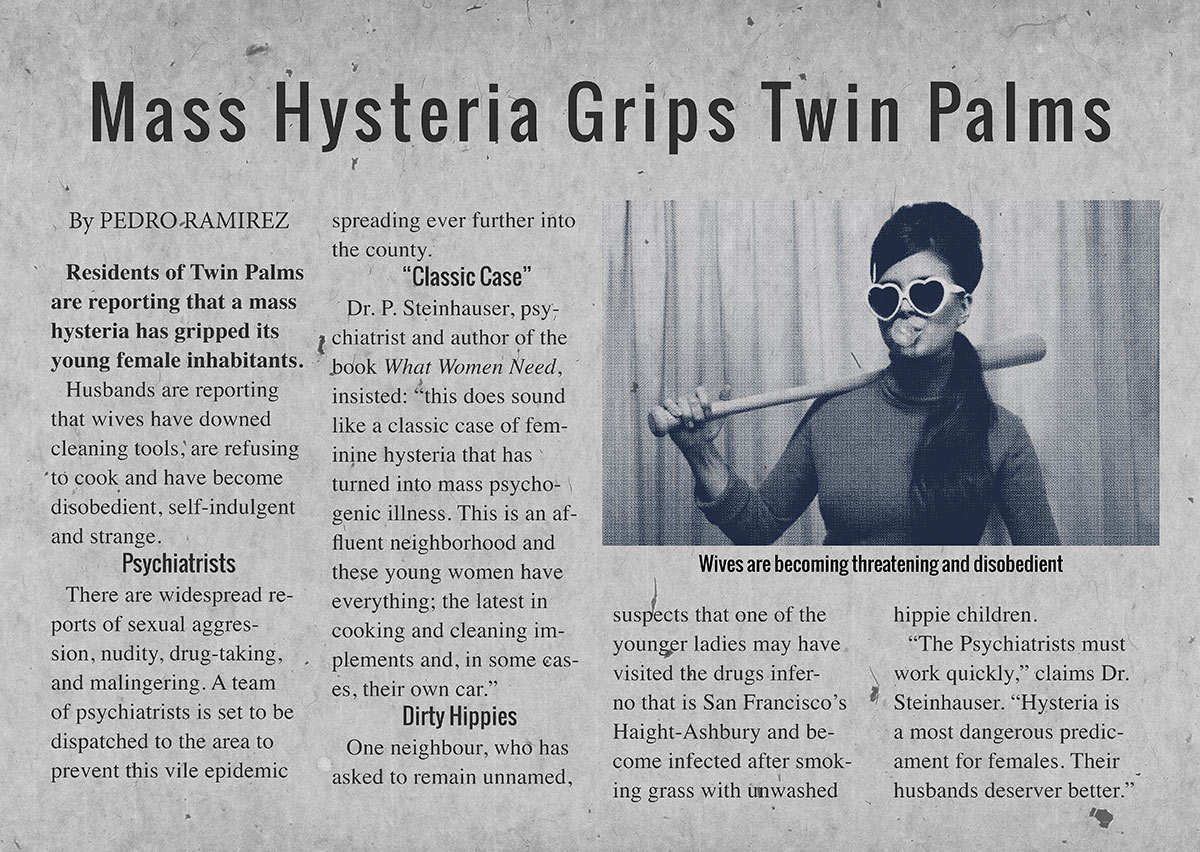 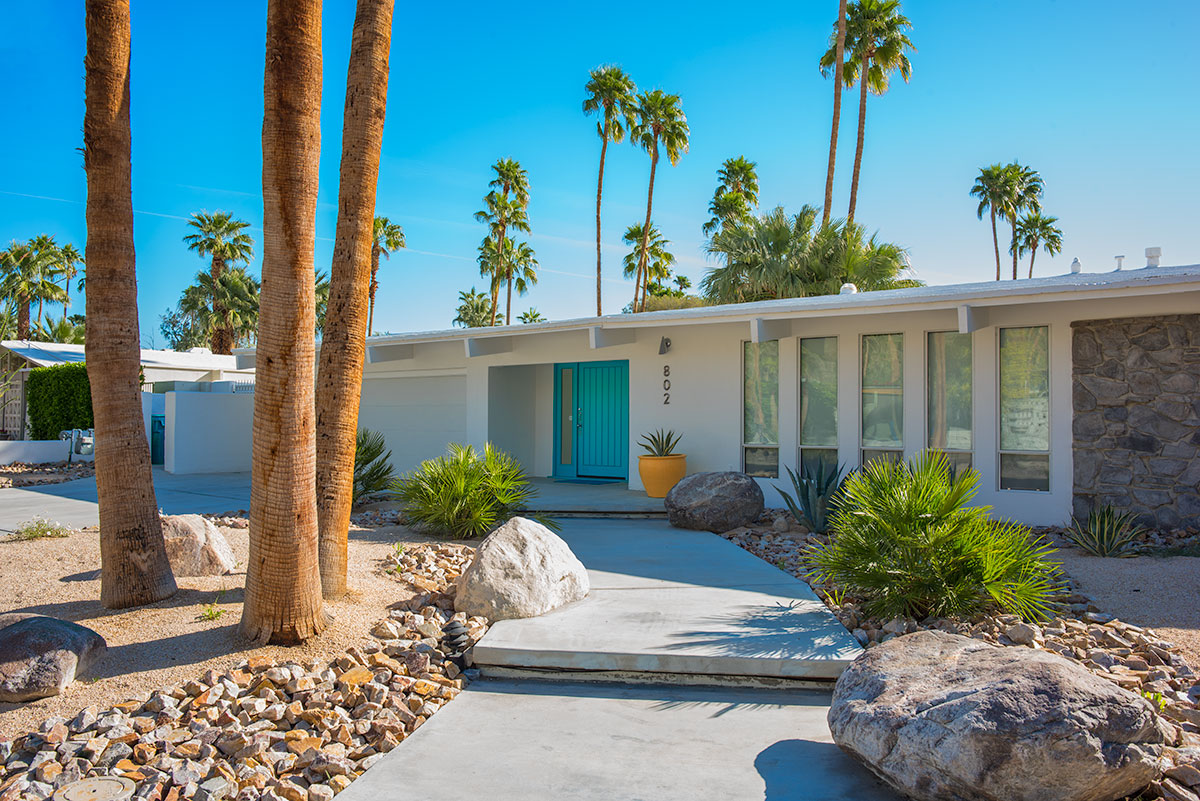 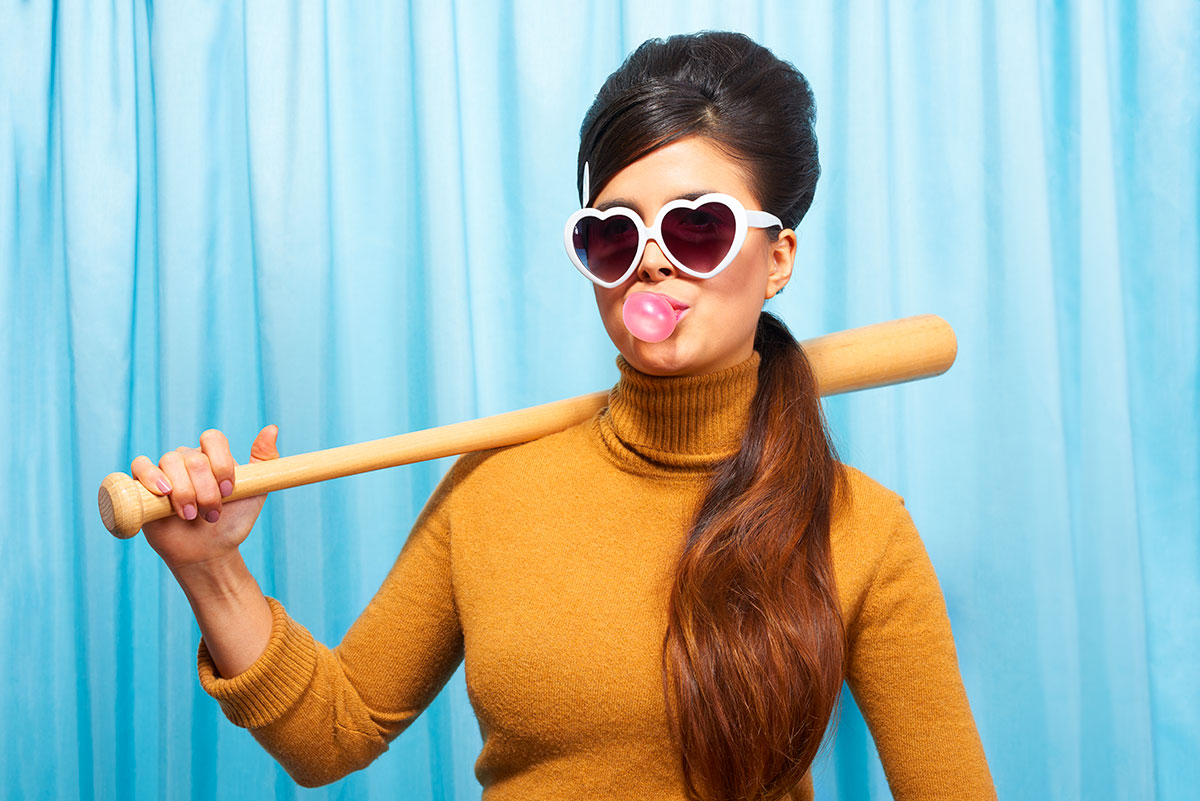 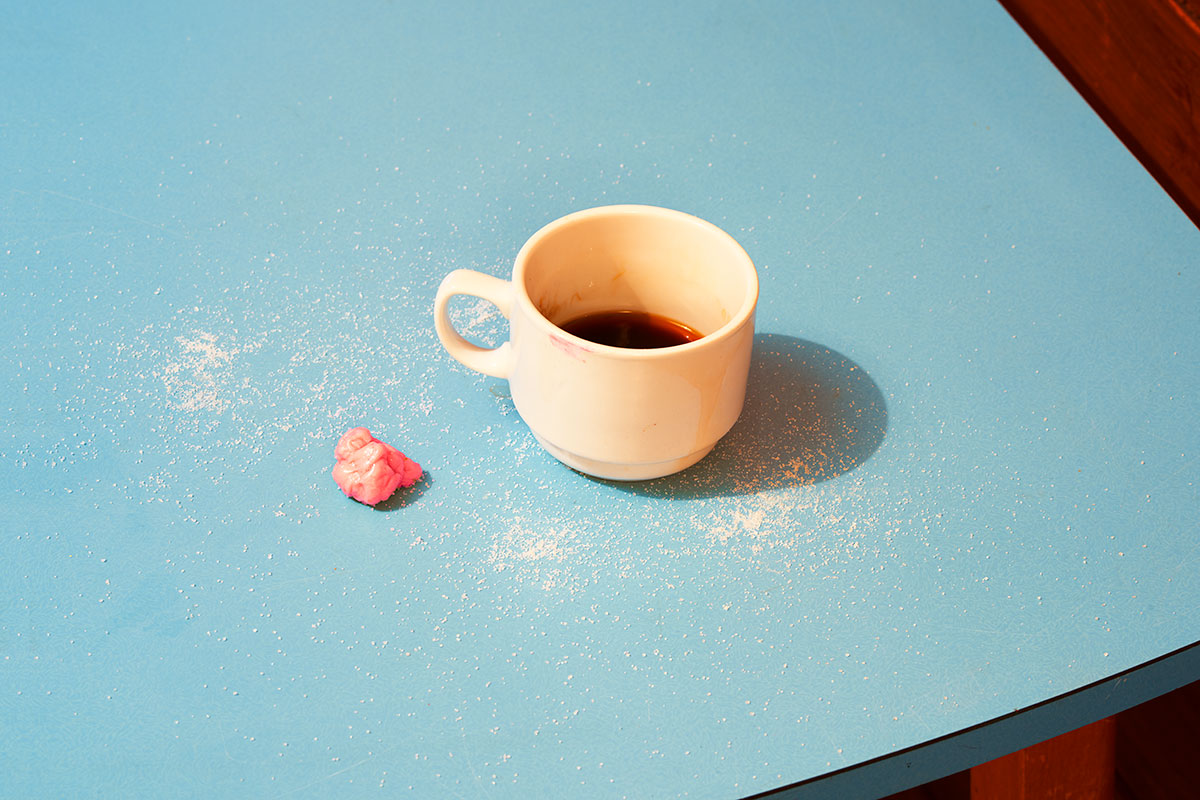 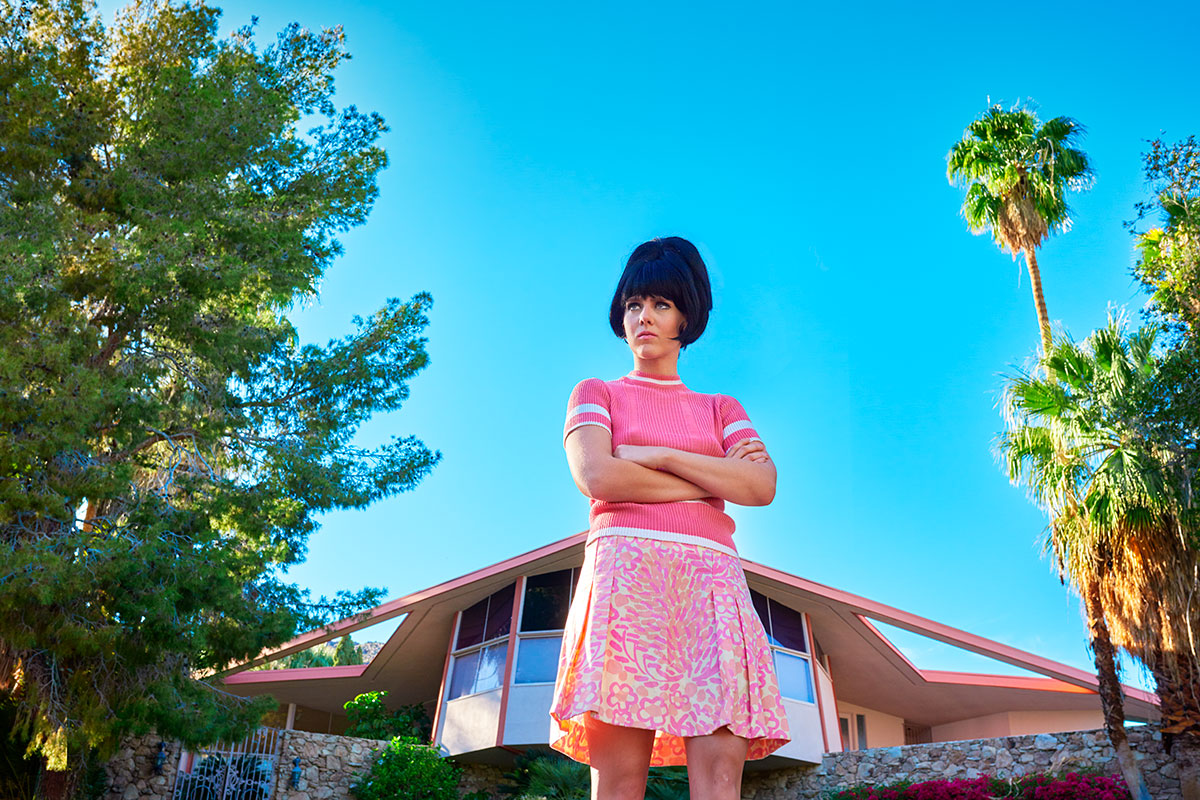 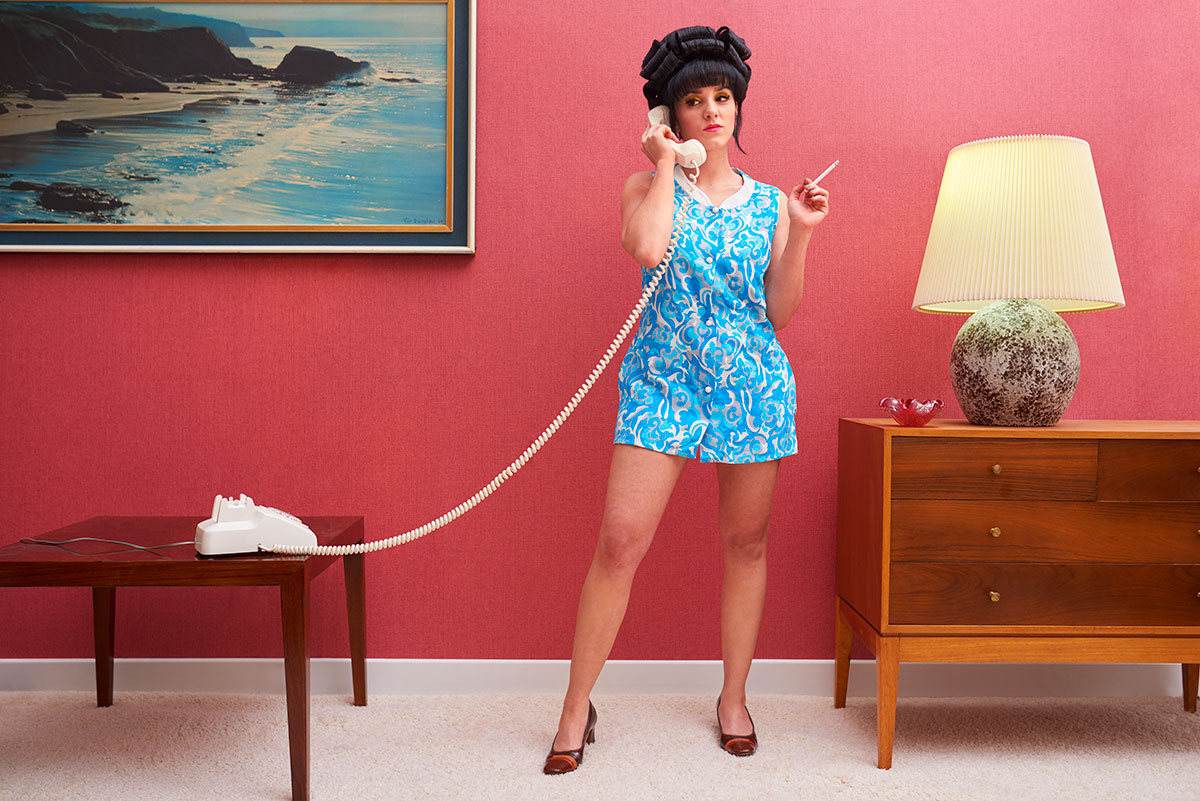 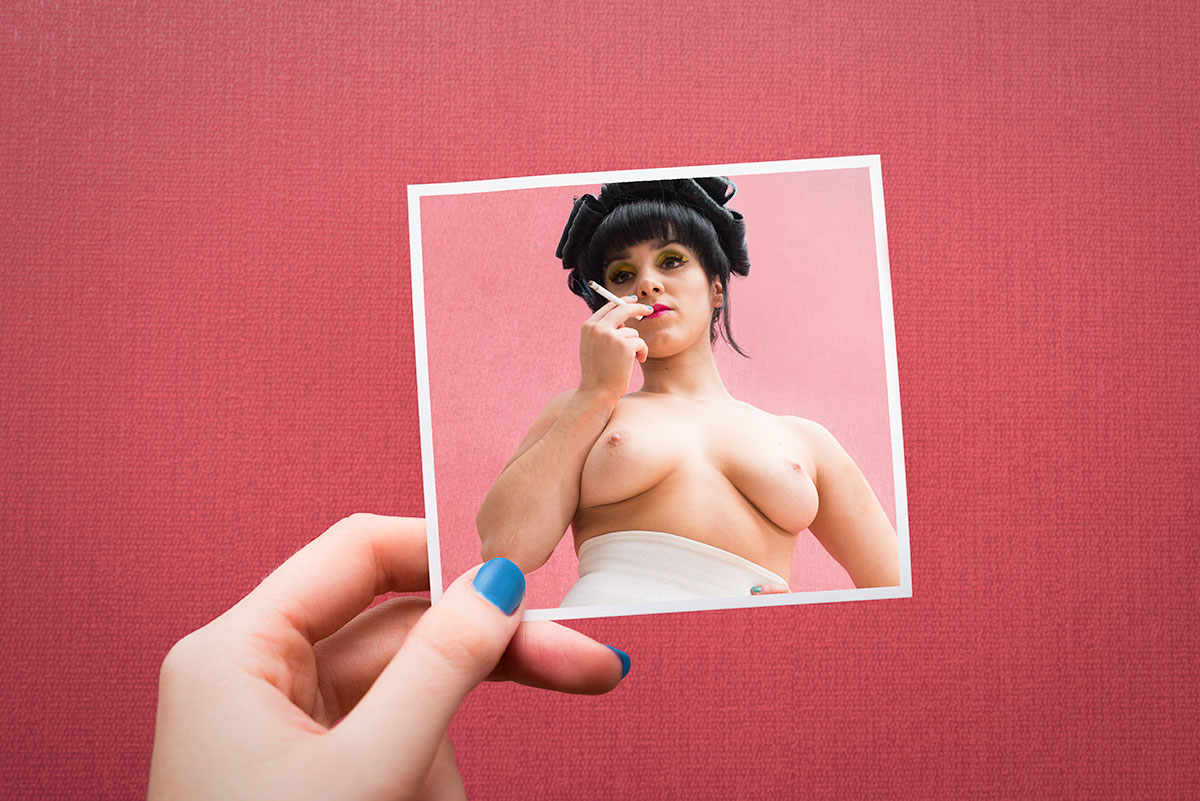 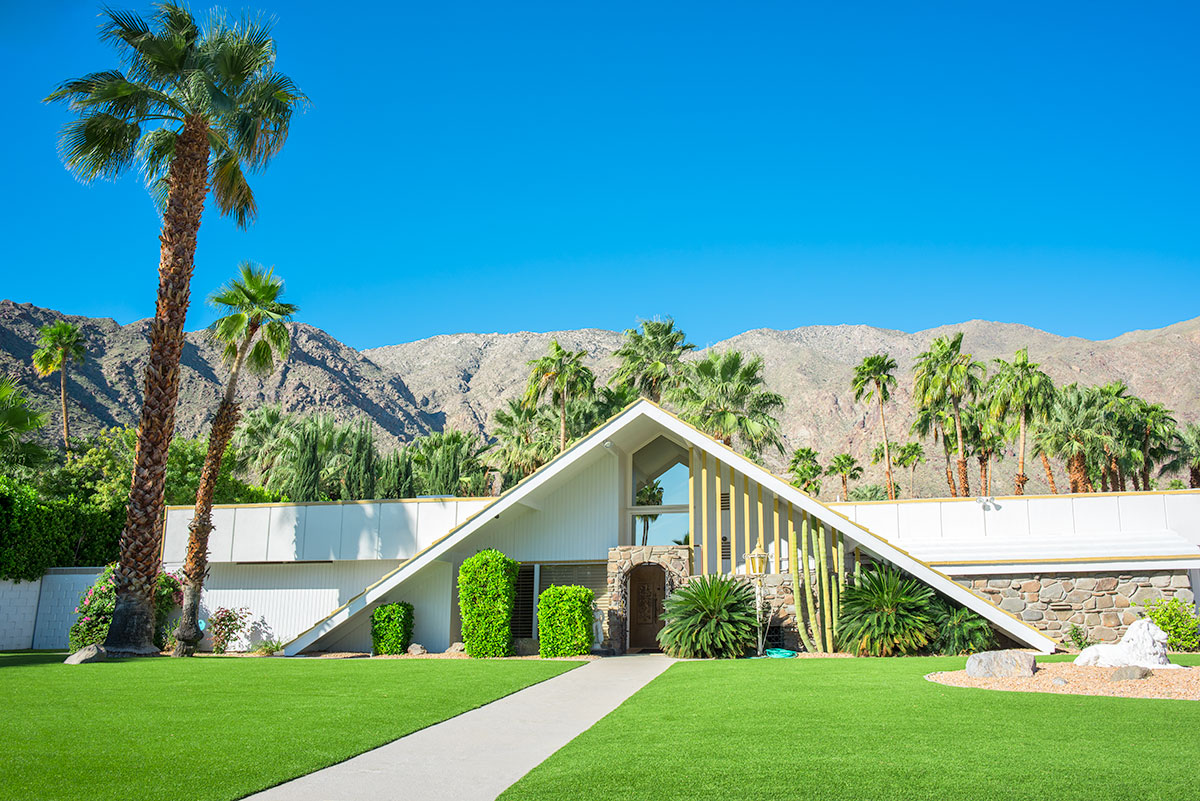 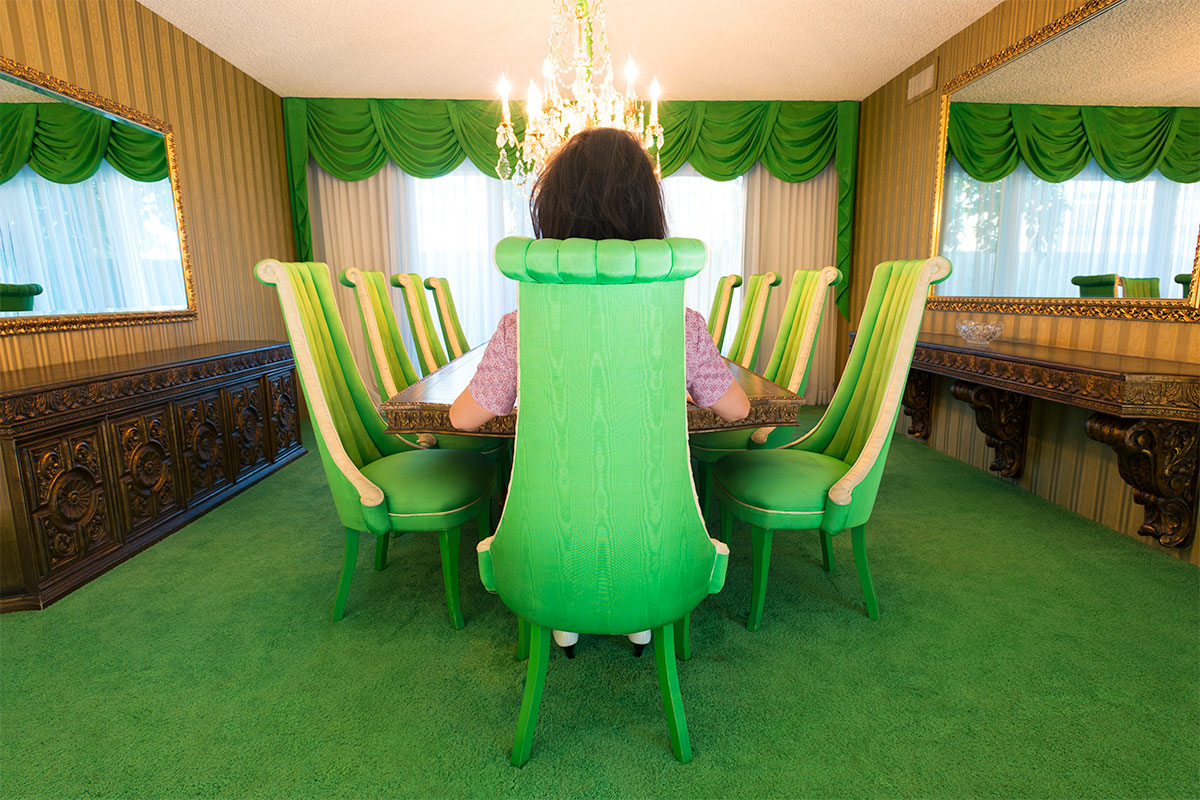 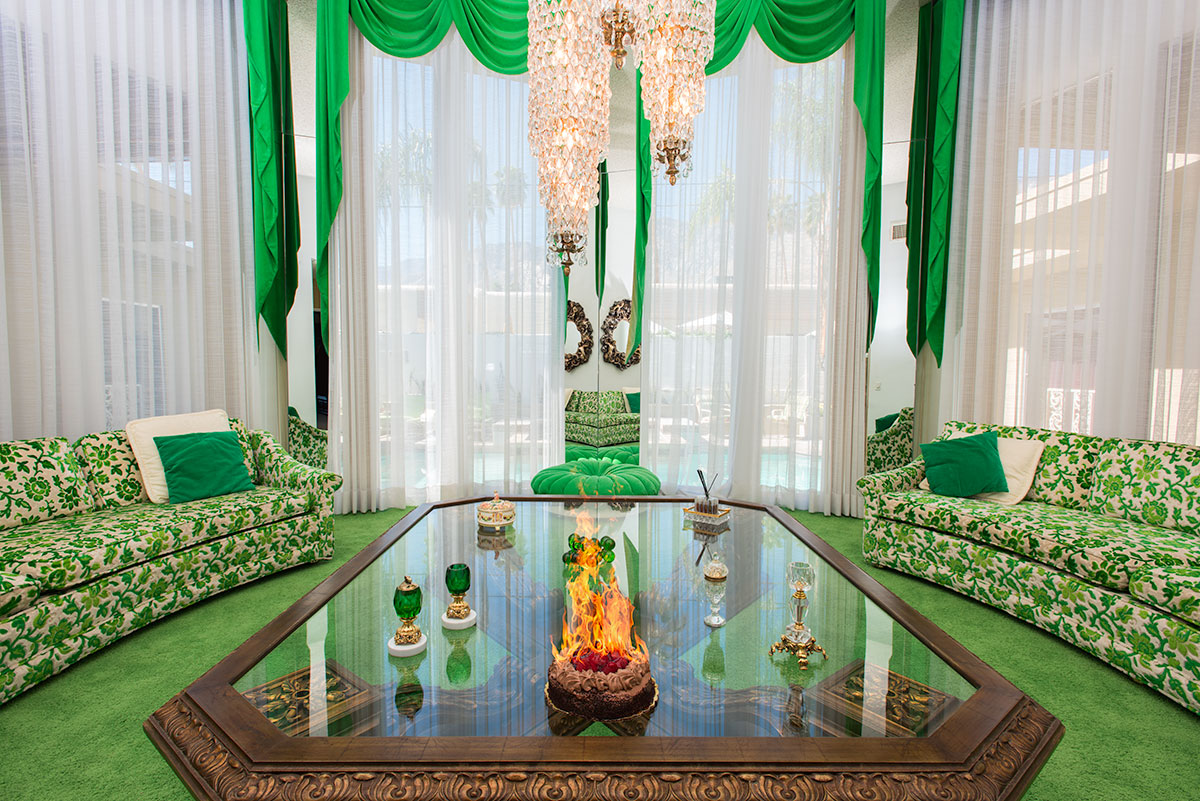 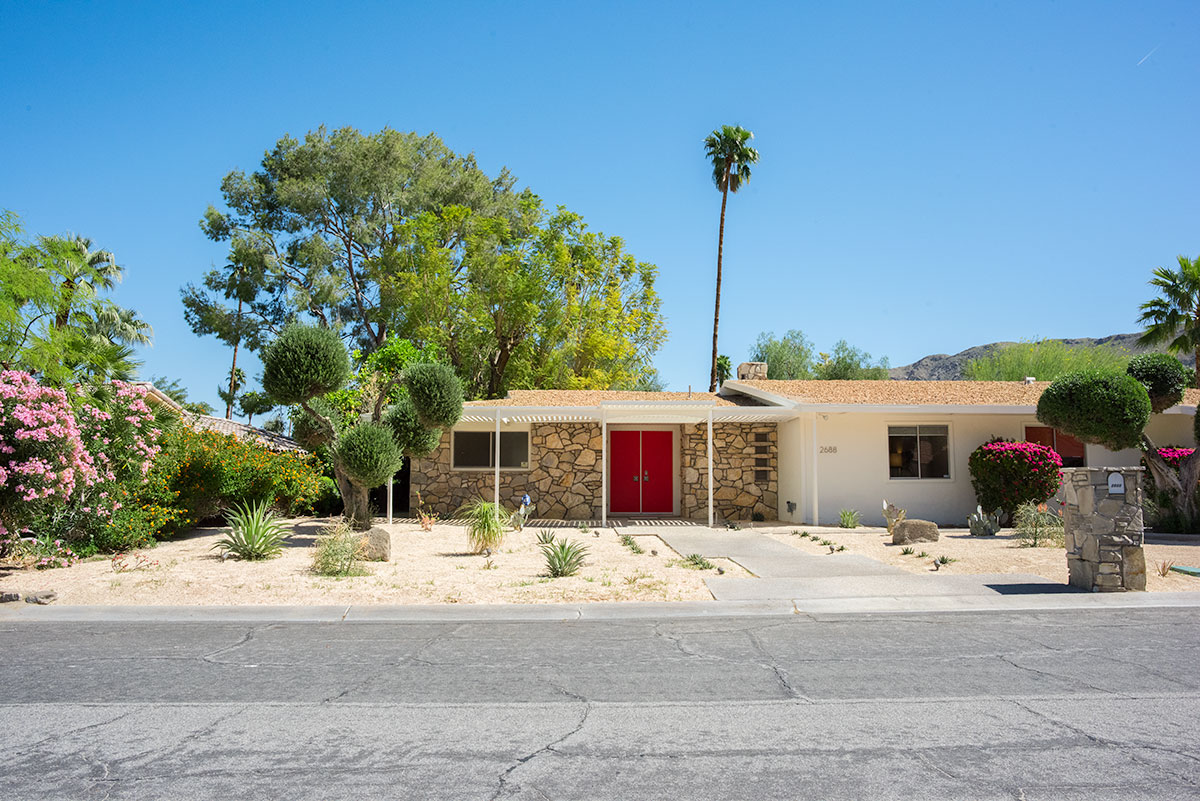 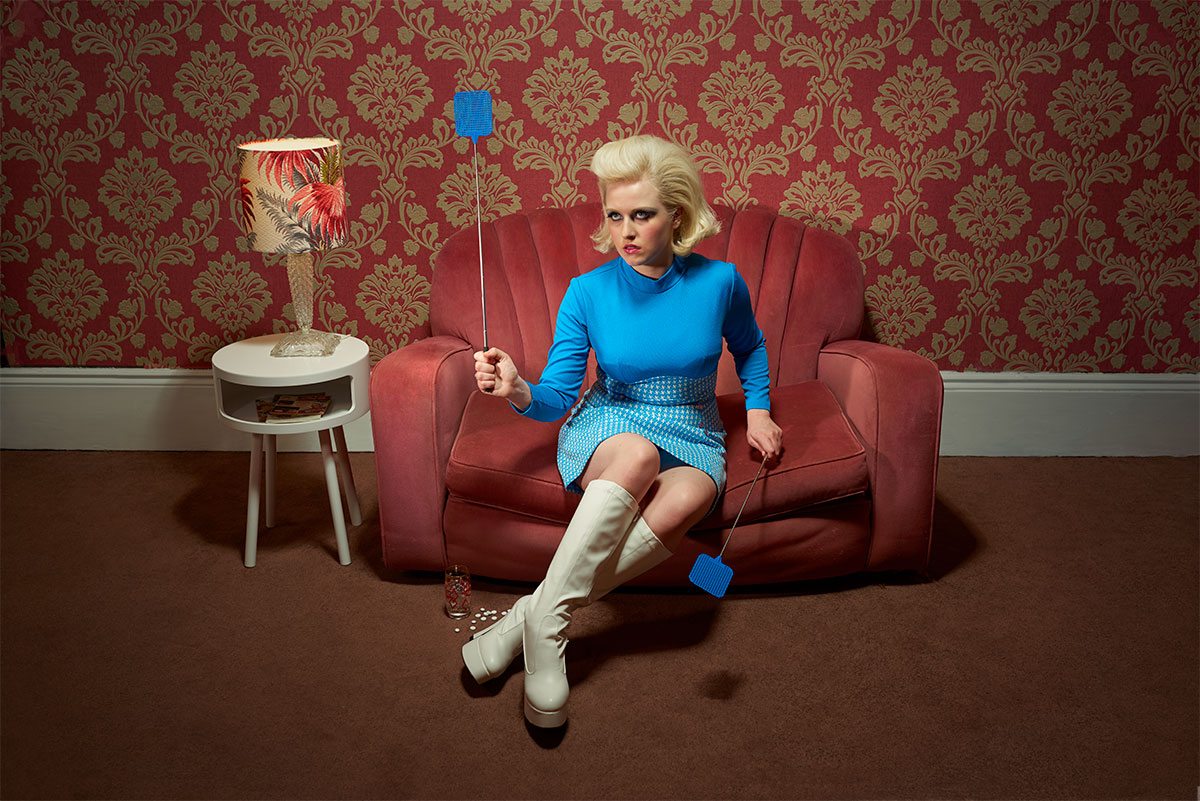 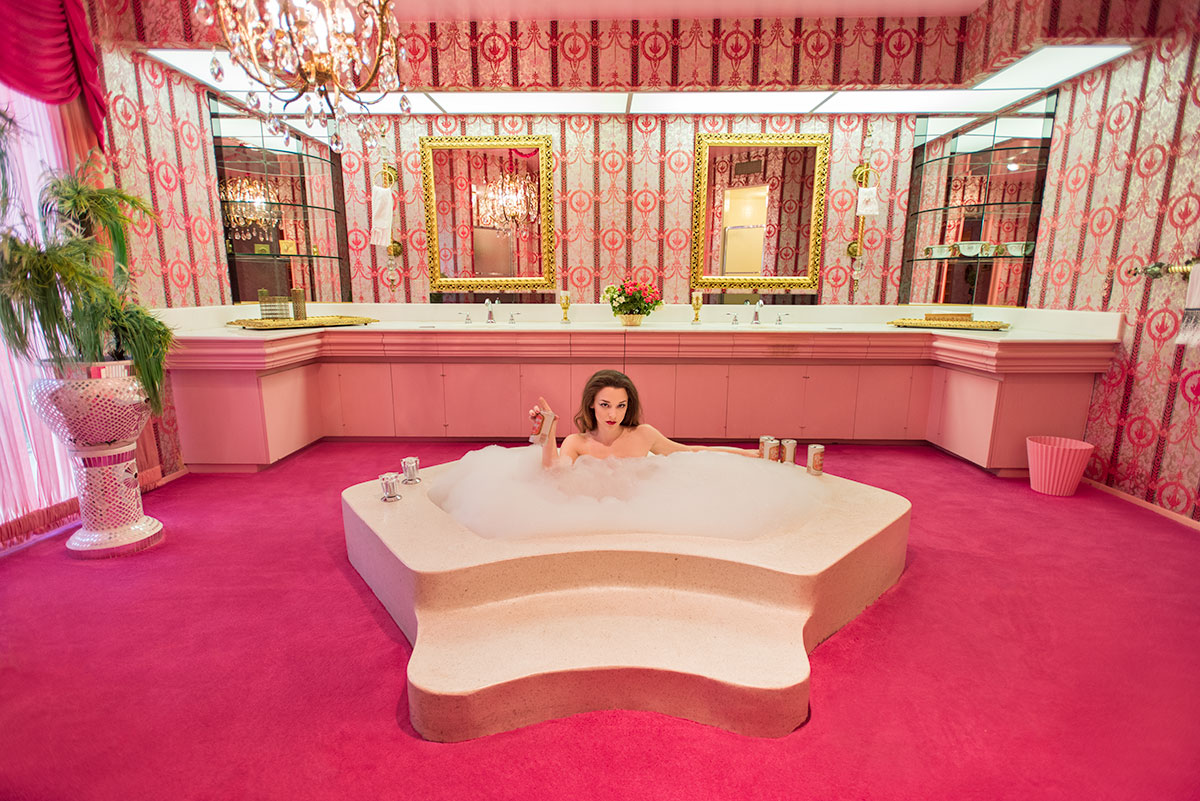 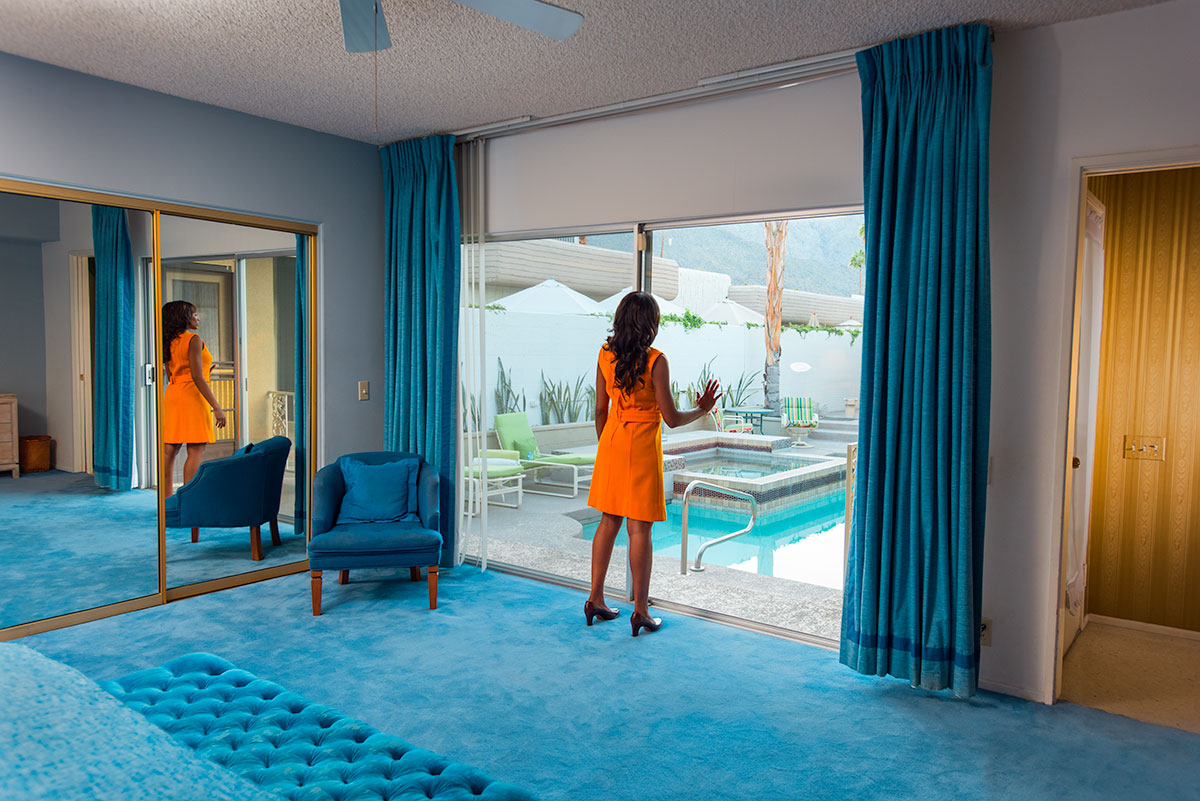 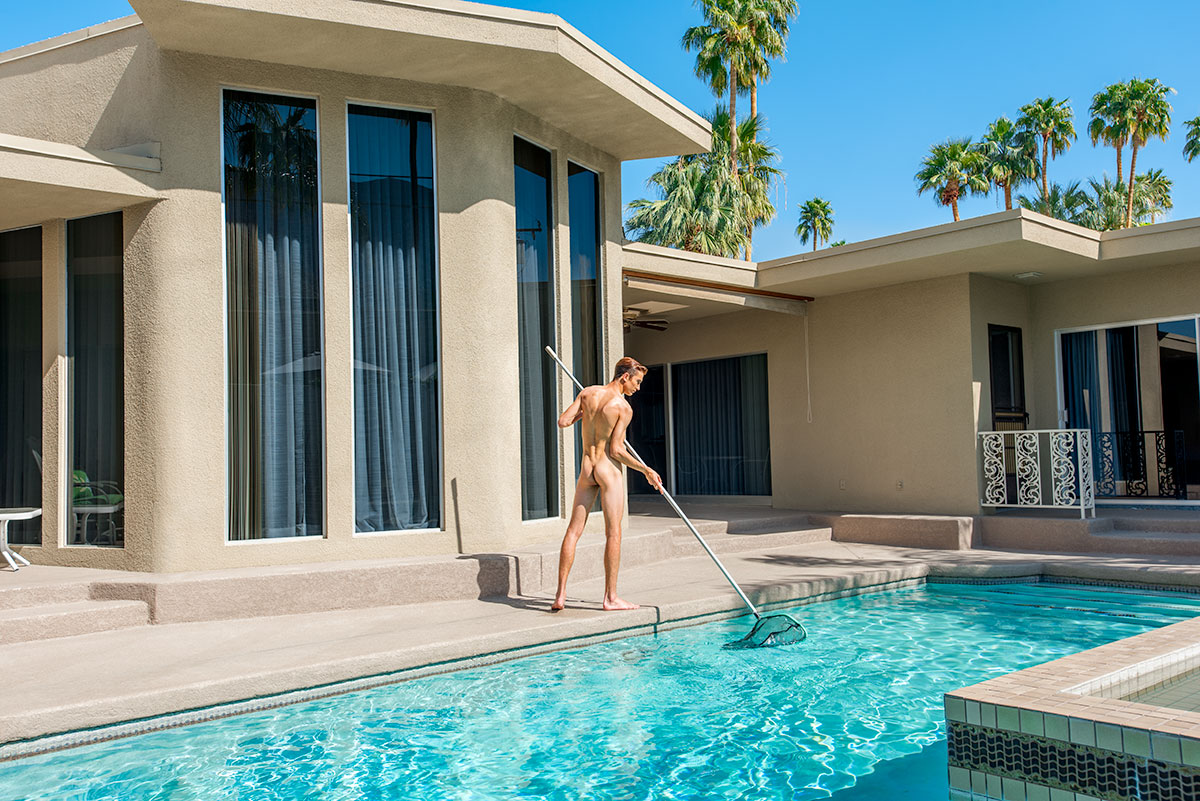 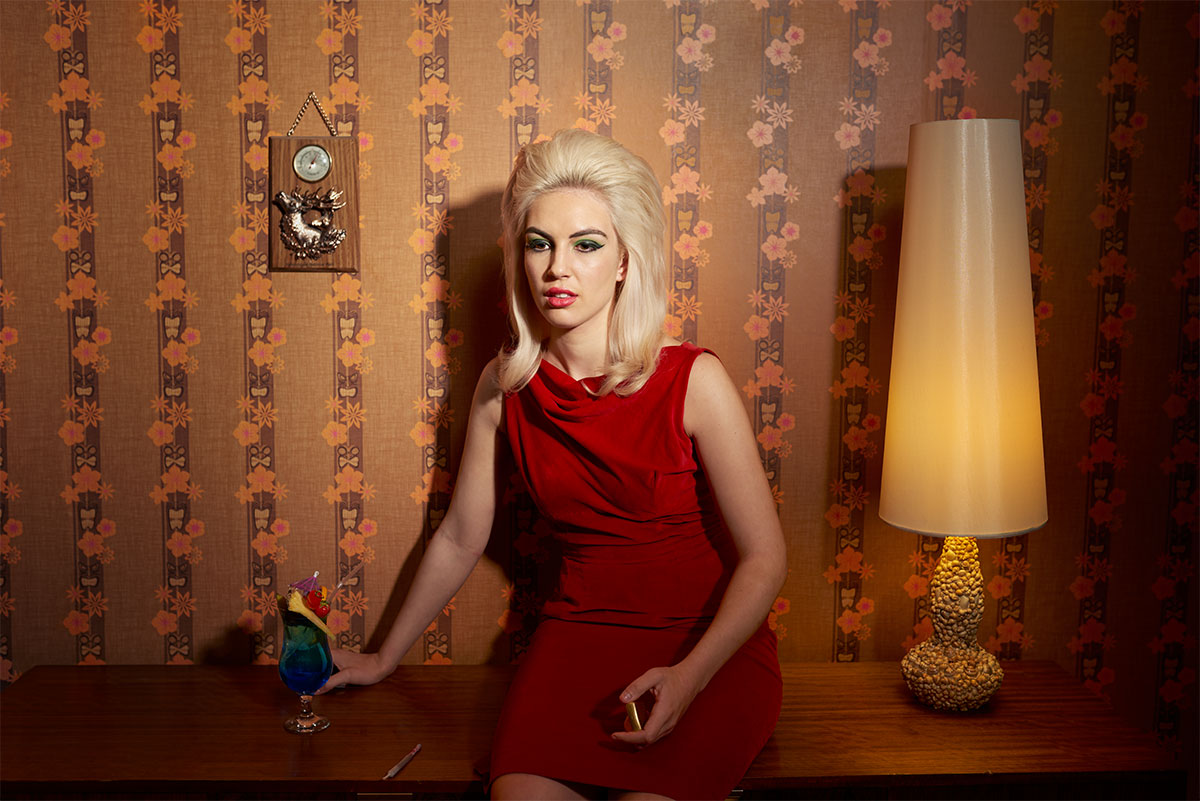 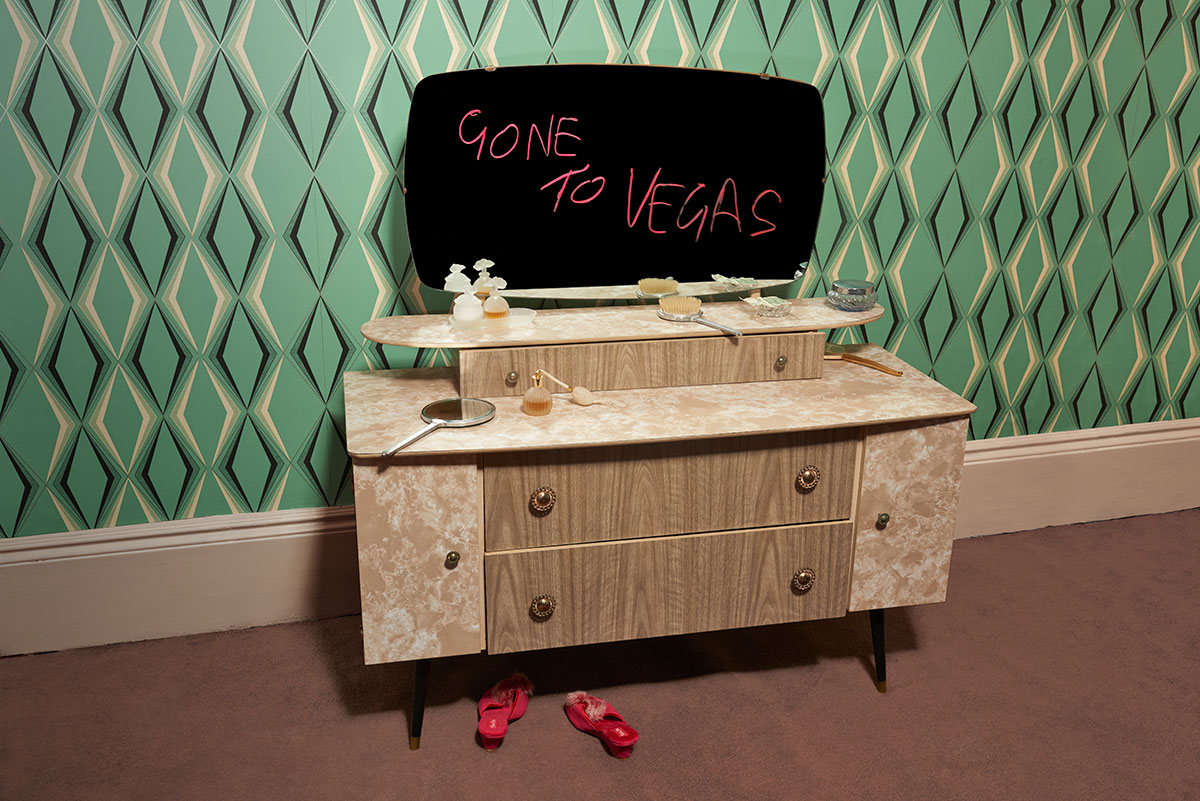 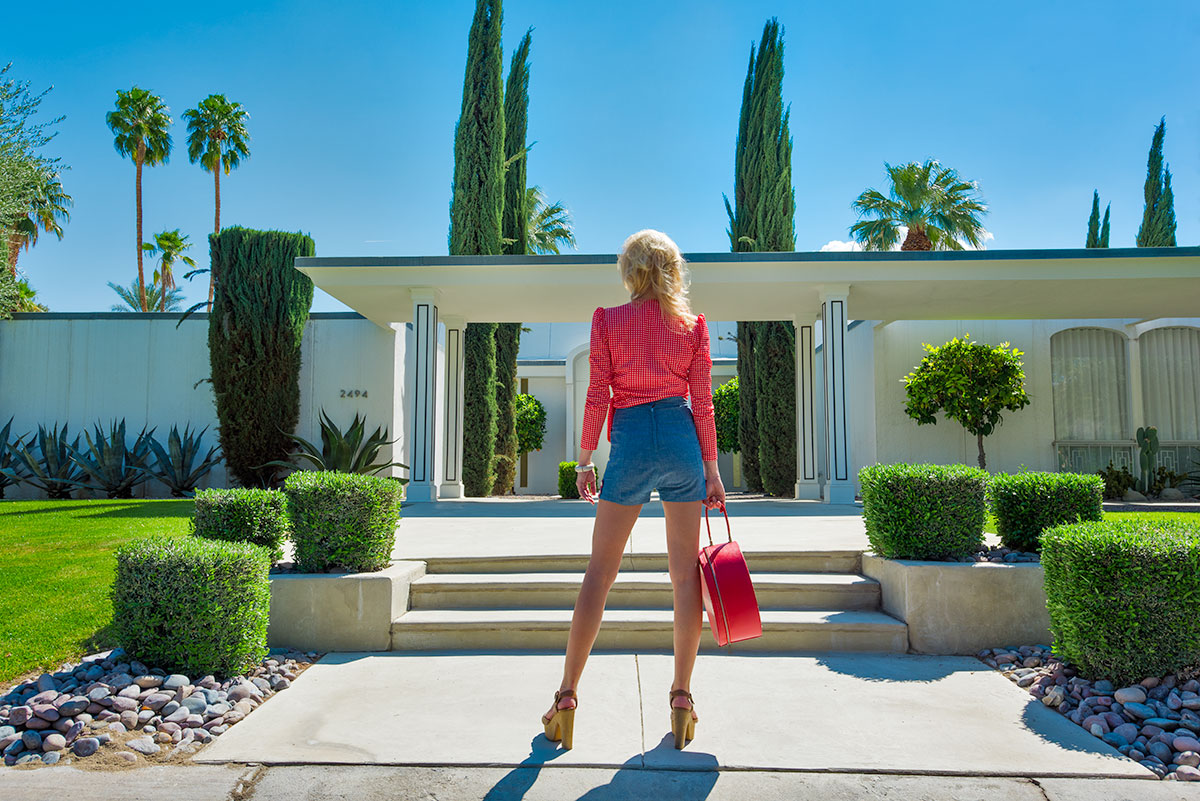 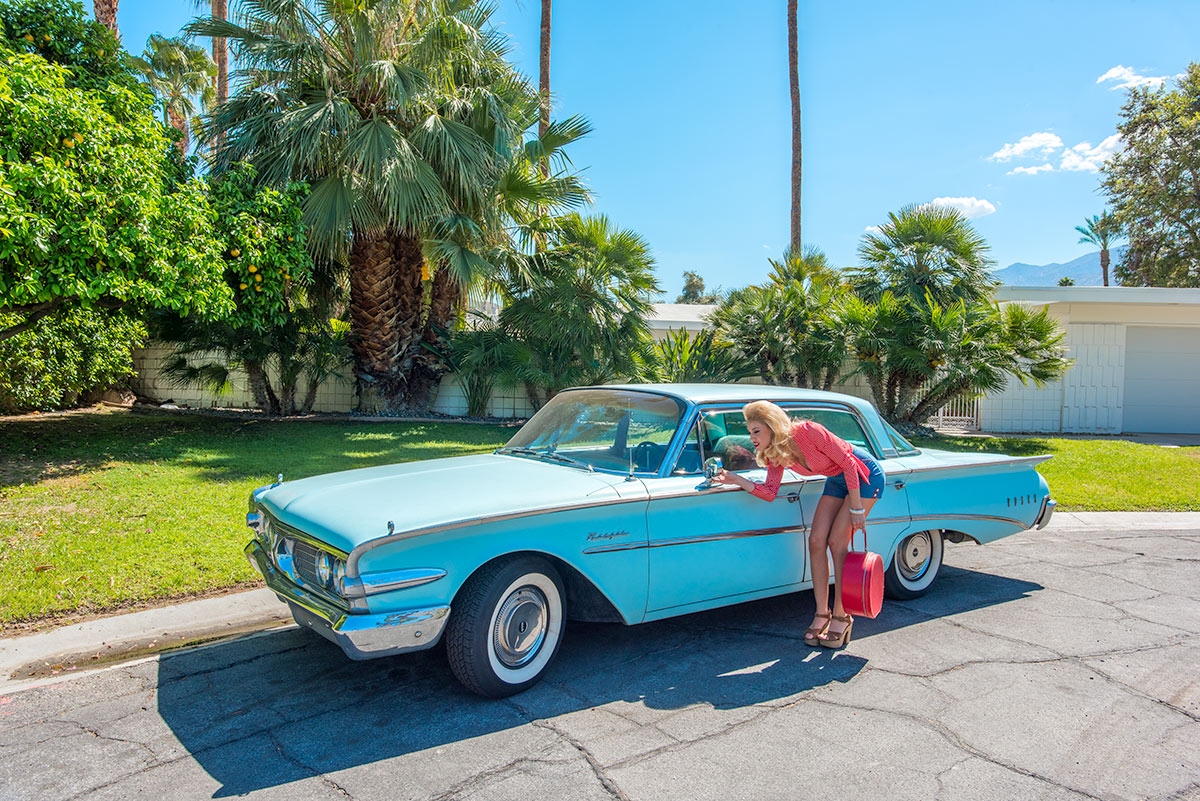