Marta Giaccone received an MA in Documentary Photography from the University of South Wales, UK (2014) and a BA in English and Hispanic American Literatures from the University of Milan (2011). Her work focuses on family and youth from a feminine perspective. She is also drawn to the juxtapositions of cultures and ideologies found within contemporary American society. Evolving through long-term documentary projects shot on medium and large format film, her photographic practice enables a more intimate and contemplative approach. She has had solo shows in Italy (Procida, 2017 and Milan, 2018) and has taken part in group shows in the UK, Italy and the US. She has been among the finalists of many prizes, among these Giovane Fotografia Italiana, Burn Magazine’s EPF, Lucie Foundation Emerging Scholarship, Athens Photo Festival. Her clients include D di Repubblica, Libération, DeVolkskrant. She worked for Richard Mosse as a production assistant and for Magnum Photos NYC, Bruce Davidson and Mary Ellen Mark as an intern. 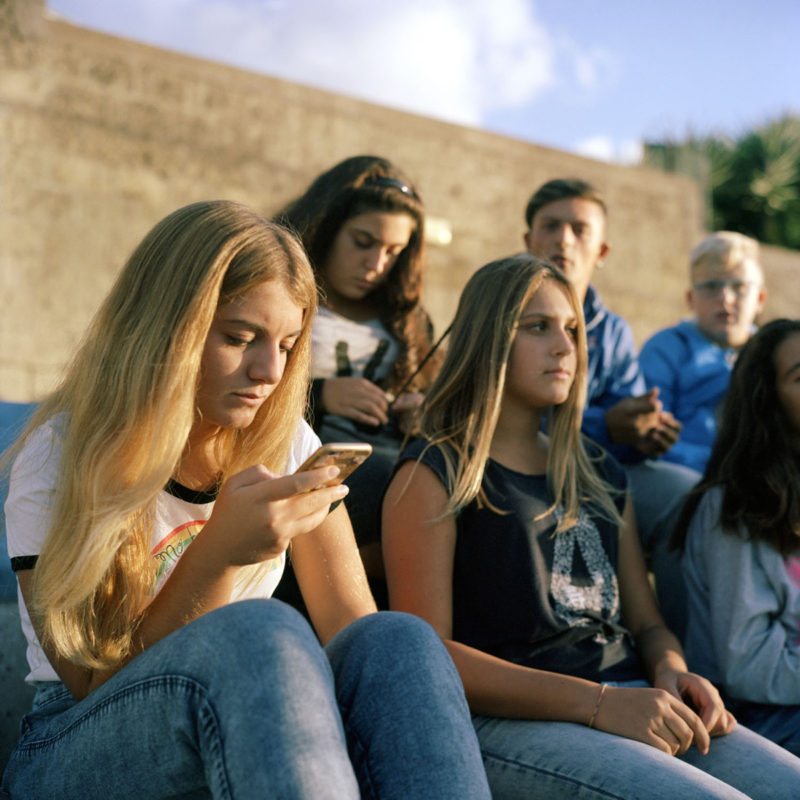 I discovered the Isle of Procida thanks to its teenagers. First, through the protagonist of Elsa Morante’s 1957 book “Arturo’s island”, later with the youth who now inhabit it. Inspired by Arturo, the boy-hero by the name of a star who leads, all alone, a wild and magical life in Italy in the late 30s, my project follows a group of teens to tell this delicate and tumultuous period of their lives. I am interested to observe and understand how they go through adolescence on such a small island, of only 4 square kilometers, where they no doubt grow up freer than they would in a city, but perhaps more protected and subjected to fewer stimuli. I like entering their lives, being accepted (almost) as their equal, getting to know their favorite spots with them. Their roots are deep, sometimes they dream of faraway places, but always with the idea of ultimately returning to stay.

My project follows a group of teens to tell this delicate and tumultuous period of their lives. As Elsa Morante writes, I too find that Procida casts a sort of enchantment over its inhabitants who, very attached to their island, live on a land far away from everyone and everything, on a citrusy microcosm. Their roots are deep, sometimes they dream of faraway places, but almost always with the idea of ultimately returning home.

How do you hope the readers will react to your project, ideally?

As a photographer, I like to observe and not tell what to do, or what to think. With this project I’m trying to show the viewer how life is for young people who live on such a small island, of only 4 square kilometers. I am interested to understand how these kids go through adolescence on Procida, where they no doubt grow up freer than they would in a city, but perhaps more sheltered from the outside world and subjected to fewer stimuli. I like entering their lives, being accepted (almost) as their equal and, with them, getting to know their favorite spots.

I am sure this kind of life is not different from that of many other small and insular towns all around the world; I portray Procida but you can see in it other realities.

Did you have any specific references or sources of inspiration in mind while working on ‘Ritorno all’isola di Arturo’?

No, I don’t think I did, at least not consciously. In all of my personal projects I work in the same way, looking for quiet moments where the subjects are aware of me – even if they may not be looking at me directly – and, usually, I try to build a long-lasting relationship with the people I photograph.

How do you think this ‘forced isolation’ from the mainland influences the life of the kids who were born and are growing up there?

I think this “forced isolation” teaches them to appreciate the small things that are at the core of their island: taking an afternoon nap in the garden; gently grabbing a lemon from grandma’s lemon tree, squeezing out the juice and drinking it, as it is, with a bit of icy cold water; meeting up with friends in the evening, and, with nothing much to do and nowhere to go but the beach or the harbor, really being in each other’s company; helping out grandpa who maybe is a fisherman, or a gardener.

At the same time, living on a small island makes them want to break free and most of them cannot wait to be 18 and leave, perhaps to work on big cruise ships as most do (and as is a tradition on Procida). 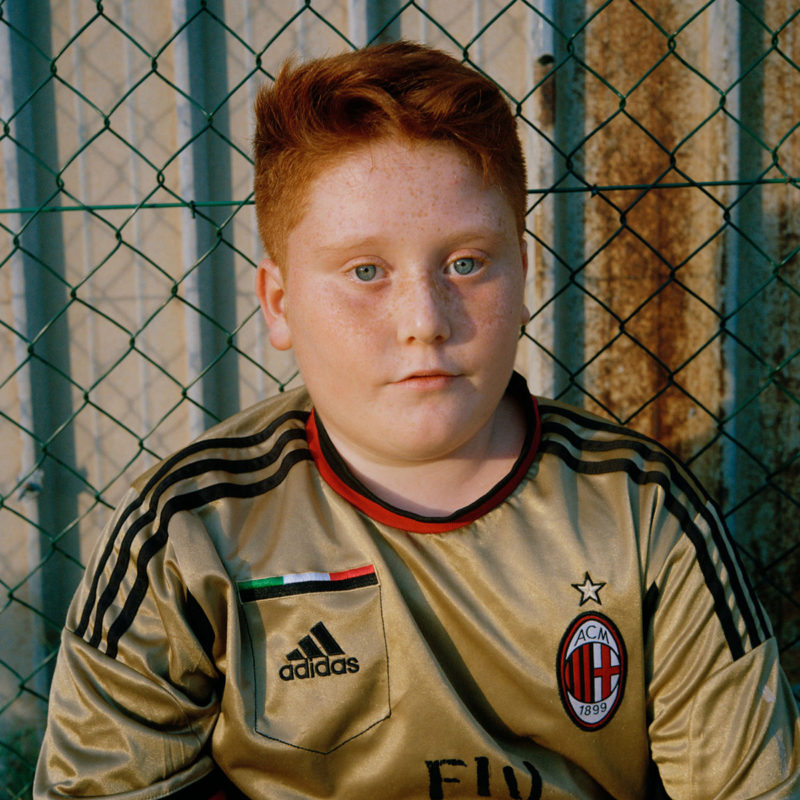 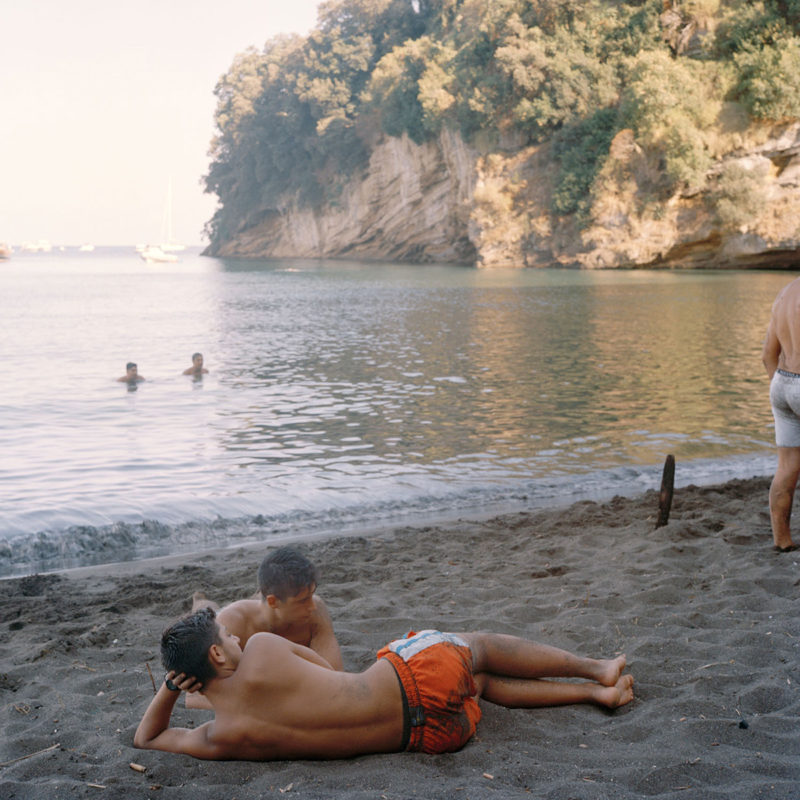 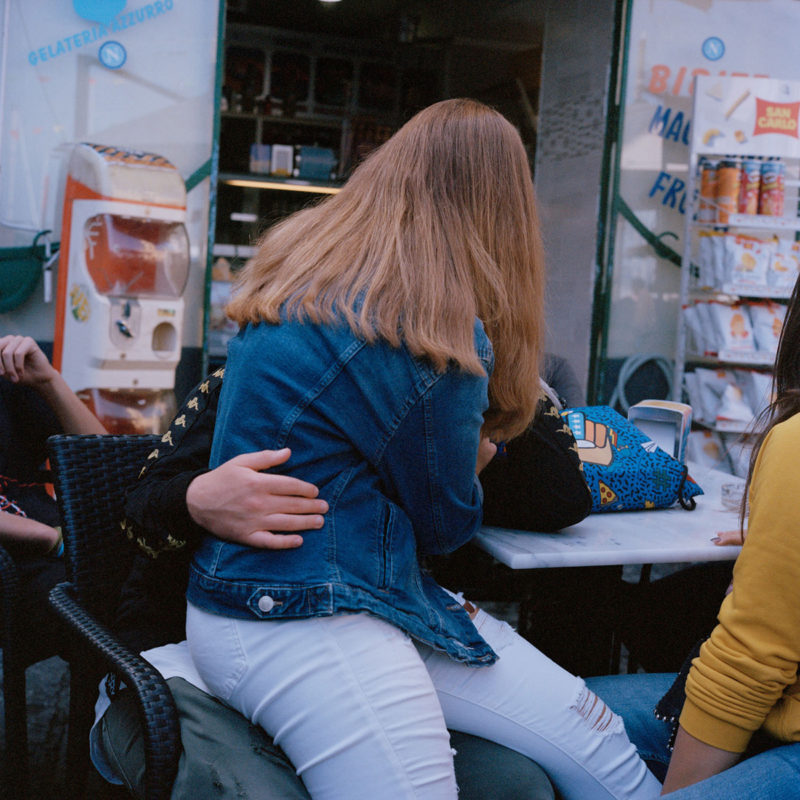 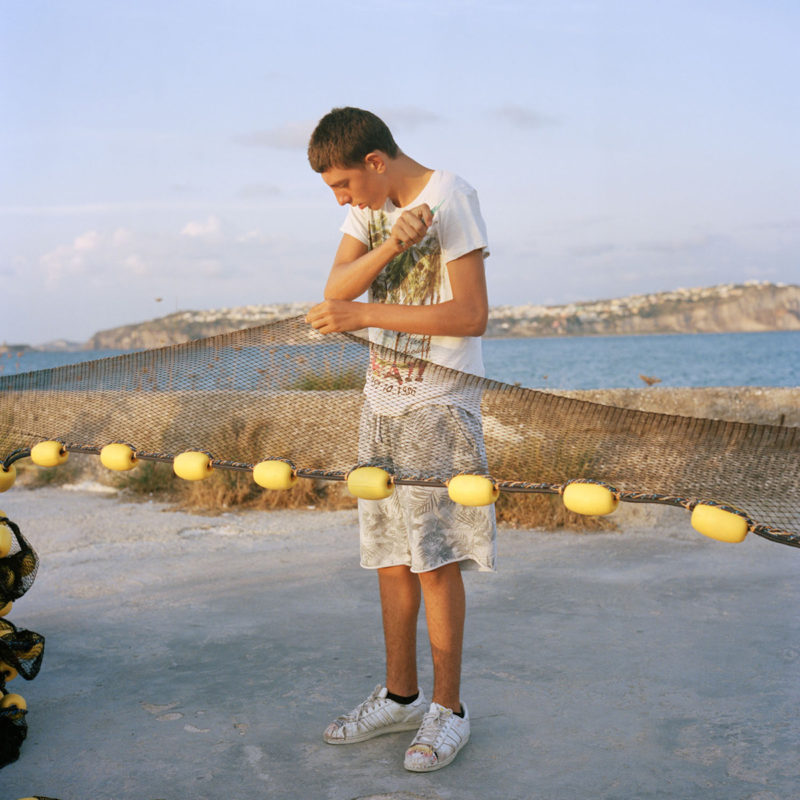 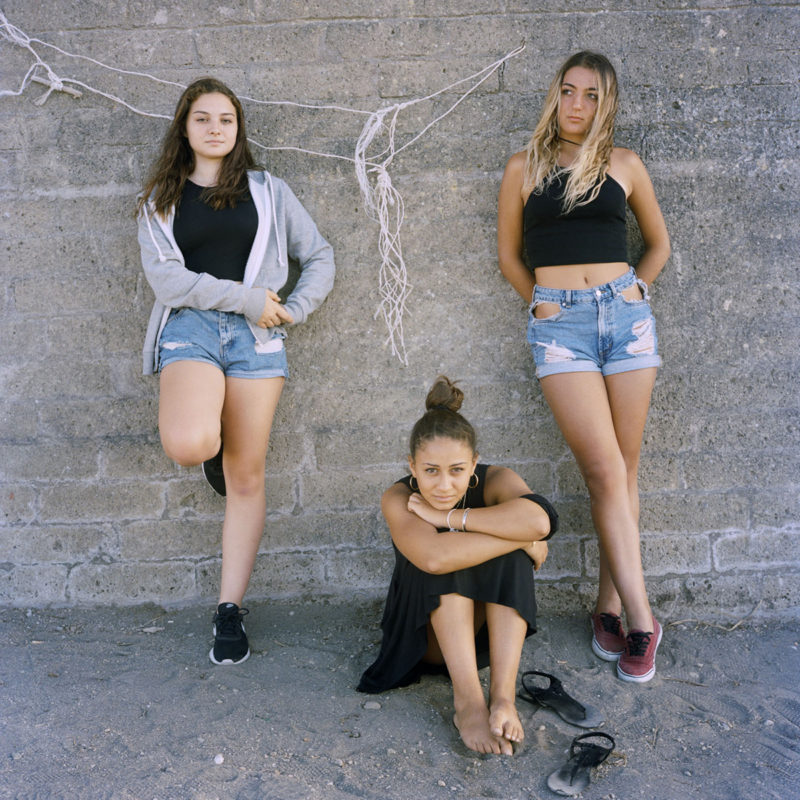 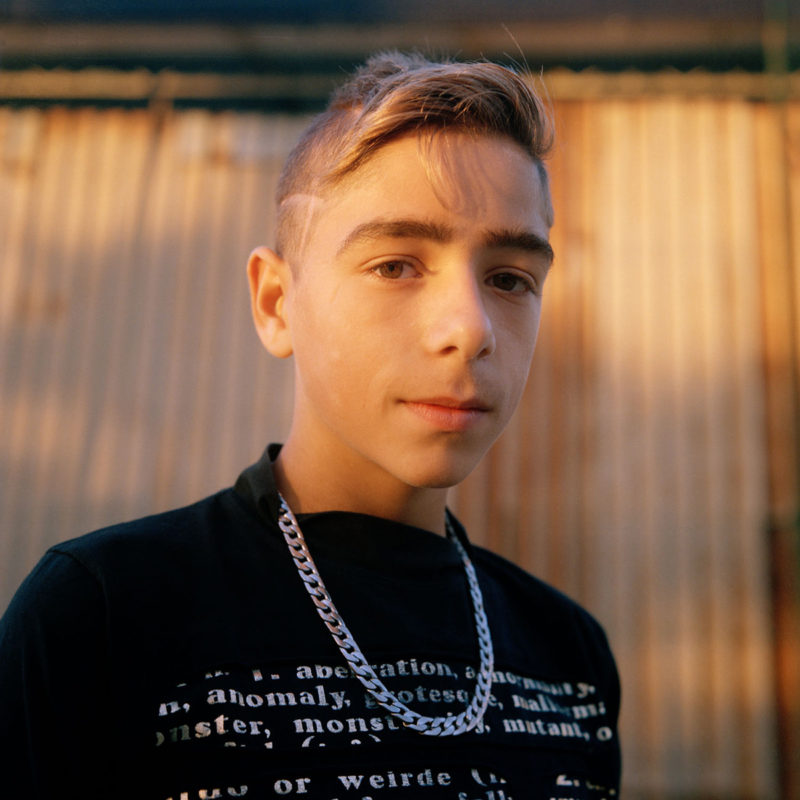 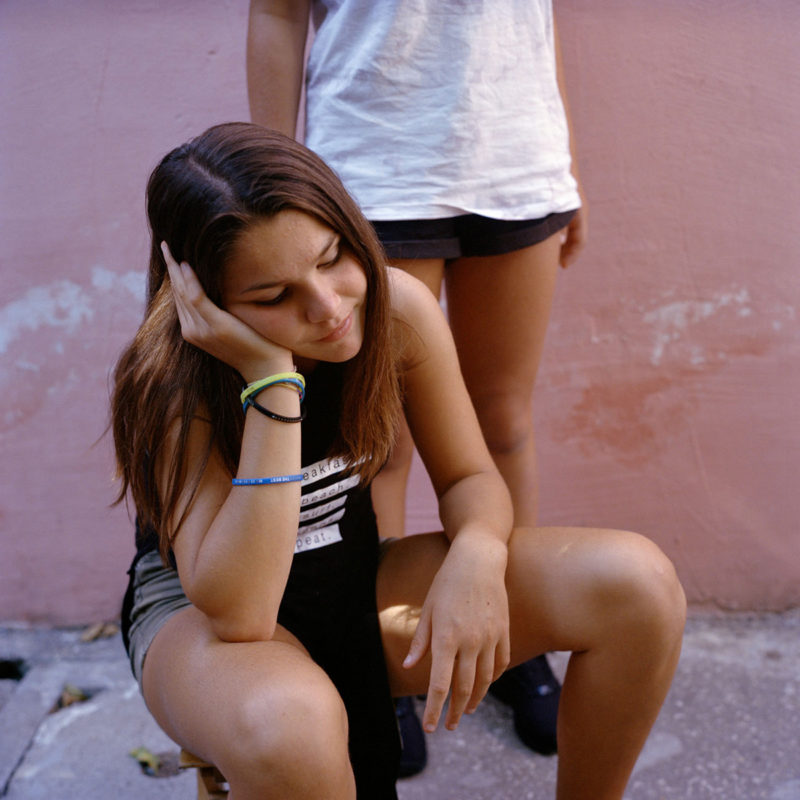 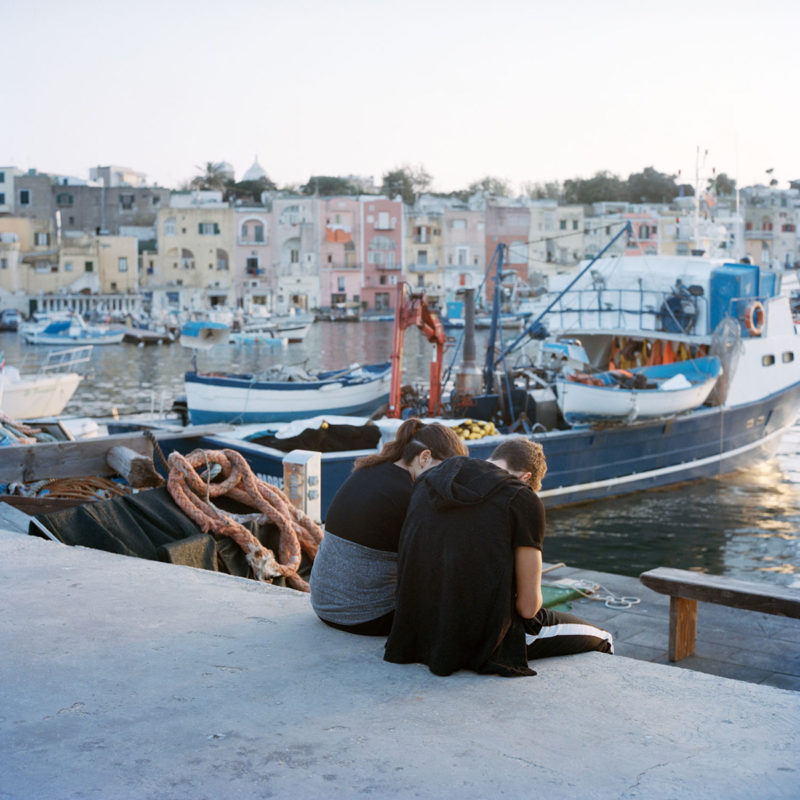 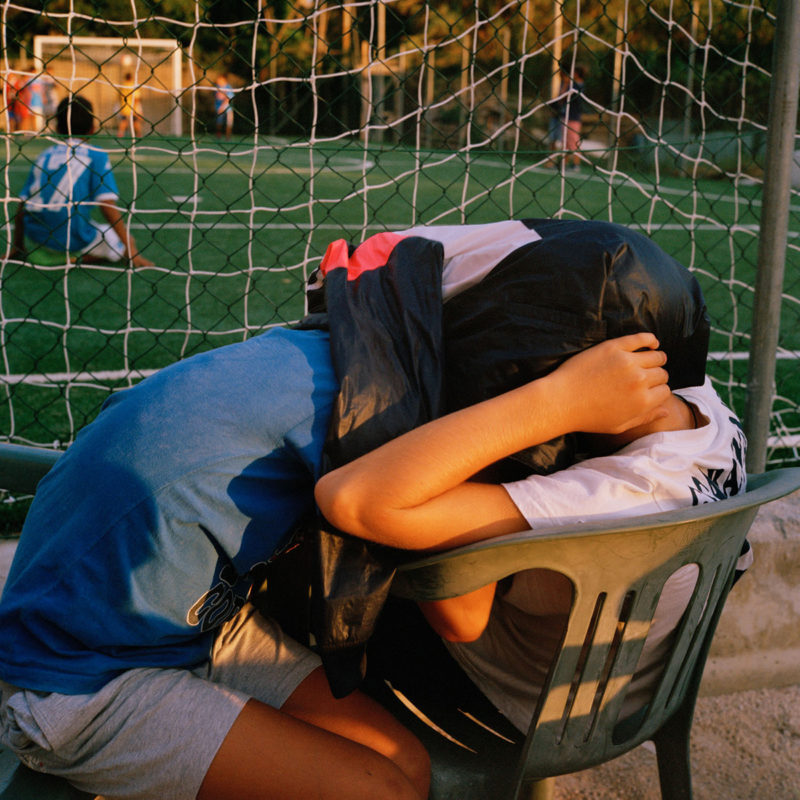 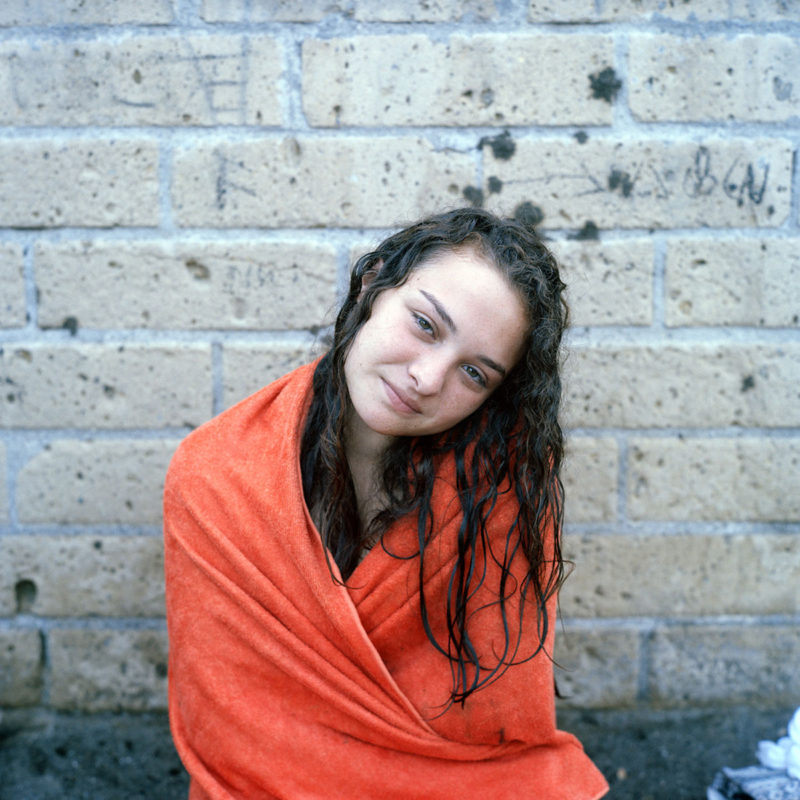 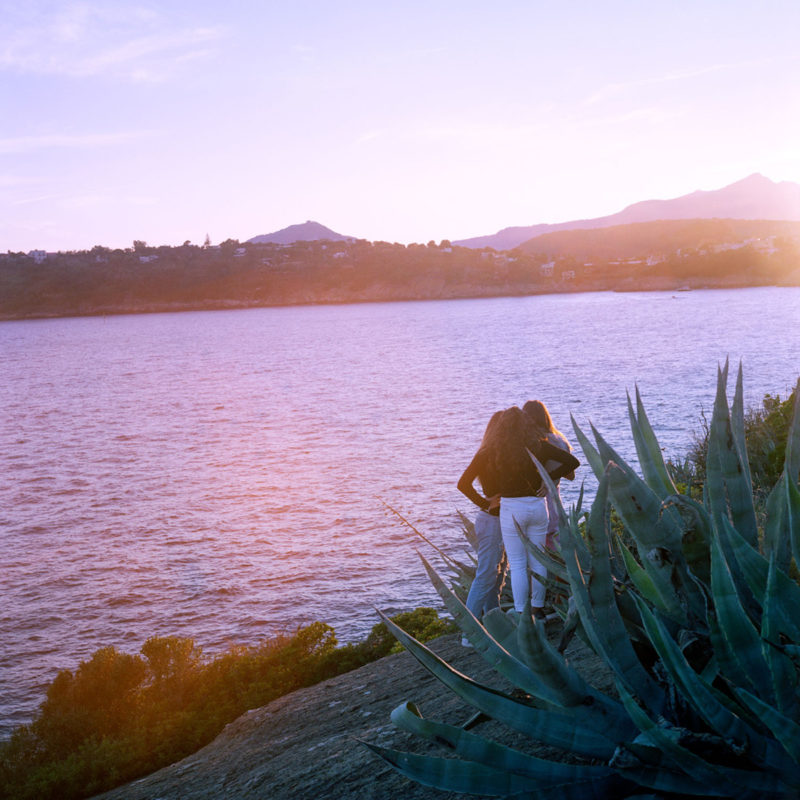 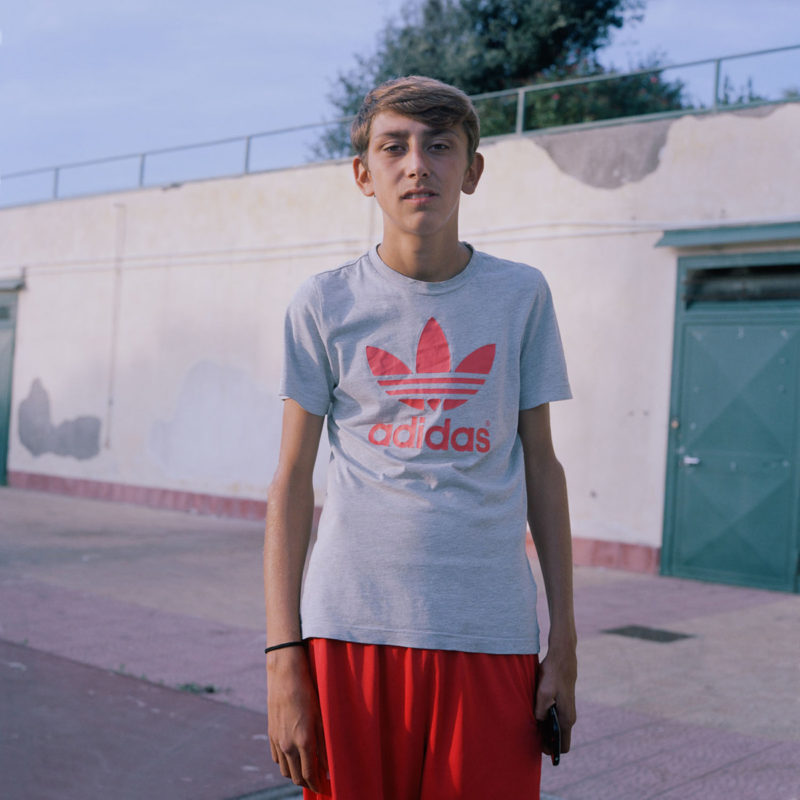 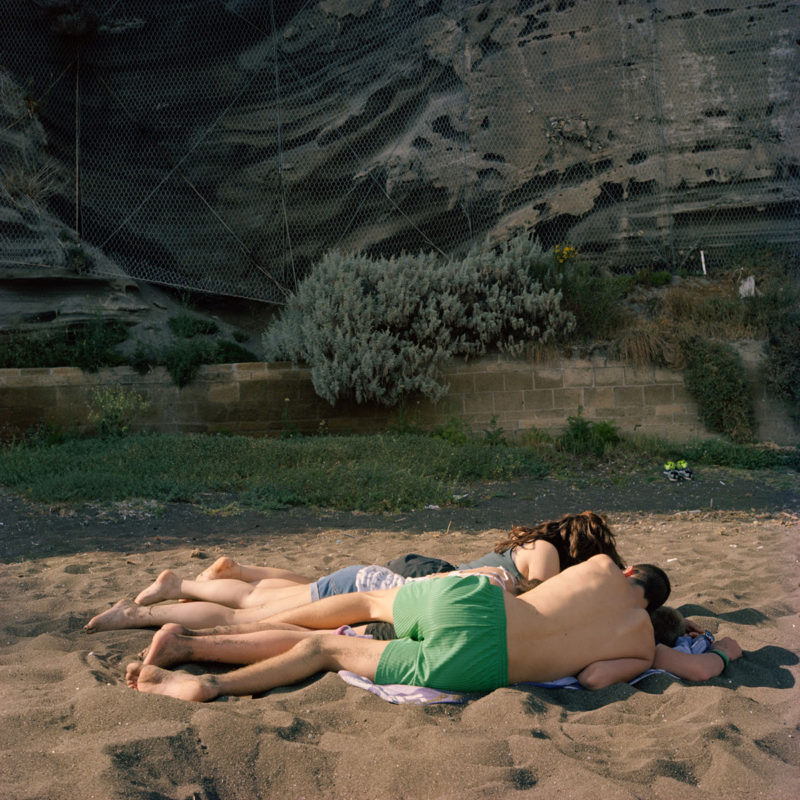 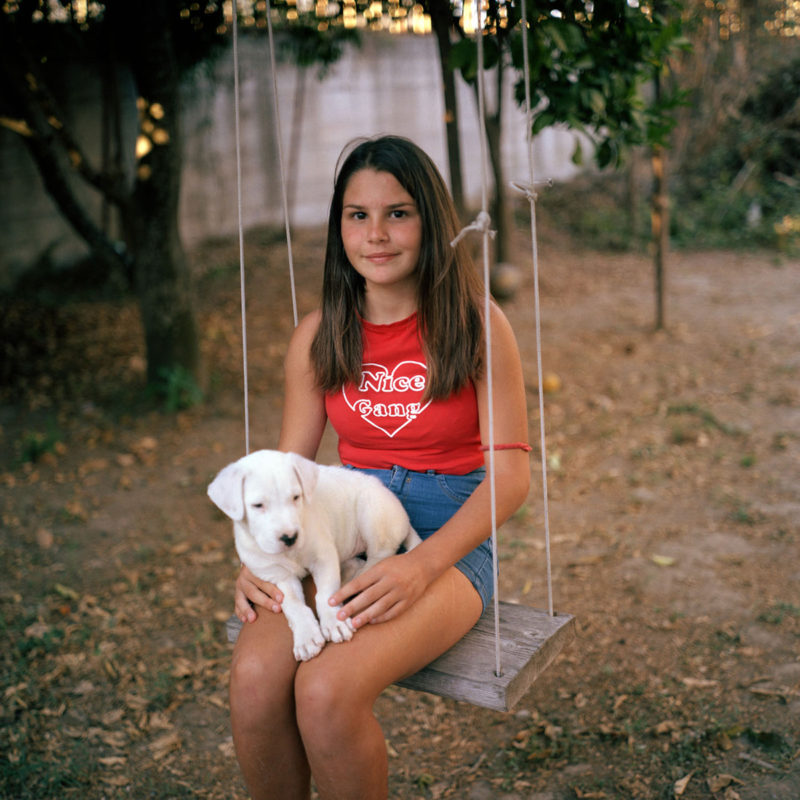 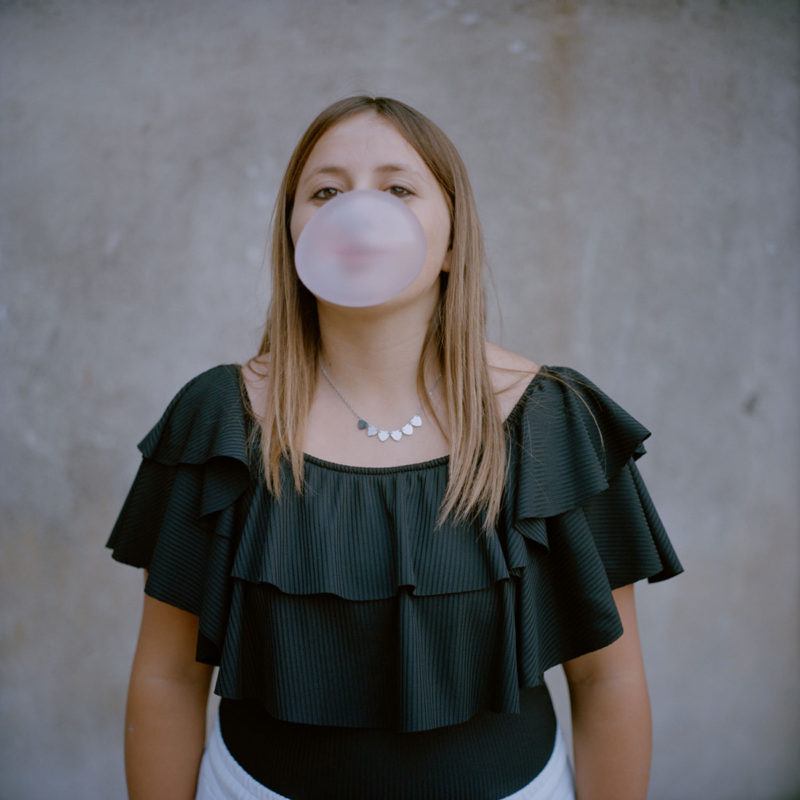 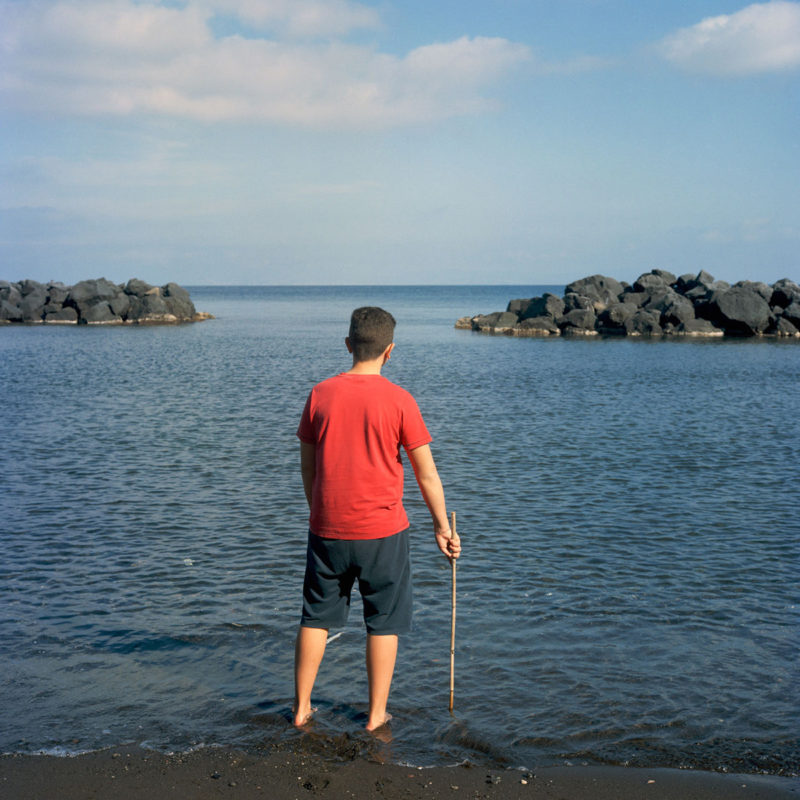