Marinos Tsagkarakis is a Netherlands-based fine-art photographer, who was born (1984) and raised in the island of Crete. He studied contemporary photography at “Stereosis” Photography School. He is a member of the collective “Depression Era” that inhabits the urban and social landscapes of the economic crisis in his home country. His work has been featured in numerous exhibitions and international festivals, including Mois De La Photo (Paris), Jeju Biennale (South Korea), Unseen (Amsterdam), Fotofilmic (L.A & Vancouver), Athens Photo Festival Biennale of Contemporary Art of Thessaloniki, and several galleries in Europe, and USA. Part of his artwork belongs to international private and archival collections. In 2017, it was published his first (sold-out) photobook, “Paradise Inn”, by Void.

Under what criteria and context can we define absurdity? Is “common sense” the perfect reference for recognizing the normal, the meaningful and the rational? And is “common sense” actually common?

There is something to be said about the human quest of looking for meaning and validation in everything. The Stoics argued that a life lived in expectation is absurd since fulfillment is impossible and desire too capriciously inventive to be definitively stilled.

In a purposeless and chaotic universe, the conflict between our tendency to seek inherent value, reasoning, and validation is where absurdity is born; A condition which is the result of a comparison with another recognizable practice, convention or habit. It becomes meaningful only when it does not comply with our expectation for rationalization. But how come the familiar and the banal is accepted, while the unknown mischief of the unrecognizable dismissed?

In a world full of “rationalism” and a ubiquitous political “correctness”, these small spikes of confusion, may be the key for subverting the banal into something spectacular, and fascinating. Thus, this confusion could further the quest a little deeper, into a state where absurdity becomes perhaps a prerequisite for happiness. And here could be posed the question of the boundaries between the end of the banal and the beginning of the absurdity. Is this the absurdity of the banal Or the banality of the absurd? 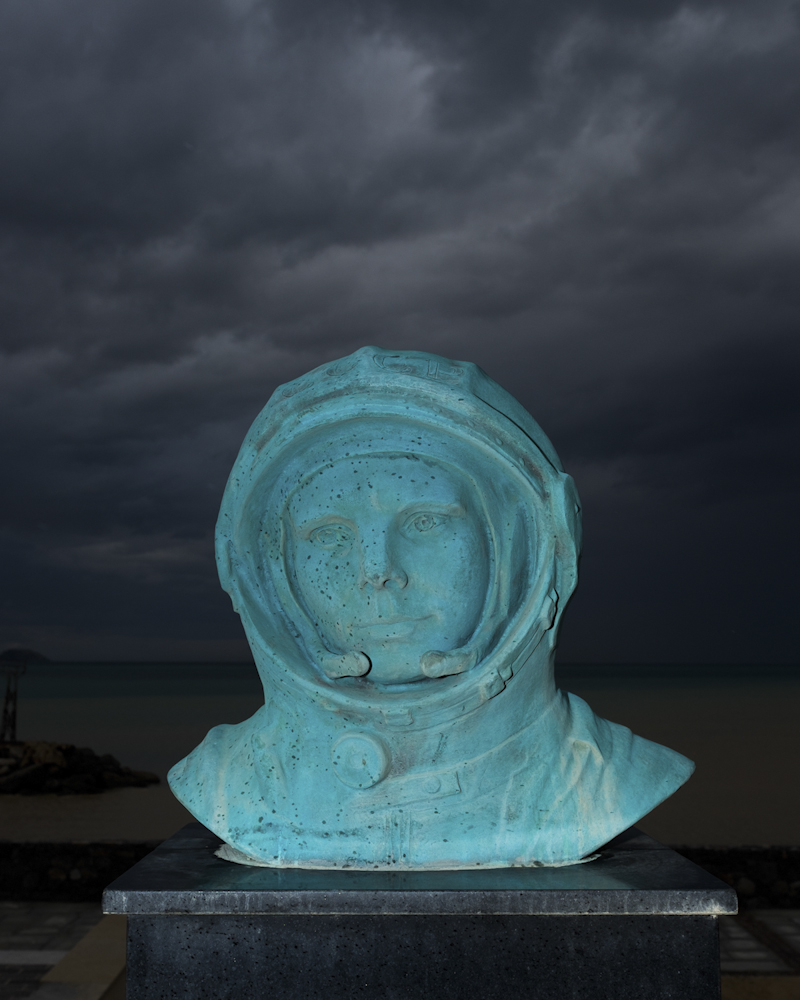 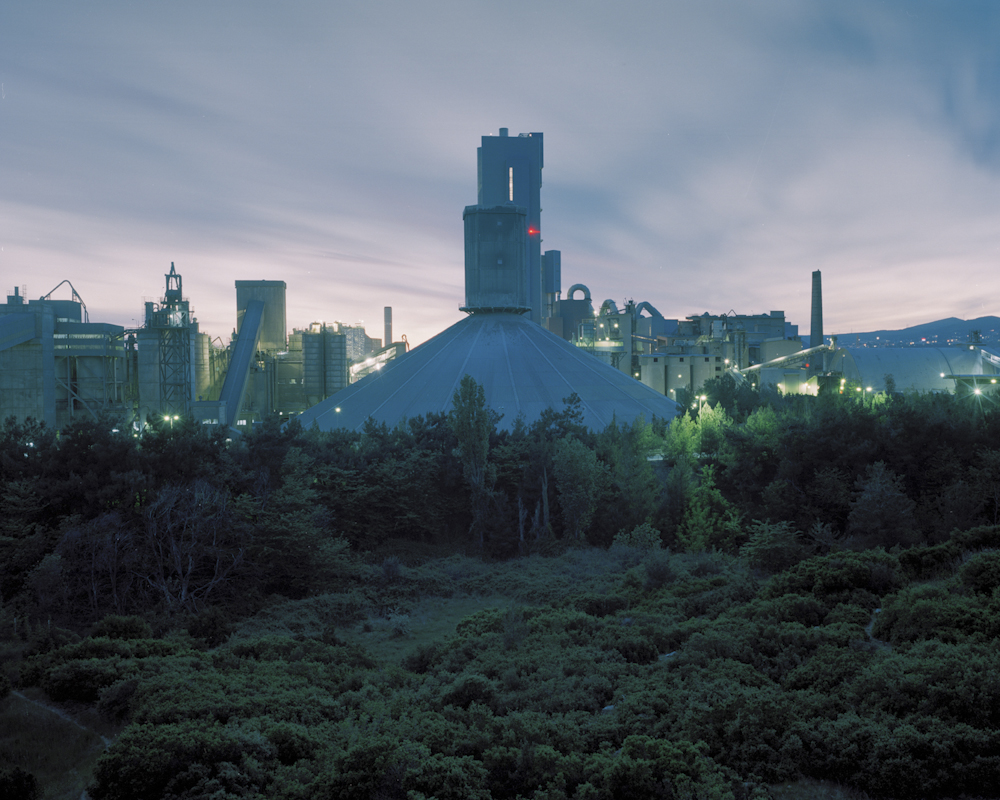 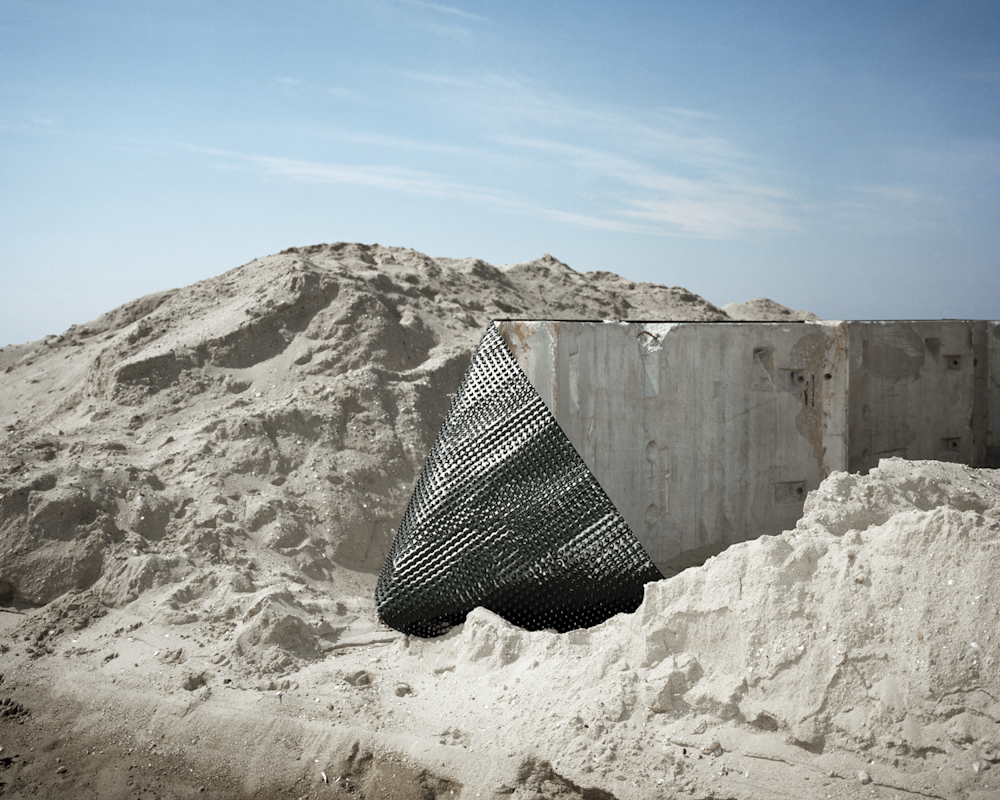 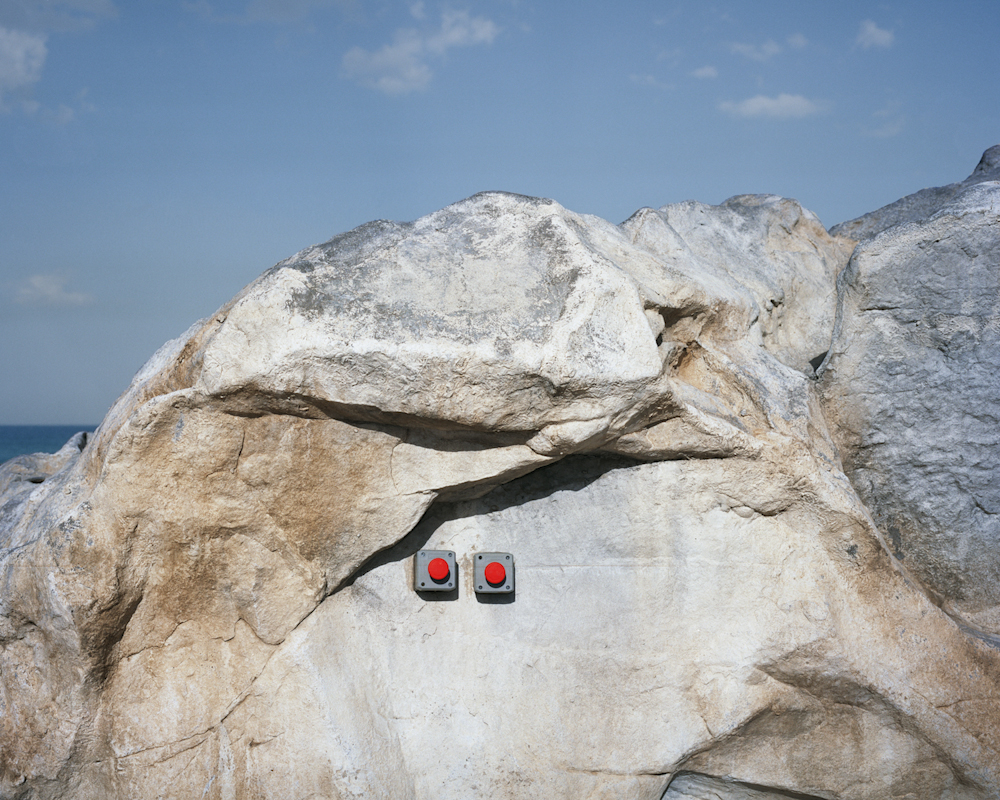 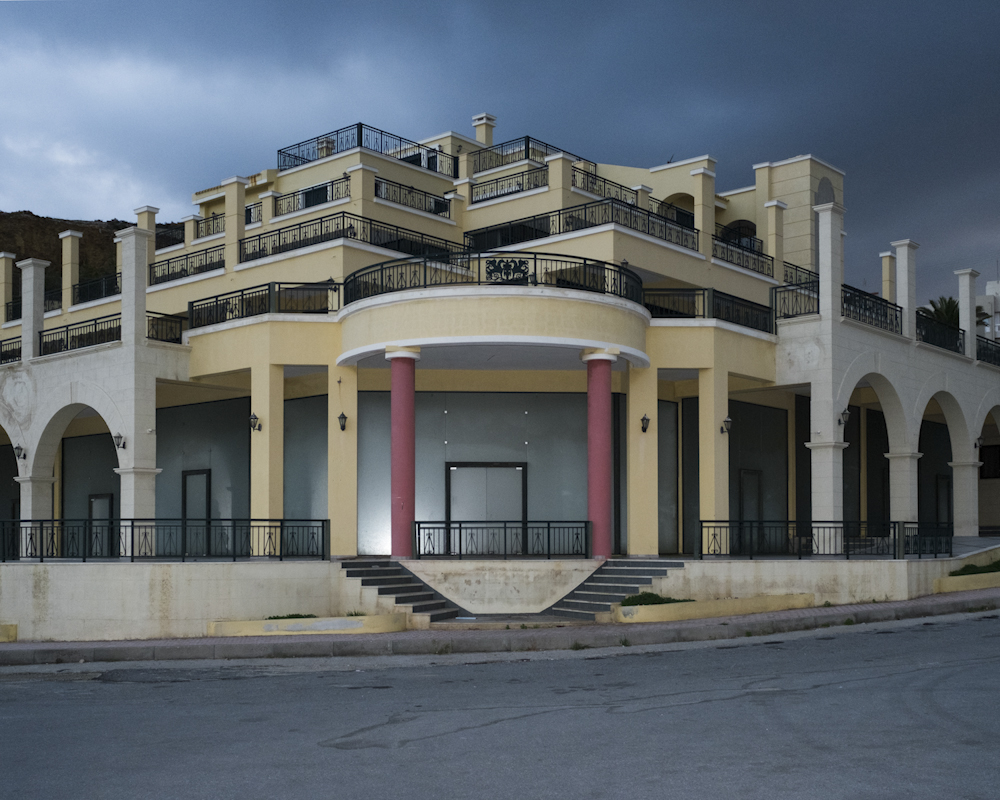 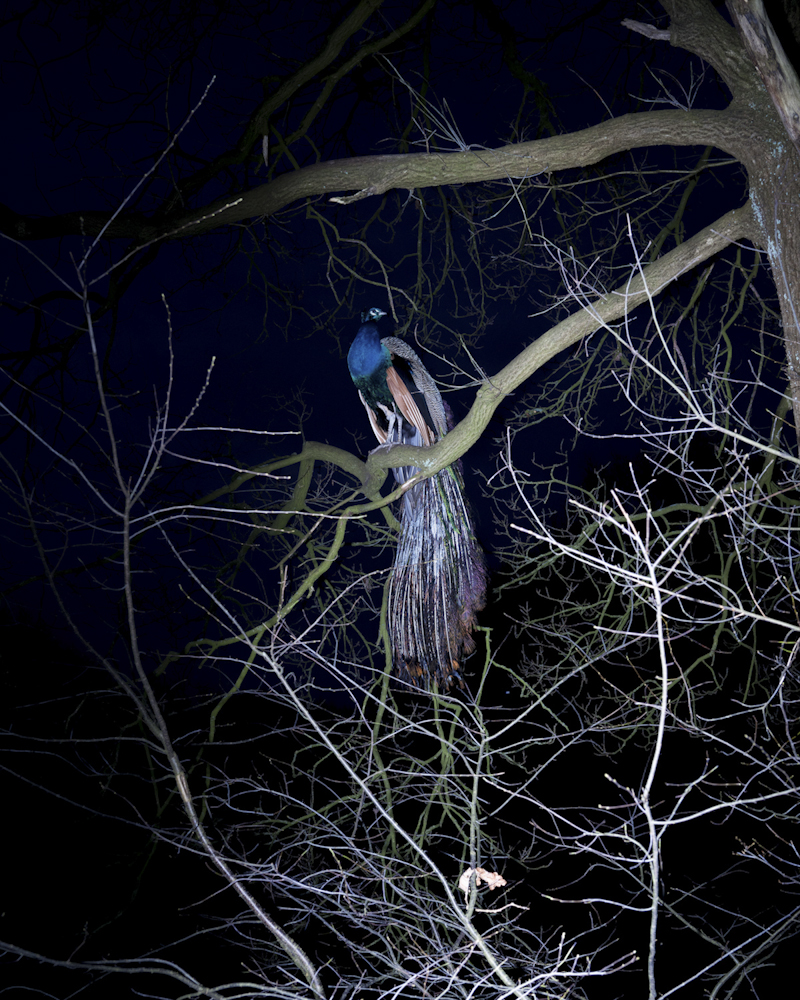 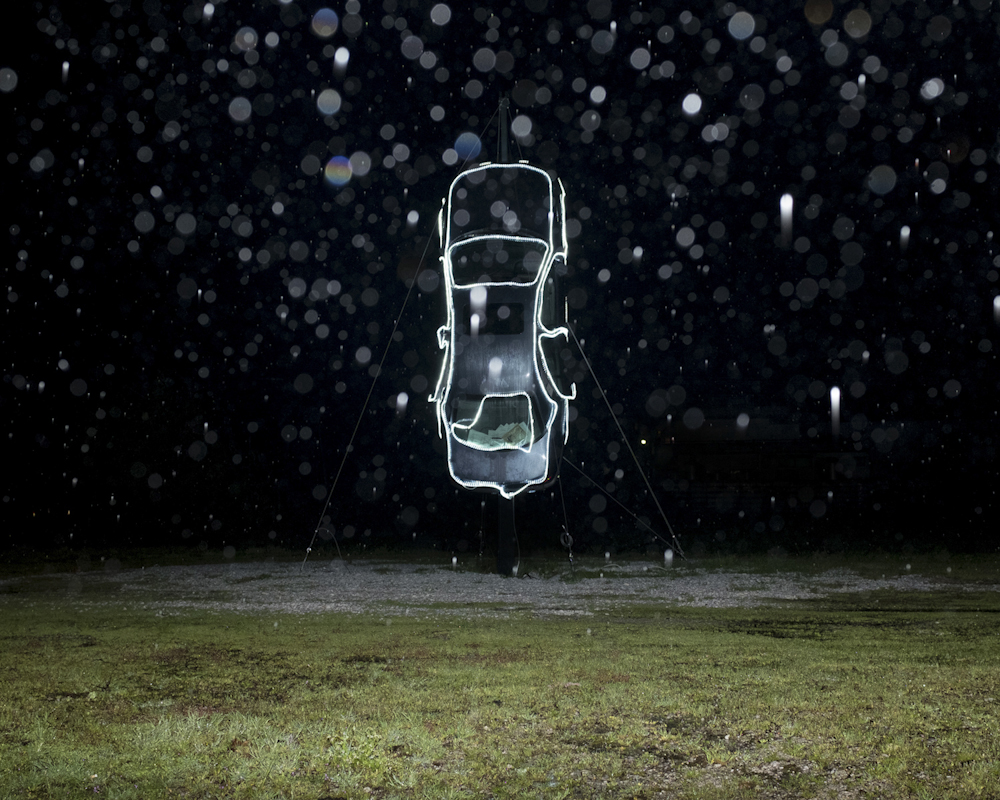 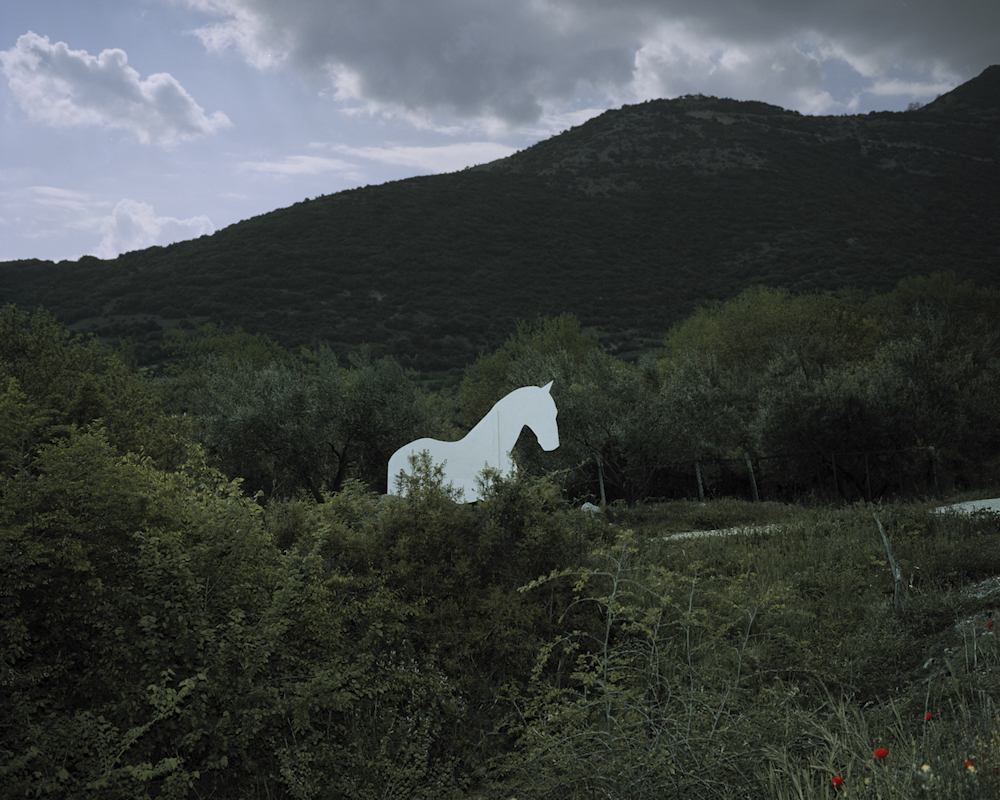 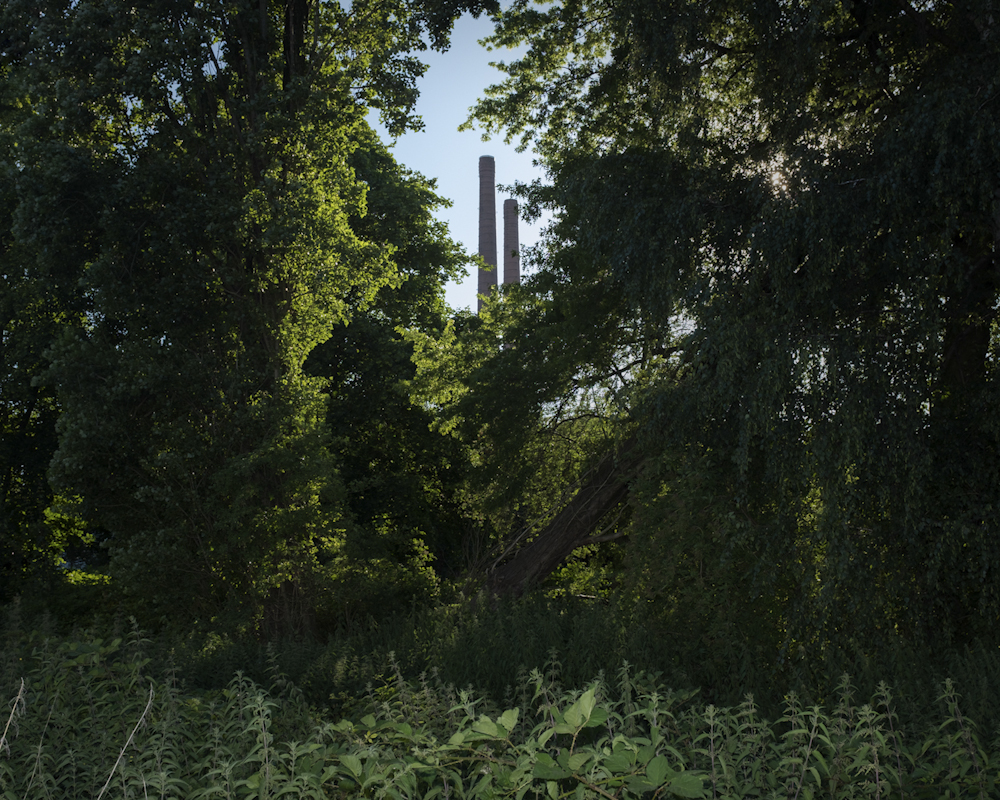 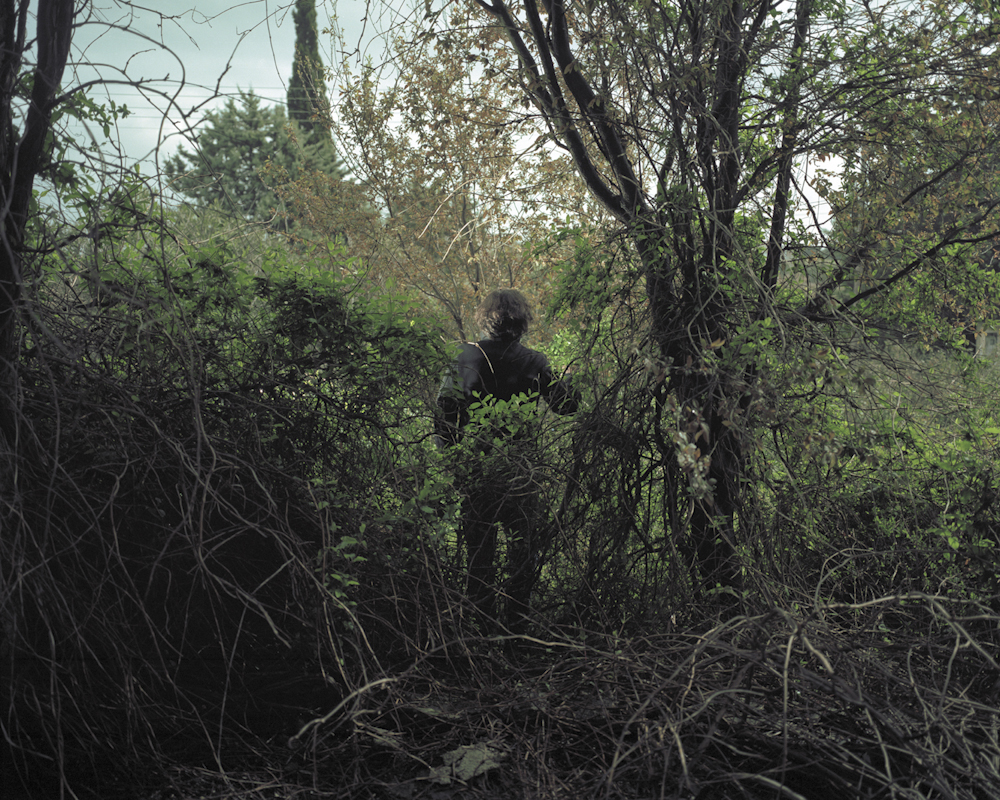 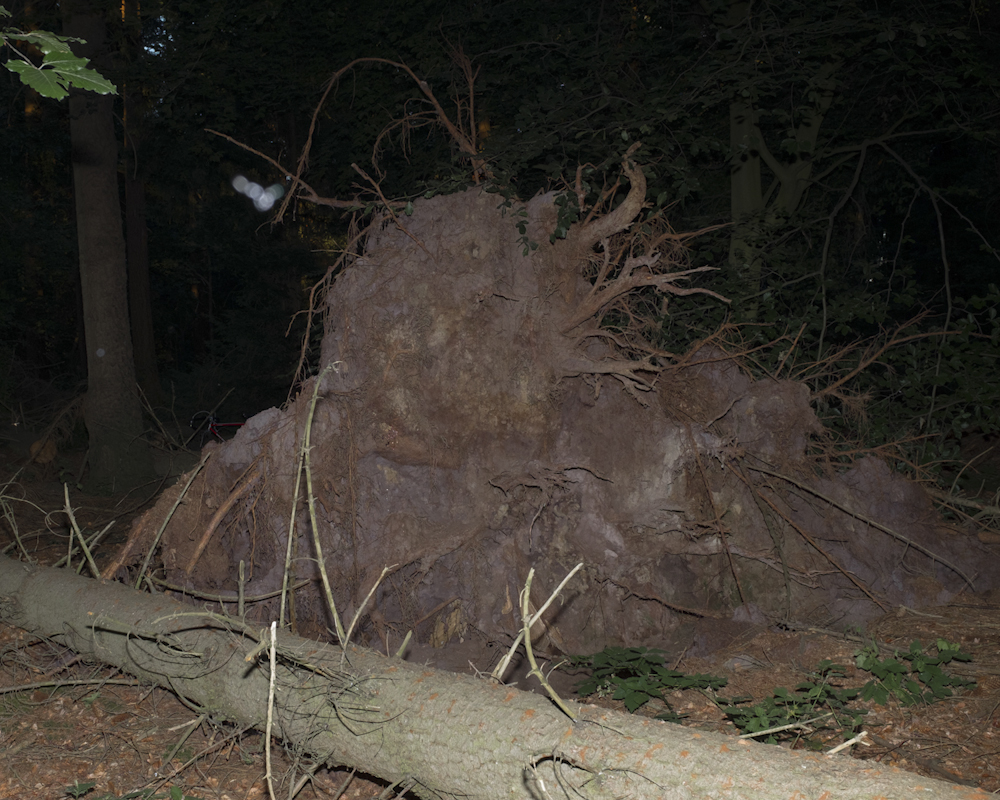 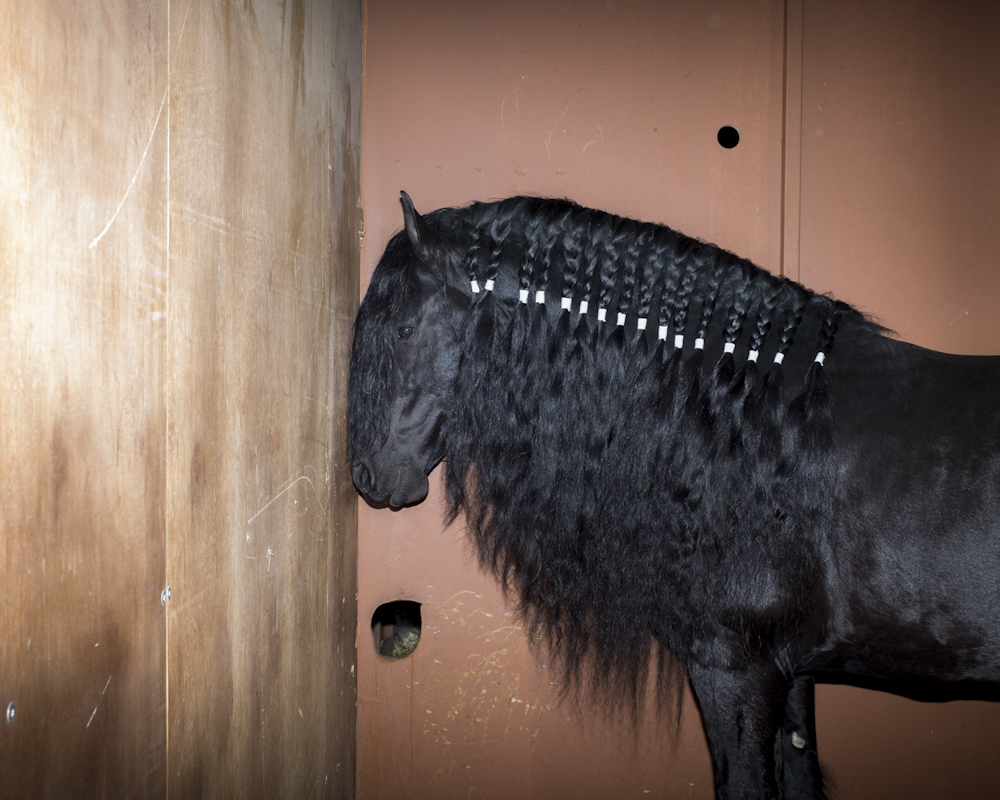 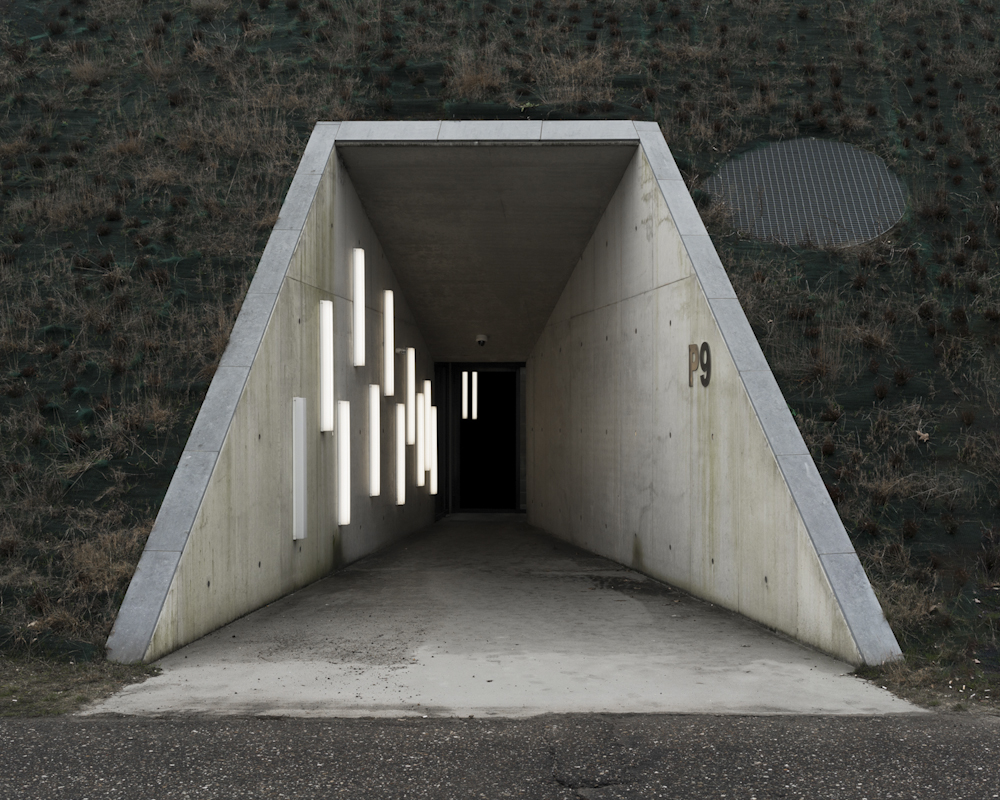 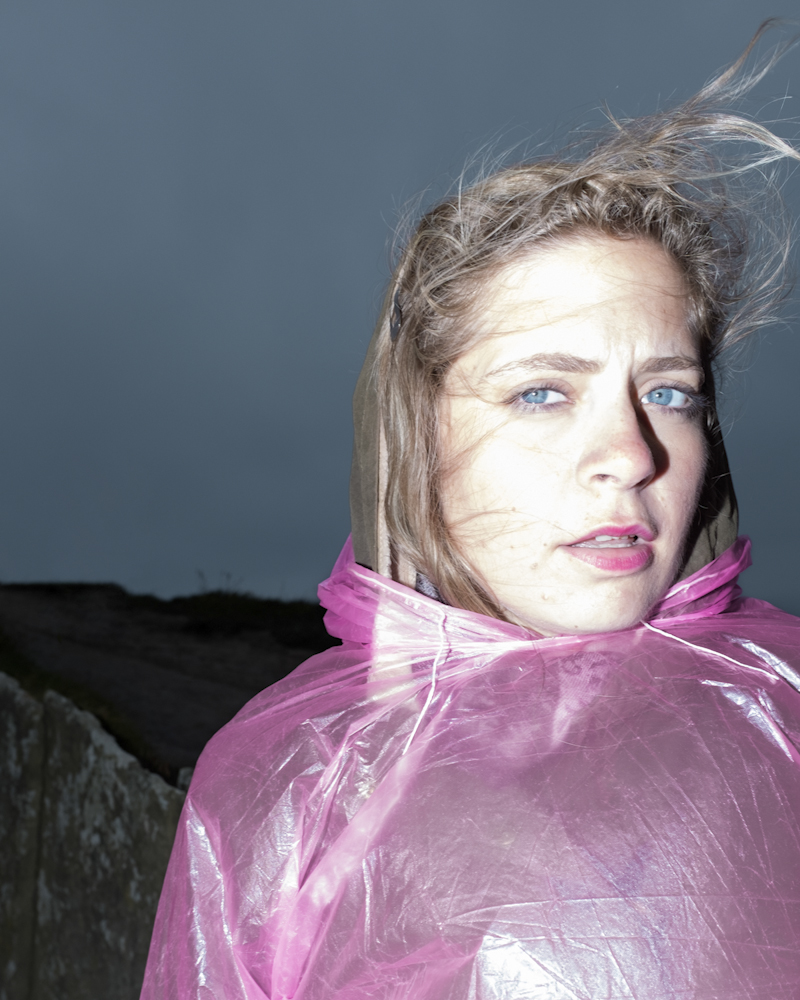