Marco P. Valli (b. 1989) is an Italian photographer based in Milan.

After graduating in 2009 from the Art Institute of Monza, where he began to approach photography, in 2010 he attended the Art Academy of Brera before specializing in 2011 at CFP Bauer, a photography school in Milan. In March of the same year he began an internship at CESURA, an independent group of photographers founded in 2008 that produces photographic projects ranging from reportage to documentary photography and research, mainly following the work of the artistic director of the group, Alex Majoli (Magnum Photos). After this period he became part of the group as photographer and internal contributor.

Marco has been part of CESURA until January 2016, producing personal and collective projects. In November 2017, after a few years of research into the subject of sexuality, he made his first book along with Anna Adamo and published by Cesura Publish: Bakeca, a photographic research on exhibitionism as a form of sexual expression. In 2018, together with Luca Santese, he developed the project Realpolitik, a satirical analysis of the Italian political situation after the elections of March 4, 2018, which is published periodically through a series of volumes. Marco’s works have been published by national and international magazines such as TIME, L’Espresso, Vanity Fair, Internazionale, Vice, Il corriere della sera and Il Sole 24h. Currently he’s still producing individual projects, focusing his work mainly on documentary photography and research in artistic sector.

He studied at Monza’s Art institute and at the Academy of Fine Arts of Brera in Milan. While attending the academy he worked like assistant in Alex Majoli’s studio and in 2008 he founded the collective Cesura: an independent group of photographers aimed to create photojournalism, documentary and artistic research projects.

In 2009 he was selected by Photolucida Critical Mass as a new talent. In 2010 he was selected by the World Press Photo prizewith the project Detroit 2009-2010 and in the same year he exhibited for the first time the project Found Photos in Detroit at Le Bal Space in Paris, to which followed exhibitions at the Kulturhuset in Stockholm, at the OGR in Turin and at the MoCP in Chicago and numerous further international exhibitions. In 2012 he published the Found Photos in Detroit book with Arianna Arcara. The book has collected seven nominations as the best photographic book of the year and was selected by Martin Parr and Garry Badger for the series: Photobook: A History Vol III, which collects the 200 best books after the second world war.

The curatorial experience of Found Photos in Detroit continued in the Italy & Italy project, a book that collects a selection of images of the city of Rimini in the 90s: the breakdown of the Berlusconi’s Italy in its maximum worldly fulfillment. Today Santese’s work is concentrated in the production of research photography for which he is represented by Maurizio Caldirola contemporary art gallery. He continues to deal with experimental documentary photography as in the recent projects Boys Boys Boys and Popolopopolo. Santese’s work has been published and exhibited in Europe, Russia and the United States.

On March 4, 2018, the election day for the current Italian government, Boys Boys Boys is published. The volume collects a sequence of satirical portraits of politicians in the race during the election campaigns. After two months of consultations, the Conte Government was born, stemming from an alliance between the two major political forces, Lega and Five Star Movement.

On June 2, 2018, the day after the inception of the so-called “yellow-blue” government, the second edition of Boys Boys Boys is published as well, printed in black and white as an ironical reference to the negative connotation of such occurrence. In the meantime, Santese and Valli are in Rome, photographing the celebrations for Italy’s Republic Day.

A month later (July 2, 2018) the two photographers publish Popolopopolo, a third volume comprising of photos of citizens participating in the celebrations on June 2, 2018, a date that marks the birth of the Third Republic.

On July 1, 2018, the Santese and Valli reach Pontida, a municipality in Lombardy where the main Lega rally has been held annually since 1990. Since 2011, the photographers have documented the party’s celebration and rallies.

On September 21, 2018 (S. Matteo day) will be published the fourth volume of the series: Lega Nord Party, a project about Lega Nord supporters shot in northern Italy between 2011 and 2018 during celebrations and party rallies.

The purpose of the entire operation is to document the most relevant phenomena and events characterizing the country’s current political scene through independent publications and photographic exhibitions.  The uncertain destiny of the current government makes it impossible to set a date for completion of the entire project, yet the authors have committed to producing an up-to-date documentation that does not limit itself to merely recording events, but strives to offer a constant critical-satirical vision of them. 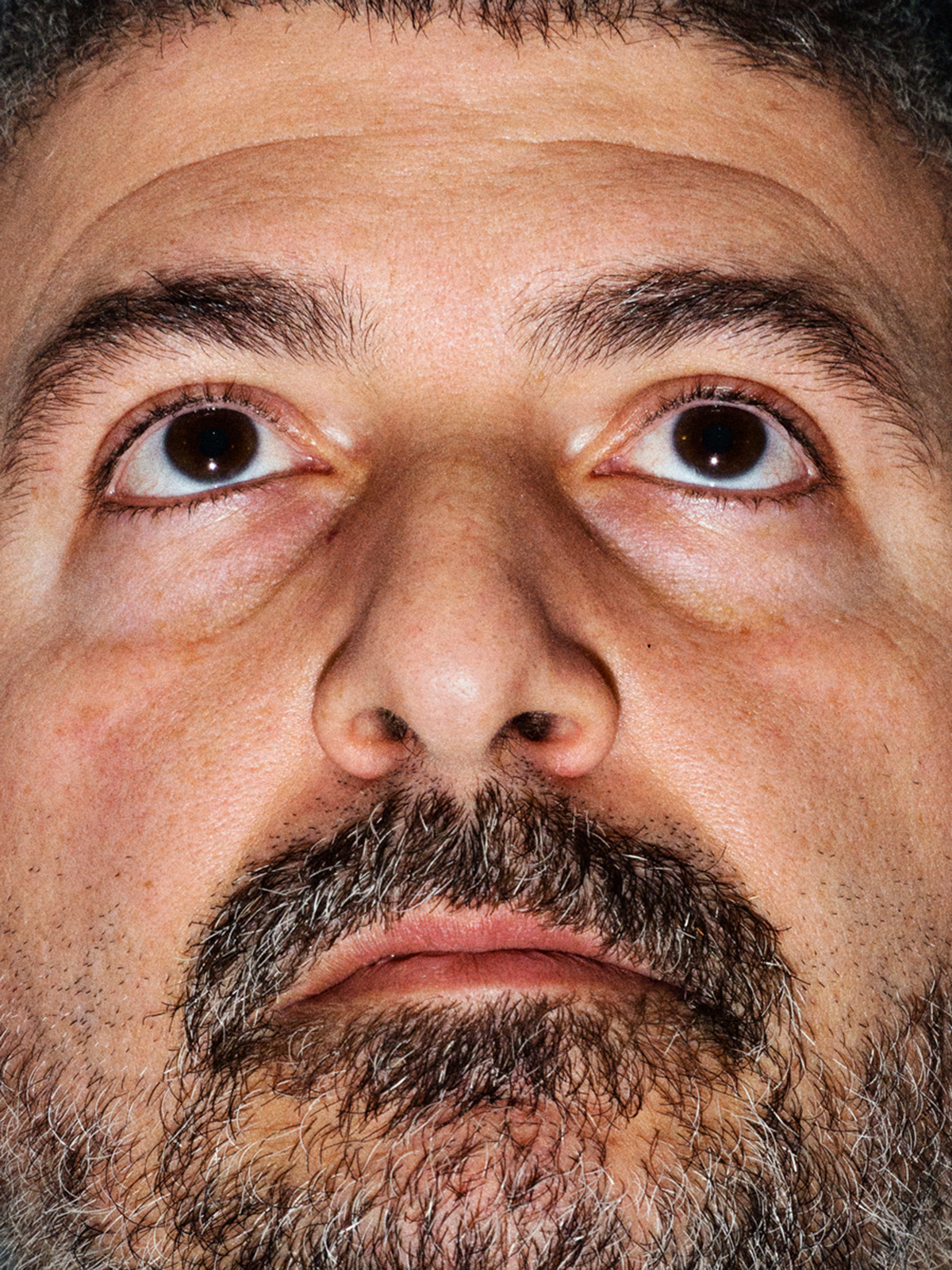 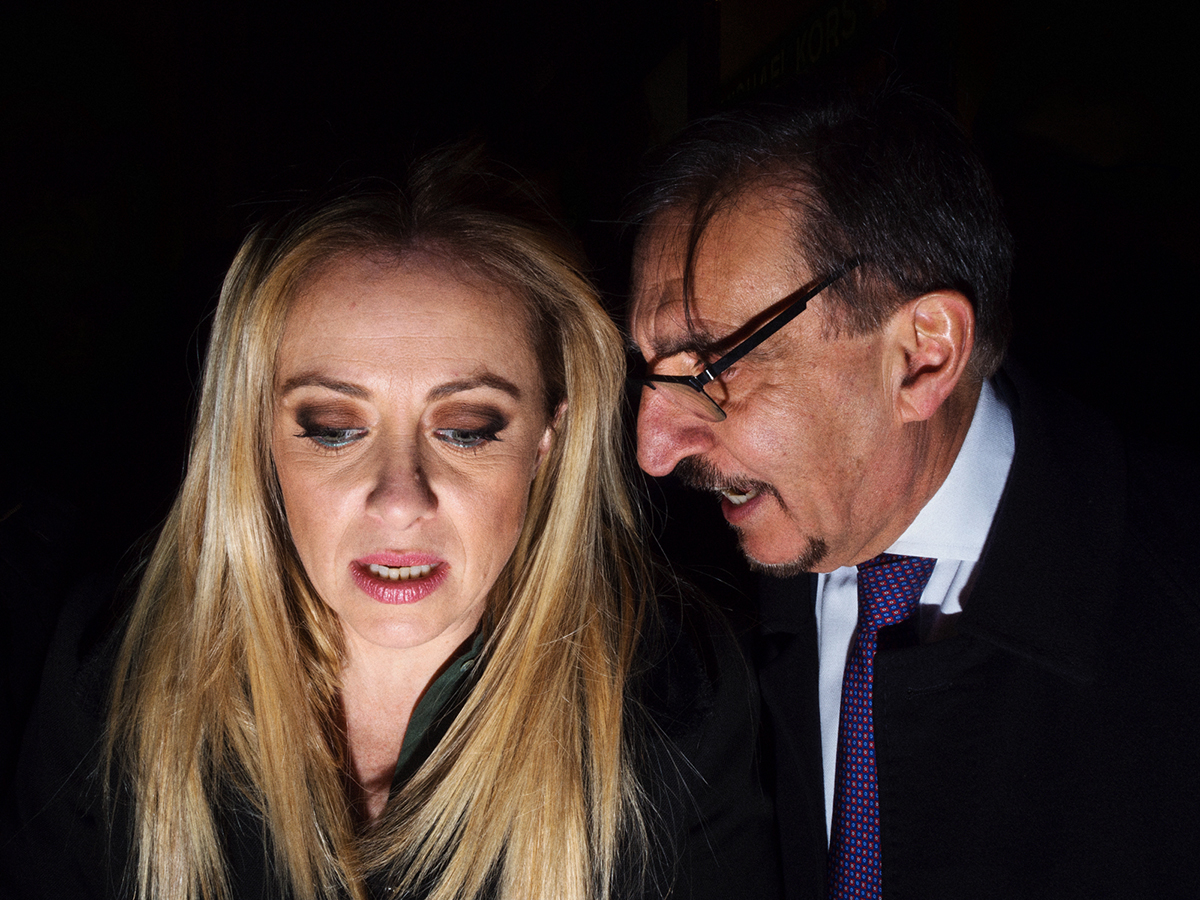 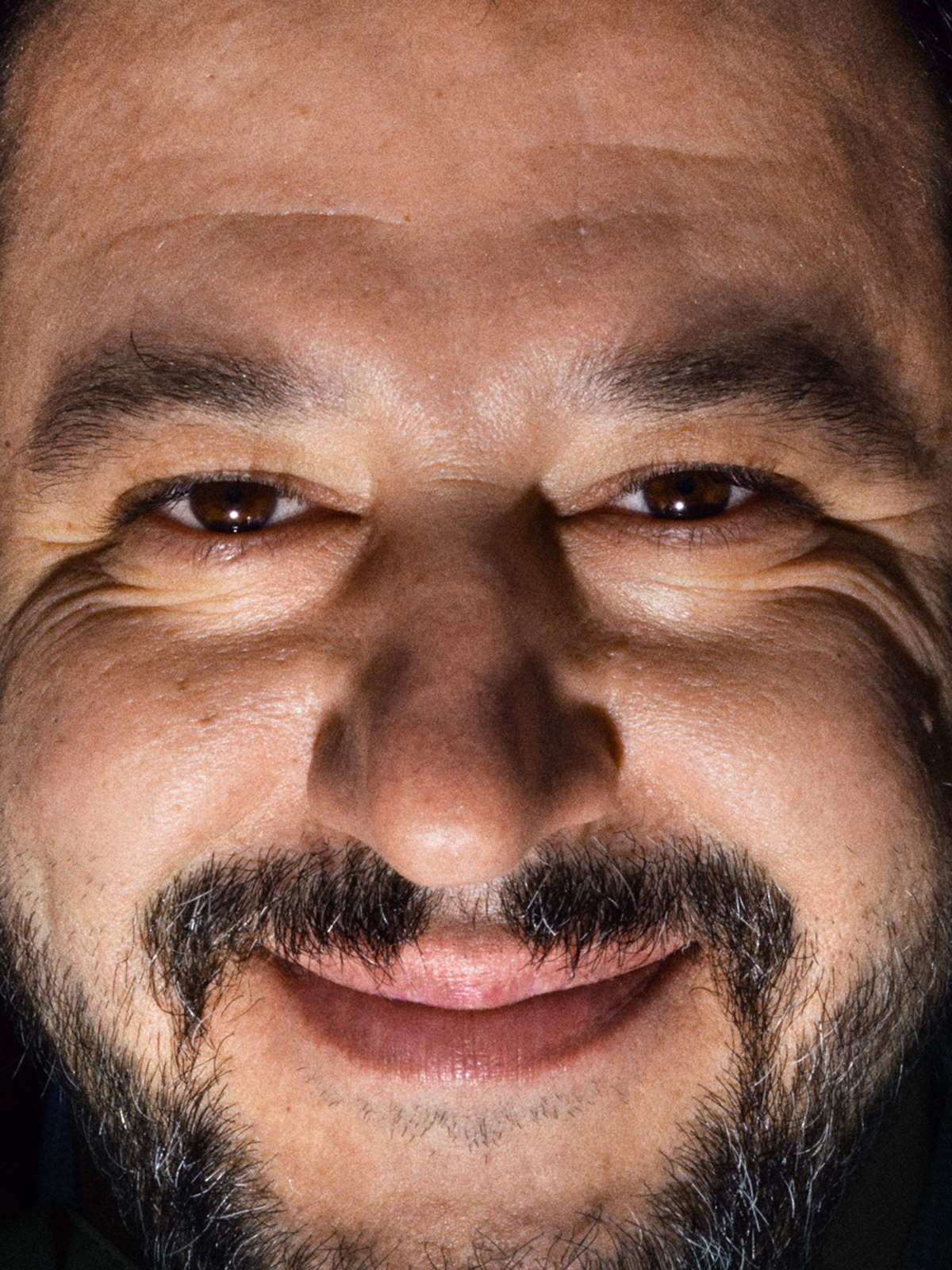 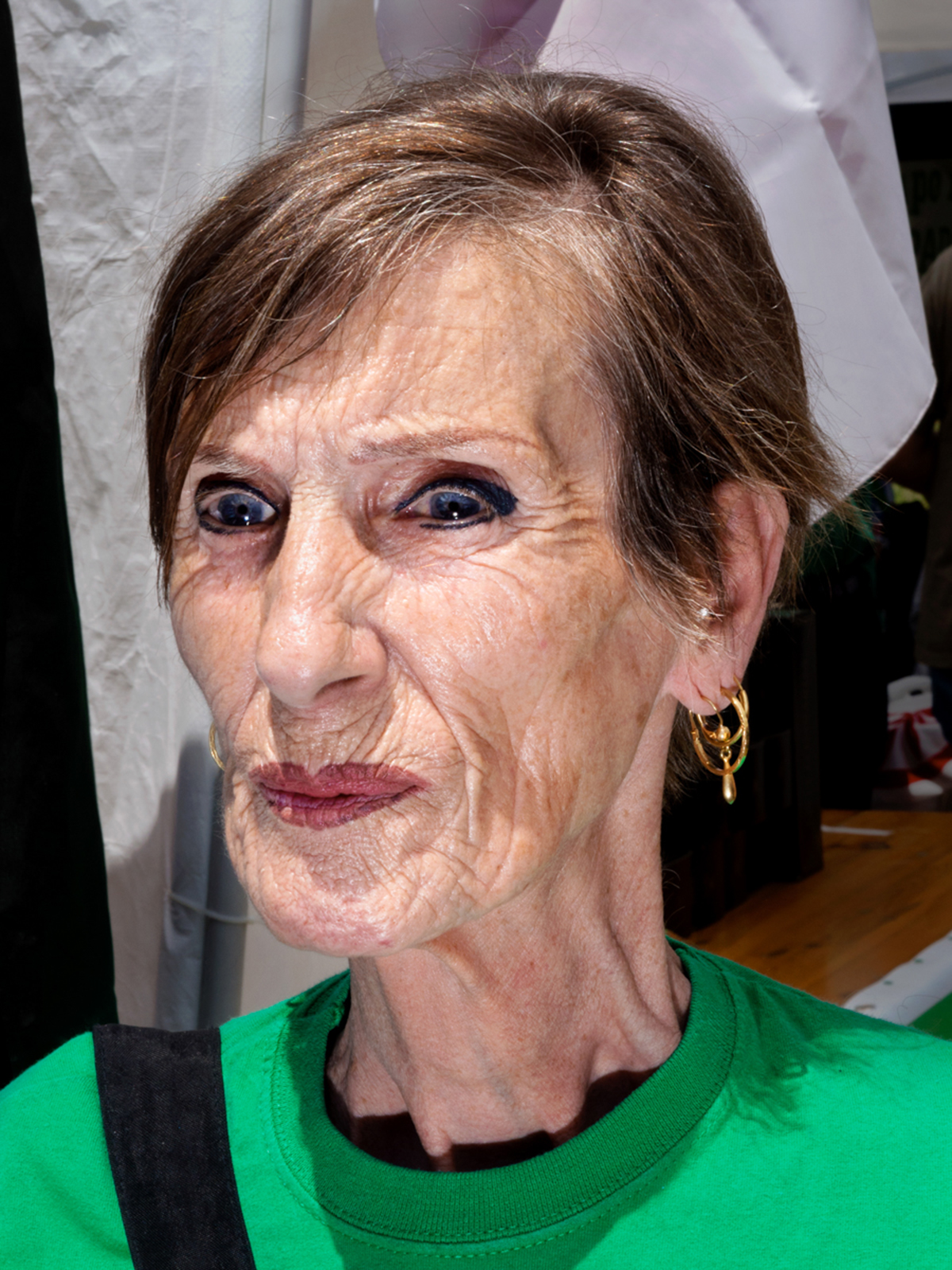 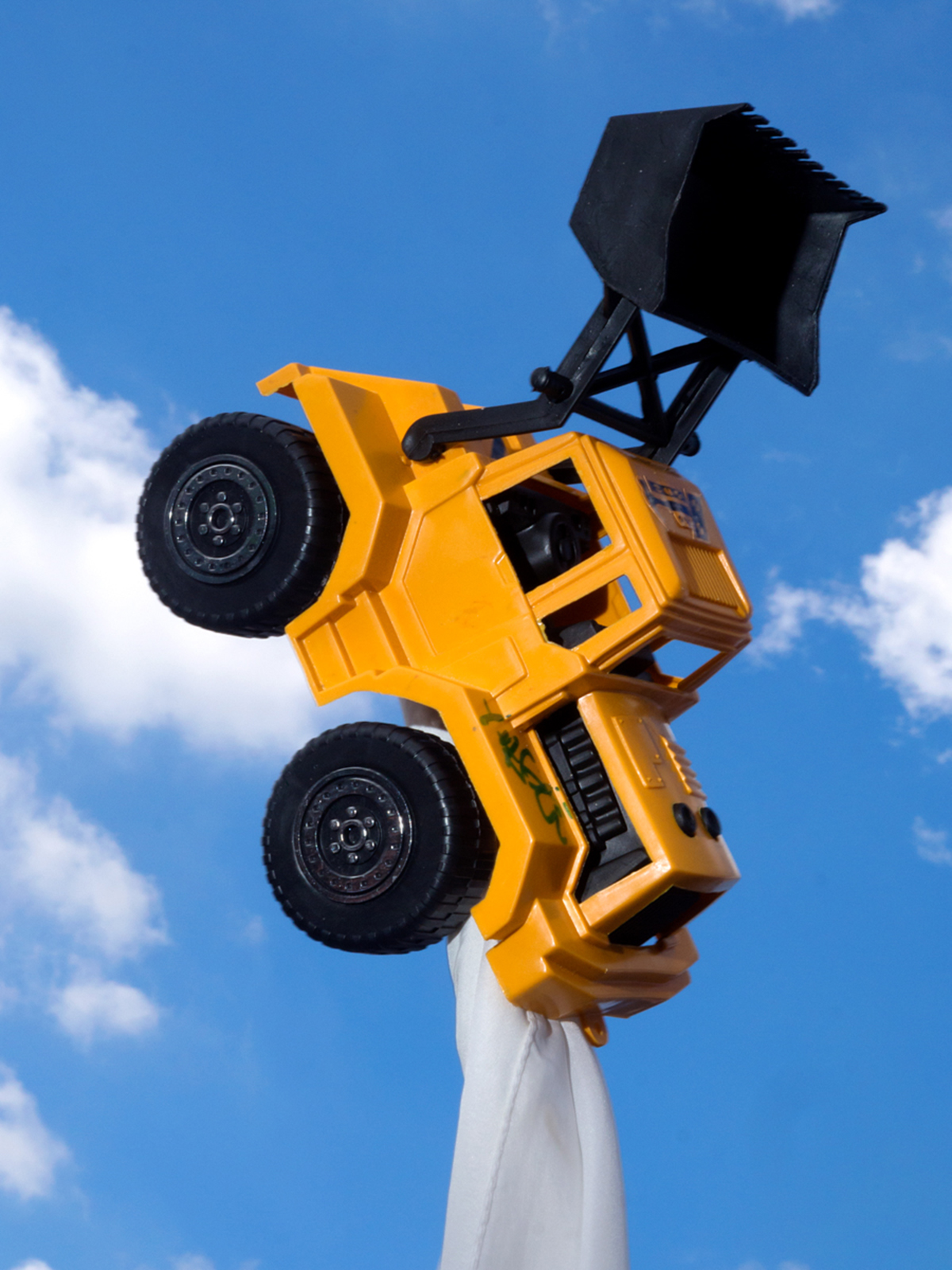 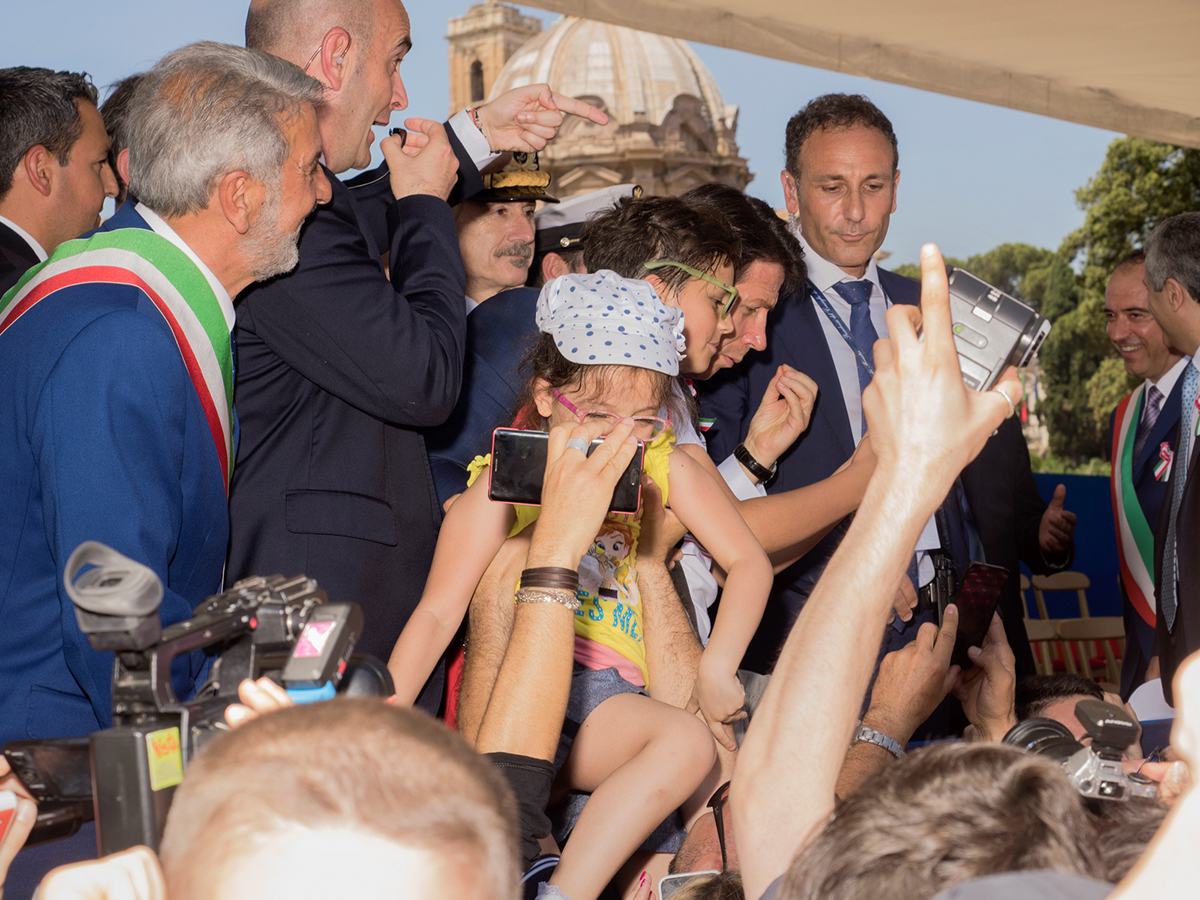 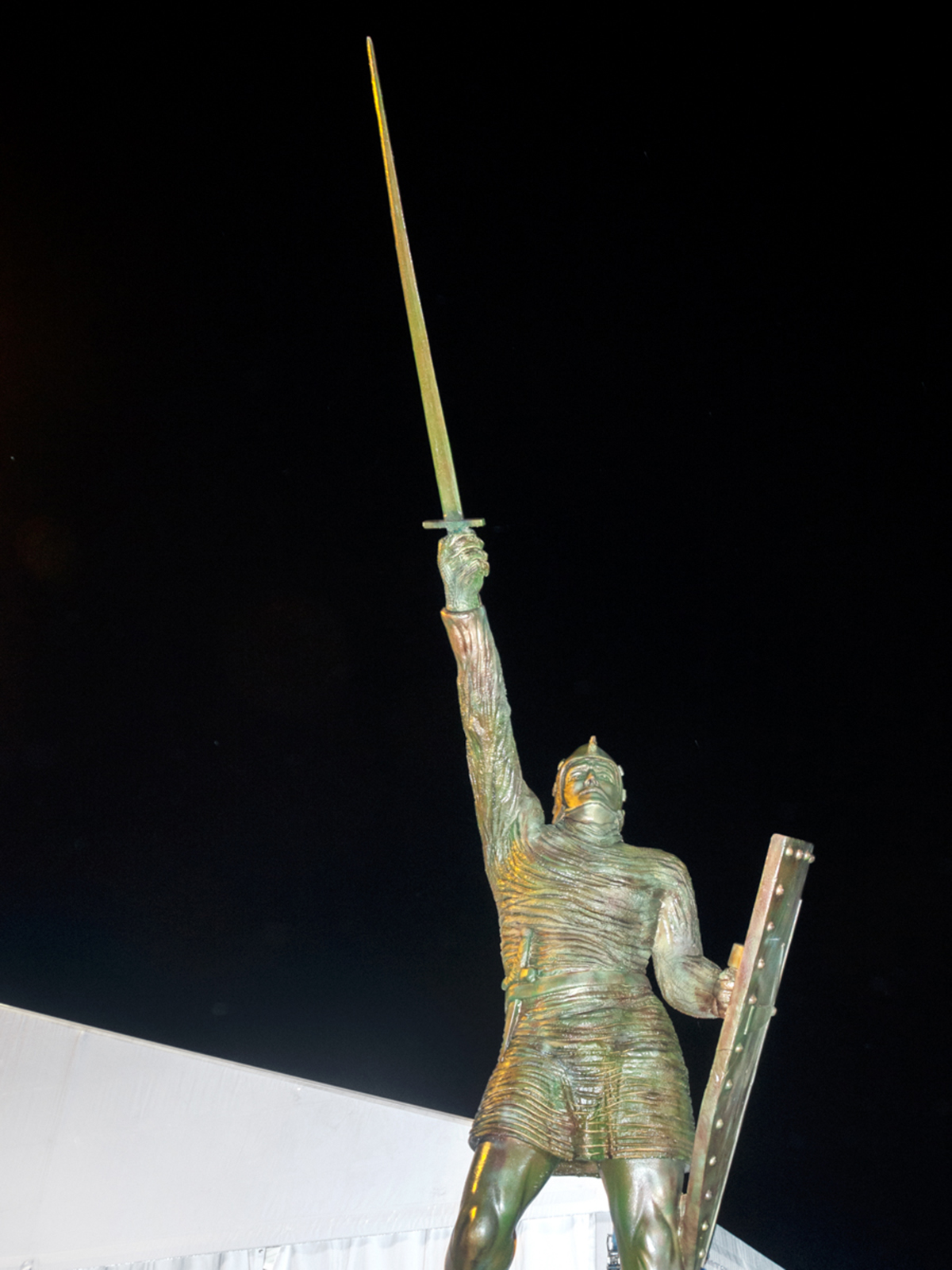 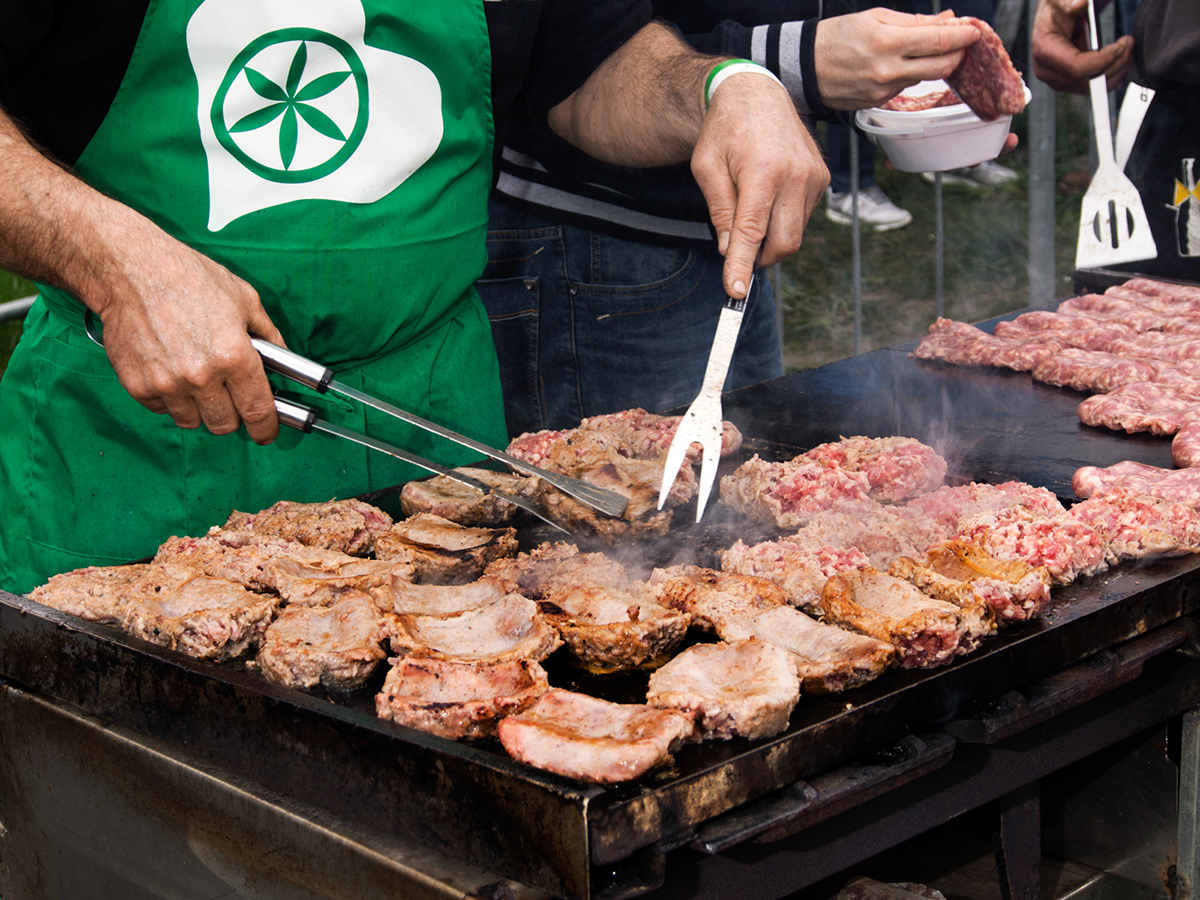 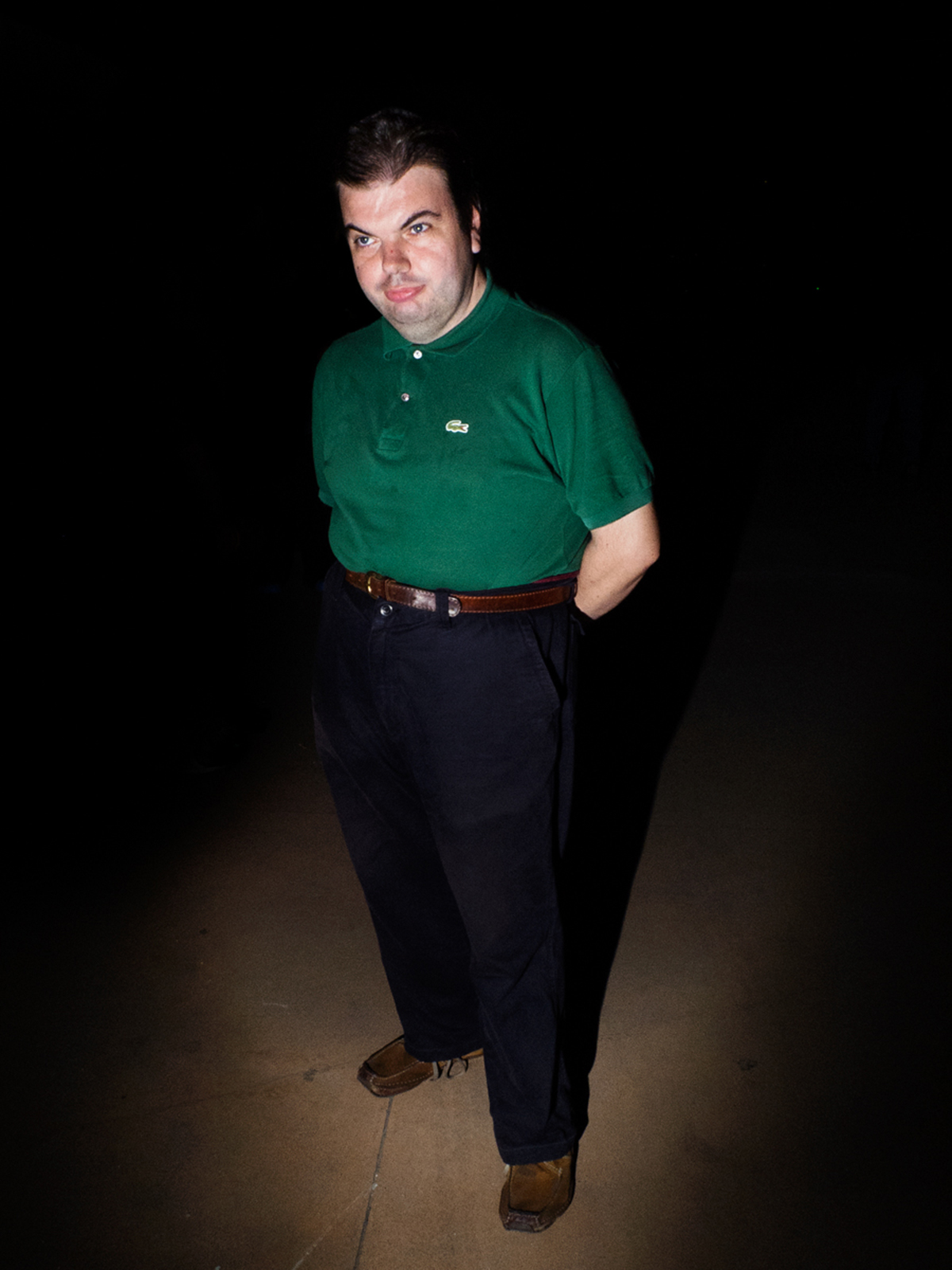 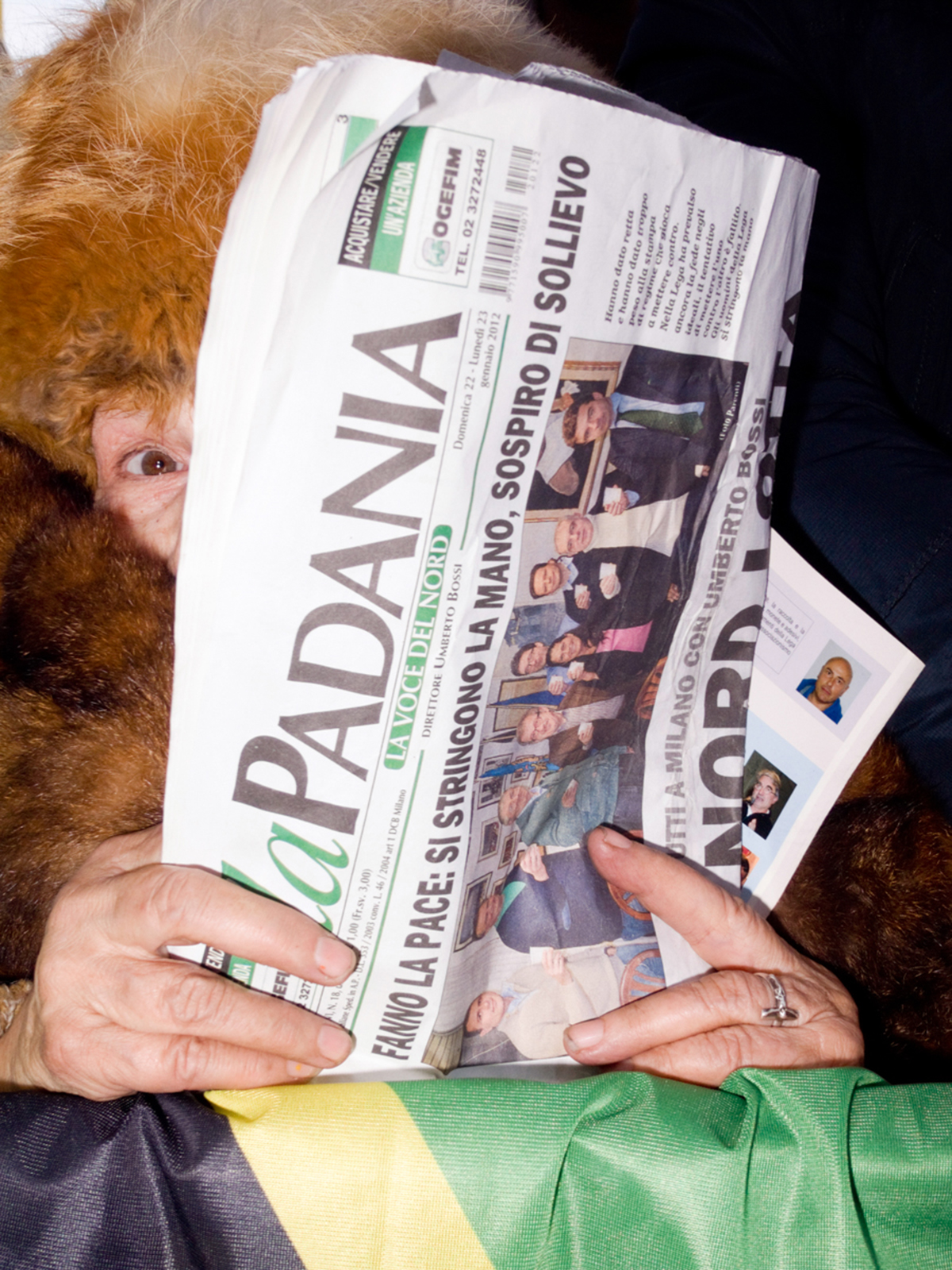 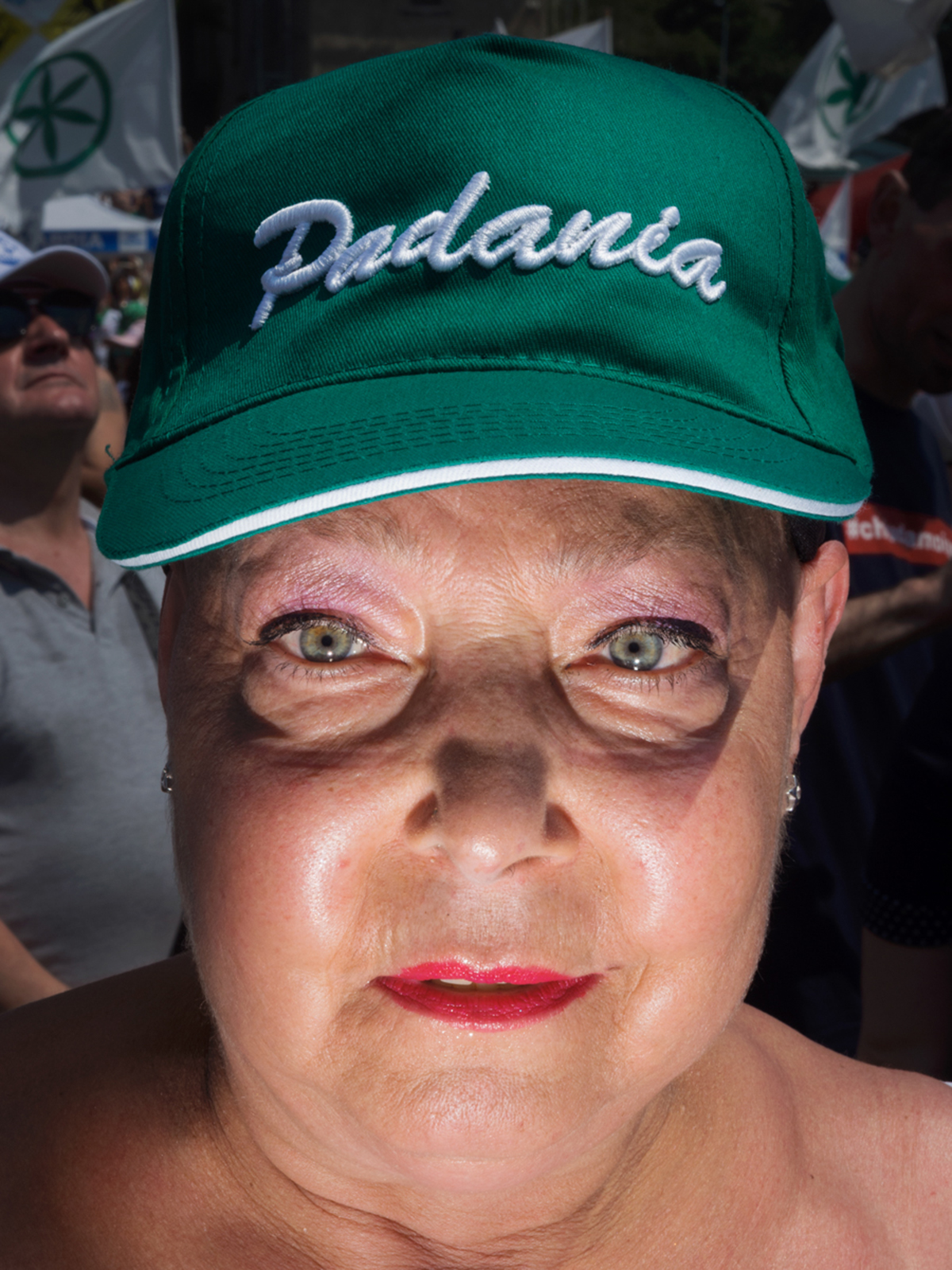 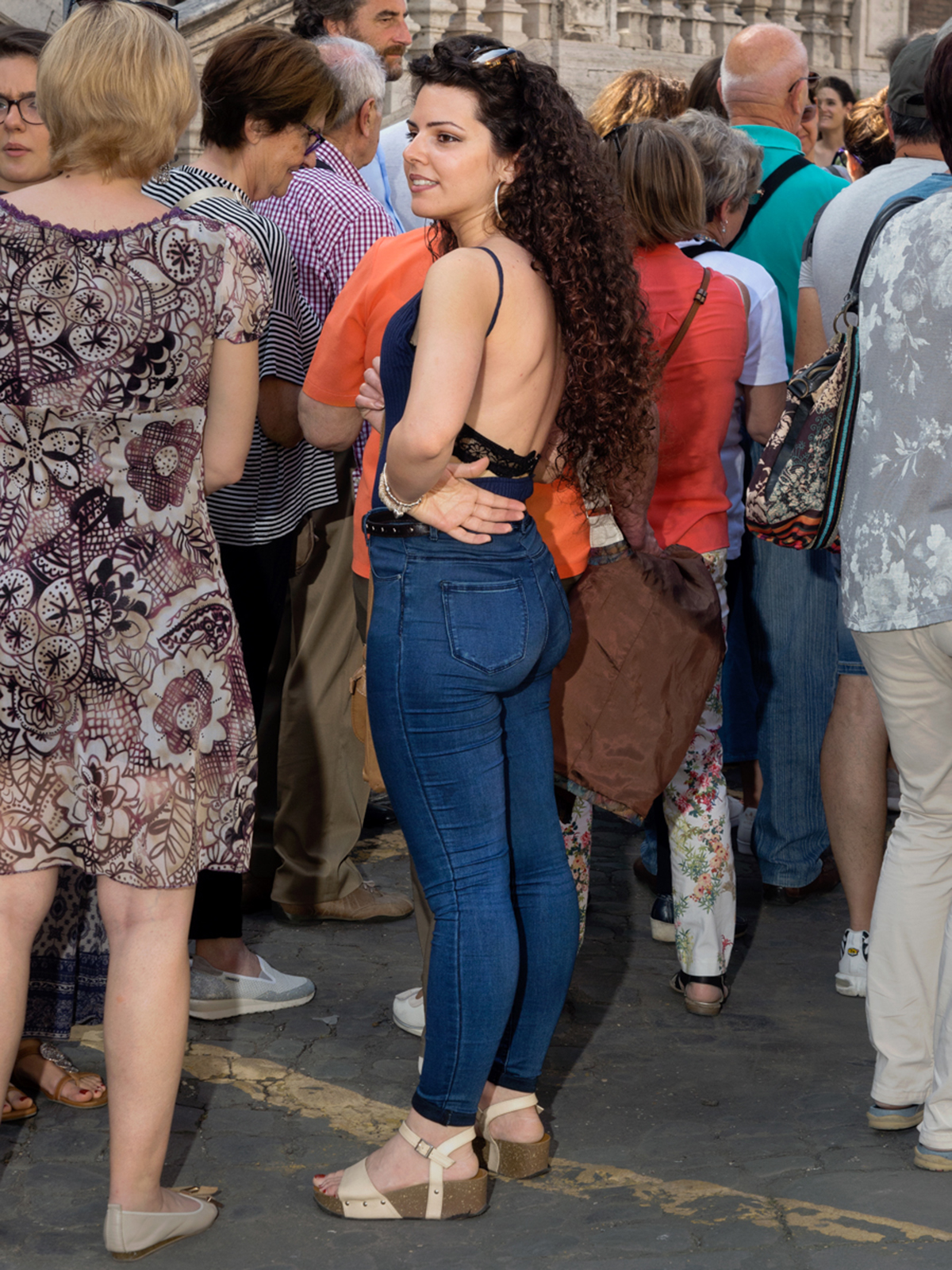 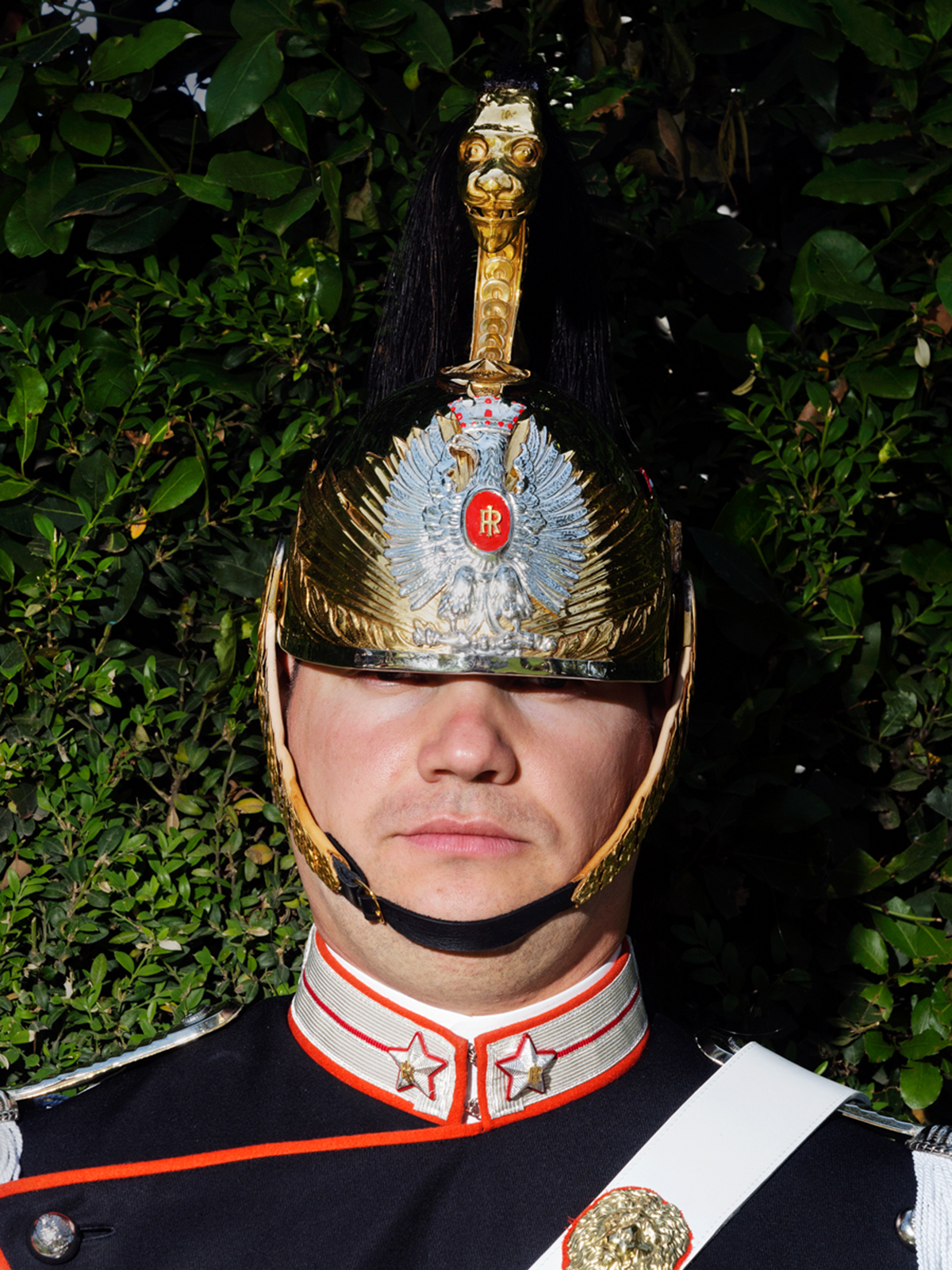 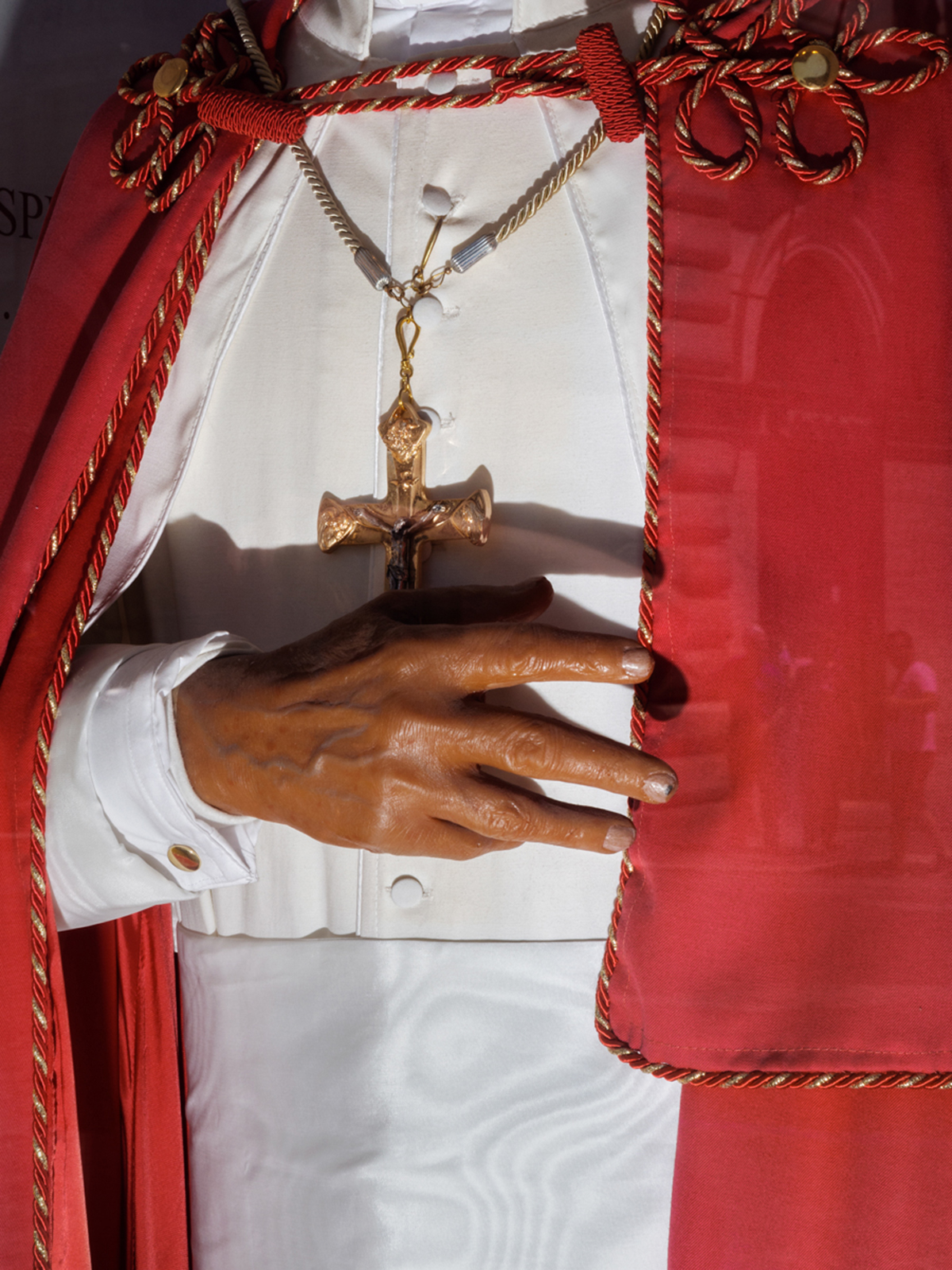 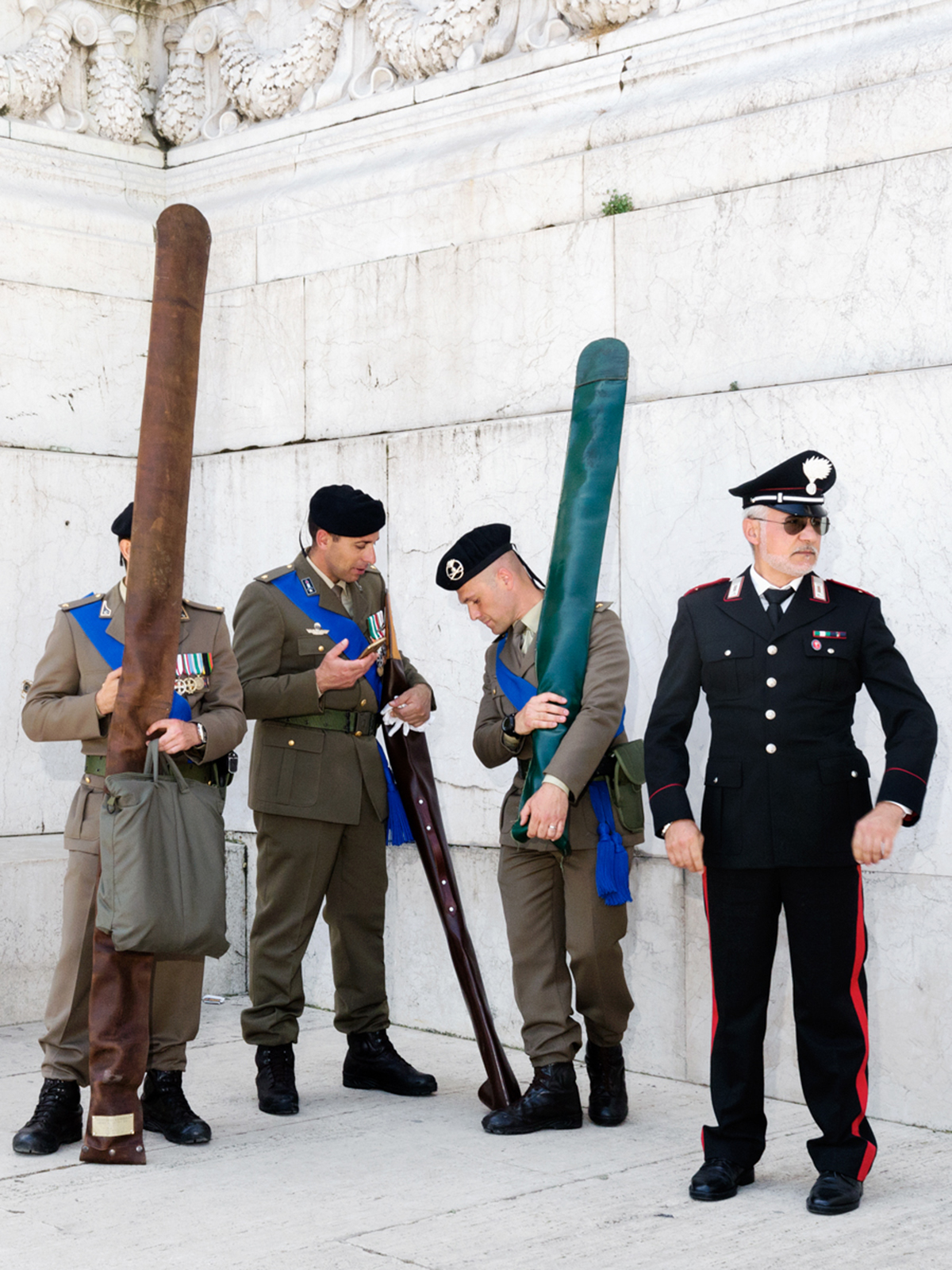 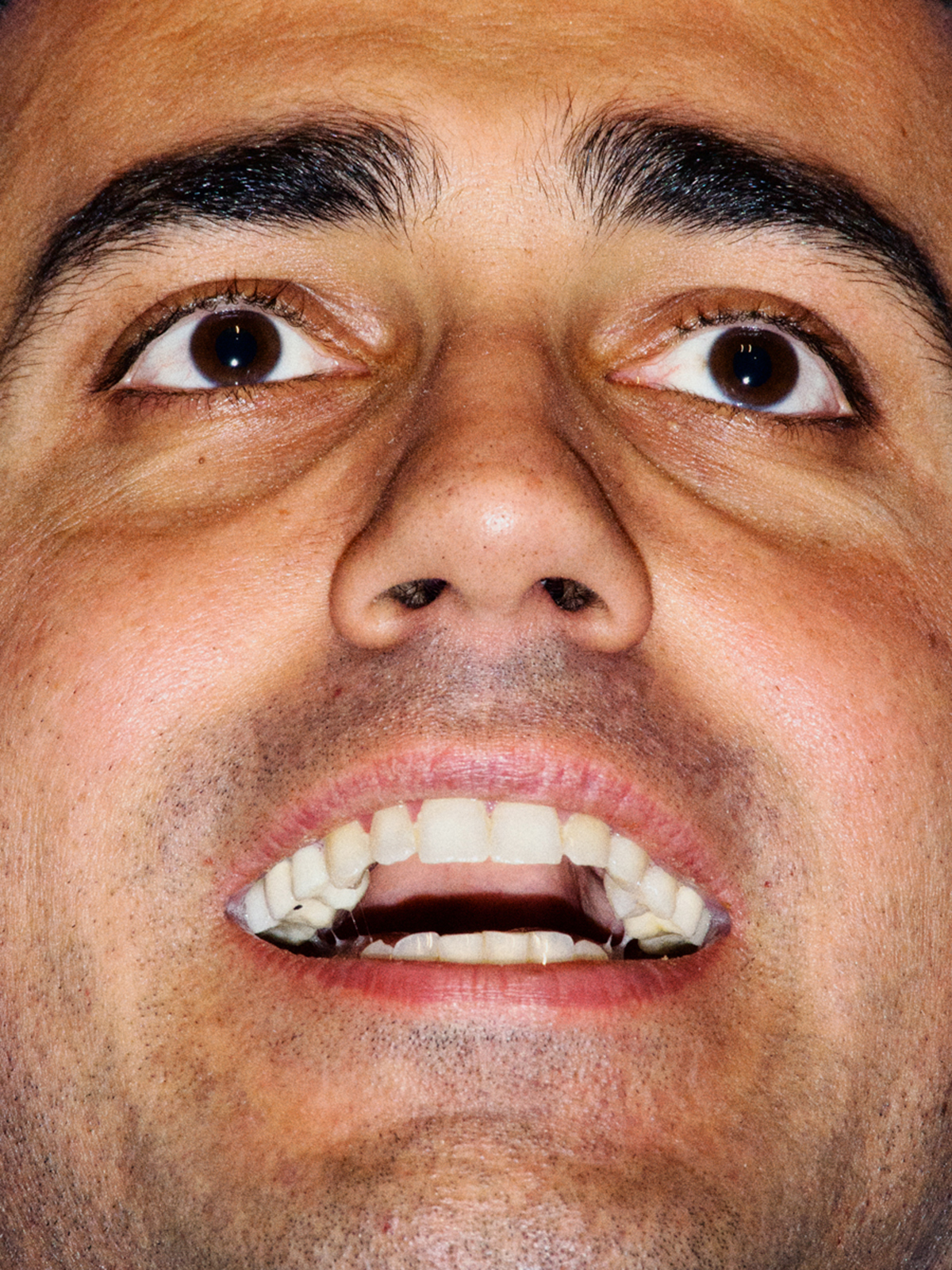