The lost Qingdao wrapped in the fog revealed by Mankichi Shinshi 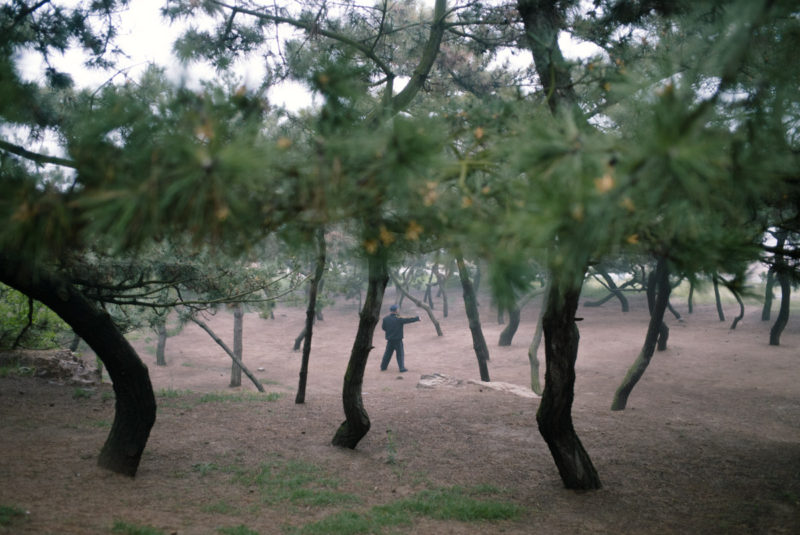 Mankichi Shinshi says about himself: ‘I’m Mankichi Shinshi, street / documentary photographer based in Japan (born in 1984). I started taking photograph in 2013 with self-taught style. And now, at various public places mainly in Asia, I’m recording the appearance of people, things and spaces as they are.

However, it’s not the purpose to reveal some objective facts or truth. It is a consideration of the way of confronting the scenes where anyone can see (= general society), from my selfish eyes. And the collected scenes are also a part of my life. By thinking twice about them, I would like to compile the contact point between society and my life to be lovable.’ 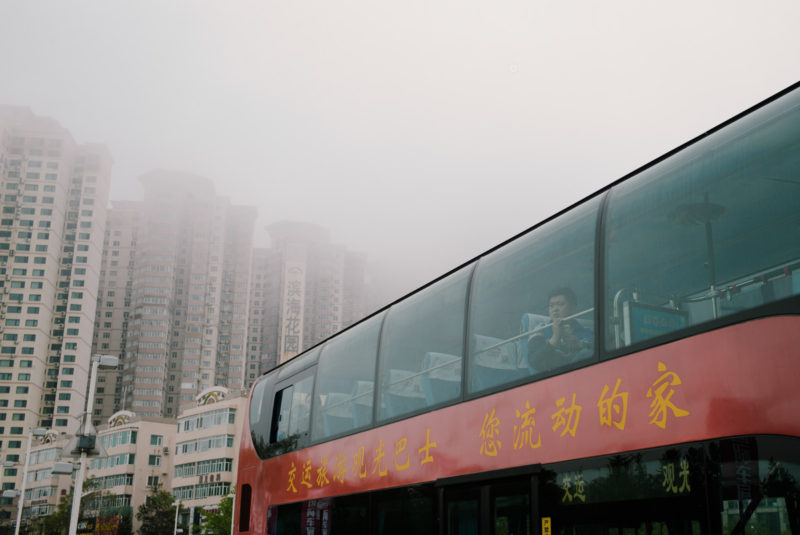 About ‘Full of Null’:

After I heard that it is “one of the most crowded places in the world”, I decided to visit the beach in Qingdao, China. Qingdao in May was chilly and foggy — it was still off-season. I could sense that this place had at one point been full of exuberant people, and in the subsequent emptiness, I felt a sense of loss.

Although many many many people will come back again, these sentimental sceneries seen just only at this season and climate have a dreamy comfort, which gently wrap every occurrence. I felt that I have to record them as another side face of Chinese coastal development area which is often criticized. 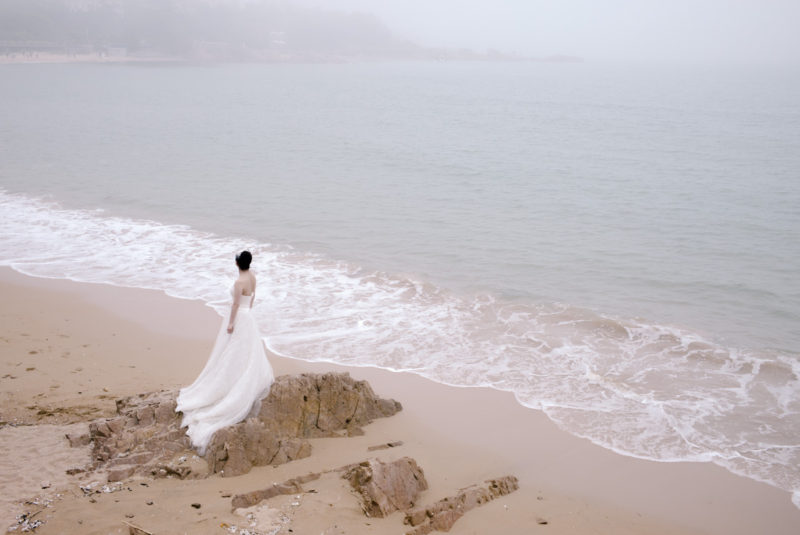 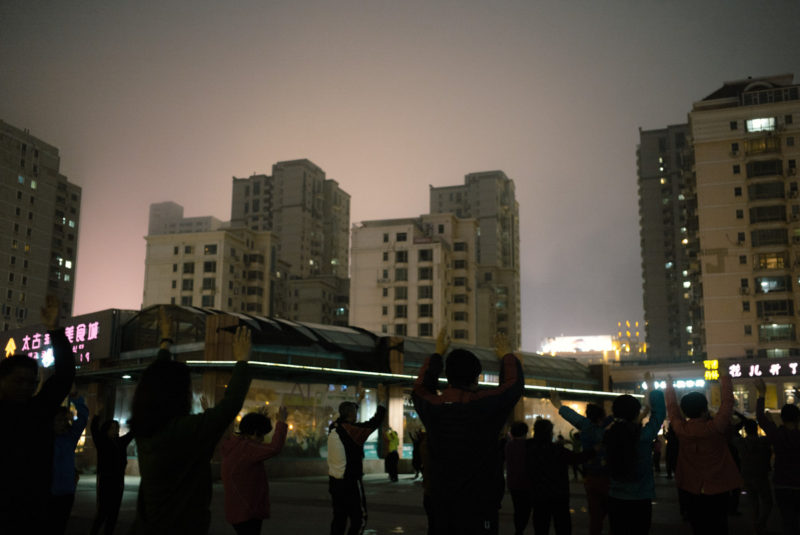 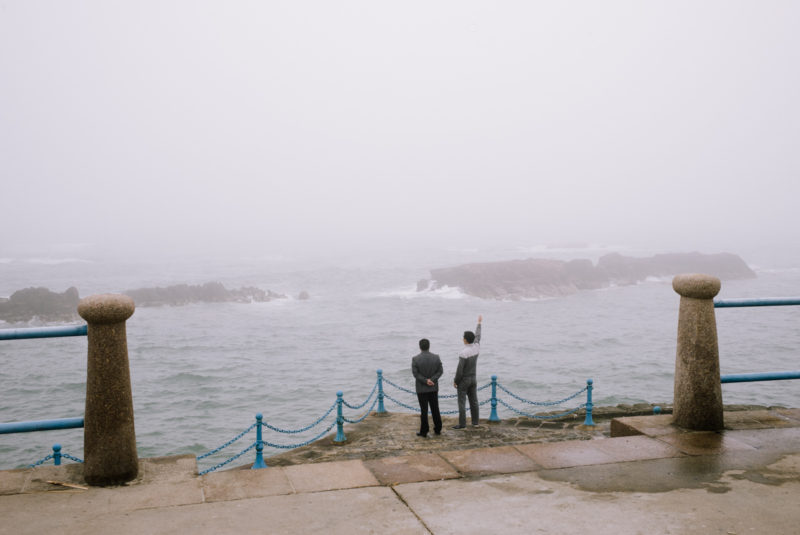 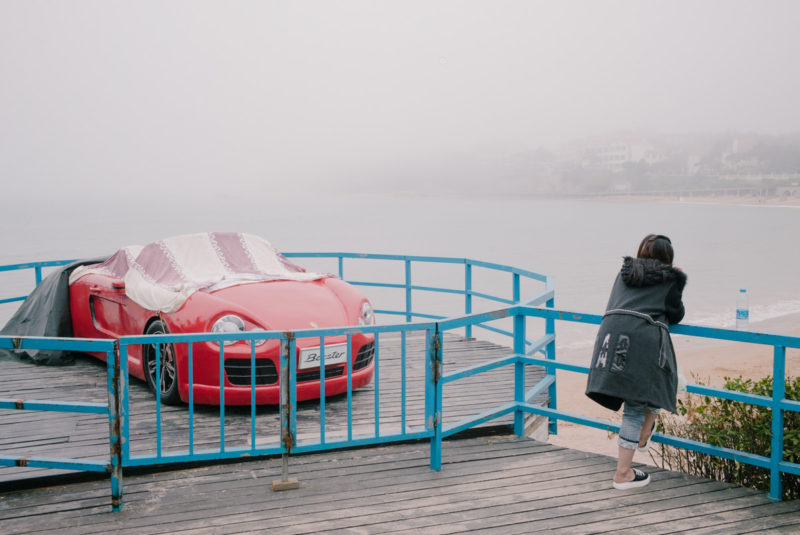 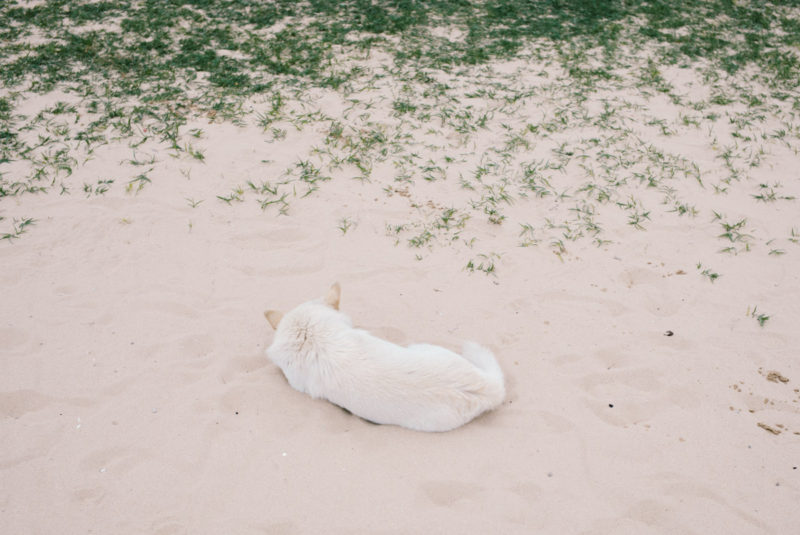 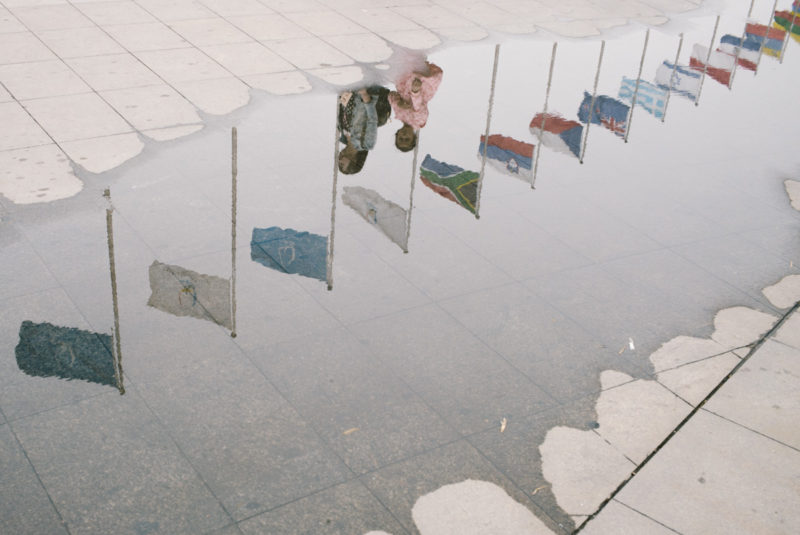 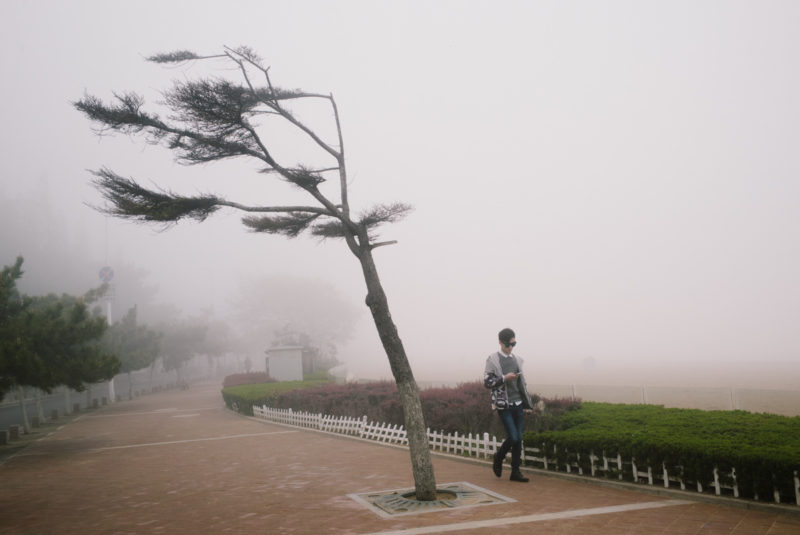 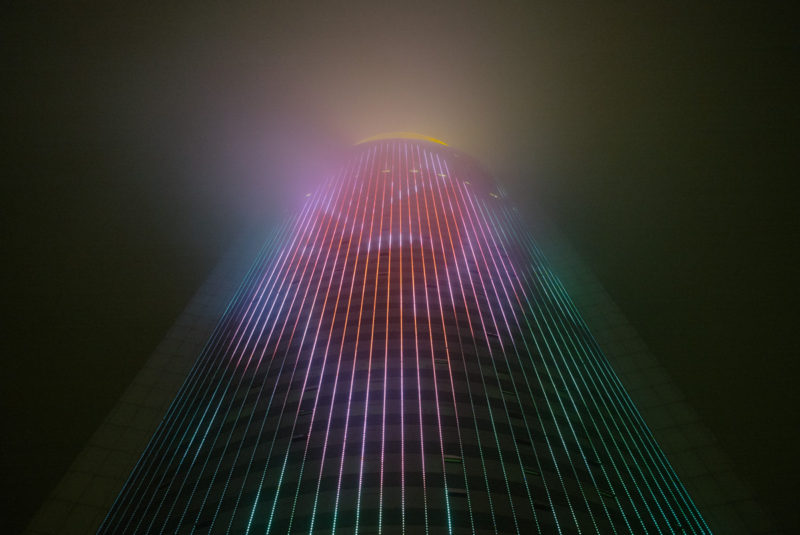 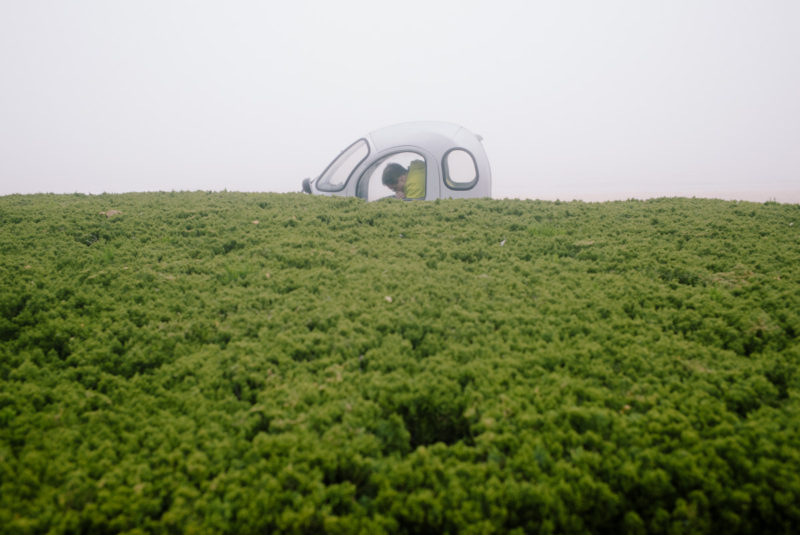 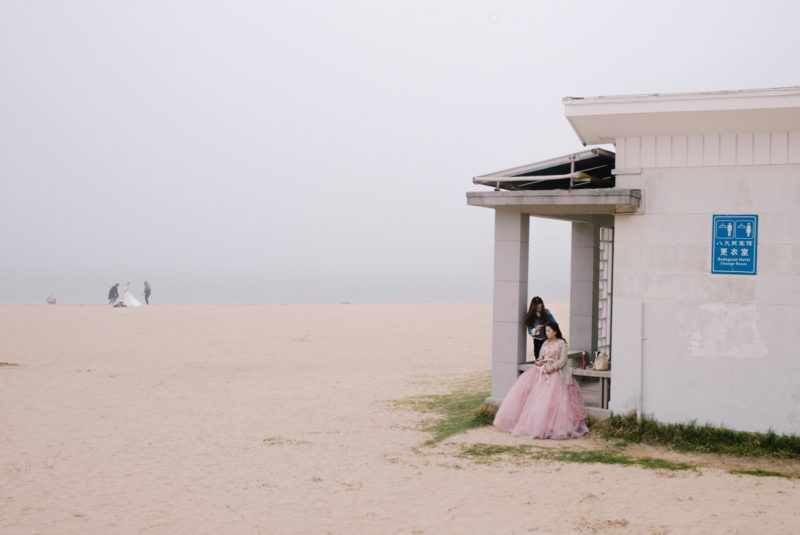 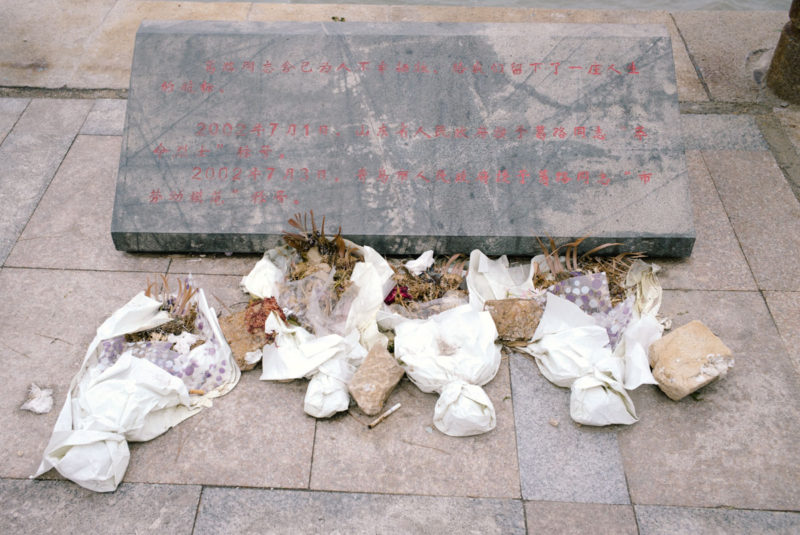 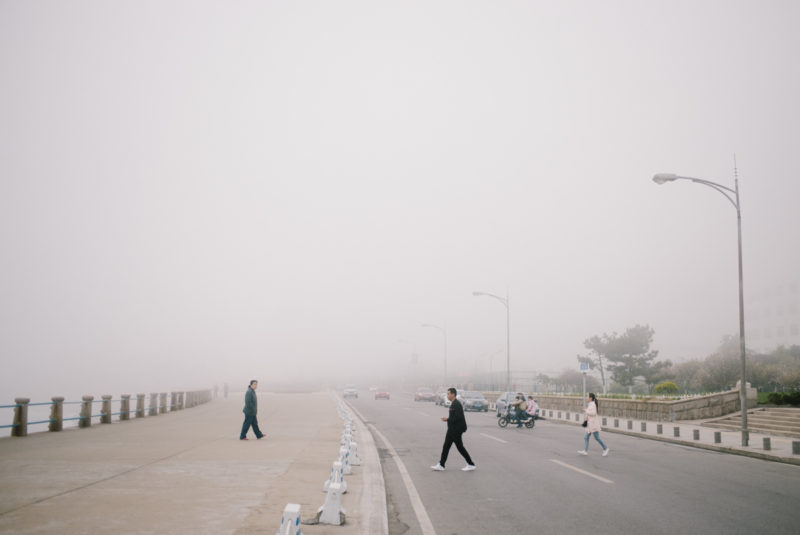 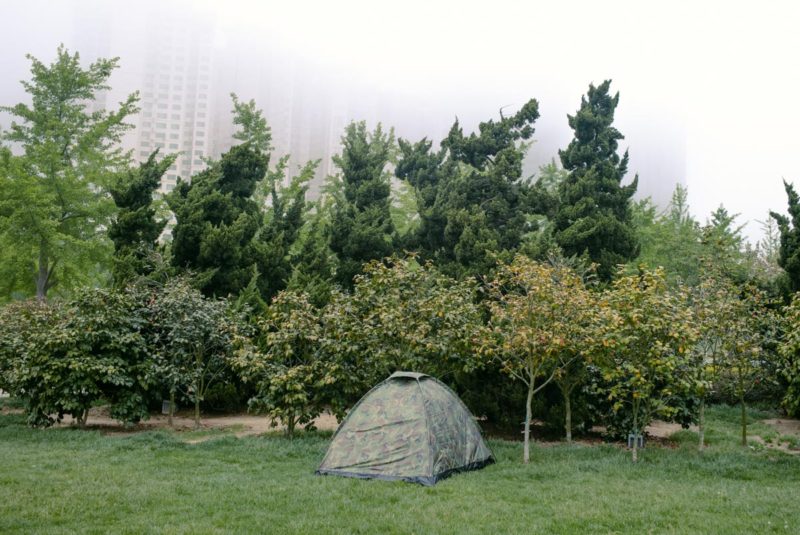 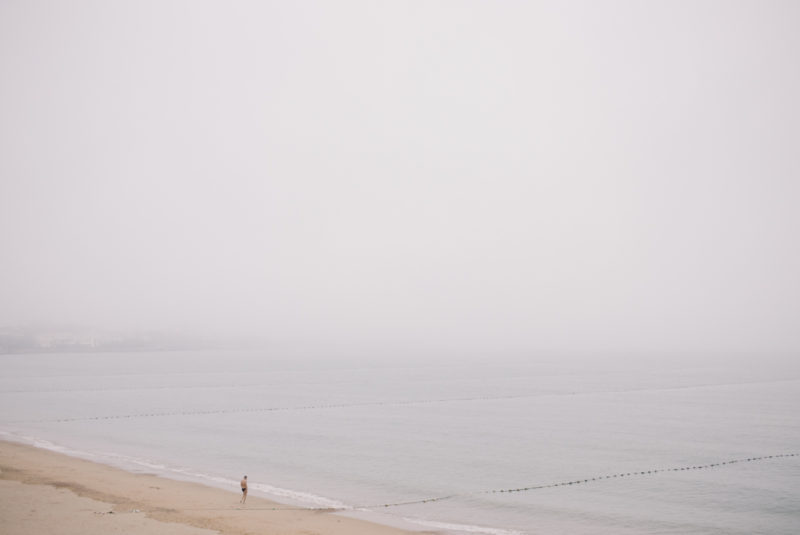 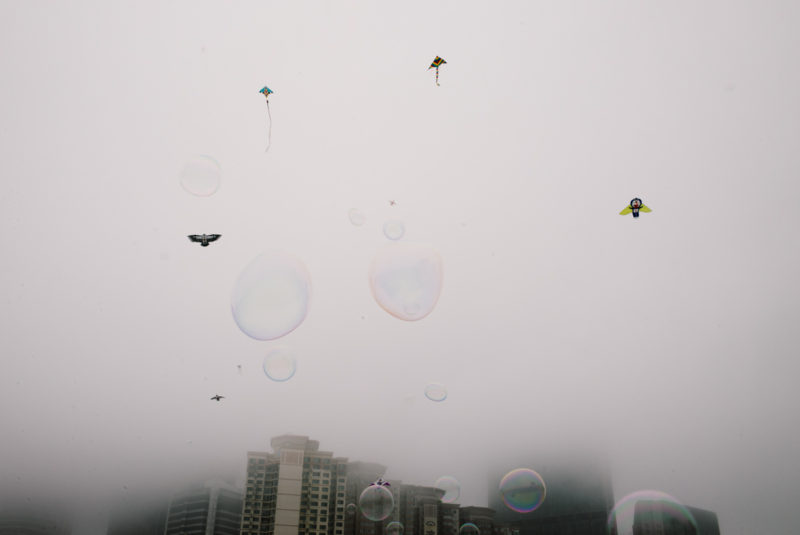 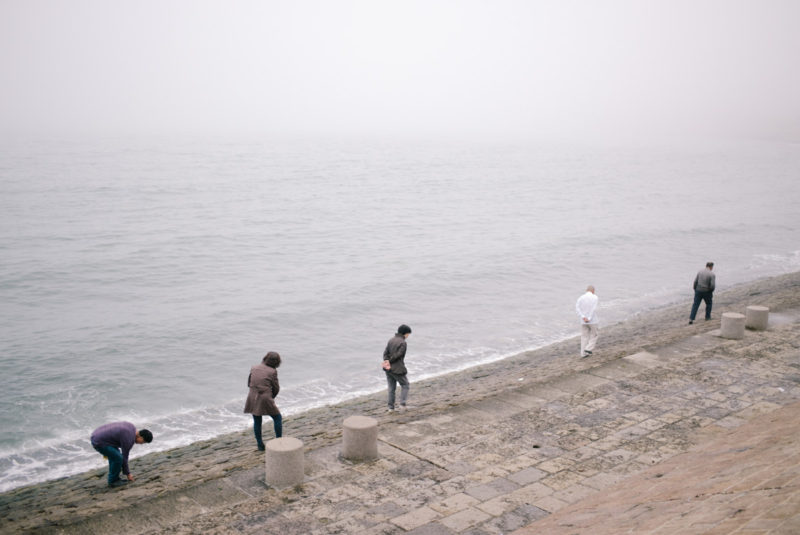