Maarten Vromans (1975, Netherlands) roams through cities and landscapes. With his photography, he explores the impact that people, nature, and weather have on urban development. Currently, he investigates if it is possible to produce strong images by just leaving everything to chance.

Maarten has been working as a copywriter and concept developer since 1999 and as an independent photographer since 2014.

Last year four photos from his ‘Urban Erosion’ project were published in New Dutch Photography Talent 2016, an annual platform publication featuring the work of hundred upcoming Dutch photographers. He has exhibited his work in Amsterdam, The Hague, and Budapest. 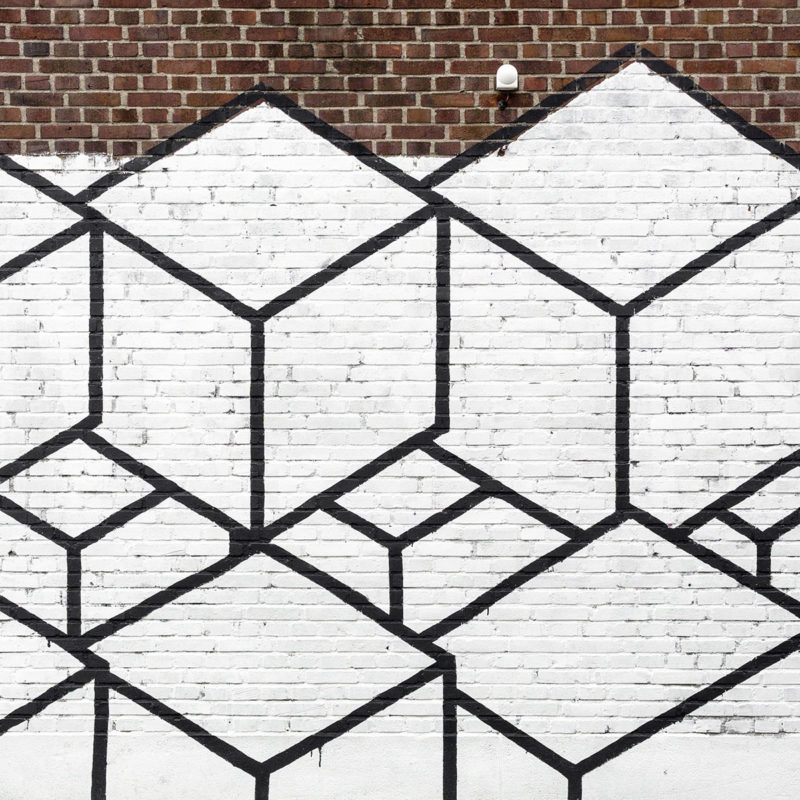 Planners, urban designers, architects. They plan a residential area, develop a city square or design a landmark building. They create a seemingly ideal world. Which only comes alive when people start to work, live and recreate in the created urban environment. When blades of grass peek through the pavement or scrubs start to overgrow complete sections of walls. When sun, rain, and wind leave their mark on neighborhoods, squares, and buildings. Over time our urban environment evolves. And gains in beauty, far beyond the imagination of architects, urban designers, and planners.

Since 2014, Dutch photographer Maarten Vromans (1975) has been exploring the impact that people, nature, and weather have on urban development. For his ‘Urban Erosion’ project, he mainly works in his hometown Rotterdam. Occasionally he works in other European cities. 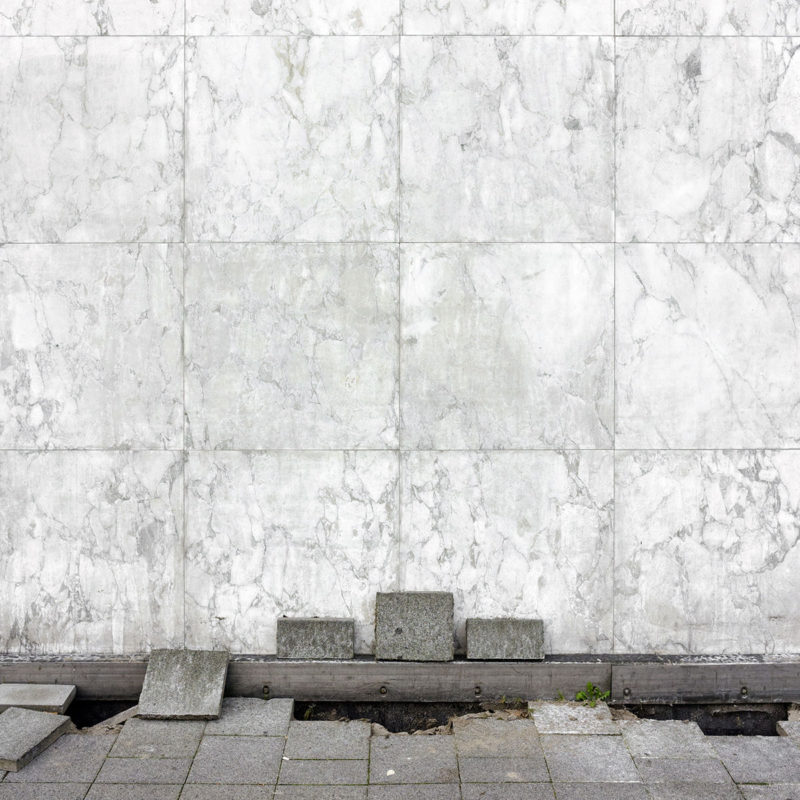 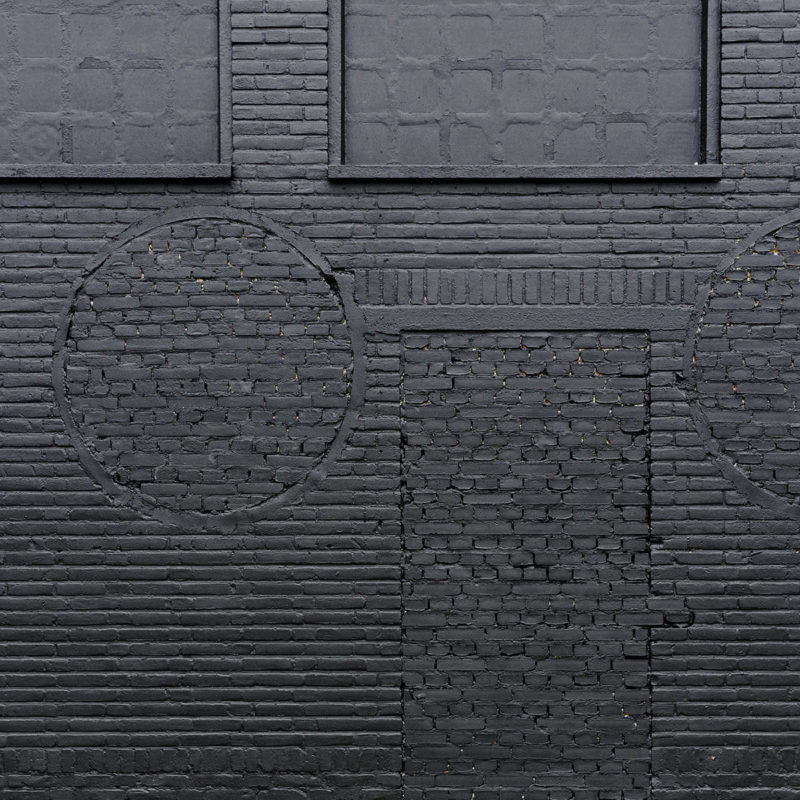 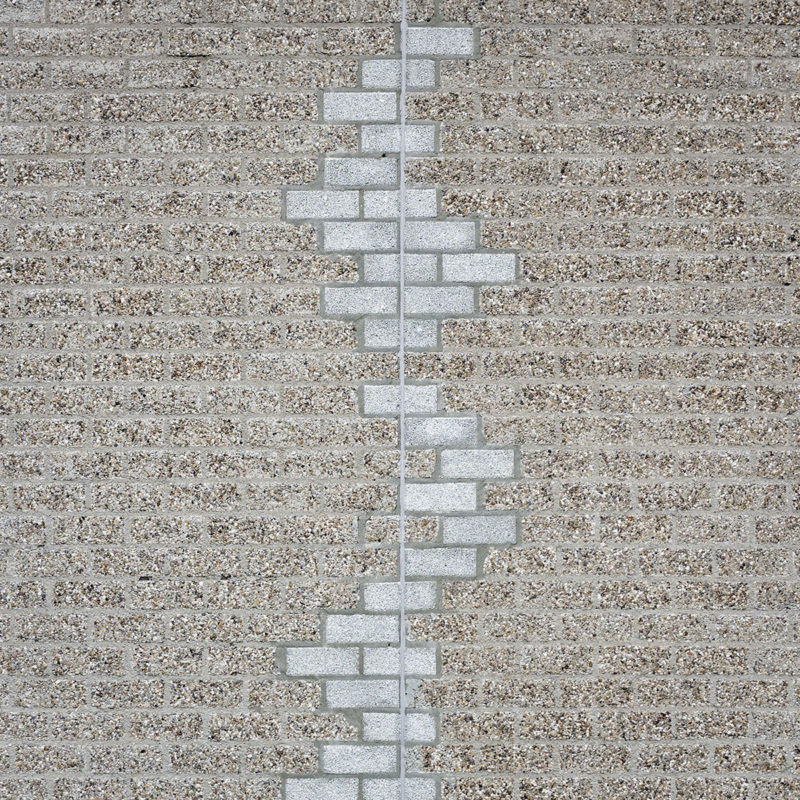 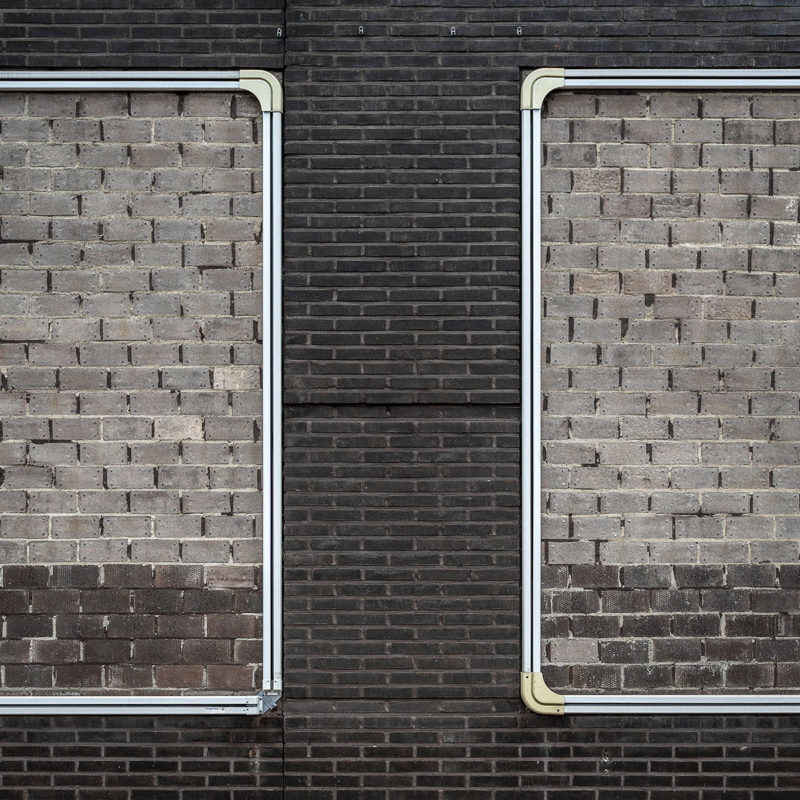 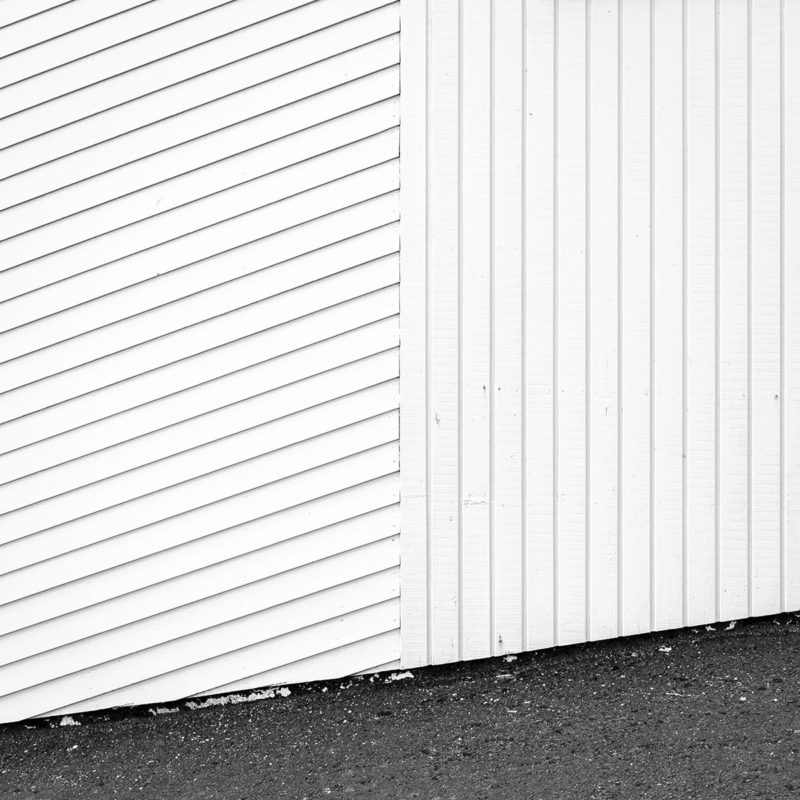 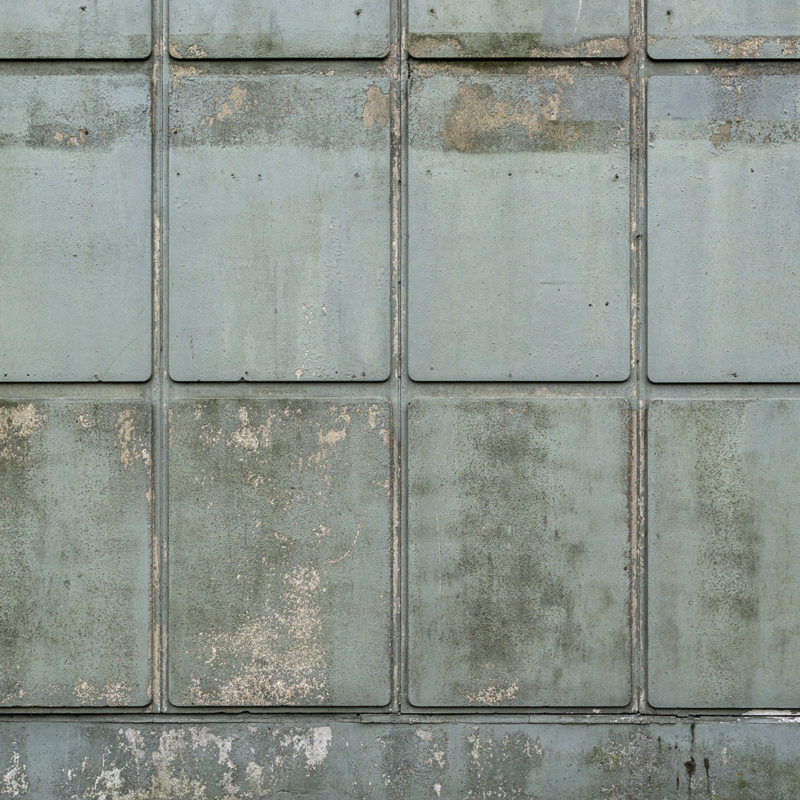 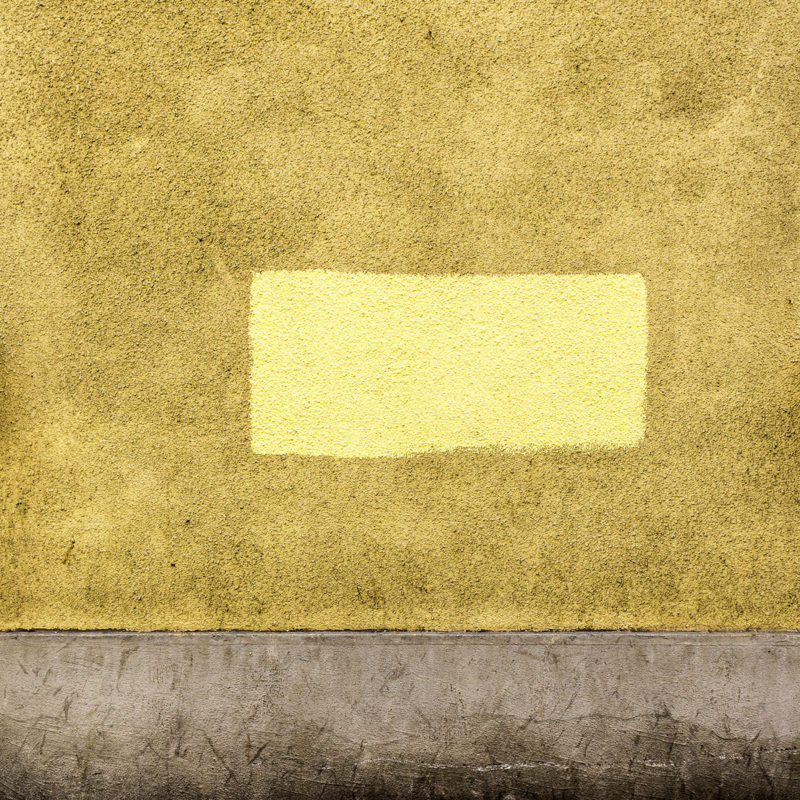 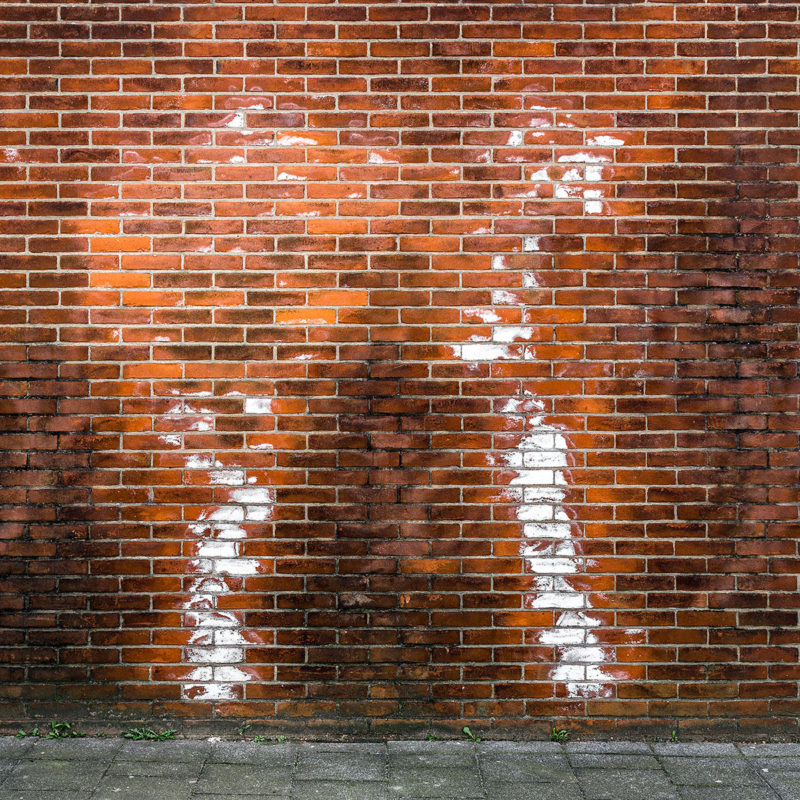 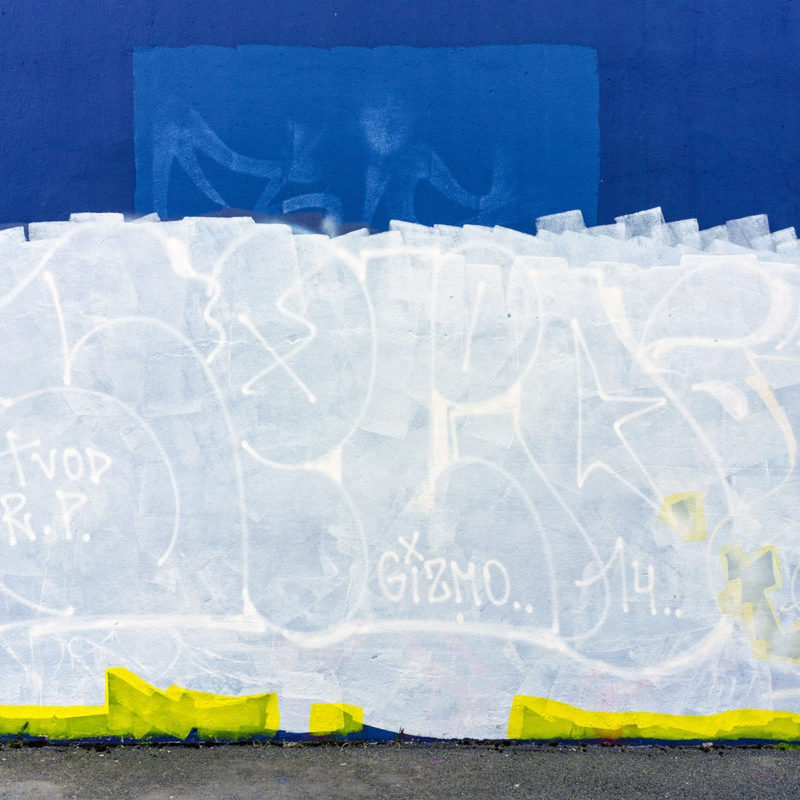 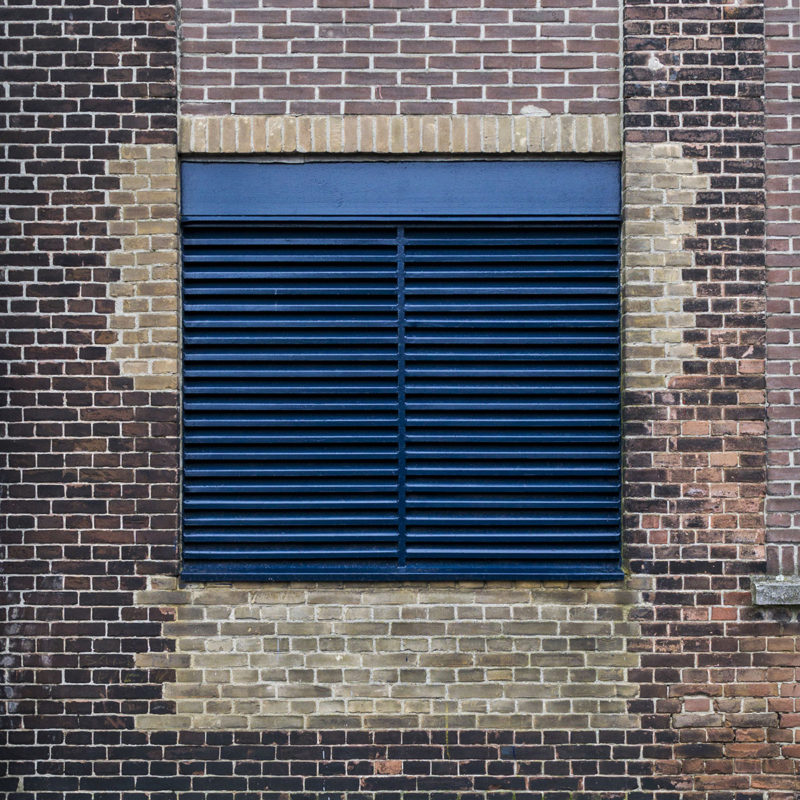 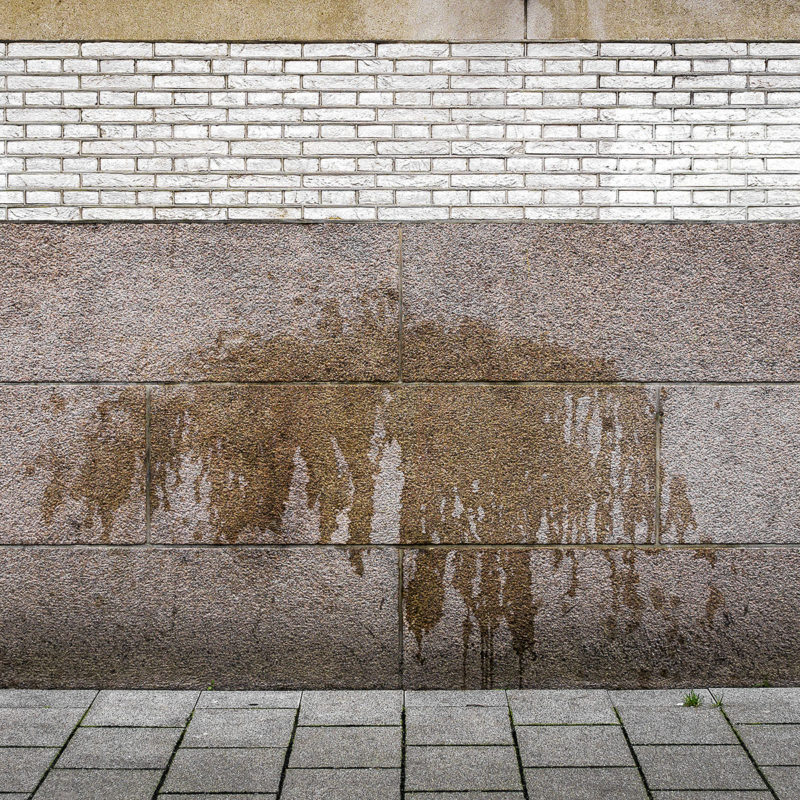 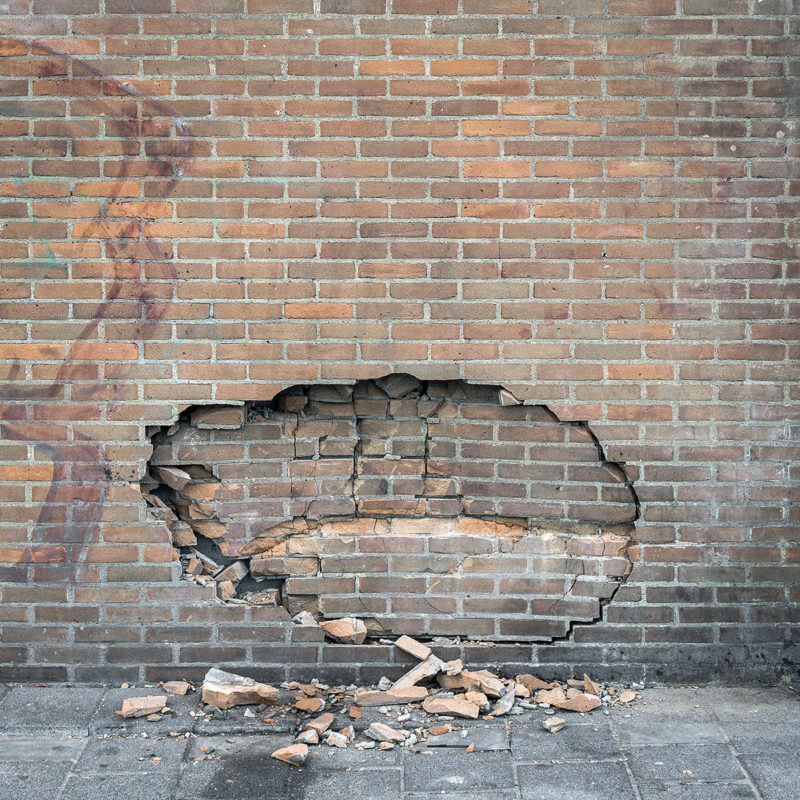 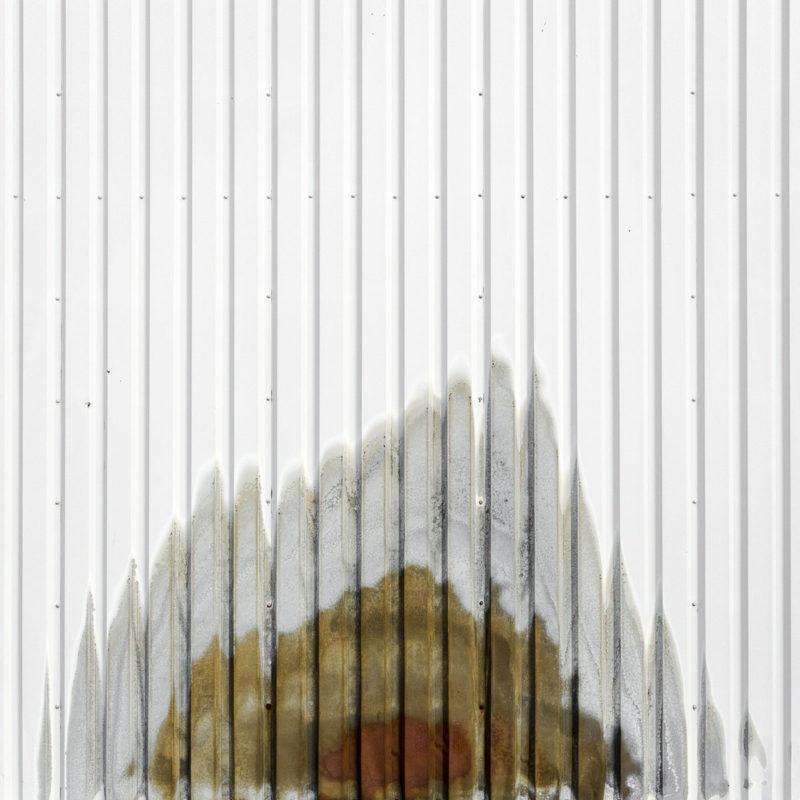 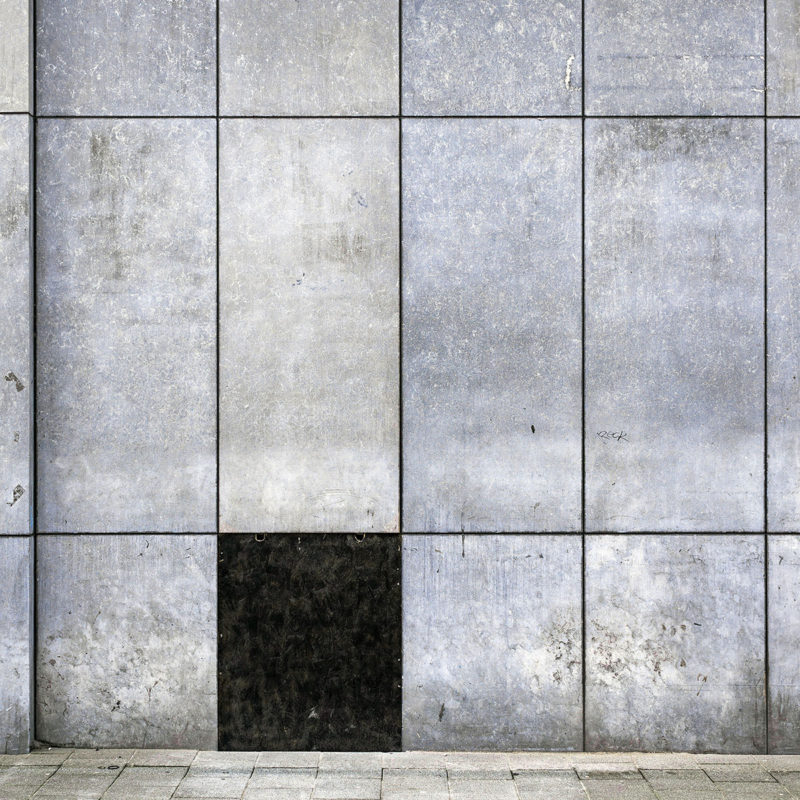 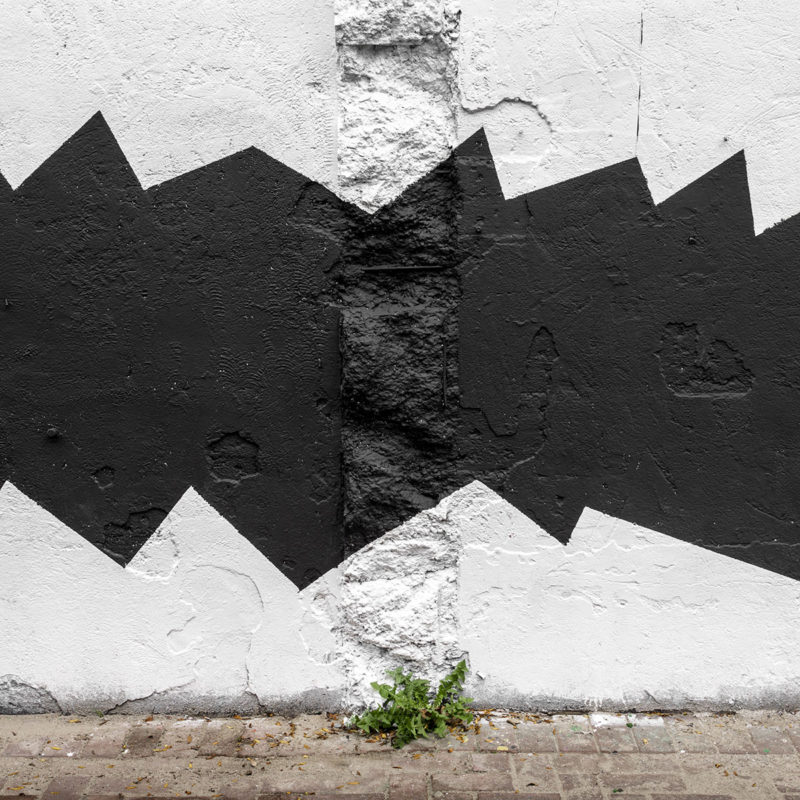 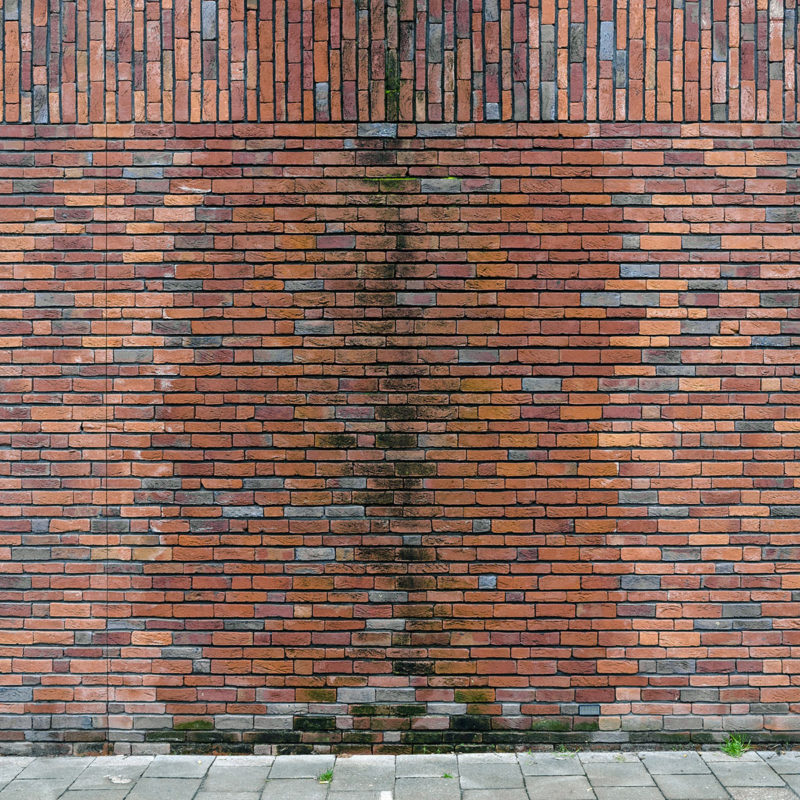 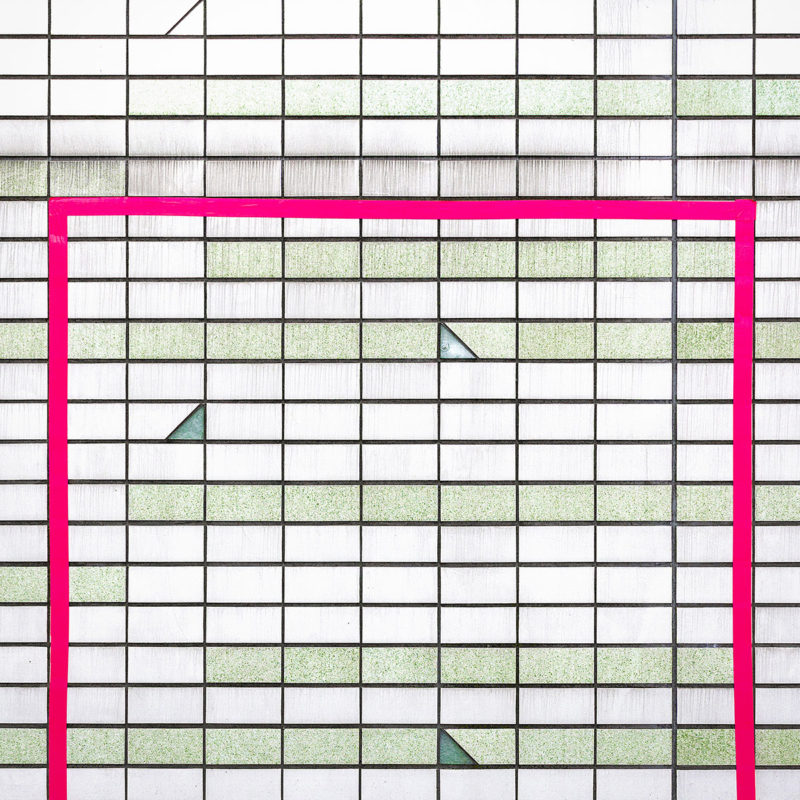 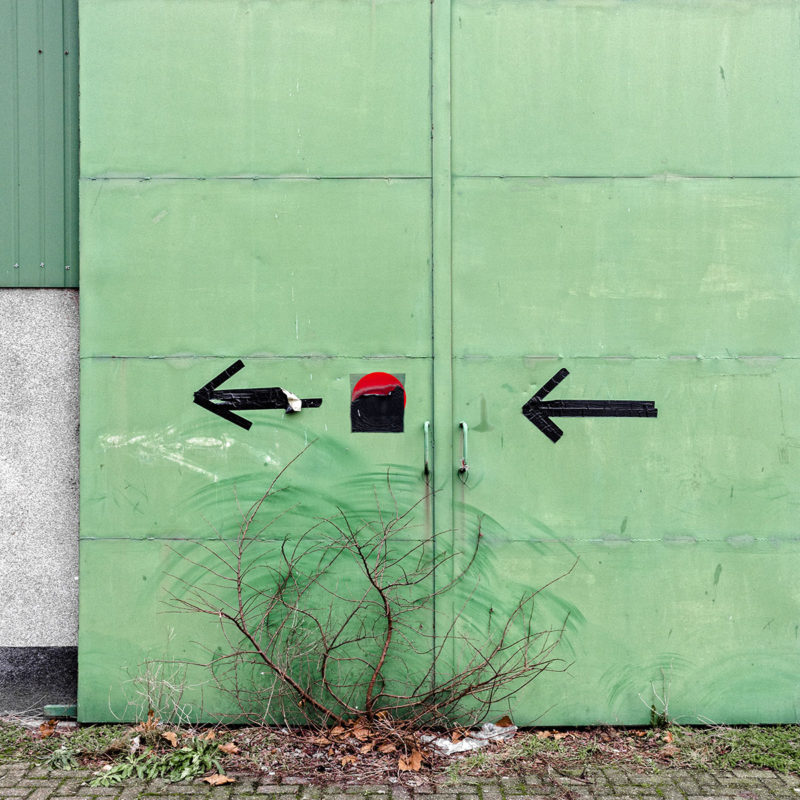