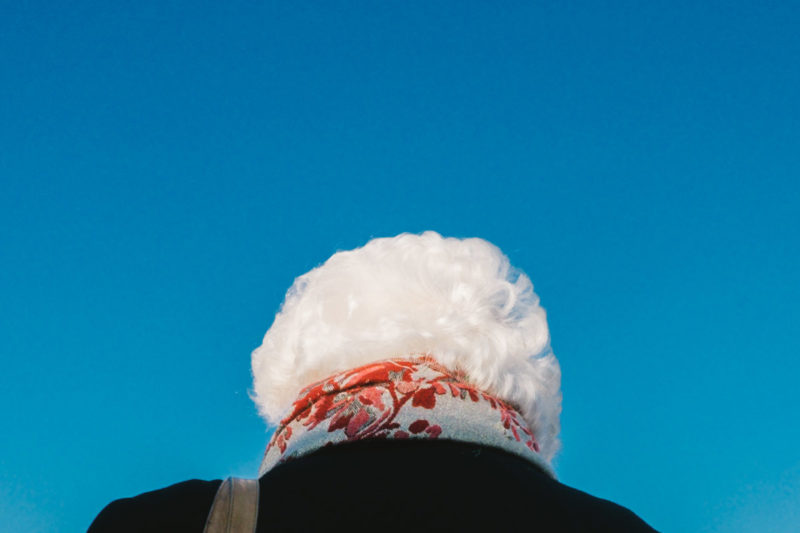 Luke Saxon owns a  Photography degree from the University of Central Lancashire. His work has been shown widely, including the Touchstones Rochdale, The Whitworth in Manchester, The Fishing Quarter Gallery in Brighton, The Photographers’ Gallery in London and Manchester Contemporary.

The quiet images the photographer takes, explore everyday stuff, most of the time finding beauty into what’s ordinary. Often gently humorous, they are nonetheless warm and humble. Stylistically, there is something very British about Luke’s series which runs far beyond the fact that most of the images are taken in his native city called Rochdale and other northern small towns.

‘True North’ is a series of colour photographs that, for me, represent the North West of England. Each image makes me think of home and especially that specific period happening when I was younger, going on family outings.

In fact, every weekend me, my brother, sister and parents would load up the car and drive somewhere. I’d always be staring out of the window, looking at things as we drove along. As I got older, I looked back at these memories with a great sense of affection: growing up everybody started to spend more time on the own and the weekend trips became just a memory.

I decided to recreate these childhood journeys photographing things I was used to see along the ways, acting as capturing moments that made me feel nostalgic and that sense of adventure while not really knowing what I’d see.