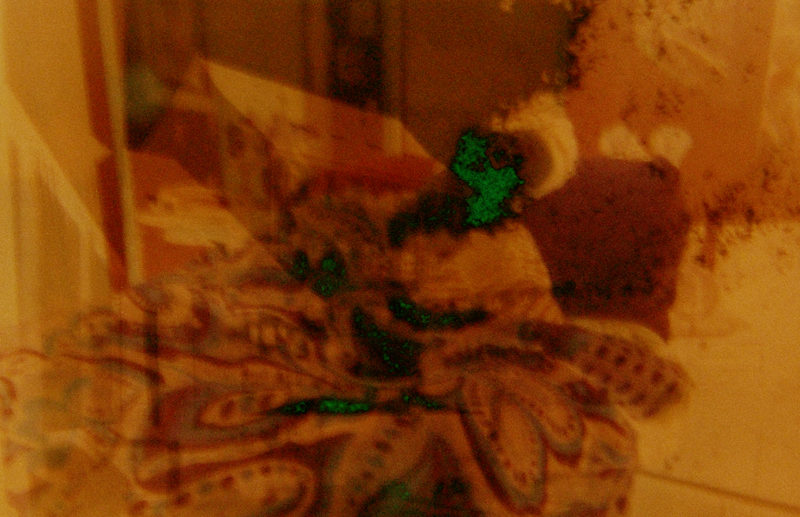 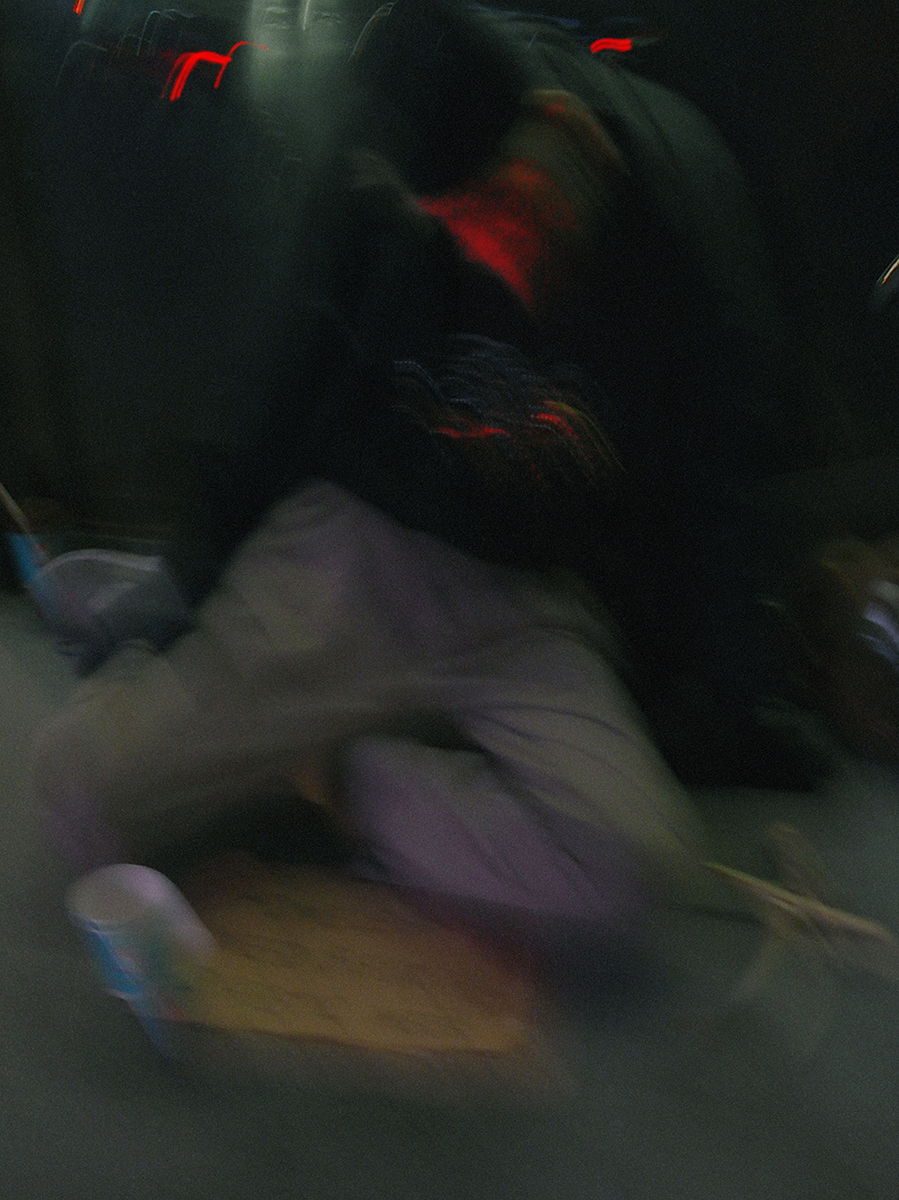 About ‘Demons from the old black’:

Hi Luca, please introduce us to Demons from the old black, serpents and silence.

The project and the book Demons from the old black, serpents and silence was born out of the encounter between my photography and Paolo Bazzana’s (Nomoire) researches and developments in printing techniques.

I had the pleasure to meet Paolo several years ago and we played music together in a project of the name My Silver Booster.

I had a personal exigency to make a point of the body of images I produced in the last 7 years to communicate between them, making an argument in a form of a book. The second.

Demons is the perfect balance between Paolo’s idea in terms of production and what I had in mind for my work.

This book does not display the narration of a story, nor a defined content. The photographs chosen are the expression of “pure” and experienced feelings. The images are autonomous, like loose frames, but at the same time they are held together by a particular emotional tone which conveys on paper the delicate silence that passes through the world.

Concerning the title I immediately felt the necessity to throw out many demons, that has followed me during my artistic path.

Presences, slightly demonic, profound and unconscious that emerge when the less I aspect them, that are deeply connected, I am sure, with my artistic production.

They are by my side, like shadows, any time that I let down the defenses of the thought. 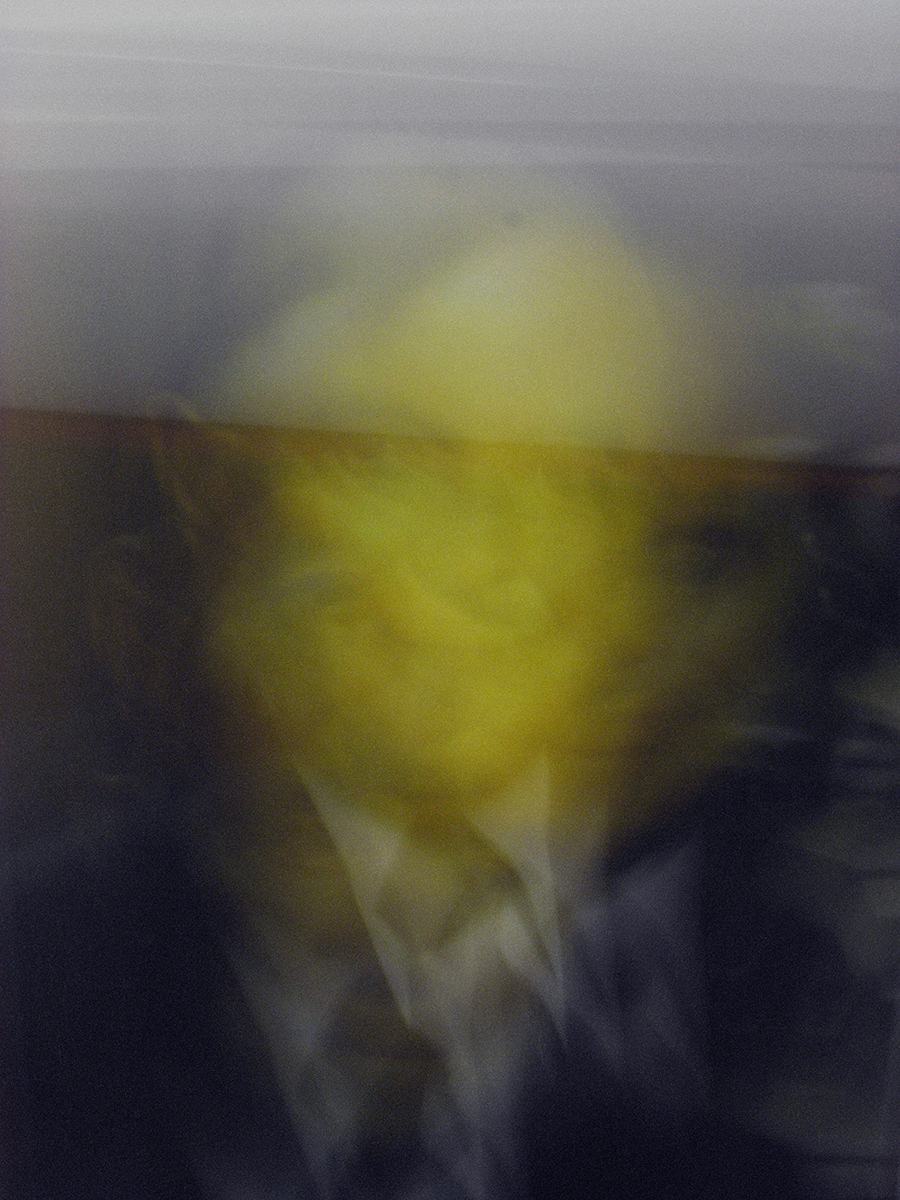 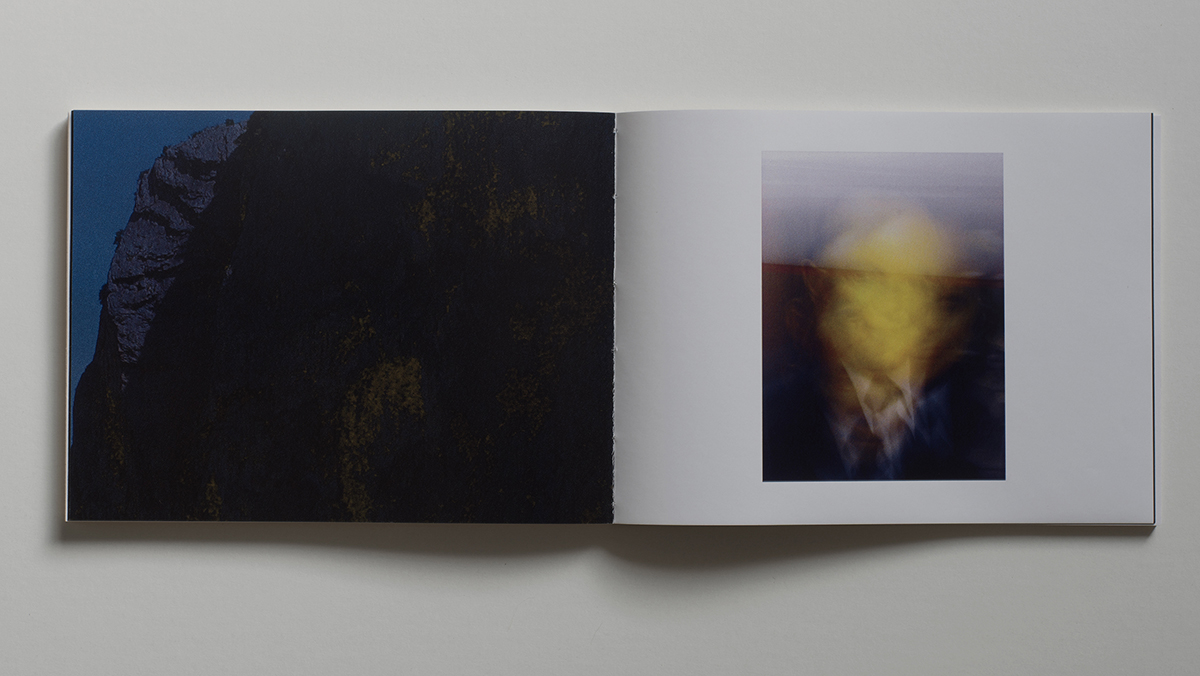 How do you hope the readers will react to Demons from the old black, serpents and silence, ideally?

Photography remains a tool at the service of my rigorous indiscipline and I want to leave the observer at the mercy of the signifier.

Nowadays many “classic” aesthetic criteria pervade the visual unconscious  of the public: category like “ the focus”, “clean image”, “sharpness”, reportage, art photography and so on are still, unfortunately, too strict.

When I produce a new image I let multiple sensation to go through myself and let them to face the reality, they don’t allow me to reproduce the reality: I never ask myself what is happening, I just let it happen.

Therefore I want to return the oblivion that goes through me by instilling doubts that are incommunicable.I do not leave message.

There is not simplicity of compression on how something was made, it has to remain a void that leads to arise the deep sensations that connect us to life and death.

Therefore I leave that “excrement”, those dejections, that is the image to whom is looking at.The hope is to open a dialogue between deaf, an energy between those who leave and those who find. 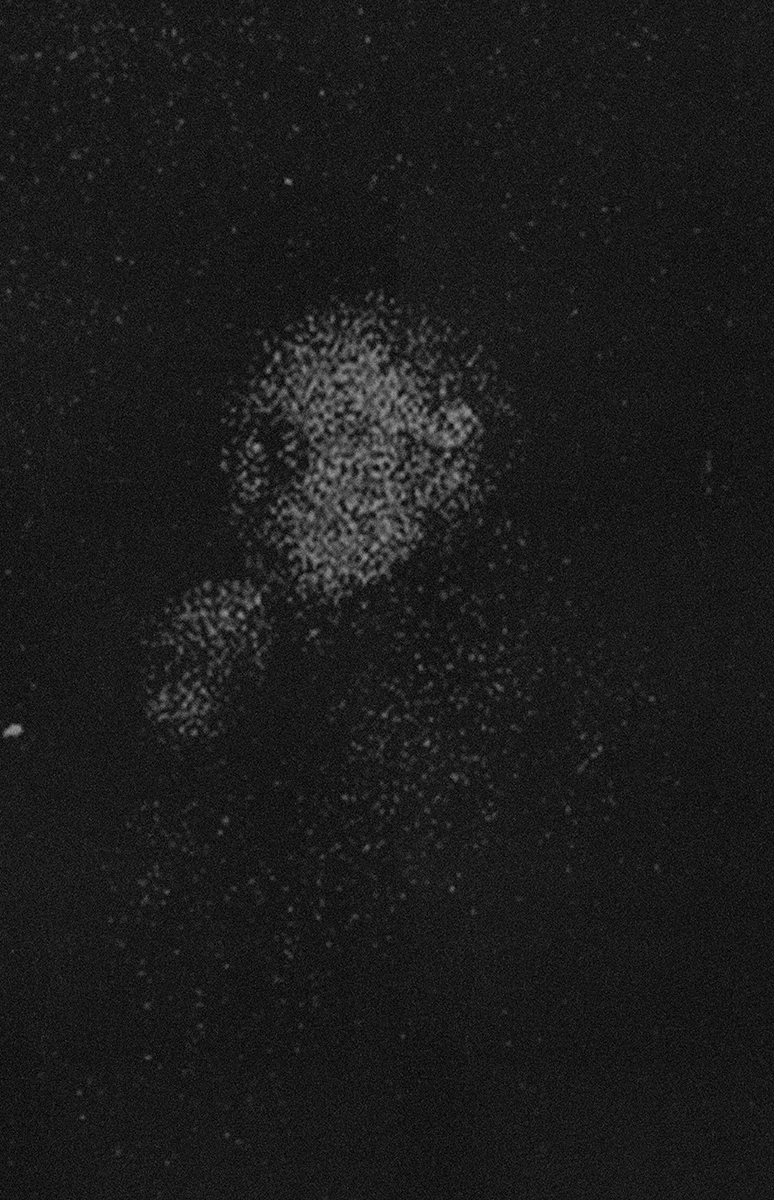 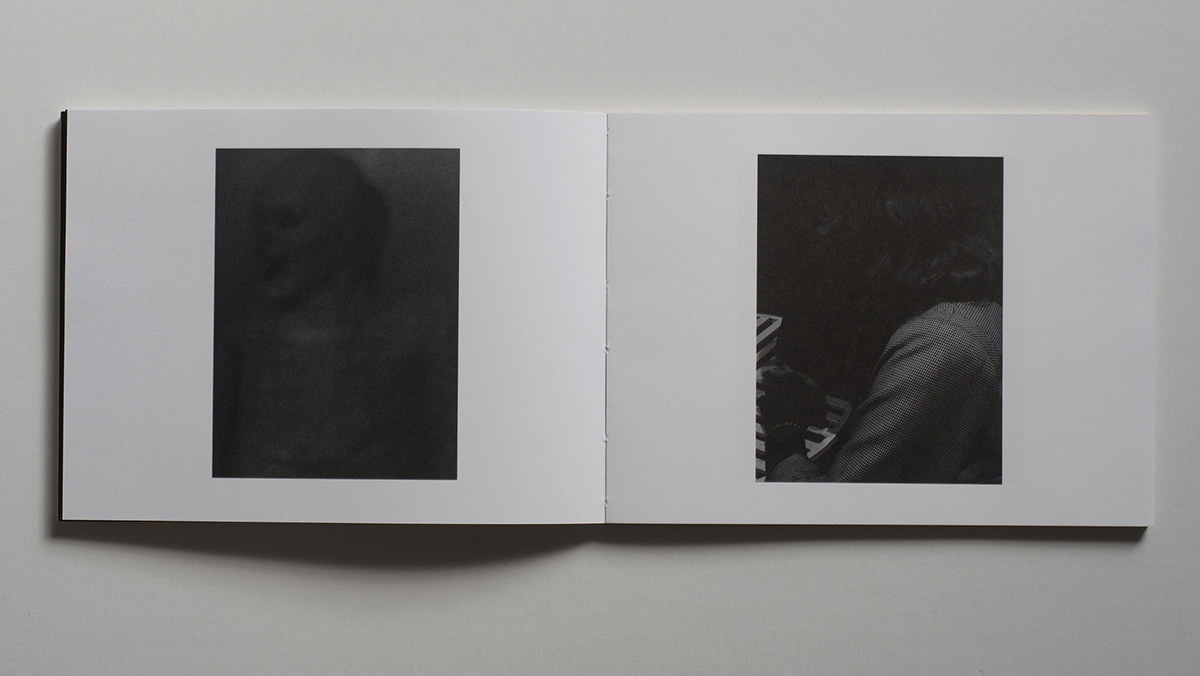 Did you have any specific references or sources of inspiration in mind while working on Demons from the old black, serpents and silence?

As I already mentioned I never recognize what influences move the act.

Surely I continuously  have a gaze to Francis Bacon, which has been one of the few artist that left me a sensation of emptiness  and the pleasure to stay in this emptiness.

While I was working on Demons from the old black, serpent and silence I face all my artistic production, finding a “new” discussion that brought me to the sequence that i abandoned in the book.

Often the music made me company dragging me in a state of quietness that allowed me to assault the images, but one figure more than the other followed me through this project: Carmelo Bene.

I listened to an interview  made by Sandro Veronesi to Carmelo Bene that talks about cinema endless time:

“No one really dealt with the skin of the film, thereupon not truly with its body.” 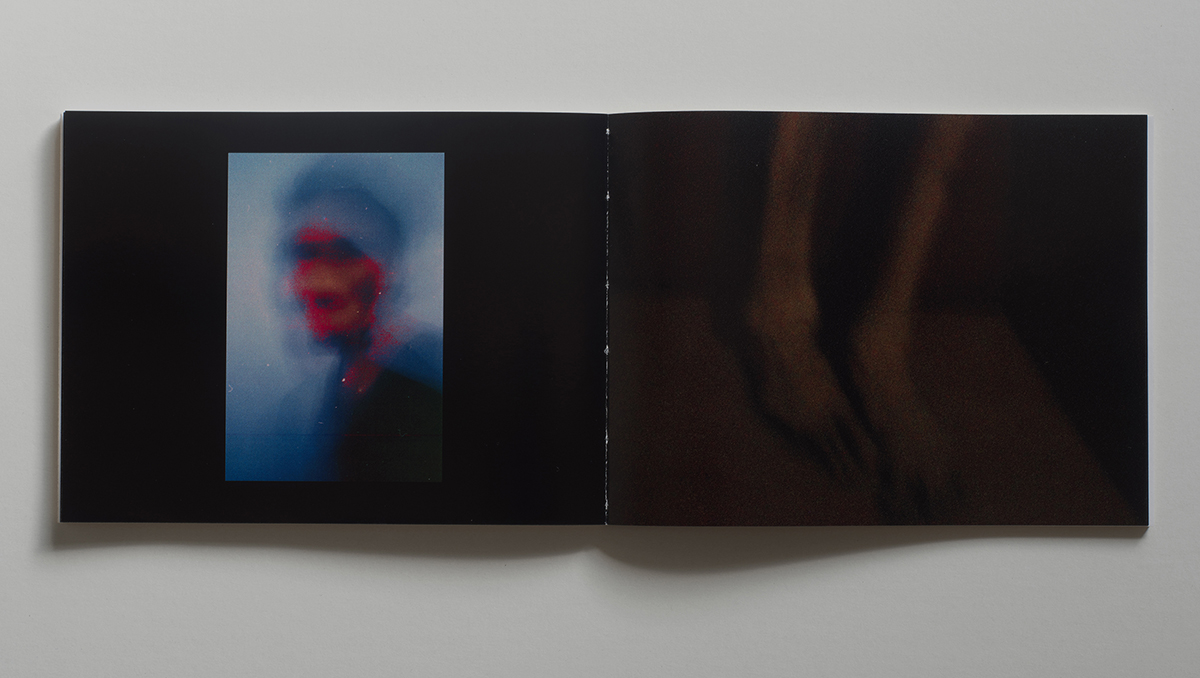 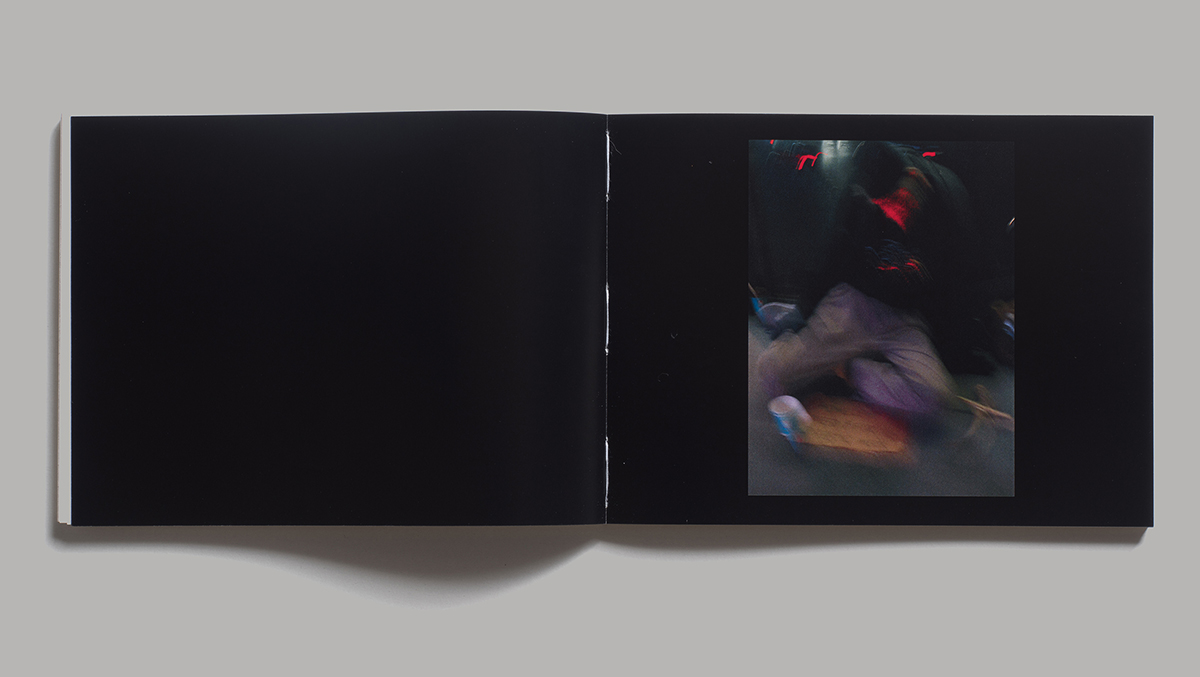 You talk about your images as new pieces of reality, what do you mean as real and what do you think of contemporary reality?

Interact with the reality brings me to the deconstruction.

It has been a while that I stop looking trough the camera paying attention, silent, to what surround me and gets through me.Since I start to use photography my perception make me sensible towards new aspect of life, hidden before.

Before I “stole” a piece of reality I fall in  state of “cafard”  the one that Cioran define as an abandon, in part comfortable, in part awkward. This is my confrontation with the reality. In this awkward situation and maybe paradoxical i found myself to produce.

Therefore the reality is what that it has been always inside me and outside me.I do not create ex nihilo, out of nothing. In the real world, I create discontinuities with the pieces of reality deployed. 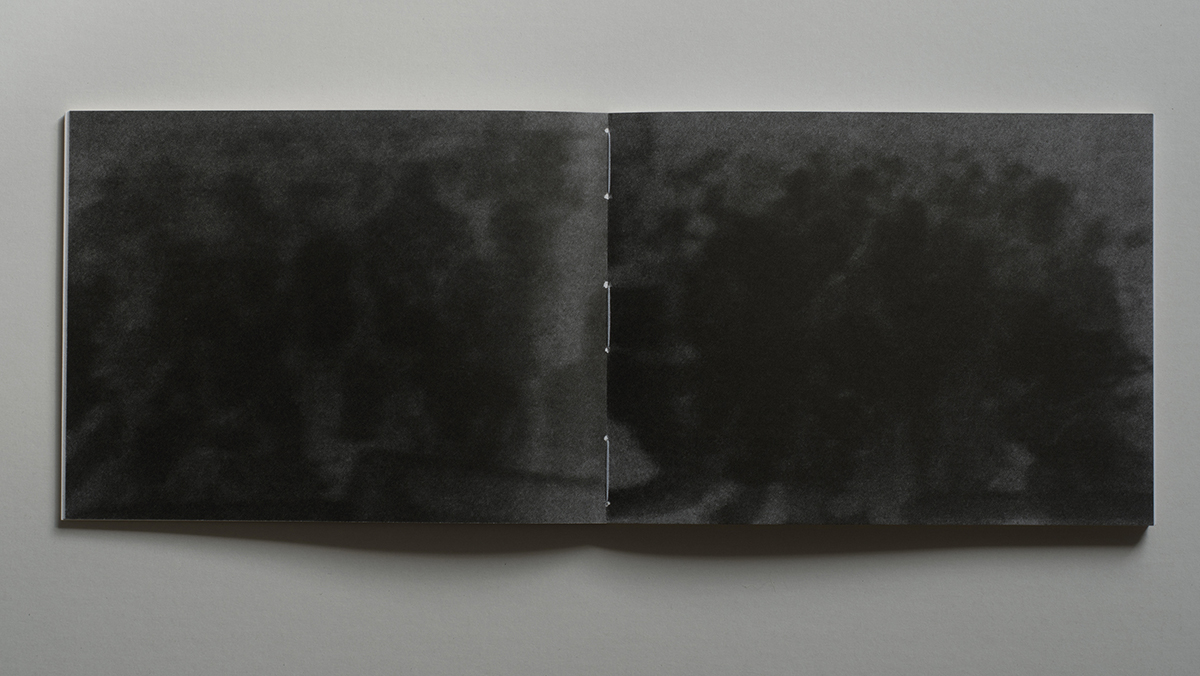 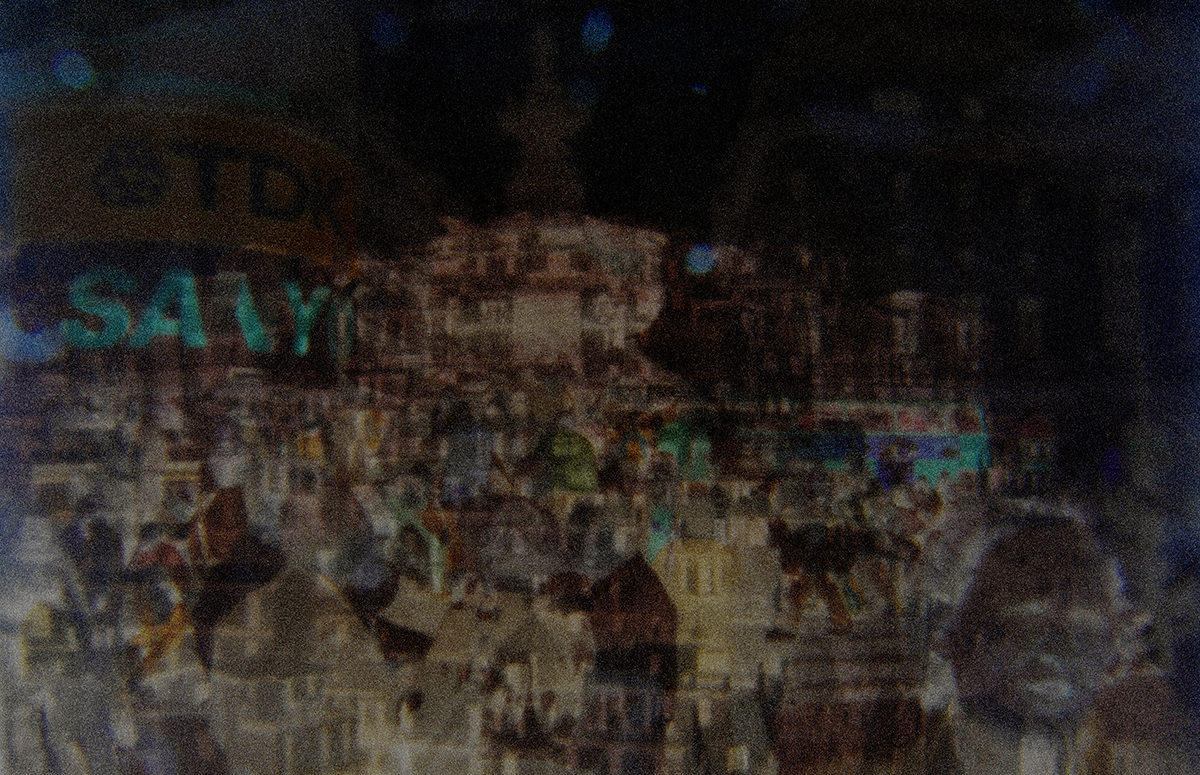 Choose your three words for tomorrow. 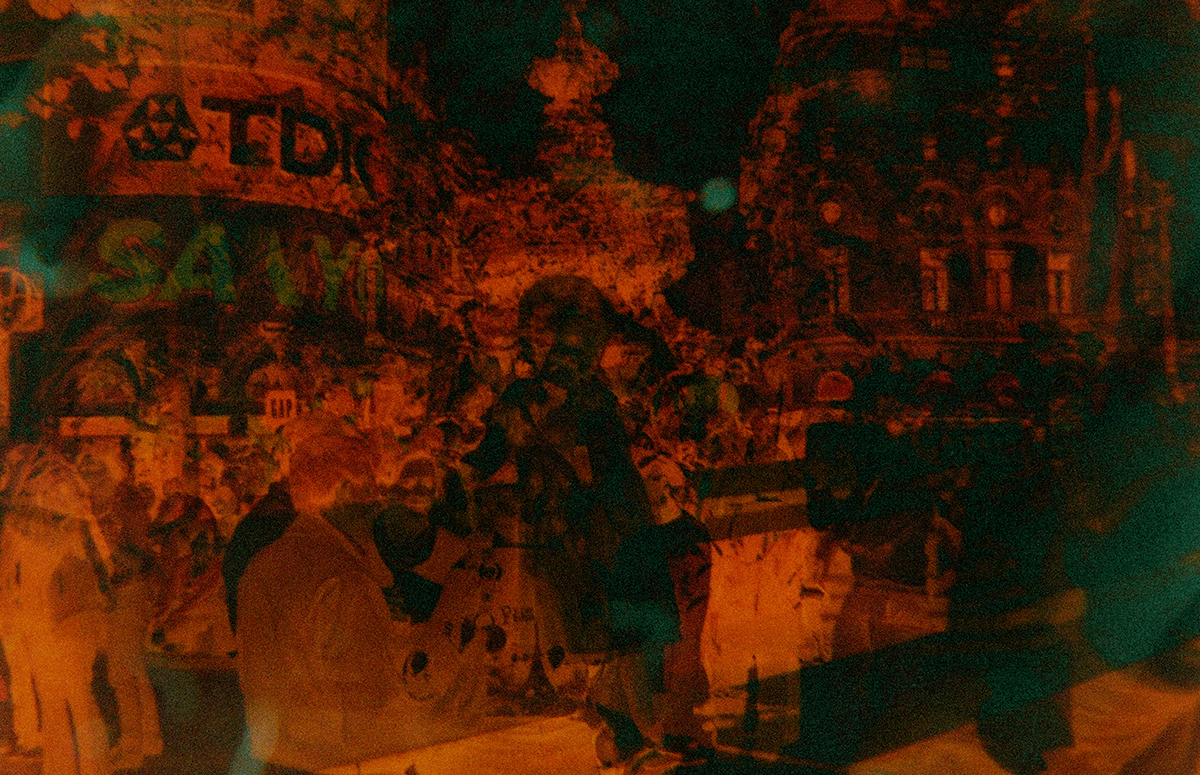 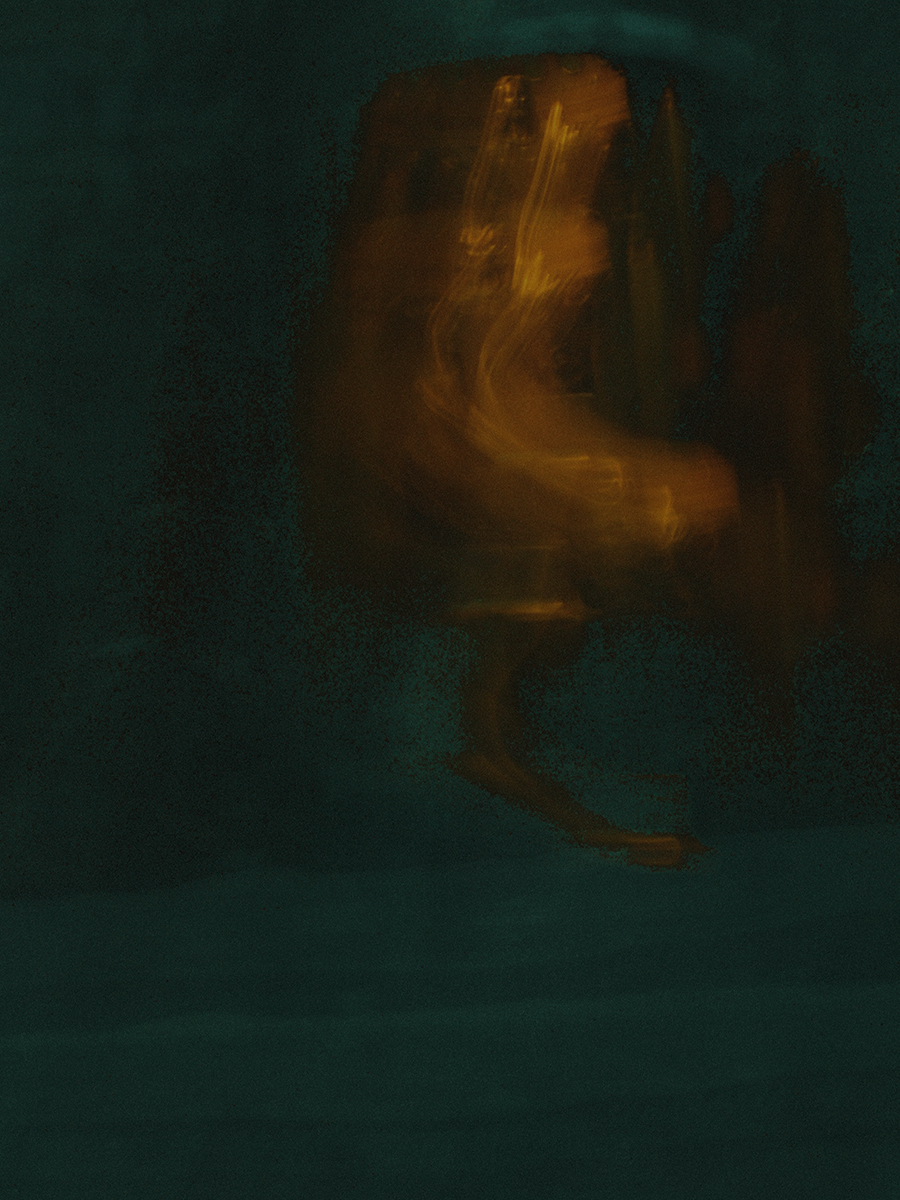 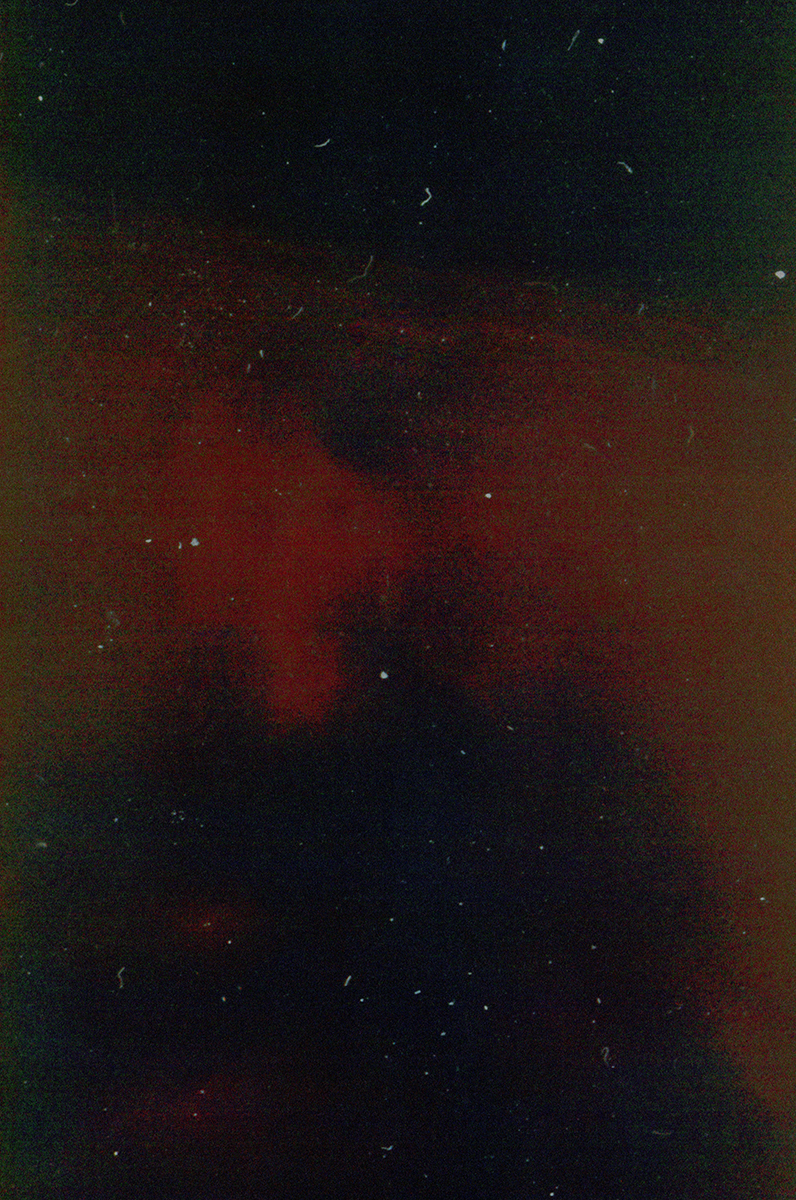