Linda Brownlee’s work, as both director and photographer, consistently redefines the ordinary by turning it into something intimate and enchanting. Drawn to all sorts of communities and cultures, her work beautifully captures the intricate energy between the people and the places she visits.

Her portrait, fashion and documentary work has not only been displayed in various distinguished galleries such as London’s National Portrait Gallery and the Gallery of Photography in Dublin, but has also regularly featured in publications such as Dazed & Confused, British Vogue, The New York Times, The Guardian and Telegraph magazines.

Linda self published her first photo book Achill in 2010. Her project Hydrangea Etc was published by Design group AAD in 2014. She has most recently published ‘I Zii’, an affectionate series which follows the landscape and lives of a Sicilian family living in the mountain town of Gangi.

When Linda Brownlee considered the notion of visualising noise, she thought of the powerful part noise plays in remembering experiences. Memories hold a specific resonance. She thought of chaos, and then of the calm disturbing the chaos.

Her mind wandered to the many ferry crossings she’s taken back and forth across the Irish sea – the clamour, commotion and discordance pushing through the sometimes still, sometimes raging waters.There was a time Ulysses claimed to be the largest car ferry in the world. The vessel stands 12 decks high. And on a busy day, she will carry as many as 2000 passengers and crew.

Linda’s series of images attempts to echo the mash of remembered sounds. 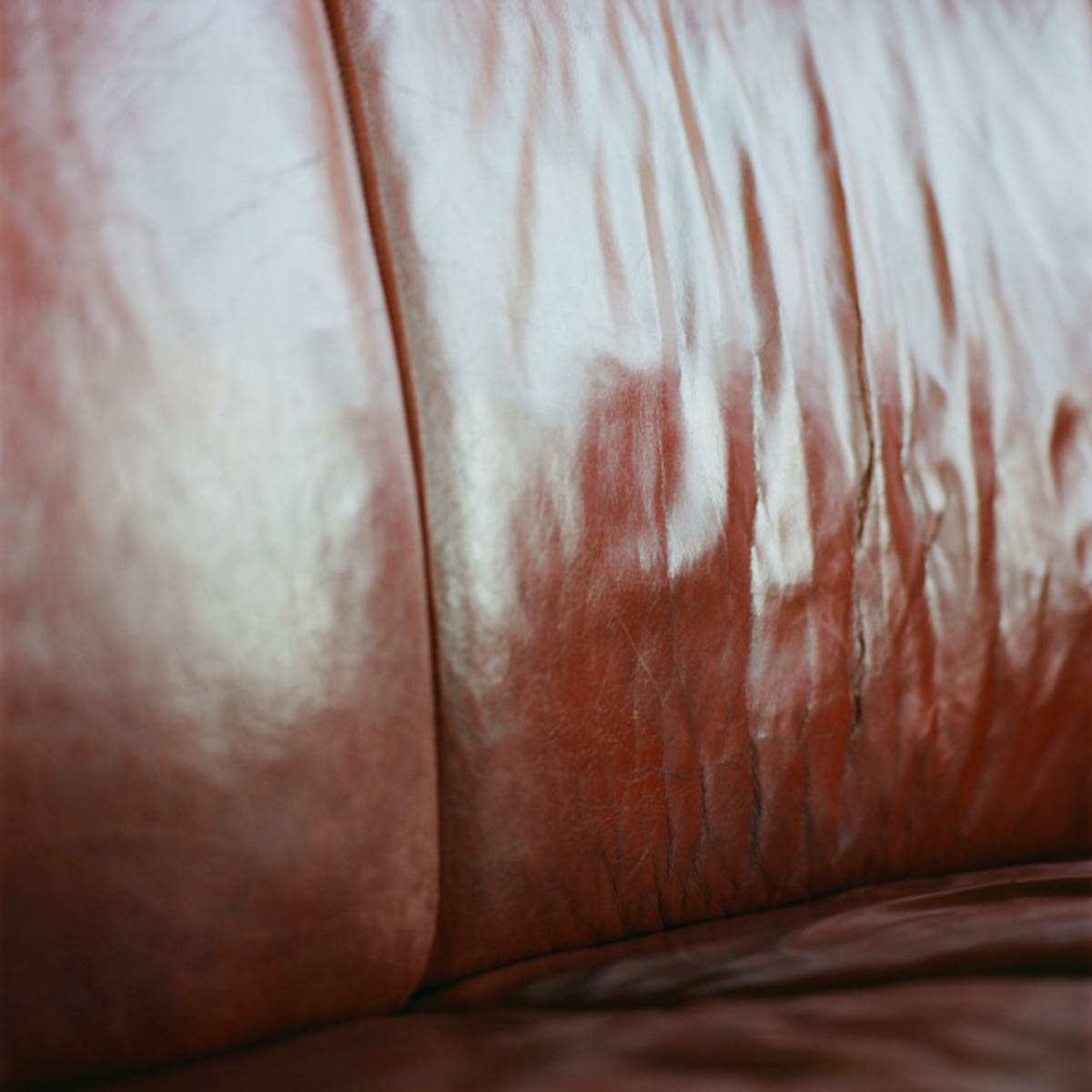 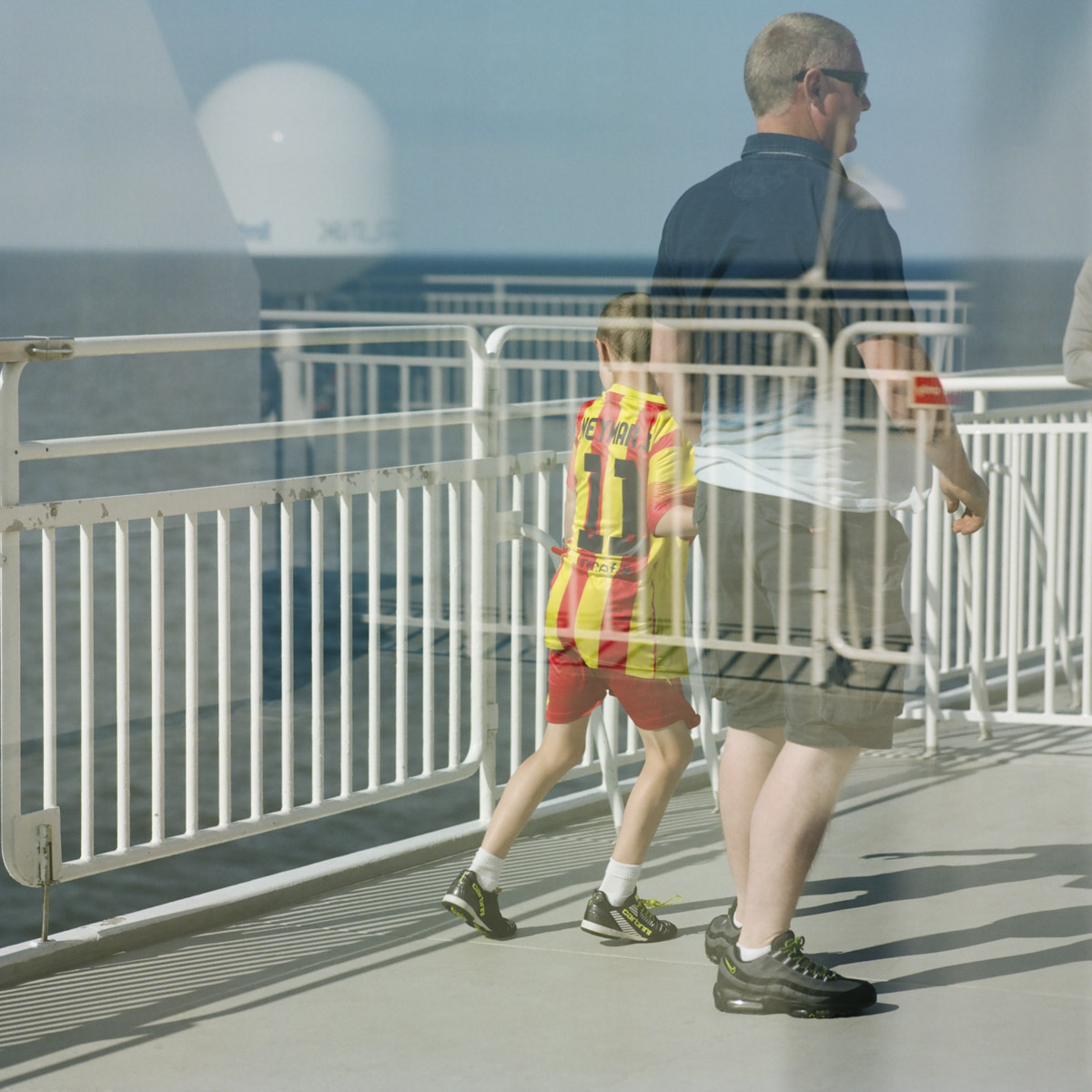 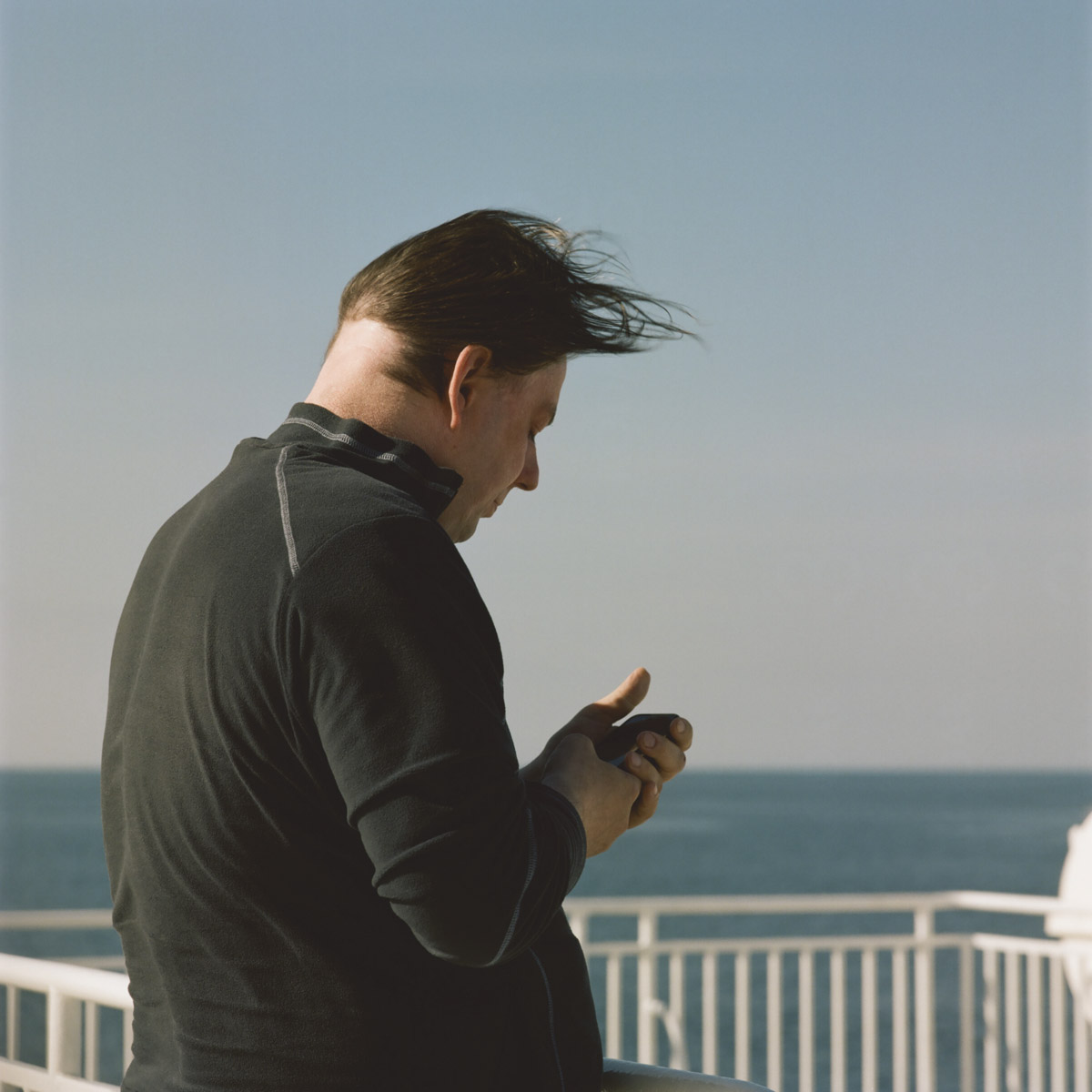 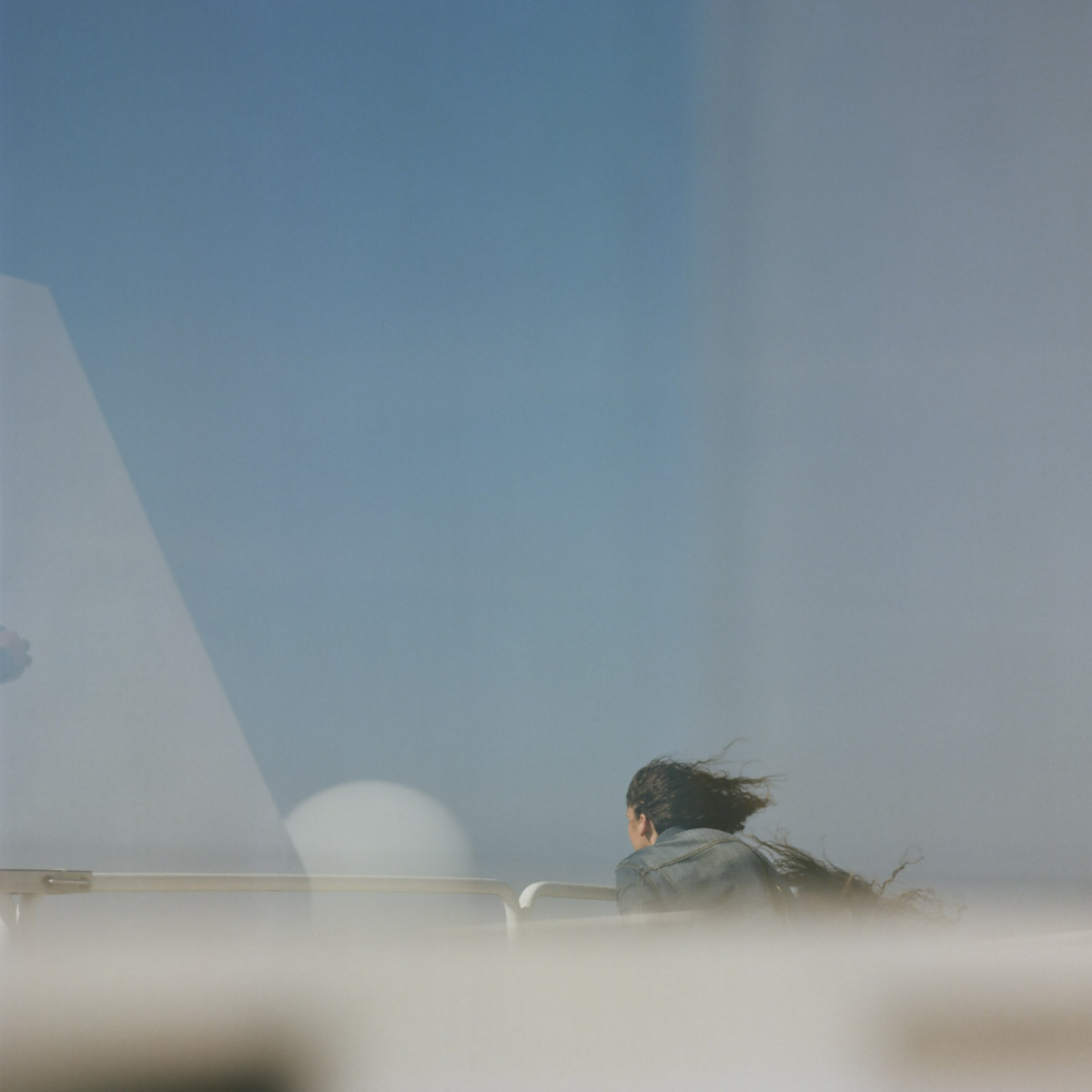 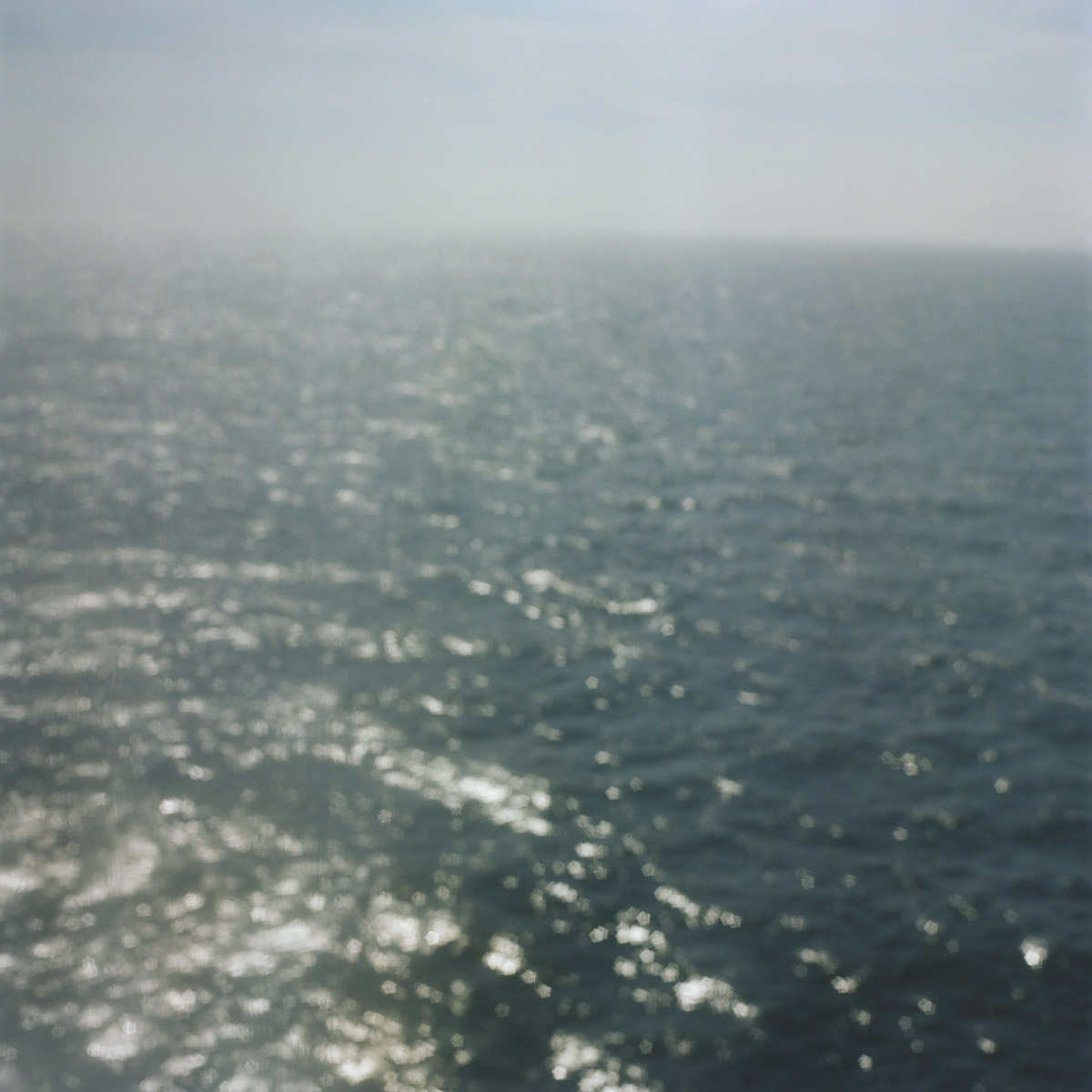 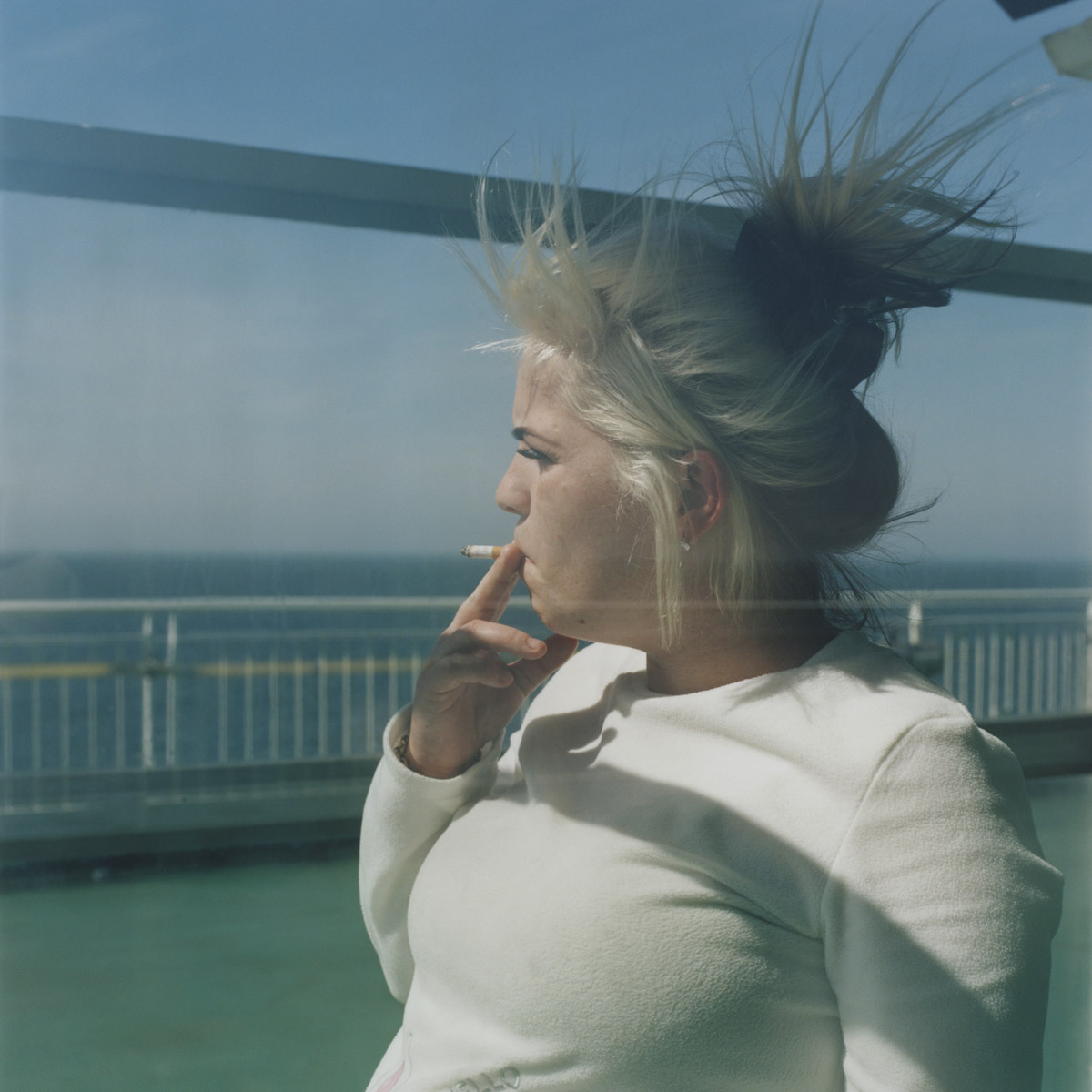 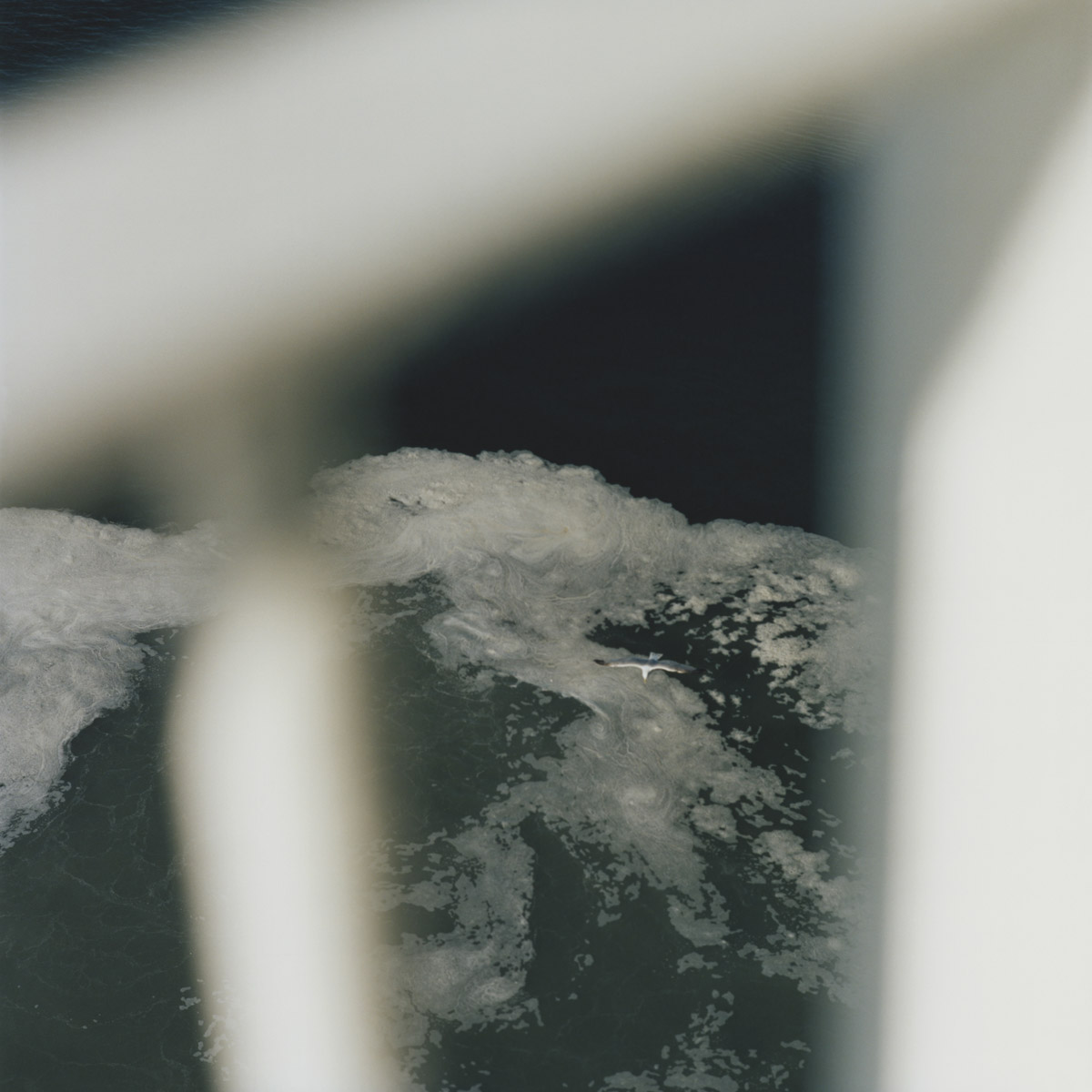 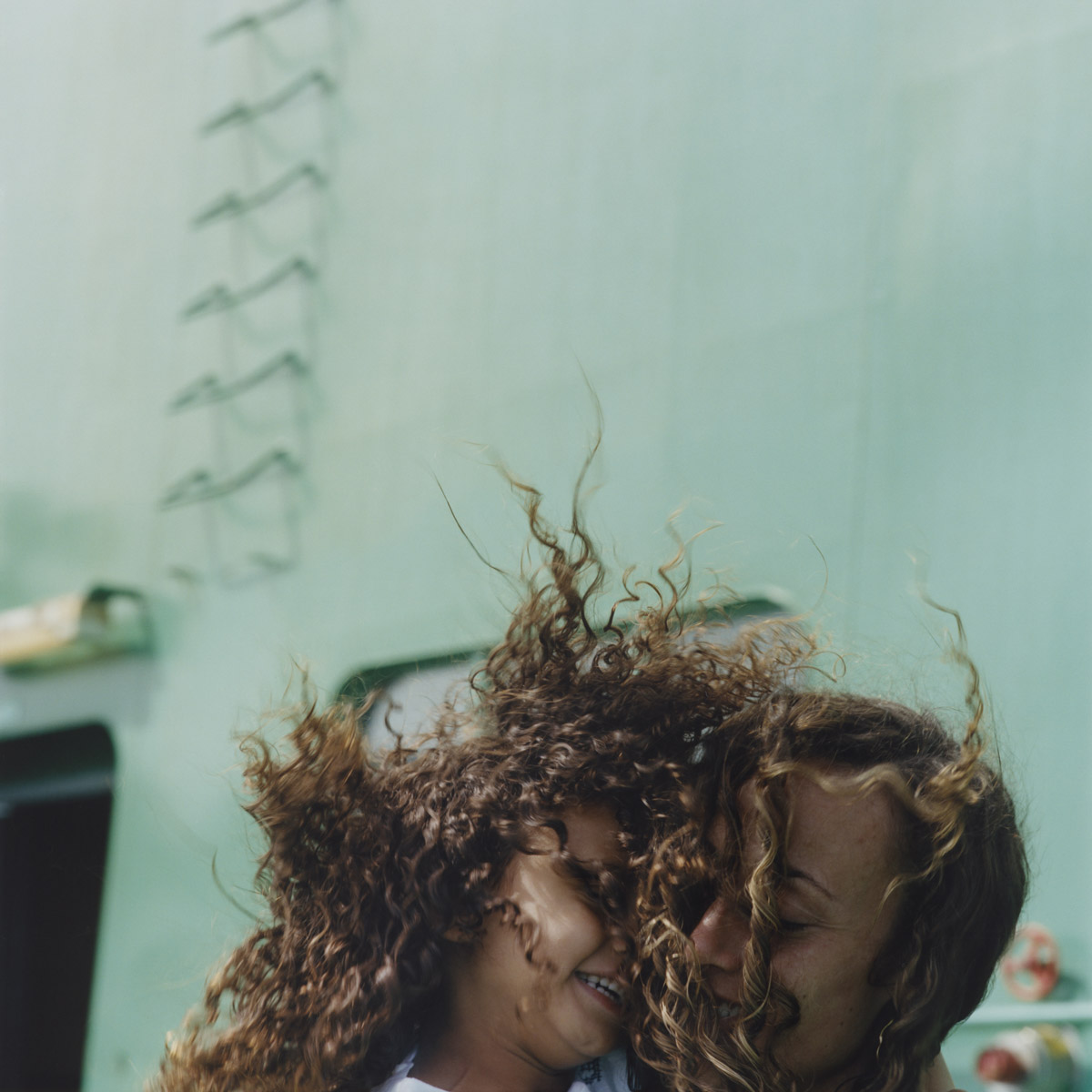 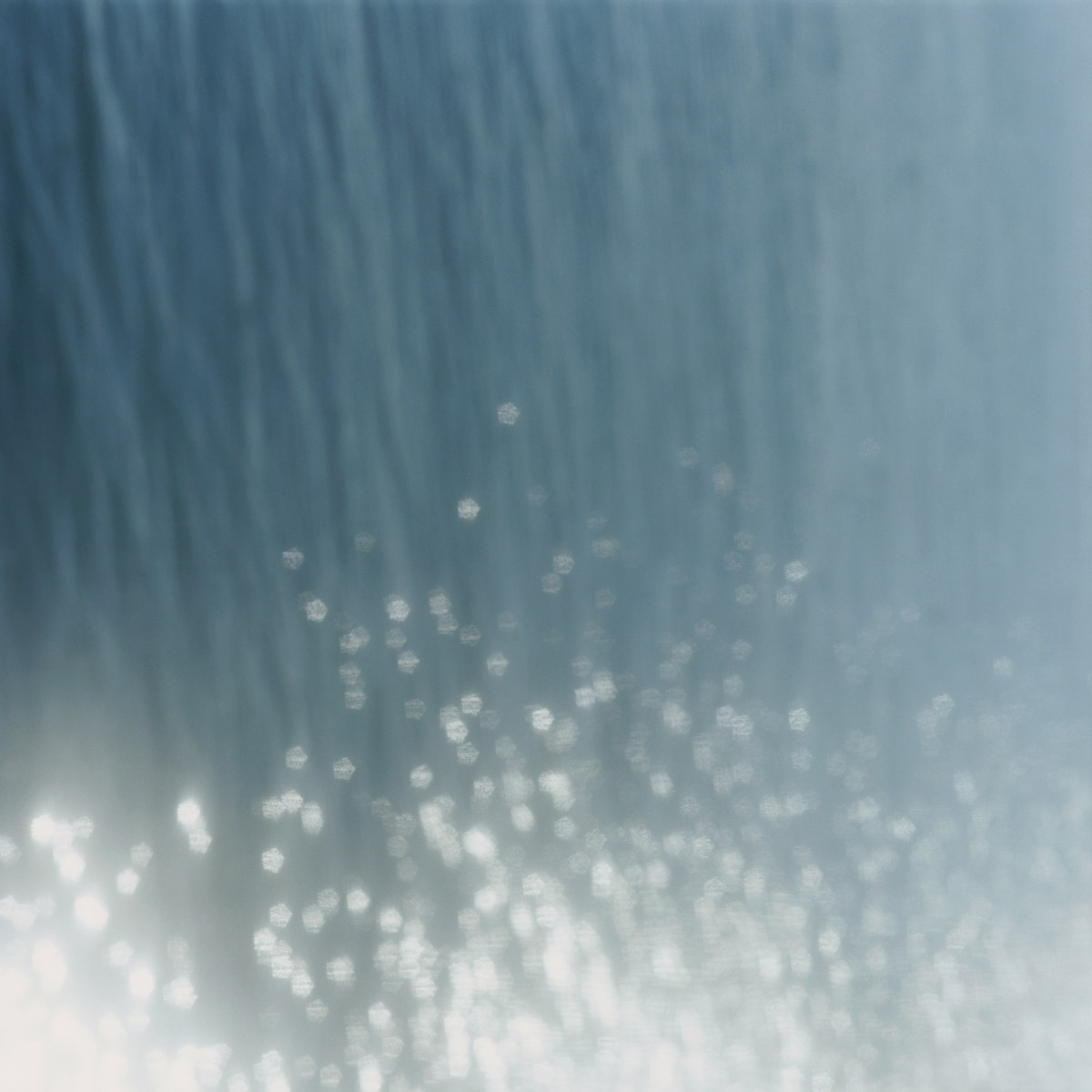 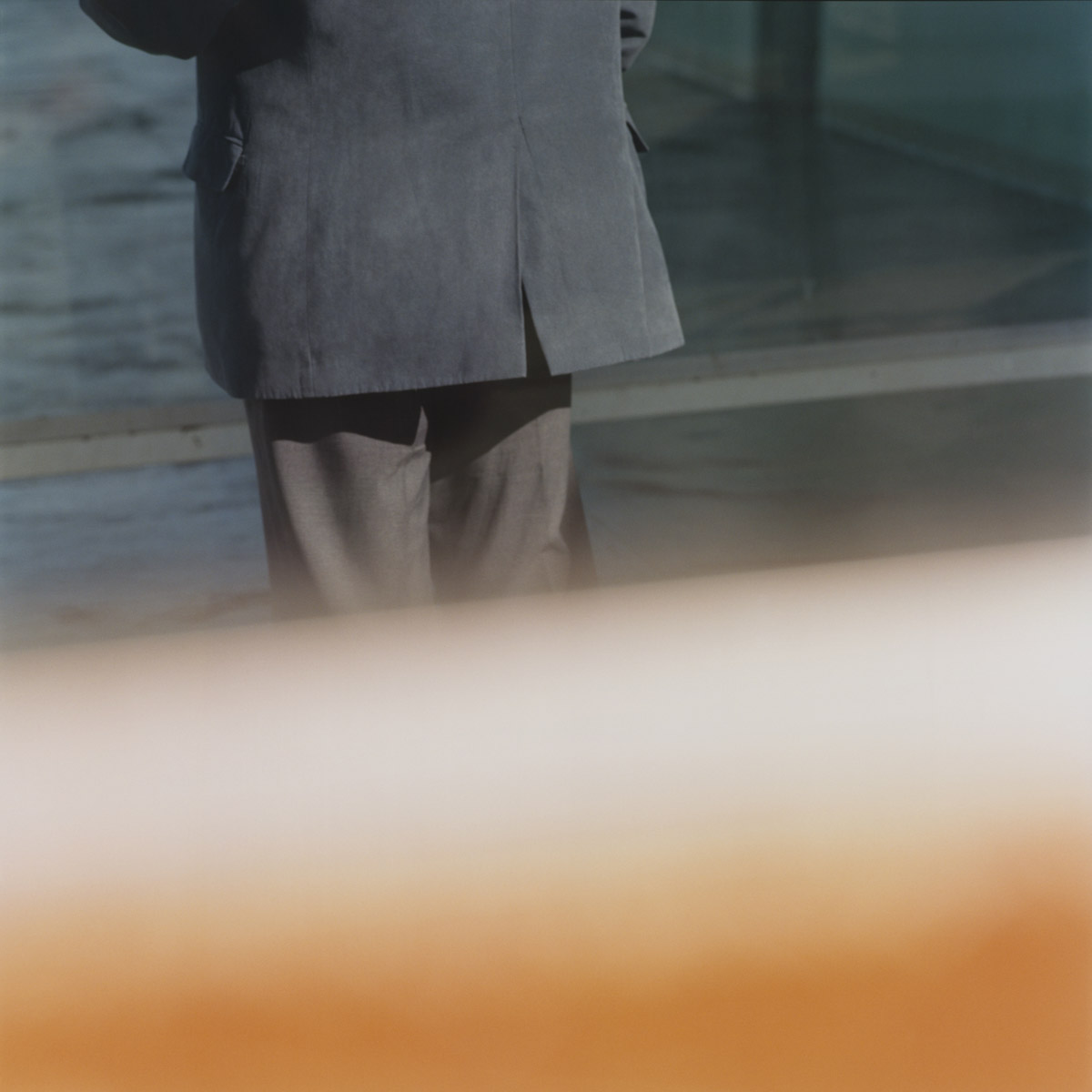 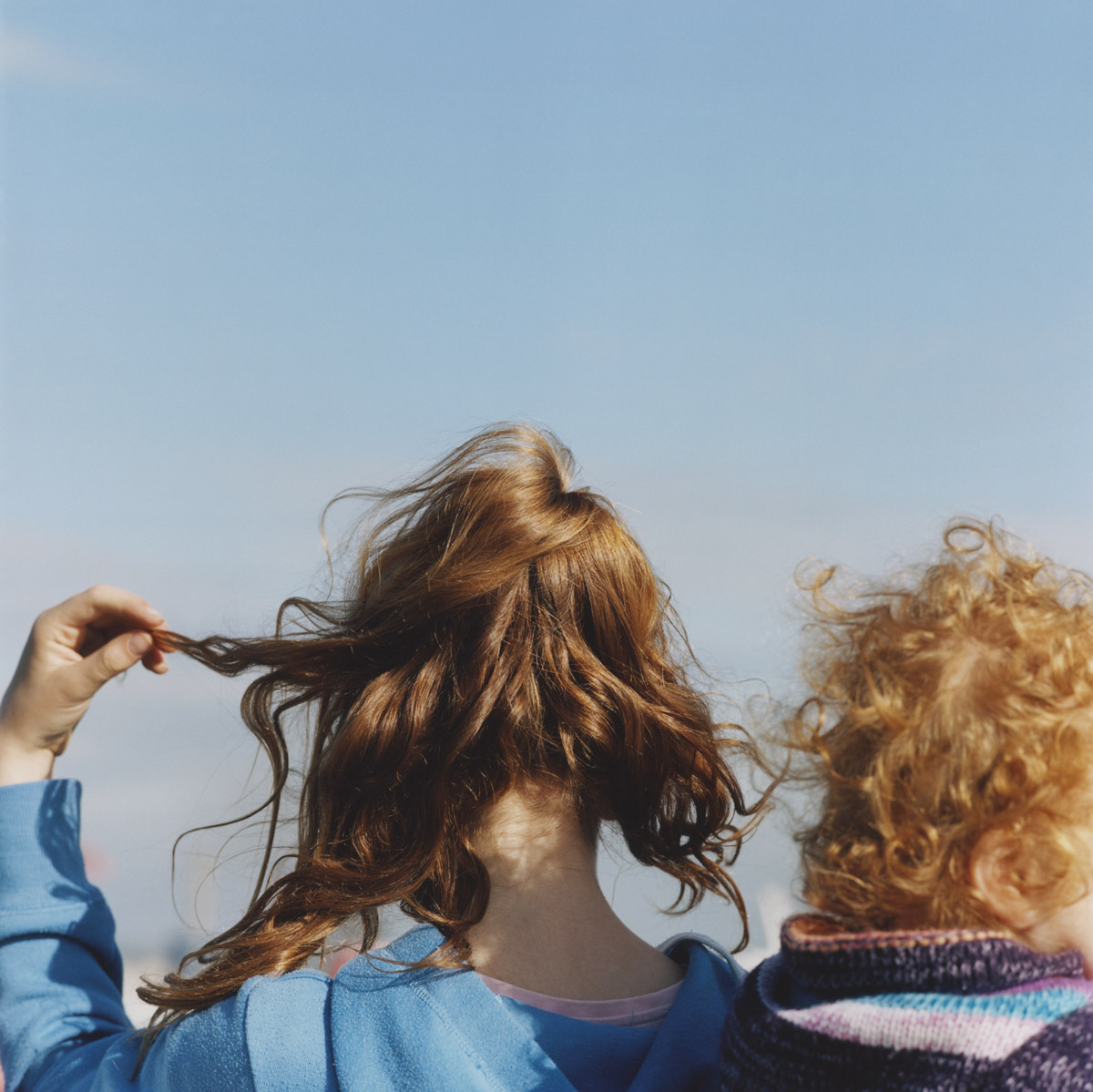 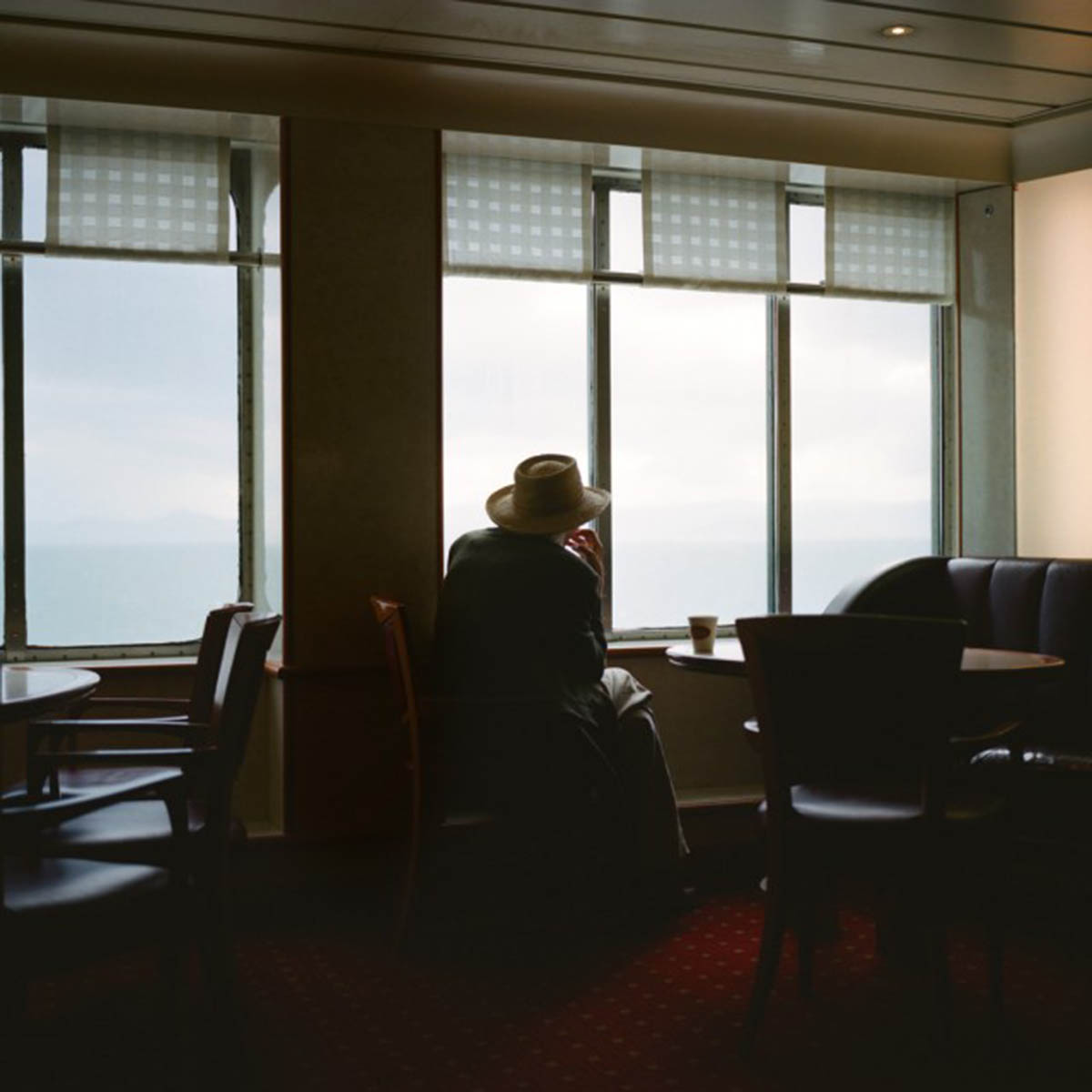 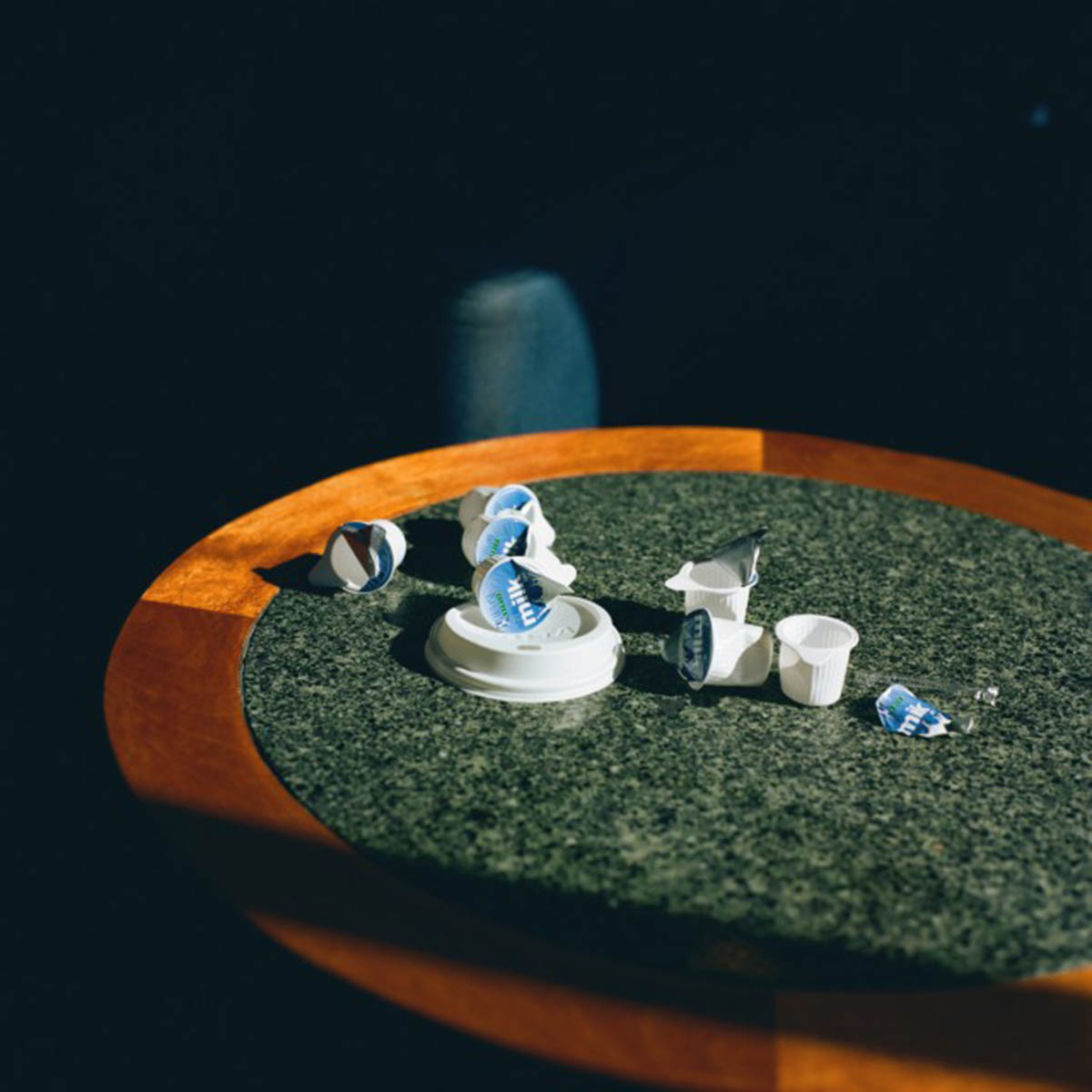 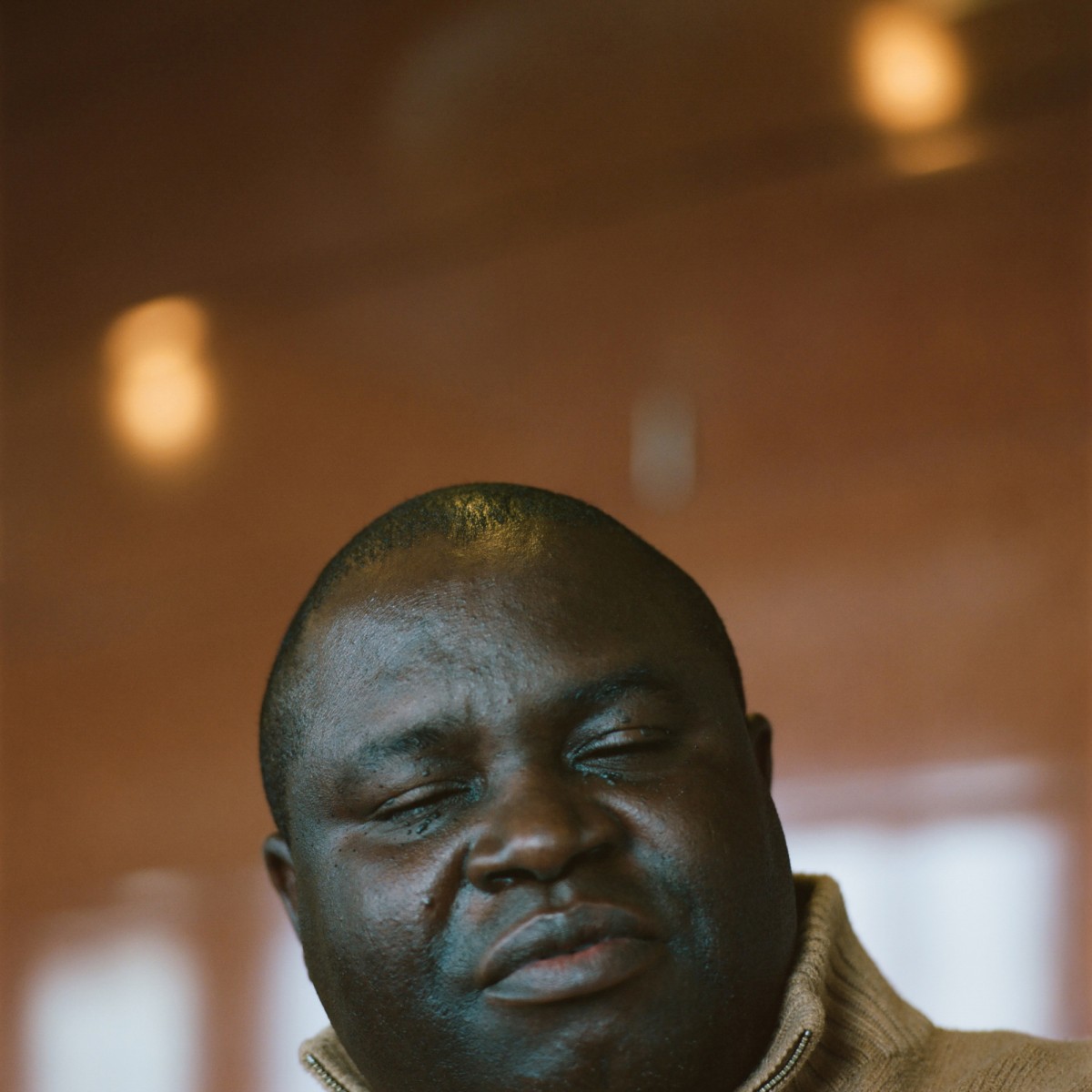 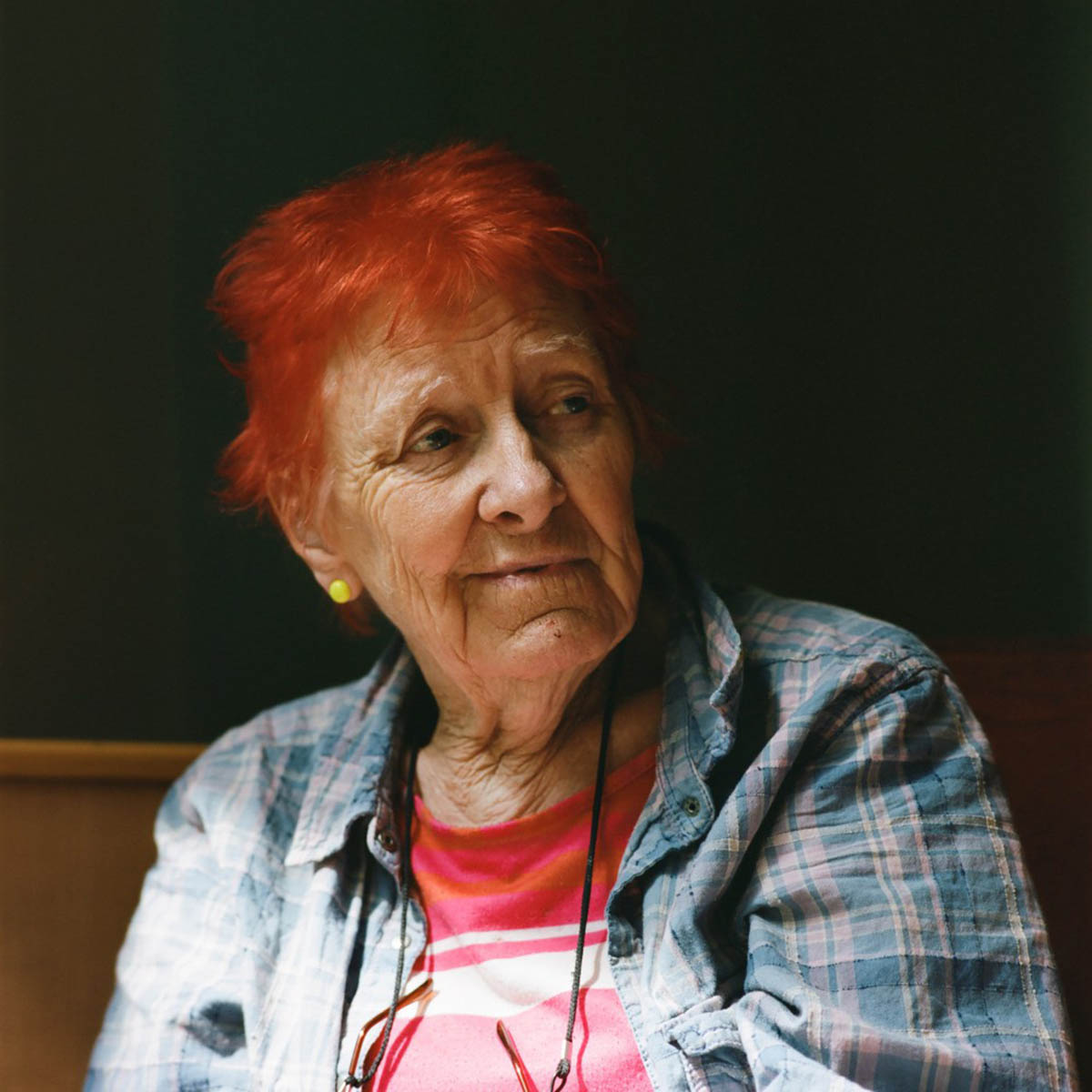